I had thought about the potential mortars of the Union Army in both Great Wars. In OTL, the US Armed Forces would use mostly foreign designs (such as the Brandt and Stokes mortars), although they had their own design, the M2 4.2 inch Mortar. In this world, both the Stokes and Brandt would end up being used by the CSA. So, the Union Armed Forces would most likely end up using German and Austro-Hungarian designs, such as the 8cm Granatwerfer 34 and the OTL Minomet vz 36 (which would be from AH) respectively. Same thing could be said about some of the Union Army's artillery pieces. 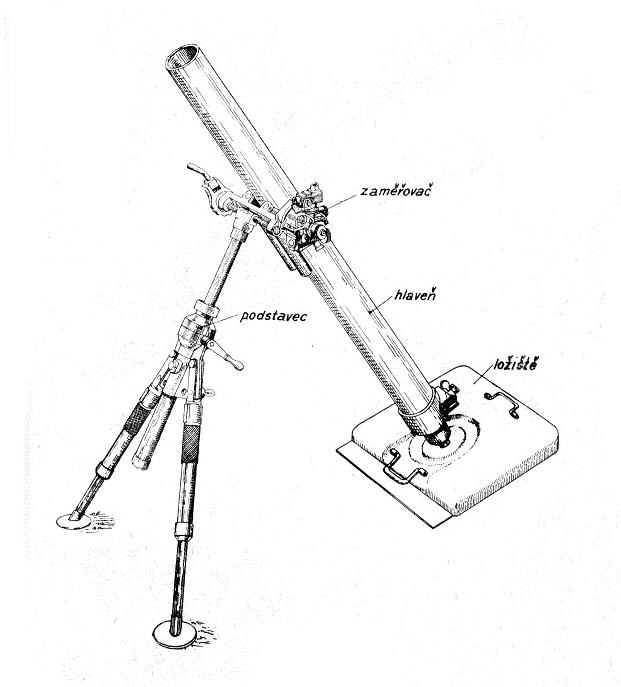 The OTL 8cm Minomet vz 36 from Czechoslovakia, which would be ITTL an Austro-Hungarian mortar. 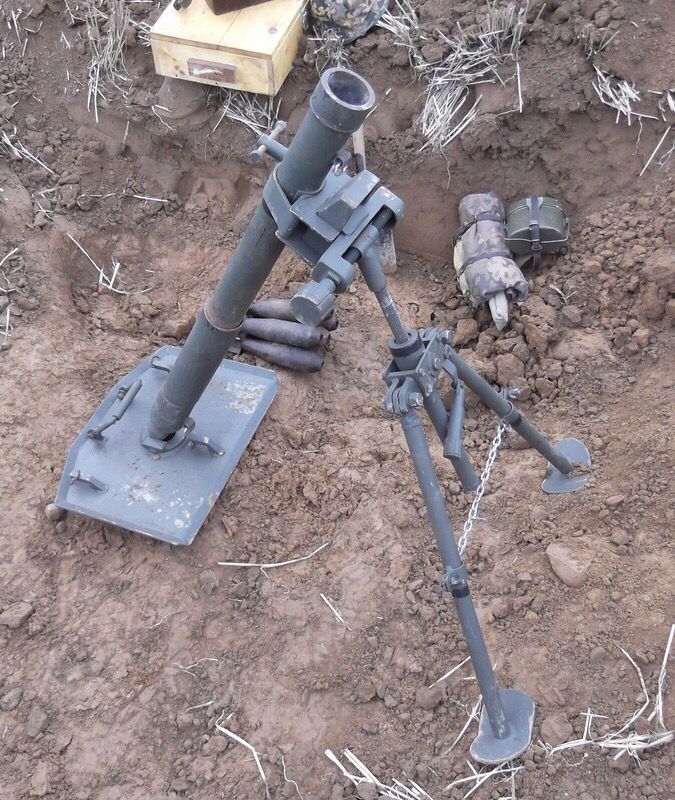 And the German 8cm Granatwerfer 34

Donor
Those are just variants of the Brandt Mortar, not new designs

The Brandt Mortar probably doesn't exist in 191 as France is under heavy arms limitation, and if it does can't be exported until '33. So no Granatwerfer 34 or Minomet vz 36. Instead the Germans and the US both probably develop their own improvements on the Stokes mortar themselves, or evolve from the WWI Minenwerfers both sides would have used, though with the superiority of the Stokes they probably choose that

Some Concepts and original variants of my take on the primary US barrel of GWII
Click to expand...

Nice Work! You should probably do some Light and Heavy Barrels, armored cars, and artillery pieces. 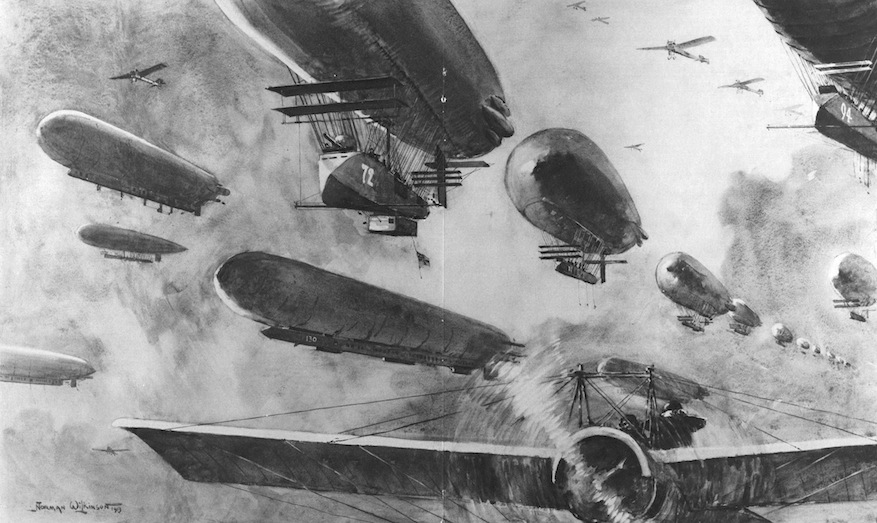 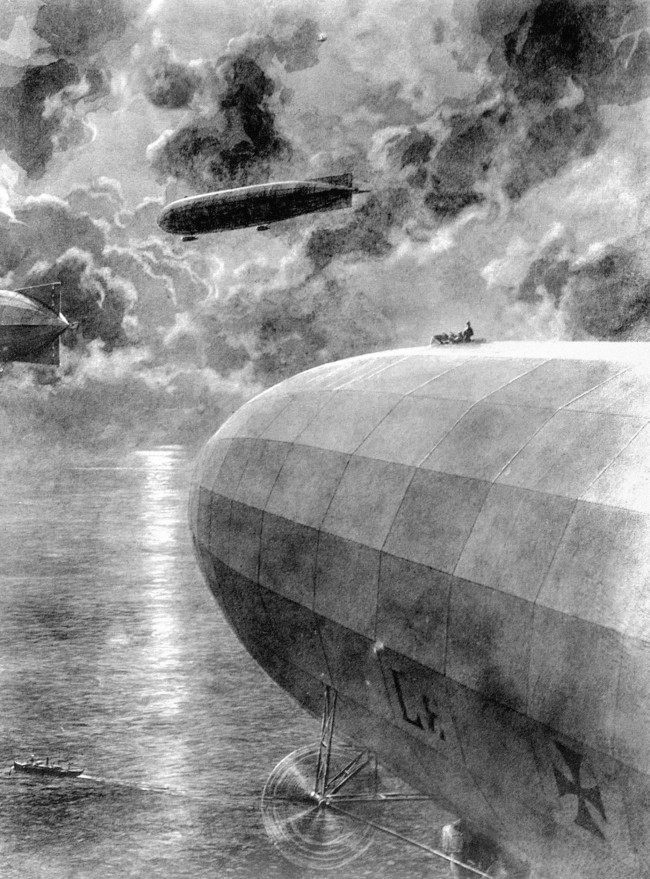 German Postcard of an artist's rendition of the Battle of Antwerp on August 25th-26th, 1914 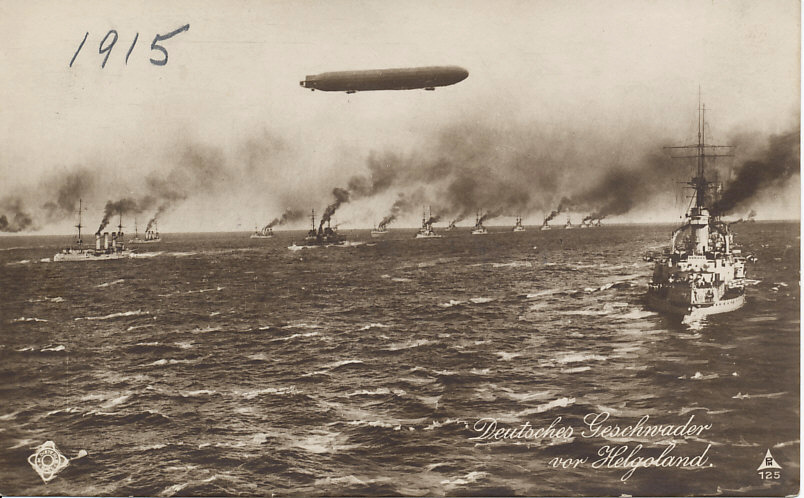 Imperial Germany Navy and a Zeppelin off the port of Helgoland, 1915 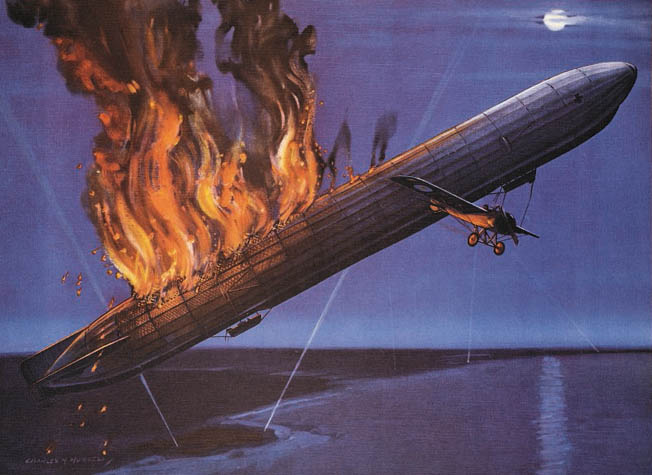 American Airship shot down by a Confederate plane somewhere in the Potomac river, 112 kilometers northeast of Richmond

Something I did previously: https://www.alternatehistory.com/forum/threads/photos-from-featherstons-confederacy-tl-191.185493/page-150#post-17641737 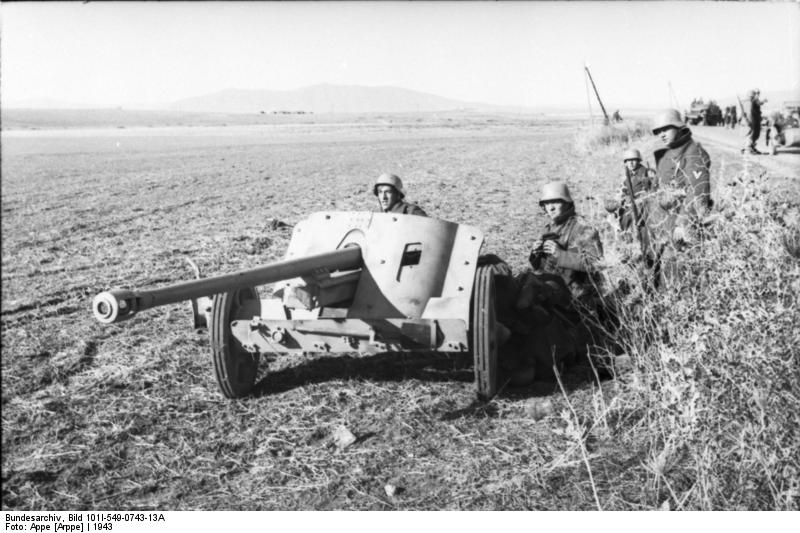 I'd imagine that the US Armed Forces would be using this design, the 5cm Pak 38, as their intermediate caliber AB gun. In OTL, the US Army had the M1 57mm AT gun, which was of a British design, which they would not have ITTL due to the UK being an enemy of theirs.
You must log in or register to reply here.
Top
Top