Worffan101 said:
Ah, sorry, I can't tell sarcasm very well at all, let alone over the Internet.
Click to expand...

Obviously you can say this is reflected in the lore I guess, but I never got the vibe that the US army was fighting as if it was a KMT infantry division against Japan. If anything, the US army was simply hamstrung by its small size and lack of funding, which you could reflect in other ways. Ah well.

Today FOARP on the Paradox forum brought up the idea of a stand-alone strategy game based on TL-191. I could get down with that, if anyone decided to acquire the license from Turtledove and co.

No update on the European focus trees, eh? Fair enough.

Not quite ready with those yet I'm afraid. We've got more people working on Britain and we're making progress on Germany so hopefully we'll get something out soon though.

I already liked it on Reddit! but yes, good to see!

In 1865 Paraguay invaded Brazil, Argentina and Uruguay without a declaration of war, forcing Brazil to mobilize a army to counter their invasion. As the paraguayans were pushed back from the occupied brazilian territory in Rio Grande do Sul, some army officers (most coming from São Paulo) were handed local land to estabilish their farms, along with titles of nobility to allow them to be part of the growing brazilian aristocracy. Amoung these officers there was Manuel do Nascimento 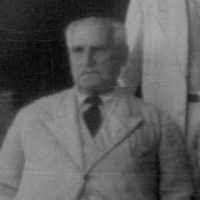 Sir Manuel lost his title after the 1889 republican coup, and his family went into politics on the following decades. That, however, happened in our timeline, and on TL191 Sir Manuel (or Dom Manuel, in portuguese), kept his title and this made his sons follow his career on the army.

Thanks to that the brazilian army can count on many new faces, such as the cavalheiro below 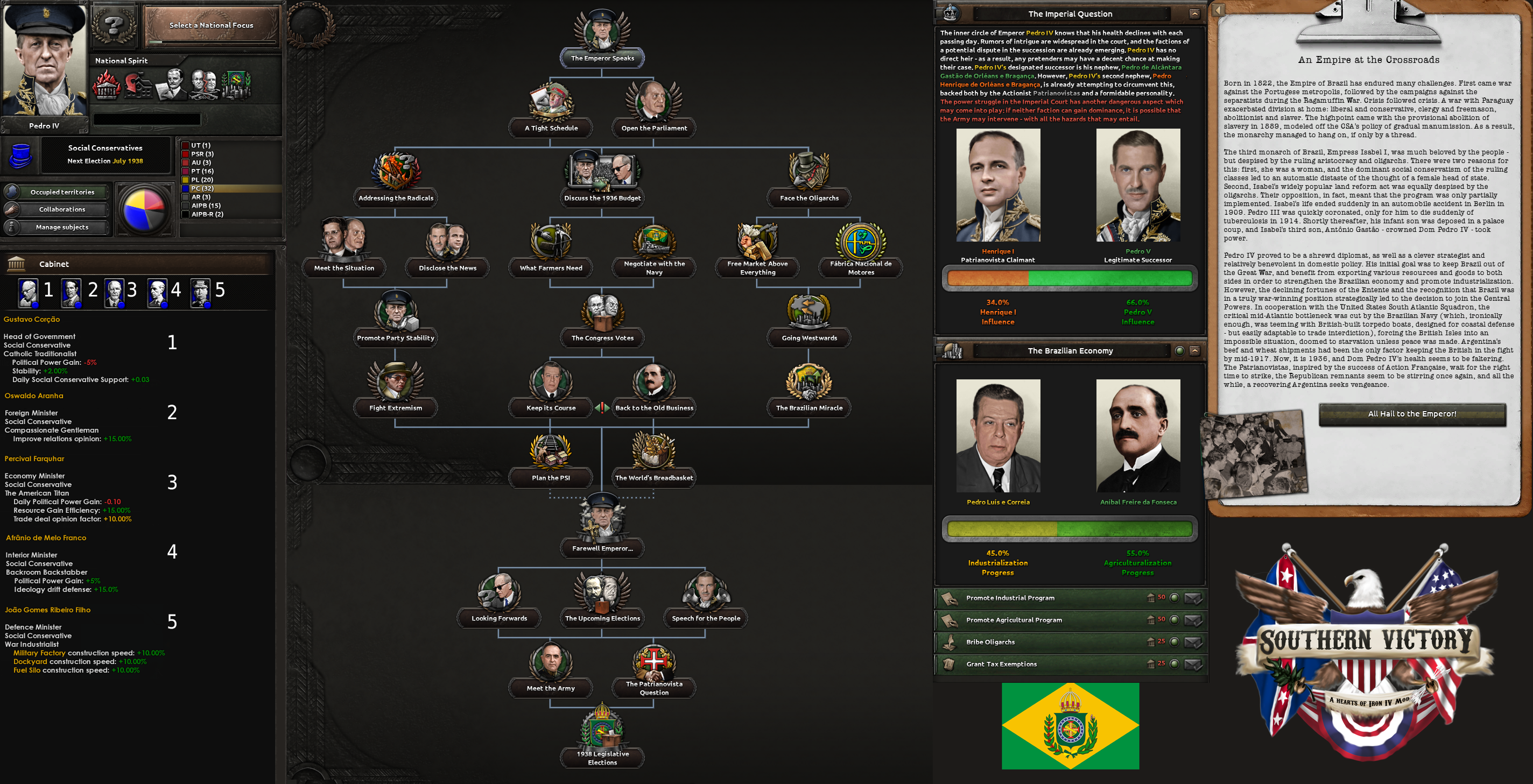 "New Party" is the official name of Mosley's party
Click to expand...