The Freedom Party Guards, in their role as Featherston's personal bodyguards, still retained this role with gusto even as their duties began to branch outwards. Close to the President's office were the "Cardinals" division, named for their symbol, the State Bird of Virginia. With Featherston's sympathies to the state after his wartime role in the First Richmond Howitzers, he made sure the division was made up of "Hearty Virginia Stock" and personally ensured no "Highbrow Fourth Generation Fops" were enlisted into the division.
Physical requirements meant each member of the unit was the exact same height as Featherston, and were well-built but not muscular (It wouldn't do to make Featherston look like "a shrimpy farmboy" when they were escorting him up close) and had prior combat experience, either in the Great War or in Mexico afterwards.

The unit earned the nickname "Bloody Birds" for their rumored side duty of silencing critics of the Featherston Regime. It was said men from this unit were the ones who personally slew or arrested Whig officials who criticized the Featherston Regime after Jake's election, and hunted down Willy Knight's co-conspirators after the Stalwart leader's coup attempt.

The 3rd was among the few FPG units not deployed as combat troops or as guards over the Population Reduction camps, being kept close to Richmond to both protect Featherston and ensure a core of loyal men were close by in the event of a coup or, as the war progressed, Yankee Breakthrough.

the Unit met their end in the battle of Richmond, where the last 300 of the division held off Yankee troops from taking the Confederate Capitol Building for a good three days after the city's nominal surrender. Not one of the men surrendered.

their Red-winged Cap Badges are among the most prized of FPG emblems to collectors and museums, as so few were minted and even fewer were captured intact, as the guardsmen tried to ensure the badges were destroyed as to not end up as "Yankee Souvenirs."
Click to expand...

Any chance you can do some Union soldiers next?

Honestly, being a Mormon and from Utah, J.M. Browning shouldn't even be any sort of factor in TL-191.

trekchu said:
Honestly, being a Mormon and from Utah, J.M. Browning shouldn't even be any sort of factor in TL-191.
Click to expand...

You don't think he could've made some stuff for the Mormons? Not as much as he did IOTL but maybe some small arms, sub-guns maybe?

I don’t know if this has been asked yet, but looking at the Hound Dog on the previous page, why not give it a Merlin engine? Since the CSA is a British ally and all.

Polish Eagle said:
I don’t know if this has been asked yet, but looking at the Hound Dog on the previous page, why not give it a Merlin engine? Since the CSA is a British ally and all.
Click to expand...

An iteration of mine had a Merlin Engine, and it had was late war variant.

cortz#9 said:
You don't think he could've made some stuff for the Mormons? Not as much as he did IOTL but maybe some small arms, sub-guns maybe?
Click to expand...

Now that's a thought. John Browning being a regular guy making his own homemade guns. But, they turn out be of surprisingly good quality.

So, a friend of mine was able to verify this for me. The Confederate Camel Corps is still alive and kicking by the time of the Second Great War. Not only that, but they also conducted a raid that went fairly deep into the state of New Mexico, raiding a US supply depot outside of Alamogordo, NM. This was in 1941.

The reference is on p.428 of "Return Engagement", where Hipolito Rodriguez is listening to the new radio broadcasts.

Here is a Sopwith 1 1/2 Strutter of the Confederate Army Air Corps during the First Great War, circa 1917.

S. Marlowski said:
View attachment 560979
Here is a Sopwith 1 1/2 Strutter of the Confederate Army Air Corps during the First Great War, circa 1917.
Click to expand...

Now that is a good picture. Nice colors.

Polish Eagle said:
I don’t know if this has been asked yet, but looking at the Hound Dog on the previous page, why not give it a Merlin engine? Since the CSA is a British ally and all.
Click to expand...

In the case of my personal take on things, due to post-war restrictions on Airplane development by the Allies the Merlin isn't developed until after the war has started. By Contrast the Germans and US would have moved ahead with their aircraft designs, hence why the Hound Dog uses a reverse-engineered Daimler engine. 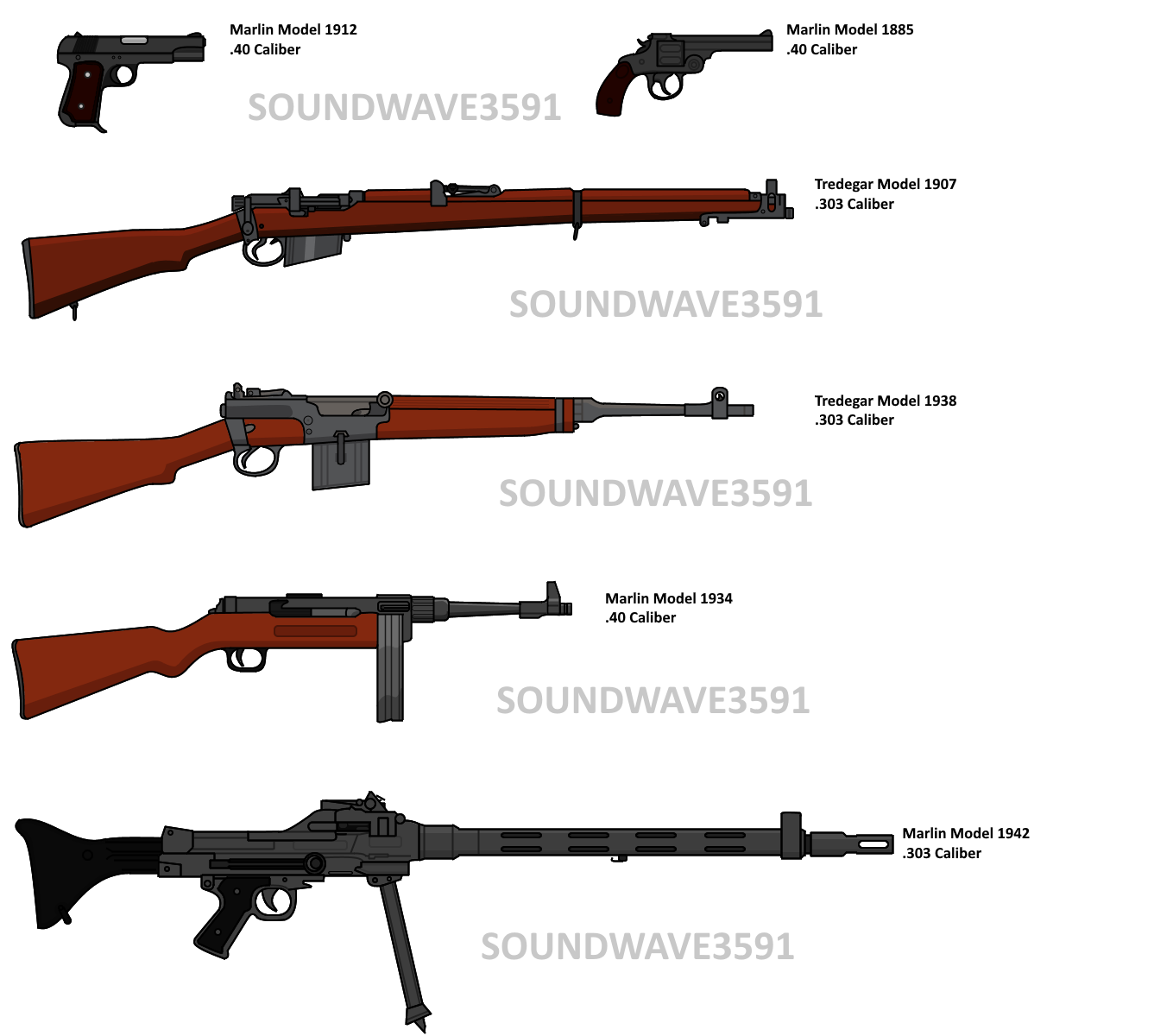 This seems like a good source of Confederate uniforms

CSS Louisiana as of the outbreak of the Second Great War, with Fairchild "Spearfish" Recon seaplane.

CSS Louisiana as of the outbreak of the Second Great War, with Fairchild "Spearfish" Recon seaplane.
Click to expand...

Nice work! Looks like the Richelieu-class or the Dunkerque-class battleships served as inspiration. So, how did you come to the decision of using this particular design?

Alterwright said:
Nice work! Looks like the Richelieu-class or the Dunkerque-class battleships served as inspiration. So, how did you come to the decision of using this particular design?
Click to expand...

a mix of my personal like of those classes and the personal belief that the CSA is more closely aligned with France than the UK, and so would have access to French shipyards and ship designs.

Much like the Yankees were flying a lot of licensed copies of German designs during the First Great War, I can see the same thing happening with the Confederates using British and French designs for their own air units like the Sopwith Strutter and the Spad S. VII. 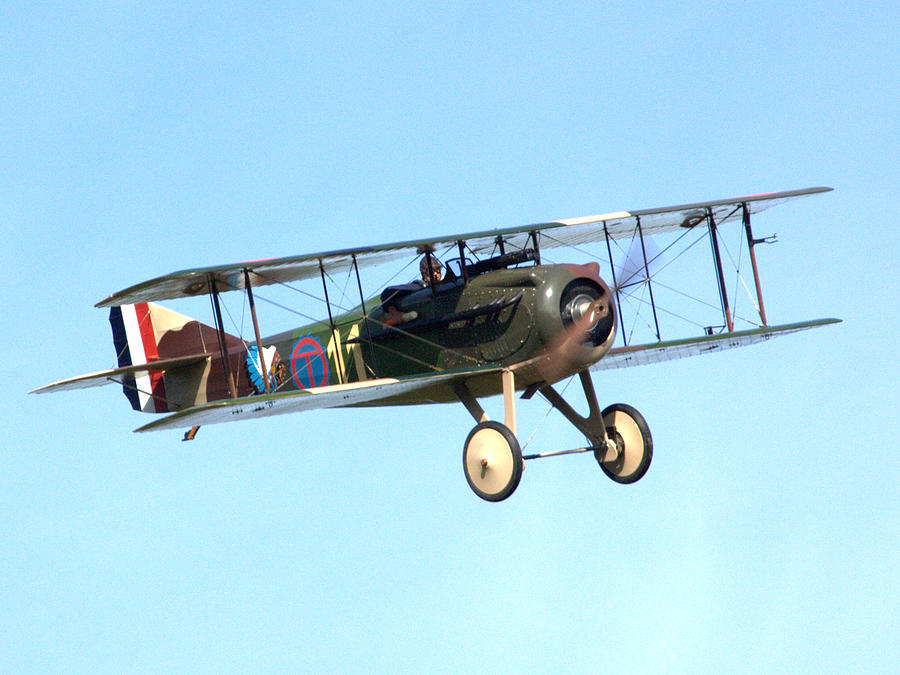 That Confederate battleship was probably built in a French Yard, because the only yard likely in the CSA that could build such ships, would've been at Norfolk, and it might have been busy with other work. Yards at Charleston, Jacksonville, Mobile, New Orleans, could do light cruisers or smaller, but big ships would be limited to Norfolk. Having ships built in France or Britain would be a likely alternative.

A Fairchild F-37 fighter from the fictional 302nd Fighter Squadron, which the type was developed as a competitor to the Hughes Hound Dog, but lost out. The plane would then be given new life as a propaganda fighter, which 14 aircraft would produced for this purpose, in which they would used in propaganda photos and films. Single examples would also be sold to Russia, France, and Japan for evaluation purposes.

Crossposting from the TL-191 Images thread

A few medals from the CSA

The Medal of Freedom, which was the highest medal for civilians in Featherston's Confederacy. These were usually awarded to civilians who had distinguished themselves within the CSA (mostly Members of the Freedom Party.)

Order of Lee - First awarded during the Second Mexican War and until the SGW, was always awarded during times of war. The Order of Lee was the second highest medal for the Confederate Armed Forces after the Medal of Honor. At times, the medal was awarded multiple times to a single, such as this example here which is shown to have awarded twice to one man with the single star. Originally, the medal was only awarded to Generals and Officers, but in 1941 under Featherston's orders, it was also awarded to enlisted men for bravery in the field of battle. This medal was also awarded to foreign soldiers (usually Generals) for propaganda purposes, notably to Generals Huntziger (France), Foch (France), Wavell (Britain), Montgomery (Britain), Vasilevsky(Russia), Dovator (Russia). An equivalent of this award for the Confederate Navy would be known as the Order of the CSS Virginia.

Service Star - First Created in 1863 in recognition of soldiers who had fought on the battlefield during the War of Secession, the Service Star was one of the more common awards for the Confederate Army. This award is broken down to three different variants, which includes:
Bronze Star - 15 Engagements
Silver Star - 45 Engagements
Gold Star - 100 Engagements
Click to expand...