treefreak32 said:
At the moment, no. They've also had to renounce their claims on the Western Indian territories.
Click to expand...

Does that include their version of Arizona?

Dude-a-Buck said:
Does that include their version of Arizona?
Click to expand...

They don't control Arizona. The peace treaty wasn't very good to The Confederates (besides, y'know, giving them independence).

This is a very high-quality timeline and I do hope you continue it! I'm curious about the international implications of the Second Empire surviving while Germany remains divided, but the main foci of the USA and CSA are certainly interesting enough by themselves. The update about the art and culture of this timeline is neat as well.
Map of North America in 1872

A new chapter should be coming in the very near future, but in the meantime, here's a map of This Guilty Land's North America in 1872. 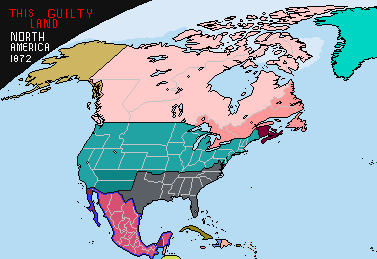 Nice map, hope to see more territorial expansion for the USA. Keep up the good work.
List of Presidents of the United States of America

This will be updated as the story continues, so consult the threadmark going forwards.

Great timeline, can't wait for the next update!
List of Presidents of the Confederate States of America

Leonidas said:
This is a very high-quality timeline and I do hope you continue it! I'm curious about the international implications of the Second Empire surviving while Germany remains divided, but the main foci of the USA and CSA are certainly interesting enough by themselves. The update about the art and culture of this timeline is neat as well.
Click to expand...

More about Europe will be revealed soon, to be sure. While the focus of this TL is on the Americans, I do want to tackle the whole world to some degree or another.
Art and literary history is a thing I enjoy, so that's going to remain an element going forward. Visiting some art galleries has also helped me get some ideas for things in this world, and how art will evolve.


A Random Man said:
Nice map, hope to see more territorial expansion for the USA. Keep up the good work.
Click to expand...

I'm sure the USA also hopes to see some territorial expansion. The Rebs won't be happy about it, but the Rebs aren't happy about anything the North does.


rfref said:
Great timeline, can't wait for the next update!
Click to expand...

This TL should be getting updated far more frequently going forward. We are getting further into things, and my personal interest has returned.

Is the confederacy receving any imigration ?

lusitano 1996 said:
Is the confederacy receving any imigration ?
Click to expand...

A bit. The Hoffmans and few other German-Jewish families came over, and a lot of foreign volunteers from during the war have stayed, but the North is definitely receiving more.

treefreak32 said:
A bit. The Hoffmans and few other German-Jewish families came over, and a lot of foreign volunteers from during the war have stayed, but the North is definitely receiving more.
Click to expand...

they could try to ``whiten ´´ the nation by encoraging european emmigration.

lusitano 1996 said:
they could try to ``whiten ´´ the nation by encoraging european emmigration.
Click to expand...

I could see them doing this, for sure.

lusitano 1996 said:
they could try to ``whiten ´´ the nation by encoraging european emmigration.
Click to expand...

The CSA encouraging European immigration is one thing, whether the European migrants would go to the CSA instead of the USA, where there are more jobs plus no slavery, is another.

Who was Francis Lubbock?

marktaha said:
Who was Francis Lubbock?
Click to expand...

OTL he was the Governor of Texas and worked directly under Davis during the war.
Chapter 10: Born to be Brothers 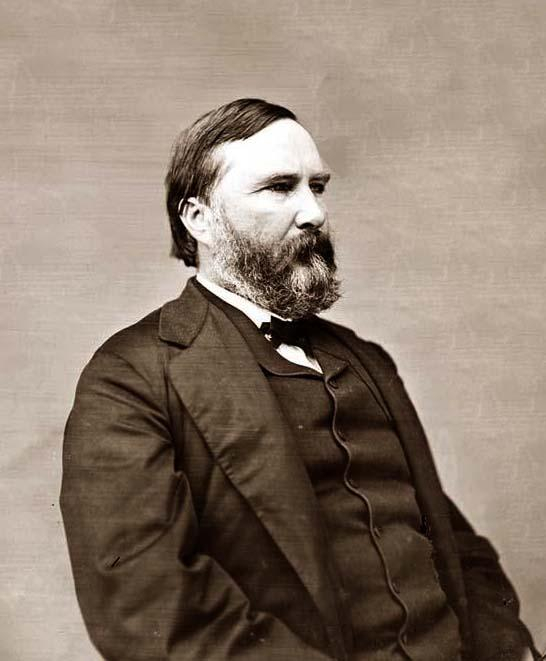 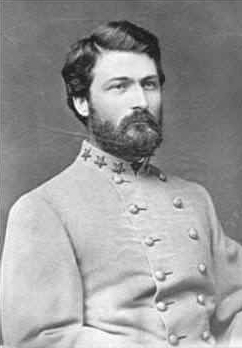 “And that’s your plan, Mr. Longstreet?”

“Just about. And call me James. Would you like some more whiskey, Mr. Lee?” James Longstreet held out a glass to Custis.

“No thank you, James.” Lee needed his sobriety if the plan was going to be fully and completely clear to him. Longstreet shrugged and drank the glass himself.

“You must understand, Custis, that our plan is, strictly-speaking, ‘undemocratic’, and thoroughly contrary to the principles we founded this here nation on.”

“I am well aware. How could I not be? The idea that we would conspire to circumvent the constitution… and yet, I see the necessity.”

“I gather you’ve studied your Napoleon, Custis? The first Napoleon, not the other one.” Your daddy didn’t use his reputation to cheat you a way into West Point for you NOT to learn about Napoleon.

“Well, you see, Napoleon was what France needed. They needed a man who could step in and fire into a fucking crowd of people! They needed someone who could put the fear of God into the chaotic masses! I’m not saying we go ahead and declare ourselves Emperors, Custis. I don’t reckon that would go over too well here. Still, we rebs went too far, I can see now. The President as he exists today is no better than a constitutional monarch, just about at least.”

“Hopefully not, though I have considered it. You know about the Knights of the Golden Circle? Societies like that are the only way anything gets done in Dixie, though you didn’t hear that from me. I’m saying we use some of that subterfuge ourselves, you and me. It’s the only way to save Dixie.”

Custis Lee’s campaign was largely unopposed. William Polk Hardeman, a Brigadier-General in the war of secession and a veteran of Texas’ war before that, ran against him, and was of particular interest to Longstreet. Hardeman was briefly the mayor of Austin until resigning to run for President. He was also, as far as Longstreet could tell, a member of the Knights of the Golden Circle. Hardeman wasn’t a man of great charisma or wit, but he was a man with serious military experience. 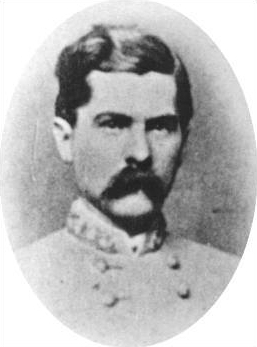 William Polk Hardeman
​
Longstreet still wasn’t too worried. A campaign by Custis Lee, son of Robert E Lee and an heir to the legacy of George Washington (a good Virginian, even if he was the President of the Union), and Longstreet, General Lee’s “Old War-Horse” was never going to be a failure. As far as he could tell, his only real threat was that the establishment of the CSA would see the Lee/Longstreet ticket as being too popular, and possibly threatening to install strongman politics into their republic.

It was clear to Longstreet that they would win, and it was pretty-much clear to everyone else too. Thus, when the results reflected these hopes, Longstreet did less celebrating and more planning.

His and Custis’ plan was simple: Custis would serve as President, with Longstreet as VP for one full term. Longstreet would then run for Vice-President, which was allowed constitutionally. Custis, a willing puppet of Longstreet’s goals, would be simply a figurehead throughout his presidency.

Longstreet hoped to be able to push the states to amend the constitution, allowing for a centralization of power and perhaps a gradual process of abolition. He doubted this would be possible, and believed that a legitimate military coup would be better. Longstreet had curried favour among the troops, who found Commanding General Tom Jackson to be too bizarre and borderline-incompetent for comfort, and were really loyal to Longstreet. Longstreet would use his time in power to prepare for a takeover, whether it be constitutional or dictatorial.

This was the only way for the South to be saved. The only way to prevent what Longstreet knew was coming. 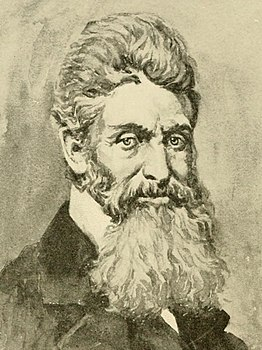 Oh, and chapter 11 is probably right around the corner, fyi.

From claiming to fight against tyranny to forming a tyranny. How the wheel has turned...