I have to say, this project is incredible! Quality of graphics - amazing. Depth of worldbuilding - fantastic. Definitely my favourite spot on AH.com right now. Read through the whole 2022 New England election event on Discord over the last couple of days and loved every twist and turn!

I've still got plenty of material to get through in this thread, can't wait to explore more of this fascinating alternate world 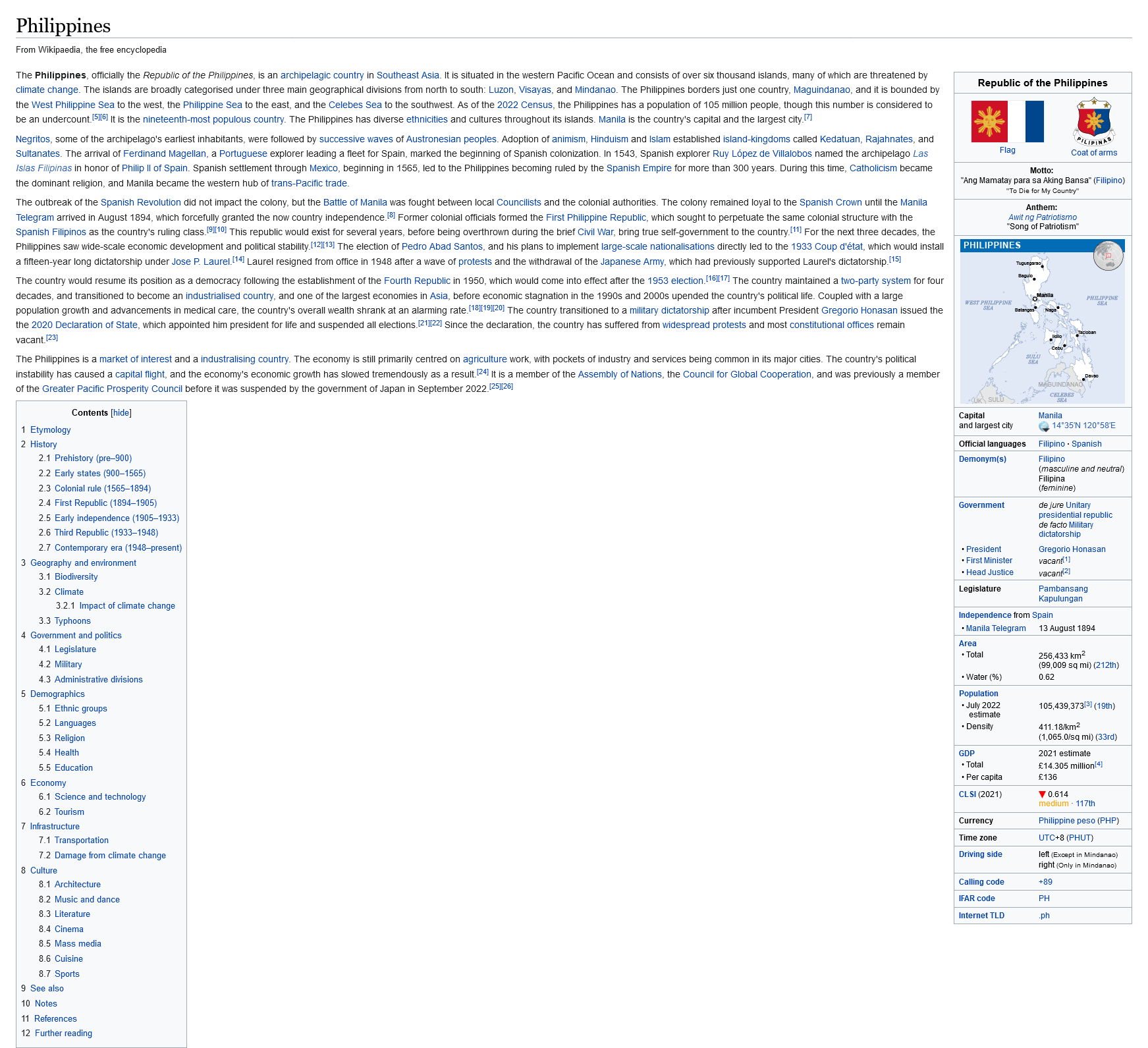 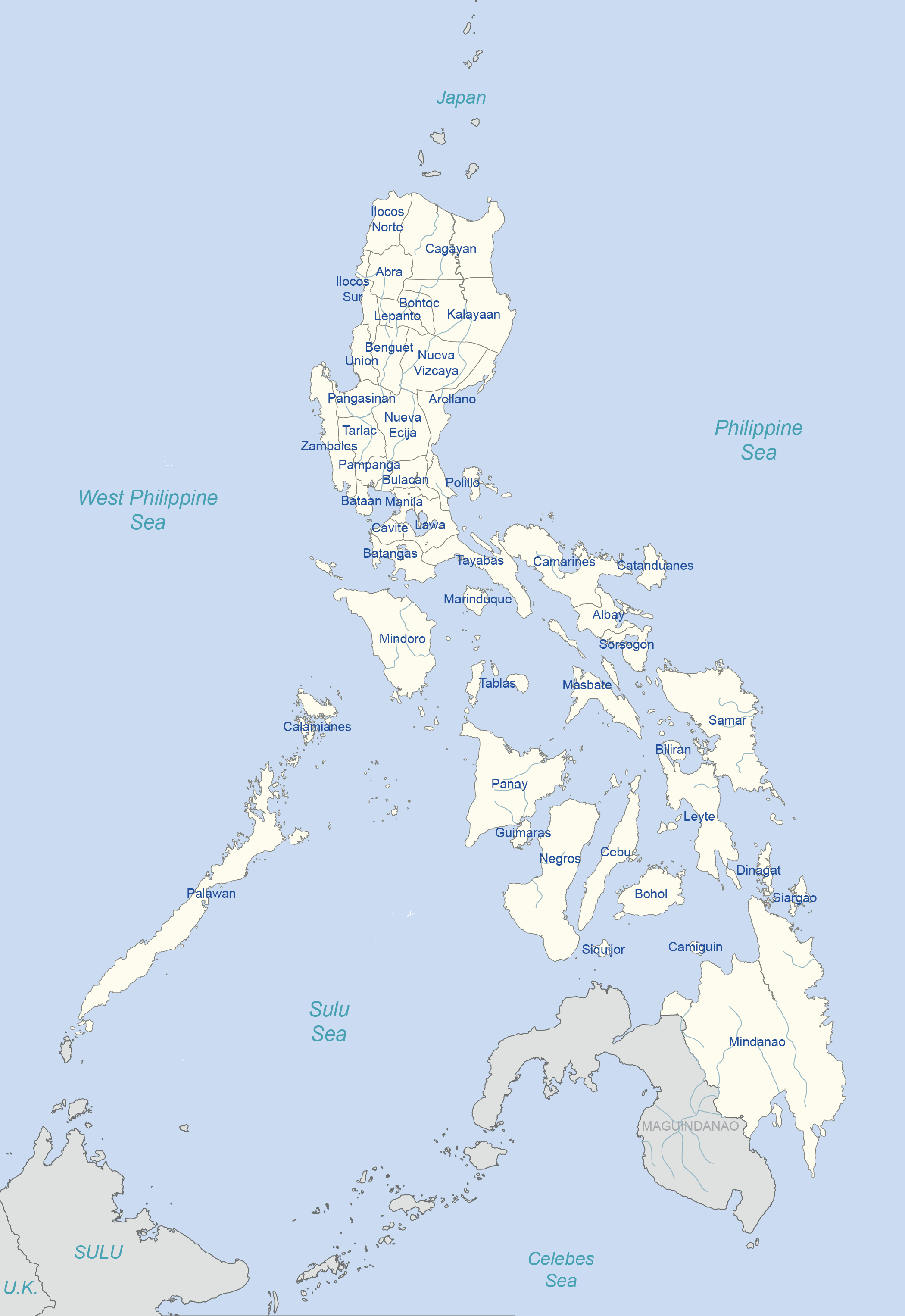 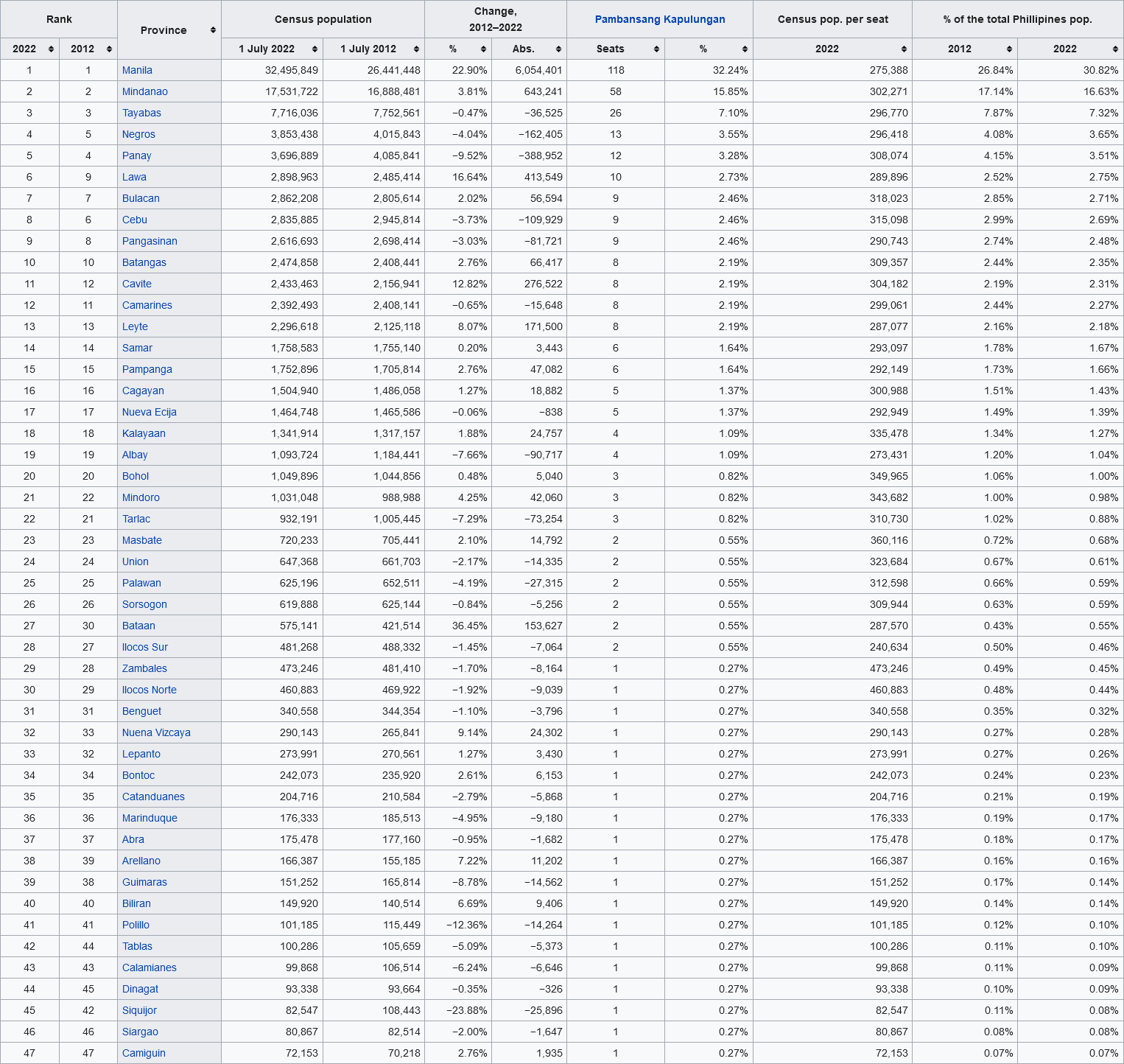 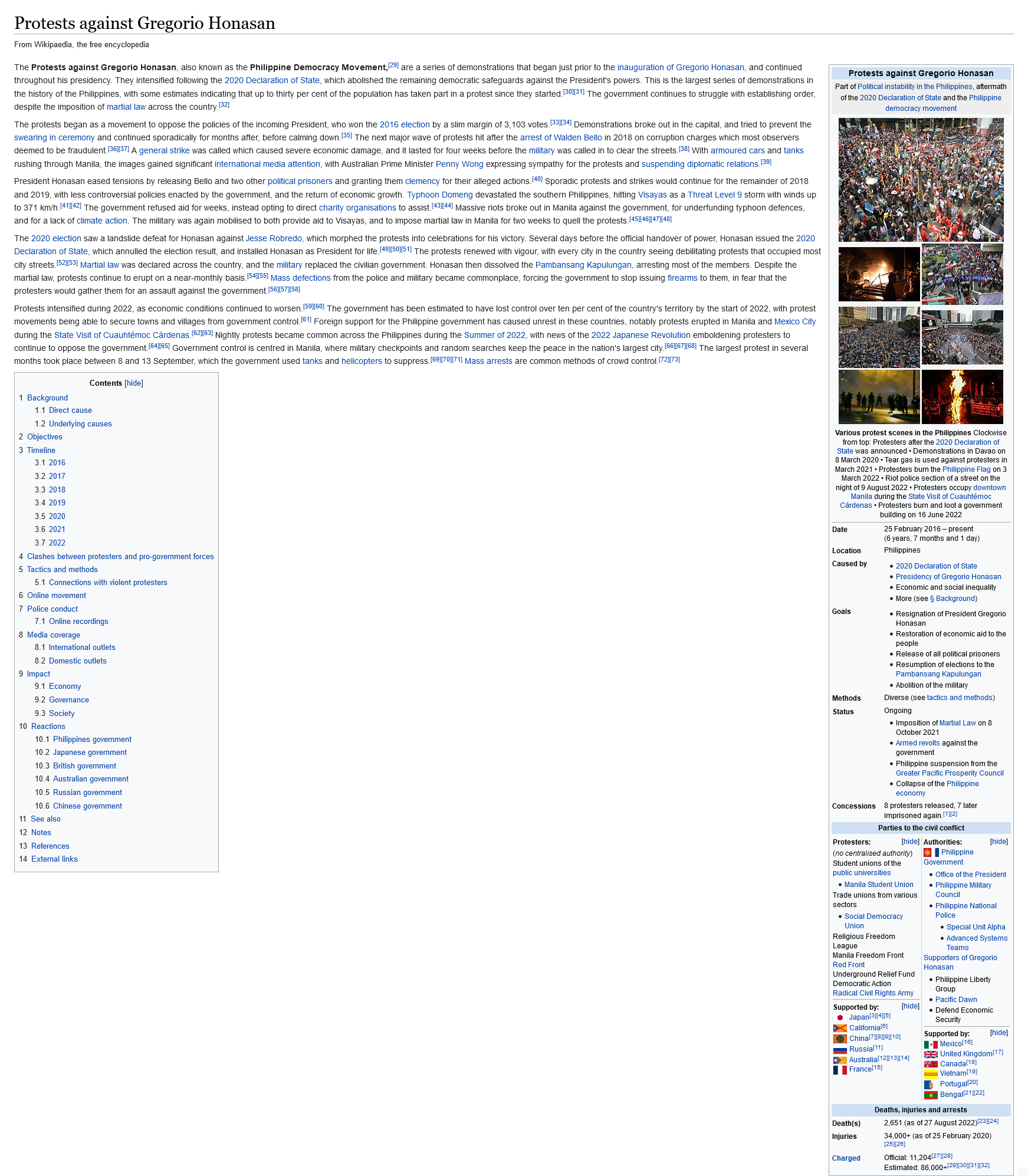 Seeing the status of the protest made me think that TTL Philippines will fall into civil war.

My home will be fallen into chaos...

As we understand, environmentalist parties play a more significant role in politics in TTL. I'm just wondering how that works, are there different green parties competing against each other with somewhat different agendas? Can we see some examples of it sometime later on?

Also, this OTL reel seems to remind me of TTL US...

Aron MacEanraig said:
Also, this OTL reel seems to remind me of TTL US...

...Sorry for the long delay on this update. It both took awhile and I've taken a small break from content creation for a bit. Nevertheless, the timeline continues! 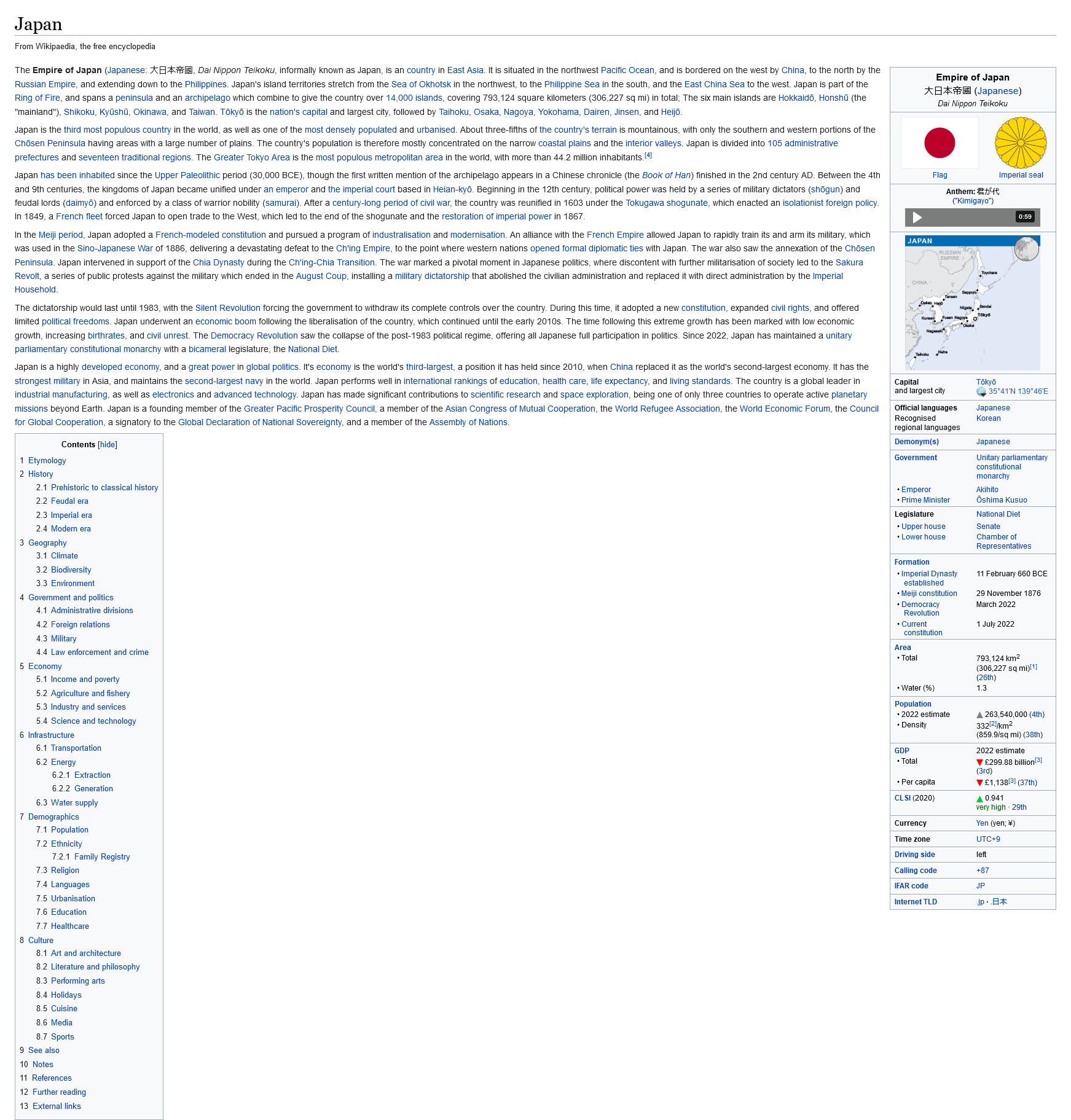 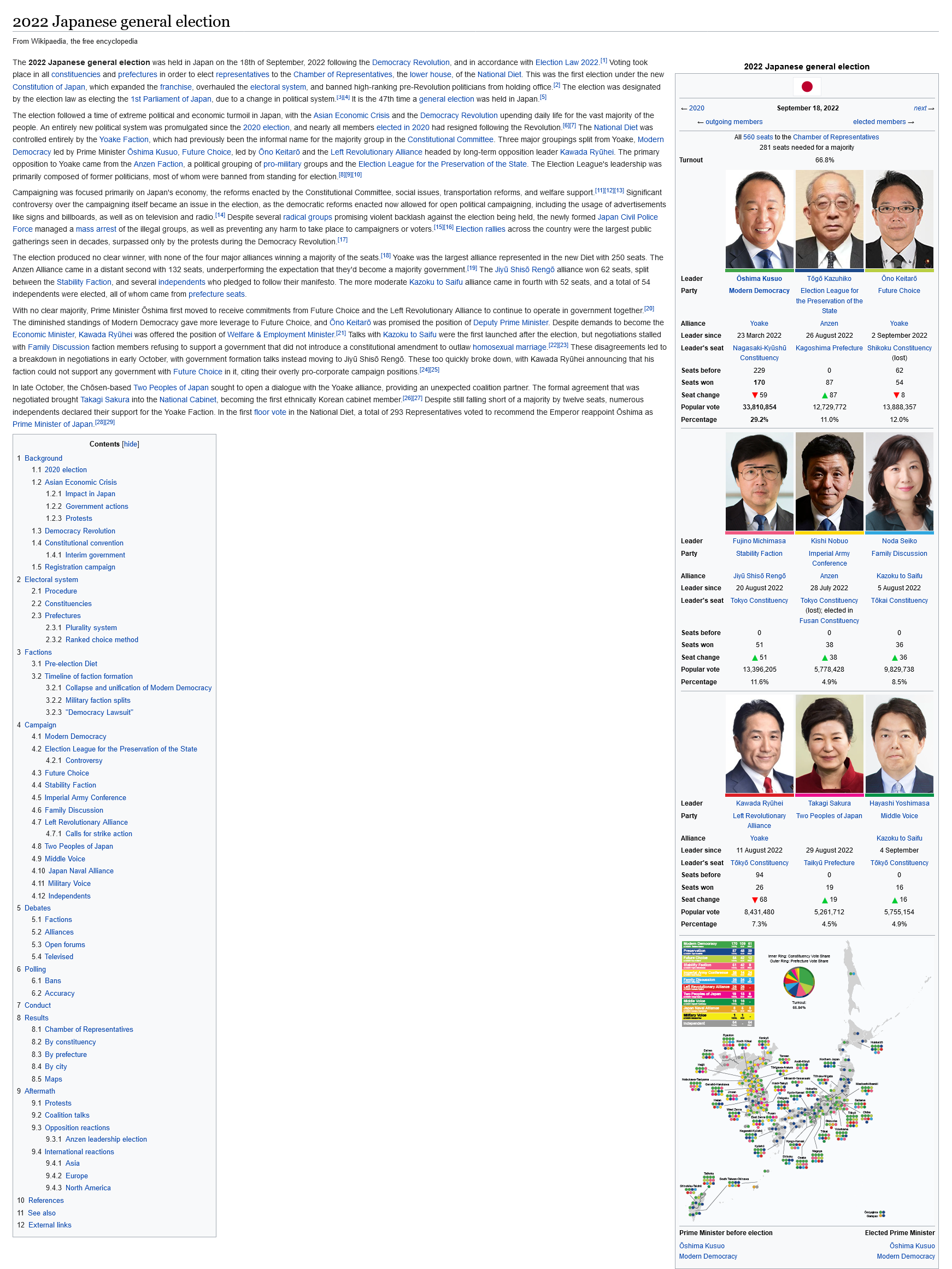 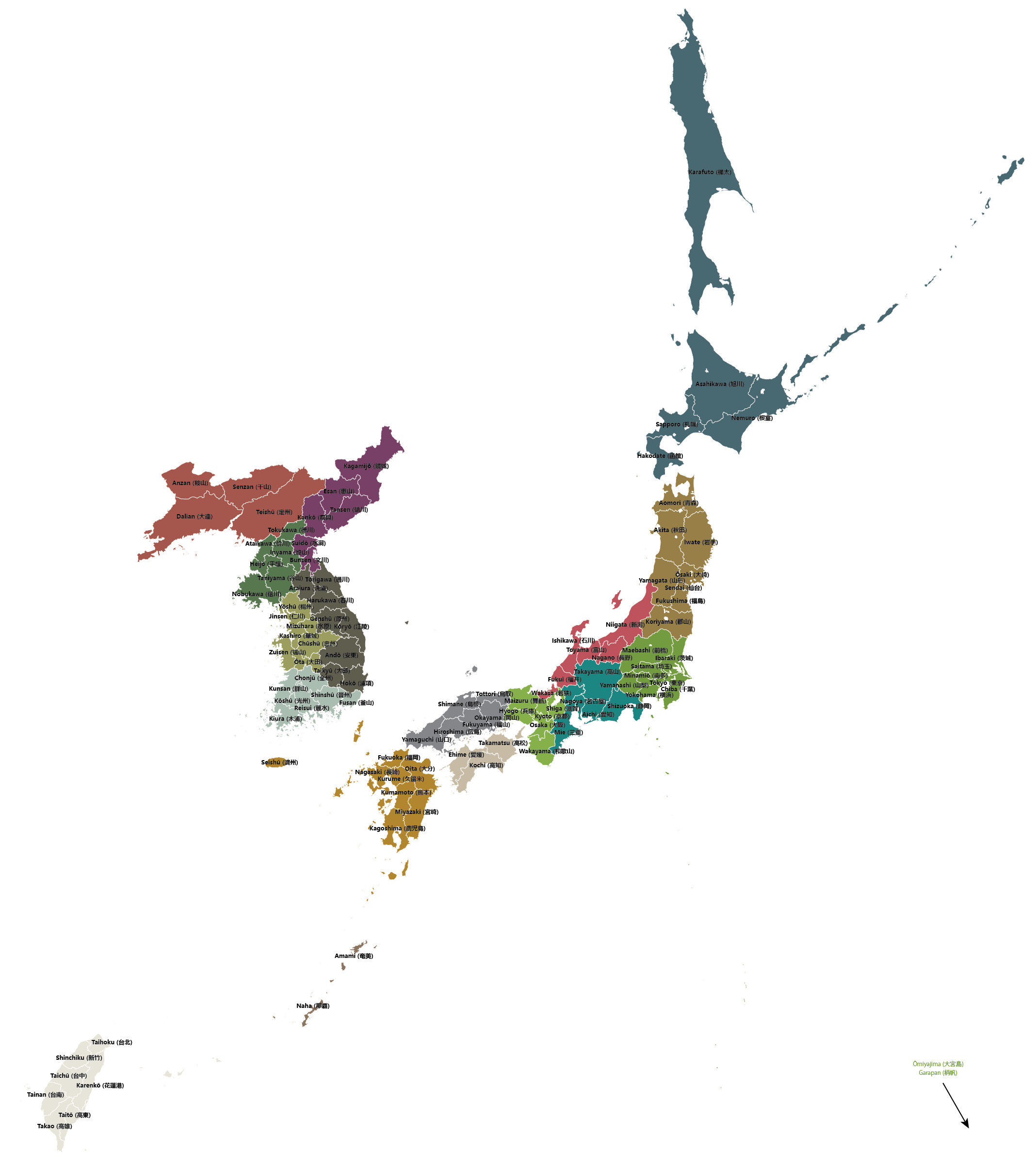 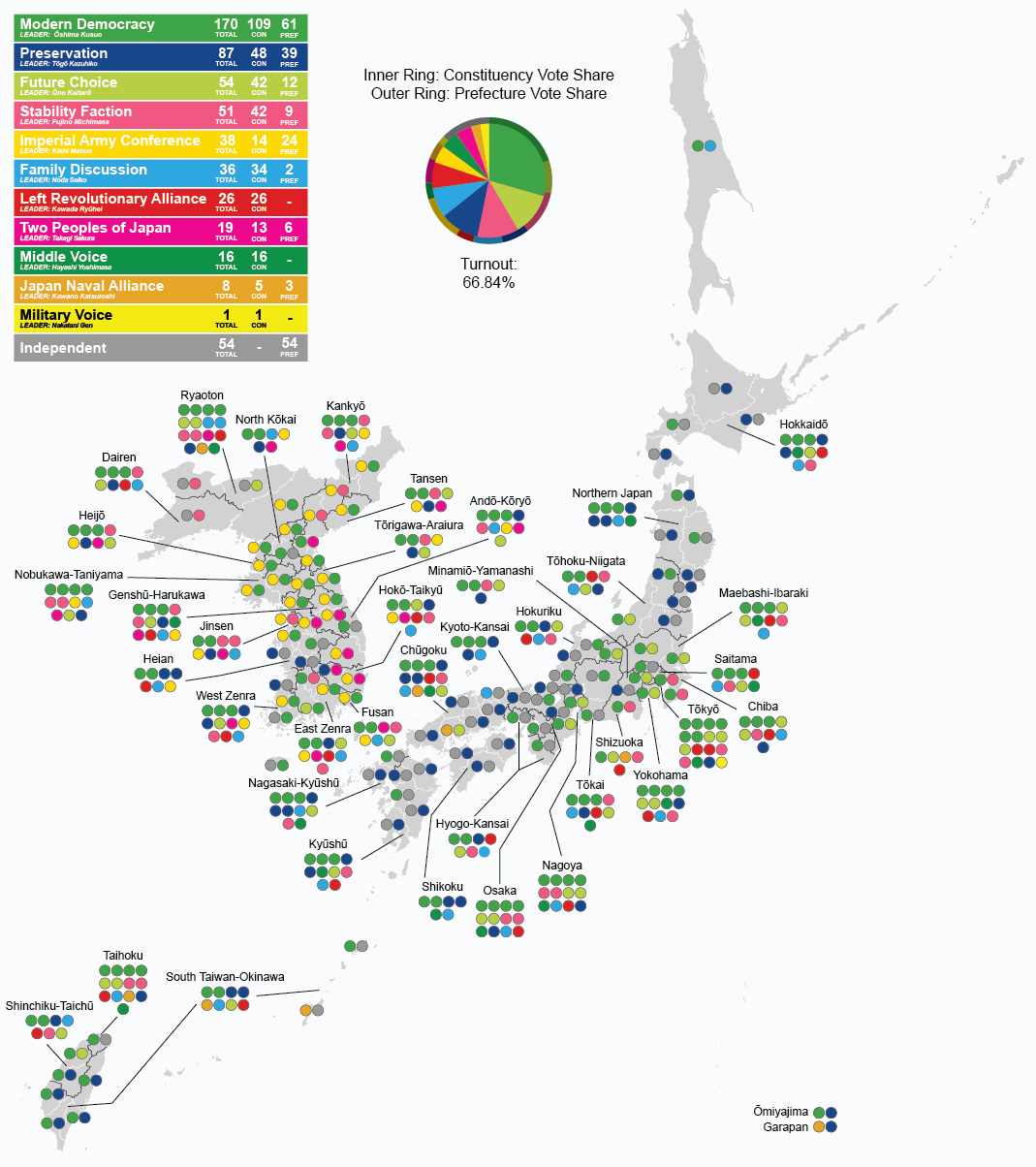 hi! welcome to the crossover that nobody (except me) asked for! (yes, this is canon)

What are the ideologies of the Japanese parties?

How is the good ole' US of A doing lately?

Twiggierjet said:
What are the ideologies of the Japanese parties?
Click to expand...

Now this is a bit complicated. The political factions aren't parties persay, but like minded people united under an informal banner. Nevertheless, I shall try to explain it and use the closest irl counterpart.

Modern Democracy: "Moderate" Revolutionary faction. Primarily composed of dissidents and those who wanted to work in the system to change it. Politicians can be politically centre right to left wing. CDP.

Election League: Shōwa-era reactionaries who want to undo the progress made with the recent revolution. Generally against Democracy. They have an internal faction of conservatives. Nippon Kaigi.

Future Choice: Forward looking democrats that generally have a focus on making the new government system work, and preserving the state from undemocratic attacks. Fiscally moderate. Moderate Faction of the LDP.

Stability Faction: The party of business and corporations. Think of it as a neoliberal party that's a bit more controlled by the companies themselves. Ishin no Kai.

Imperial Army Conference: Party that explicitly advances the policies of the IJA. No irl counterpart.

Left Revolutionary Alliance: The most radical of the "Democracy Coalition", it's an explicitly anti-capitalist party that seeks collective solutions to problems. JCP.

Two Peoples of Japan: Korean interests party dominated by the Middle and upper classes. Primary goal is to seek political participation by Koreans in national affairs. Not a minority party. No irl counterpart.

Middle Voice: a faction of centrist politicians who seek consensus on important issues, and stress continued discussion on affairs instead of outright rejection. Moderate LDP.

Military Voice: Obstensibly a party that advocates for the general military overall, but instead acts as a personality party.


farmerted555 said:
How is the good ole' US of A doing lately?
Click to expand...

Things are gradually getting back to some semblance of normal. Watch out, I'll have an update soon!

How much has the power of the Japanese army and navy been curtailed?

Analytical Engine said:
How much has the power of the Japanese army and navy been curtailed?
Click to expand...

I'd say that they have been on a decline for a long period, and at this point their strength is the lowest it's been in a century, easily. The civilian government has full control.
Travel Brochure for the United States; Do's and Don'ts of travelling the United States 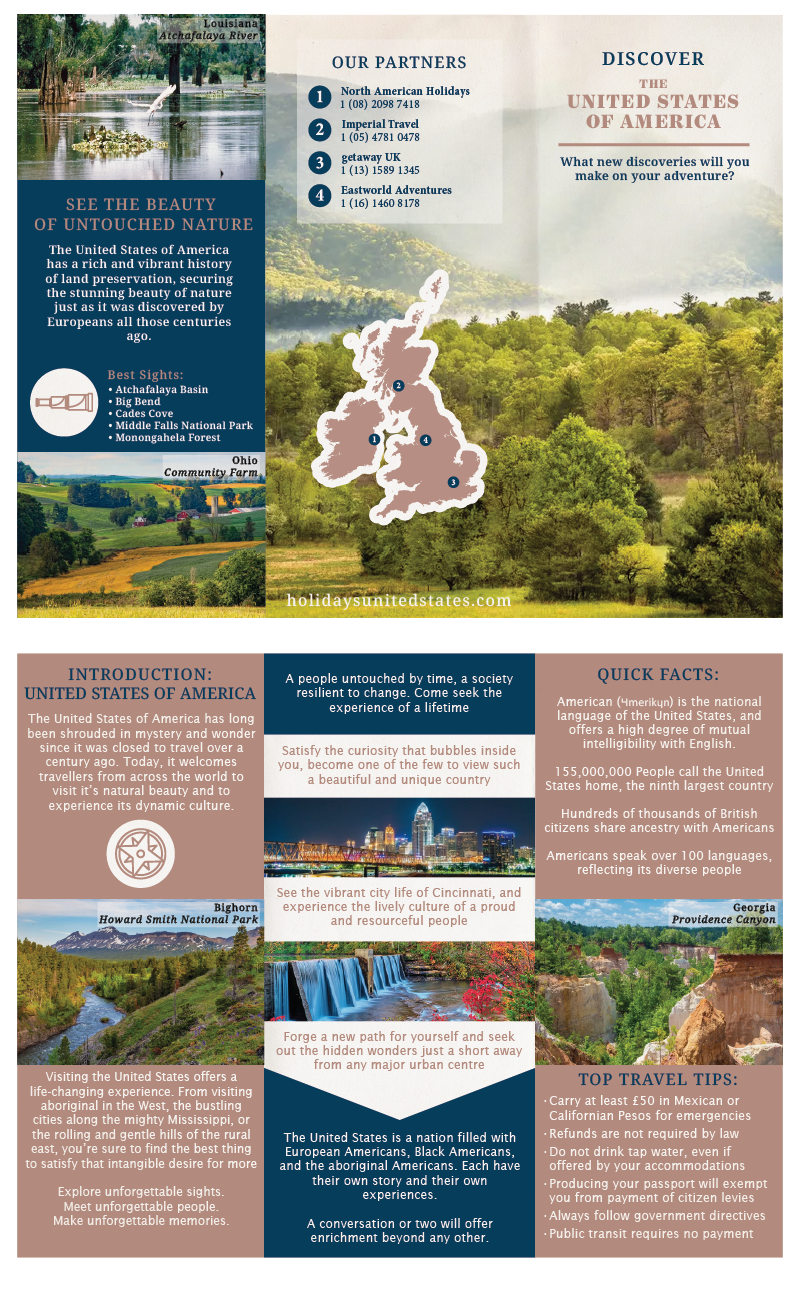 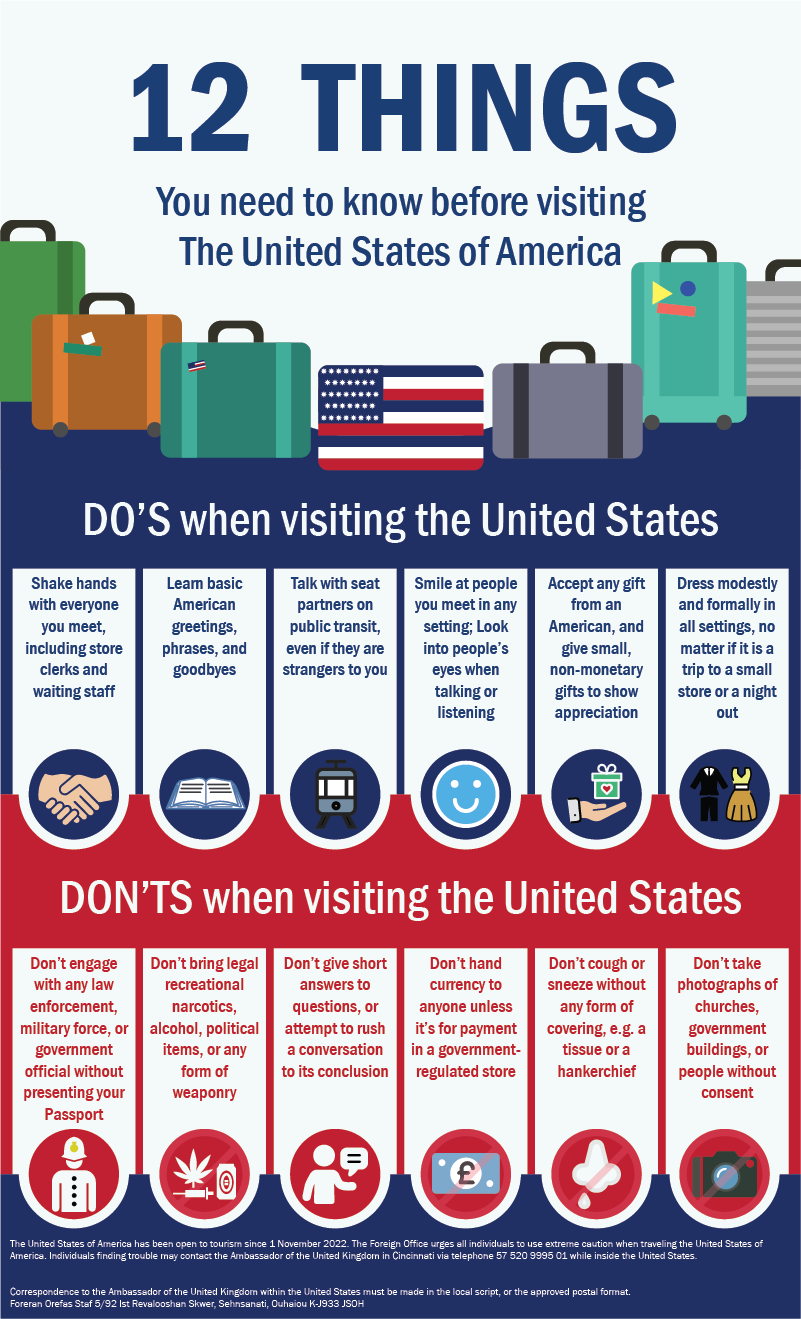 It's really cool to get a look into the day-to-day aspects of America's culture. Ttl Americans seem pretty friendly based on the shaking hands, making small talk with strangers, and regularly giving people little gifts (the last one actually sounds really cute ). Although I want to ask, are the things about not giving people cash and not taking pictures due to laws or are they just weird cultural taboos?

That anglicization of American place names at the end is surely something.

This is really dark and heavy...

The mix of condescension and security rules in the pamphlet for rich tourists really is a delight.