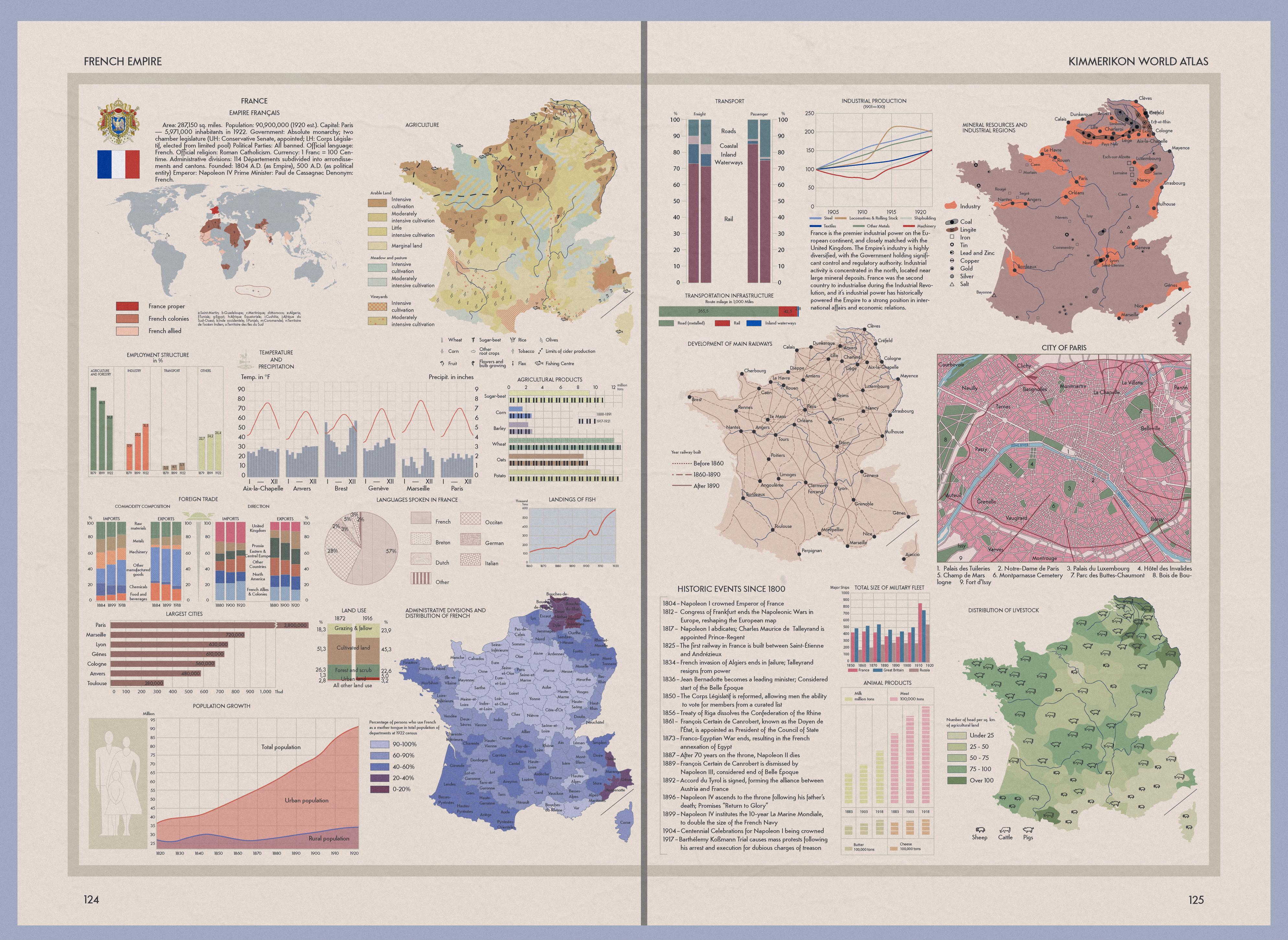 It seems that Turin didn't become an industrial centre ITTL or at least not as early as OTL and that it is (or was in 1925) a smaller and/or less important centre than Genua.
How is the status of regional languages in France ITTL compared to OTL?

Kaiser Wilhelm the Tenth said:
Nice. It's the little things like this which make TLs so vibrant... it really feels like a real world, for all the radical differences, a world where actual people live and pay attention to ordinary things like timezones. So bravo. Now a couple questions:

I see Chia China hasn't linked its whole empire to Beijing time ITTL. IIRC, the Communists did so in OTL to maximise control over the western provinces... does this denote a more lassiez-faire approach in the Chinese west?

Why is Yekaterinburg linked with alt-Afghanistan and Russian Central Asia, instead of the neighbouring steppe? Are its connections with these areas far greater than with the rest of Siberia? This would make sense, given that in OTL it's one of Russia's greatest commercial centres.

I'm actually a little surprised to see the United States sharing a timezone with parts of Canada and Mexico. I assumed that like North Korea, they'd operate under an offset to maximise differences with neighbours. Now, will this "American interim government" you mentioned previously operate under New England Time, or...? As an aside, speaking as a resident of NY the idea of Manhattan and Brooklyn being two hours apart is... odd. But it makes sense ITTL!


Lmbrd said:
Why does a relatively small country like Prussia have a split time zone, is there a specific reason behind it?
Was TTL Germany unified as a republic or under a monarchy with a subsequent change in form of government? If the latter is the correct answer, was it unified under Habsburgs, Wittelsbachs or another dynasty and how did it turn into a republic?
Click to expand...

The Rhineland is autonomous and remains culturally connected to France in many ways, this is one of them. They have autonomy so, simply refused to switch to Berlin line.
Germany was united as a Republic, the German Revolution was republican in nature.


traveller76 said:
How did France gain the Punjab and allies in India?
Click to expand...

For we have the maxim gun, and they have none


Mike1990 said:
interesting that Viet Nam at least as of the 1920s is not a French colony. Wonder if they ever were in this world or if Viet Nam history is much different
Click to expand...

Vietnam was never a colony, it remained independent.

France was considered, for some time, to be the world's superpower.


UrbanNight said:
In the transport section, top-left second page, it indicates that there is an increase in Road transport for freight and passengers - I think this is missing the dates here.

Also, from the map of Paris, am I reading it correctly that almost all of the city walls are still present?
Click to expand...

Achk! Thank you for pointing that out.


Lmbrd said:
It seems that Turin didn't become an industrial centre ITTL or at least not as early as OTL and that it is (or was in 1925) a smaller and/or less important centre than Genua.
How is the status of regional languages in France ITTL compared to OTL?
Click to expand...

Turin did not turn into an industrial centre, no. Growth there was discouraged for numerous reasons. The regional languages are slightly worse off at that point in time, comparied to OTL (from my best judgment).

How goes it on a list of US presidents? I know they're just figureheads, but it'd be interesting to see America's decline from the presidential side.

How goes it on a list of US presidents? I know they're just figureheads, but it'd be interesting to see America's decline from the presidential side.
Click to expand...

Please stop hounding us on this. The TL goes at Ashley’s pace and on what she chooses to focus on. The President list will be revealed when it’s ready and when we want to.

Veridian said:
Please stop hounding us on this. The TL goes at Ashley’s pace and on what she chooses to focus on. The President list will be revealed when it’s ready and when we want to.
Click to expand...

Sorry. Sorry. Didn't realize I was hounding you. I'll stop.

Whoa. Okay, just finished catching up with this... opus, is all I can call it. I haven't been this impressed in an ATL since "For All Time" (at least this one doesn't have cannibal French and a radioactive smoking crater where Korea used to be).

This has reignited my imaginatonspace in ways I haven't seen in ages.
Last edited: Oct 3, 2021

Hopefully it'd be an easy/ quick project - could we see a map of how the global centre of economic gravity moved around the planet ITT throughout the centuries? It would serve as a good explanation to the material we already have I'd think.
Cantons of Germany 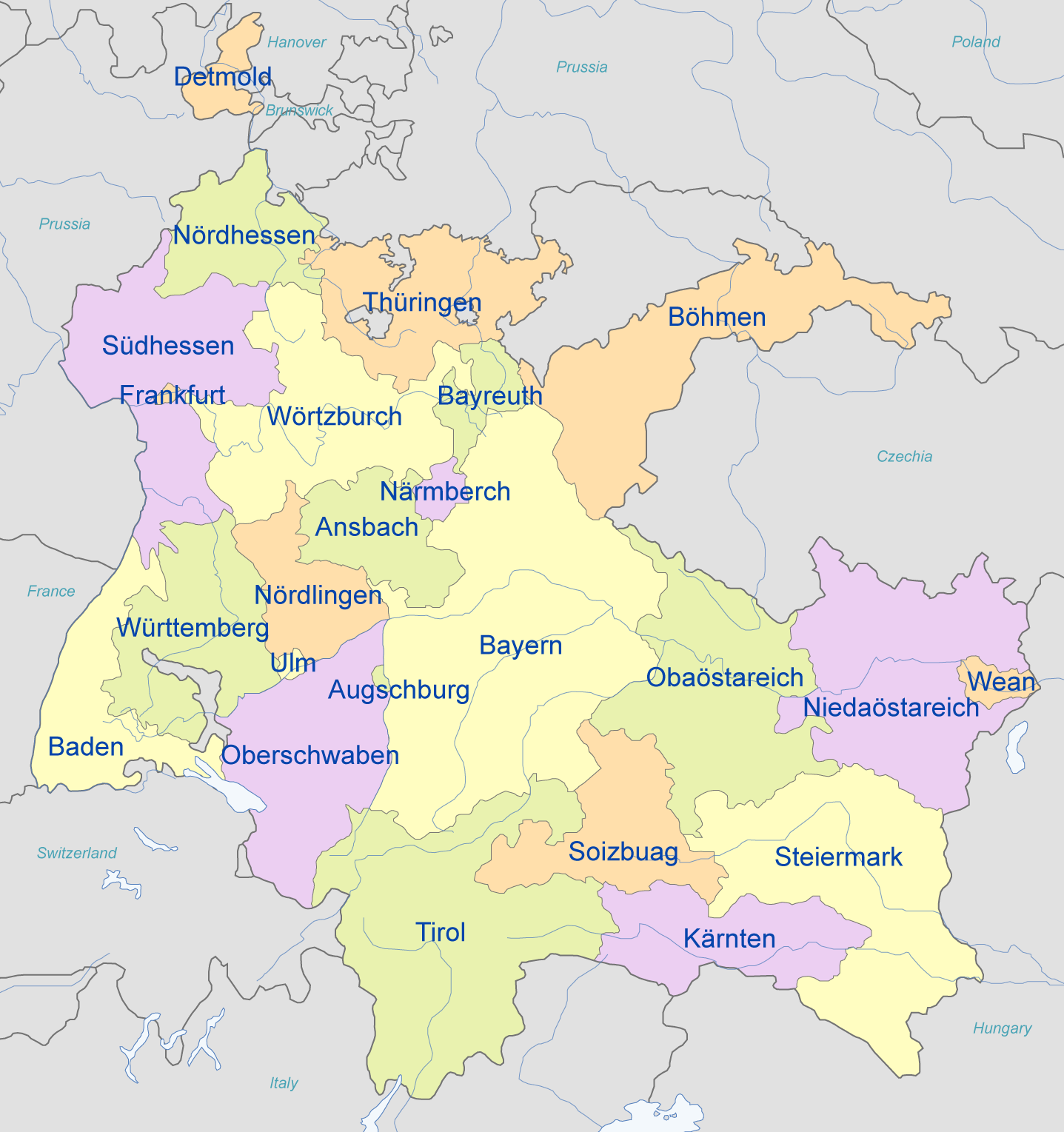 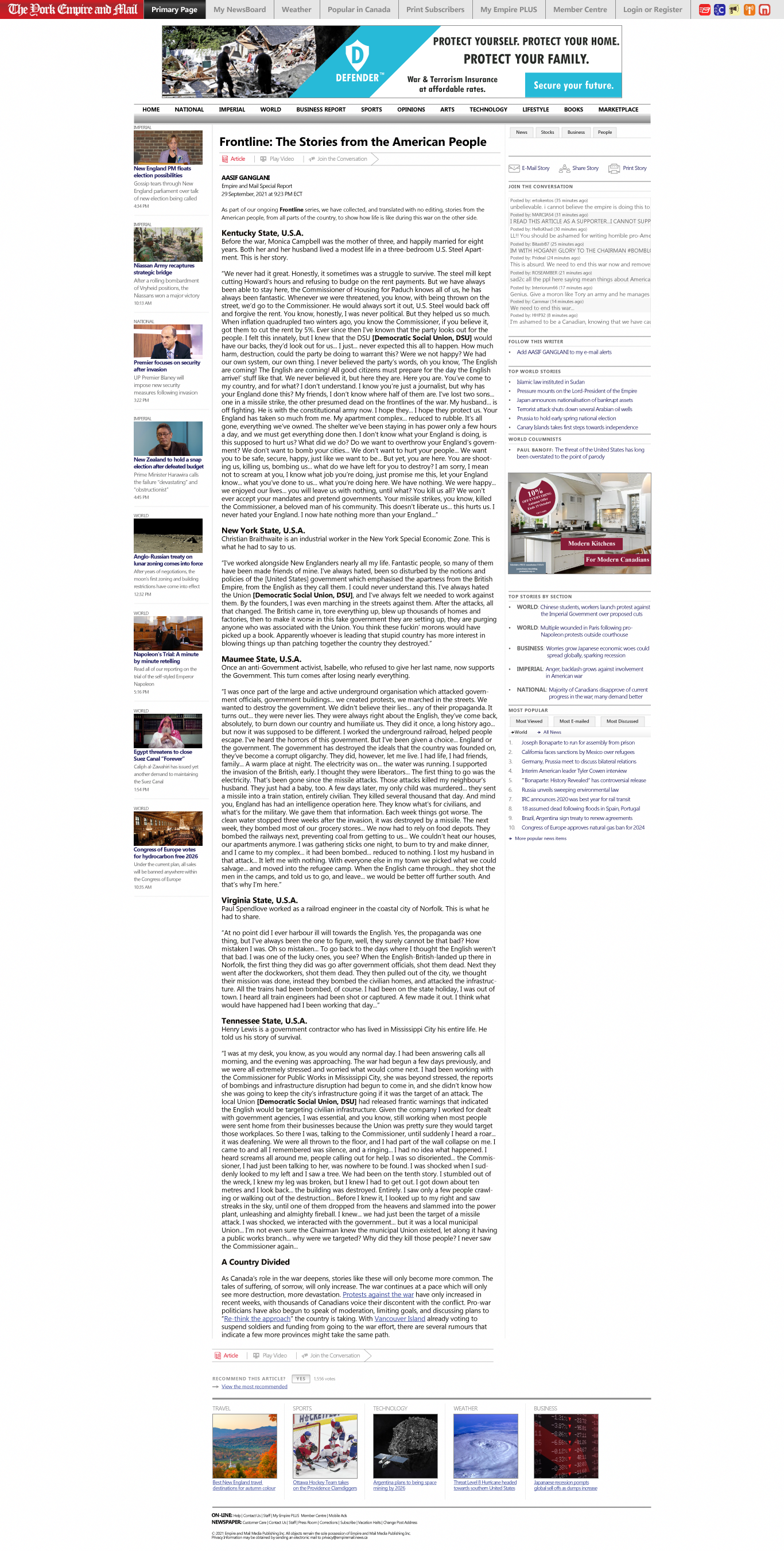 the bordergore in germany is absolutely horrific!

Looks like the Brits are losing the hearts and minds of the Americans.

Also the war and terrorism insurance made me laugh far harder then it had any right to.

I both love and hate this so much. For one I am always a sucker for a divided Germany and I think those cantons largely make sense. On the other hand the spellings used ITTL are infuriating, both because some use standard High German spelling while some use some standardized Bavarian or local dialects and there's no rhyme or reason which uses which, e.g. Bayern, the most egregious example, is in modern High German and uses a post-1825 spelling, but also because there's Nordhessen using an umlaut for no reason!


Bayern -> Boarn OR Baiern)
Nördlingen -> Nearle
Oberschwaben -> Oberschwoben
Württemberg -> Württeberg
Ansbach -> Anschba
Bayreuth -> Bareith
Tirol -> Tiroi
Kärnten -> Karntn
Steiermark -> Steiamoak
Böhmen -> Behmen
I do like the borders though, they look appropriate and only slightly cursed, and having Lippe-Detmold as a German exclave is a wonderful detail and I'd like to know more about how the current situation in Germany came into being!

Why isn't Saxony labeled like the other surrounding countries?

It's still better than the HRE.

Mind you, literally anything is.

The banner ad here is golden. With the conflicts in Niassa and the USA going on, I could see people buying standalone war and terrorism insurance in a move that reminds me of OTL!USA men buying Hummers after OTL!9/11.
Last edited: Oct 5, 2021

What is the overall political slant of the Empire and Mail? Because I suspect their offices could be raided by police for "unpatriotic" and "un-Imperial" activities and/or sympathies.

HOLD THE HECK UP. Forget all your politckin' everyone.

OTTAWA'S TAKIN' ON THE CLAMDIGGERS?

How on earth did Hone Harawira get elected PM?

Teiresias said:
How on earth did Hone Harawira get elected PM?
Click to expand...

New Zealand is far more Maori-dominated than IOTL, I believe, with the population being majority Maori. Apparently, the Empire has taken a largely hands-off approach in terms of settlement there, which may have allowed firebrands like Harawira to get elected in the first place.
Threadmarks
Reader mode
You must log in or register to reply here.
Top
Share:
Share
Top