The world of Harry Turtledove's Atlantis.

So I found these three great maps that expand upon the Atlantis universe from the Turtledove book series.
If you have read them based on what we know what do you think this world looks like in 2020 and how did it get there ?

There are probably several nations in North and South Terranova.

Any other ideas about this world ?

I have to imagine some of those islands between Atlantis and South America and Atlantis and Europe and Africa (like the Azores and Cape Verdes) are hotly contested at different time.

I agree but its also hard to imagine that by the 20th Century the Atlantic Ocean wasnt an Atlantian lake.


Zheng He said:
I have to imagine some of those islands between Atlantis and South America and Atlantis and Europe and Africa (like the Azores and Cape Verdes) are hotly contested at different time.
Click to expand...

Honestly I've never given much thought to what this world must look like. I read the books but that was it. I'm glad somebody is devoting fan fiction to the issue.

Consider that the 1910s/1920s were rife with violence in Mexico. Mexican rebels were crossing the border north, and this was a violent period known for the "Cristero War", wherein the government was cracking down on the influence of the Roman Catholic Church. That alone would spark some changes.

Also consider Alayeska as home to the exiled Mensheviks or Bolsheviks, who would certainly clash with Mexico along the Oregon border...

TomNolan said:
It's hard to say what he'll be like in 2020. Reading books develops my imagination, but getting down to real things and assessing the situation, it's hard for me to say.
Click to expand...

There is really room for alot more with these probably even more than his TL-191 and Invasion/Colonization books. Hopefully he may get around to it one day...

MaxGerke01 said:
Any other ideas about this world ?
Click to expand...

Well for a start, reading OPENING ATLANTIS makes me wonder how different the end of the Cousin's War (more popularly the Wars of the Roses) must have been in this timeline, given the absence of Warwick the Kingmaker (culminating in his demise on the Island Continent of Atlantis) means that the sequence of events culminating in the Battles of Barnet & Tewkesbury (resulting in the elimination of the legitimate branch of the House of Lancaster, leaving only the Tudors as a slightly-suspect substitute, to keep a shadow of the cause alive) must have been curtailed before they could get seriously underway.

In this timeline Edward of Westminster - son & heir to Henry VI - may well have lived to challenge young Edward V after the sudden demise of Edward IV (if memory serves the Lancastrian Edward would have been about 30 had he lived until AD 1483), which might result in the Duke of Gloucester & the Rivers family being obliged to sink their differences while they stood off the greatest single threat to the Yorkist Ascendancy.

It's even possible that Richard, Duke of Gloucester, could have died in this 'War of the Two Edwards' and become famous in memory as the last great hero of the House of York, the paladin of his nephew's cause! (How the Tudors came to the throne despite all these differences is an interesting question, but if I know those naughty Tudors some sort of bedroom shenanigans were almost certainly involved ... ).

The question of how the Pirate Lords of Avalon ... dear me, that IS a title waiting to happen - established themselves as buzzard kings of the Hesperian is another interesting one; more interesting still is the question of how Atlanteans reacted to the Wars of the Three Kingdoms (of which the English Civil War is the most famous part of that bloody cycle), which strikes me as something of a missed opportunity.

If nothing else, the breach between King & Parliament makes an excellent stressor driving an Atlantean desire to walk away from the whole sorry mess as an independent nation in its own right - and one can only wonder how a War of Independence fought with the weapons & tactics of the 17th Century would have differed from the American Revolutionary War fought a century later.

In all honesty, one can only suspect that either the cavaliers or the roundheads put some nasty lads with quick ships and hasty tempers into Avalon for the sake of harassing their rivals, who then proceeded to make themselves useful enough against the Dutch (and for all we know the French & the Spanish too) once the Civil Wars were done to allow them to escape the consequences of their privateering 'mischief' ... right up until the moment peace broke out, a new generation of pirates kept up some old bad habits and suffered the consequences when some cold, considerate men decided the days of Roaring Boys were DONE, their usefulness all used up.

Oh, and I'm fairly certain there must have been some interesting goings-on back in the days when Spain was The Power in the New World; I wonder if the Dons made a serious effort to oust the English & French from Atlantis? (or at least sought to use the English colonist's lingering loyalties to Rome to win them away from their Mother Countries).

By the way Max Gerke, may one please ask how you worked out where the various settlements & cities would be located on Atlantis? It's been a long while since I read the hardback copy of OPENING ATLANTIS (you may like to know that your maps have encouraged me to read the digital editions on kindle), so one cannot remember if the original novels came with maps.

Tiro said:
By the way Max Gerke, may one please ask how you worked out where the various settlements & cities would be located on Atlantis? It's been a long while since I read the hardback copy of OPENING ATLANTIS (you may like to know that your maps have encouraged me to read the digital editions on kindle), so one cannot remember if the original novels came with maps.
Click to expand...

I wish I could take credit but these are not my maps . I found them on deviantart so these are not from the books.The books I think had a map but just a very basic one showing where Atlantis was in relation to Europe and Hesperia...

Thank You very kindly for letting me know and please pardon my mistake.

This is what was in one book. 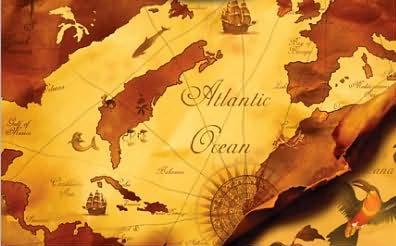 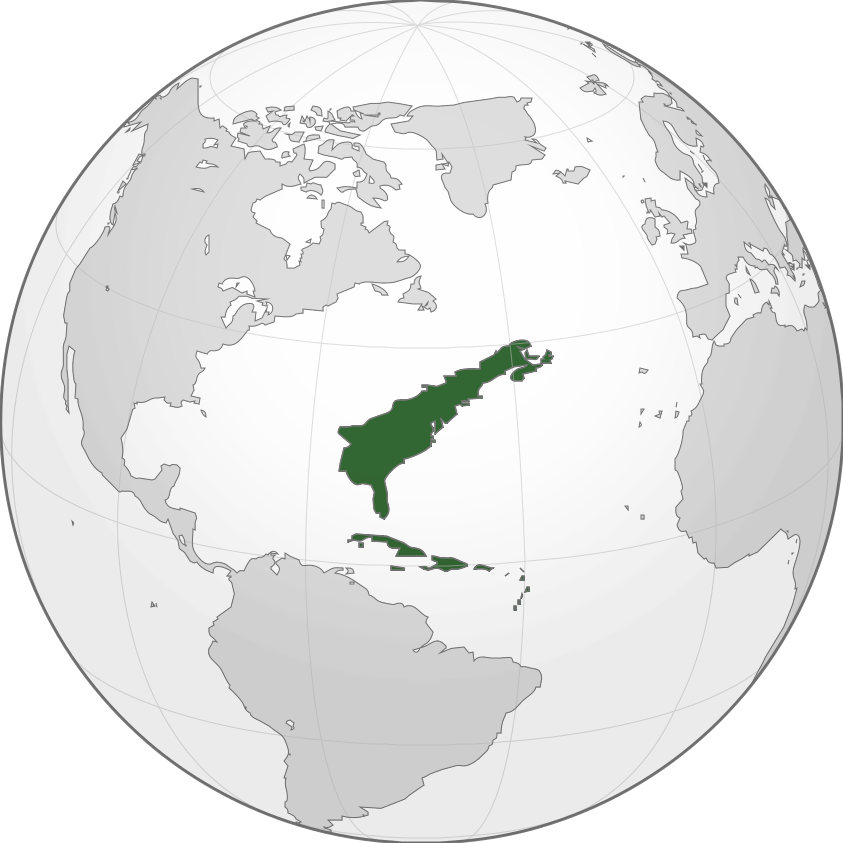 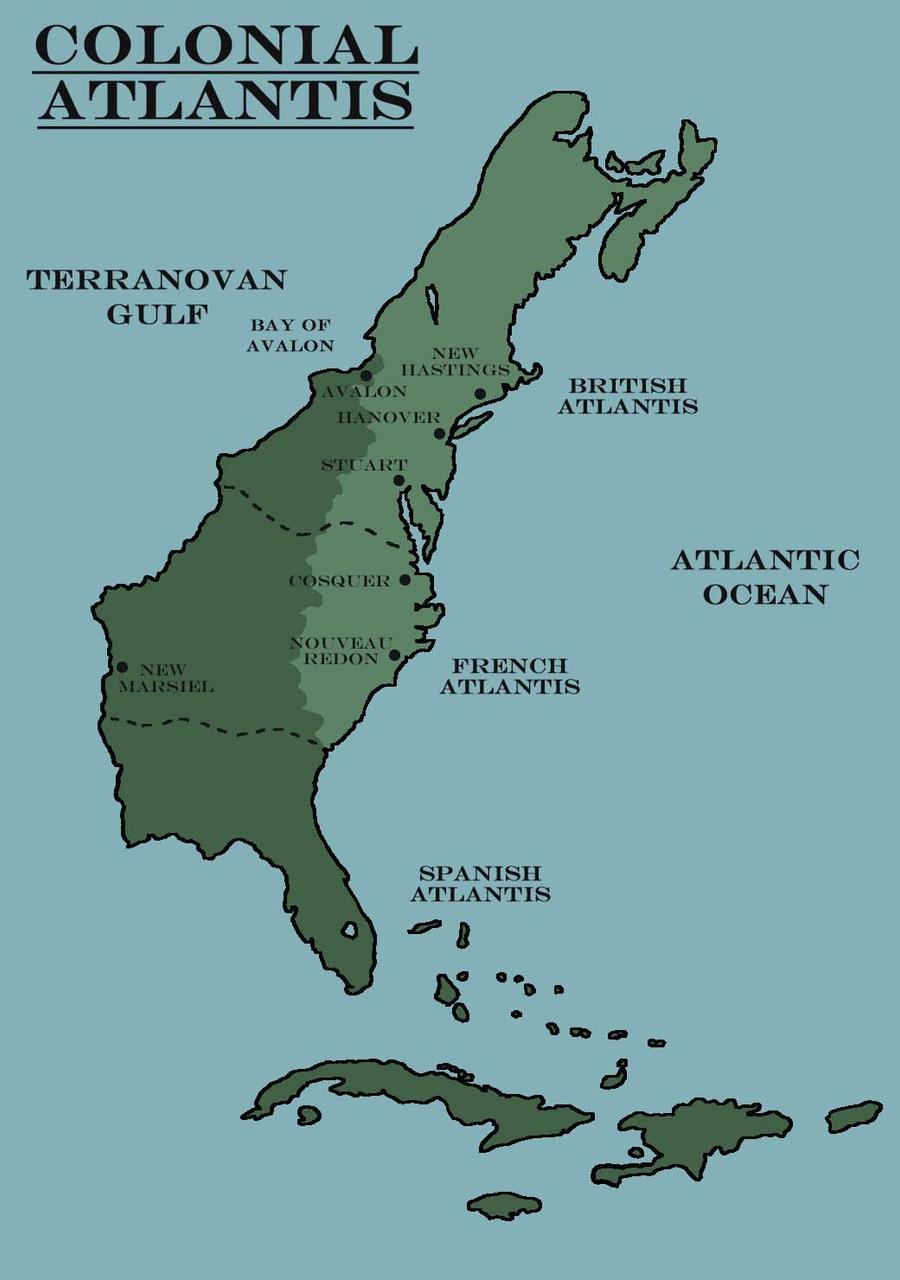 Help Atlantis by KantiaCartography on DeviantArt 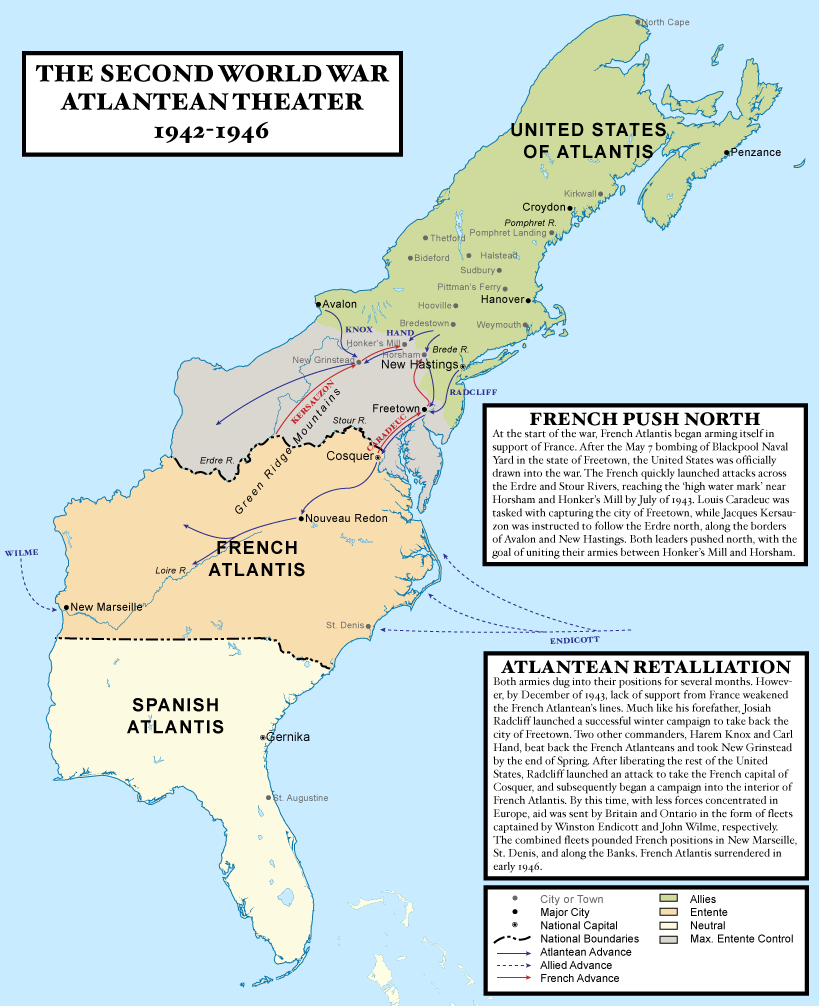 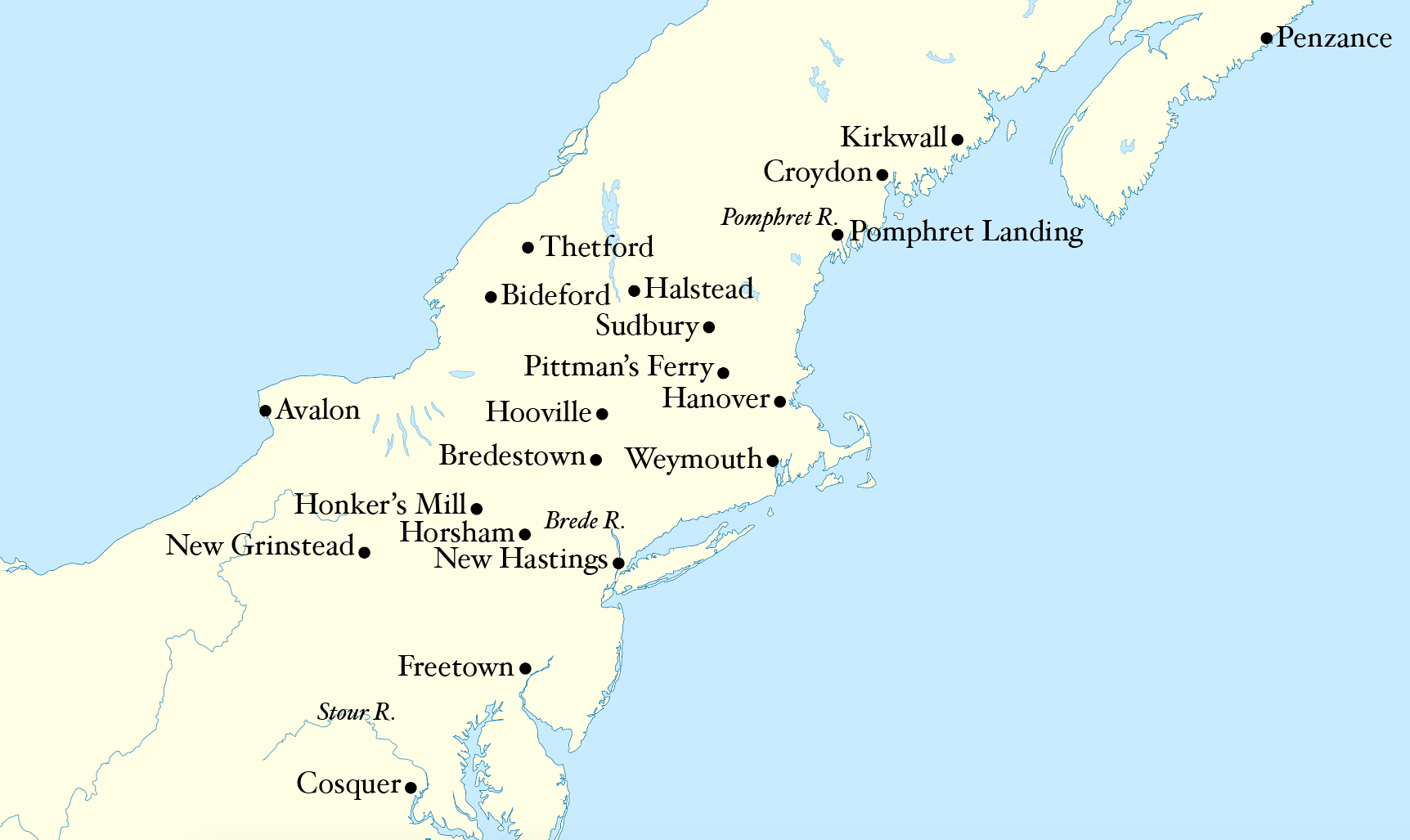