The world of Flints War books

In Eric Flints two books so far The Rivers of War https://en.wikipedia.org/wiki/1812:_The_Rivers_of_War and the Arkansas War https://en.wikipedia.org/wiki/1824:_The_Arkansas_War a different outcome of the War of 1812 leads to the so called Five Civilized tribes voulntarily leaving the southeastern US before the forced removal of something like the Trail of Tears with their power and wealh intact. They form an independent country in what id OTL Arkansas and Oklahoma- the Confederacy of the Arkansas which includes a large number of free blacks and some whites. The country comes into open conflict with the US in the Arkansas War.So how do you see history in this timeline panning out since at this point Flint has not written another book in the series ? 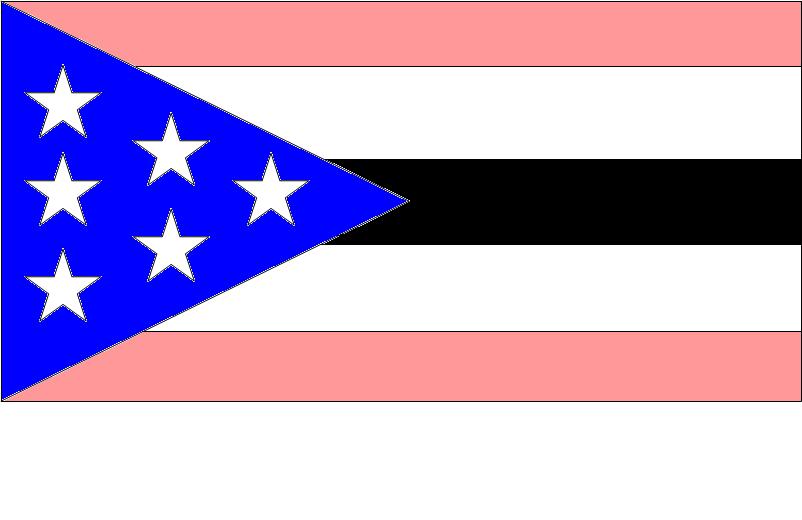 I read the books a while ago, so I don't recall every detail. But I would have loved a sequel since the second book pretty much ends up in a cliffhanger as the US declares war on Arkansas.
if I am not mistaken, it is very much implied that the war won't end well for Arkansas (i.e. the US will likely end up occupying Arkansas, and probably annexing it ) but it will become a very hard pill to swallow.
There is also the matter of the political re-alignment due Clay's election and significant anti-war and anti-Clay sentiment in other factions. The democratic oposition includes a lot of southerners who have, for the time being, allied with abolitionists to get rid of Clay first. As hopefull as the ending of the book seams, I do not think this alliance will last.
Another interesting topic the book does not touch-up is what will end up happening in Texas. It is still likely recieving American settlers. And trouble will brew between them and Mexico. So even if Arkansas survives the war, it will end up surrounded by the US and a US friendly Texas (if it is not annexed).

I had an idea similar to it about a similar setup happening in Florida under William Augustus Bowles and the Muskogee.

I think one day if I ever write a timeline, I would do a compact one about a survive State of Muskogee. Maybe one sponsored by the British, and hosting some former Loyalists who follow Bowles there. Bolstered by British arms, advised by veterans who have experience fighting the Patriots, the...
www.alternatehistory.com

I really hope these books continue at some point.It would seem they are not super popular with some if not most in AH circles at least partially because of the type of people they cast as the good guys.Disappointing but not surprising.
Assuming the Confederacy of Arkasa manages to survive as an independent nation there is lots of room for it to expand into the West which would be very interesting to see.If the Confederacy and the USA survived as seperate nations into the 20th century do they become allies,rivials or outright enemies perhaps supporting ifferent sides in European alliances which leads to a conflict being fought in North America ?
You must log in or register to reply here.
Top
Share:
Share
Top