The Secret History of AA Comics 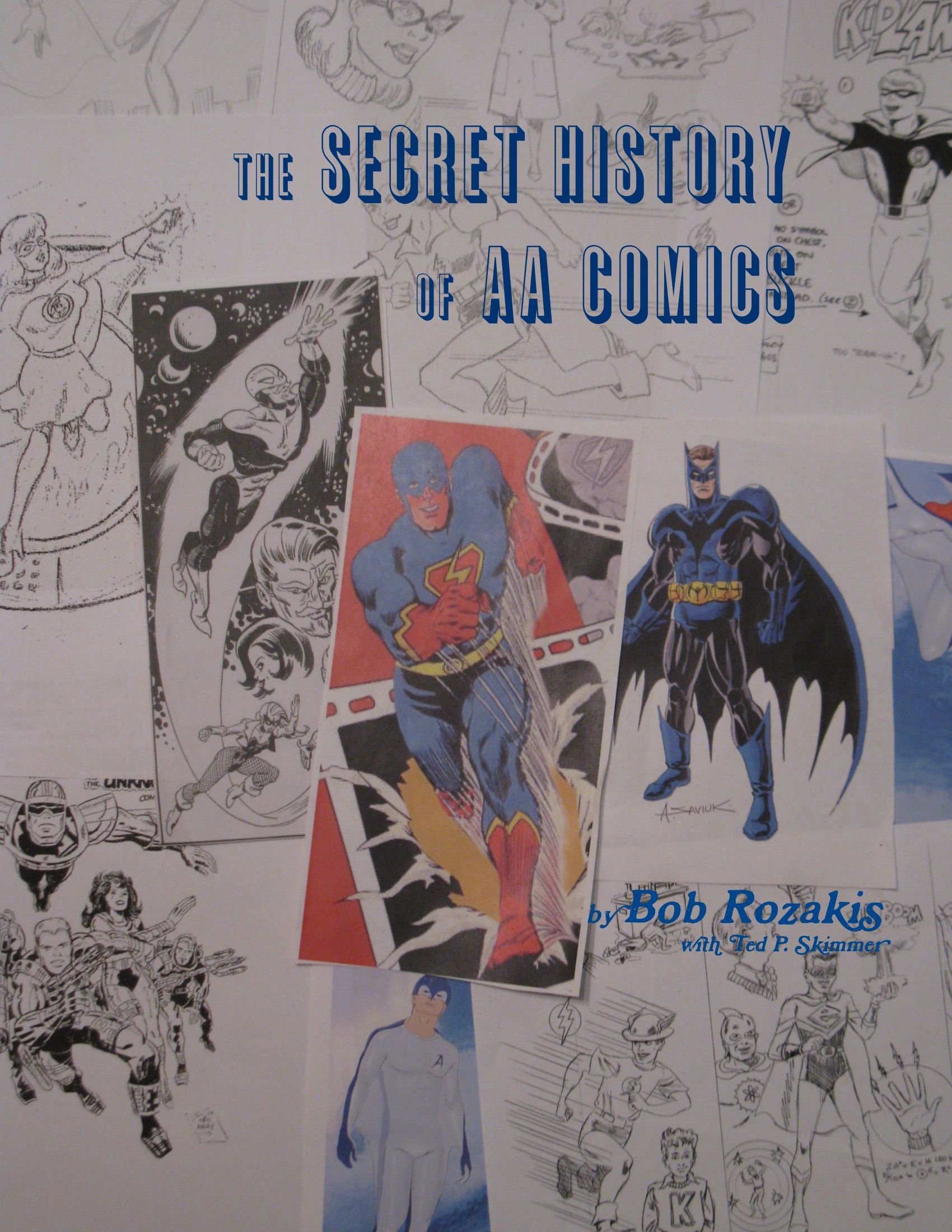 I found out about this book about a month or two ago and it's definitely Alternate History, so I thought it might be worth talking about here. Essentially, it's a book that takes place in a universe where All-American comics wound up buying out Detective Comics. In this universe, Alan Scott's Green Lantern and Jay Garrick's Flash are made the big lynchpin characters of AA comics, with Superman, Batman, Green Arrow and others being the ones who get reimagined.

I think it's a little by-the-numbers at times and a little inaccurate and even dishonest with regards to how it treats men like Siegel and Shuster. It's kind of a brief read, too, with more focus on interoffice politics and not enough attention paid to the stories that might have taken place in this alternate universe, especially with regards to female characters (There's barely a mention of Wonder Woman outside of constantly saying that her books don't sell), or really anyone who isn't Green Lantern and, to a lesser extent, The Flash.

But maybe I'm being overly critical. Has anyone else read this book? What do you guys think?
You must log in or register to reply here.
Top
Top