The Q-BAM Improvement and Core Thread

Well, since it seems very calm here, let's animate a little, I tried to create the Amazon Reef in Q-bam, still WIP, I intend to map the reefs of the Brazilian coast (particularly the Abrolhos archipelago and the Atoll das Rocas) and rework the islands of São Pedro and São Paulo, maybe patch the coast if I find anything strange... so yeah that's all.

Anyway, I am using the nautical charts of the Brazilian navy as a source, I hope I have taken the right proportions... I added the Atol das Rocas to the west of Fernado de Noronha, the Archipelago of Abrolhos along with other reefs to the south of the state of Bahia, the range of coastal reefs between Sergipe and Pernambuco and I tried to add some lakes of the Lençóis Maranhenses and rework the Bay of All Saints and São Paulo & São Pedro isles... In general, is verry little... 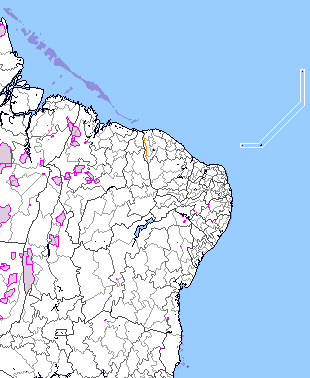 OH, about the Amazon reef, as far as I can see from my research there is no complete mapping of it, so consider it with a grain of salt

Wendell said:
Still no love for the Jicarilla Apache I see.....

There, it should fit the bill (though I'm not certain with the borders)

By the way, any progress in the county-level subdivisions of Chinese provinces? The large ones would sure need some work (Heilongjiang, Sichuan, Jilin, Gansu, Qinghai to name some)

does anyone Know if there's a pre French Revolution Q-bam?

herricks said:
does anyone Know if there's a pre French Revolution Q-bam?
Click to expand...

This one but it's pretty outdated. 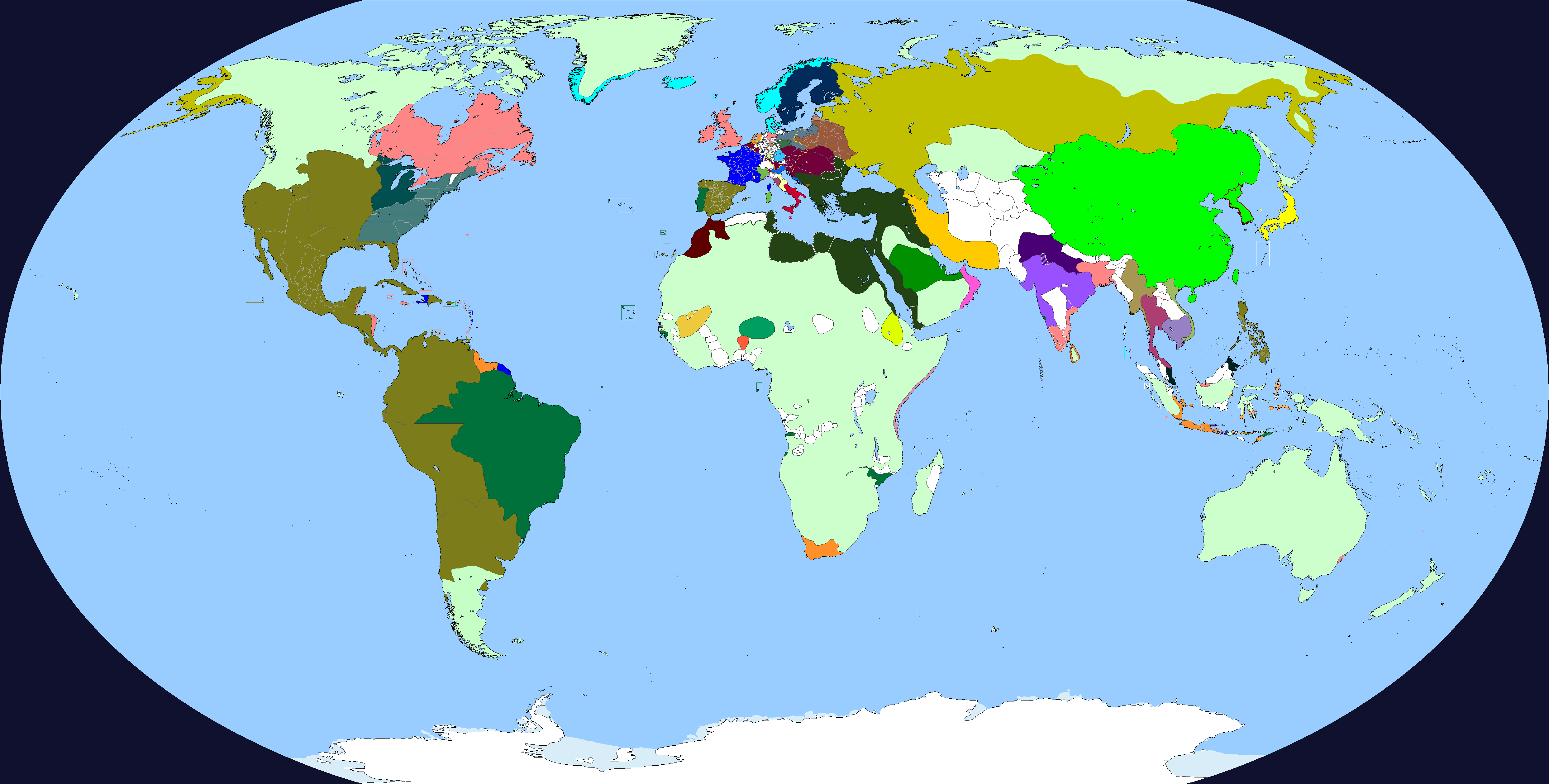 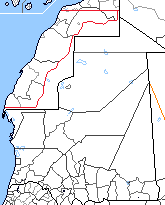 Drex said:
This one but it's pretty outdated.
Click to expand...

Thank you. Do you know what's outdated on it? What about if there's any pre American revolution ones?

herricks said:
Thank you. Do you know what's outdated on it? What about if there's any pre American revolution ones?
Click to expand...

As far as I know the map was made sometime around 2017/early 2018, so it's pretty outdated but it should work nice as most updated were done on modern borders and subdivisions.
There are a lot of pre-American revolution ones, but these are even more outdated. I recommend you to check this thread to find them.

Super useful. Have you done a map before Operation Barbarossa?

RMcD94 said:
Super useful. Have you done a map before Operation Barbarossa?

No, but I think I have a map somewhere 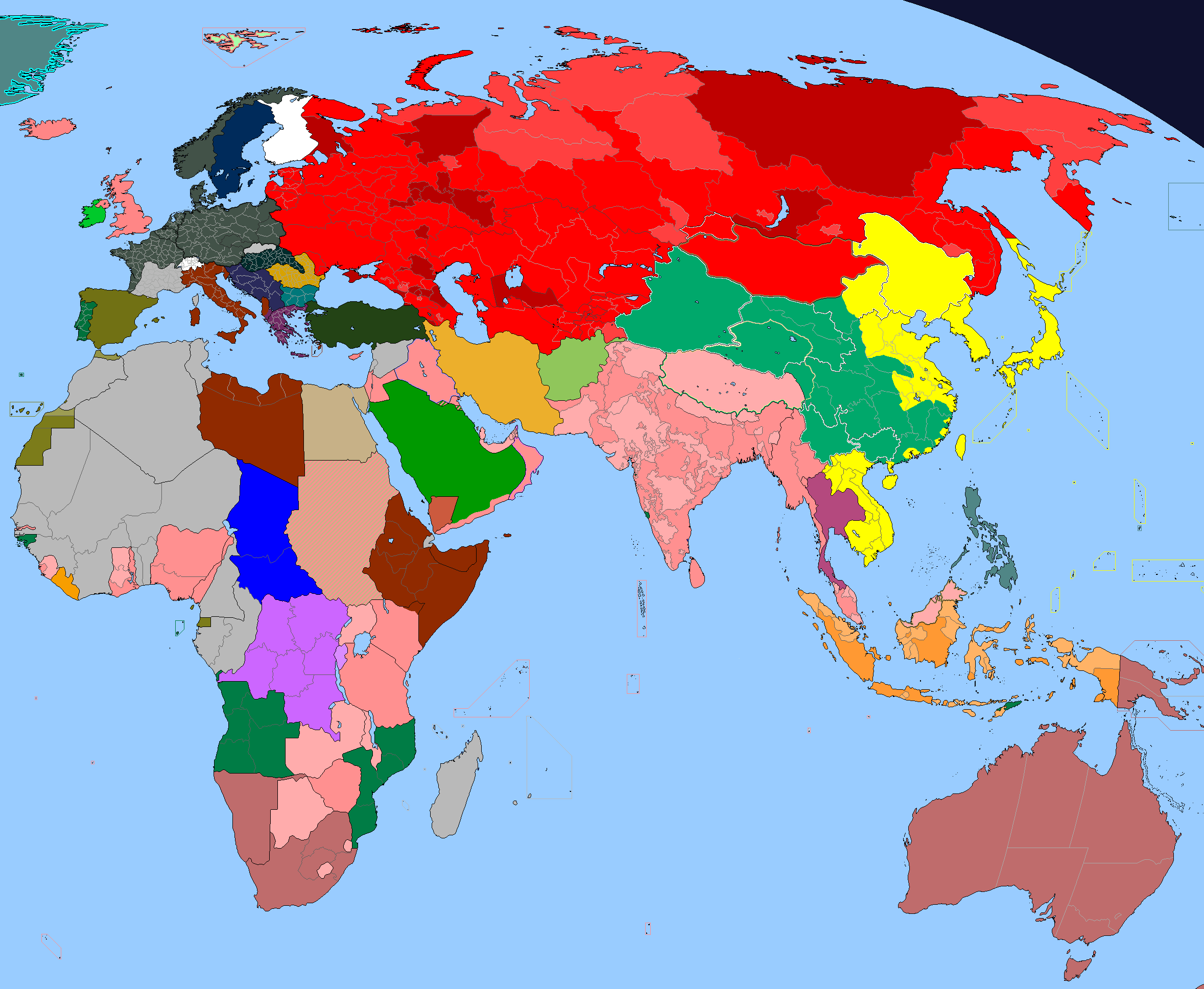 Drex said:
No, but I think I have a map somewhere
Click to expand...

Perfect, do you know what date this is? East Africa seems very whole for June 1941, same with Yugoslavia though looks like Iraq already fell to the British.

RMcD94 said:
Perfect, do you know what date this is? East Africa seems very whole for June 1941, same with Yugoslavia though looks like Iraq already fell to the British.
Click to expand...

I think it's from the brief period of time between the fall of Iraq and the invasion of Vichy Syria, likely early june 1940. 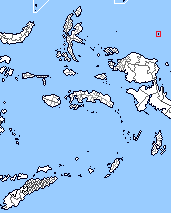 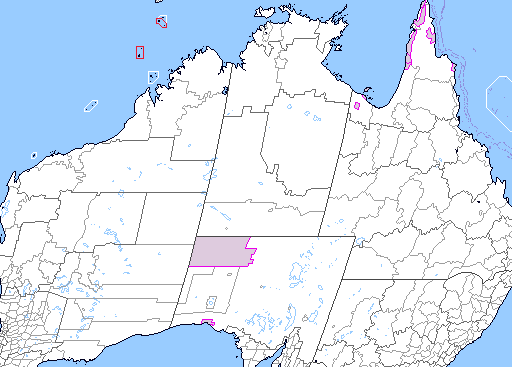 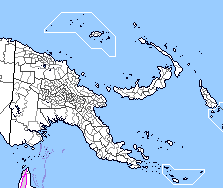 The QBAM so far using the X-2/3 color scheme:

By the way, somebody removed the western edge of the map in the original file that keeps getting shared around here. This version fixes that problem. 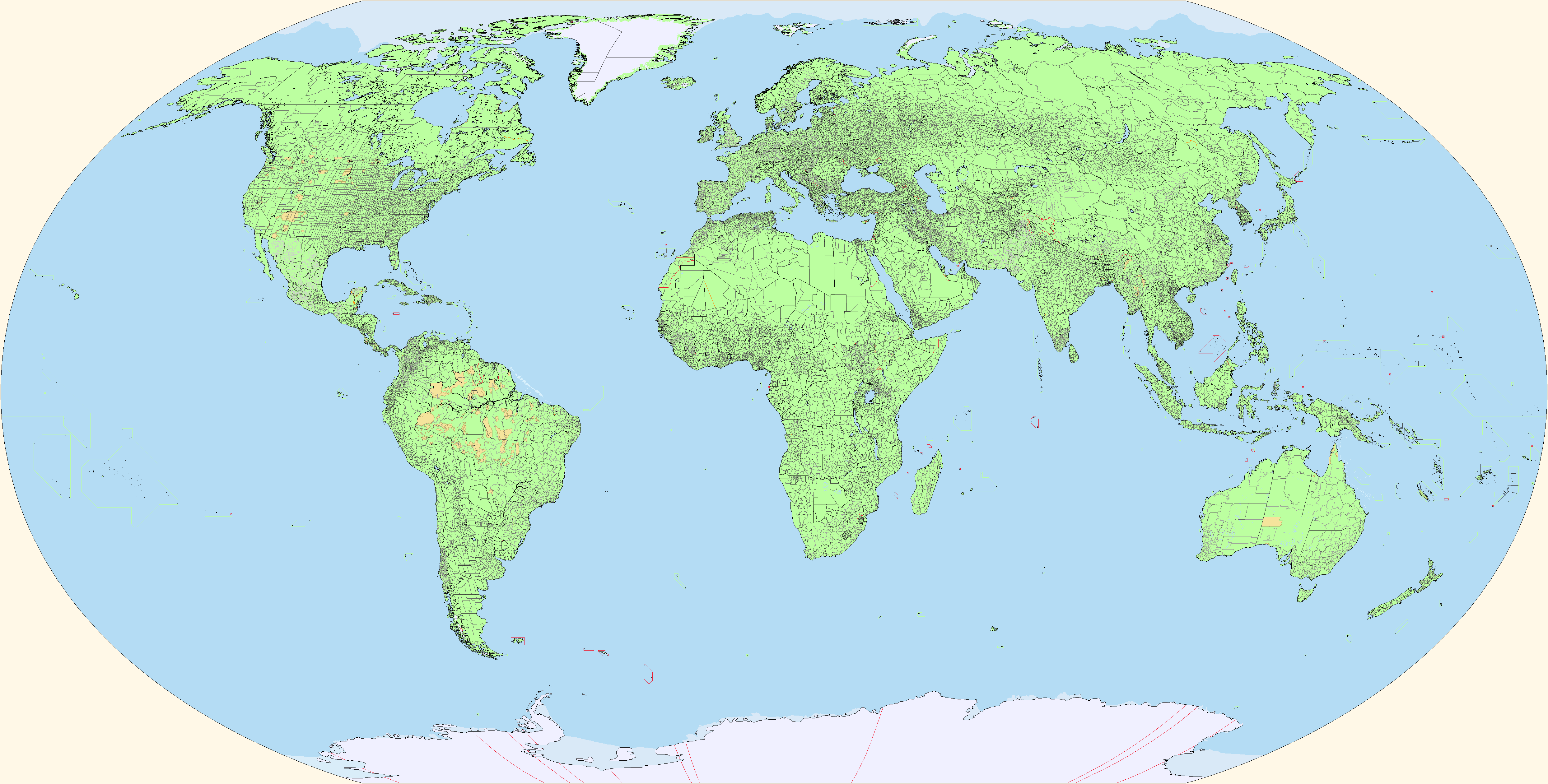 Two minor patches for the Channel and Spratly Islands. Jersey was a little bit off, so fixed it, and properly split Jersey from Guernsey, as they are two separate territorial entities and should not have shared a block together. Also changed the blocks around the Spratly Islands to better reflect the six-way dispute of the archepeligo, and added the often forgotten Reed Tablemount to the northeast and some other reefs.

Another island patch made to fix faulty blocks, this time in the Caribbean. I'm not exactly sure why we split up things like the islands of Neuva Esparta that are a homogenous entity, but pack Puerto Rico and the Virgin Islands into one package, but here is a fix to that question/problem.

So, the Southern Indian Ocean was just horrible. I'm surprised nobody had noticed before. Thanks to @Race98 's wonderful grid system, I was able to project these islands in their proper placements, which is about five degrees east of where they originally were. It was, however, the blatant disregard for proportional size that surprised me. Ile Amsterdam and Ile St. Paul were shown as being massive islands, which they're not. Conversely, the Crozet and Prince Edward Islands were both shown as too small. Heard Island was shown to be a two-pixel landmass, which if we're too be honest is far too small for this map, and my revised inclusion of it as one pixel is simply an attempt to be kind an in no way represents its proportional size. MacDonald Island and Chocon Island both had deformed shapes that in no way represented their actual dimensions. And the Kerguelen Islands were slightly smaller than they should be, with Cook Glacier taking up far less of the actual island. The Kergeulens still need work: the dimensions of 18 pixels high and 25 pixels wide is correct, but the shape is still off. The first picture is a before-and-after photo of my amendments to this region, and the second photo is the normal improvement file with southern Madagascar for reference. I would like to quickly end this little rant by saying that it looks like most of the landmasses are too far east or west of their actual longitude, so this may require special focus in the coming months. 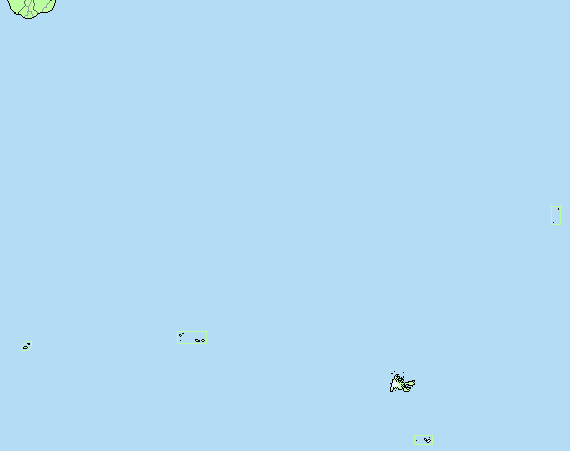