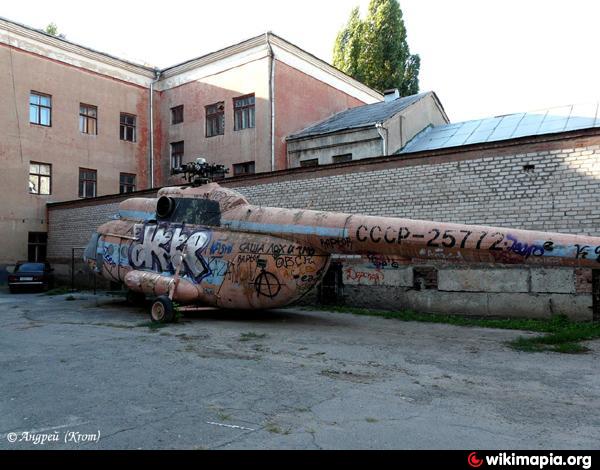 When I lived in Rostov on Don, Russia a couple years ago, I got lost between some old apartment buildings on my way home, and I stumbled upon an alley courtyard area with an abandoned Soviet helicopter. It was totally covered with graffiti and had no doors, but it was quite cool. I have no idea what it was doing in a residential alley.

Edit: I guess it has doors, haha. Oops.

Edit: Here's some pictures of it, I guess my comment with the picture got buried. It's an МИ-8 helicopter. Photo
Click to expand...

Today I will tell you about the unique M-17 'Stratosphere' aircraft, whose wings are torn off, the body is disemboweled, and what remains is overgrown with weeds. In the middle of the last century (50-60 years) American high-altitude reconnaissance aircrafts constantly patrolled borders of the...

Somali pirate with a rusting wreck in the background. This looks like something out of Waterworld.

Sent from a friend-of-friend in the Solomon Islands. Notice the rusting tanks and LVTs in the background while he and his friends are chilling in what was once a battlefield. 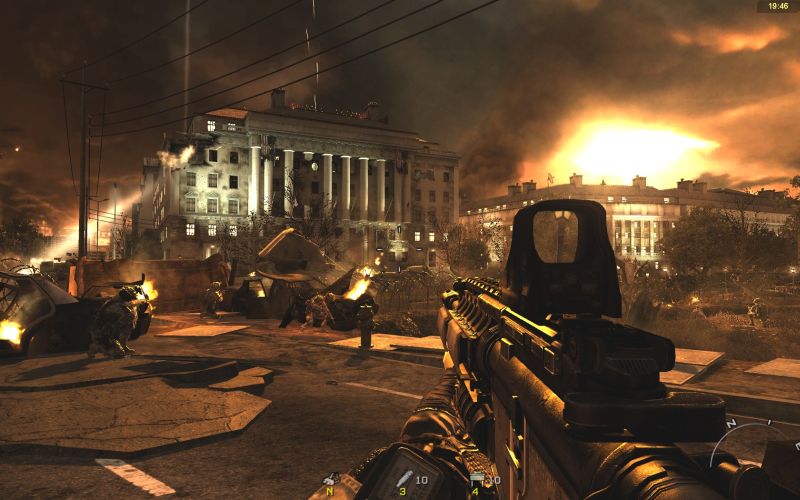 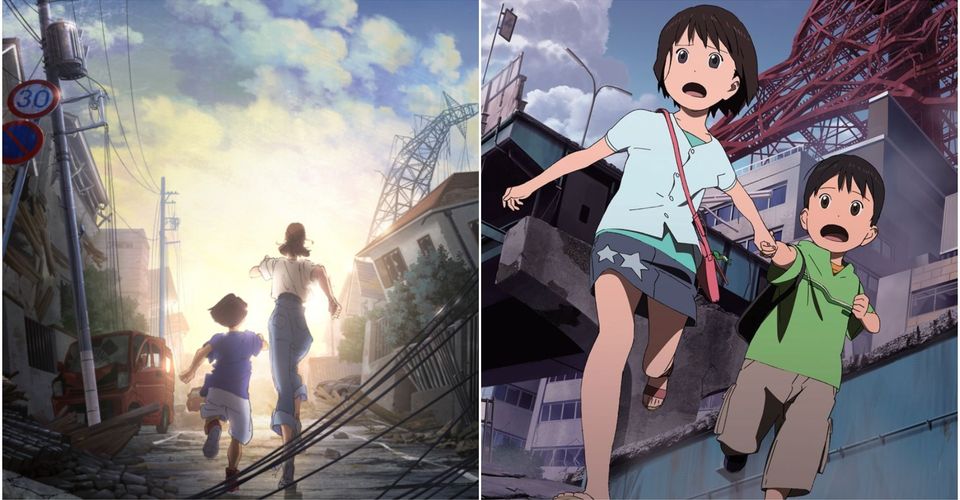 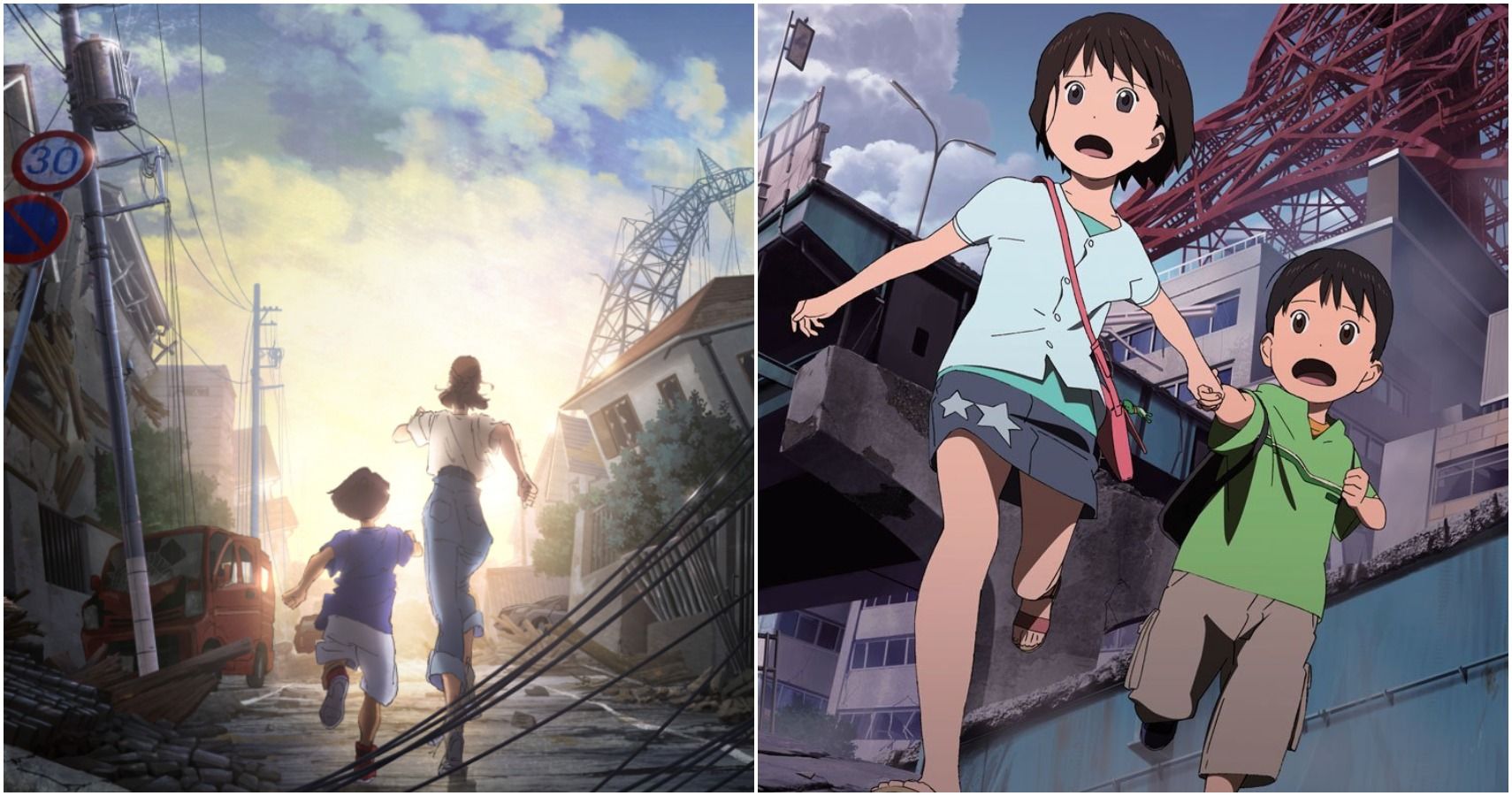 Japan Sinks 2020 & Tokyo Magnitude 8.0 both deal with characters amid a natural disaster. Here is a look which is the better disaster anime.

Overgrown cemetery in the Philippines. Looks like something from a long-lost civilization.