The Harrerverse : Life, pop culture, and photos of an alternate World War 2 world

This thread to explore what life, pop culture, and photos would be in such an alternate World War 2. As thread OP, I have the right to determine what posts here are considered canon or not. Please be as historically literate as possible before posting Hiroshi Yamauchi (Japanese: 山内 溥, Hepburn: Yamauchi Hiroshi, 7 November 1927 – 19 September 2013) was a Japanese businessman and army officer. He was the third president of Nintendo. Before joining Nintendo, Yamauchi was drafted in the Imperial Japanese army to fight in Operation Ketsugō, the Japanese counter plan to the Allied invasion of Japan. During the Battle of Tokyo, Yamauchi was nearly killed by a tank shrapnel. During his time in the hospital, he helped developed new medical equipment and techniques. After the war, he joined his grandfather’s company Nintendo. During his tenure, Yamauchi transformed Nintendo from a hanafuda card-making company that had been active solely in Japan into a multibillion-dollar pharmamedical company and global conglomerate. 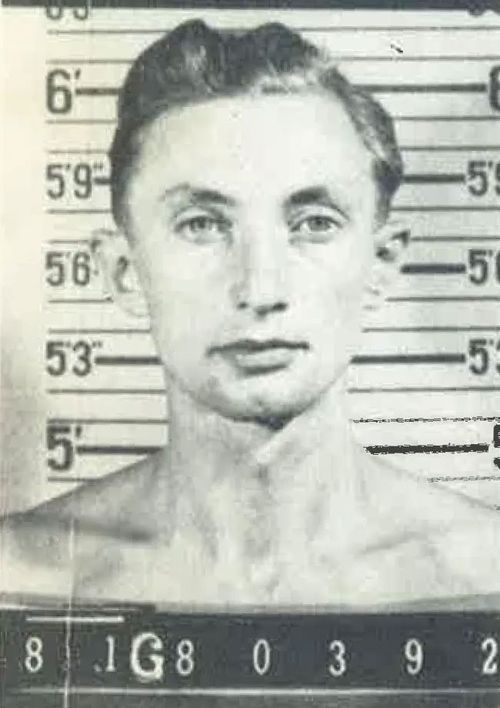 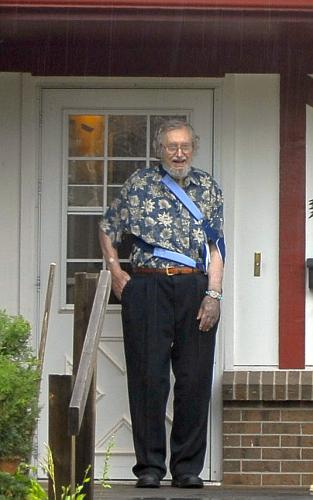 Georg Gärtner (German pronunciation: [ˈɡeːɔʁk ˈɡɛʁtnɐ]; December 18, 1920 – January 30, 2013) was a German soldier, White supremacist, terrorist, mercenary, anti Semite, and jihadist sympathizer who served during World War II and who was captured and held as a prisoner of war by the United States. He escaped from a prisoner of war camp, took on a new identity as Dennis F. Whiles, and formed the American branch of the post war Nazi terrorist group Werewolf.
Last edited: Nov 15, 2021

Implemented after the end of the war in Europe in 1946, Paris was rebuilt into a major skyscraper city with many high rises, among the lines of Chicago and New York. The new Eiffel Tower and Notre Dame were built into a high tech modern buildings. For many French people however, the destruction of French cultural heritage during the war provokes of long lasting feeling of hatred towards the Germans and an intense feeling of bitterness. 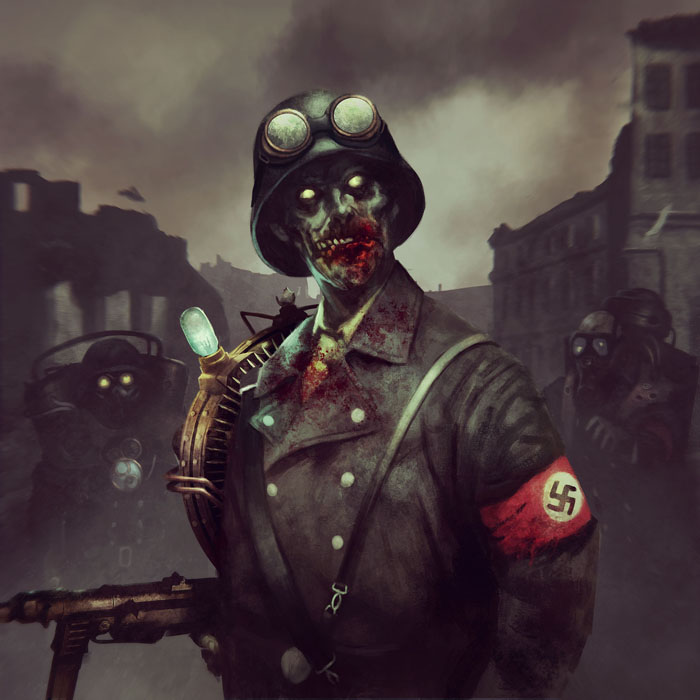 A German soldier after the nuking of Berlin in August 1945 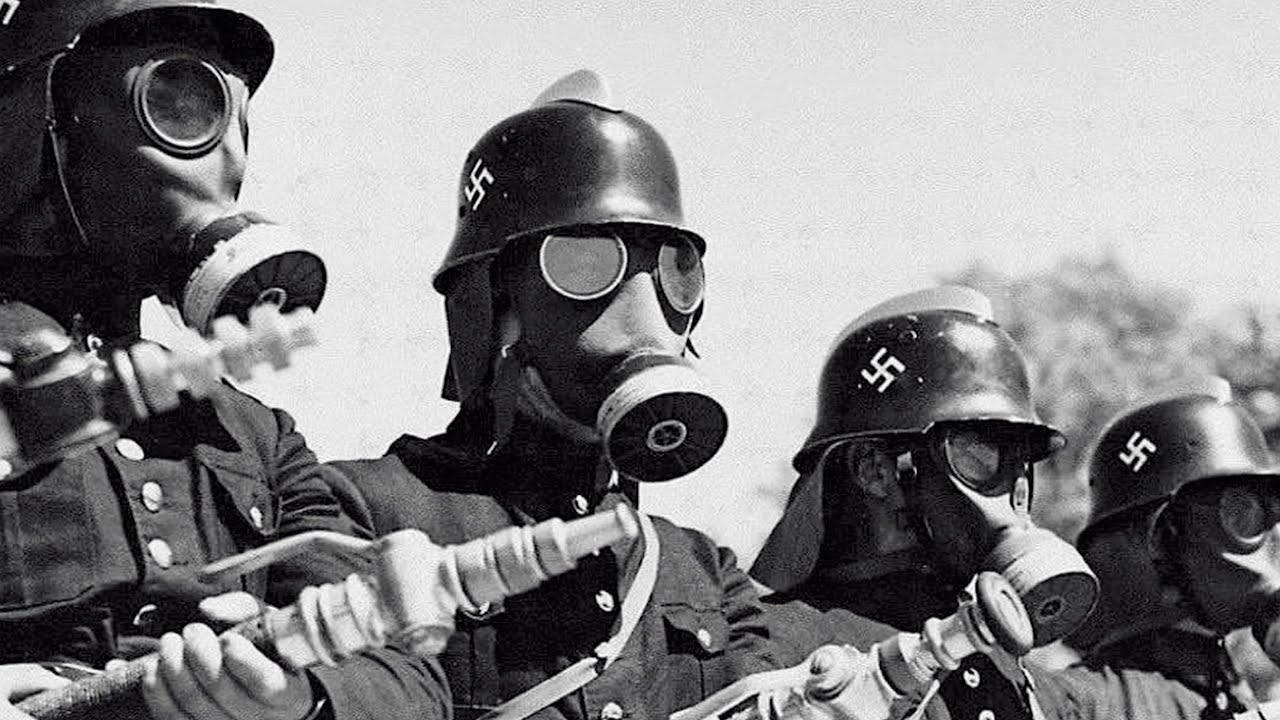 German soldiers in the Western front, 1944. These Germans are about to experience the brutality of chemical warfare their fathers had. 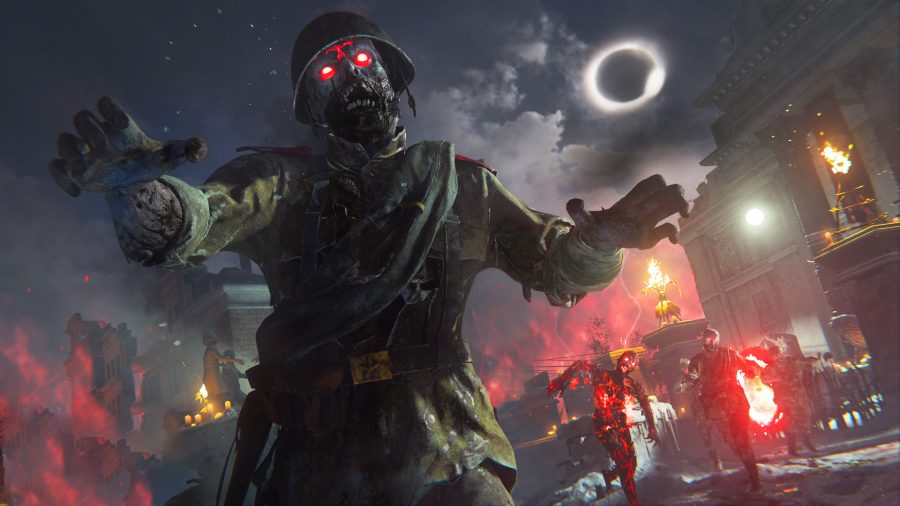 Aftermath of Nuremberg nuked in 1945 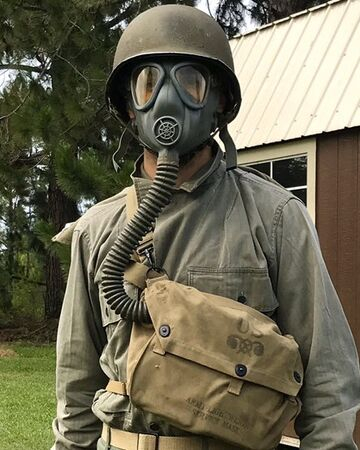 An American at the Second Battle of Belleau Wood 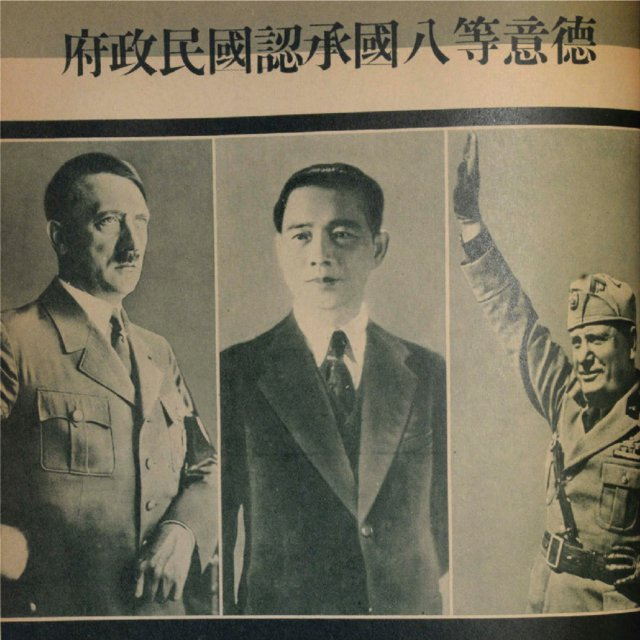 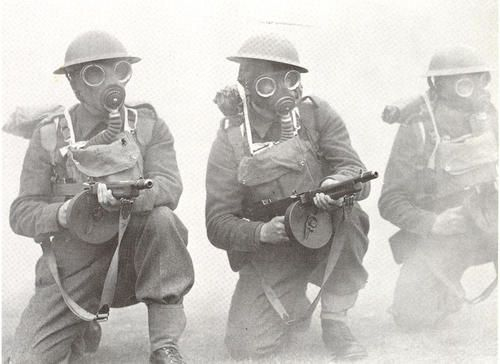