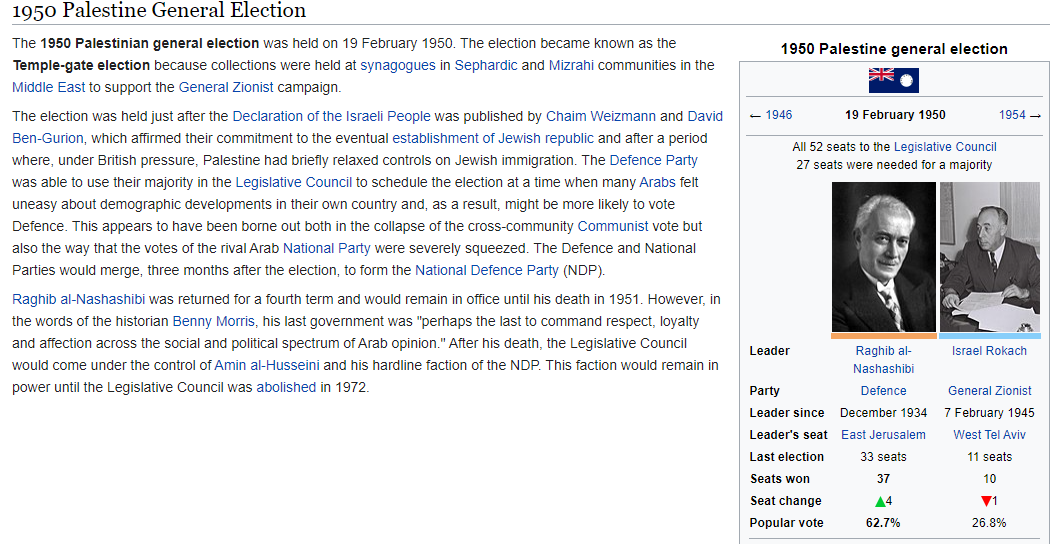 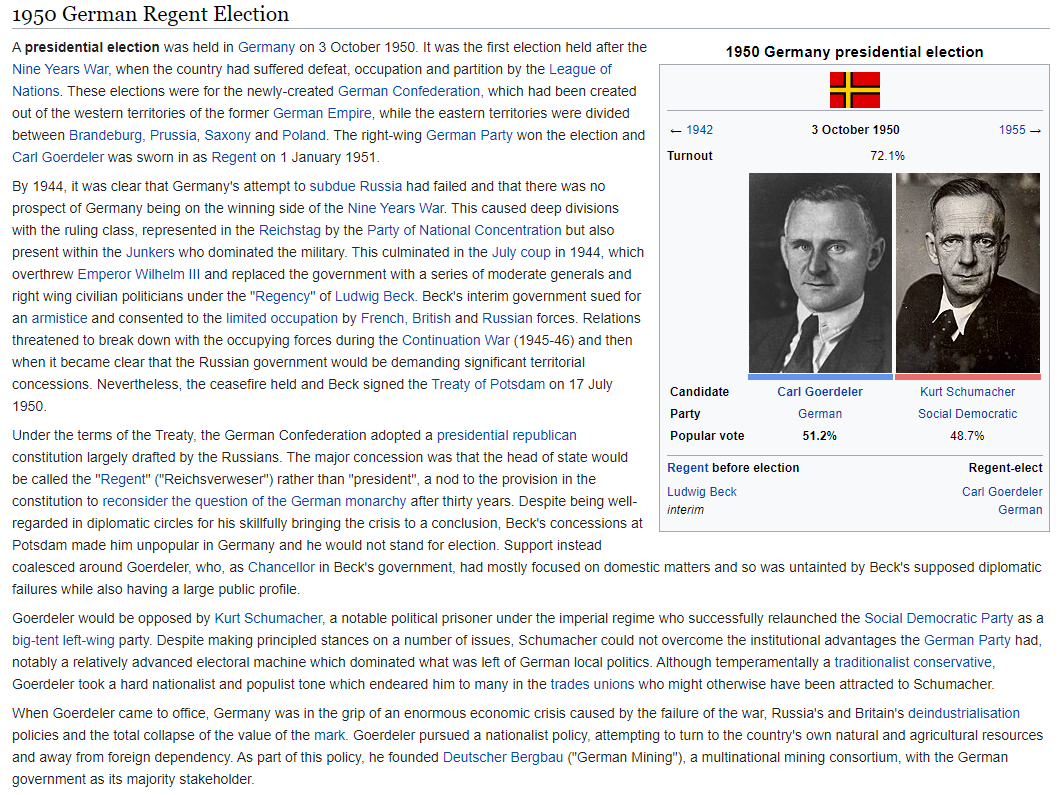 With Brandenburg independent, what is the capital of Germany?

164522 said:
With Brandenburg independent, what is the capital of Germany?
Click to expand... 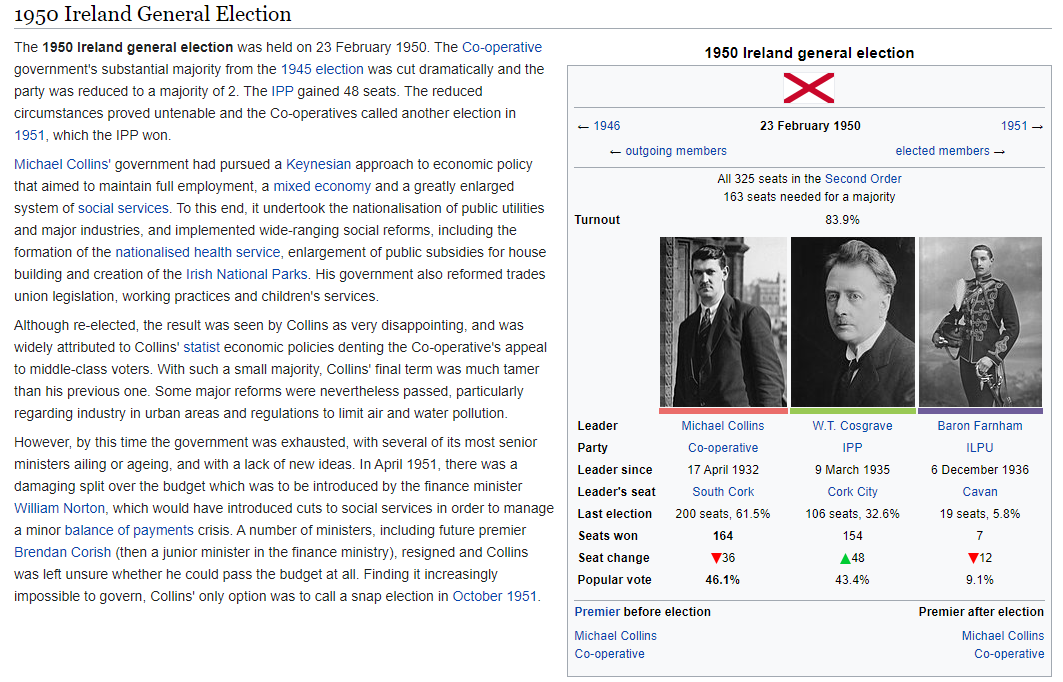 I'm wondering how many of those policies the IPP will continue.
World's largest economies: 4th quarter 2021

Right, so here's yet another attempt at a ranking, which is designed to replace this list from April. As you can see, I've given up on trying to come up with another internationally backed currency like I did in my previous TL (even though this TL is meant to be a bit of a dark mirror of that one) and instead just have standard nominal and PPP rankings, albeit with GBP replacing USD as the global currency of trade. 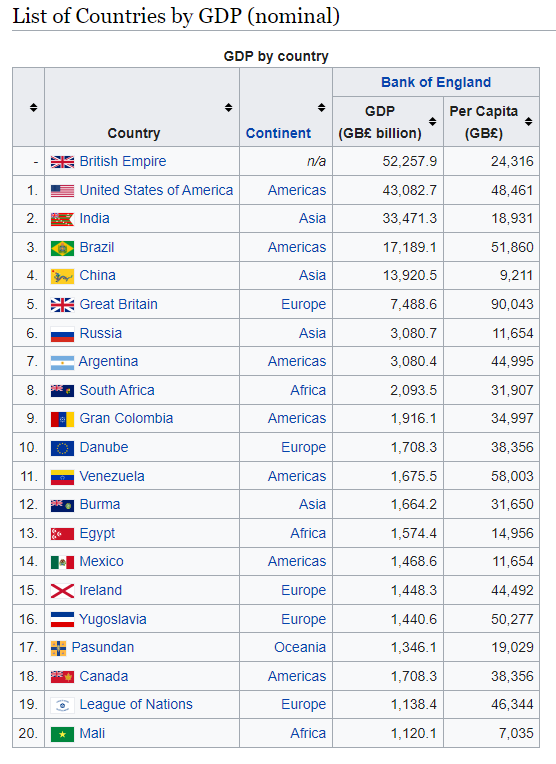 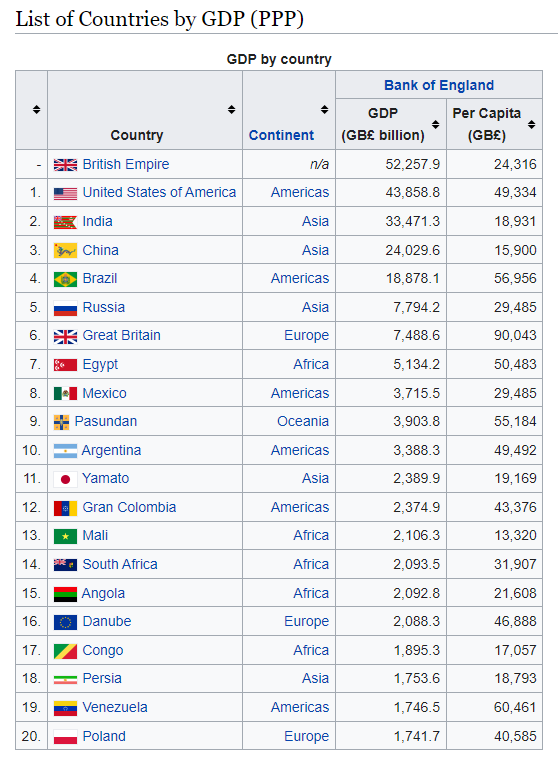 Once again, showing just how screwed over large portions of Europe are ITTL.

Is Pasundan a post-Dutch East Indies state? Is Mali the OTL country, or a large portion of French West Africa?

Analytical Engine said:
I'm wondering how many of those policies the IPP will continue.
Click to expand...

They'll be keeping most of them: the IPP is kind of hard to categorise on a left right axis and is very willing to poach policies that are seen as successful and/or popular.

Analytical Engine said:
Once again, showing just how screwed over large portions of Europe are ITTL.

Is Pasundan a post-Dutch East Indies state? Is Mali the OTL country, or a large portion of French West Africa?
Click to expand...

Pasundan is basically Jakarata and western Java. After the national revolutions in Europe, the Dutch Royal Family flees there and currently runs an autocratic 'guided democracy' there while the rest of OTL Indonesia is independent as nine other countries.

Mali is all of French West Africa minus Chad and the northern coastline of Algeria - which TTL remains part of France because the more extreme colonialism/ethnic cleansing in the 1920s and '30s tipped the demographics just enough to make that viable. The capital is Dakar.
Europe's Largest Economies: 4th quarter 2021 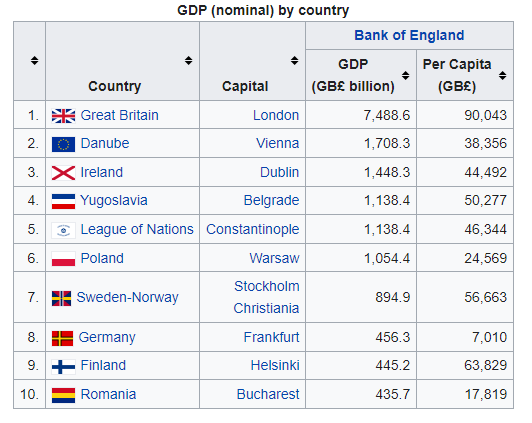 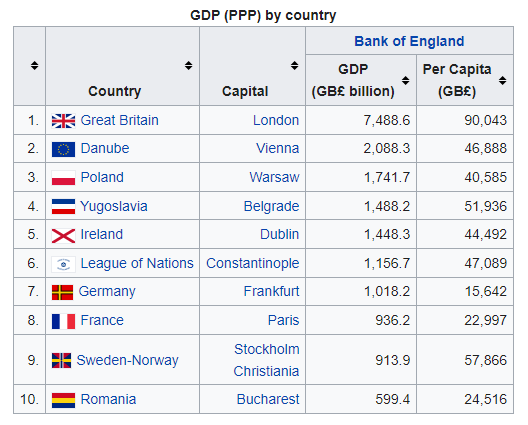 I'm assuming "League of Nations" means a mandate that administers the Straits.

Damn, Germany and France have been totally f-ed over.

Is whatever Russia is called not considered European by this metric?

More or less. The organisation known as the League of Nations is basically a global diplomatic forum run by Argentina, Russia, China and the British Empire. It does have a general assembly like the OTL UN but is really more of a global diplomatic and arbitration forum than anything else. In terms of governance, think of something like the OTL Tangier or Shanghai international zone, with a governance board made up of appointees by the big four and a degree of local democracy. Originally the idea was that it would be given to someone (probably Russia) at some point but there was a dispute between Russia, Greece and the Ottomans over its sovereignty and, combined with the place doing pretty well economically and developing a unique and cosmopolitan culture, means that option has been allowed to quietly fade into the ether.


Analytical Engine said:
Is whatever Russia is called not considered European by this metric?
Click to expand...

Russia generally considers itself to be an Asian nation TTL.

Any details on that?

Rattigan said:
Russia generally considers itself to be an Asian nation TTL.
Click to expand...

Does it have to do with Tukhachevsky IOTL commenting that he wanted Lenin to "plunge Russia into barbarism" as a POW in WW1, considering his paganism is based on his statements as a POW?

Whiteshore said:
Any details on that?
Click to expand...

Basically the royal family works hand in hand with certain exiled and local elites to control the political system. There are elections and parties but nobody is really in any doubt about the results beforehand. Think something like OTL's Russia under Putin. If you're being kind, you'd call it an enlightened despotism and there certainly has been a lot of economic development in the region.


Whiteshore said:
Does it have to do with Tukhachevsky IOTL commenting that he wanted Lenin to "plunge Russia into barbarism" as a POW in WW1, considering his paganism is based on his statements as a POW?
Click to expand...

Partly. Since his seizure of power the regime has definitely emphasised the separateness of Russia from Europe, largely abandoning the Europeanising project that the Tsars pursued off and on (and the Soviets pursued OTL). To do that they've gone hard on the Slavophilism, including attempting to syncretise neo-paganism with traditional beliefs and Orthodox Christianity.

It's also worth noting that Europe TTL is perceived (with some exceptions - Yugoslavia, Danube, Sweden and Poland kind of, although the latter is more of Russia's slavophile little brothers) as a bit of a basket case, swinging between authoritarianism and quasi-democracies at will. In that context you don't really want to be associated with them unless you have to...
British Empire: Britannia Programme 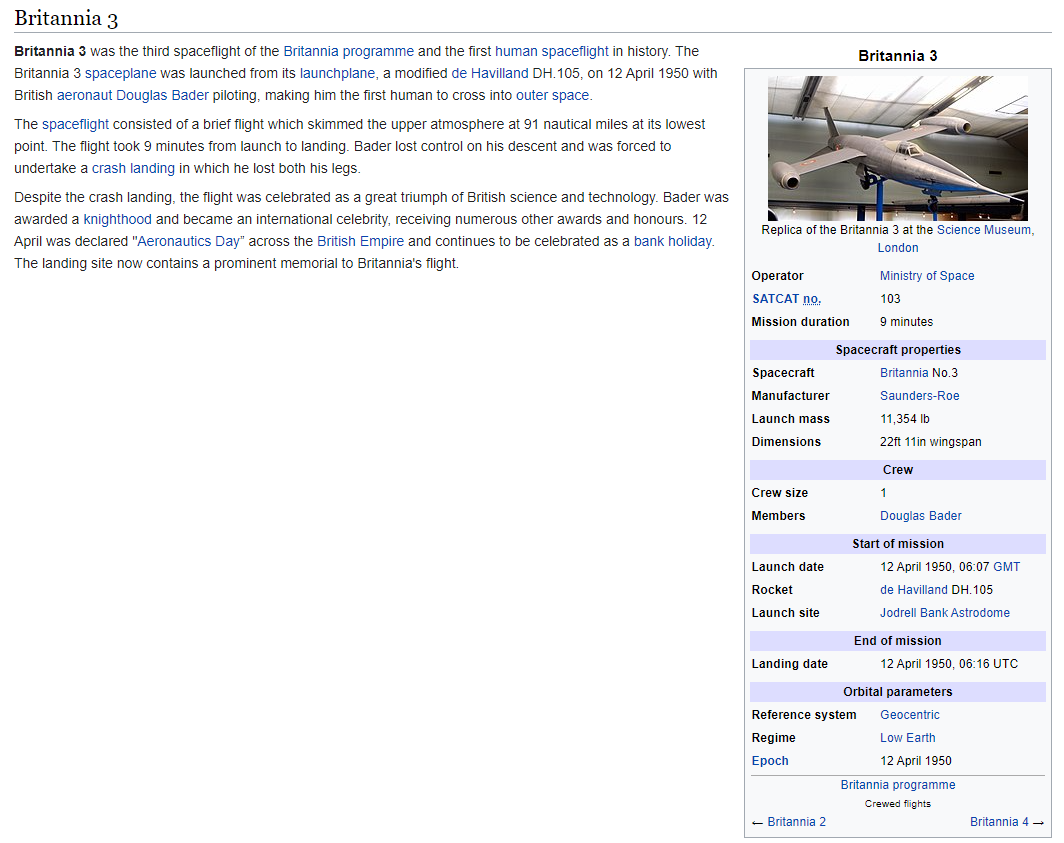 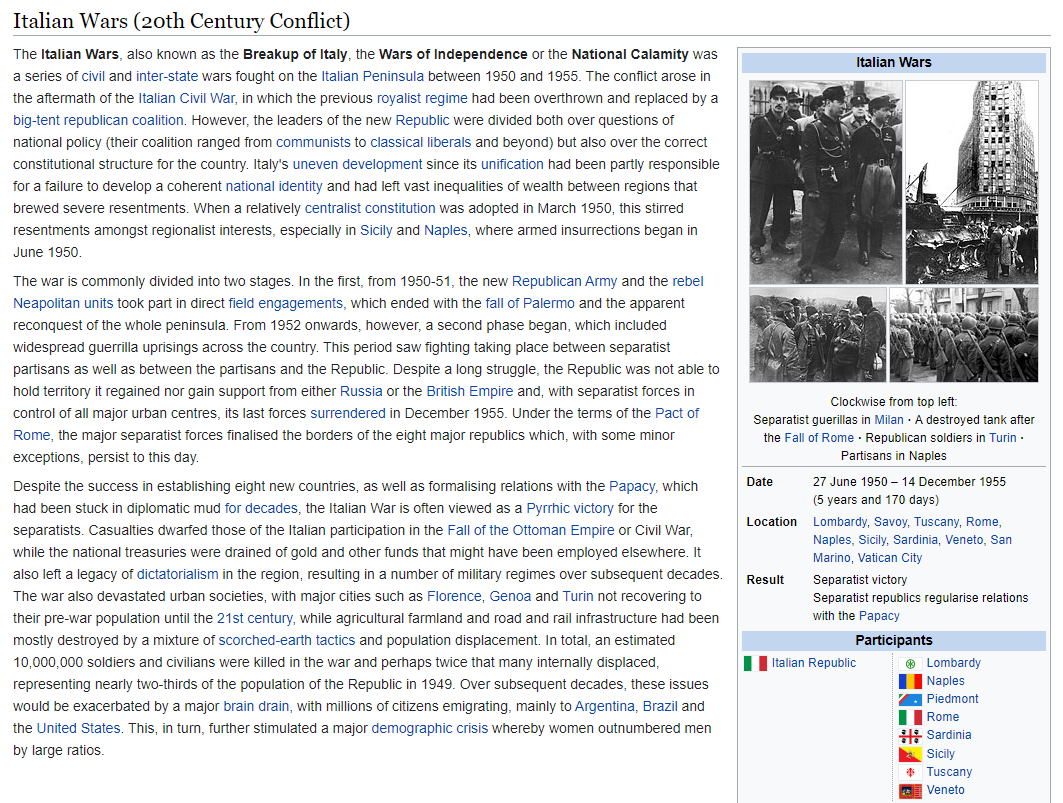 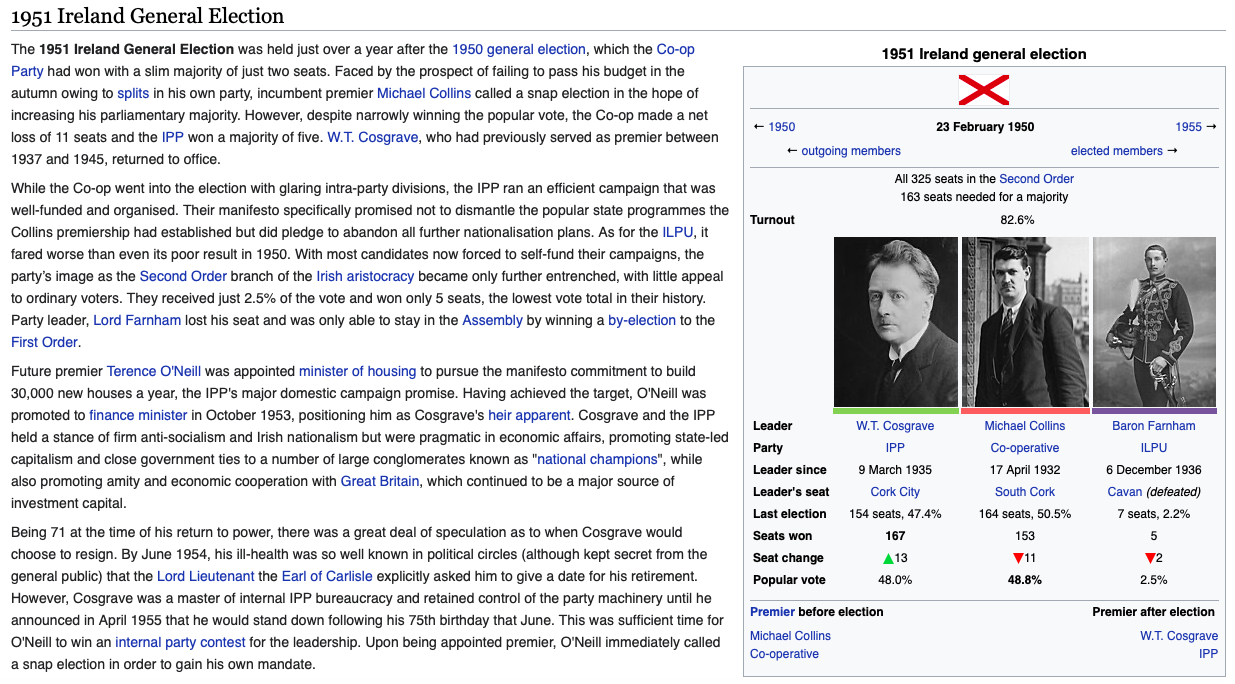 It does seem South America is doing fairly well.