Brady5557678 said:
When will thay relese 2020 election I feel like I have been waiting for months
Click to expand...

According to the FAQ, "Think late-September or early-October "

There's some discussion of that in the FAQ I linked. There's no set dates (the creator has been busy for a while, only recently getting back into making these and it can take a while to make a scenario) but 2004, a 1992 with potential alternate scenarios of Perot not dropping out, and 1980 with potential alternate scenarios of the hostages being released or something, are the three elections that the creator wants to give priority to after 2020. With potentially more coming at some point after that 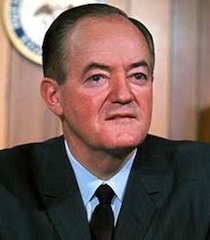 Honestly, however, 1968 is rather buggy. The only way it gets so high is that there's a bugged Nixon question in Humphrey's docket, where you can have Nixon run far to the right economically and hurt himself nationwide.
Last edited: Sep 22, 2020

Trying to expand on my best Gore 2000 win on normal, which was this one. From that map, I figure Louisiana and West Virginia can be additionally won, maybe also Arizona though idk if all three could be done

Its a struggle to get WV, but I did manage to win it here, though while failing to take CO and NV from my previous best, so overall that's worse

Trying with LA, I actually managed to beat my best electoral college win by a single vote, managed to win LA, though failed to win CO

Tips on Wallace in '68? Not someone I play as that often.

Anyone know if the upcoming new scenarios will require a premier membership like the older ones used to require before 2019?

Go full socialist to help Humphrey and prevent some world from having Nixon as president.

Stalemated 68 as Wallace & Chandler, threw everything I could at Tennessee, but didn't take it losing by just 12, 339 votes to Nixon. but I did get 14% nationally.
It was Nixon 264, Humphrey 229 & Wallace 45, but Humphrey won the popular vote with just under a million more popular votes.
Nixon won Nevada by just 98 votes, and Delaware by 1,032 votes. 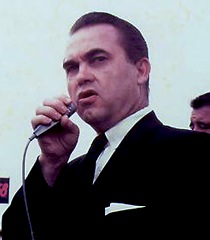 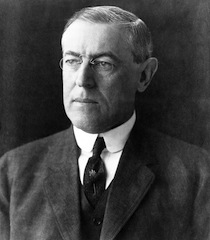 King of the Uzbeks said:
1916 and 1976 are the hardest for me, so I'm quite pleased with this. Nabbed New Hampshire with just over a 100 vote margin.

And here's my outing as Hughes. Never held a lead in Missouri and had written it off by election night, so it's a fine feather in my cap.

In 1976 as Carter, it is a better strategy to run to the center, but it is possible to win, and win by even more than OTL, by going as liberal as possible. At least on easy like this. Leading to a result that is a bit weaker in the south and a bit stronger in the rest of the country compared to OTL (but also weaker in all areas compared to the best Carter strategy). Even with that strategy, the south ends up being Carter's strongest region, though, there's just really no way to run as Carter and appeal more to the north than south-which isn't exactly unreasonable given his OTL support, to be fair

Now, on normal, I've never been able to win as Carter with the maximum liberal strategy. I've gotten sorta close in the sense of results like this one, where Carter loses the popular vote by just about 3.6%, and loses in an electoral college landslide but one where Carter could have won the electoral college with a uniform national swing that actually had him lose the popular vote by 0.1%. Doing it on normal does result in a near total collapse in the south, winning just SC, and narrowly, as well as GA and AR (which still go to Carter by over 60% of course). Many southern states lost only narrowly, but it does at least end up with Carter doing better in the north than south in terms of the electoral college

I just got a really lucky game on normal with that strategy though. Still didn't actually win, but where I usually lose by a couple percent, I lost by just less than half a percent. And the electoral college was extremely narrow, 271-267, with the tipping point state for Ford being Oregon, which went to him by just a hair under one tenth of a percent. If I had gotten just a hair luckier, I could have actually won as Carter on normal taking the most liberal stances possible

www.americanhistoryusa.com
Just had a pretty nice 1968 game with Humphrey on Impossible: got top #14, apparently. 1968 is just a get lucky election, getting the most favorable outcome in both the presidential debate and the [exposure of] Nixon's Vietnam peace talks sabotage can perfectly get a mediocre game over the finish line. Then there's Dixie questions. one where Wallace decides whose parade to rain on, one where he further decides how [and if] to attack Nixon, and one where Nixon decides to what extent to implement the Southern Strategy. I don't know if they're a bug or a feature, but Humphrey can greatly sabotage Nixon with those, specially the third one (which doesn't always appear, I think). 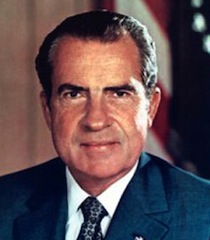 www.americanhistoryusa.com
Ran as Nixon in 1968 with my goal being to win New York. I ran as a liberal on the Great Society and civil rights but still pushed law and order, ended up with a 5 point popular vote margin and was able to carry PA, but I lost New York by 44 VOTES!

Deadlocked 1968 running as a "total war" Wallace, I managed to take Tennessee and it's 11 electoral votes by just 8,109 votes from Nixon. The electoral college was 253 to Nixon,229 to Humphrey and 56 for Wallace. That win in Tennessee for Wallace and Humphrey's win in Wisconsin by 6,279 votes denied Nixon 22 electoral votes and outright victory in the electoral college although Humphrey carried the popular vote by 439,886 votes (43.41 to 42.80- 0.61%).
From the real world result only three states are changed as Humphrey wins both Wisconsin and Ohio from Nixon whilst Wallace takes Tennessee from Nixon.

A reverse-2000 - Al Gore wins the presidency while losing the popular vote. Took me several tries to get this odd result. (I think it can only be done on easy mode. The way to do it is to have Gore run a mainstream liberal campaign but to make him anti-abortion and to select the 'repeal Roe v. Wade' option. This splinters his base to Nader, but doesn't stop him winning some swing states - it only means that his winning margins in New England and California shrink drastically.) 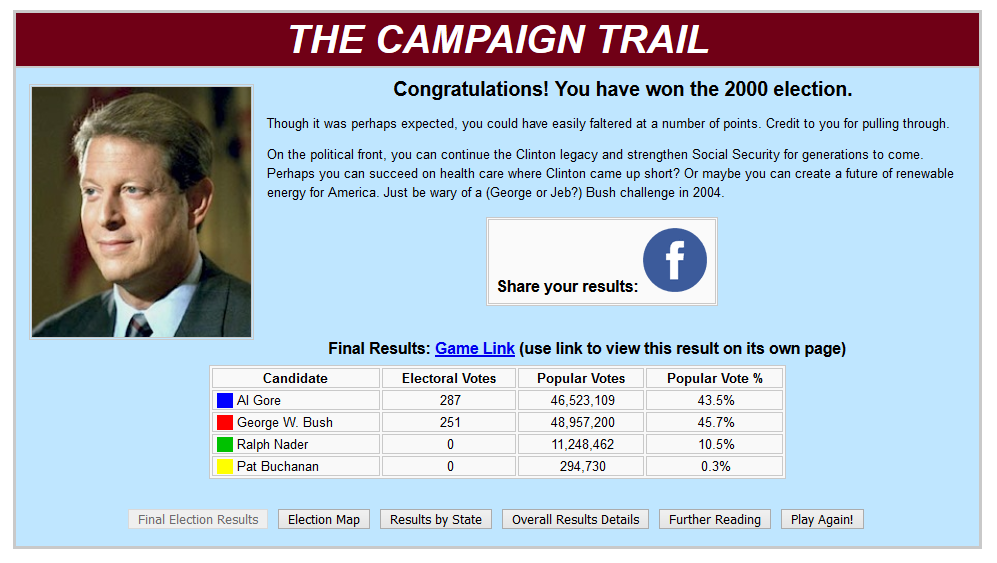 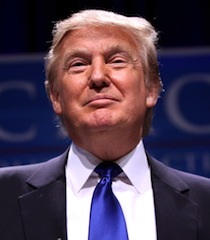 www.americanhistoryusa.com
Electoral Collage Tie in 2016. Played as "establishment-conservative" Trump and won everything Trump 16 except PA and MI.
You must log in or register to reply here.
Top
Top