The 1889 assassination attempt against Pedro II is successful 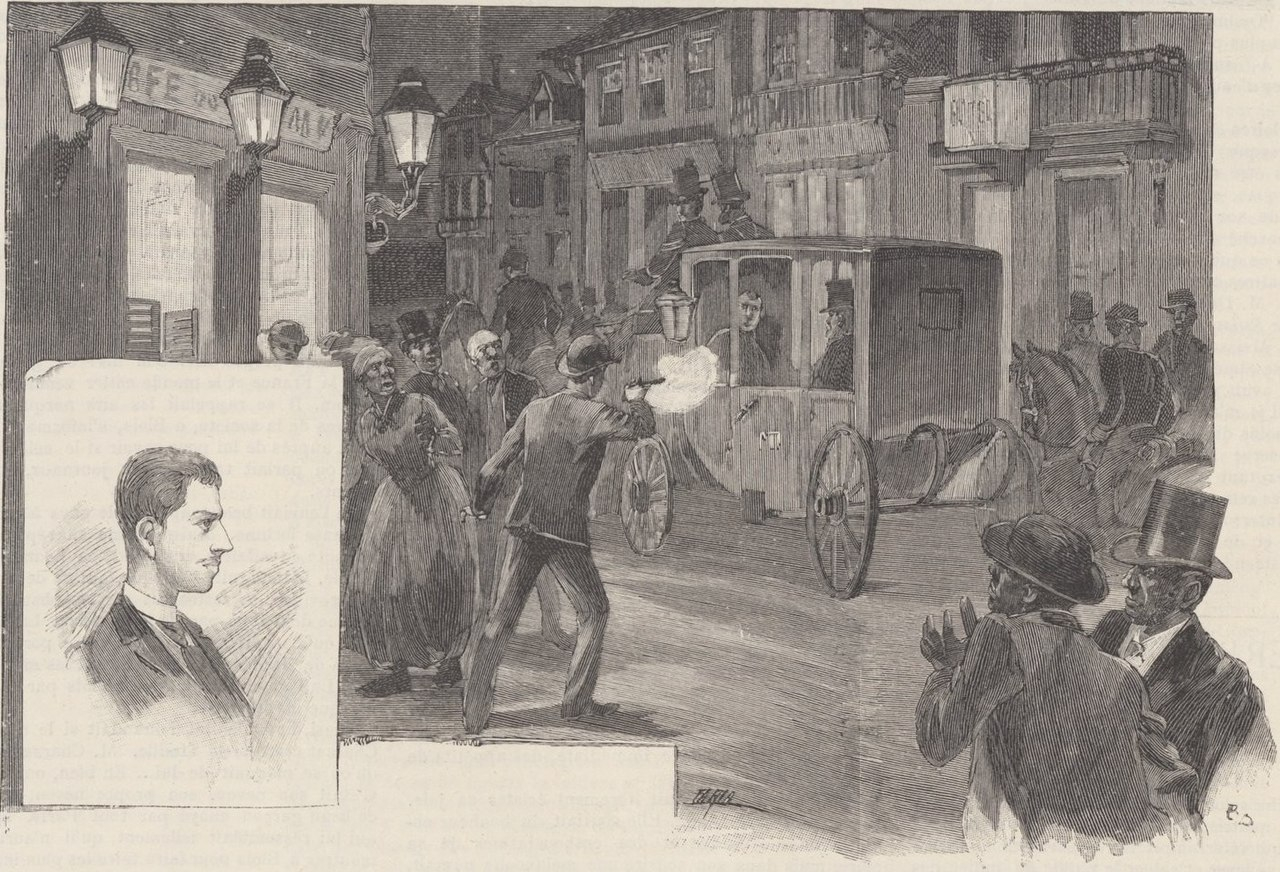 The July Attempt was an assassination attempt against the Brazilian Emperor, Dom Pedro II, on July 15, 1889
It took place in the current Tiradentes Square, after the Emperor left the concert by the violinist Giulietta Dionesi at the Sant'Anna Theater (today Carlos Gomes Theater), in Rio de Janeiro, capital of the Empire. On his way out, D. Pedro was surprised by a well-dressed young man who fired at the emperor's carriage with shouts extolling the republic, but he failed to reach the monarch. The shooter managed to escape, however, was later captured by the police and recognized as Adriano Augusto do Valle.
What if this assassination attempt were successful, what effect would the death of Pedro II by a republican have on the history of Brazil?
You must log in or register to reply here.
Top
Share:
Share
Top