The Sixth Edition
The Fifth Edition had long wait times due to limited branching and people dropping out. For the sixth edition, branching will occur every turn, and instead of assigning players slots on a tree, players will be placed in a queue. When a space opens up on the turn list, the next player from the queue will go. This will ensure a steady flow down the list.

Turns
Each individual's turn will last a maximum of one week from the time they receive their map (with extensions given on a case-by-case basis). If a player's turn comes and they decide they cannot complete it at that time, they will be removed from the game. When you are finished with your map, send it only to Cour. The title of this message should be "Telephone Map Game: 6th Edition - (Your name)". 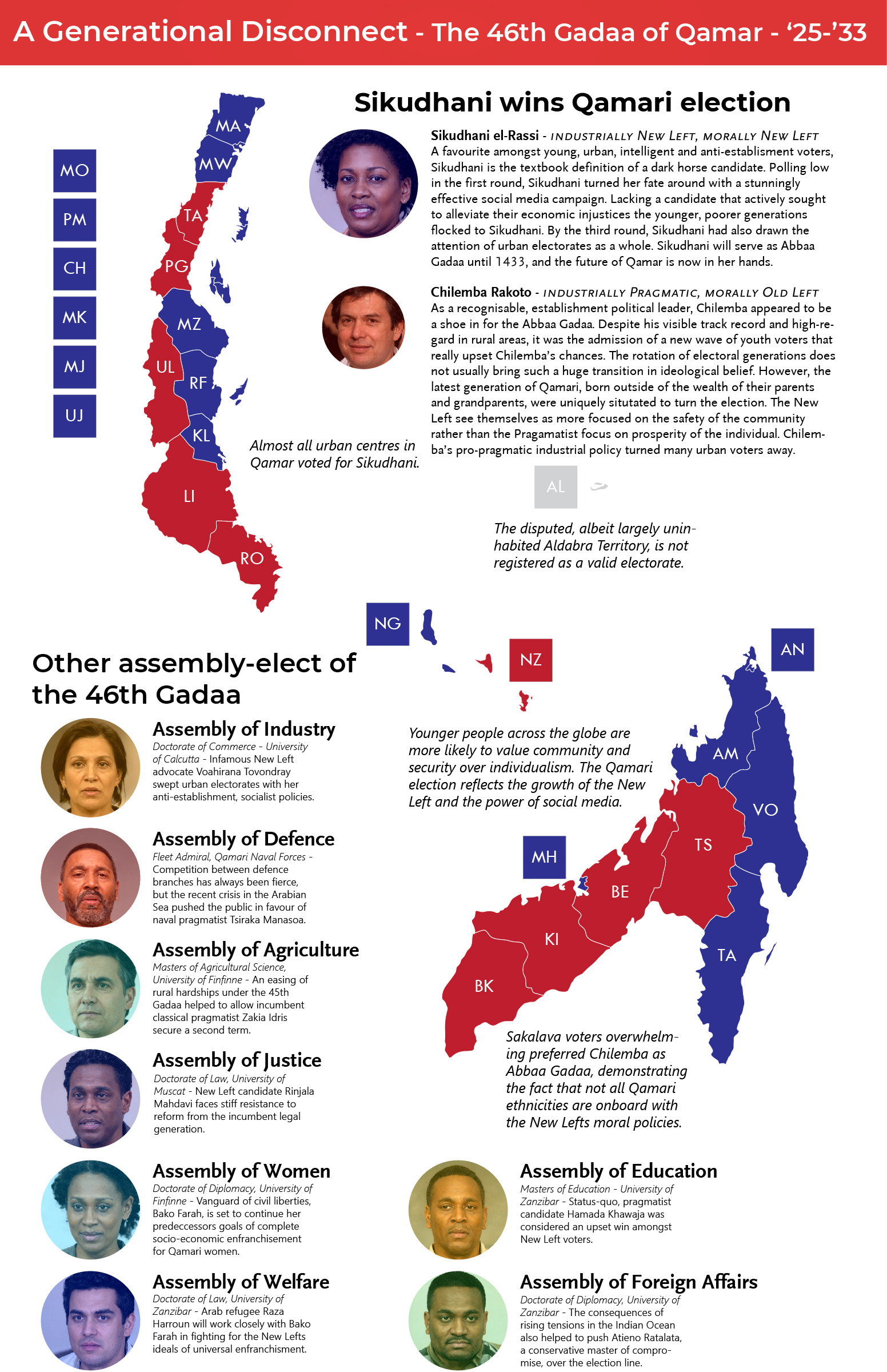 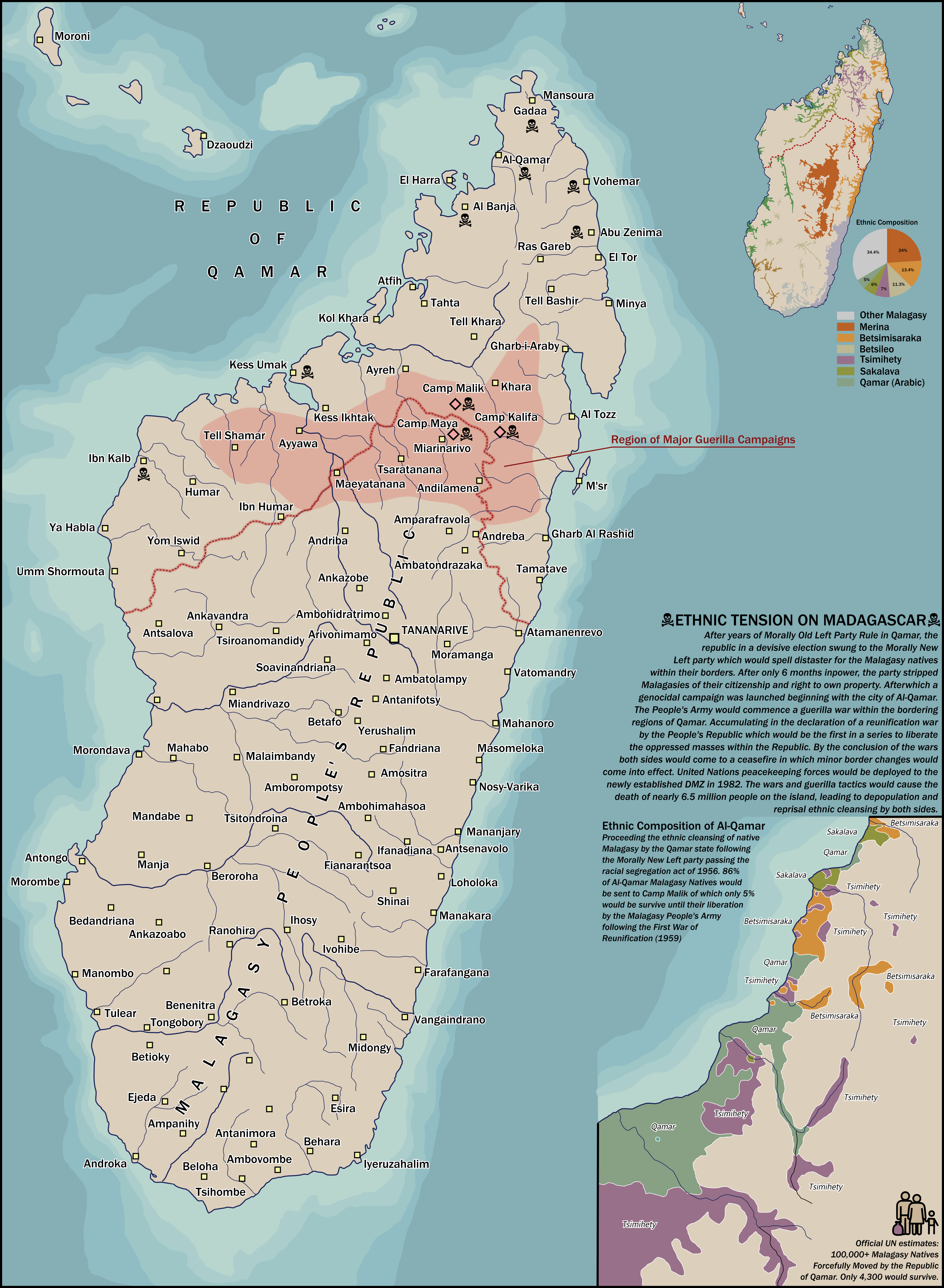 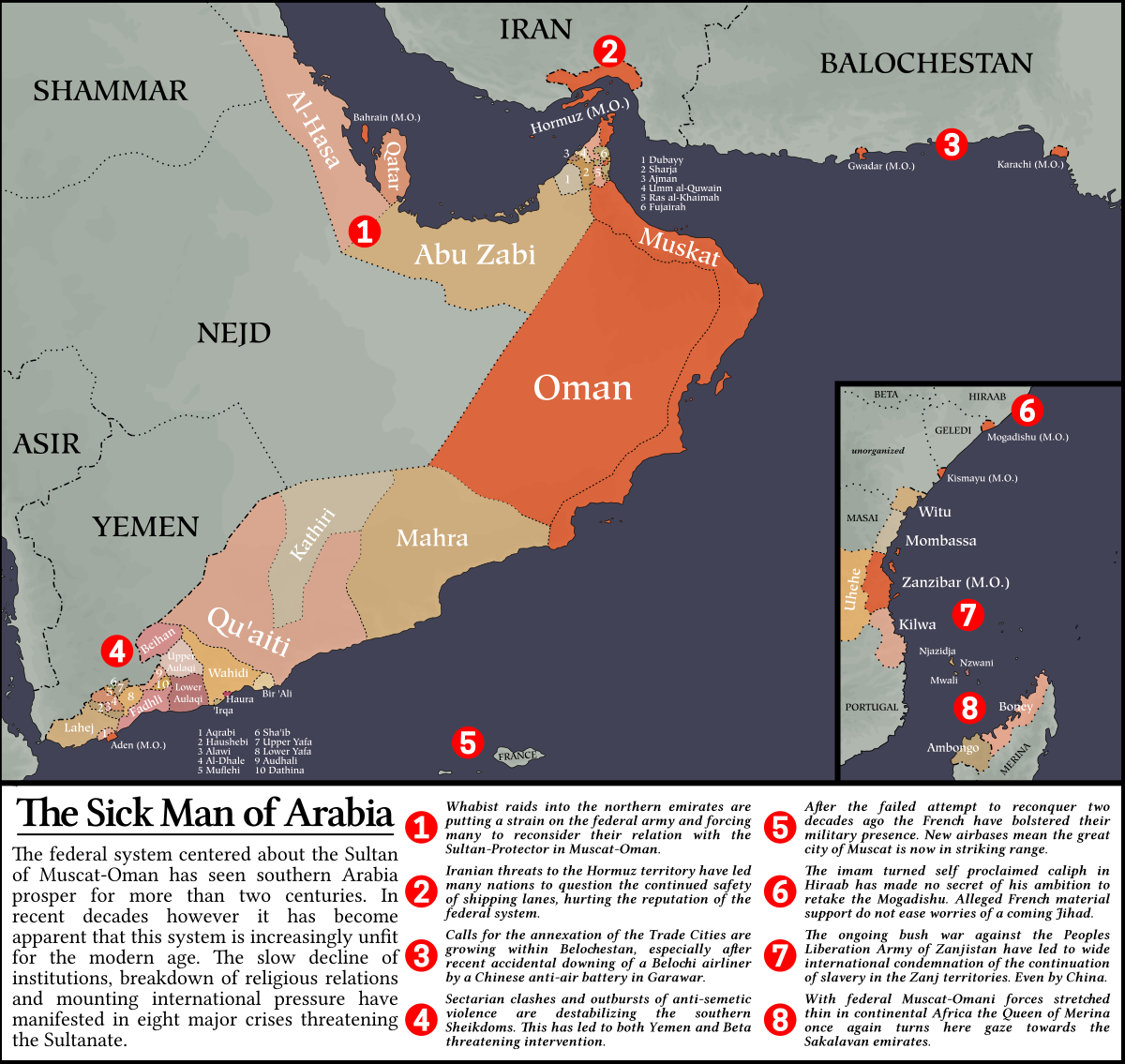 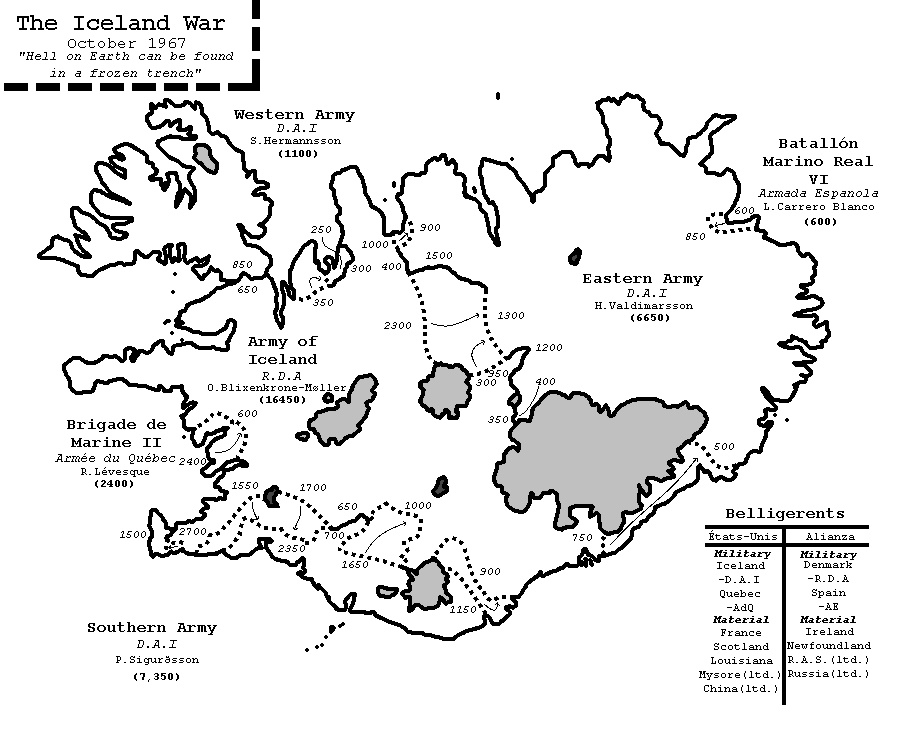 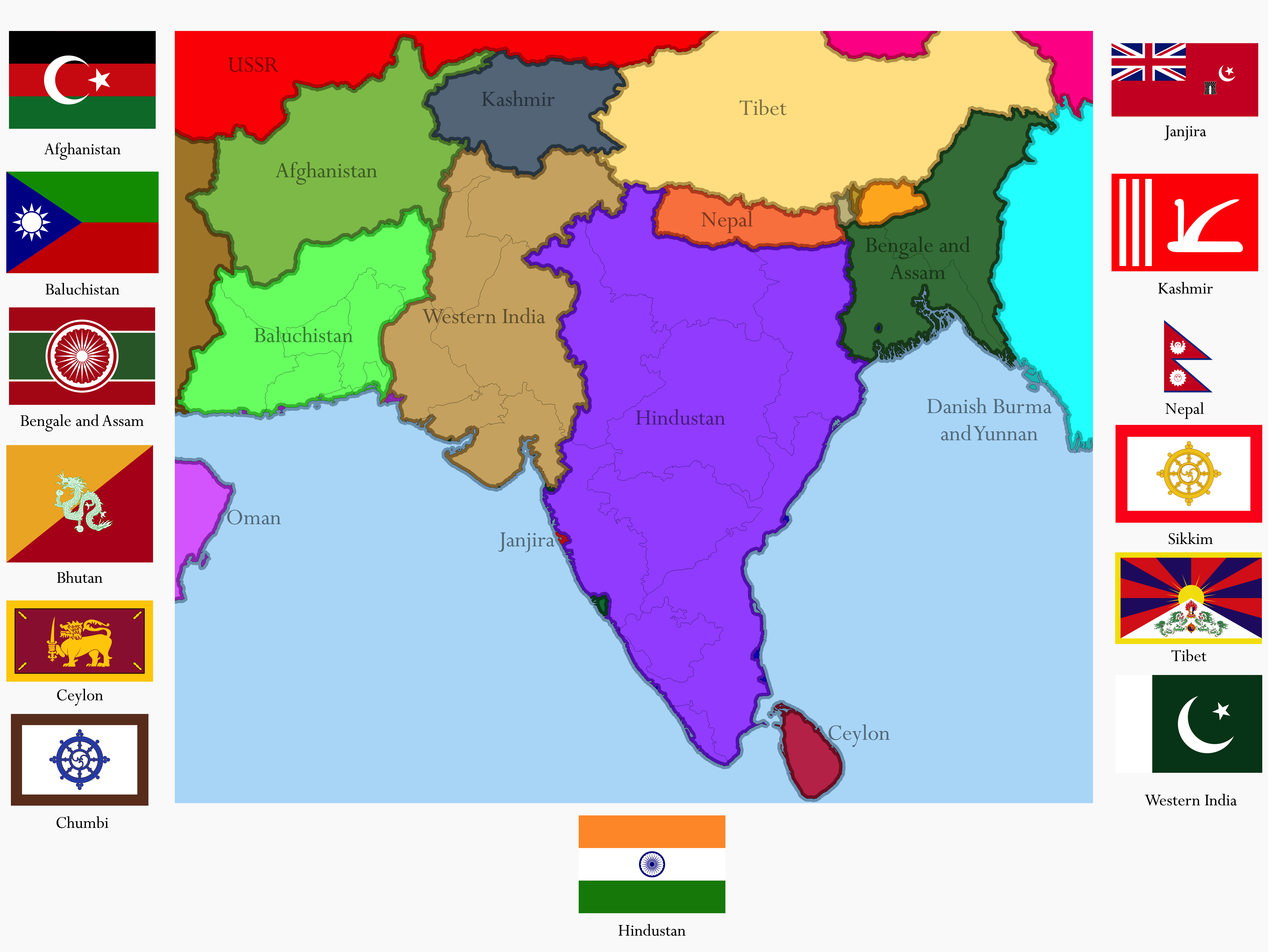 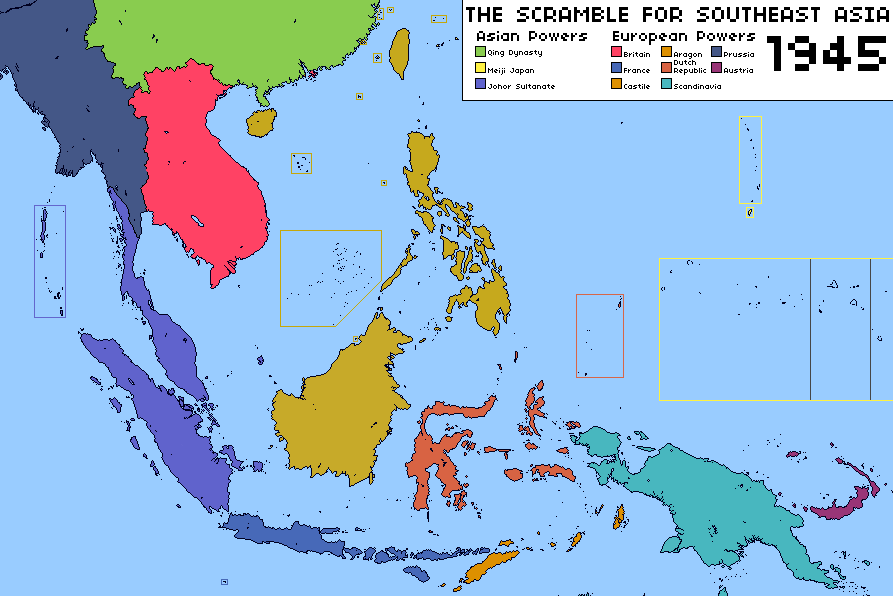 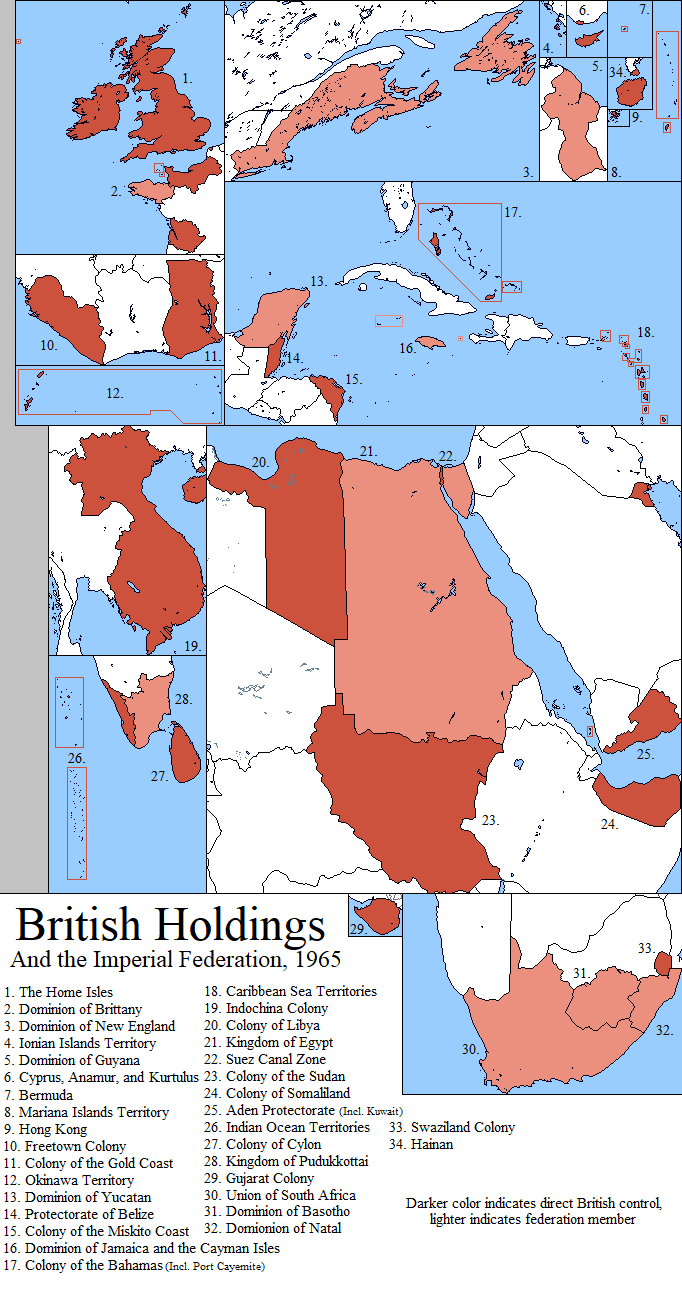 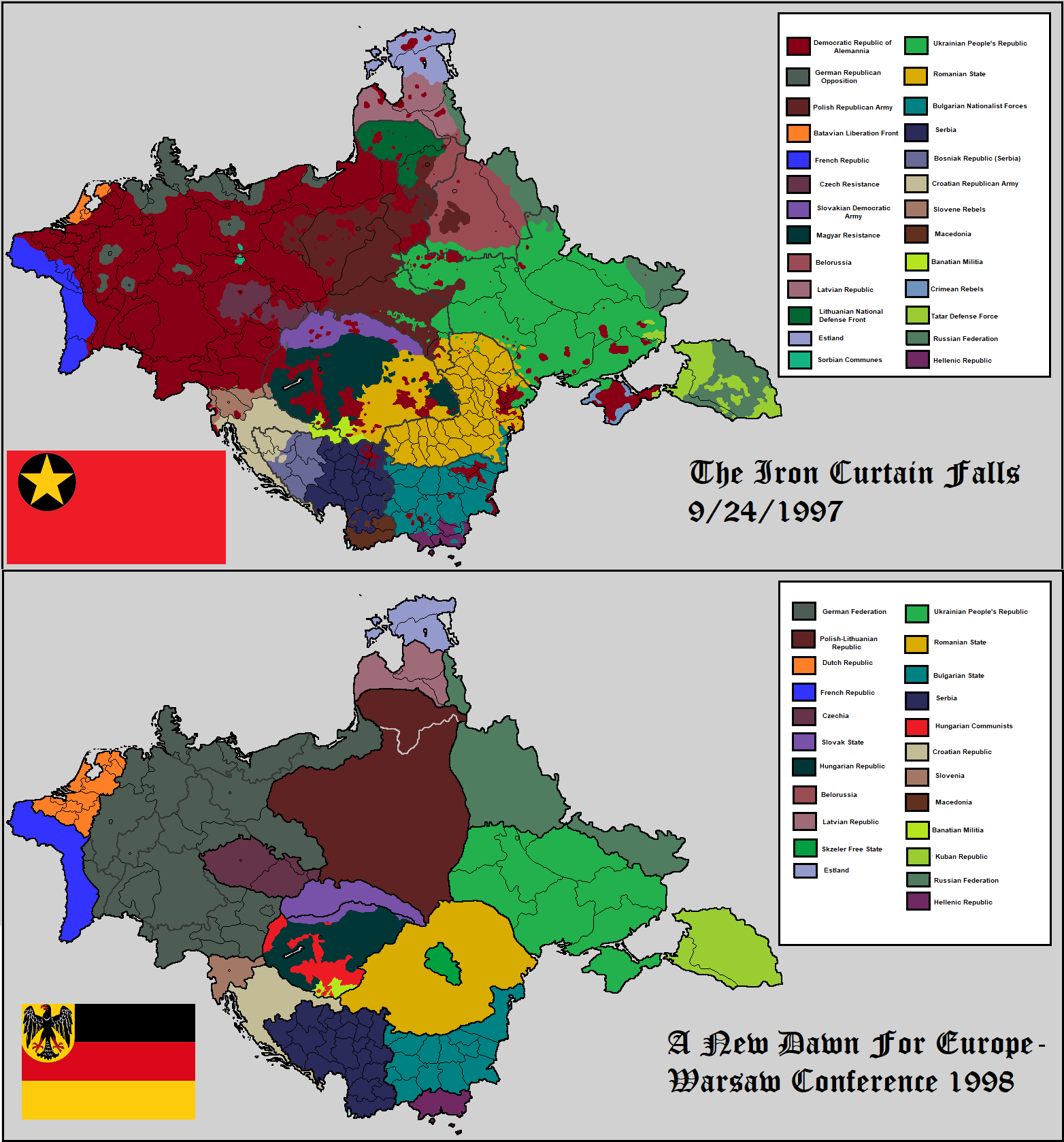 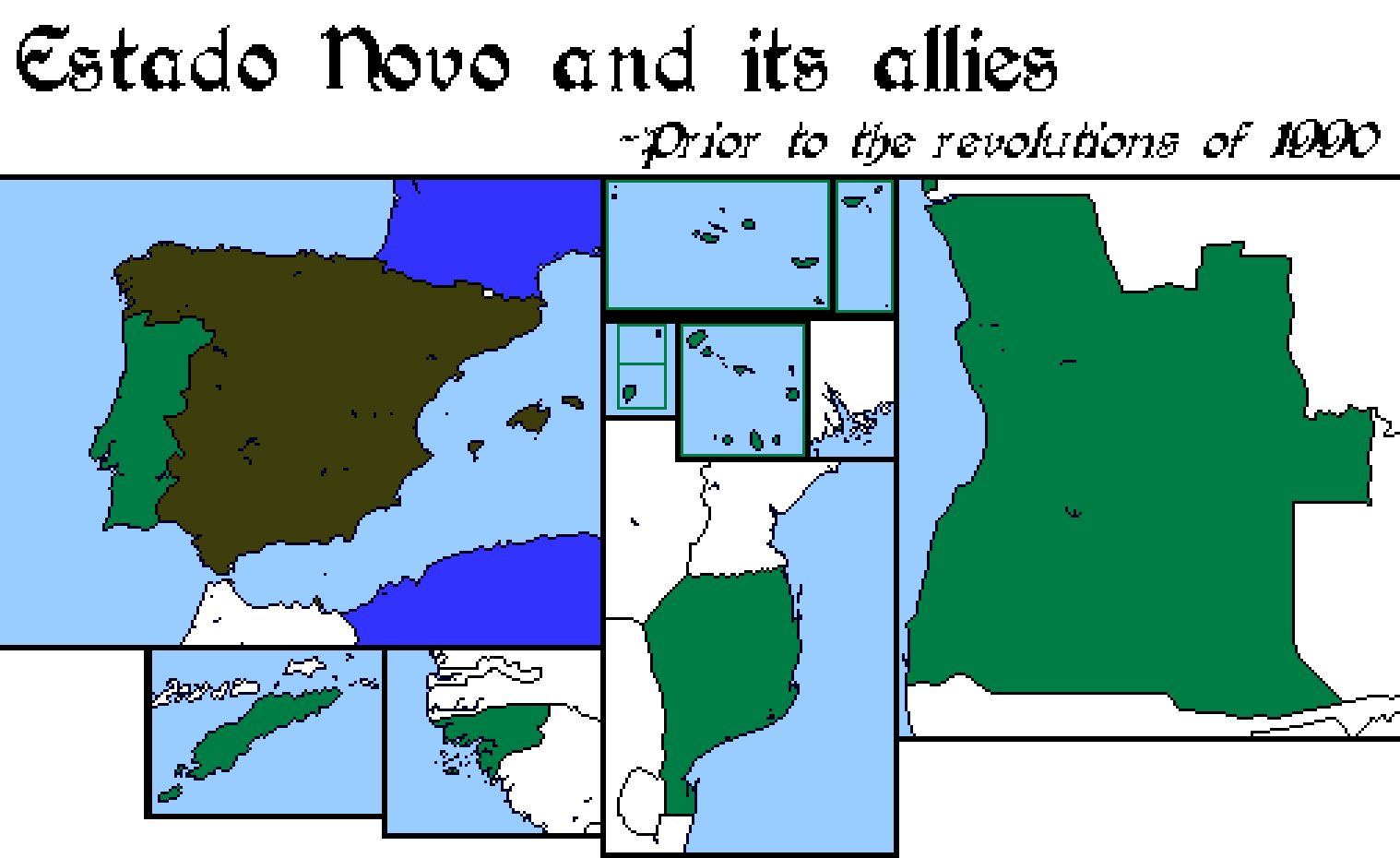 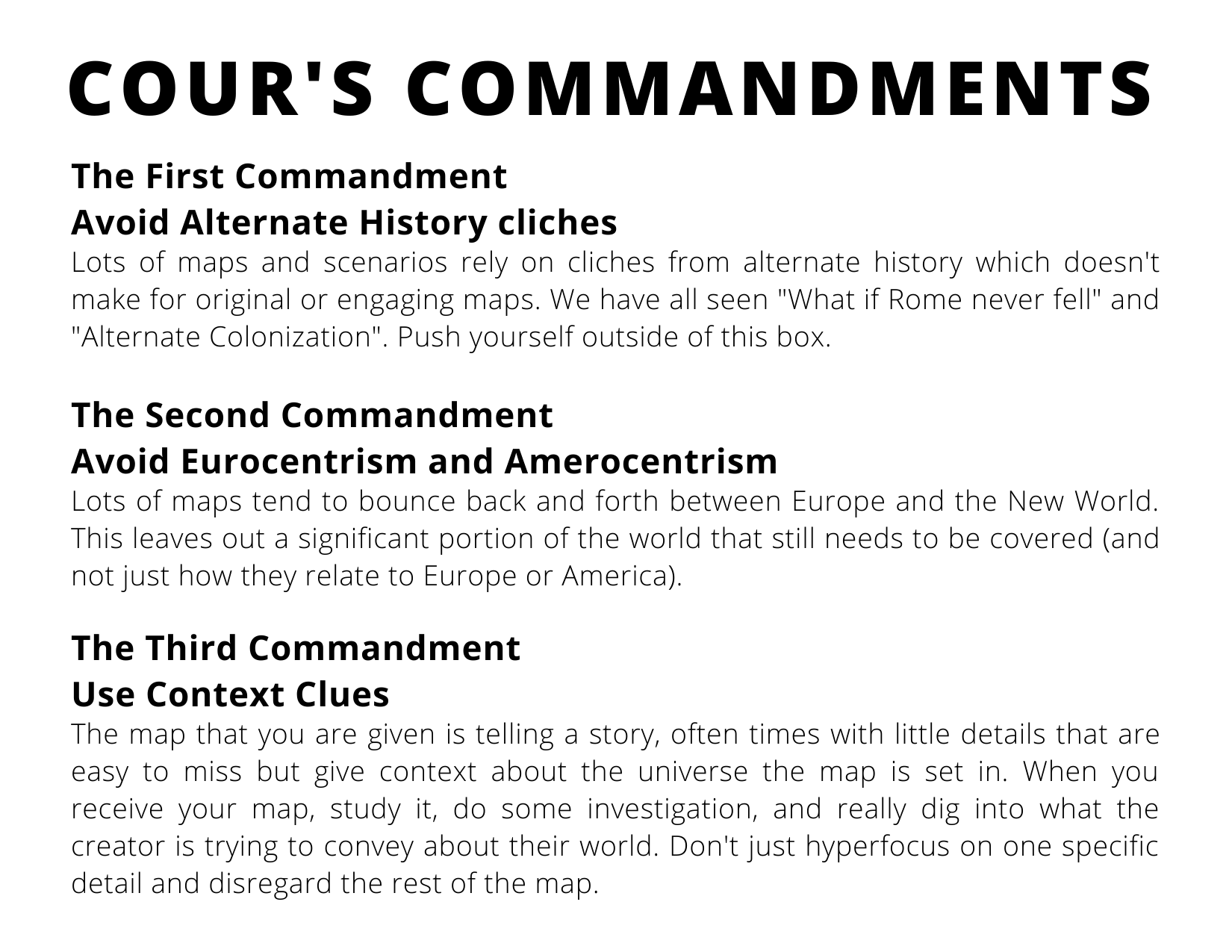 @CourageousLife , can we do ASB concepts?

Fox-Fire said:
@CourageousLife , can we do ASB concepts?
Click to expand...

Generally I would prefer to keep it from being ASB, and it all depends on the map previous to the one the player receives.

Please make your claims in the Claims Thread

The game has started with Reepicheep taking the lead with the first map.

CourageousLife said:
The game has started with Reepicheep taking the lead with the first map.
Click to expand...

How is this going? @Reepicheep

I gave Reepicheep a deadline of August 7th and the map is coming along nicely.

Everyone on the Player Queue has received a map

How close are we to the finish?? Can't wait to see the results.

Looks like we have six maps outstanding, each based on source material distributed at least nine days ago.

I'm deeply sorry I had completely forgotten this and got distracted by life. I'll drop out if I've not already been eliminated.

Submissions will close on Sunday.

Are we good to post our maps now? Or should we wait just a little bit more?
You must log in or register to reply here.
Top
Top