What if something similar happenend and between the start of 2015 and mid 1016 around 250,000 people die from it. (spread mostly evenly over the western front (the eastern front has no pandemic)
Last edited: Feb 23, 2021

What if something similar happenend and between the start of 2015 and mid 1016 around 250,000 people die from it. (spread mostly evenly over the western front (the eastern front has no pandemic)
Click to expand...

I think it depends, smallpox is a know item. Health workers would now what to do, but to make a vaccin again in large volume takes time. The real horror story is of course the historical data. You can expect this:

60% of those with significant exposure to the virus—prolonged contact with an infected individual—would contract it unless they had been vaccinated or survived it previously. Of those who fell ill, an average of one third (and up to 80% of children) would die, while those who survived were left with scars ranging from mild to severe. Some were wholly or partially blinded, and in small children the virus could enter growing bones, causing severe pain and even limb deformities

..The earth now has about 7.8 billion people, everybody born after the 1980's has not been vaccinated.

As the US and Russia have live samples of the virus, they have a small number of vaccins ready. A small local outbreak could be contained, a big bio attack would be a nightmare
Last edited: Feb 23, 2021

in the past, most people who died during a war died of dysintery and other diseases (typhoid tuberculoses).
What if something like this broke out afther 6 months in WW1
The OTL Franco Prussian smallpox is relativly light case with only 250,000 deaths a potential followup would have been Spanish flue (outbrake OTL1918, ATL1915) causing between 17 and a 100 million death.
However this is again (relativly) benign because the spanish flue prefered young adult men and people in the trenches where not the best place for social distancing andthey did not enjoy the best medical care... 500 million people got the spanish flue.
So what if a 150 million people died of it over a period of 2 years? (mostly) "relative" young men. (this time across europe and the ottoman empire)
Would this stop WW1, would America still join the war?

How would the white Peace turn out for Europe 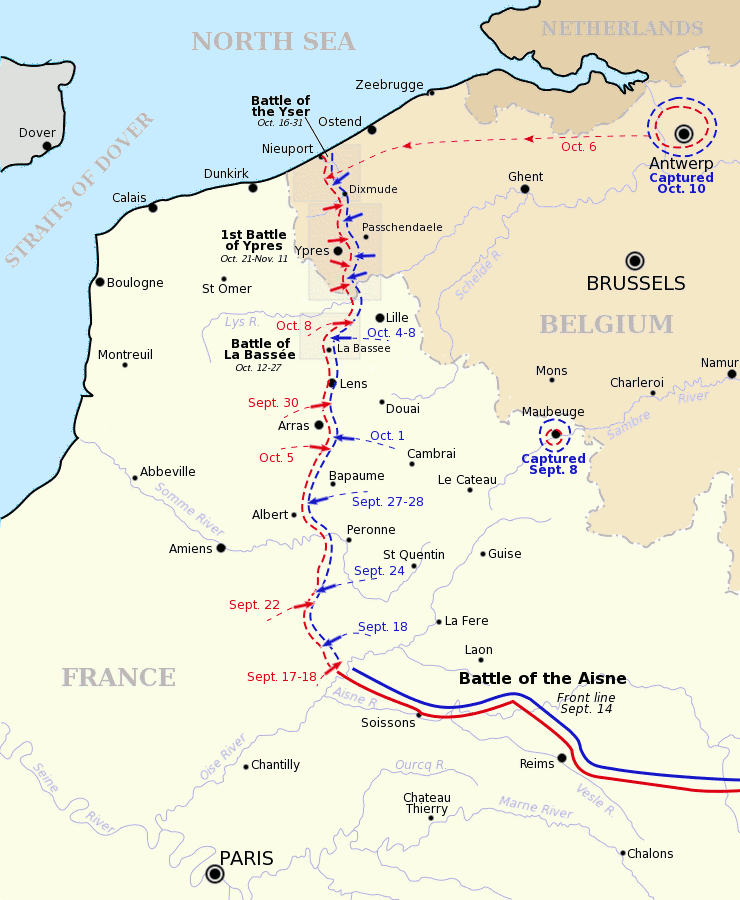 places on the western front that got hit particullary hard are Nieuport; Ypres;LIlle;Lens; Soissons;Reims;Verdun. But with a 150 million deaths basicly all cities got hit hard (including places like Great Brittain)
Last edited: Feb 24, 2021
You must log in or register to reply here.
Top
Share:
Share
Top