Hi, this is my first TL. The POD is having Gerald Ford assassinated in 1975, which results in a Rockefeller presidency. I'll have the first update out by tomorrow.
Last edited: Jan 7, 2017

President Gerald R. Ford had arrived in Sacramento at 9:30 PM on September 4, 1975. The next day, the president would be speaking at the 49th annual Sacramento Host Breakfast, an event filled with wealthy political donors and influential businessmen. Ford was chosen as the keynote speaker after Governor Jerry Brown declined to attend the event. President Ford cynically believed accepting the invitation would be ultimately advantageous in the 1976 Presidential Election.

The morning after his arrival, Ford gave a two hour speech at the Host Breakfast. At 9:30 A.M., the president briefly returned to the Senator Hotel where he was staying. Afterwards, he began walking towards the Capitol Building to meet with the governor. Along the way, he shook hands with several enthralled pedestrians. A woman in a red dress reached out to shake hands with President Ford, but out of nowhere she pulled out a Colt .45 and shot the president once in the waist and once in the chest. The president was killed instantly.
. 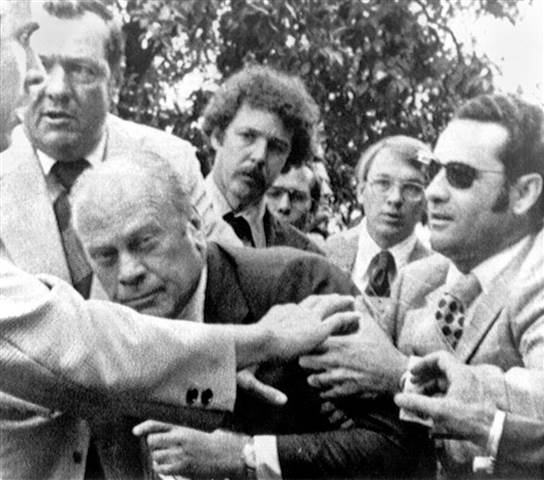 Would have president Rockefeller any chances to win election '76? If he would win, his term might remain pretty short. In OTL he died on early 1979. So all depends whose he choices as his VP.

Lalli said:
Would have president Rockefeller any chances to win election '76? If he would win, his term might remain pretty short. In OTL he died on early 1979. So all depends whose he choices as his VP.
Click to expand...

Rockefeller has a good chance to win in 1976, with Ford being martyred, but he may have to fend off a primary challenge first.

I'll have another update out by today or tomorrow.

This a really underused POD. So many possibilities!

"Squeaky" Fromme might get the gas chamber, if the Federal death penalty is confirmed as valid in a subsequant case to Gregg.

Banned
I got a Gerald Ford TL on my signature.

The update may be delayed until tomorrow. 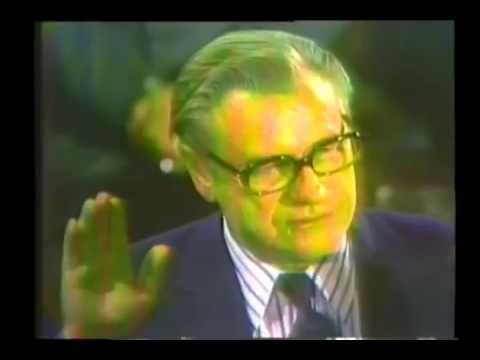 Vice President Rockefeller was in Washington, D.C. when he heard the tragic news. The Secret Service briefed Rockefeller at approximately 10:15 AM. The Secret Service then proceeded to rush the Vice President to an undisclosed location where he was promptly sworn in by Chief Justice Warren Burger. At the same time, the unexpected and tragic news was only beginning to be processed by the nation.

I'm going to resume this TL eventually, but I need to do more research.

Good TL Rockefeller has so much unused potential I hope you continue this.
You must log in or register to reply here.
Top
Share:
Share
Top