MotF 164: She Was Looking Kind of Dumb

The Challenge
Make a map showing the aftermath of a country or subregion after having went through the rule of a terrible or stupid leader.

The Restrictions
There are no restrictions on when the PoD of your map should be. Fantasy, sci-fi, and future maps are allowed. This map is based on the real life Pope Gregory XVI who actively prevented the construction of railways in the Papal States calling them 'Roads to Hell'; only now him doing the same in the Universe were Napoleon became Emperor of the Greeks and the Papal States traded Romagna, most of Lazio and the Roman Marches with the Italians for the Holy Land in May of 1843.

Pope Gregory XVI did realize however that transport was an issue in the Holy Land; he therefor devised the plan to dig a great canal linking the Mediterranean Sea with the Red sea via the River Jordan and the Dead sea. Work started on the first canal between the Mediterranean and the Sea of Galilea and the future great port city on the South shore of the Dead sea. In September of 1845 the city of Gregoria was inaugurated.

When Pope Gregory XVI died in June 1846 he was replaced by Pius IX, who did saw the benefits of railways. One of the first things he did is write the encyclical 'Proclamatio Locomotio' stating the it was time that Papal States was to make up time lost and move into the 19th century with the rest of the civilized world by way of the train. One of the ways he was planning on doing that was with the so called 'work pilgrimages' were heavy sinners worked on the construction of railways as a penance. The fact that rich christians and christian states were funding the project to get praise also helped. at the end of September 1846 the line between Jerusalem and Bethlehem was already operating.

The Roman Curia struck a deal with the Belgian Company 'Compagnie Cockerill de Seraing' to extend their Alexandretta-Sidone line along the coast and towards Jerusalem; freeing up money, time and resources to further speed up the Construction of a Railnetwork similar to the other European countries.
The 'Great Canal Plan' of his predecessor was also converted to rail in stead of a canal between the Dead Sea and the Red Sea because the Suez Canal was reaching completion. The Canalization of Gregoria that had already begun was finished however, lending it the nickname 'The Venice of the Holy Land'.

By the year 1860 the Papal States had largely caught up with its neighbours. 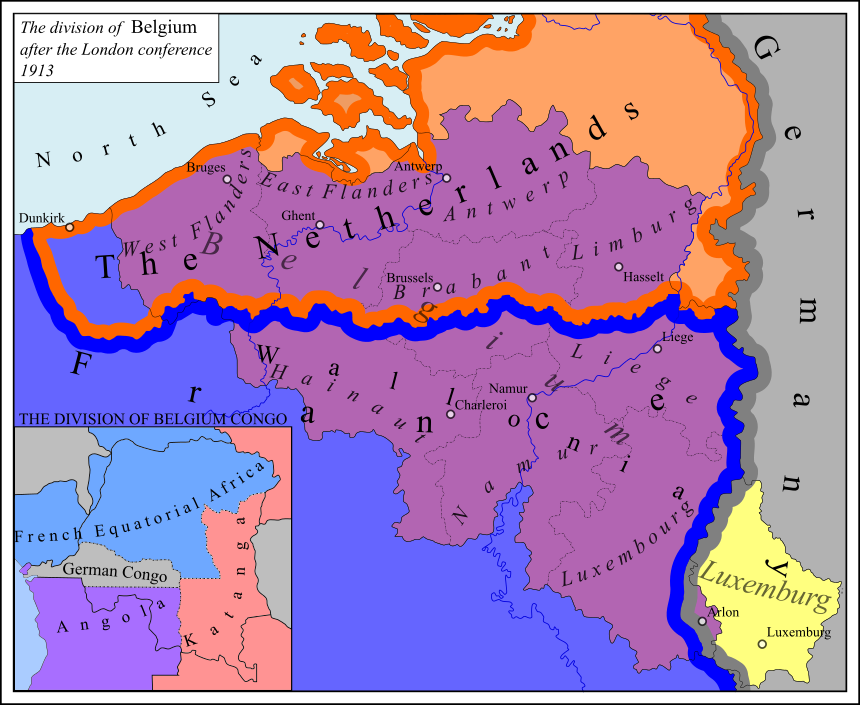