@erictom333 and @DJjablonski have been working on a medium-size map called the Quarter-BAM (link to the main thread here), so named because it is one-quarter the size of the QBAM. I have also contributed to this project, and I wish to create a repository of Quarter-BAM maps so that people looking for a specific map will not have to trawl through the main Quarter-BAM thread.

Many of the historical maps of similar names to their Next-Gen Worlda counterparts, some have original names. 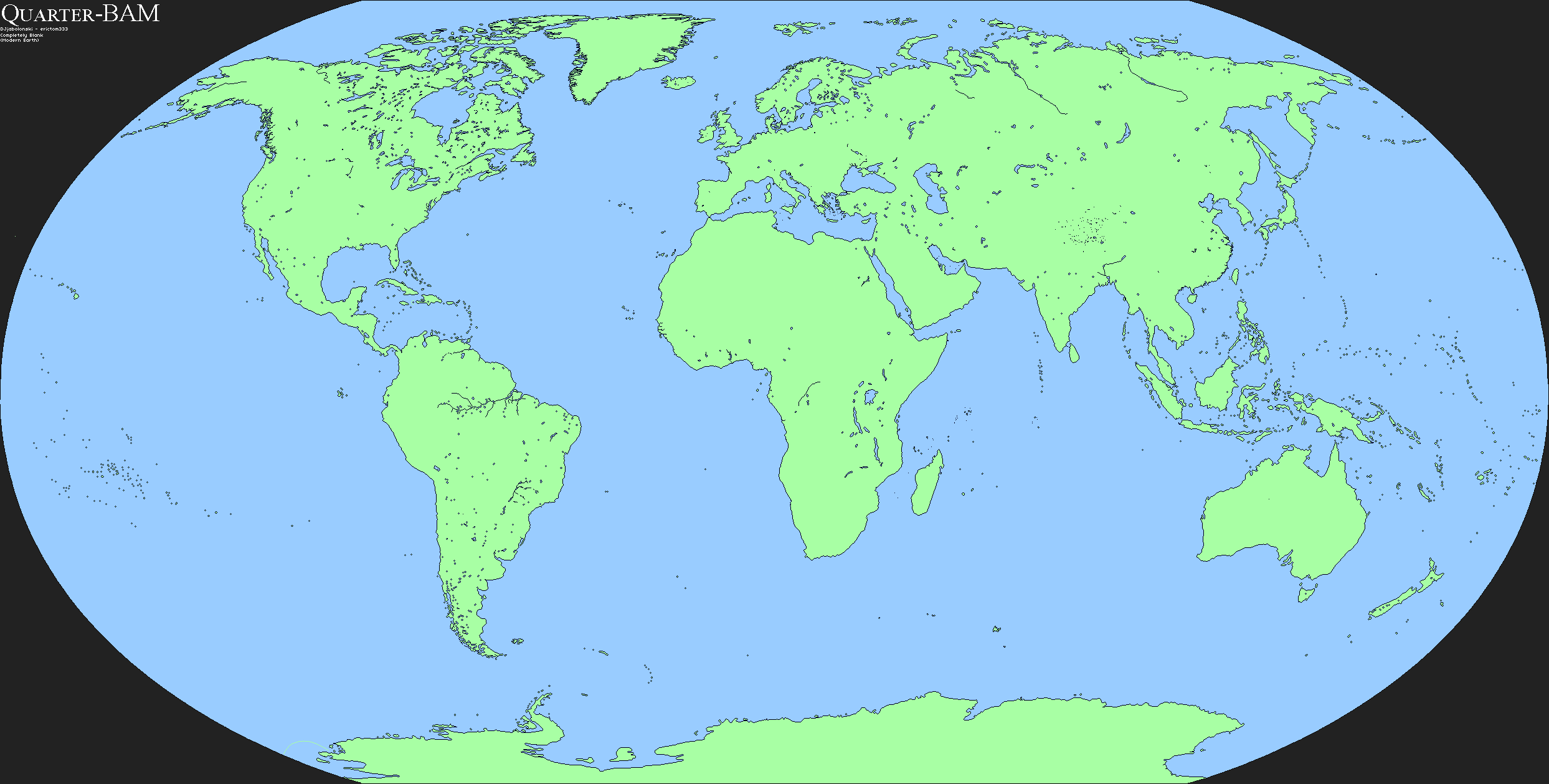 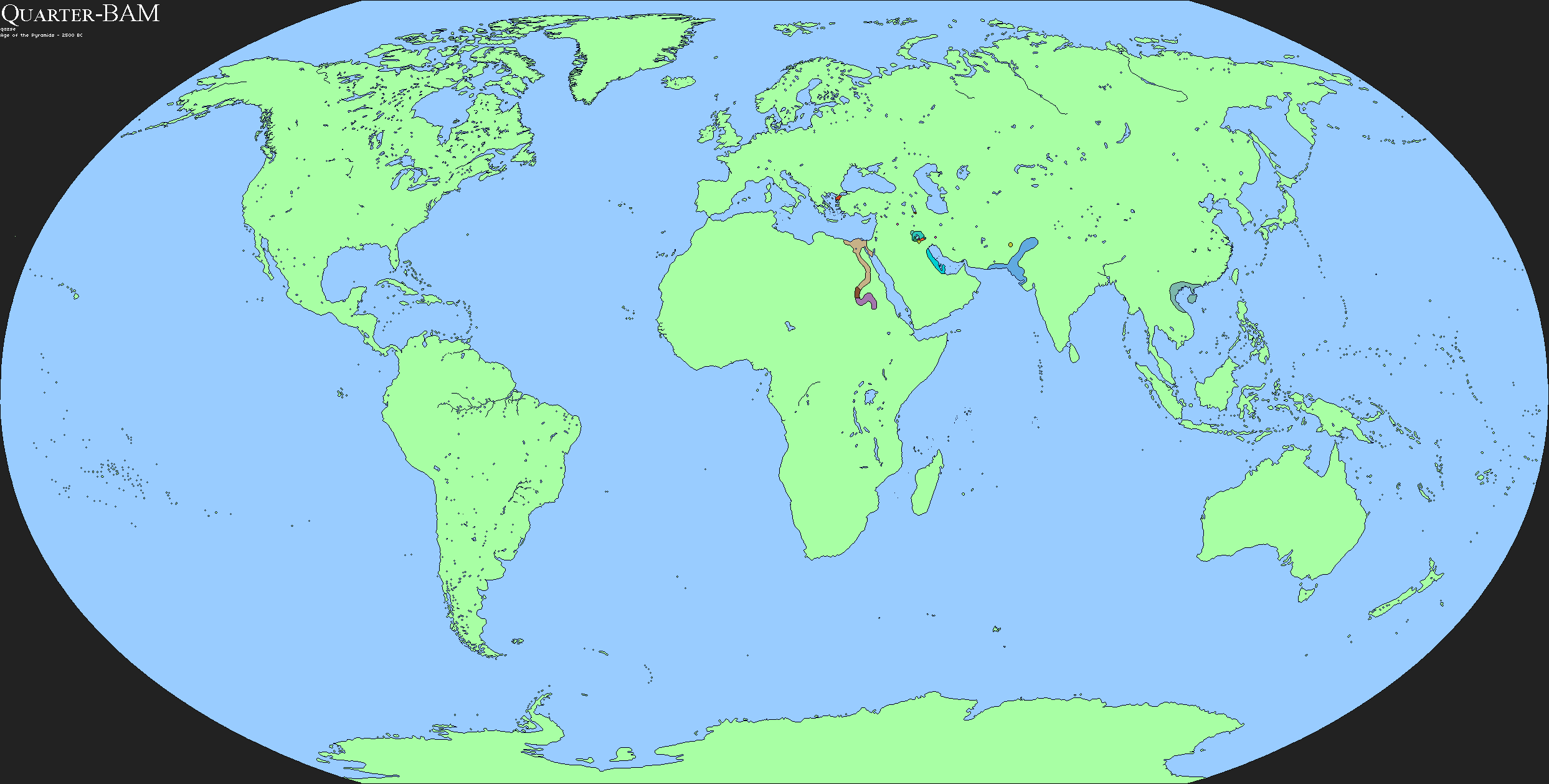 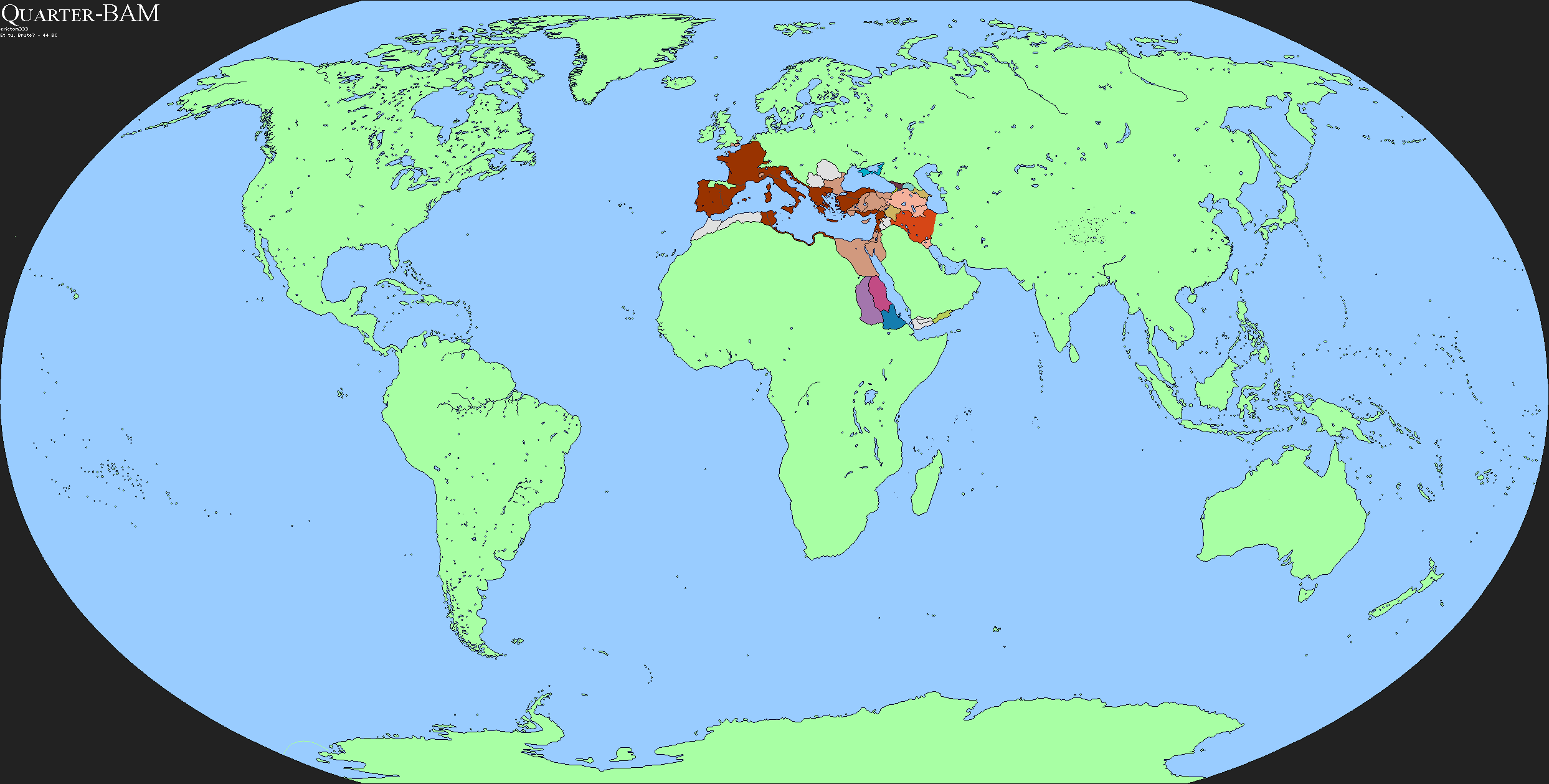 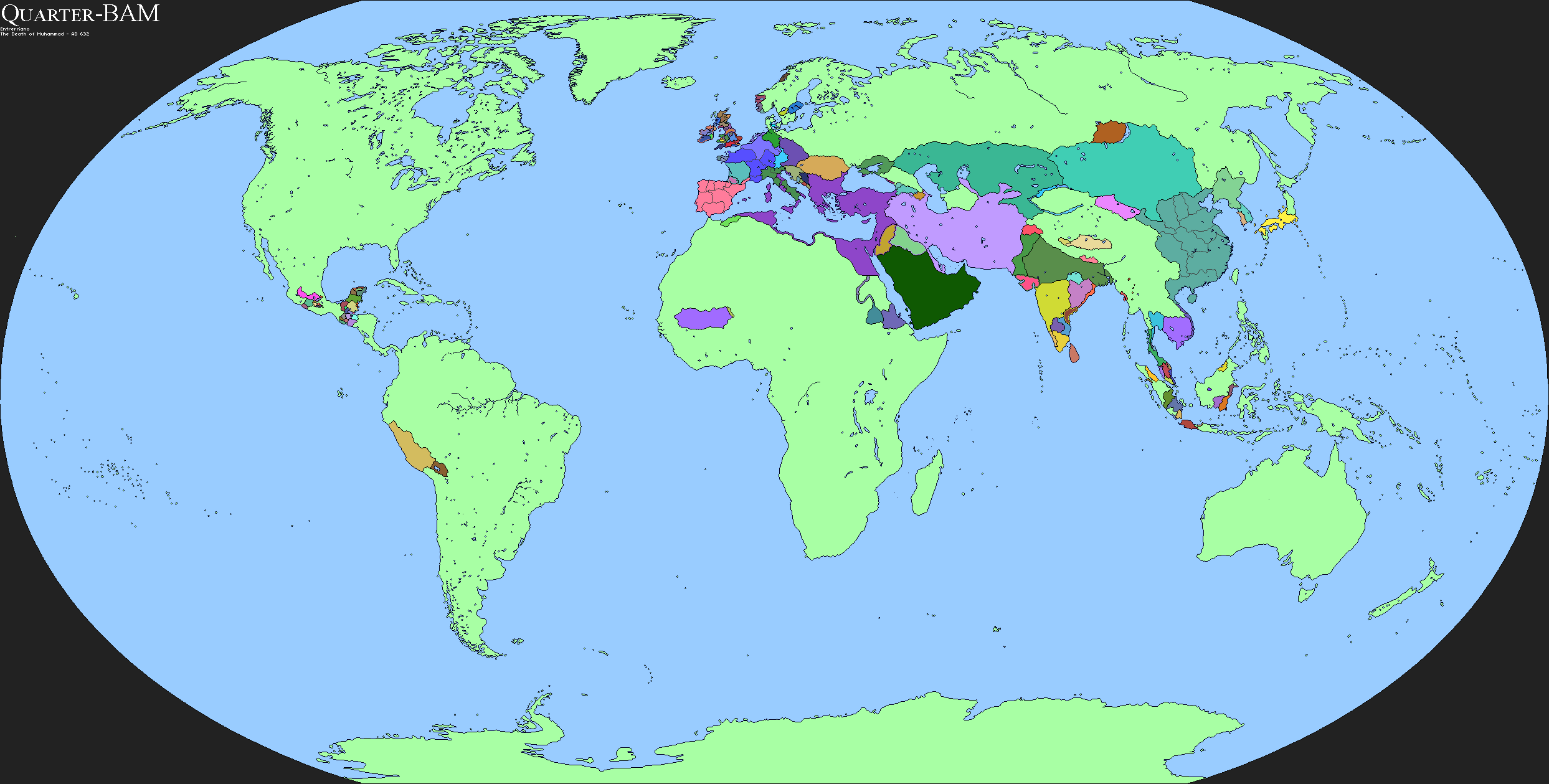 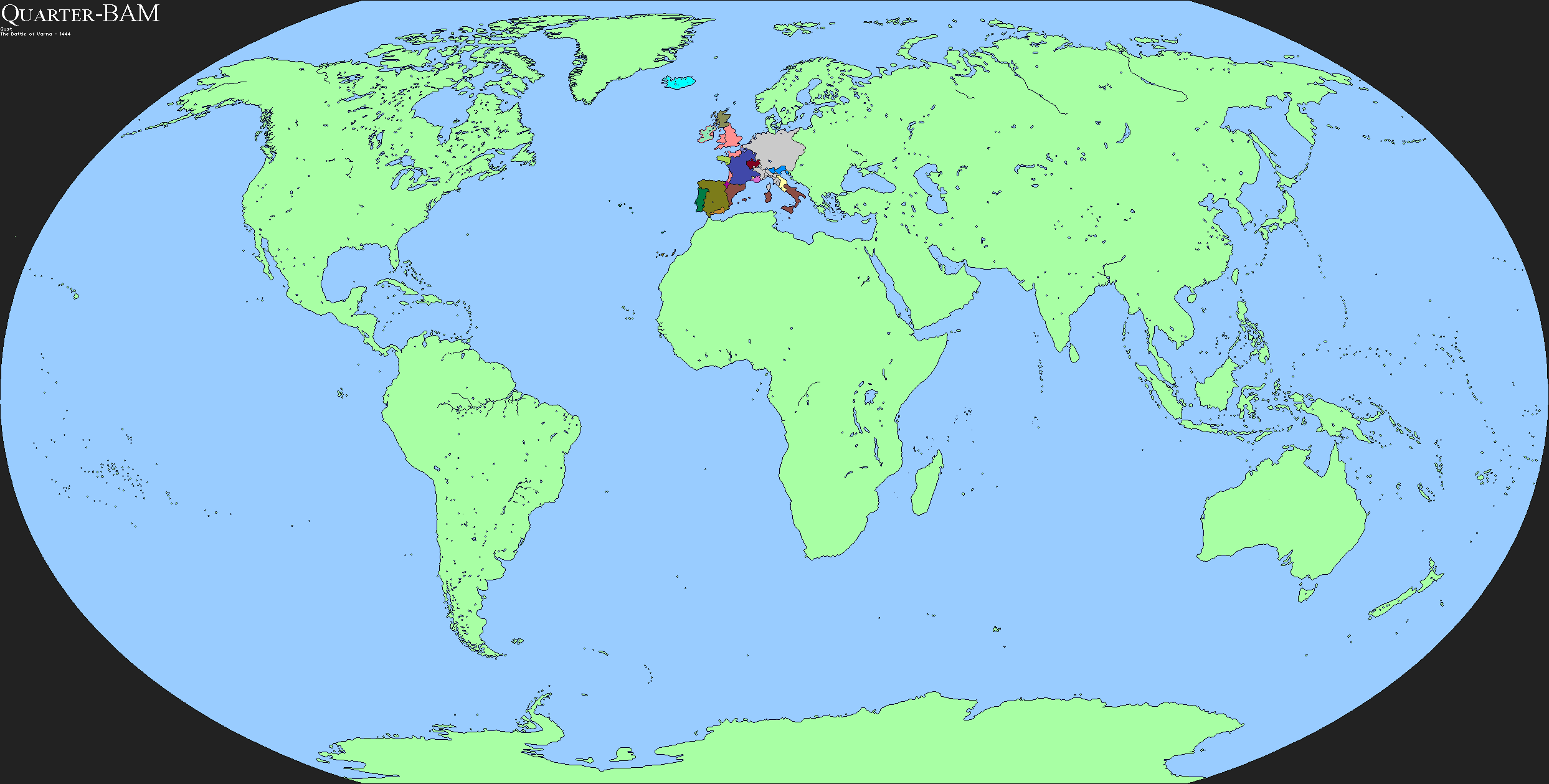 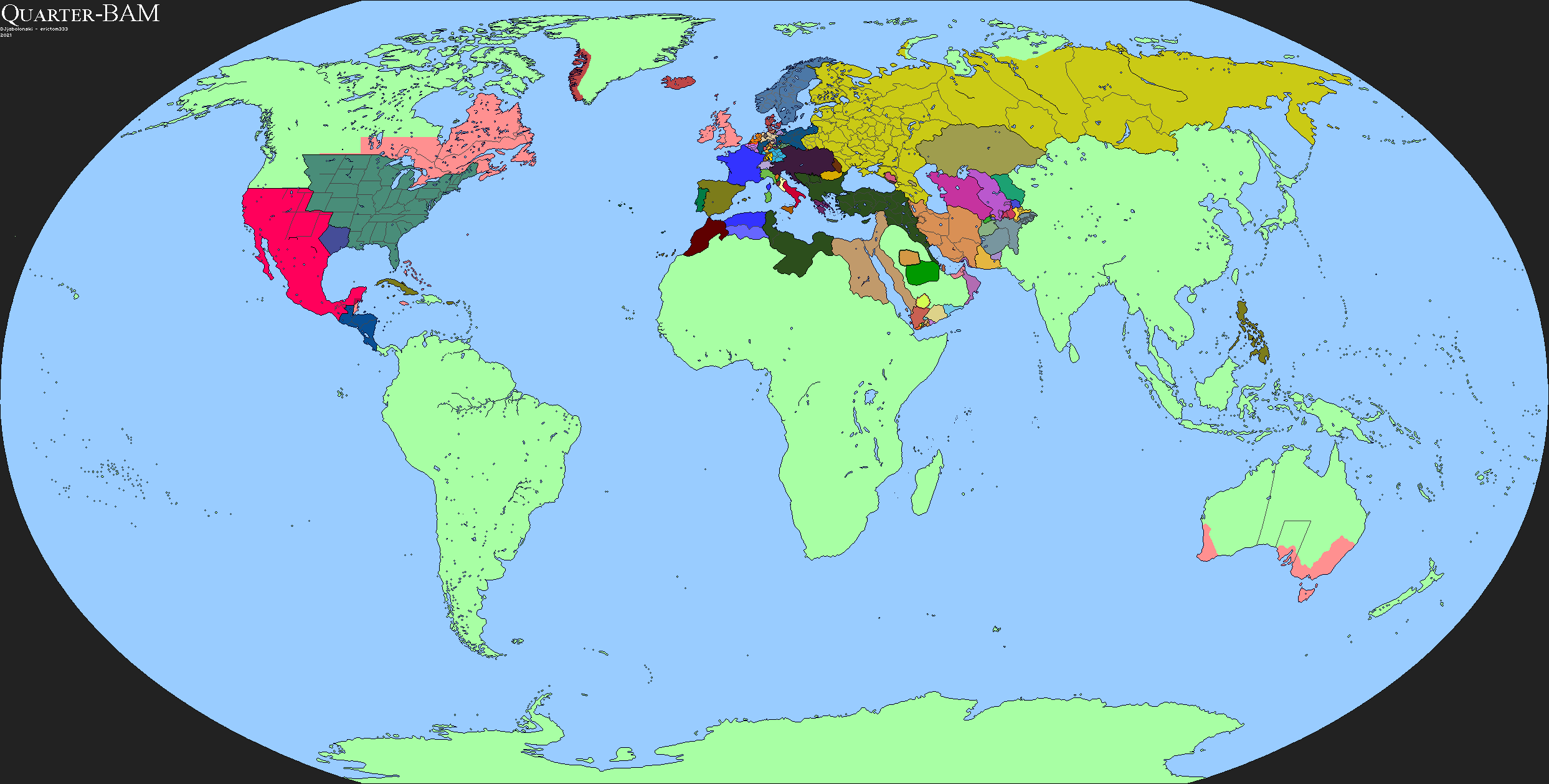 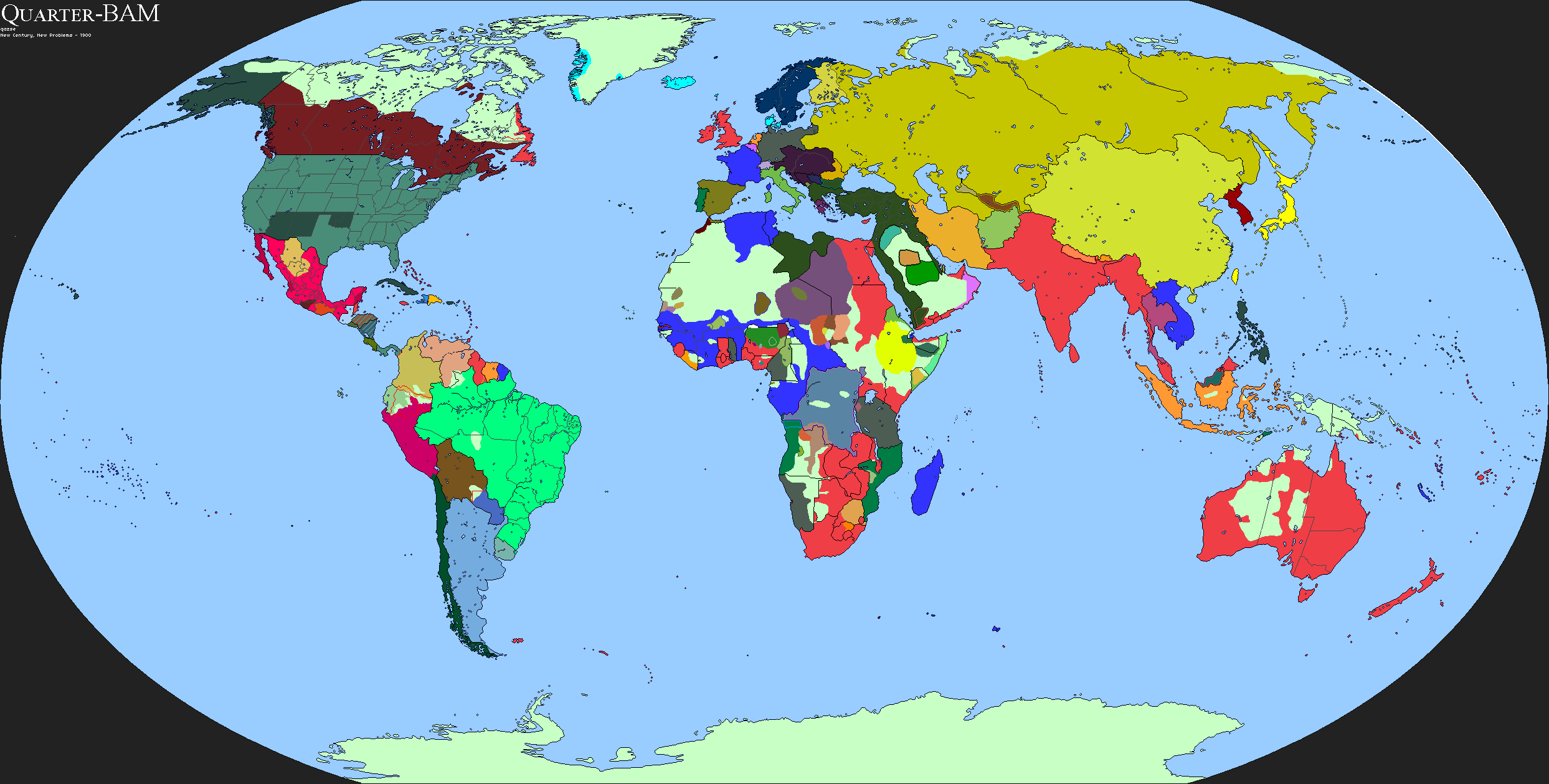 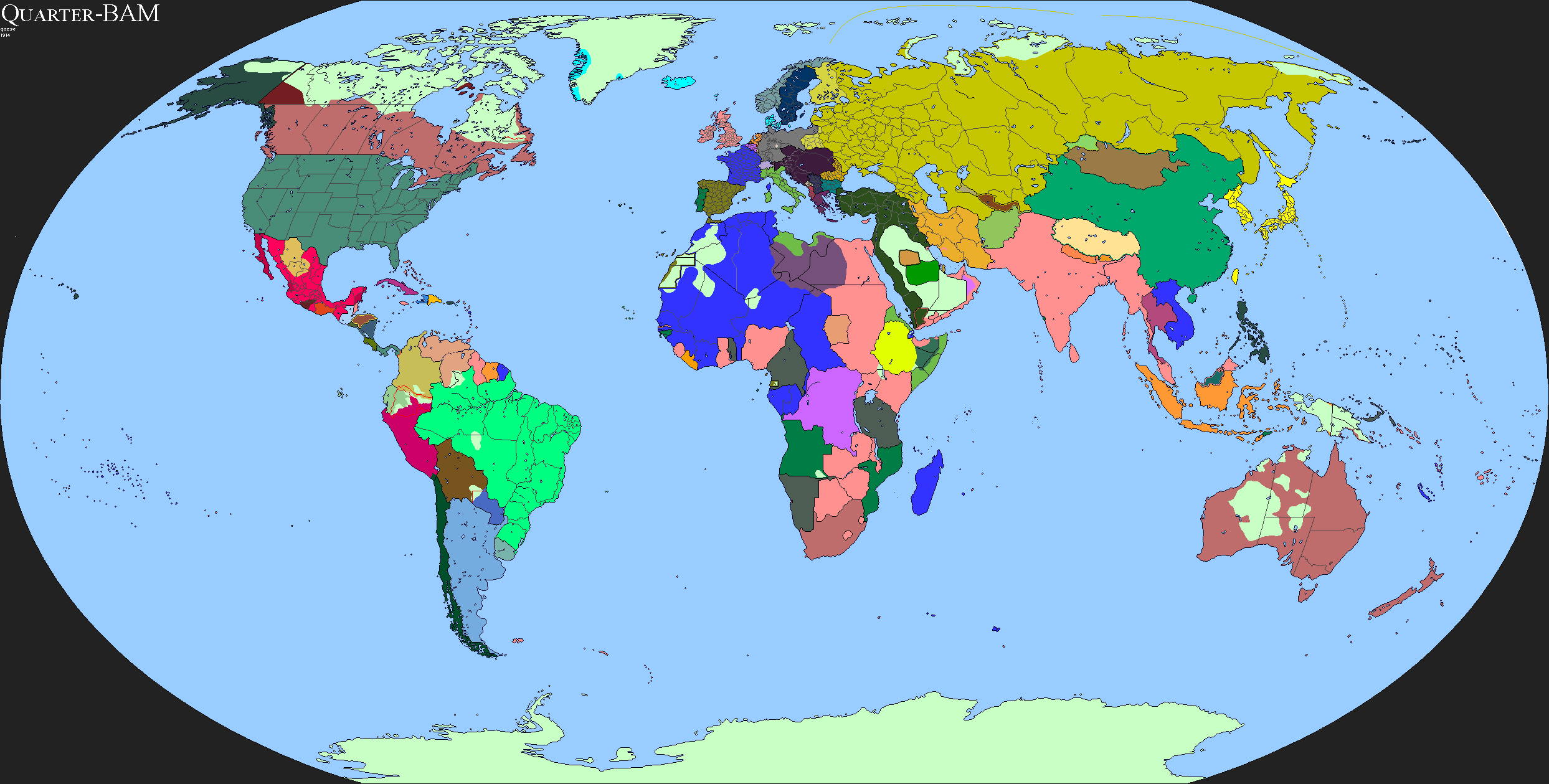 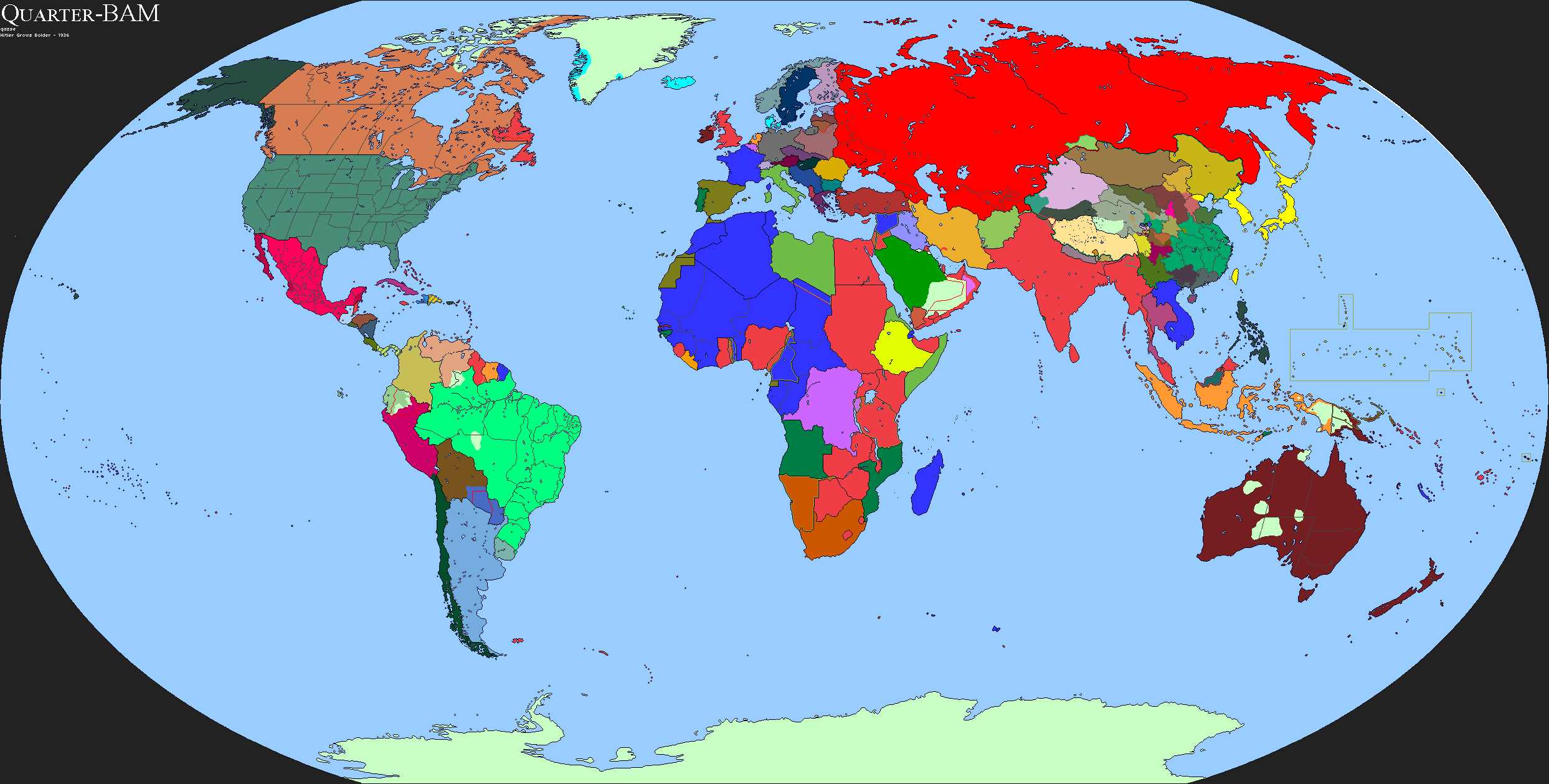 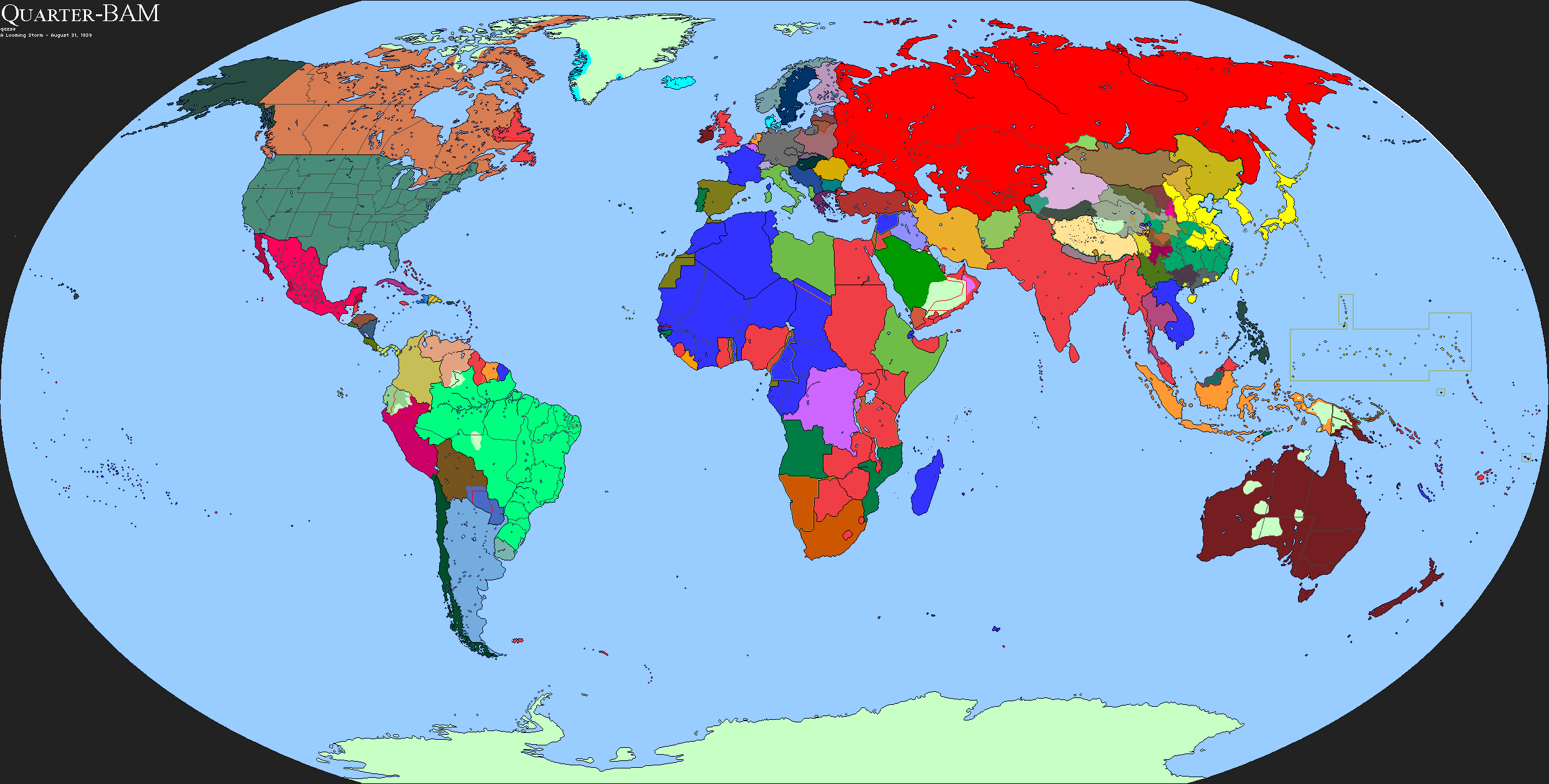 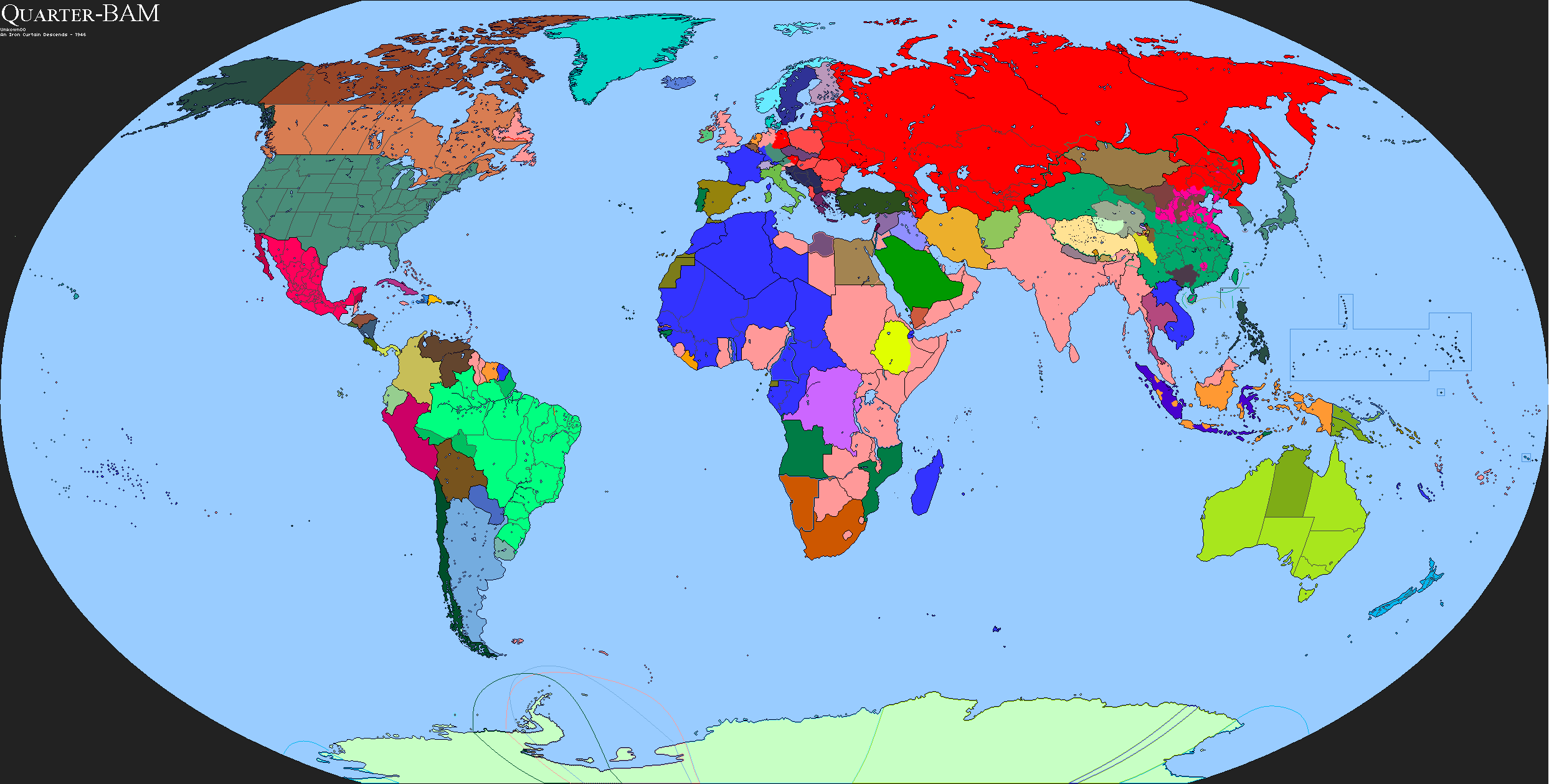 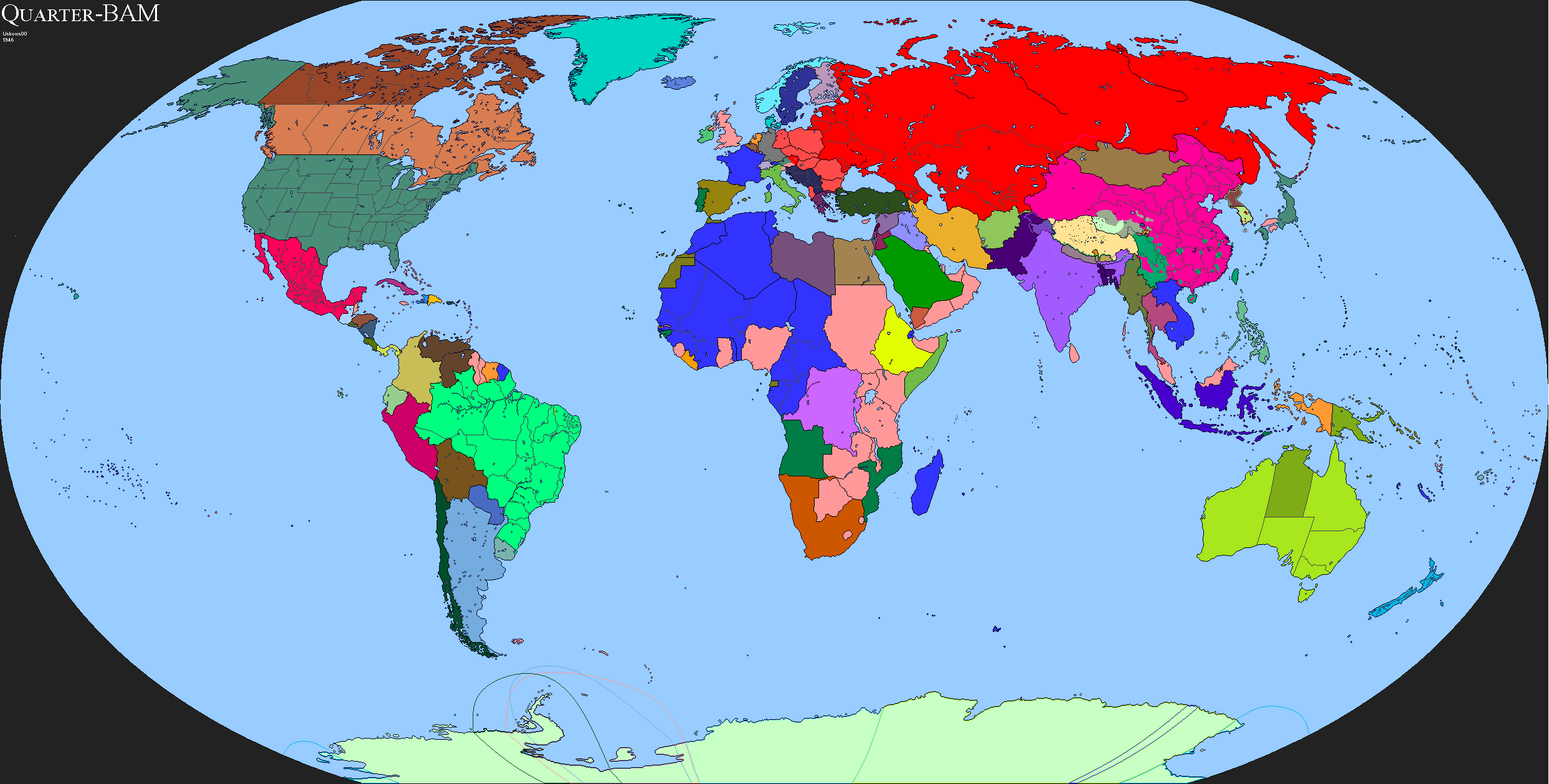 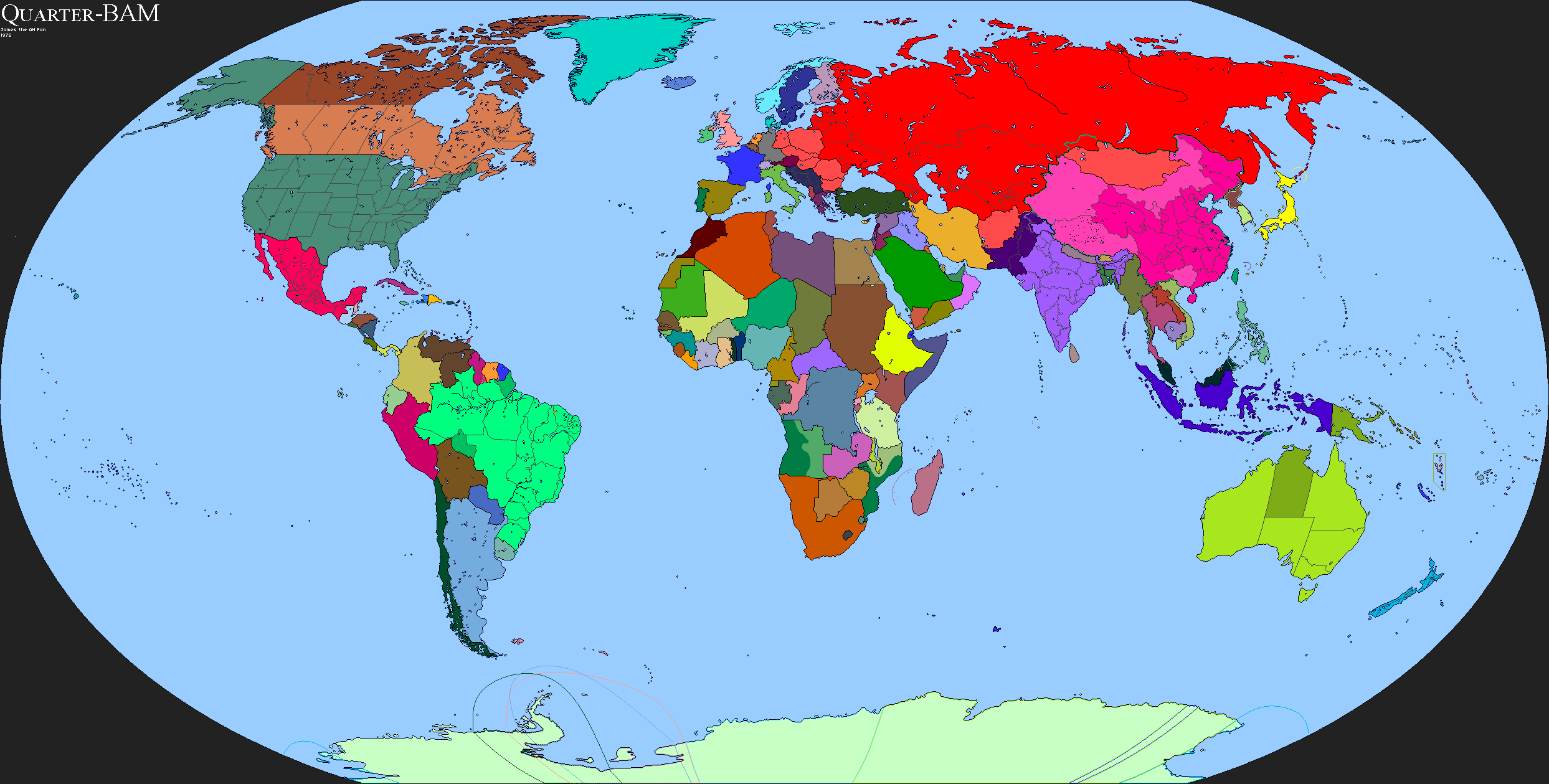 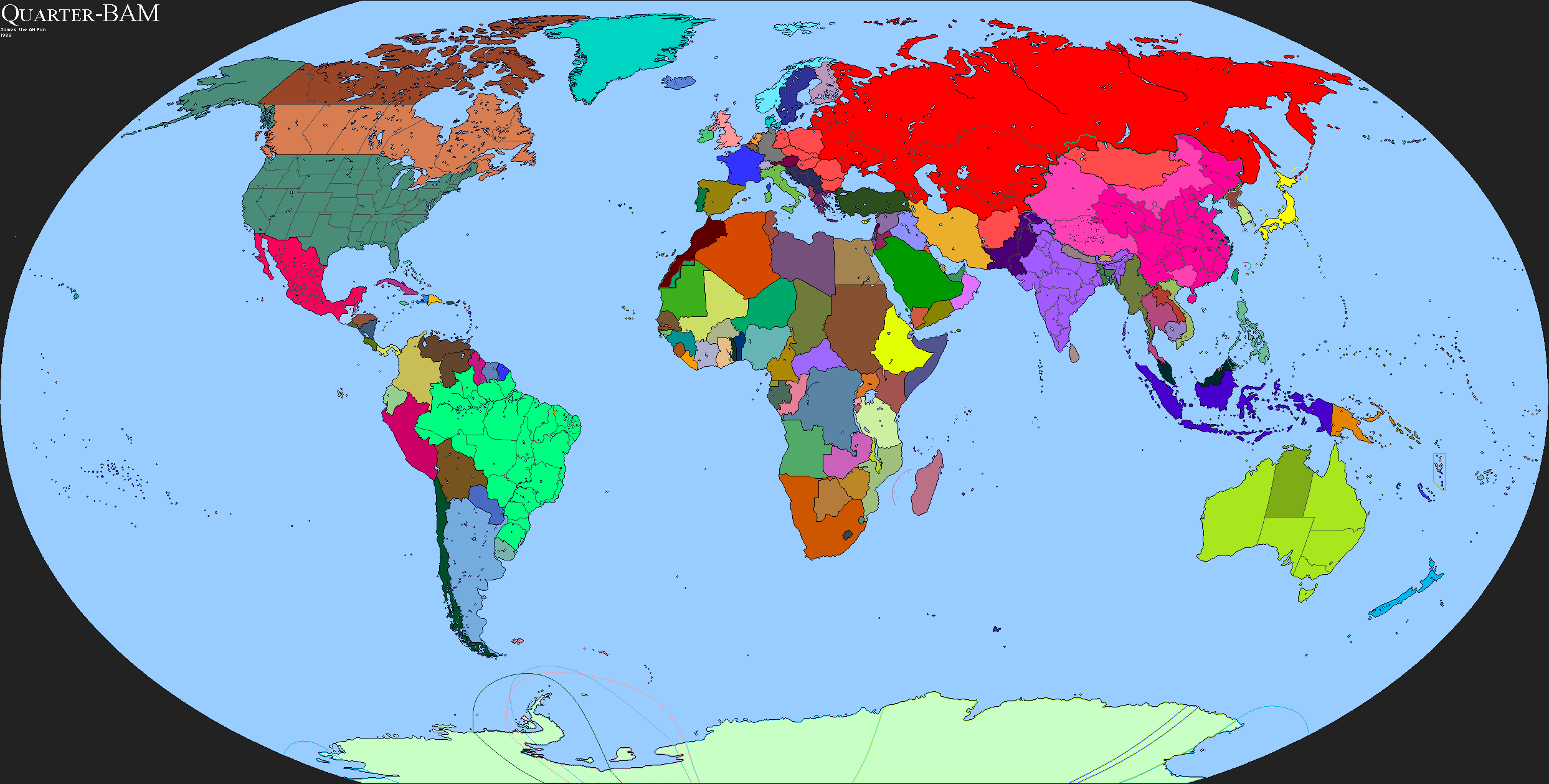 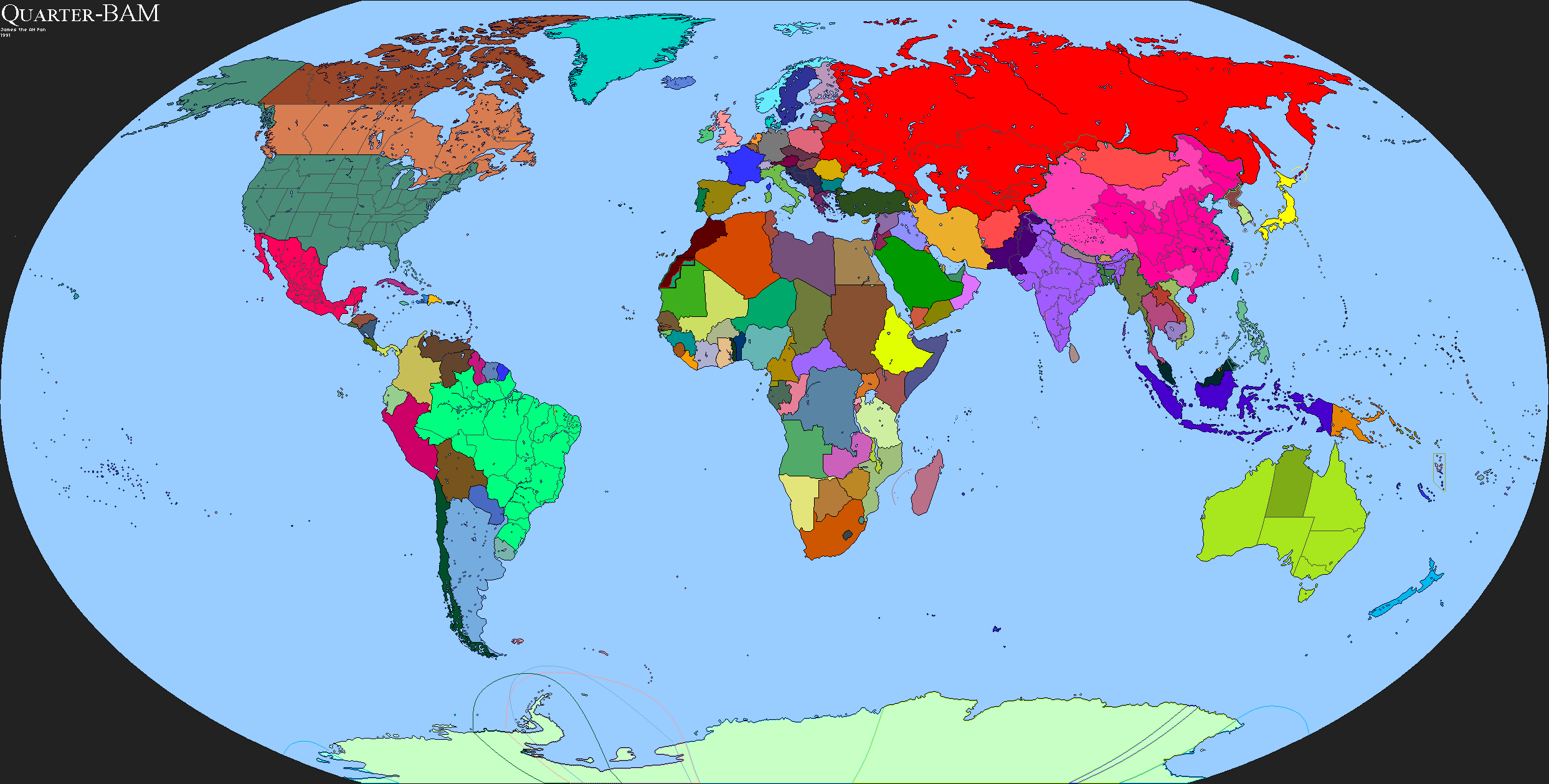 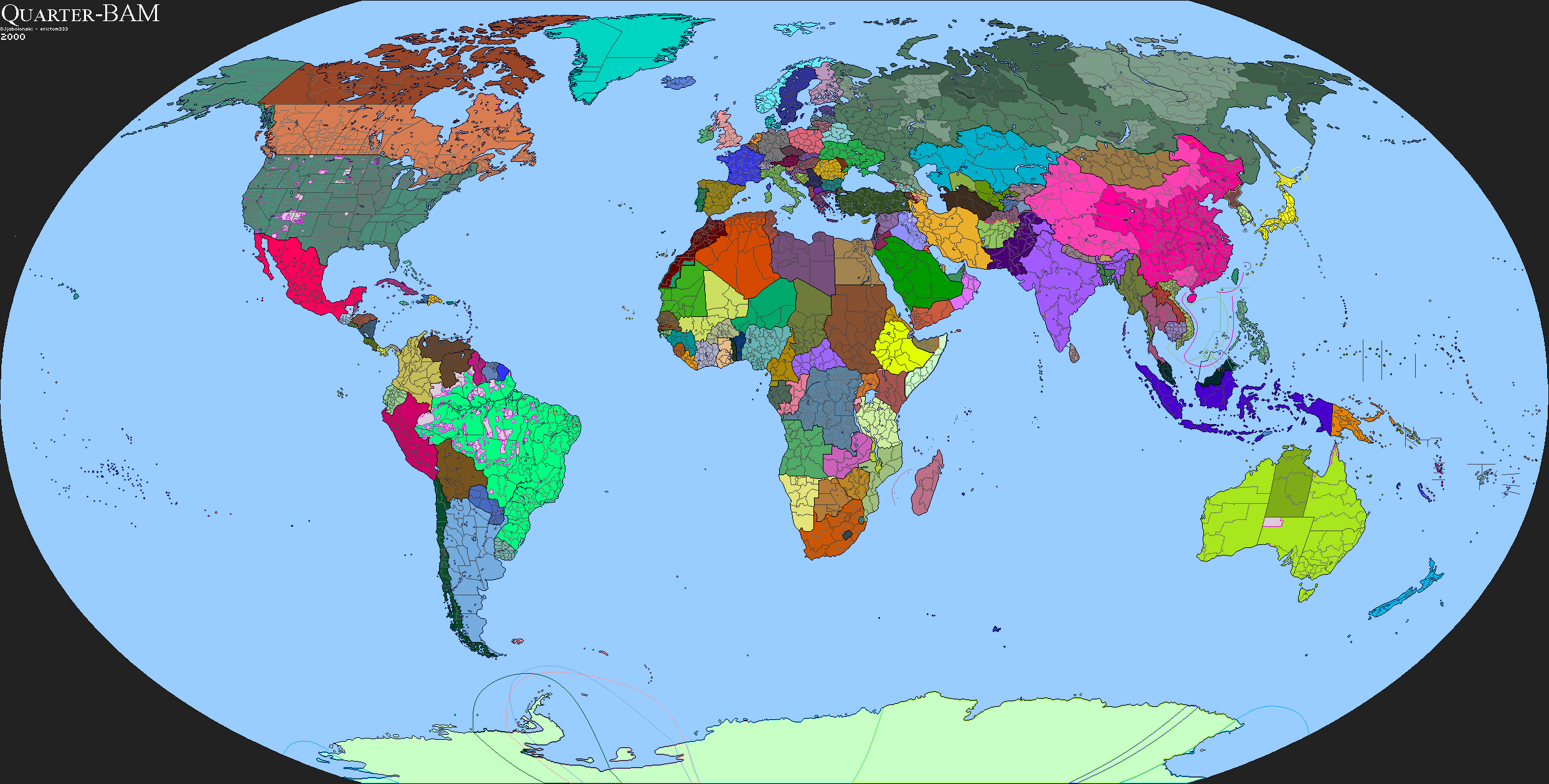 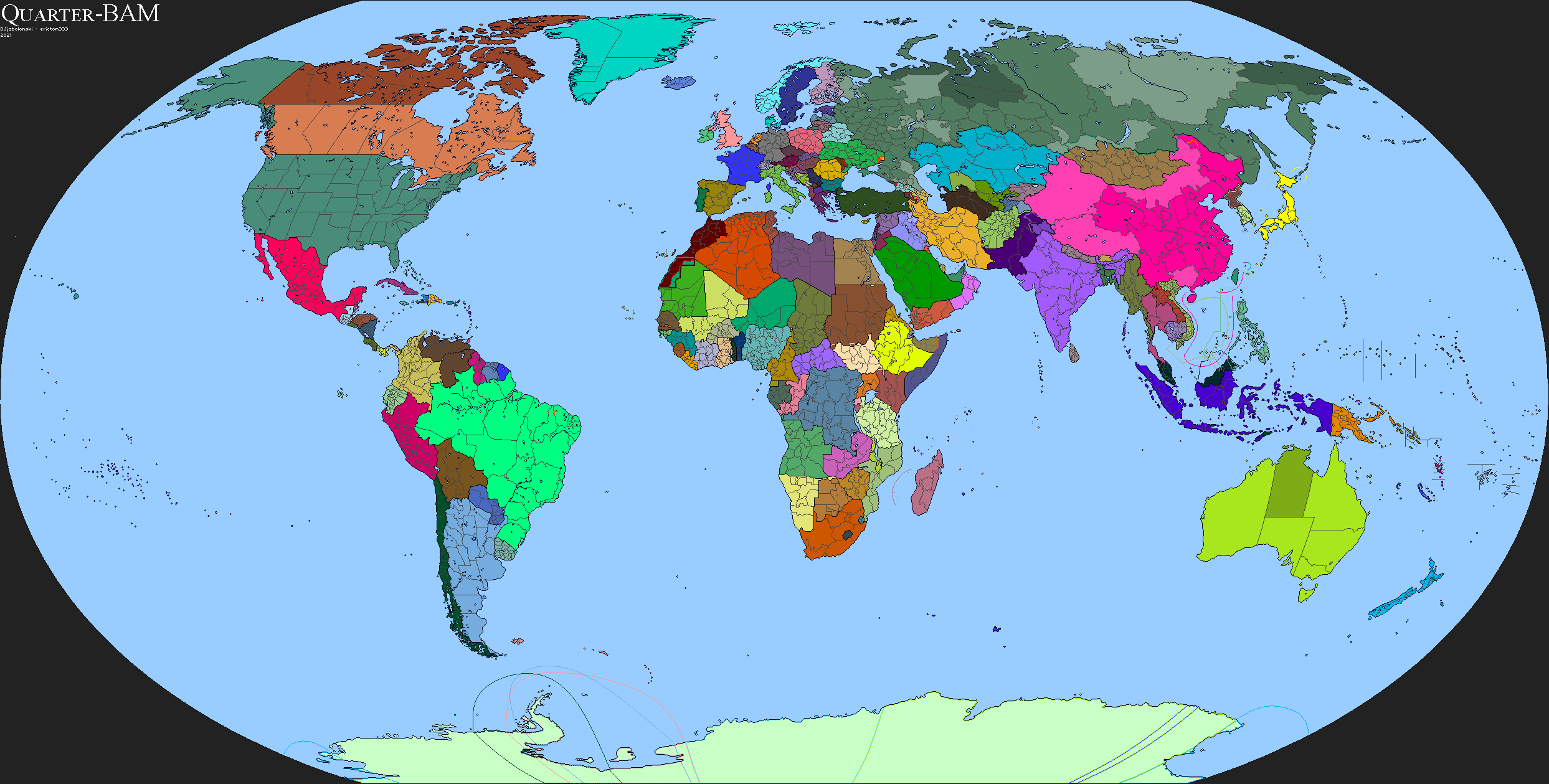 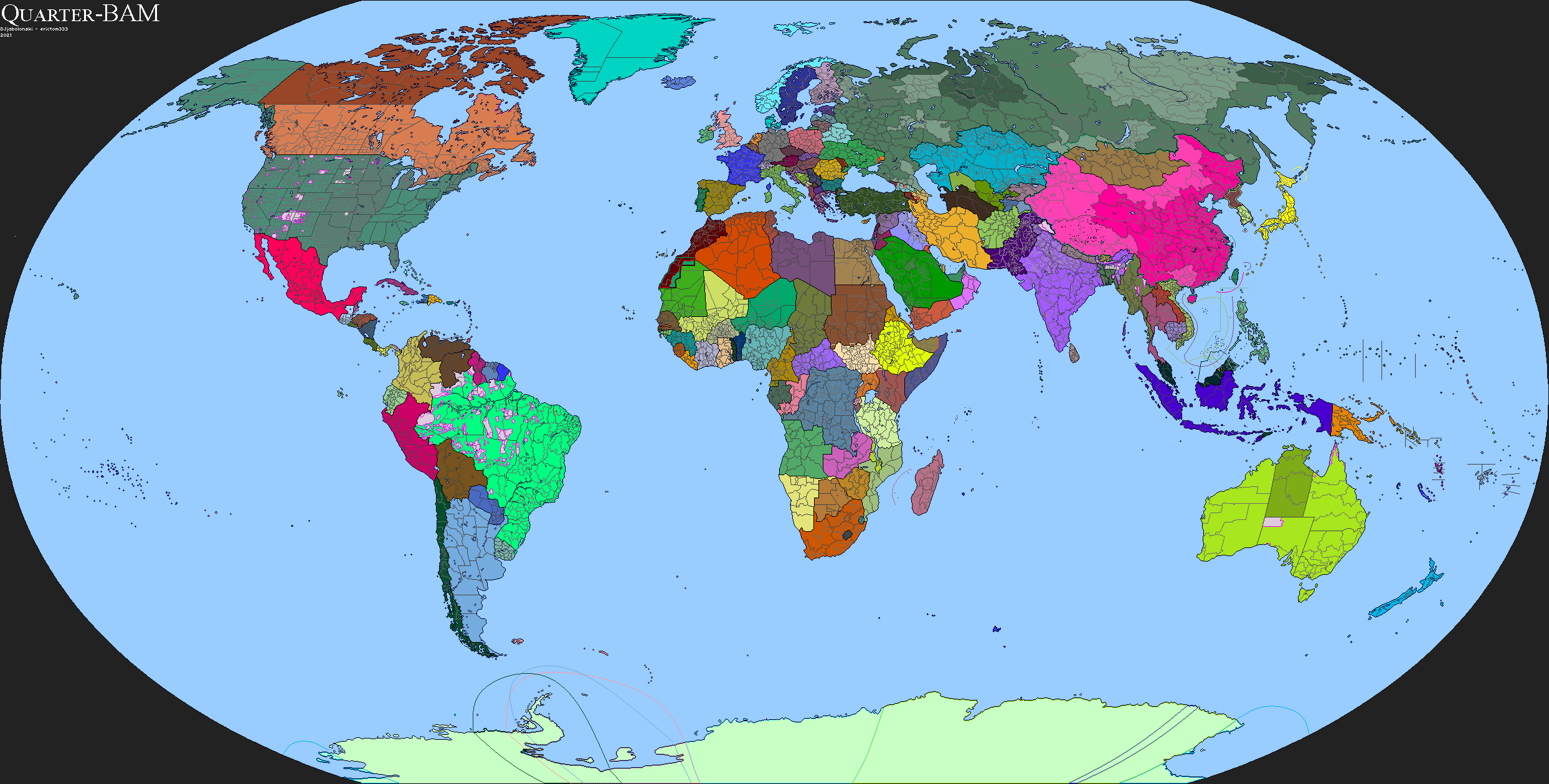 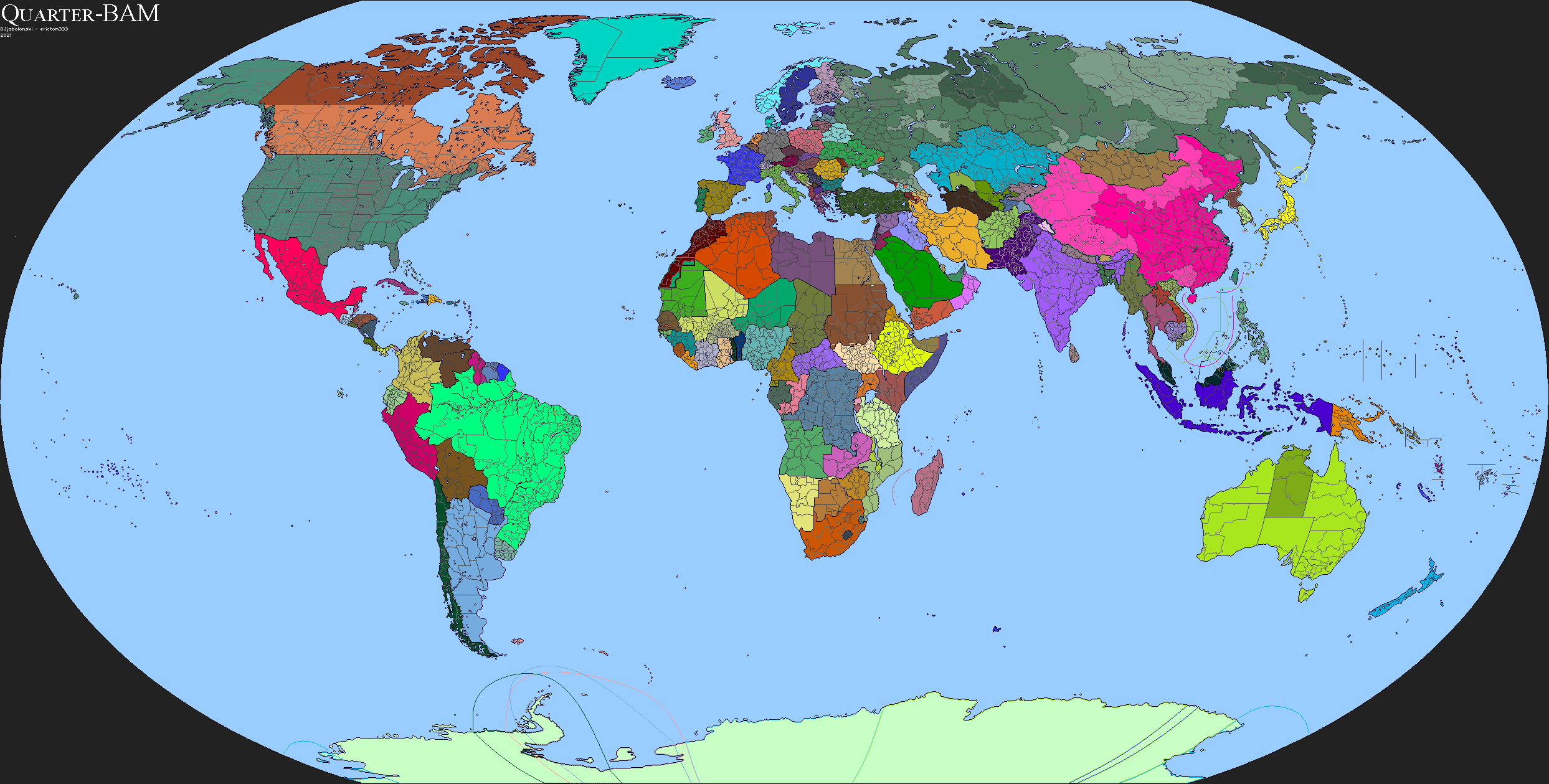 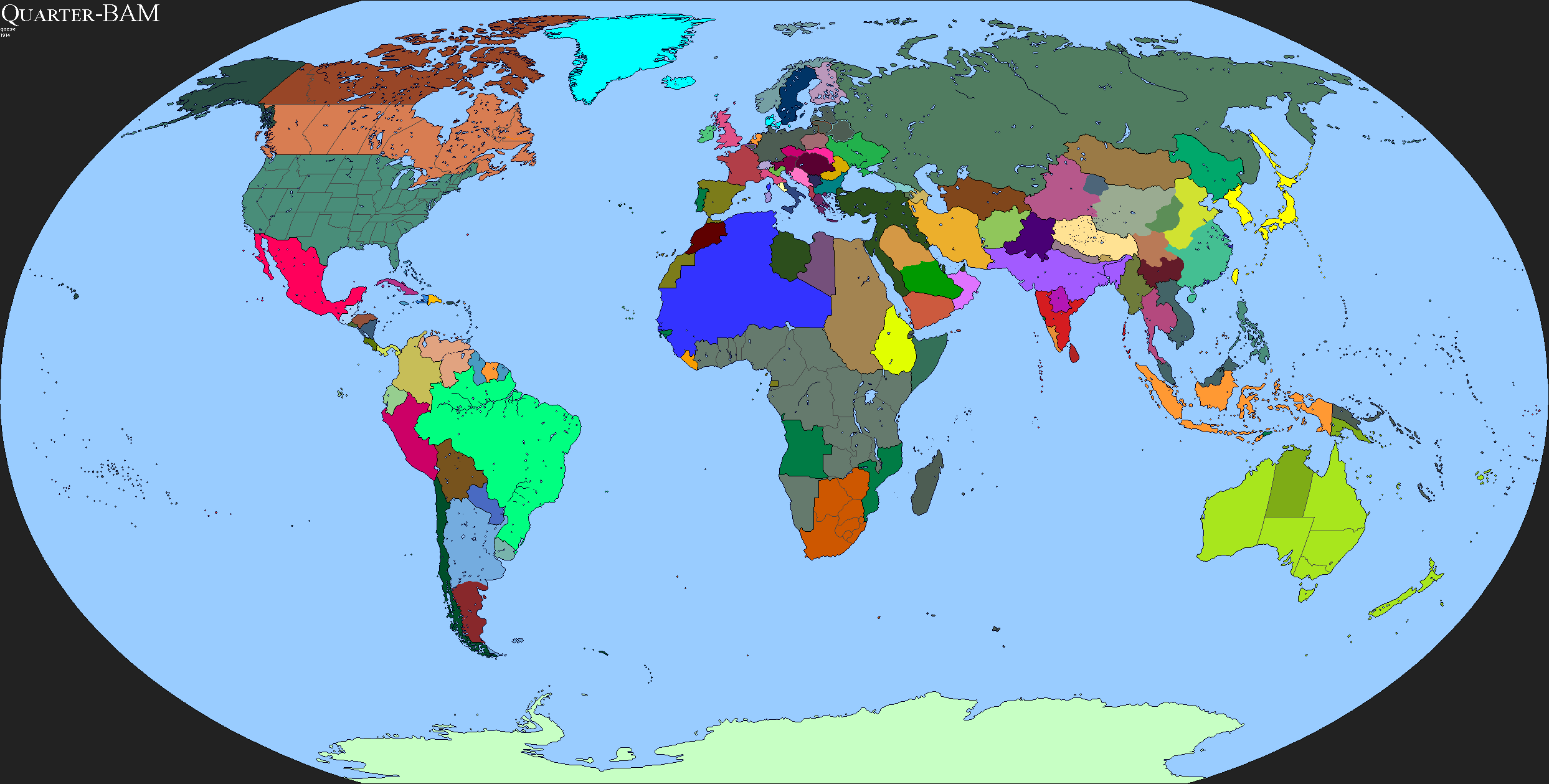 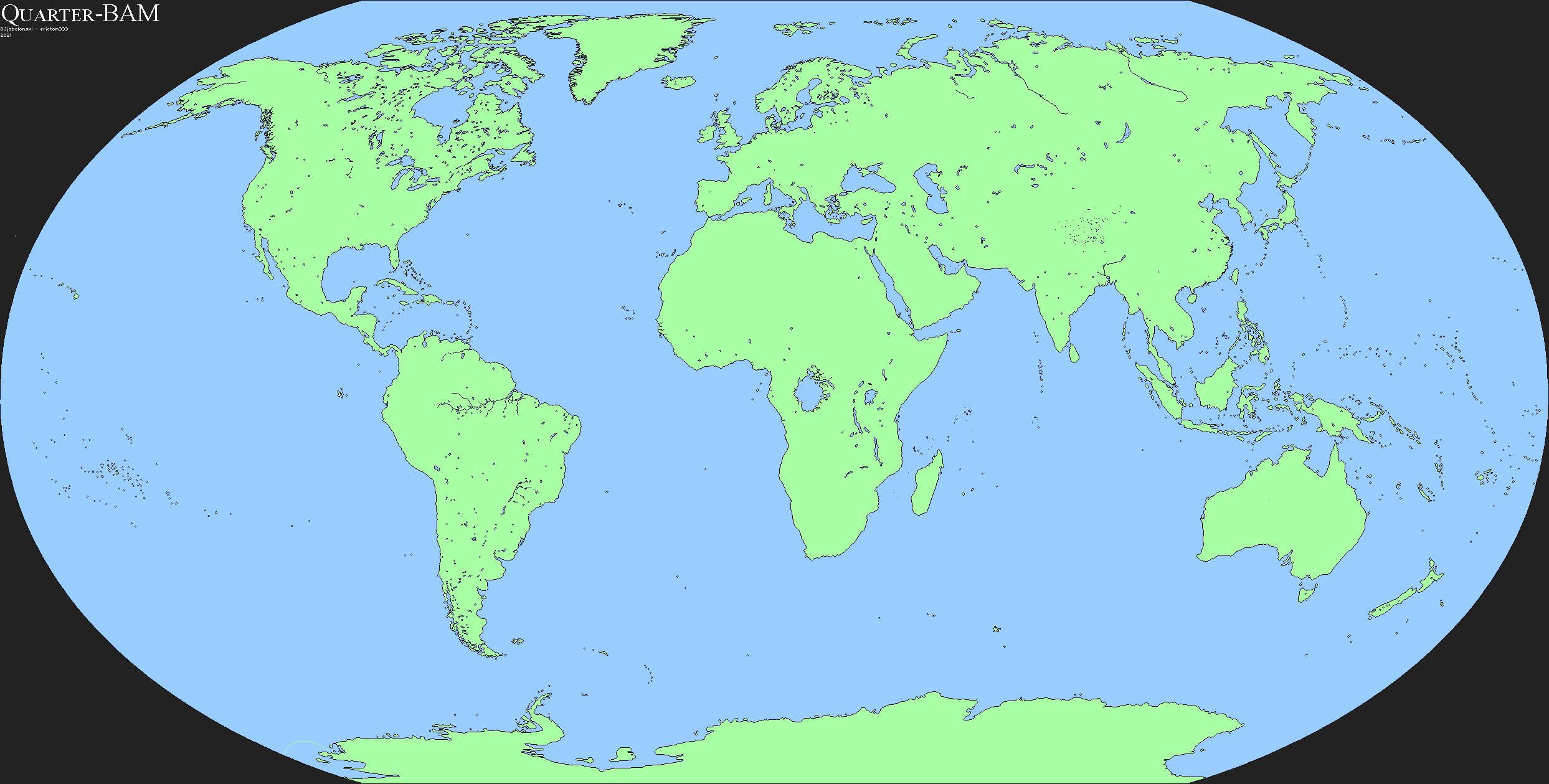 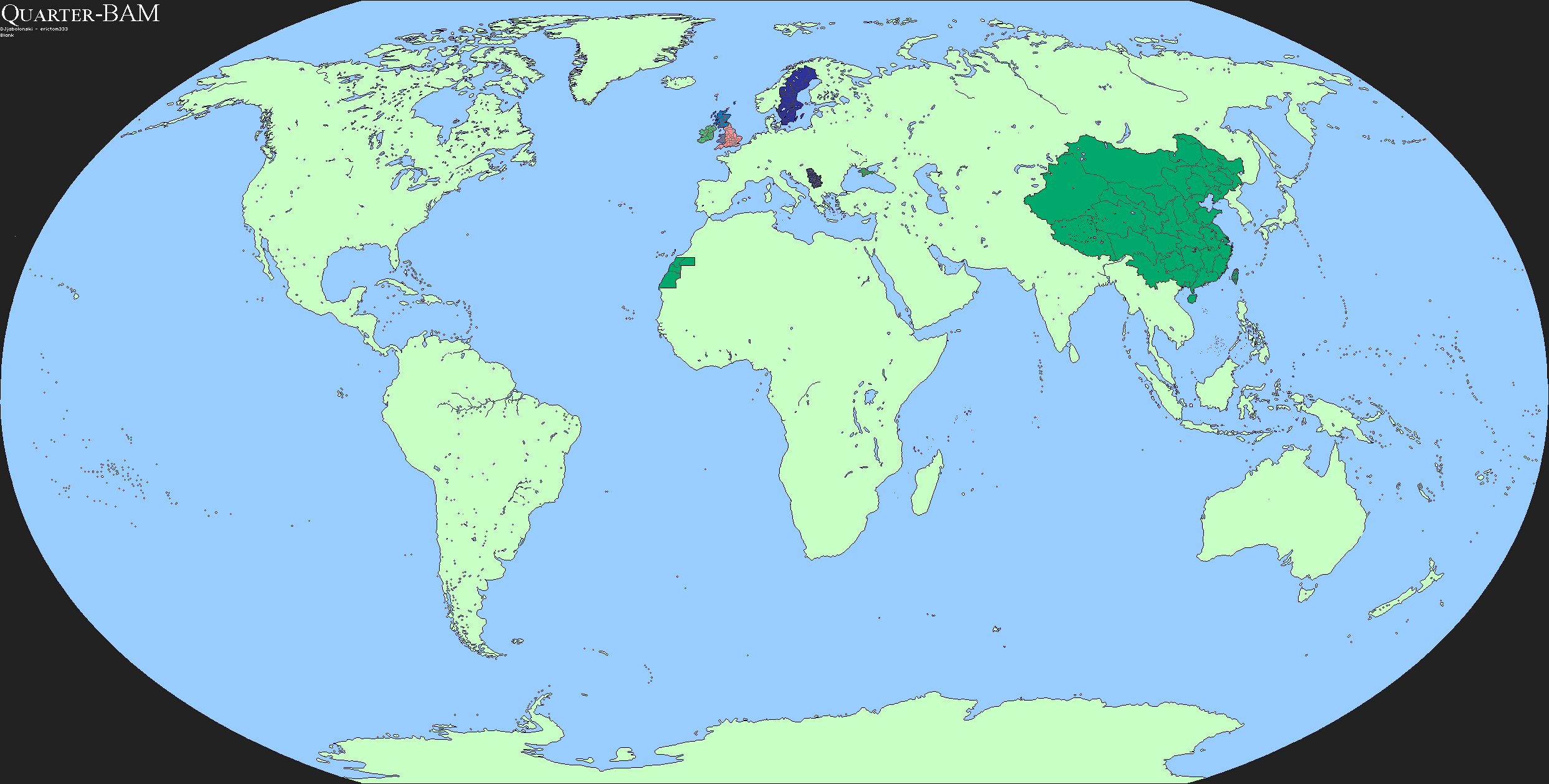 Already provided in the OP.

UPDATE: A new section has been added for alternate history maps!

It's a little bit inaccurate in some places. I will correct and them upload it ASAP.

NOTE: Work has begun on an overhaul of the repository which will be done tomorrow.

qazse said:
NOTE: Work has begun on an overhaul of the repository which will be done tomorrow.
Click to expand...

Doesn’t look done to me. A lot of the maps are missing.

This is a brilliant medium between WORLDA and QBAM. Awesome work so far!

Are there any Late Ancient Era maps available?

I saw one for 117AD on the wiki, but I'd like to have later maps as well. I want to try making a Lex Arcana inspired low fantasy map, where the Romans expanded down the Red Sea.
Threadmarks
Reader mode
You must log in or register to reply here.
Top
Share:
Share
Top