Hello people, I have a doubt here. Shouldn't the British possessions (Bengal at least) by painted either like Rupert's Land or in some light green to show that it was nominally Mogol? I mean, I was reading about the evolution of the BEIC for my TL and I found this in Wikipedia about the Treaty of Allahabad: "Based on the terms of the agreement, Alam granted the East India Company Diwani rights, or the right to collect taxes on behalf of the Emperor from the eastern province of Bengal-Bihar-Orissa. " Maybe the same should be applied to later maps with the Concessions in China.

Tomislav Addai said:
http://www.emersonkent.com/map_archive/united_states_indian_tribes.htm perhpas this may be of use.
Does anyone have a map of indigenous pre-contact tribes of Brazil?
Click to expand... 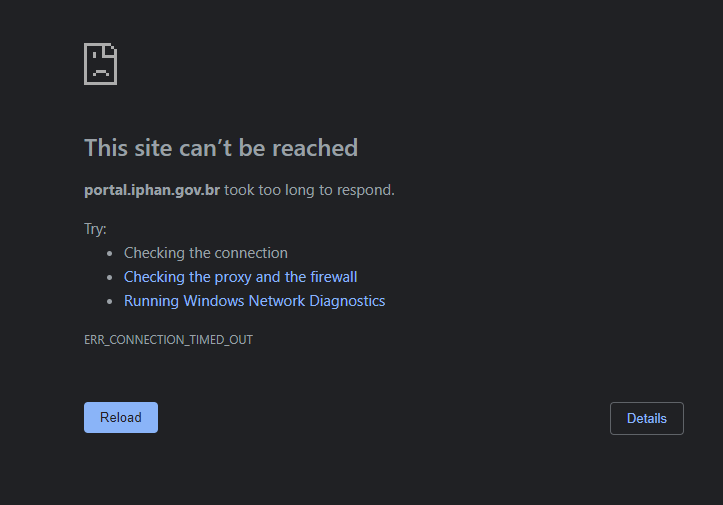 I've been trying to post a png of it for about half an hour by now and AH can't handle it. Seems like it's either the link or nothing at all.

rameol999 said:
I've been trying to post a png of it for about half an hour by now and AH can't handle it. Seems like it's either the link or nothing at all.
Click to expand...

Maybe take the png and divide it up into separate images

https://postimages.org/ works well IME for large images (they have a 24 mb limit though).

January 16 1990: Nakhchivan yeets itself out of the USSR, the first part of it to do so

Anybody have a map of Bhutan’s kingdoms before it’s unification? I would like to add it into some of the medieval maps I have done/will be doing

My browser could not open the file

After about half a day of on and off trying to get it to work, here you go:

Does anyone have a map of the japanese feudal domains when the han system was disestablished in 1871? I've been trying to find a map of them for ages but I had no luck.

rameol999 said:
After about half a day of on and off trying to get it to work, here you go:

https://i.postimg.cc/L41rG7GM/image.png
Edit: Never mind, this quality is unreadable
Edit 2: I got it down to a 3000x3000 image and the site still says the file is too large?
Edit 3: Uploading to Reddit worked! https://www.reddit.com/r/MapPorn/comments/gn3860
Click to expand... 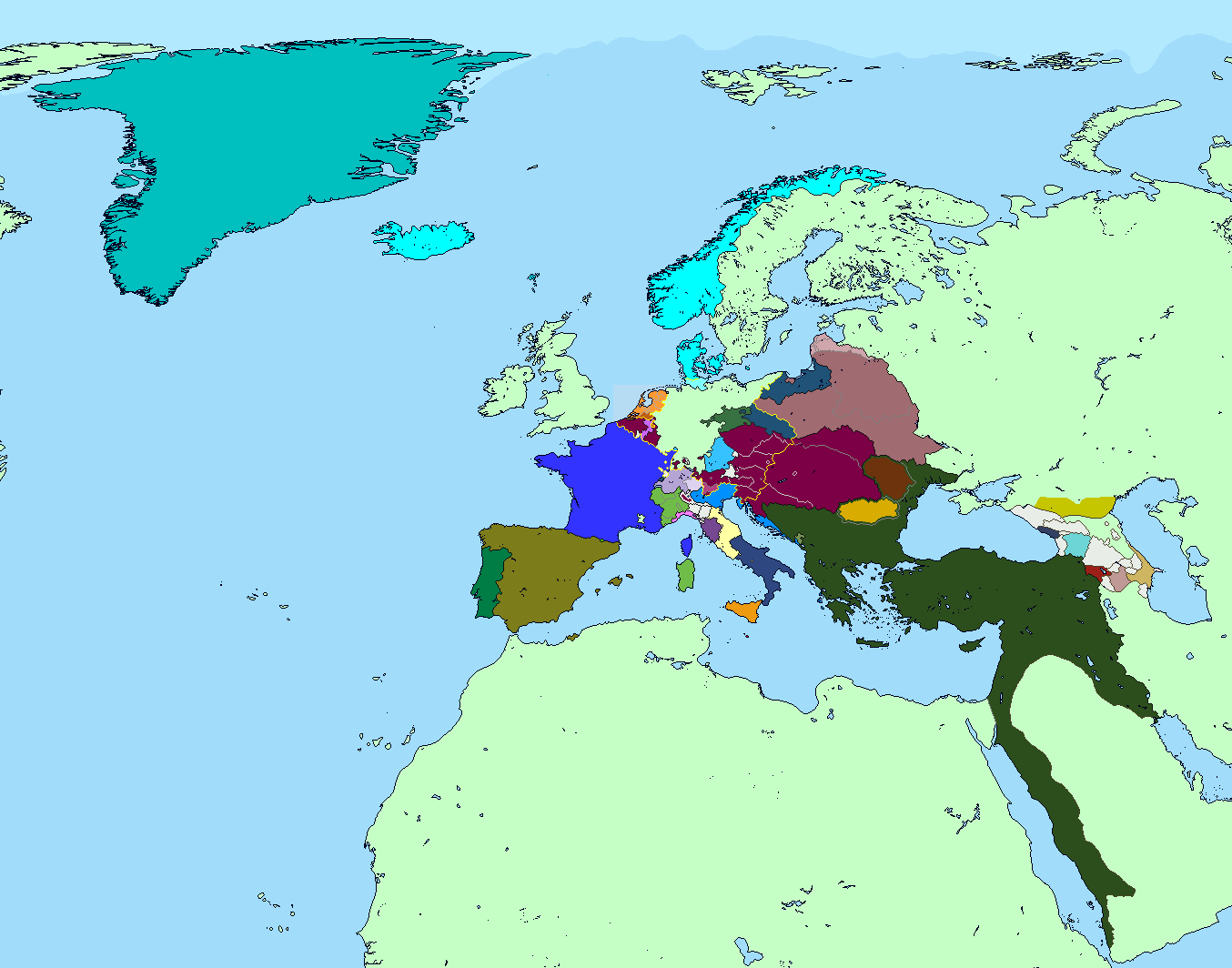 tungsterismapping said:
1789 because i don't give a shit about it being done before
Click to expand...

Bukovina was apart of Austria since 1774. 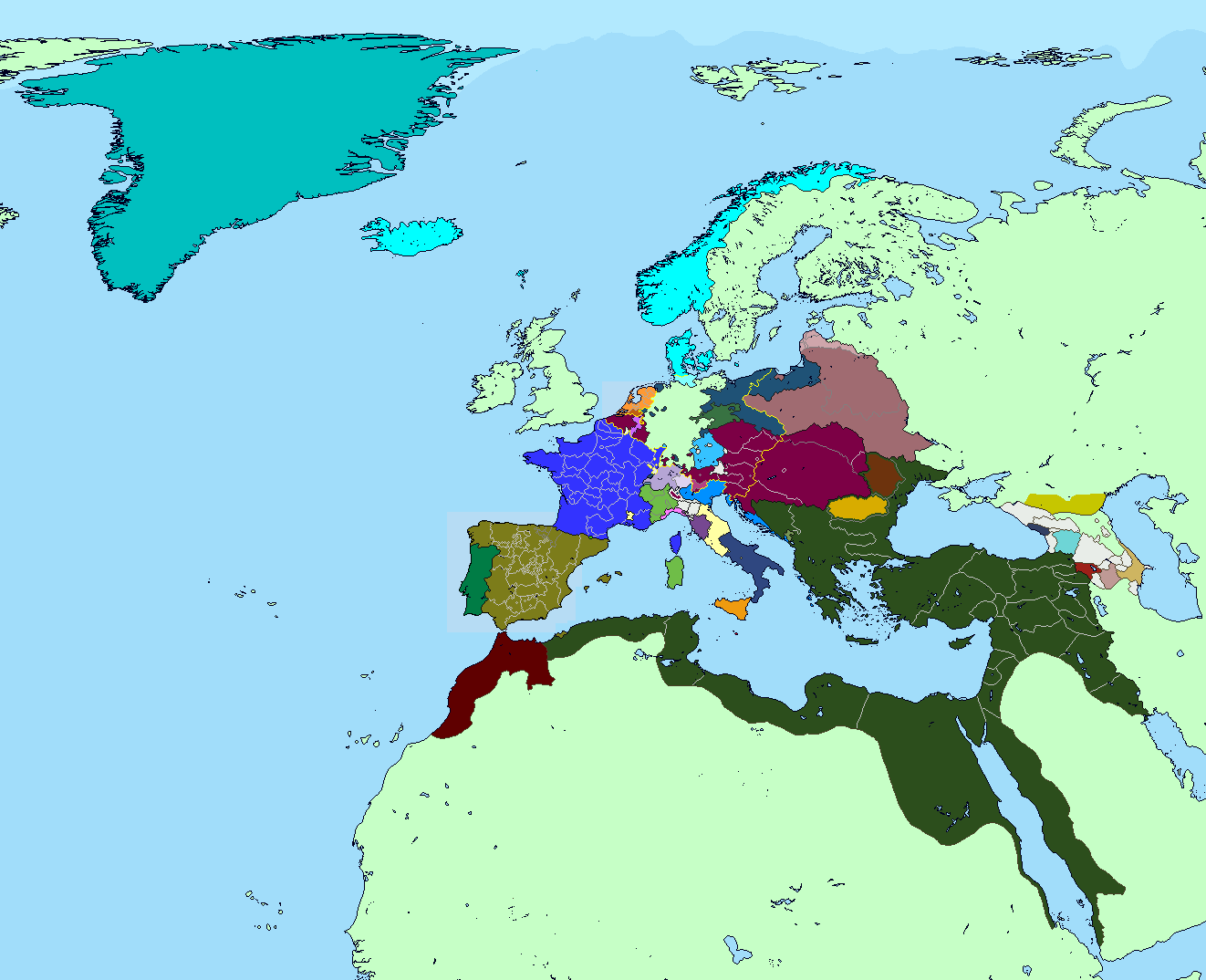 The Ukrainian State (with subdivisions) and areas potentially to unite with the Ukrainian state (Crimea and Kuban) in 1918. Other claimed areas not shown. 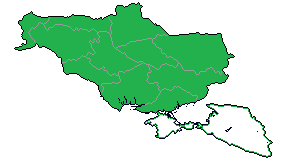 Anyone who may have a patch of the Far Eastern Republic at its maximum, 1920 extent (plus the 1922 border)? 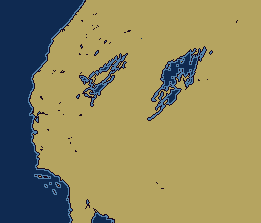 The Pluvial Bonneville and Lahontan Lakes.
Existed around 16,000(?) years ago
Last edited: Jun 11, 2020
You must log in or register to reply here.
Top
Share:
Share
Top