Chris S said:
Yes, if somehow that went through (assume 1869-1870) I would imagine it would supercharge the confederation process in British North America and we MIGHT have seen Prince Edward Island and Newfoundland join sooner than they did in OTL.
Click to expand...

That may well happen. On the other hand, Greenland was really still a ways away, especially in that era. The areas of Canada closest to Greenland were either HBC or unclaimed.

Mr. Bubbles said:
View attachment 586079
In 1867, not long after the purchase of Alaska from Russia, Secretary of State William H. Seward considered the possibility of annexing both Greenland and Iceland, which he called an idea "worthy of serious consideration". Seward commissioned a report, called, creatively, A Report on the Resources of Iceland and Greenland, but ultimately made no offer to Denmark.
Click to expand...

"What if we did the Alaska purchase, but like, again"
-William H. Seward 1867

GauchoBadger said:
Proposed state boundaries in South Africa after the end of Apartheid
Click to expand...

It looks like (a) Bosbokrand to Mpamalanga, (c) Groblersdal to Northern Province, (e) Umzimkulu to KwaZulu/Natal were the ones that actually happened.

I'm a little surprised that the border for (h) doesn't use the Orange River, which was the historic border between British Cape Colony and British Bechuanaland, but I suppose that it probably takes into account towns that have grown up along the river.

A very timely proposal for the Madrid Principles, a 2007 suggestion for an end to the Nagorno-Karabakh conflict. The yellow and orange parts would become Artsakh, while the red area would be ceded back to Azerbaijan.

It just needs a claim on Equatorial Guinea.

TIL that Spanish colonial authorities in Quito (Ecuador) once claimed territory going all the way to the Atlantic through the Amazon
Click to expand... 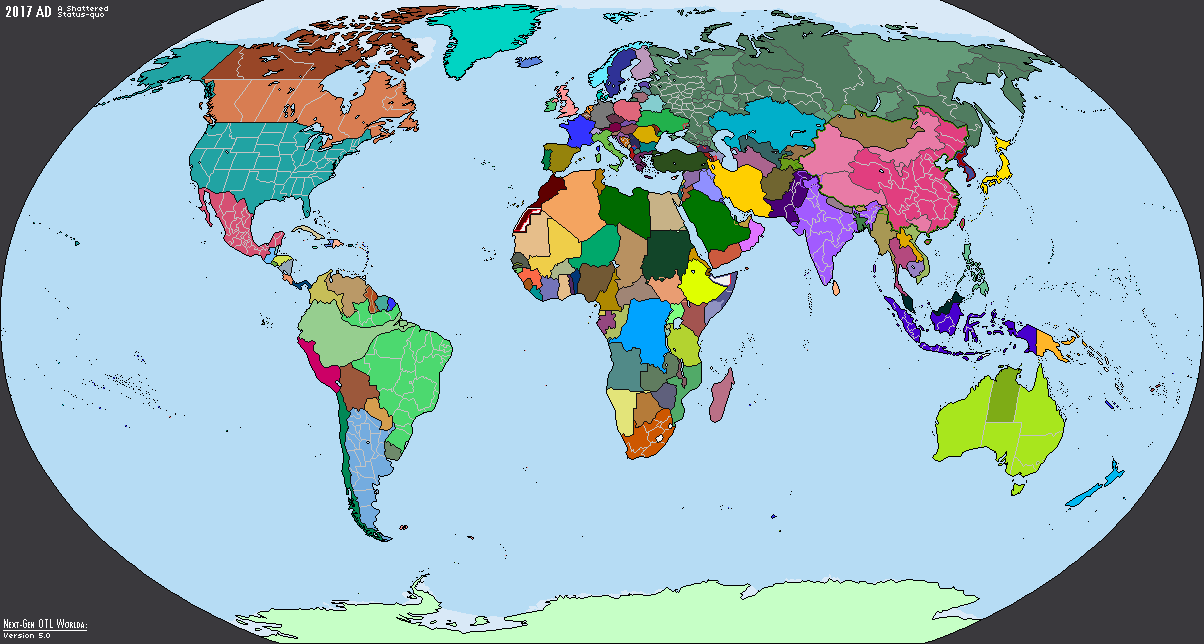 James the AH Fan said:
Libya's claims to Chad as described to the International Court of Justice, 1994:
View attachment 582382
Click to expand...

Analytical Engine said:
Does this count?
Click to expand...

Sure. That's certainly an interesting flag, as well.

UrbanNight said:
Sure. That's certainly an interesting flag, as well.
Click to expand...

Someone in that video's comments mentioned that it looked more like a health trust's flag. 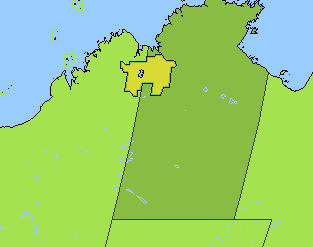 Attempted to make a Qbam of the Kimberley Plan. Not sure if I made it too big, but I did my best

Good map. This is what Australia looks like on the Köppen map, apparently that part of Australia is grassland rather than completely desert. Wonder how it would have gone had the plan gone through

Interesting how so much of Lusatia was still majority Sorb even in the 40's. I assume the proportion of Sorbs fell so much after the war is that expelled Germans from the east were being settled there

Anton2181 said:
"1945 and 1946 maps of Lusatia in the context of pursuing independence by Lusatian Serbs"
Click to expand...

The first one is what the Soviets would probably have gone with, hell it even borders the outskirts of Berlin.
You must log in or register to reply here.
Top
Top