In tribute to the passing of Herman Cain, I present this story of how Herman Cain might have become America's 1st Black President.

POD: Herman Cain is persuaded to run for Senate in Nebraska in 1996.

1995: Herman Cain announces his candidacy for U.S. Senate in Nebraska. 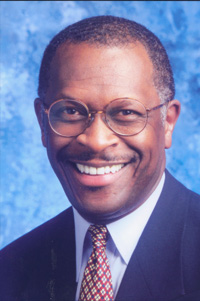 1999: Cain announces his candidacy for President in the Republican primaries. Steve Forbes announces that he will NOT run and instead endorses Cain.

Shortly before the Republican Convention, Bush announces Cain as his running mate. Cain delivers are a brilliant speech at the Republican National Convention and will go on to win the VP debate over Joe Lieberman. 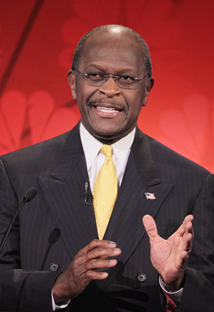 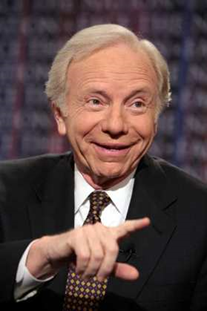 Bush/Cain win the 2000 election, with the decisive state being Florida, which the GOP wins by just 9,568 votes. 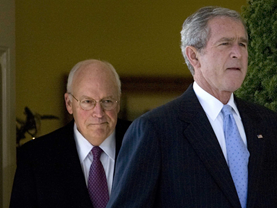 May 10, 2005: President Bush and Georgian President Mikheil Saakashvili are killed in a hand grenade attack by Vladimir Arutyunian. Herman Cain is sworn in as the 44th President of the United States later that day. 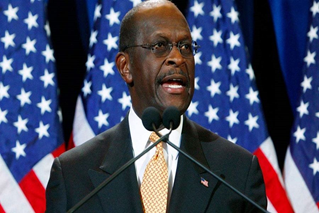 End of Part 1. I look forward to your comments.