Slings_Arrows said:
Might make an actual thread to brainstorm, but I've been kicking around an idea for a while that would basically be an exploration of a different publication history and development of the X-Men franchise after Chris Claremont's exit from Marvel, mostly with the idea of Fabian Nicieza having more of a creative impact on the line and staying on past his OTL departure in 1995. Might end up looking at developments in different parts of the comics world, but my initial idea are all pretty centered on the early 90's X books.
Any thoughts would be really appreciated!
Click to expand... 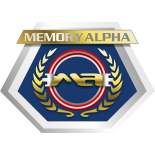 Numerous undeveloped Star Trek episodes were written for Star Trek: The Original Series. These stories were submitted or developed for production, but for various reasons never aired. Star Trek is..., the very first series outline, listed a number of short ideas for episodes, thought up by Gene...

IIRC the first season of TNG used a lot of the partially developed ideas that were not put to film in the original series. Therefore, I could butterfly some of the TNG season one stories, like The Naked Now, into either season 4 or 5 of my TOS timeline. I can also use some of the 22 TAS series episodes (without Arex and the other aliens that would be impossible for makeup to pull off) as stories in a season 4 or 5. There is enough material to easily get me through a season 4. It'll be season 5, the final year, that will be challenging from a TL perspective.

Does Stan Lee have a career in comic books without Timely Comics?
Last edited: Feb 16, 2021 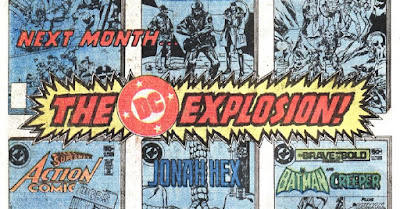 What if somehow the deal that saw Marvel sold to Cadence and (eventually) Martin Goodman out of the company had gone wrong in some way? I don't have a single pivot point to make this an honest to goodness alternate history, but let's just assume Marvel was crippled sometime in the early 70s, and DC was the beneficiary of an influx of young talent needing jobs. This talent glut may have also weakened the hold of DC's old guard editorial, opening up DC to innovation that were definitely needed.

In one sentence: What if 70s Marvel had basically happened at DC?
Now, since this is ostensibly a gaming blog, I am more focused on how certain storylines or character intros might have transpired at the Distinguished Competition more than "wouldn't Batman have been great under creator [x]?" mainly because I think that focus is no less interesting, and more supers rpg gameable.
Here are some highlights:
Starlin takes over Green Lantern after the commercial failure of "Hard Traveling Heroes" and goes cosmic. GL battles a new assault by Darkseid (Starlin becomes the first writer to tackle the Fourth World after Kirby's series ended) and eventually even gains cosmic awareness through an encounter with the being that first set the Guardians on their path.
Steve Gerber brings his off-beat style to a revival of the Doom Patrol, and makes the adventures of the Swamp Thing even stranger. 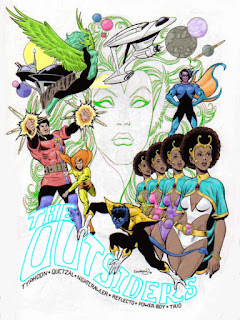 Len Wein and Dave Cockrum bring some new members to the Legion of Super-Heroes, and Claremont follows for a long run. He also pens the limited series, drawn by Frank Miller, that makes Timber Wolf a star.
That's just for starters, but you get the idea. 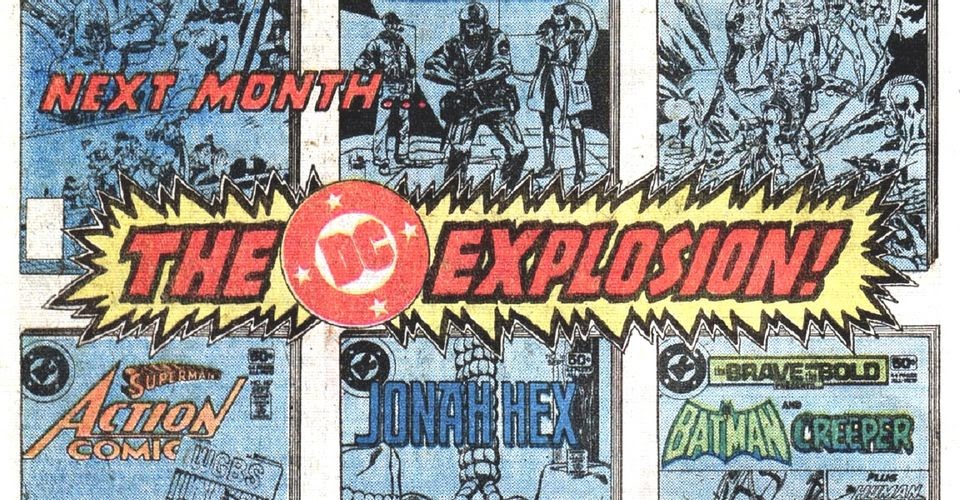 What if somehow the deal that saw Marvel sold to Cadence and (eventually) Martin Goodman out of the company had gone wrong in some way? I do...

Was Stan Lee the only comic creator to join the Signal Corps?

In 2017, Founder of Jackbox Games, Harry Gottlieb says he sold the video games developer to Sega Corporation as he wanted to take break.

What circumstances would all have to be set up for Disney to own DC and Warner to own Marvel?
Last edited: Feb 21, 2021

Ducko said:
What circumstances would all have to be set up for the Disney to own DC and Warner to own Marvel?
Click to expand...

like Atlus? still waiting for the devils and the details: anime series.

Anyone have any suggestions on how to incorporate the following characters into the Marvel Universe: Harbinger, X-O Manowar, Shadowman, Archer and Armstrong, Eternal Warrior, Bloodshot, Ninjak, and Rai?

nick_crenshaw82 said:
Anyone have any suggestions on how to incorporate the following characters into the Marvel Universe: Harbinger, X-O Manowar, Shadowman, Archer and Armstrong, Eternal Warrior, Bloodshot, Ninjak, and Rai?
Click to expand...

What if Will Eisner and Stan Lee became friends in high school?

Here's a really silly popcultural POD I thought of and you should feel free to use it in some suitable video game timeline:

In the late 1980s and early 1990s, SEGA manages to secure some of the rights from Saul Zaentz for a Tolkien video game adaptation. They then create either a Golden Axe spinoff/derivative set at the time of Tolkien's Third Age works, i.e. based on The Hobbit or LOTR, or focus on bringing the concept and mechanics of Golden Axe into those Tolkien games and the OTL Golden Axe series is never created in the ATL. Tolkien computer games were gaining some popularity at the time, even a decade before the film trilogy was made, so who knows what a Tolkien-themed side-scrolling hack-and-slash would look like.

Just to make it more secure, have some ardent Japanese Tolkien fans on the dev team, so it's not just about the mayhem, but captures some of the necessary feel of the setting.

If the game would get a sequel, I imagine your choice between the three different main characters would be Aragorn, Legolas and Gimli, as the Three Hunters, interspersed with playing for Frodo and Sam, and occassionally Merry and Sam (GA already has a Tolkien-style, Gimli-inspired dwarf among the three player characters, so it wouldn't be a stretch).

Yeah, silly, but I think it would be hilarious. Imagine the hobbits fighting a Nazgul who rode into the Shire or Bree and is terrorising locals...
Last edited: Feb 27, 2021