Here is something that could create a mess. Starting in 1956, Charlton Comics was investigated for links to organized crime:

When The Mob Met Charlton (Comics)

Mr_ Bondoc said:
Here is something that could create a mess. Starting in 1956, Charlton Comics was investigated for links to organized crime:

When The Mob Met Charlton (Comics)

Well Ditko won't be able to bail when he sours of Marvel so I guess he goes straight to DC. Also hardly surprising after all the mob was heavily in publishing at that time and quite a few golden age editors or publishers had dodgy backgrounds.

I might as well shill for my own new timeline since this thread is pretty much dedicated to that sort of thing. It's a video game timeline that's totally original and not influenced by any other sources.

NoName said:
I've recently been thinking about having the revived version of Alternate History of Animated Films be a collaborative project, with other people chipping in to provide suggestions and ideas (especially since I'm not entirely proud of some elements in the original version). Anyone interested?
Click to expand...

I'm interested. I have a few ideas, particularly about Disney during the 1930s-1950s.

PGSBHurricane said:
I'm interested. I have a few ideas, particularly about Disney during the 1930s-1950s.
Click to expand...

I'm planning on making a Google Doc for this project, and I'll post it when I'm finished with it.

Alright, here's the doc of my current ideas for the project.

If anyone is interested in suggesting ideas for the project, feel free to message me.

NoName said:
Alright, here's the doc of my current ideas for the project.

If anyone is interested in suggesting ideas for the project, feel free to message me.
Click to expand...

Huh, kinda reminds me of what I did for a shelved project of mine. Made a list of alternate Disney films in a world where the automobile never got off the ground

Banned
What are your predictions in this scenario of mine? 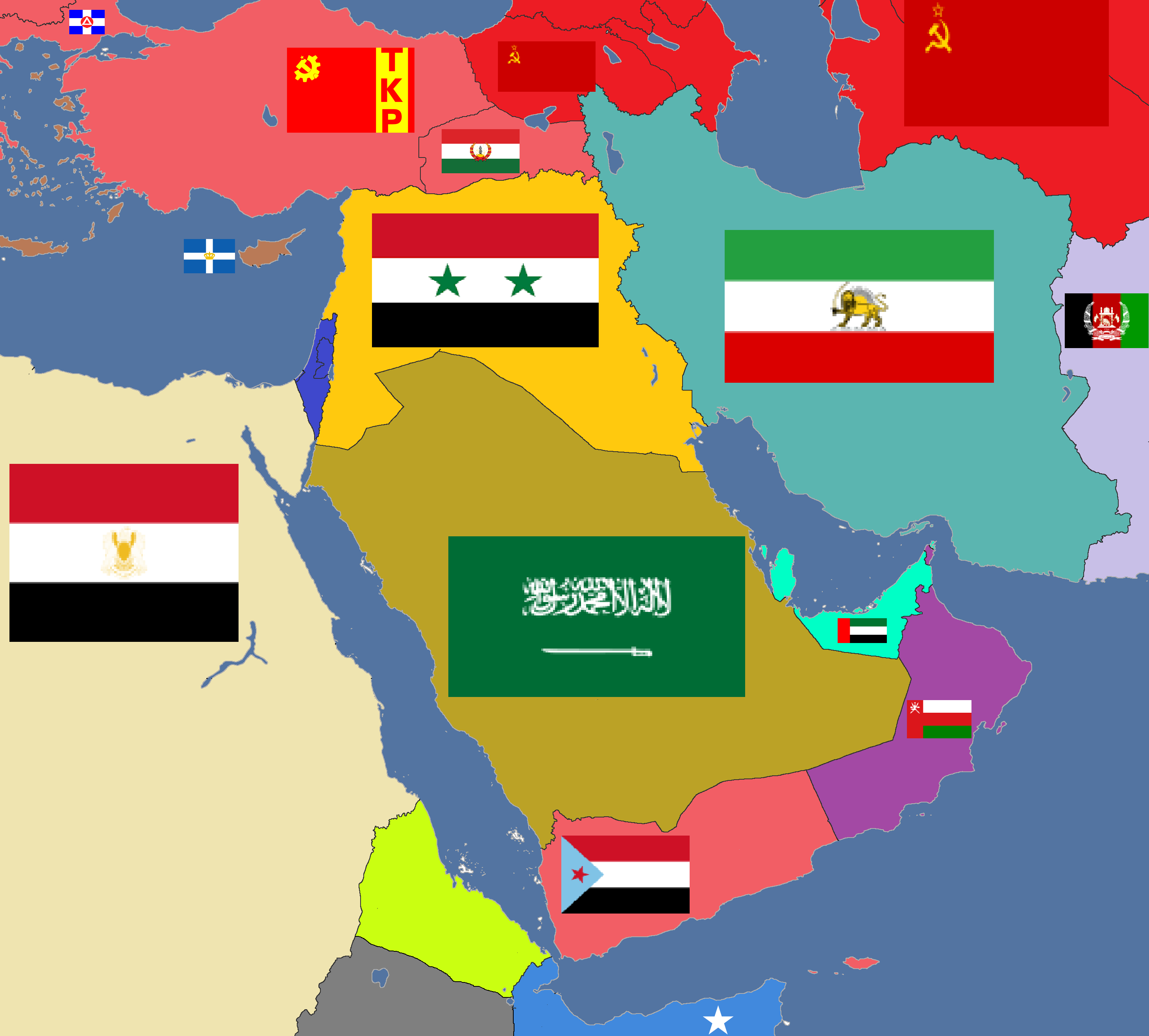 The Italians (Christian Democracy) helped Somalia against the attempted 1969 coup by Siad Barre and even during TTL Ogaden War (Italian Social Movement) helping also the Eritrean Independence Movements , also the "unification" of "Greater" Syrian Arab Republic might had some help from a certain "prince". The Italians also help the Kingdom of Greece in Exile (TTL Kuomintang China/ Taiwan) ; the USSR meanwhile is slightly more involved in the MENA region thanks to the Beria Plan so you have an Armenia SSR that nearly has all of its historical territory but has to bear the border with those who partecipated in their slaughter just more than half a century ago, then a victorious South Yemen. So far no one has bothered either Afghanistan or Iran.
So far the Federation of Arab Republics (Sudan, Lybia and Egypt) are now more leaning towars the USA while going on a Roaring Rampage of Revenge since Sadat barely survived the attempted assassination by the (Egyptian) Muslim Brotherhood, who are also trying to overthrow Hafez Al Assad but will suffer the same fate of their bretheren in the F.A.R. ; Kurdistan meanwhile is struggling so far because of its size and the recent expulsion of Syrian Kurds, not to mention that both their neighbors don't enjoy having a border with them, with Turkey having to deal with a Grey Wolf insurgency.
The USSR meanwhile is fine and stable, not good but could be worse, after having only 2 premiers in 29 years, with their successor (?) seemingly interested into continuing Krhuschevism and Kosyginism apparently good track record, with Armenians having recoreved miracolously above their Medz Yeghern and now number above 3,500,000 , maybe caused by the avengement of their genocide and the more availabity of land and space, maybe even the Khruschev and Kosygin thaws are responsable and the oil demand boom might be responsable, there are talks of even European businesses (Italian, Spanish and Portuguese) opening up, after Kosygin sucessor is talking about a new wave of thaws, aready being called Gorbachevism, a new brand of Communism perhaps?

FAR LEFT AUTHORITARIAN IDEOLOGIES IN "THE PENISULA ABLAZE"
OTHER IDEOLOGIES :

I'm not very good with narratives so my timeline will be an actually timeline. I'm starting with the 30s: 1933 Eastern Color Printing begins business as a publisher of comic books. Maxwell Gaines begins a new job as a salesperson at Eastern Color Printing. Historians consider Famous Funnies...
www.alternatehistory.com

I love vultan's story "The Power and the Glitter!" so I decided start my own version of a 90s Watchmen. At the beginning, maybe some of you can say I took ideas of vultan, but I explained at the end.

Swimming against the current: The untold story of Watchmen (1994)

Lights! Camera! Action! The story of a complicated shooting never made, where director, producers, actors and everyone else will practically fight a combat to make a movie... And how that movie changed the game of the cinema.
www.alternatehistory.com

P.D: I'm always open to listen ideas and other posts.

I found this interesting article on Carol Kalish, and I think her untimely death being averted would have a lot of interesting repurcussions on Marvel comics and the industry as a whole, whether as a timeline in its own right or if it is butterflied away in another.

Hey everyone. Here's an AU I'm working on. It's called "Life is Actually 50% Fair". Check it out.

Made with Google Drive.

that is a strange title

Nivek said:
that is a strange title
Click to expand...

Any thoughts of this AU of mine? Other than the strange title?

Any thoughts of this AU of mine? Other than the strange title?
Click to expand...

Please don't use elements from P2S and his sequels without neither ry and/or I authorization...we take that personal...

Nivek said:
Please don't use elements from P2S and his sequels without neither ry and/or I authorization...we take that personal...
Click to expand...

Ok, whatever you say.

Also, what did you think about the BowserQuest series?

MegaToon1234 said:
Also, what did you think about the BowserQuest series?
Click to expand...

STILL READING but please, don't do that, thanks god you didn't use thrillseekers...that is when i summon ry personally... the rest...why Atari? did Nintendo shallow those guys or something?

Nivek said:
STILL READING but please, don't do that, thanks god you didn't use thrillseekers...that is when i summon ry personally... the rest...why Atari? did Nintendo shallow those guys or something?
Click to expand...

Well? It's my AU, of course my ideas can get weird.

Regardless...Please purge any P2S idea from your TL, as say before i don't to push this more than needed...
You must log in or register to reply here.
Top
Share:
Share
Top