So I've started playing through the Cold Steel Games from the Trails Series(with the plan of going back to the earlier games once Crossbell arc gets a steam translation) and I'm wondering, how would the Trails Series be handled assuming stuff like anime and JRPGs exist in this universe?

Since the main superpower on the western half of Zemuria(the setting of the trails game), the Erebonian Empire, is explicitly modeled after Imperial Germany OTL, how would they be presented in the TTL!Trails Series? What about Liberl, Crossbell, and Calvard(I can clearly see the Calvard being crpyto socialist due to its' French inspirations and the president introduced in the recent games being a stand in for tankie or outright totalist nazbol given that he's portrayed as bad news in OTL trails, or alternatively a Huey Long expy in a world where theres' a cold war between Japan and a AUS that didn't go full gamer under Moseley or Pelley)?
Last edited: Jan 9, 2022

Born in the USSA said:
Basically make Village the first game and grow the lore from that
Click to expand...

You do know that Village takes place after everything, right?

Lord-Druid said:
You do know that Village takes place after everything, right?
Click to expand...

I mean the setting, Village the story takes place after everything but the villain and her goals precede the Umbrella Corporation 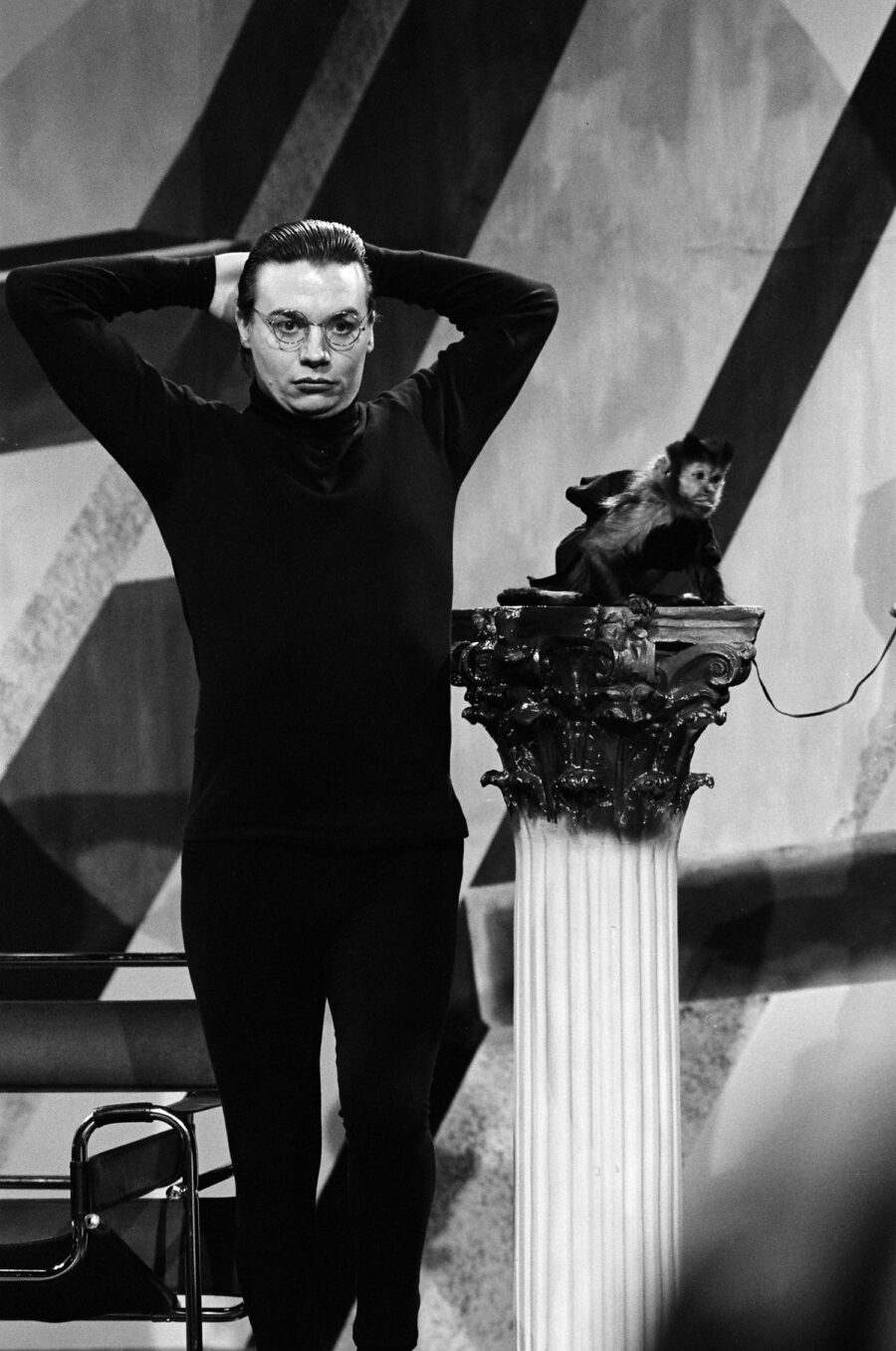 Sprockets was a reoccurring comedy sketch from New England television series Saturday Night Live, created and starring Canadian comedian Mike Myers as a fictional German talk show host Dieter. The sketch parodied Germany’s art culture and German stereotypes pertaining to German seriousness, efficiency, and precision. The sketch is hosted by Myers’s character Dieter, a stereotypical German minimalist and expressionist who interviews various celebrities whom he shows little interest in, often derailing his interviews to dance or to have his guest touch his pet monkey Klaus. Sprockets was one of the highest rated SNL sketches during its time on the air. 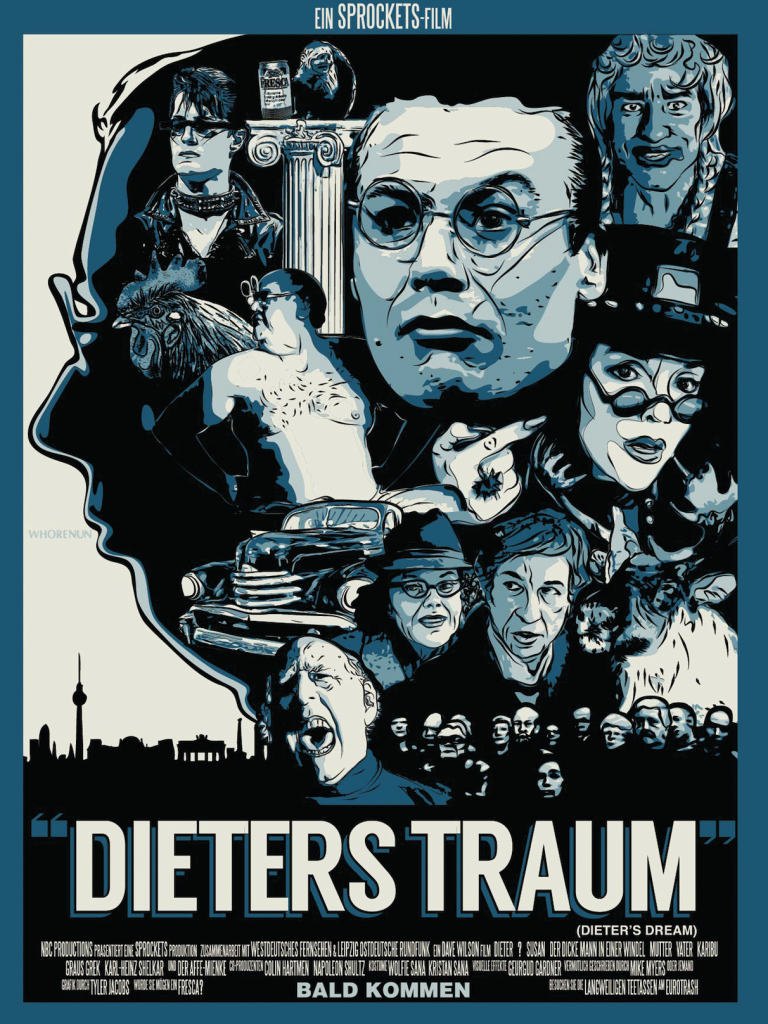 Dieter’s Traum is the 2003 film adaptation of the popular Saturday Night Live Sketch Sprockets. In the film, Dieter’s pet monkey Klaus is kidnaped and held for ransom and the ratings for Sprockets plummet. Unable to pay the ransom having spent all his money on art and lotions, Dieter goes to Los Angeles to find Klaus himself where he is aided by his American cousin Bob Sheeder (Will Ferrell) and expert monkey tracker Daryl Hanes (Jack Black). The films production was stalled due to rewrites, reshoots, and clashing egos with Myers threatening to leave the project on multiple occasions. The film did not perform well in the box office but recouped its losses thanks to a strong cult following.

OTL Fun Fact: Mike Myers did make a script for a Sprockets movie in 1999 but backed out of the project being dissatisfied with the script. Universal Studios and Imagine Entertainment sued Myers for the costs of pre-production. Myers then countersued both studios and, in the subsequent settlement, he agreed to do The Cat in the Hat as compensation.