What's TTL's equivalent of the BBC? The IBC? The BBU?

terranova210486 said:
What does it have to do with the Mummy?
Click to expand...

It could still be the BBC: British Broadcasting Co-Operative.

TobyTerbium123 said:
What's TTL's equivalent of the BBC? The IBC? The BBU?
Click to expand...

Count Counterfactual said:
It could still be the BBC: British Broadcasting Co-Operative.
Click to expand...

LNSS said:
I had an idea about a comic featuring a socialist working-class hero called the Joker, who lacks superpowers and fights using his wits to produce tools and traps to fight criminals with. His main enemy is the Lord of Bats, a blood-sucking vampire that terrorizes the commune of Gotham at night, whose real identity is revealed to be an unscrupulous capitalist with connections to the German arms industry.

Joker's catchphrase is "Why so serious?", playfully said to seething criminals after they've fallen into one of his traps.
Click to expand...

So would this joker lead a team of other “heroes” to take on the Lord of Bats? Granted it’s be hard to make all otl villains into heroes. Penguin comes to mind.

Do you think Cowboy Bebop would be any different in a KR timeline? 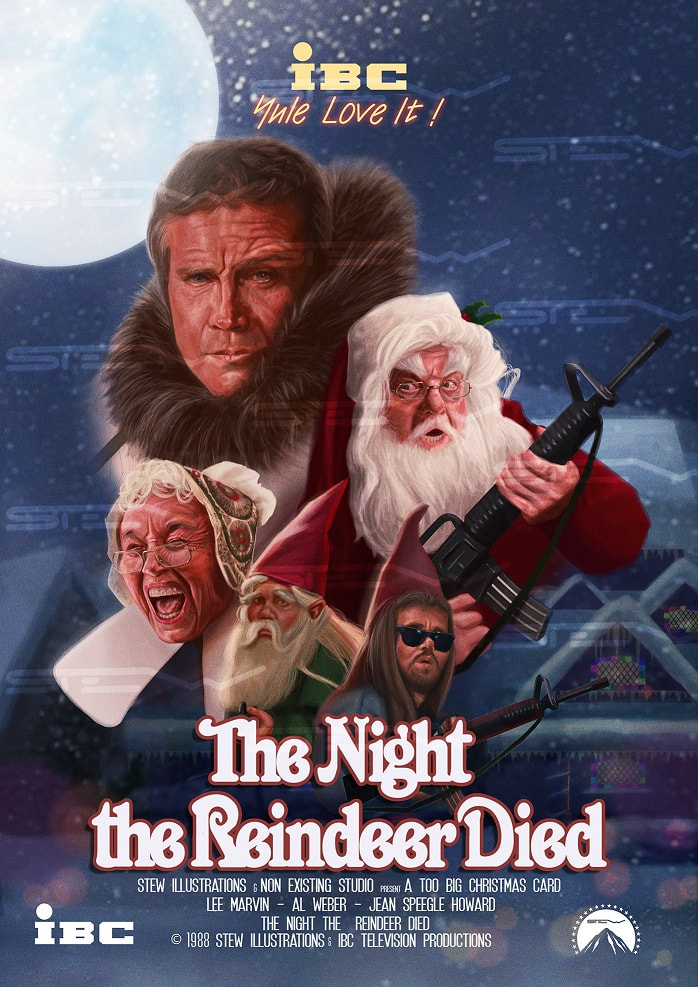 The Night the Reindeer Died is an action-comedy television movie made by IBC (International Broadcasting Company) in 1988. In the film, Lee Majors (paying himself) defends Santa’s workshop from an army of psychos but arrives too late to save the reindeer from being eaten. Searching for clues, Ms. Claus discovers the psychos were sent by Leon Trotsky who was planning to ruin Christmas in order to spark a global revolution. Eventually Lee Majors, Santa, and Ms. Claus and the surviving elves, launch a counterattack on Trotsky’s Antarctic fortress battling an army of psychos and killer penguins. After the battle, they discover a nuclear-powered sleigh that Trotsky was planning to use to spread communism to the children. Santa takes the sleigh and invites Lee Majors to help him deliver the toys while Ms. Claus and the elves are left behind to find new reindeer. The film was an instant success and has become part of the Christmas classics like Bad Santa and Die Hard. 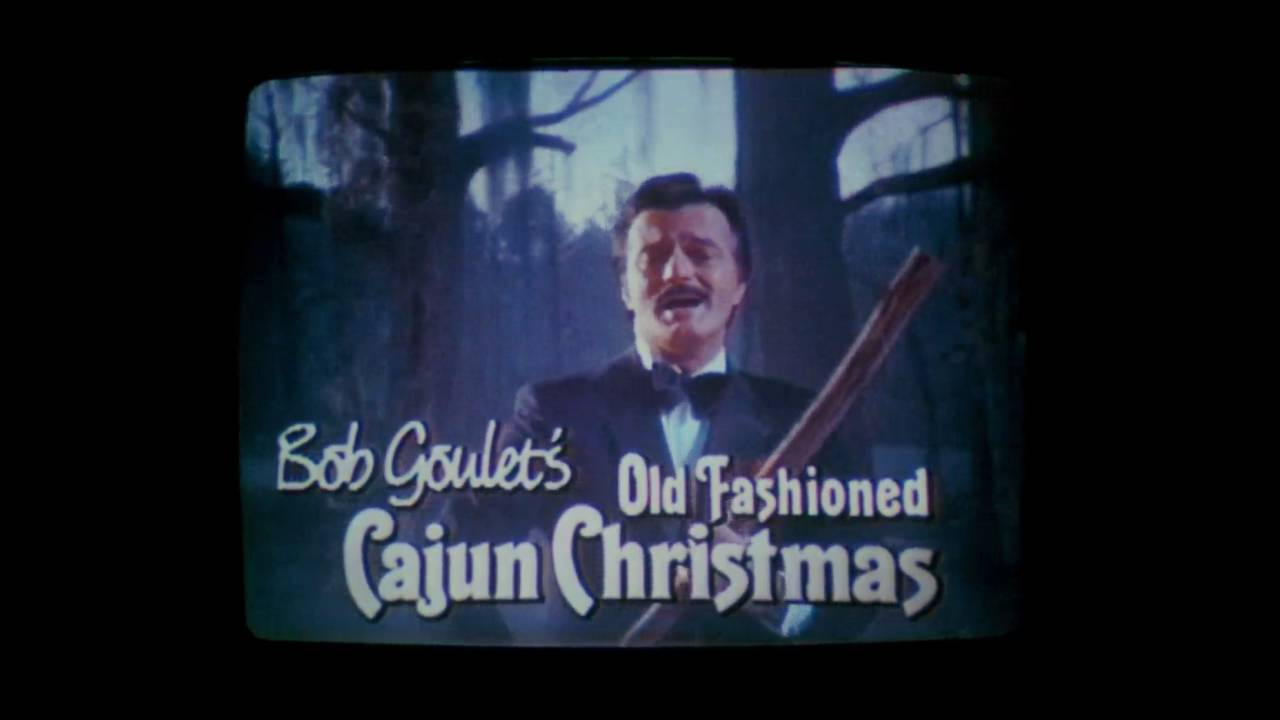 Bob Goulet’s Old Fashioned Cajun Christmas, was a television special made by IBC in 1988. In the special, Robert Goulet is forced to use a gondola to make his way to New Orleans after his limo breaks down. Guided by the ghost of Huey Long and other famous Louisiana musicians, Goulet makes his way through the bayou serenading the locals and evading the hostile wildlife and arriving just in time to perform at Jackson Square.