JohnWarrenDailey said:
I have a better idea: How about an equirectangular worlda of Dubia?
Click to expand...

First, why.
Second, rude.
Third, it doesn't seem to be that hard- and because I don't want to do it, I suggest you do it yourself.

are there any maps for siphonia?

Swede said:
Thought: That map creator tool would be better if it also had a Topographic mode (including rivers, and without the ice sheets?).
Click to expand...

This old post of my own got me thinking as I re-read the thread. What new functions would we want from a new version of the map tool? a few idle thoughts:
* a topographical basemap, including undersea topography (keep the current vegetation one as an option, I guess). with & without rivers, lakes and with/without rivers&lakes that are currently dried up.
* option to show both old and new longitudinal & latitudinal lines. Maybe one with time zones?
* option to pick a south pole instead of a north pole (this one ought to be "easy").
* option to pick a spot that is rotated around (the spot that keeps its coordinates!), and then specify the degrees of rotation anti-/clockwise. Maybe have a function for saying which current direction should be the new north, west, east or south if standing on that location.
* option to alter the sea level (current, last ice age extreme, 10 meters, 20 meters, 60/70 meters (all ice melted).

One that calculates new sea levels, weather patterns, deserts, etc based on the new geography is way way out of what is currently possible I think.

Been working on the concept of somewhere in Saudi Arabia being the North pole. Looking for people to help me out with making the climate zones of this world. I'll be calling it: Laurentia. It has the same general axial tilt of our world. Not sure about the climates, though I would say with larger landmasses at the poles we would have a larger area of ice at the north pole, with a smaller area of ice at the south pole. Looking for people who can clean this up and like, turn it into a real climate map and a better worlda. 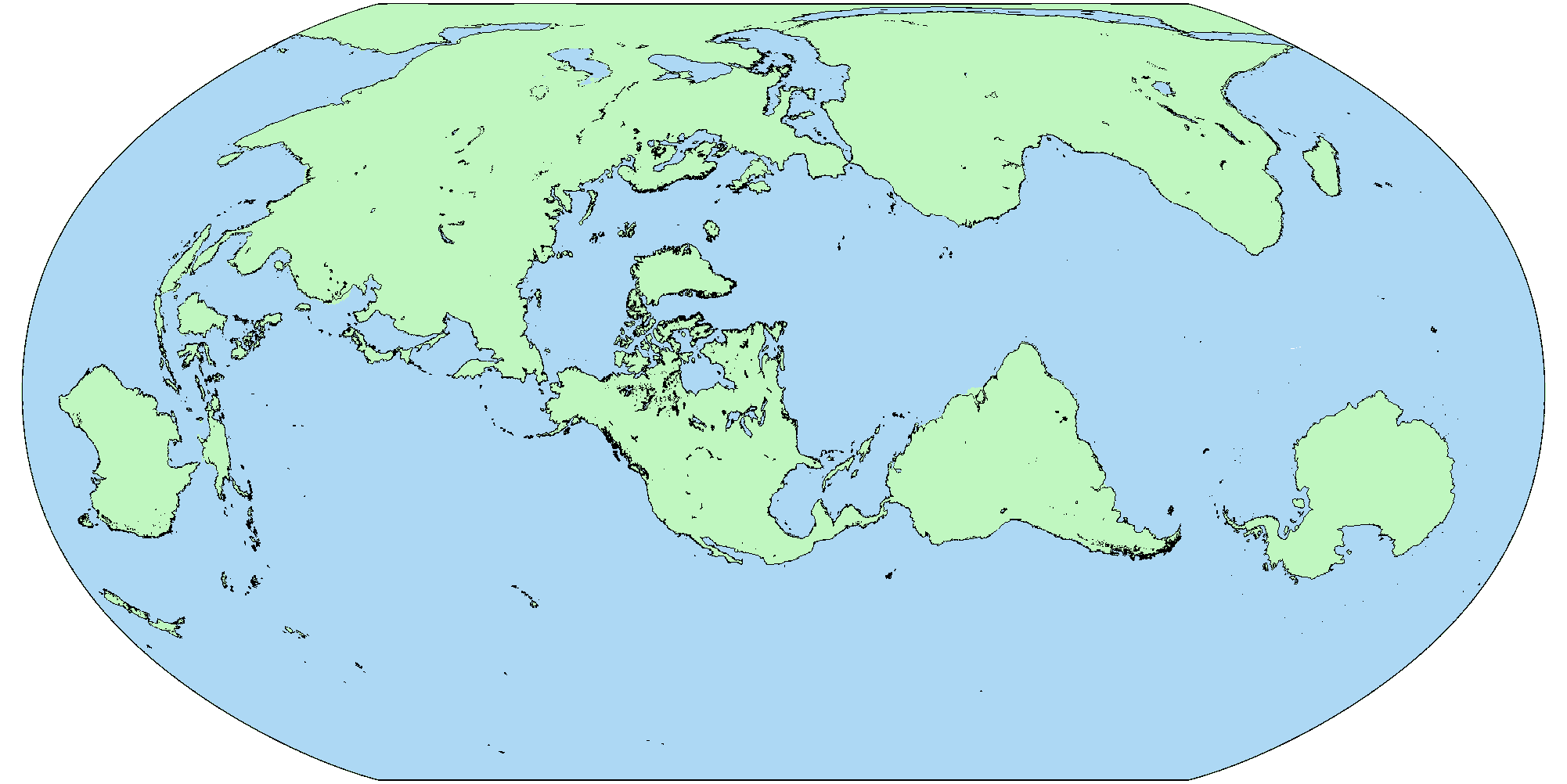 New vague world building idea: Imagine a disunited, not all-that-distant-future human civilization finding Capsica. On the surface, it seems that, of all inhabited worlds, it's the best for humanity to stumble upon-the only sections habitable by human are borderline-useless to the native species due to their warmer metabolisms.
But colonization gives an opportunity for plenty of cults and fanatics to set up their pocket utopias on isolated ridges-leading to inter-human conflict that threatens to spill over. And how are we affected, and vice-versa, by the many intelligent native species (all of which, needless to say, are straw utopians)?

From an idea in the book series "Her Majesties's Wizard"...

How is the climate of Central Asia affected if the Caspian is expanded to twice times its size in both directions stretching both North and East of its current location and another similar lake at the same latitude but the longitude of the western corner of OTL Mongolia.

Any other ideas on how to make Samarkland and the area around it as climactically close to OTL Paris as possible? 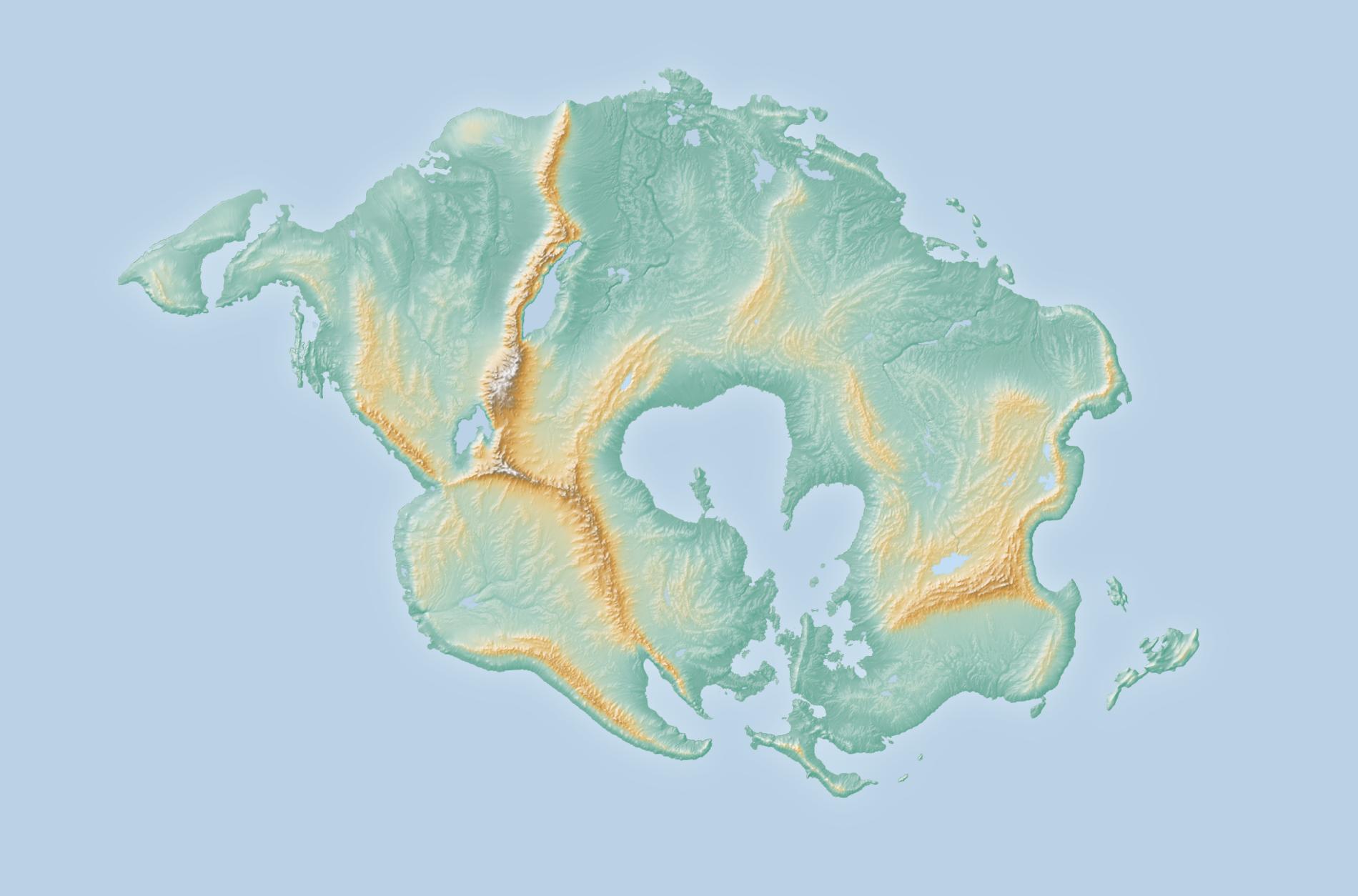 Anyone here know how I might go about making a map of Pangea Proxima but with the north pole centered on the Indo-Atlantic sea? How modular would Alternate World Map be for Equirectangular Projections other than the standard Earth?

Donor
I've been thinking of making something for Thande or Siphonia, but I cant figure out how to reproject the Mollwielde projection to Robinson on G.Projector or QGIS. Could anyone else hep me out with this?

Sorry to bump this, but amusingly, there is a lot of similarity between Turnovia and a calculation in which the earth spun the other way round.

Here’s a few images to demonstrate; 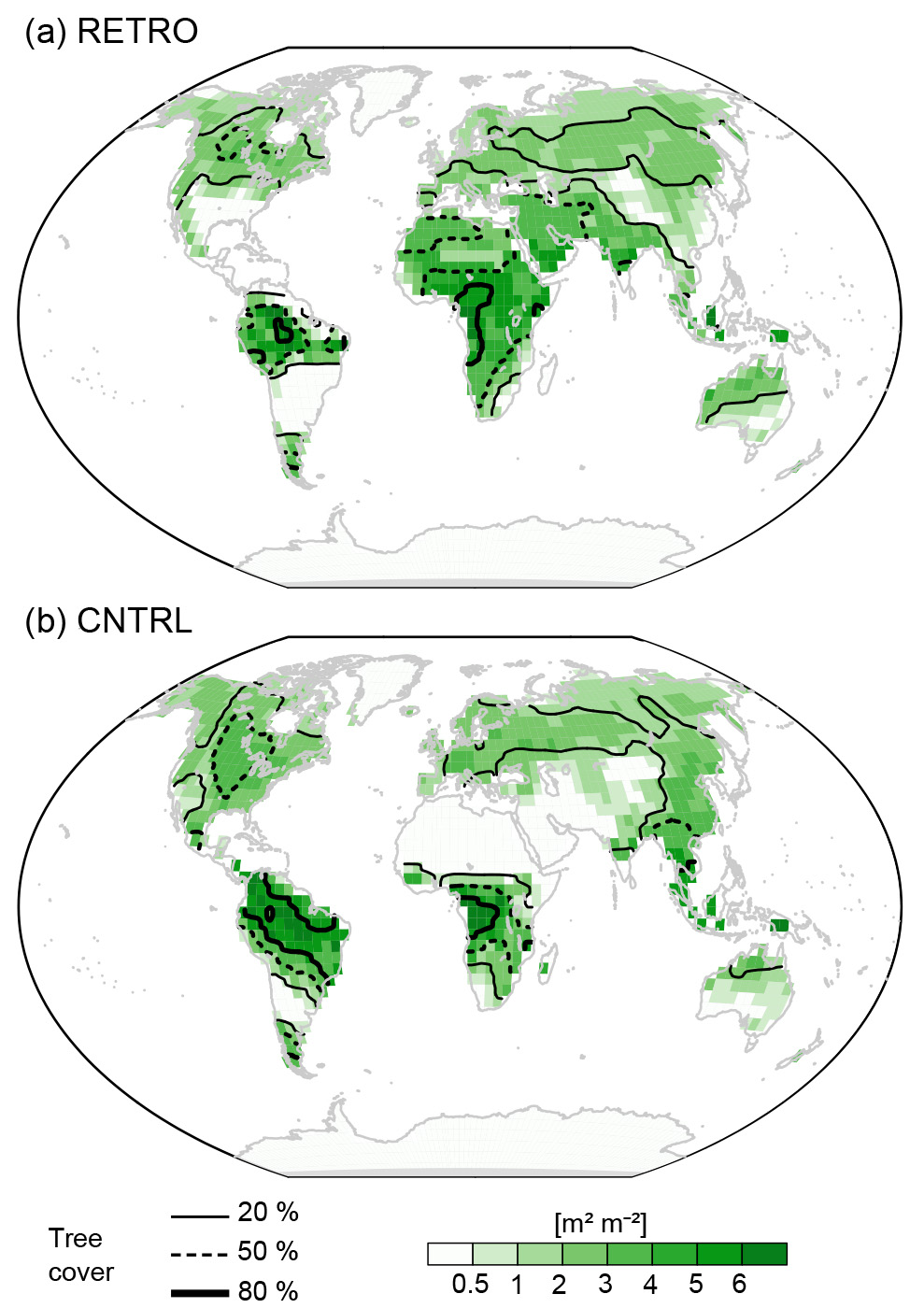 And this shows “Reversia”‘s forest distribution on top of otl.

And another map in that series for climate zones;

On top of this I sent an email to Chris Wayan regarding his opinions on other tilt ideas mentioned here like Cassini, the American one and Cryosahul, so that may be interesting.

The vastness of a green Sahara would of course be interesting with new rivers, lakes and probably more differing biomes than one would initially realize given the variation of geology in the area.

But the place i wanna see details about is the lower Mississippi. A large river with many tributaries flowing through the desert. In som ways like the Nile, in others not.

Swede said:
The vastness of a green Sahara would of course be interesting with new rivers, lakes and probably more differing biomes than one would initially realize given the variation of geology in the area.

But the place i wanna see details about is the lower Mississippi. A large river with many tributaries flowing through the desert. In som ways like the Nile, in others not.
Click to expand...

I think there are a few rivers that would be somewhat like our Nile, both the Mississippi and either the Amazon or the Paraguay river.

Note with the Mississippi River, the mouth might be considerably farther north. There would be considerably less matter flowing downstream and most of Southern Louisiana is made from what was dropped by the river. I also expect the Midwest to be slightly better than in the retrograde map. The Great Lakes (even somewhat shrunken) should help with temperature (the Lake Baikal effect) But of course, the question as to how the Glaciation goes in Europe vs. North America might mean that the Glaciers don't get far enough south to dig those lakes.
You must log in or register to reply here.
Top
Share:
Share
Top