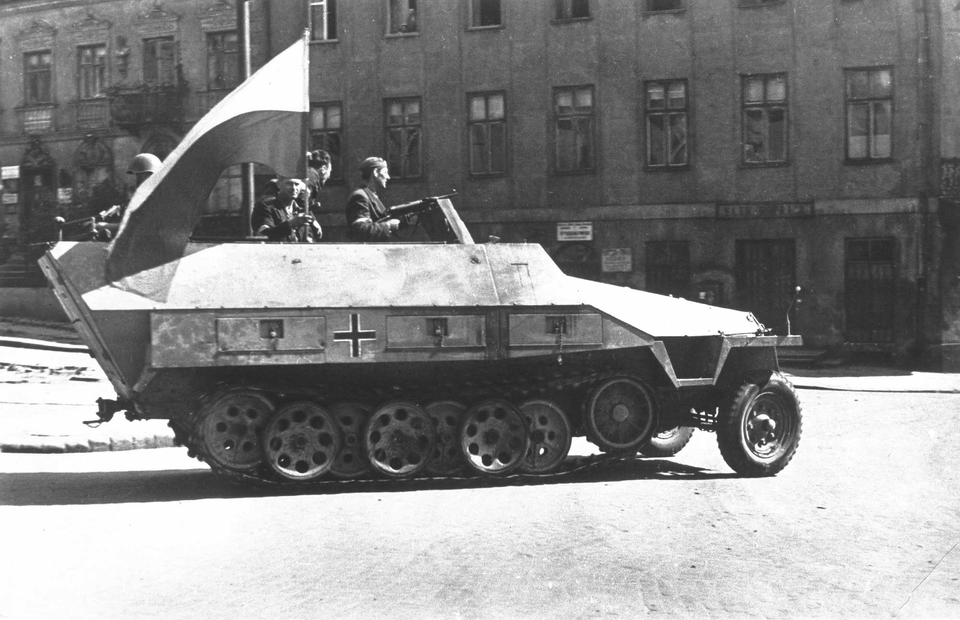 Polish soldiers in a German made armored car, 1944 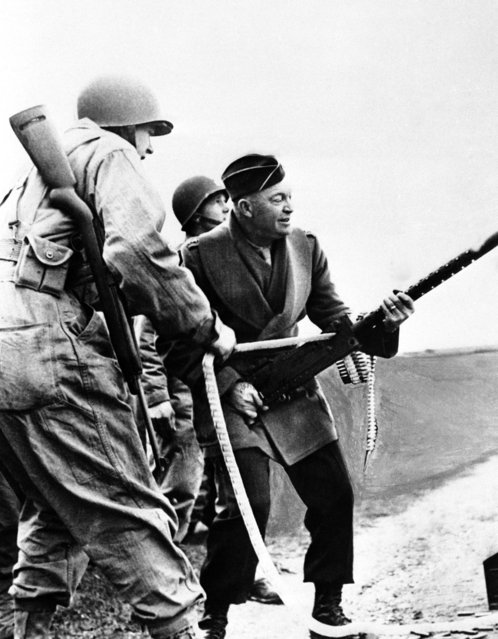 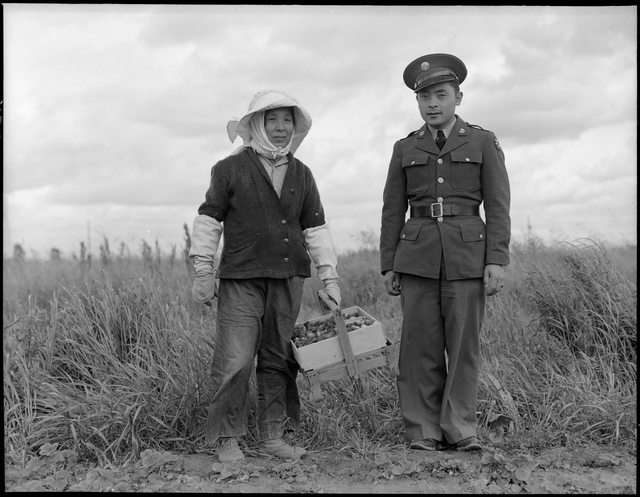 A Japanese-American soldier and his mother in a strawberry field in California, PSA. C.1941

Members of a trade union enjoying a group holiday in Eastbourne, UoB. C.1933 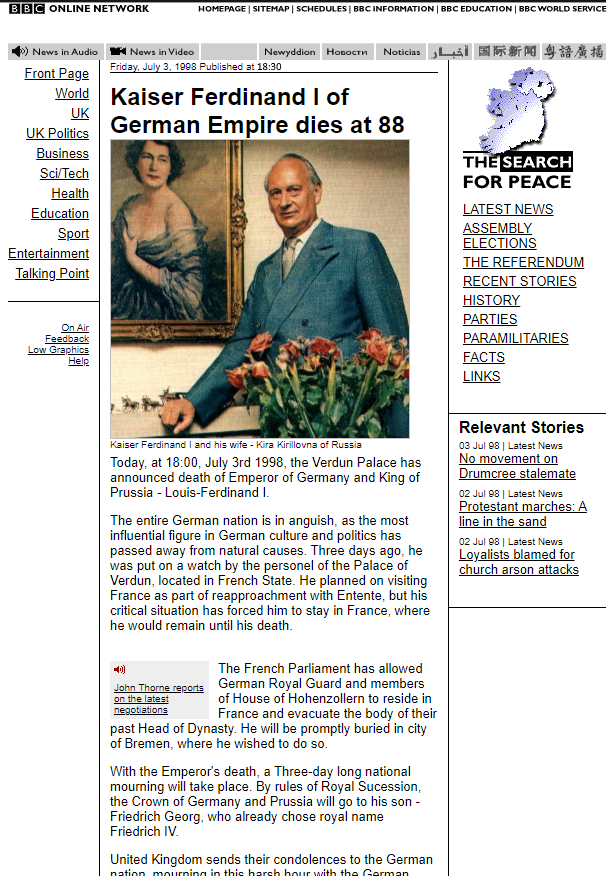 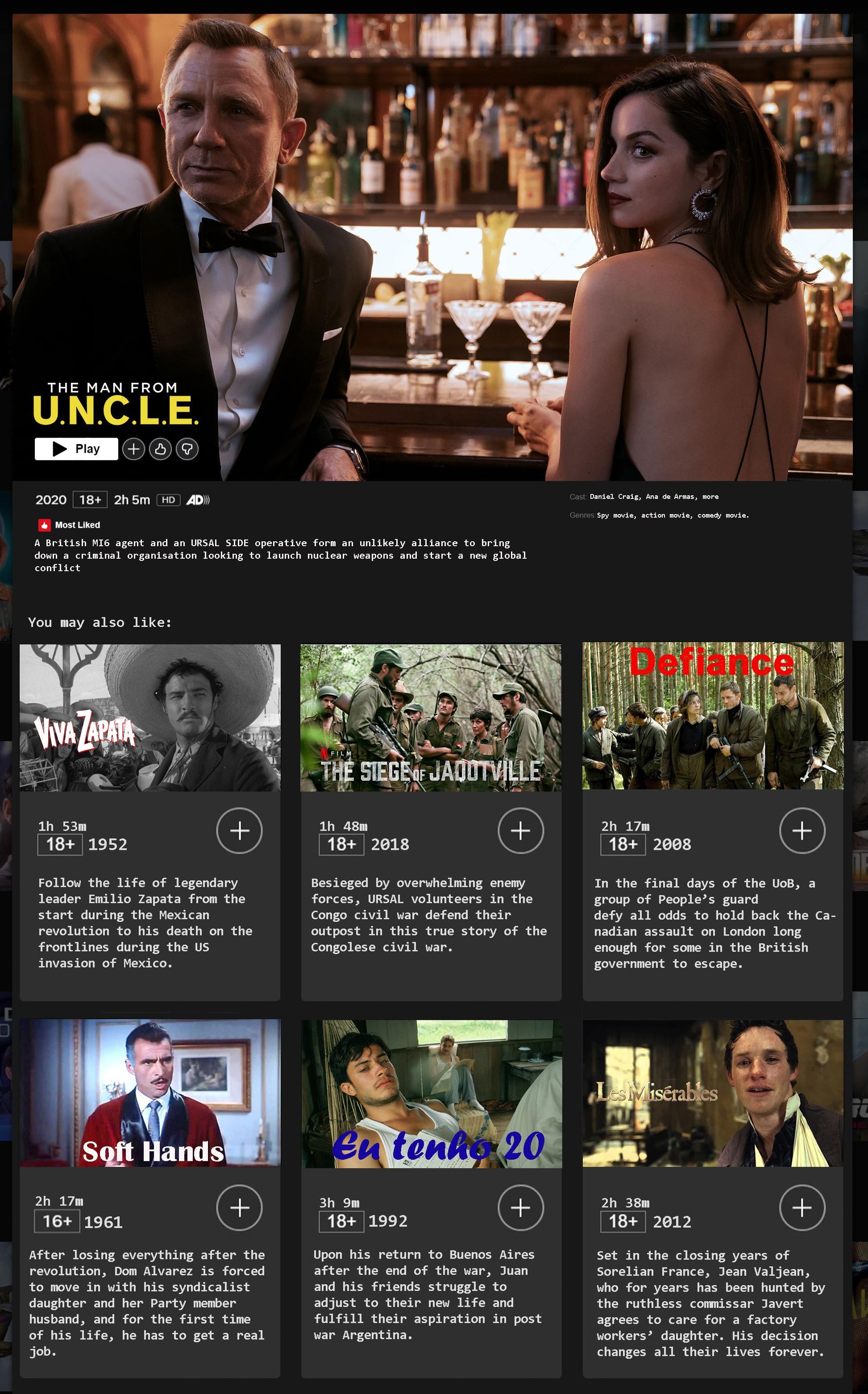 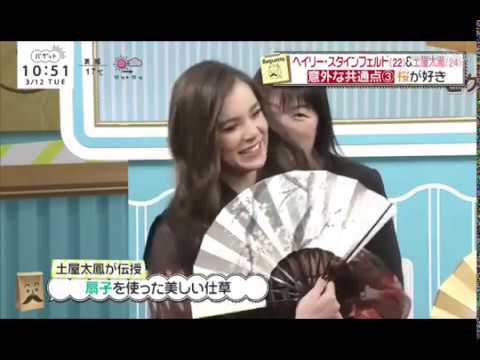 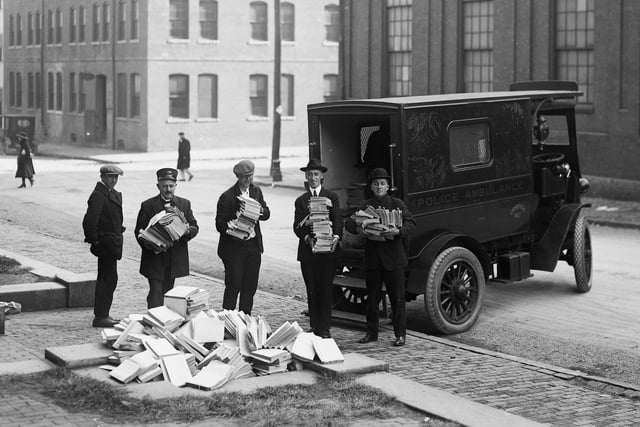 Political literature sized by Boston police to suppress Syndicalist sympathizers shortly after the Commune of France was founded. C.1921 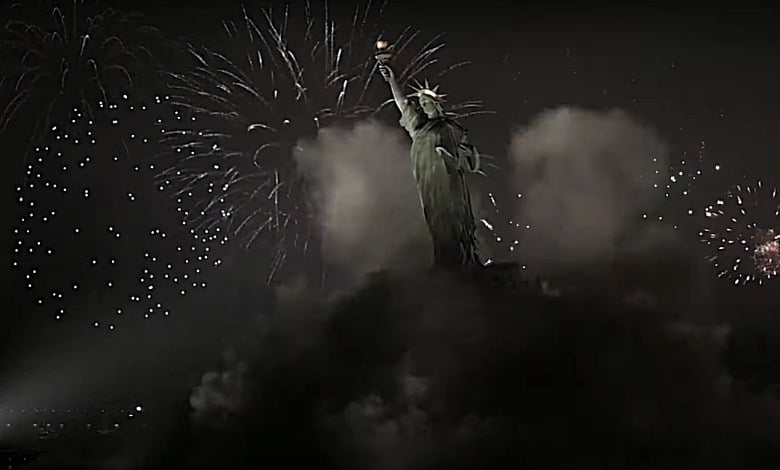 The demolition of the Statue of Liberty, as ordered by then President of the American Christian Commonwealth, William Dudley Pelley. The idea was to serve as celebration for the end of the godless, secular notion of democracy, but ironically it quickly led to a Third American Civil War that ultimately resulted in the destruction of the Silver Legion-controlled regime but also Pelley's death.

The demolition of the Statue of Liberty, as ordered by then President of the American Christian Commonwealth, William Dudley Pelley. The idea was to serve as celebration for the end of the godless, secular notion of democracy, but ironically it quickly led to a Third American Civil War that ultimately resulted in the destruction of the Silver Legion-controlled regime but also Pelley's death.
Click to expand...

tfw you started another civil war in your country because you ordered to destroy a statue. 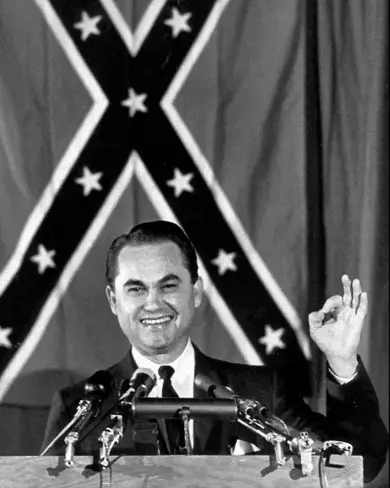 Governor George Wallace was initially thought to be one of the Ku Klux Klan's rising stars and was reputed to be considered for successor to Hiram Wesley's position as Imperial Wizard. However the governor astounded political observers in 1955 when he suddenly burned his passport and defected to the United States, where he denounced the rule of the KKK and provided valuable state secrets to the National Intelligence Agency. However, Wallace was still on the more conservative end of American politics, and regularly criticized Presidents like Hubert Humphrey and Richard J Daley on everything from their handling of the economy to foreign relations and especially the student movements, which he felt was a unproperly dealt with remnant of the CSA. George Wallace would return to Alabama upon reunification with the US in 1983, where he campaigned as a governor and served the state through its first decade back in the Union before passing away peacefully in 1998. 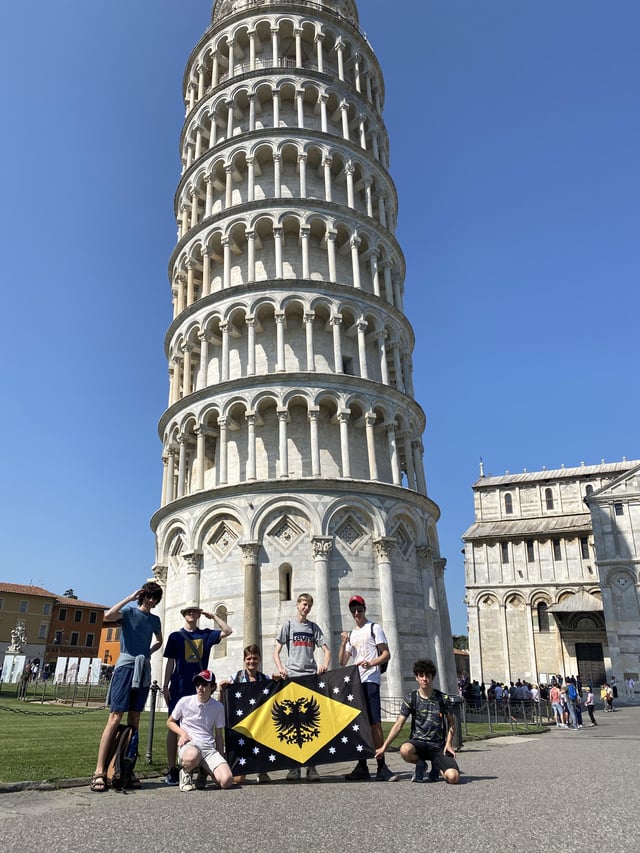 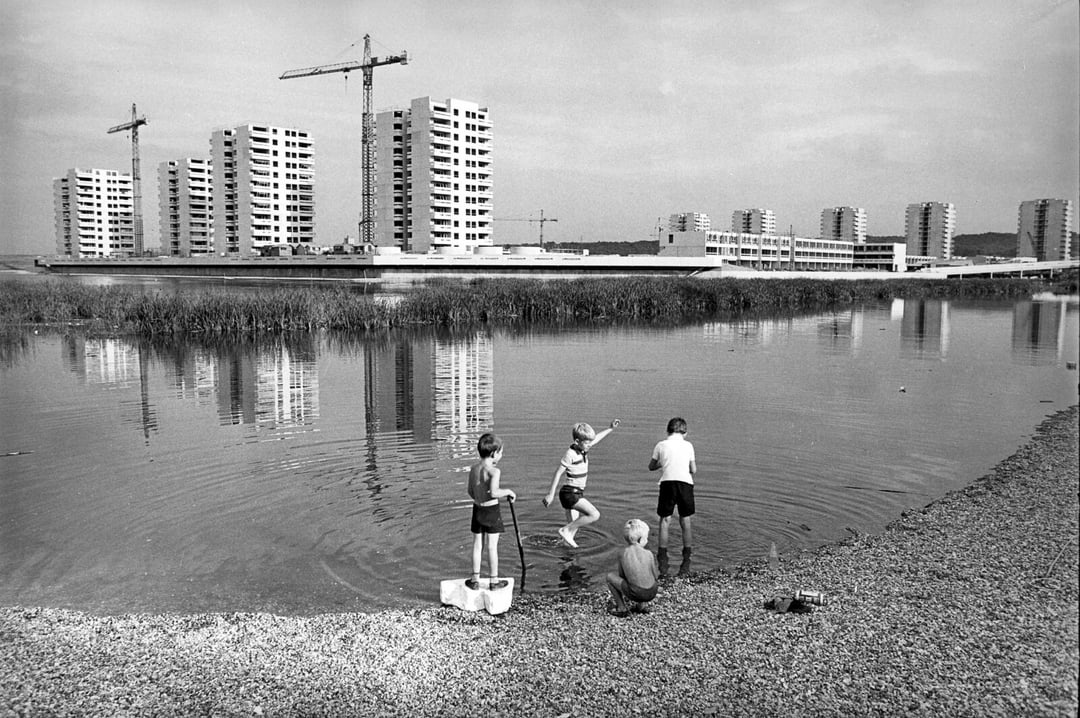 After the 2ACW, many cities were destroyed, which gave the CSA a reason to created planned 'Worker's Communities' such as St. Louis.
Last edited: Nov 24, 2022 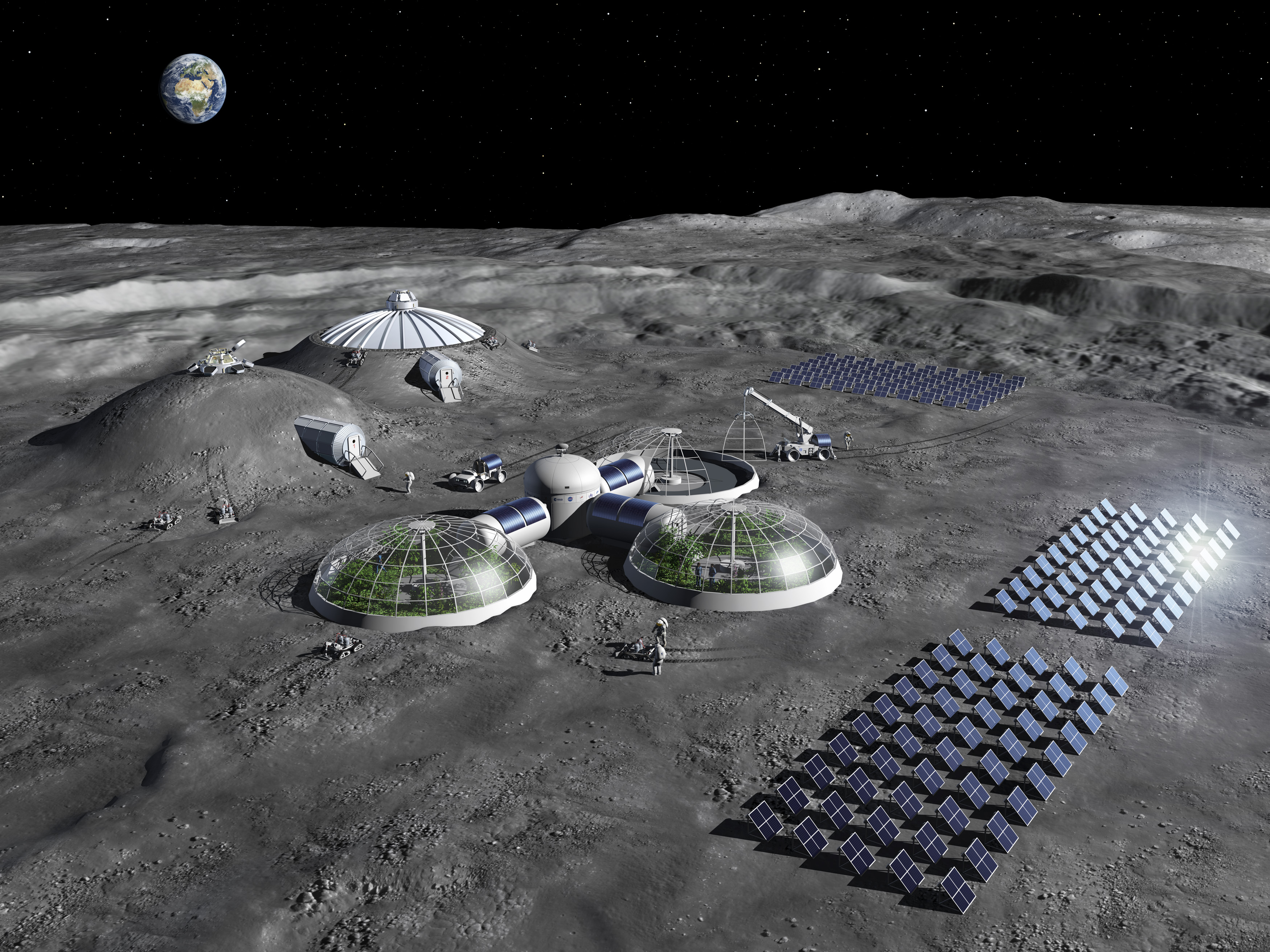 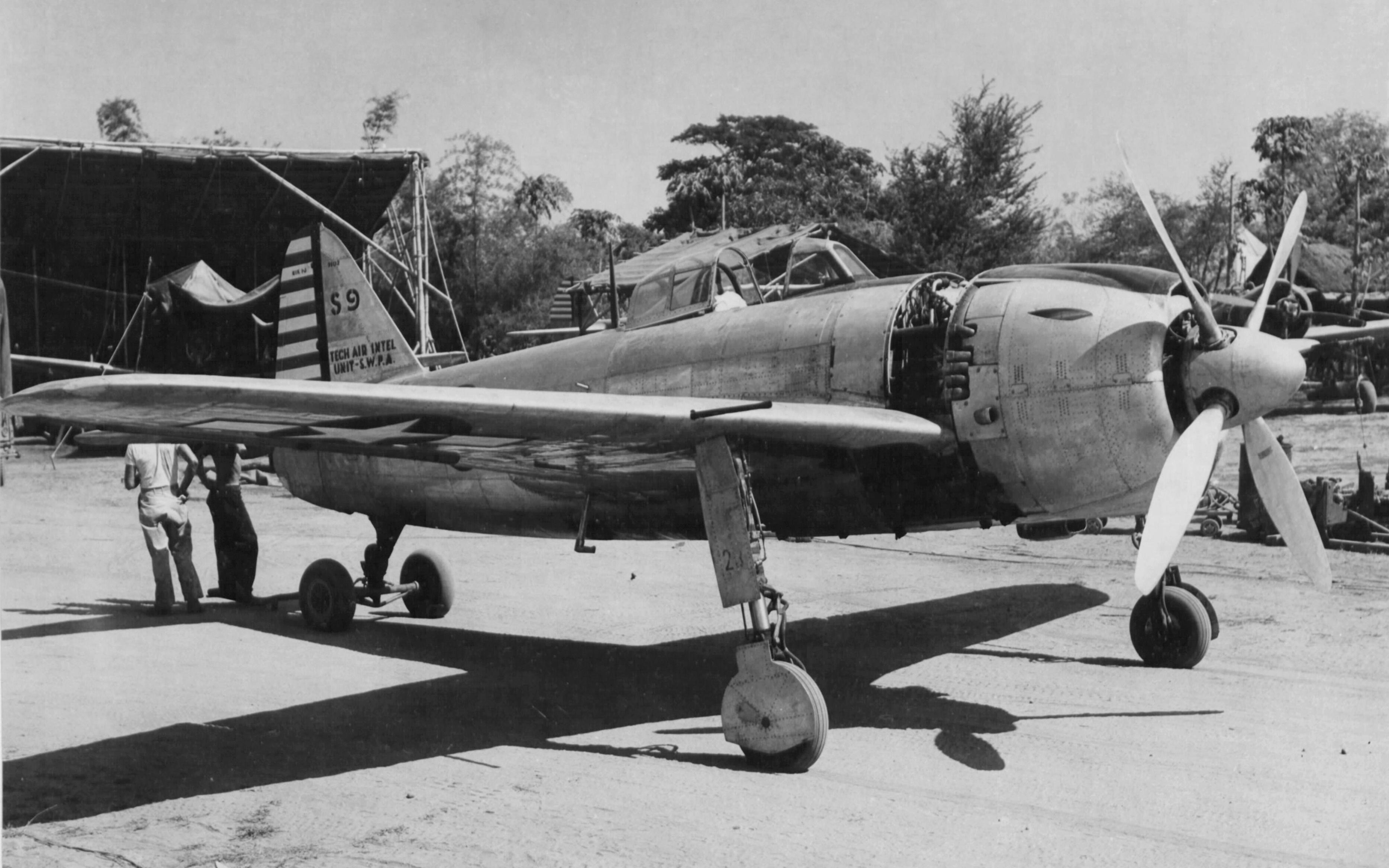 The Avro 769 Manchester was a Canadian twin-engine heavy bomber developed and manufactured by the Avro Aircraft Limited (Canada) company. Operated by the Royal Canadian Air Force (RCAF) and the RAF after the conquest of the British Isles (albeit if only as a navigational trainer), the Manchester proved to be an operational failure as a result of its Rolls-Royce Vulture engines, which were underdeveloped and hence underpowered and unreliable.
Last edited: Sep 18, 2022 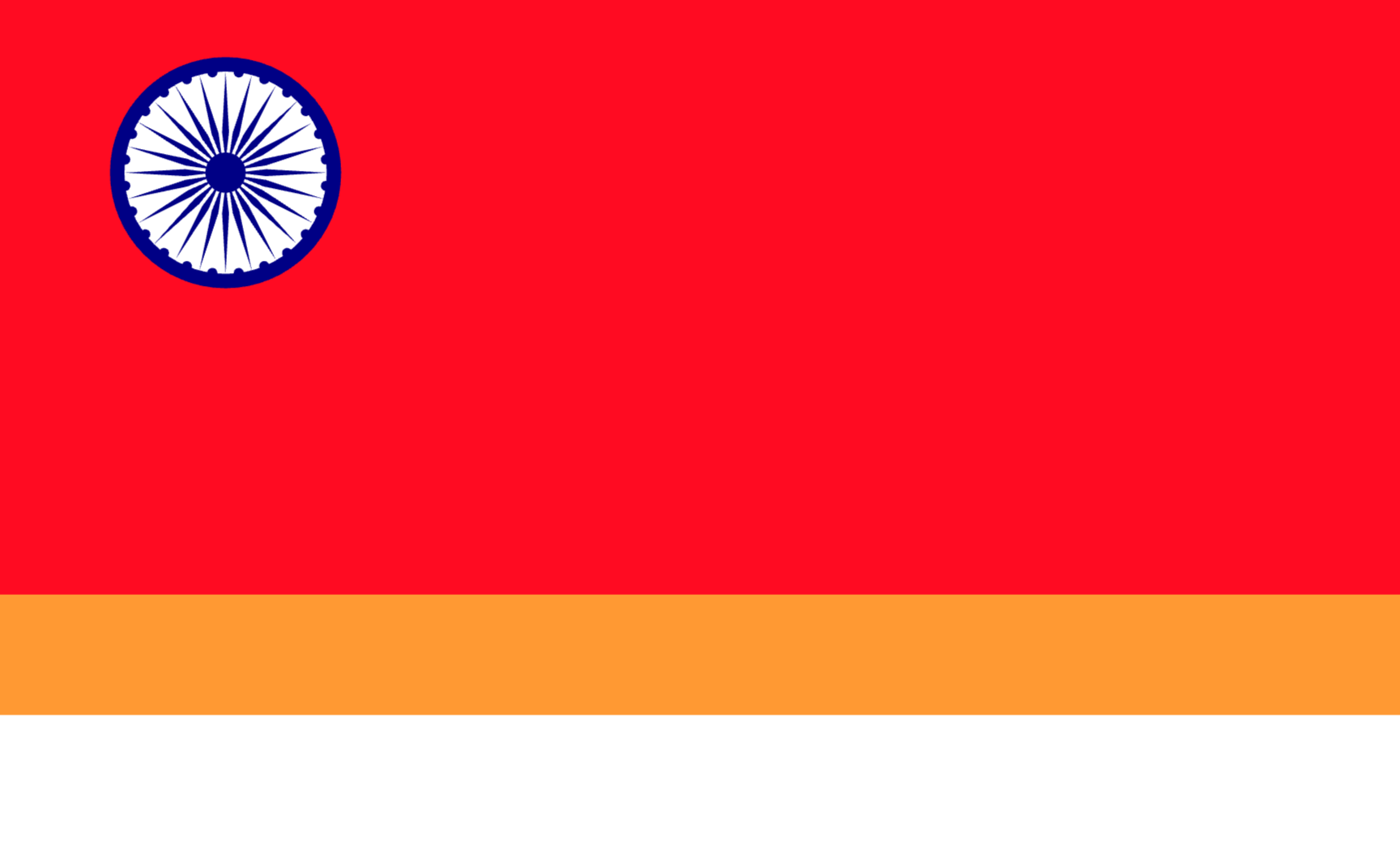 flag of the svatantrata faction of the all India forward bloc later flag of maximist india or workers republic of India
The rise of maximist India has its origins in the fall of the Union of Britain as well as the collapse of free India to the federalist Lahore government later the Federal republic of India.
After the Collapse of the anti-british front in 1946 Lahore and Calcutta Immediately restarted There Civil War The Despite a few early setbacks The Federalist were able to gain control over there Most of North India and beginning March down the Gangetic plain Subsequently the free Indian government was in chaos With military units defecting in larger numbers to the Federalist.The Military situation Look bleak in 1947 National Army further collapse in the Deccan Campaign launched by Newly christened Indian federal army. A ceasefire was declared on the line From Bhabar to The coast This created a rump state In Bengal Here we bringing our Other Player in this ,Mosley And his loyal faction of British Republican Exiles had form a government in Exile in Calcutta it also has the Mosleyite Remnants of the British Republican military This alongside the svatantrata Faction from within Chandra Bose Own Forward Bloc Where the primary Forces behind the 1948 Calcutta Coup d'etat Alongside the assassination of Bose and Gandhi This Immediately began a anti-maximist Insurgency led by the HRA And the Forward Bloc. In 1949 Lahore government Declared the establishment of the Federal republic of India the maximaist Subsequently Declared the workers republic of India The next day.
Last edited: Sep 24, 2022 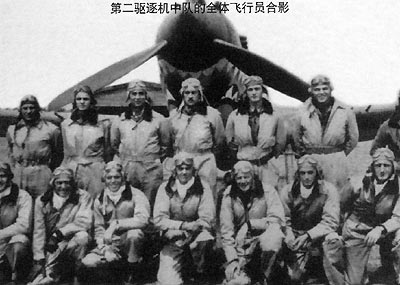 Pilots of the Fengtian Air Force 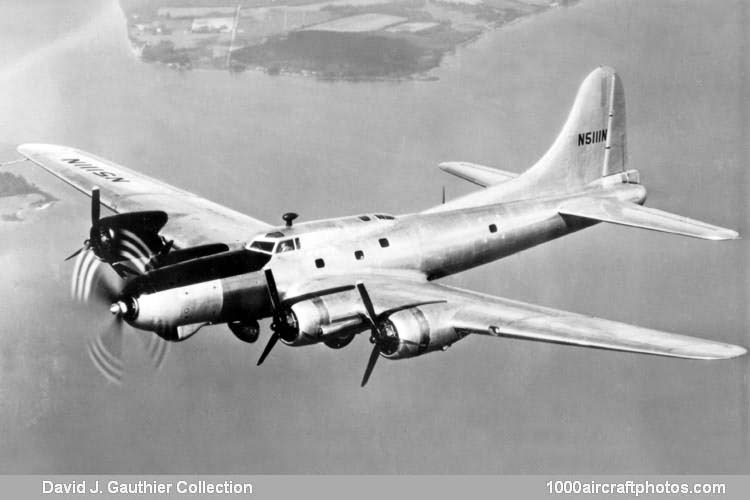 The Curtiss Wright B-20 was a piston-engined strategic bomber that served the CSA Air Force.. It was reverse-engineered from the Heinkel He 199; in the picture we can see one of its many variants, the heavy fighter XB20H. Only one prototype was built and it was destroyed in a forced landing after loosing four of its five engines. The CSAAF, which had serious doubts about the viability of the XB20H, used the accident to write off the whole projet.

a Kawasaki Ki-61 in NRAAF Service The Ki-61 Hien (飛燕, "flying swallow") The Ki-61 was designed by Takeo Doi and his deputy Shin Owada in response to a late 1939 tender by the Koku Hombu[N 1] for two fighters, each to be built around the Daimler-Benz DB 601Aa from a defecting Qing bf109 . Production aircraft would use a Kawasaki unlicensed DB 601, known as the Ha-40, which was to be manufactured at its Akashi plant. The Ki-60 was to be a heavily armed specialised interceptor, with a high wing loading. the Ki-61 was produced under license by Manchuria Airplane Manufacturing Company known colloquially as fengtian airplane company for the fengtian Government as the type 31 fighter when The Government collapse to the advancing NRA The facility where they produced was captured with the blueprints and was subsequently manufactured by CAMCO as the ZY0. the fengtian airplane company was reorganized as Shenyang Aerospace Corporation which continue production for the NRAAF 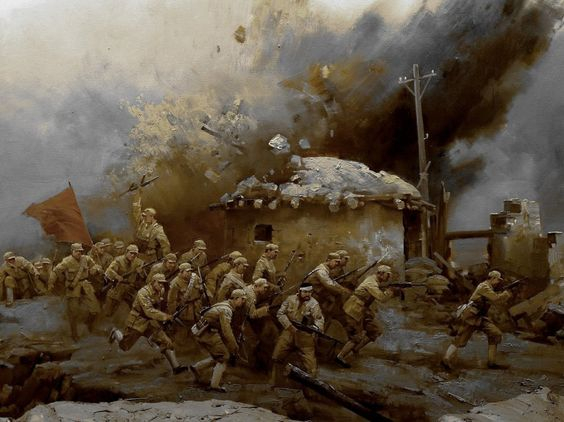 An artistic representation of an armed engagement in the Shanxi Campaign (1947). As the grueling wars of Chinese reunification surpassed a decade long, the increasingly radicalized Republic of China under Dai Li finally began to overwhelm the Qing forces, who themselves captured all of Manchuria in 1941. As the Republicans began the final pushes north, they swarmed the allied warlord domain of Yan Xishan in hopes of eventually flanking Beijing from the west.
You must log in or register to reply here.
Top
Share:
Share
Top