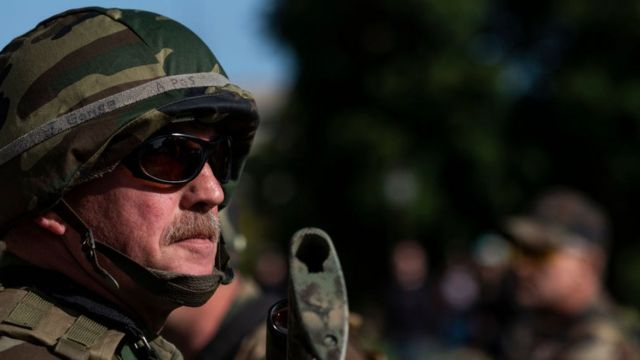 An anti-government militiaman during protests against the CS government in Albany, New York, May13th, 2013. The latest rounds of protests, with their size and the presence of armed militia, proved to be the most serious challenge to the Syndicates' rule since the 1960s.

the RCAS ( Royal Canadian army ship ) st Lawrence a Great lakes battleship classified as a heavy cruiser. sailing off to support entente troops during the great lakes campaign of the second north American war it was quite a shock to American troops in the theater to be bombarded from the great lakes it also helps New England to overrun large parts of the Northeast including New Jersey and Eastern Pennsylvania.

Yes, we've have two American Civil Wars, but what about a third?
PART 1: UP WITH THE STARS! 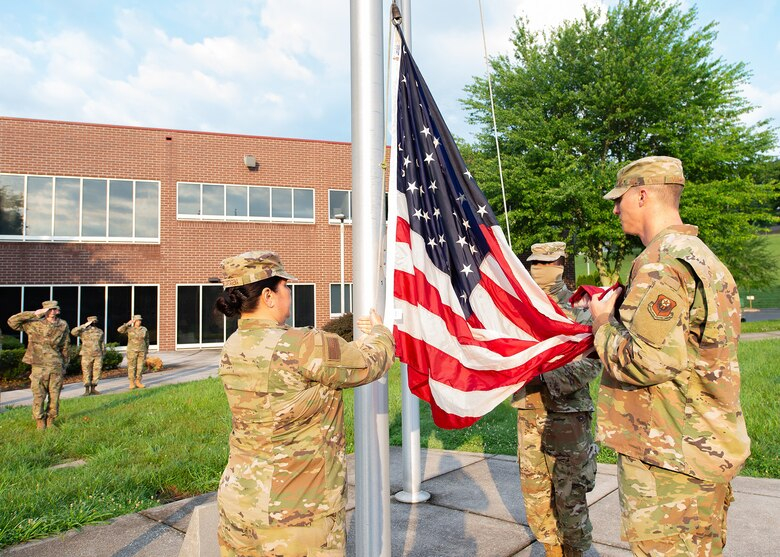 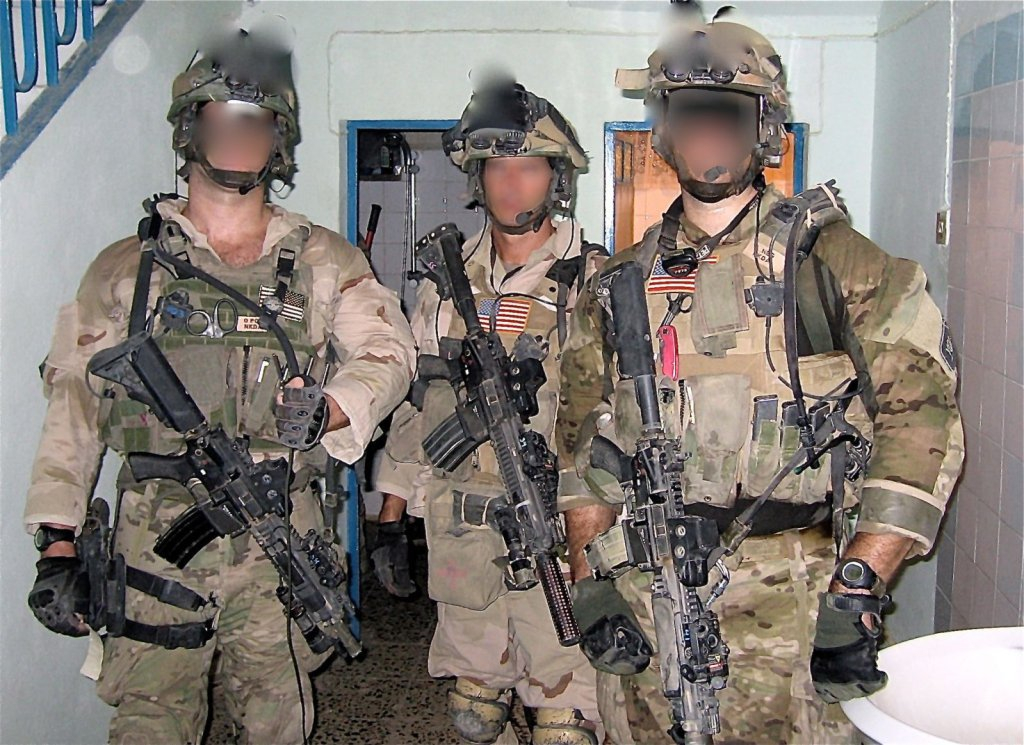 Members of the US's 50th Ranger Brigade, made up of special forces defectors from the CSA and veteran guerilla fighters, pose for a photo in Utah, circa 2015. 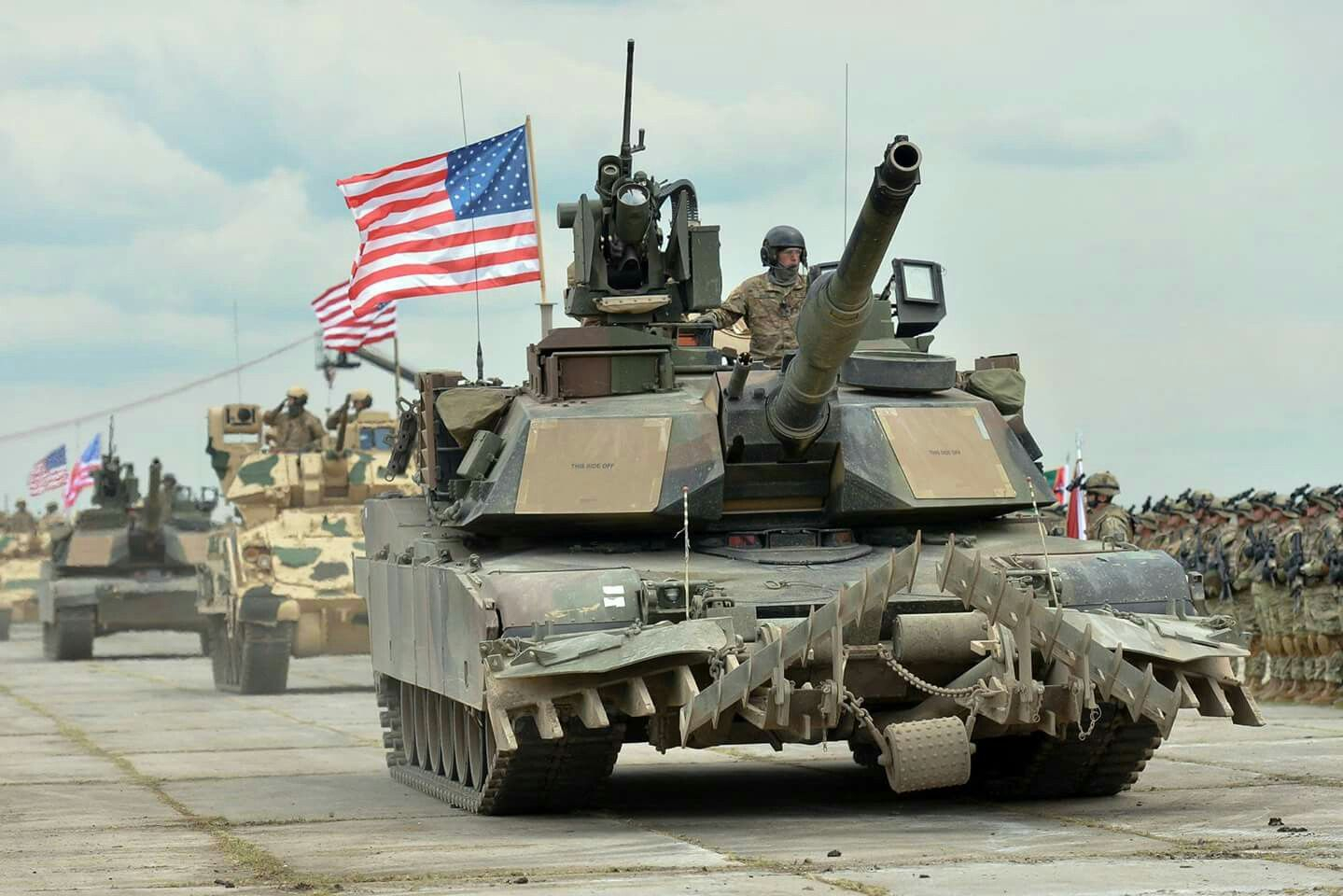 US parade in Norfolk, Virginia, shortly after the city fell to Federal Forces, April 28th, 2014.
Last edited: Today at 1:33 PM 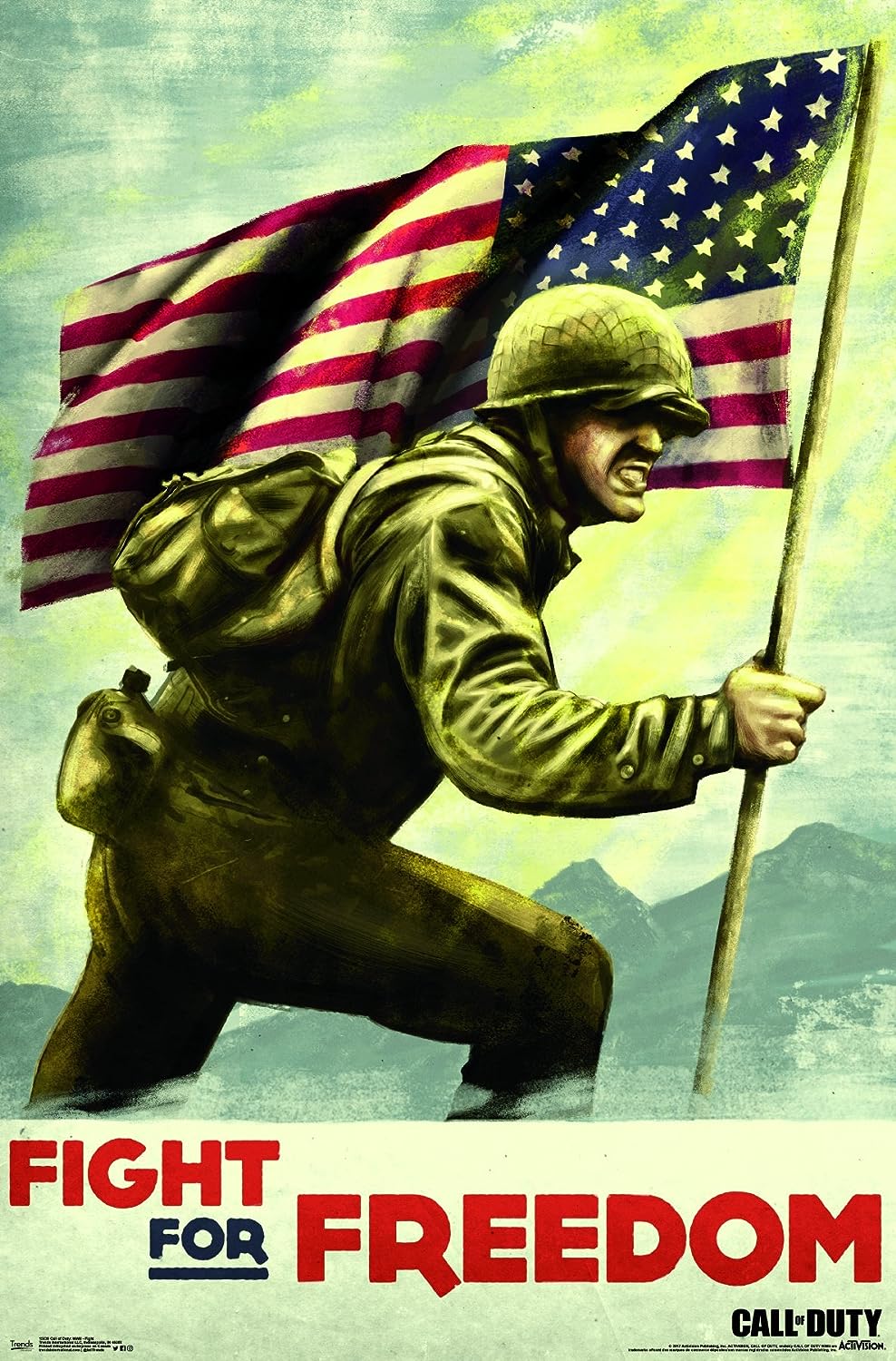