The flag of the African People’s Liberation Army (APLA) 1956-1989
Formed from Disenfranchised African- Americans in 1956 in response to the post MacArthur/Second north American war NRC Crackdown on the “ reds” Over the course of It’s operations against the national restoration Council it was organized into several Thousand separate cells across the country it also had two Overseas branches The West African and central African branches respectively well in the mainland United States it was primarily known for bombings and other such activities in Liberia it primarily functioned as a social and political organization for recently arrived African- Americans immigrants the country well it’s central African one primary function as a volunteer formation for the MPLA . Paradoxically once the mainland APLA Disarmed and Disbanded in 1989 post full of the NRC it’s to overseas branches still functioned as independent organizations which is the most Most notable in the Central African branch which was organize under the Angolan army as 1st African-American brigade/ 1ª brigada afro-americana .Both branches participate in the post great game wars of 90s and early 2000s in Africa

@President Earl Warren @theg*ddam*hoi2fan What do you think of how I expanded the organization Background and history
Last edited: Wednesday at 4:58 PM 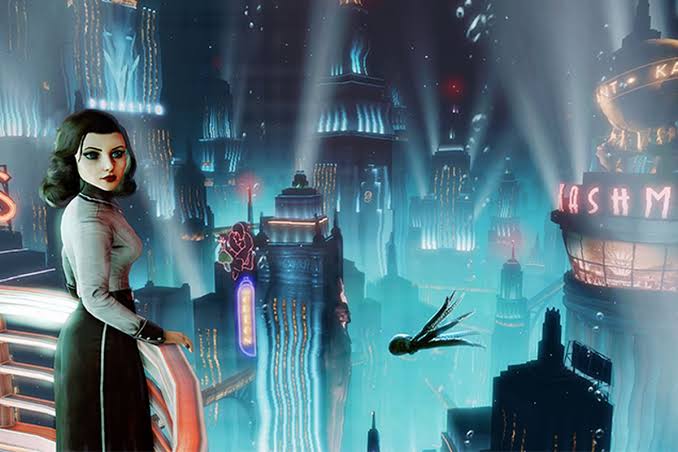 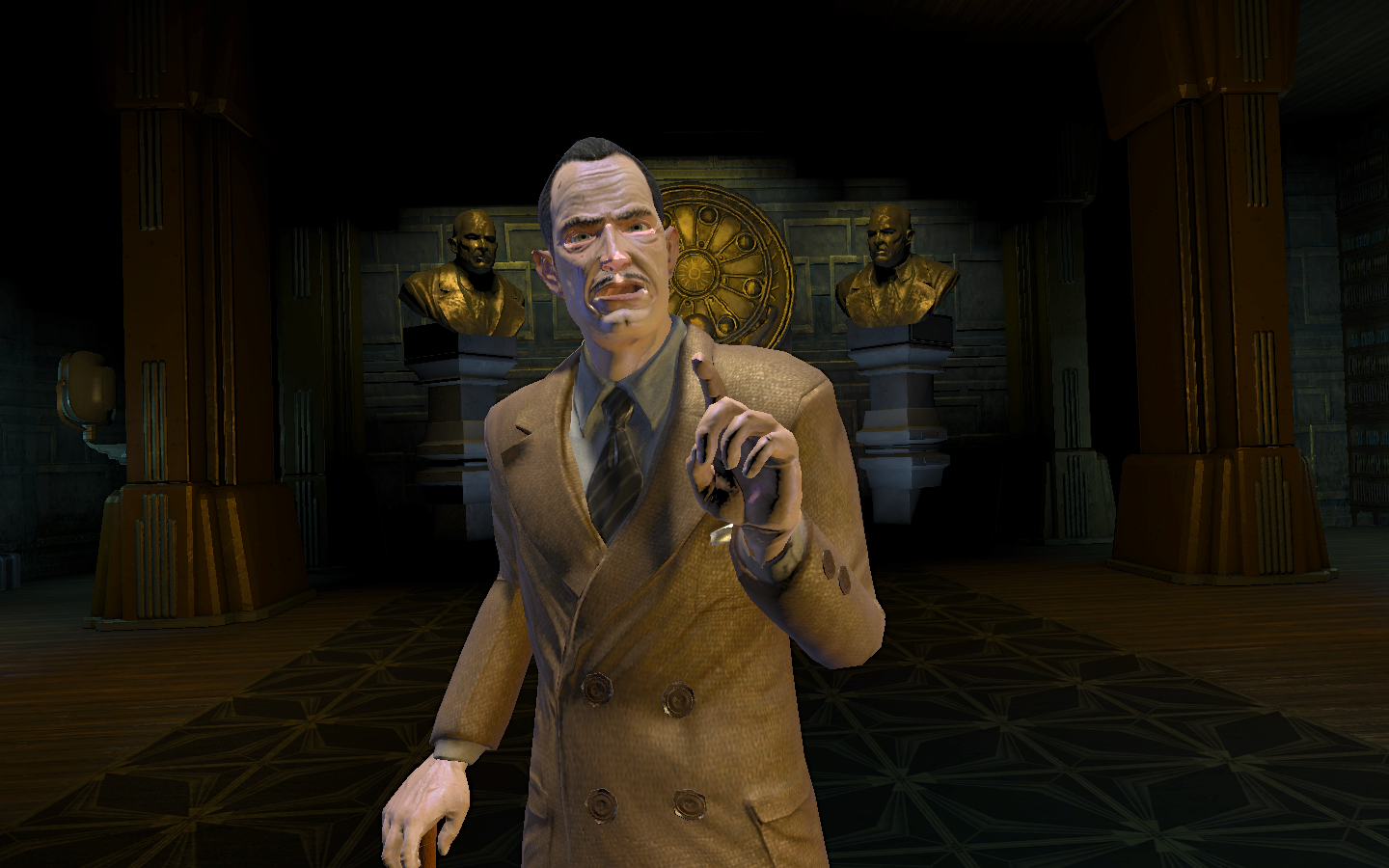 I am Walt Disney and I'm here to ask you a question.

Is a man not entitled to the sweat of his brow?

I rejected those answers; instead, I chose something different. I chose the impossible.

And with the sweat of your brow, Pacifica can become your city as well.
Last edited: Friday at 2:50 PM 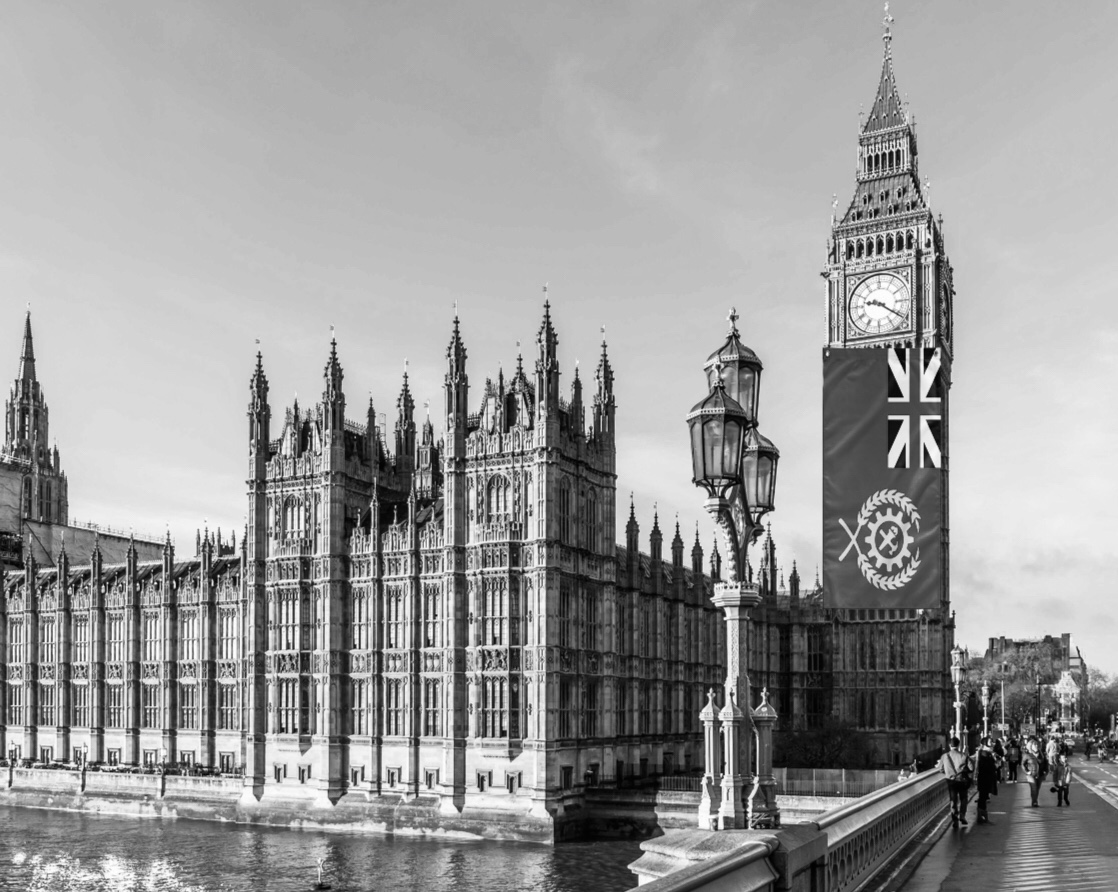 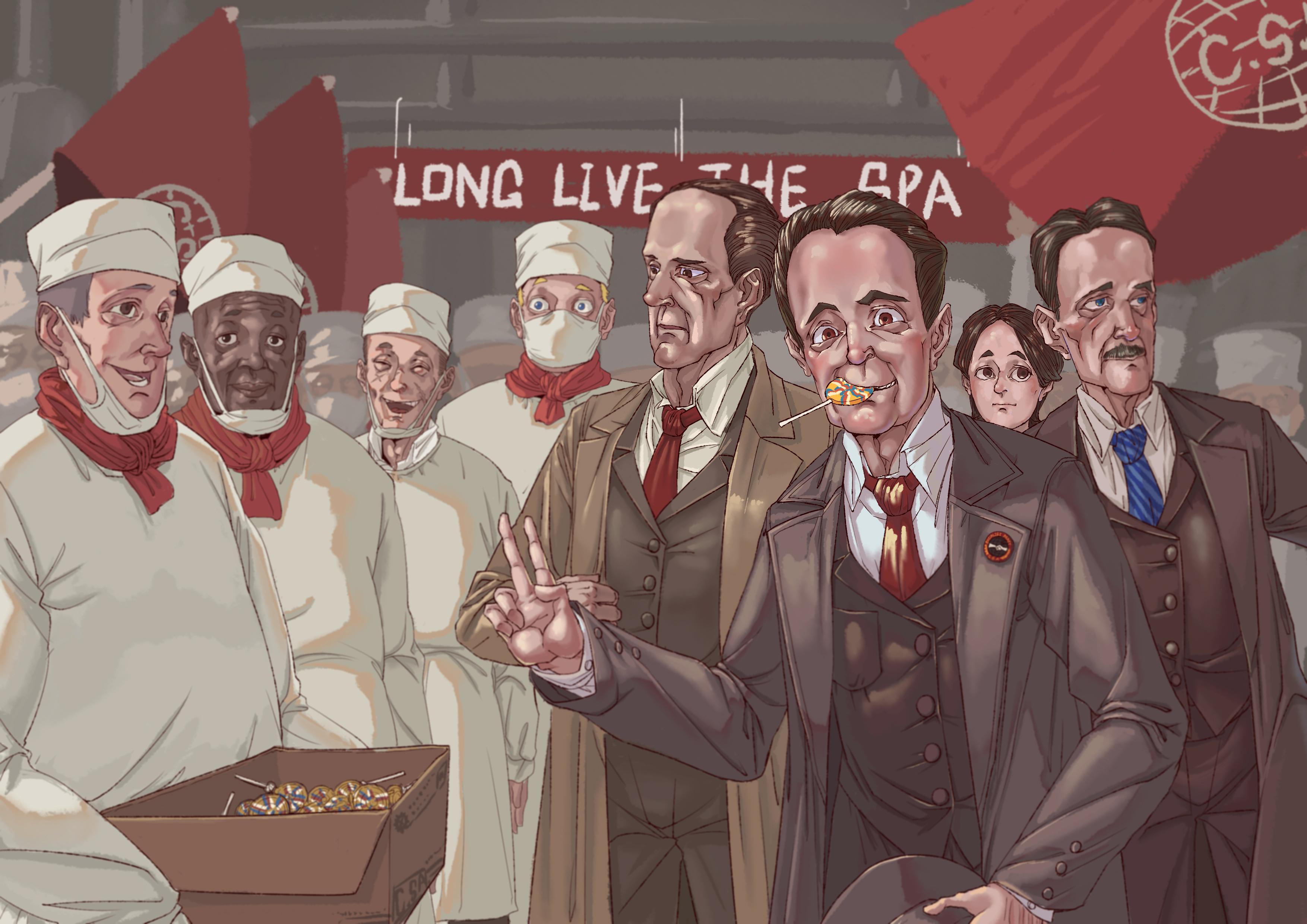 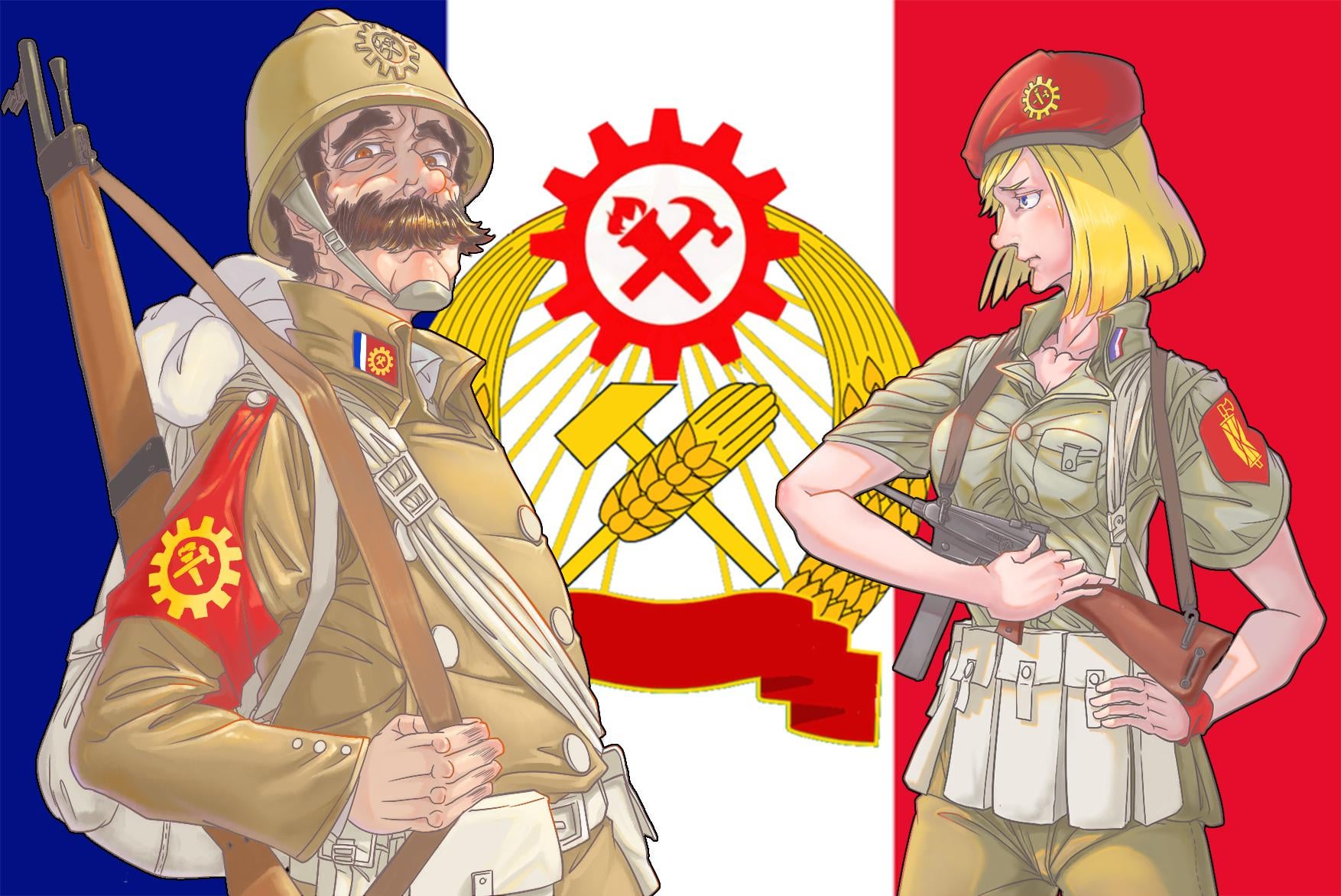 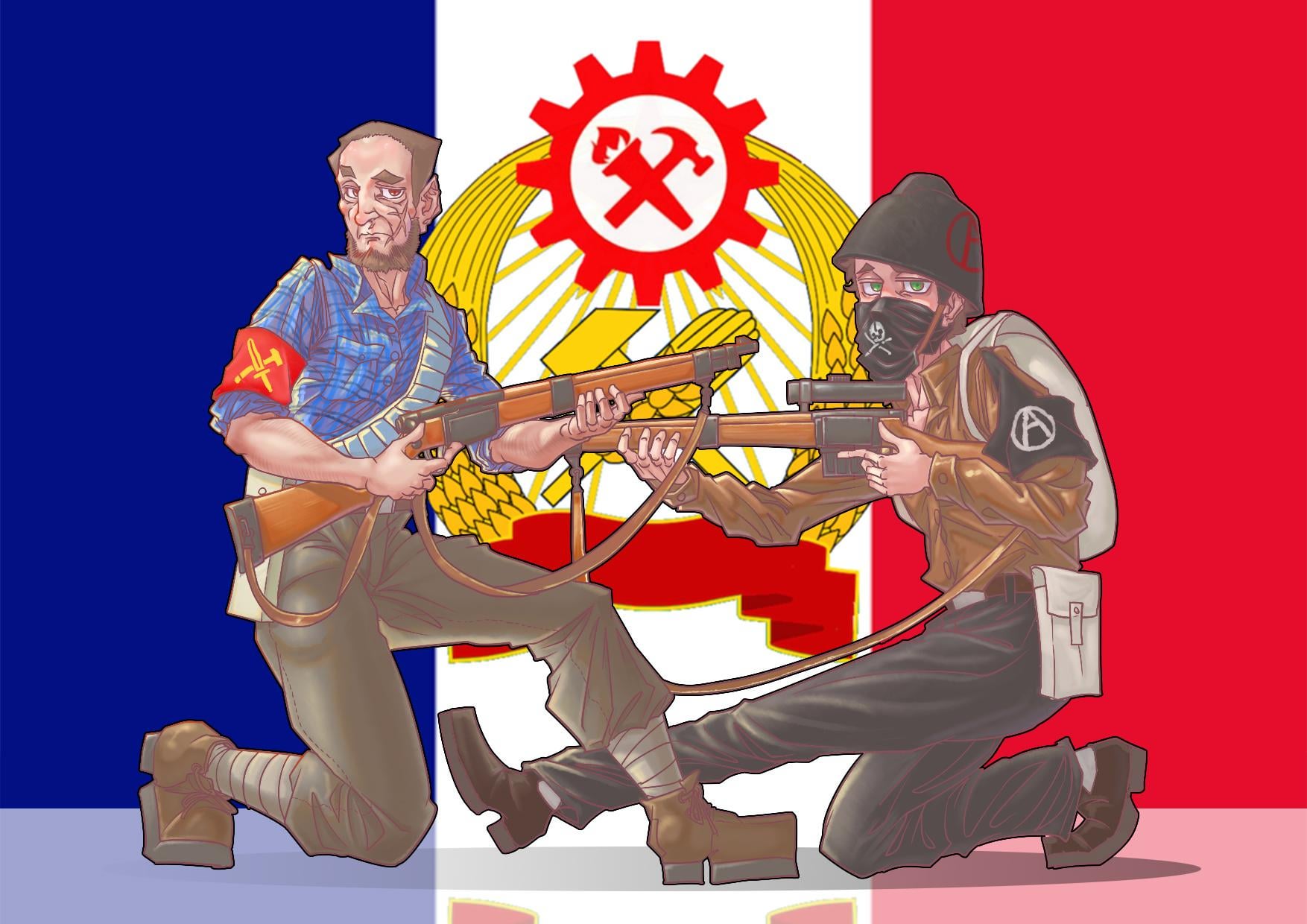