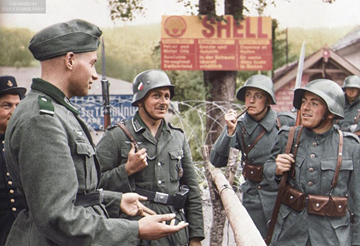 Germans chat with their Swiss counterparts during the Romandie Crisis, just before the Second Weltkrieg

French troops marching into Flanders-Wallonia on the outset of war c.1939

French troops on parade in Antwerpen, some time in the spring of 1940

French tanks driving through Metz, most of these tanks were destroyed in the Saar Offensive

British artillery firing at the Battle of Sankt Weldel 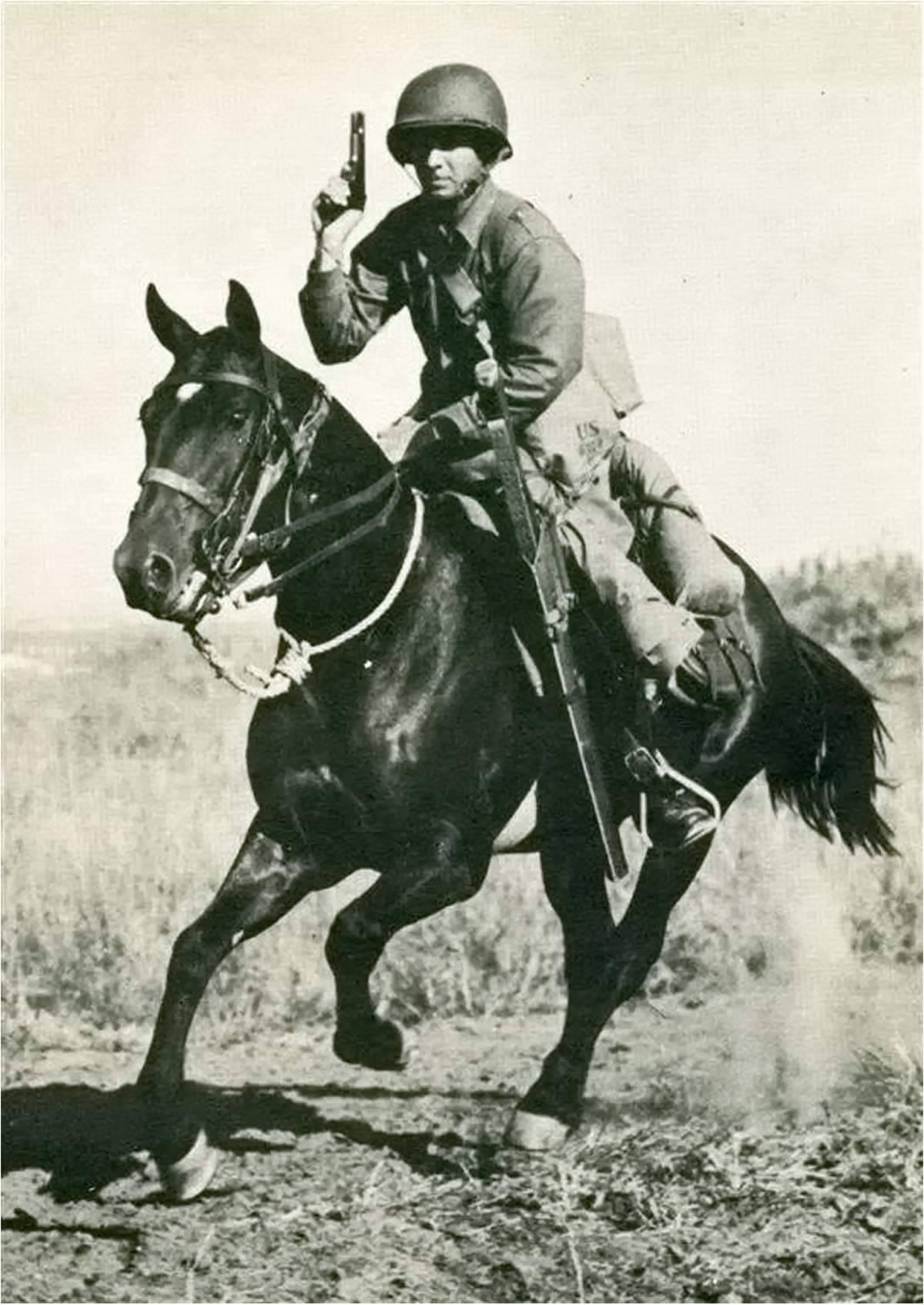 During the Second American Civil War, many Southern officers in the AUS tried to reintroduce the calvary, failing to take account of how disastrous such tactics were during the First Weltkrieg against machine guns and tanks.
Last edited: Aug 25, 2020

USSA spyplane over Mexico before the invasion

USSA tank advances past greeting crowds near the USSA-Mexico border

German soldiers on exercises in the Kingdom of England 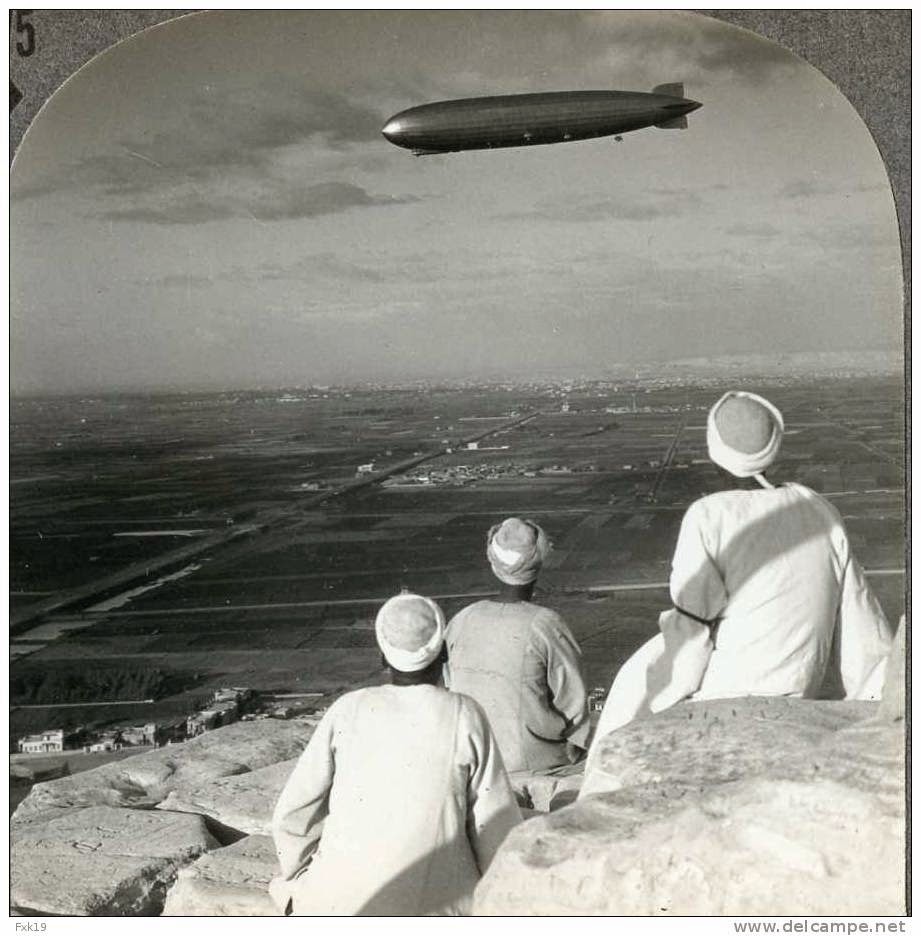 German marines landing in Tornio during the Tornio Valley Crisis

Finnish soldiers in the valley during the war
The crisis began when the king of Sweden encouraged by the Germans moved the 1st Tank Brigade near the border, tensions mounted when the Finnish moved 3 brigades into the valley. The Swedes responded with moving planes north. Then on the 4th of April, a Finnish Border Guard patrol found two Swedish soldiers, who had crossed the border and opened fire on them. The crisis had entered the second stage.

A Swedish Kampfpanzer-2 on parade
The Swedish advance began shortly after. On the 2nd day of the invasion Kaiserliche Heer Fallschirmjägerbrigade 1 and Kaiserliche Marine Marineinfanteriebrigade 1 began landing in Tornio. The Germans advanced along the river and simultaneously landed troops on the bridges. The Kaiserliche Luftwaffe began attacking Finnish positions in Lapland. After a week of intense fighting teh Swedes had gained victory. The Treaty of Oslo was signed shortly after officialy ending the conflict. 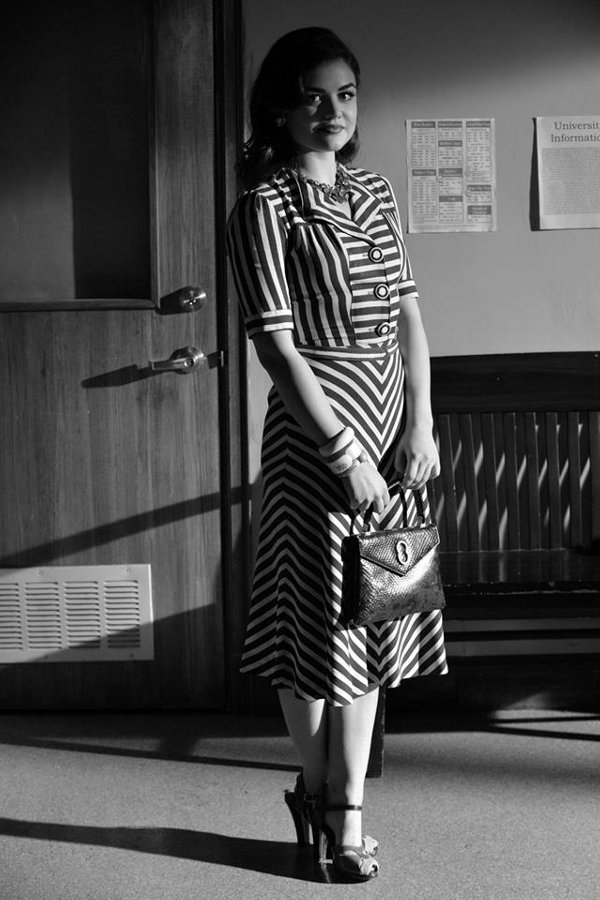 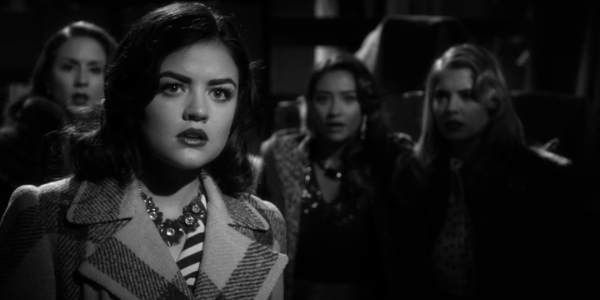 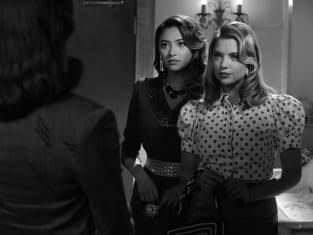 Any ideas what the Mummy (1999) would look like if it was set in the KR universe? The main events are after the British Revolution, in 1926 I think
www.alternatehistory.com 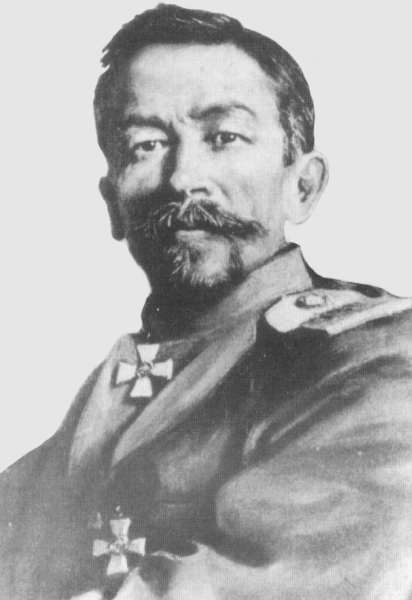 Photo of General Larv Kornilov in 1917

Lavr Kornilov was a general and president of Russia between 1936 and 1937 Kornilov was appointed as president by the Senate in January 1936 after the assassination of President Aleksandr Kerensky, his short term saw the rise of the Sanvikovist movement and the Russian people's desire for revenge, he died on August 31, 1937 of a mysterious illness, many historians believe that he was poisoned by Sanvikov, ironically he would be deposed on that very day about 10 years later by General Wangrel in the August 1947 Revolution 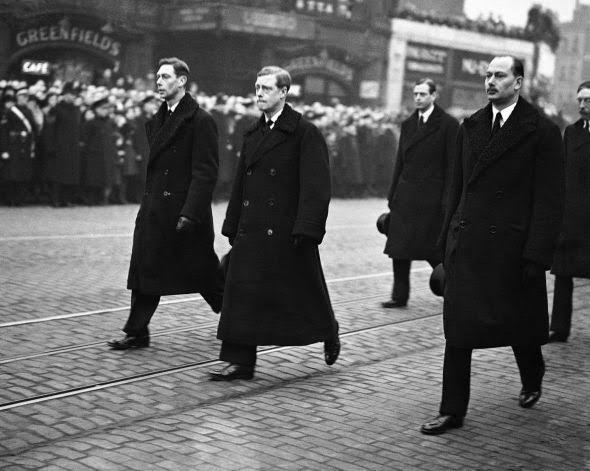 King Edward VIII and Prince Albert in procession during the funeral of King Geoge V on January 28, 1936. King George V became known as "the unfortunate" in history, his 26-year reign marked the almost total collapse of the British Empire with the defeat in the first Weltkrieg, the British Revolution and the subsequent loss of 80% of the Empire's territory that would be recovered during the 36 years of the reign of King Edward VIII and the retaking of part of the former glory of the British Empire

Does USSA mean United Syndicalist States of America?
You must log in or register to reply here.
Top
Top