Whiteshore said:
Kurdistan would be pretty obvious, especially with how them having "no friends but the mountains" would help them survive the war.
Click to expand...

Tibet is mentioned to be independent. So we can add Xinjiang and Catalonia to the list?

Gillan1220 said:
Tibet is mentioned to be independent. So we can add Xinjiang and Catalonia to the list?
Click to expand...

Could be, although with the whole "mega swarms in Central Asia" and the fact that Kashgar (mentioned as 'Kashi') was a gateway for Chinese citizens fleeing to the west by land means that things could go pear-shaped. Doesn't mean the Uyghurs won't be independent though.
It would be interesting if there are stories of them working together with the nearby Tibetans to survive.

About Catalonia.....can Barcelona be isolated?

On the other hand, I feel like regions such as Aceh in Indonesia (less population density, having mountains and highlands, history of tough resistance to the outsiders), Kabylia in Algeria (the Kabyle Berbers are tough, and if the Algerian govt. screwed things up enough...), and Chechnya (depending on the events surrounding the Russian border control efforts, I guess) would be fit.

I've also read a scenario where Sicily seceded from Italy due to the perceived neglect by the central government holding up in the north during the war, so.....that.
Last edited: Mar 6, 2022

Reminder of the other thread: https://www.alternatehistory.com/forum/threads/post-world-war-z-pop-culture-and-politics.494470/

In case folk had forgot. Just a signal boost. 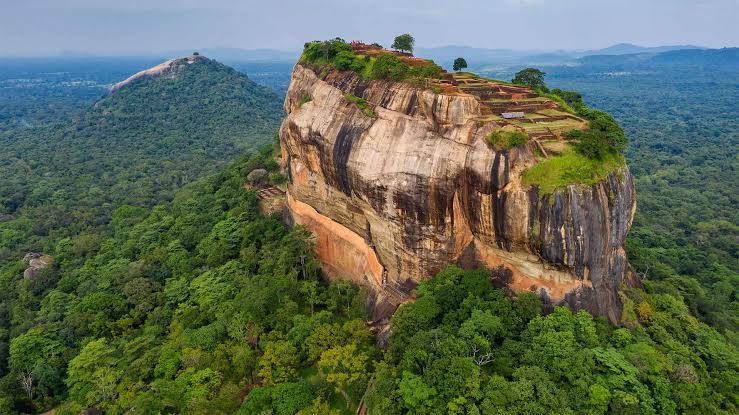 Sigiriya Fortress is an ancient fortress located in the central region of Sri Lanka. Carved from a huge rock, the site is originally designed as a fortified royal palace and capital of the Moriya Dynasty, though it's later abandoned. It's not until sometime during the pandemic that it served its original purpose as a fortress and also as a safe haven for refugees fleeing the infection in the island.

Goingidle said:
Chechnya (depending on the events surrounding the Russian border control efforts, I guess)
Click to expand...

Then again, the HRE probably suppressed Chechen rebels with chemical weapons once they marched west.

Shown here are pair of Chinese marines on patrol in an unknown island in the South Pacific. A handful of PLA marines and sailors that deserted the mainland escaped to the Pacific Continent and were employed to guard the island settlements.
Last edited: Mar 9, 2022 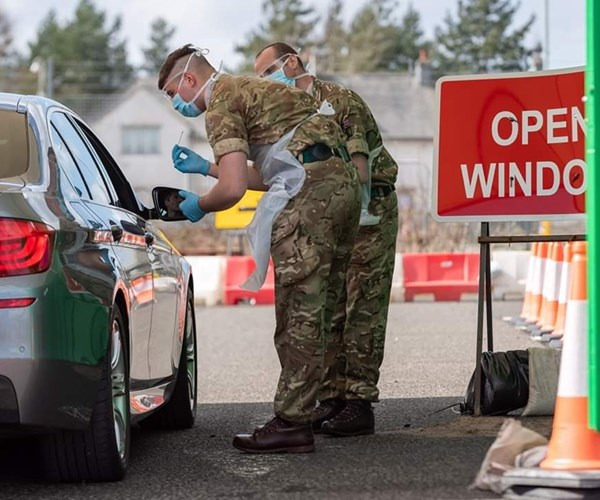 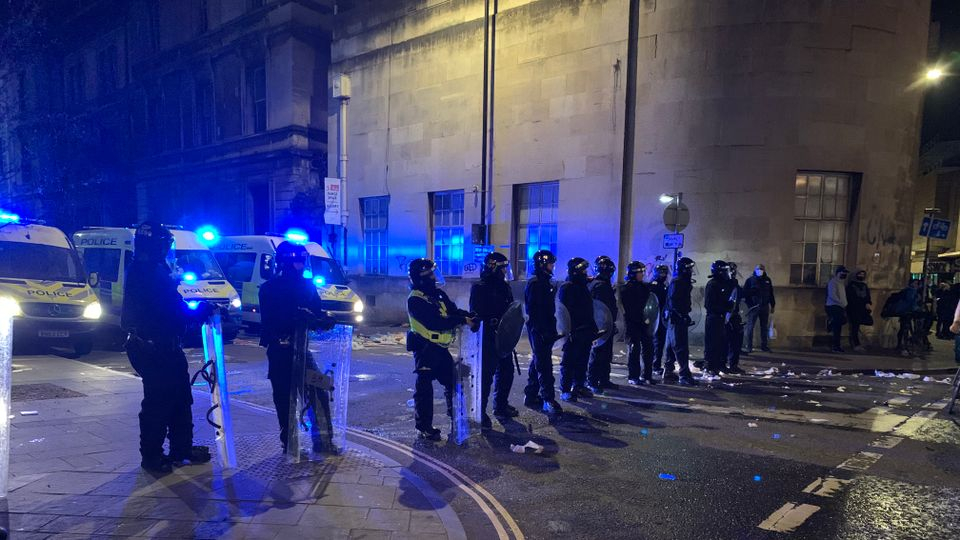 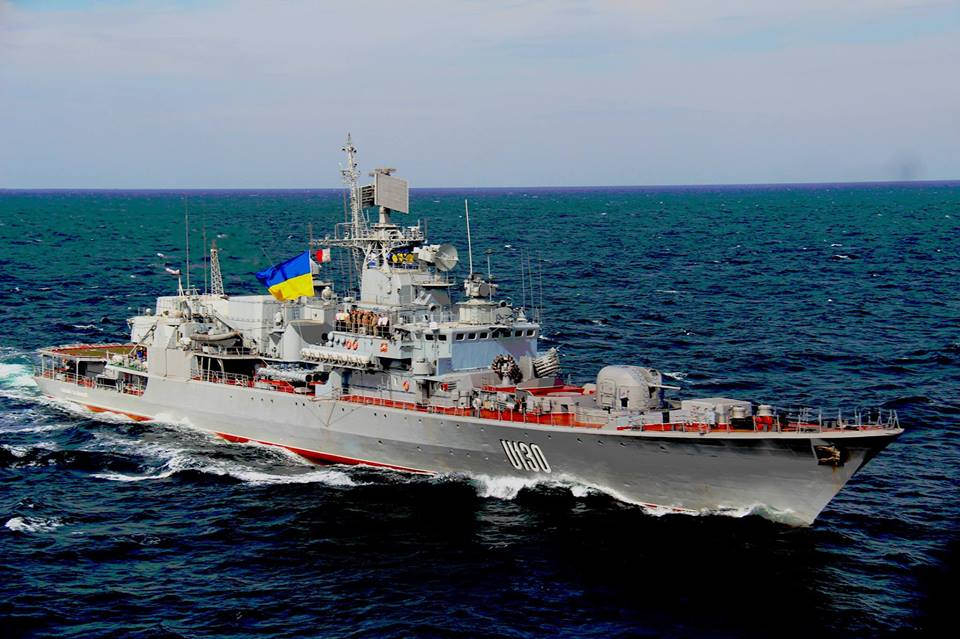 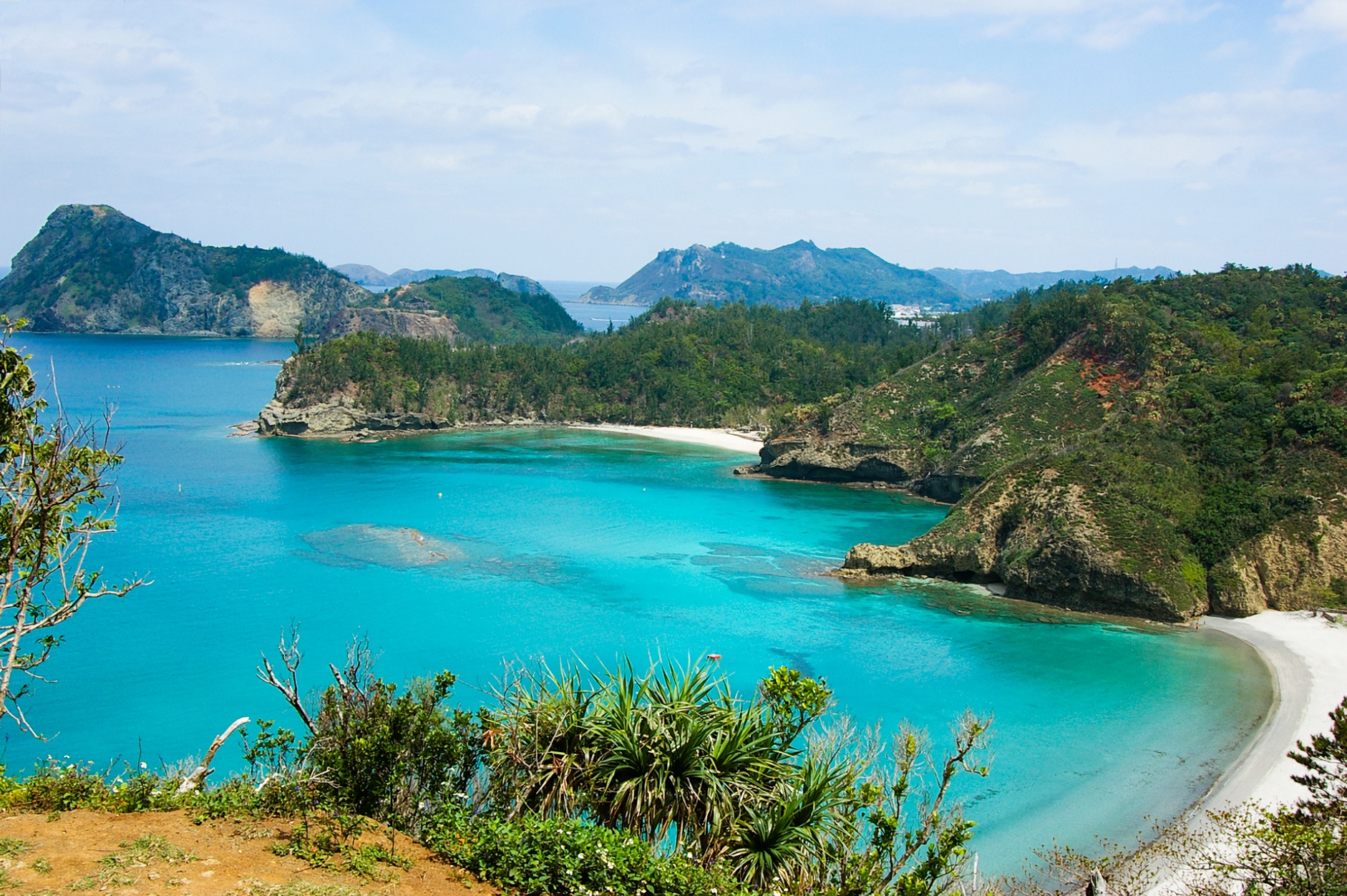 Ogasawara Islands, Tokyo, Japan. Located deep in the South Pacific and administratively part of the Tokyo Metropolis made it an ideal refugee spot. Due to this isolation, the islands relatively weathered World War Z best, save for a few zombies washing ashore from the seafloor or sunken refugee boats. These zombies were quickly dispatched by the JSDF and local police units.

Ogasawara Islands, Tokyo, Japan. Located deep in the South Pacific and administratively part of the Tokyo Metropolis made it an ideal refugee spot. Due to this isolation, the islands relatively weathered World War Z best, save for a few zombies washing ashore from the seafloor or sunken refugee boats. These zombies were quickly dispatched by the JSDF and local police units.
Click to expand...

Ironic that the Japanese would take refuge on " Monsterland" (https://en.wikipedia.org/wiki/Destroy_All_Monsters) 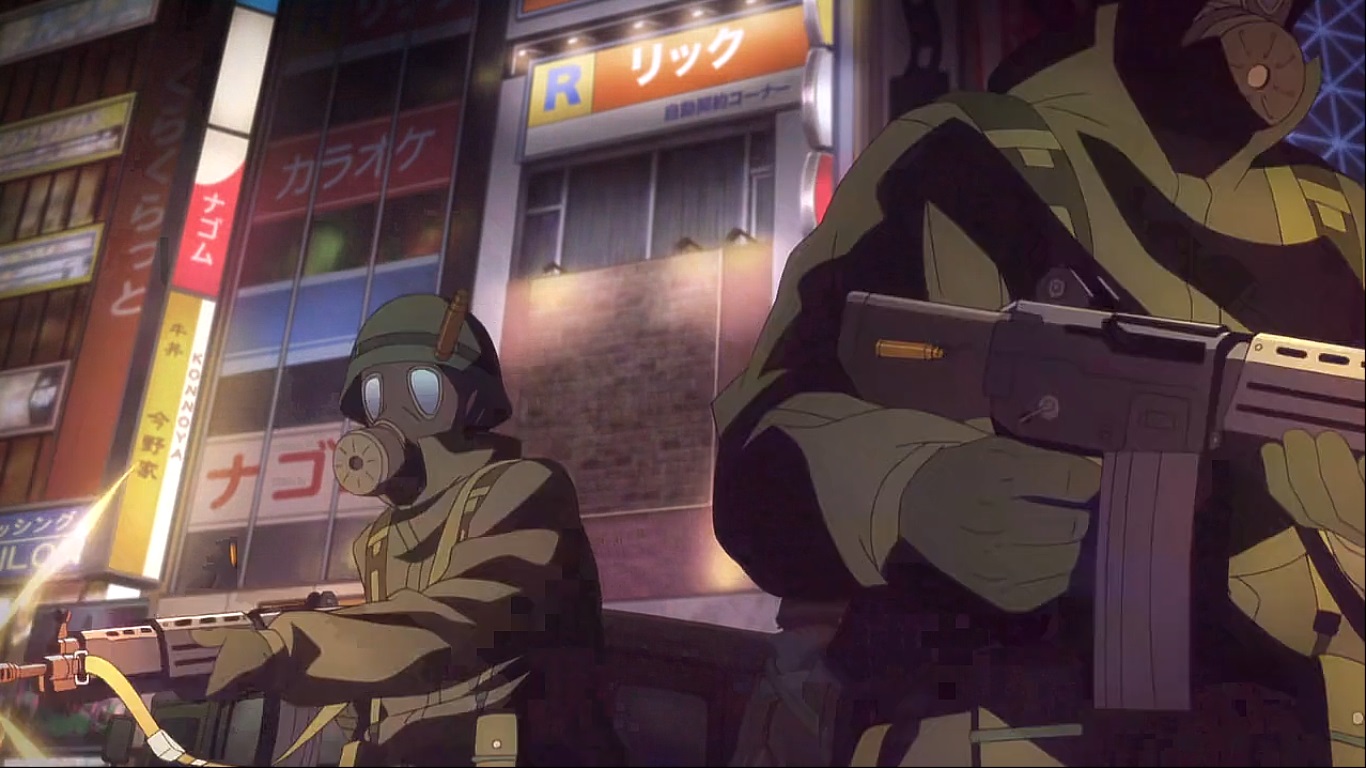 Two JGSDF soldiers in CRBN gear during the Retreat from Tokyo, which was Japan's equivalent to the disaster at Yonkers.

Tokyo during the Great Panic, both civillian and the Self-Defense Forces suffered heavy losses due to the rapid infection of the city. 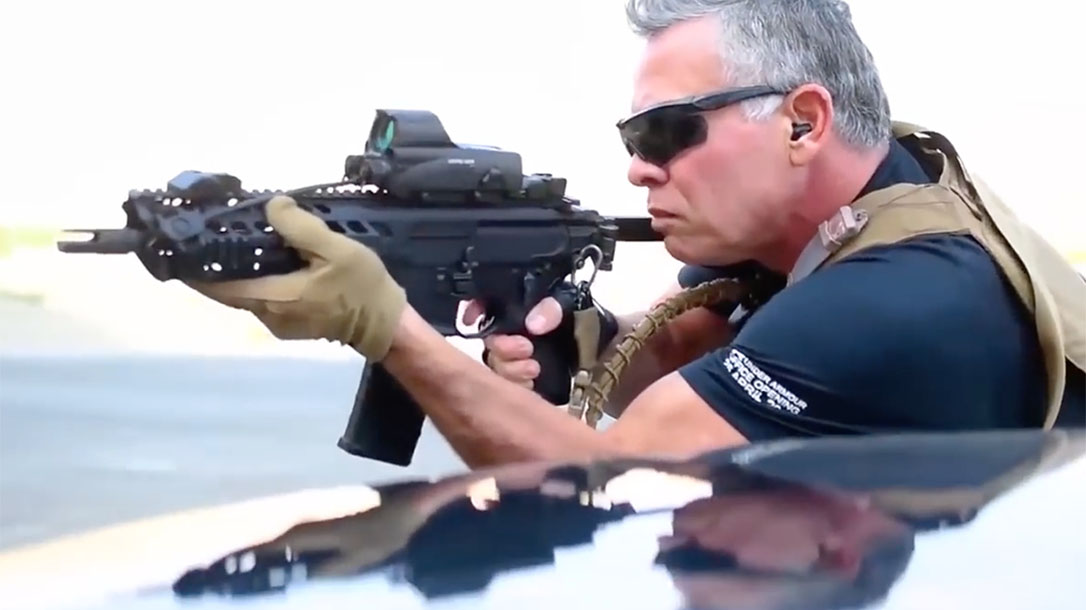 King Abdullah II of Jordan practicing headshots during a training exercise with the Jordanian Armed Forces. 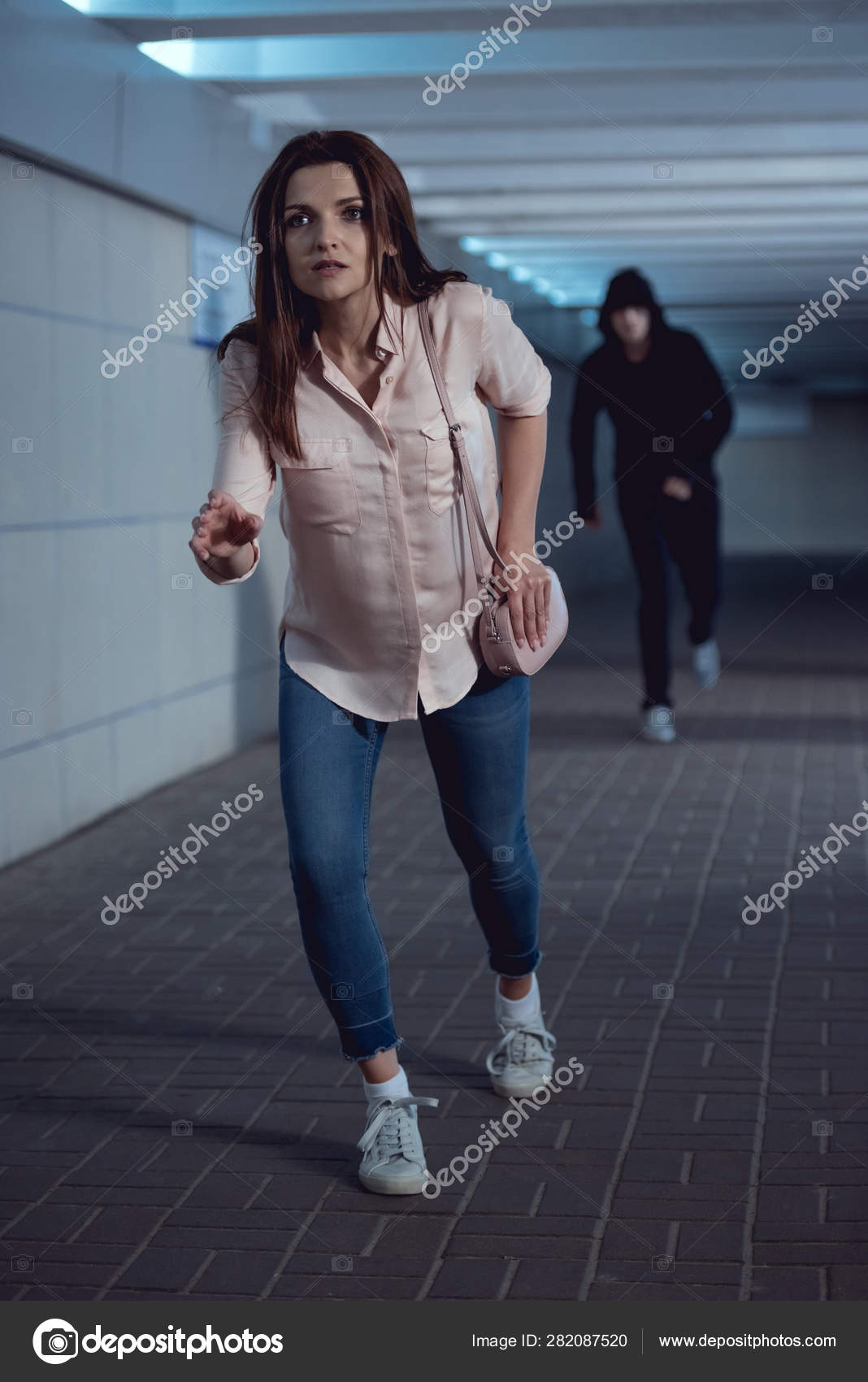 CCTV footage shows an infected in a hoodie chasing a woman in a train station (location unknown: somewhere in Europe?). The infected individual was restrained but not before biting three police officers. It is widely believed to have started a few outbreaks in Eastern Europe before the Great Panic. These were covered up as riots to prevent mass hysteria. 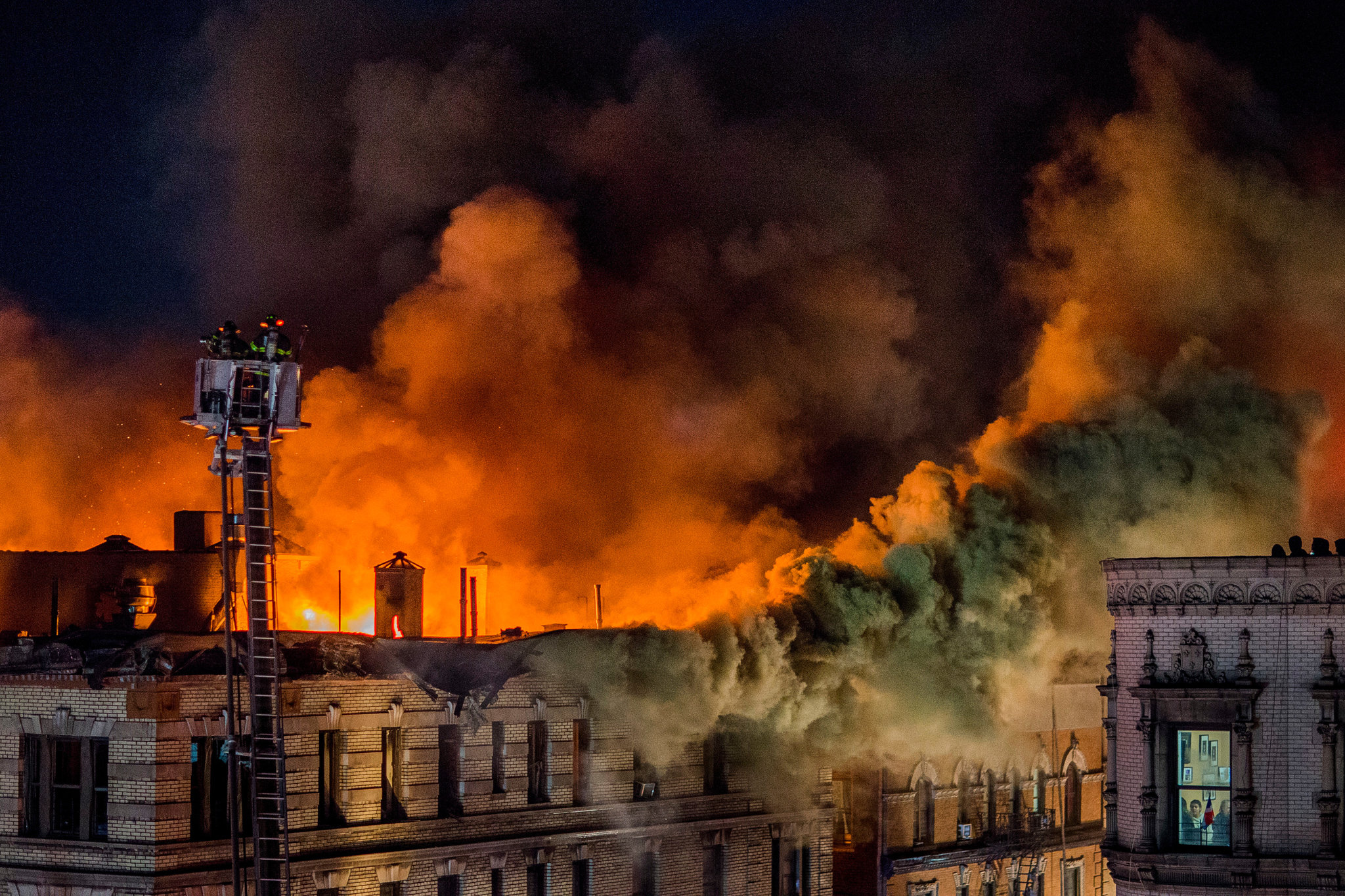 With the virus spreading in rapid succession and the disaster at Yonkers, New York City began to burn with the military bombing the Big Apple to contain the disease.
Last edited: Mar 18, 2022 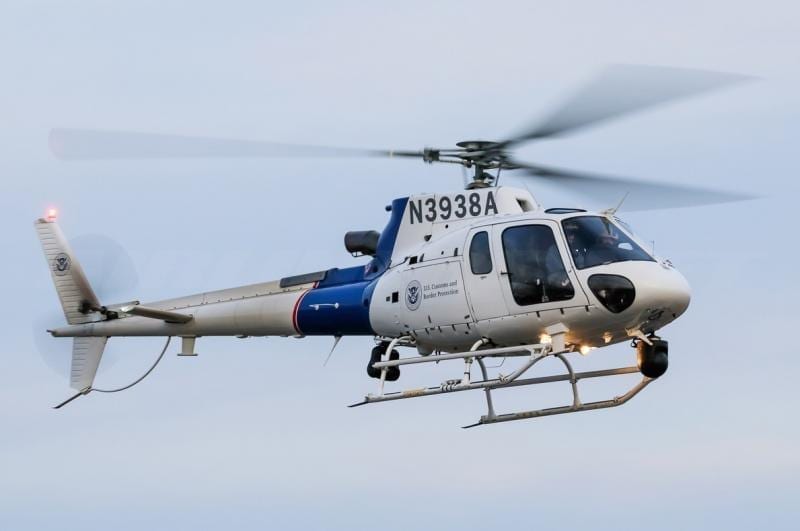 A DHS helicopter doing some reconnaissance over the Battle of Yonkers.

The remains of a neighborhood near Horseshoe Bay in British Columbia, Canada, after a zombie horde came rampaging through.

Razeburg, a town in Schleswig-Holstein, Germany, seen here before WWZ. At the start of the Great Panic many of its 13,000 inhabitants fled for elsewhere however many stayed and fortified the island, severing the bridges and turning the highway 206 isthmus into a deathtrap with three layers of barricades, machine gun emplacements, mines, etc. The final two bridges into the island itself where also rigged to explode rather than allow a Z onto the island.

All inhabitants wore a symbol of a roaring Lion so strangers would stand out as although the shores where watched 24/7 the islanders knew, and indeed people did try to make the short boat or swim crossing from the mainland.

At the War'send Razeburg was one of the few places in German no zombie had ever stepped rotten foot on.

The central span of the Lions Gate Bridge in British Columbia, Canada collapsing after being hit by an RCAF airstrike in order to stem the flow of IDPs to and from the Burrard Peninsula. 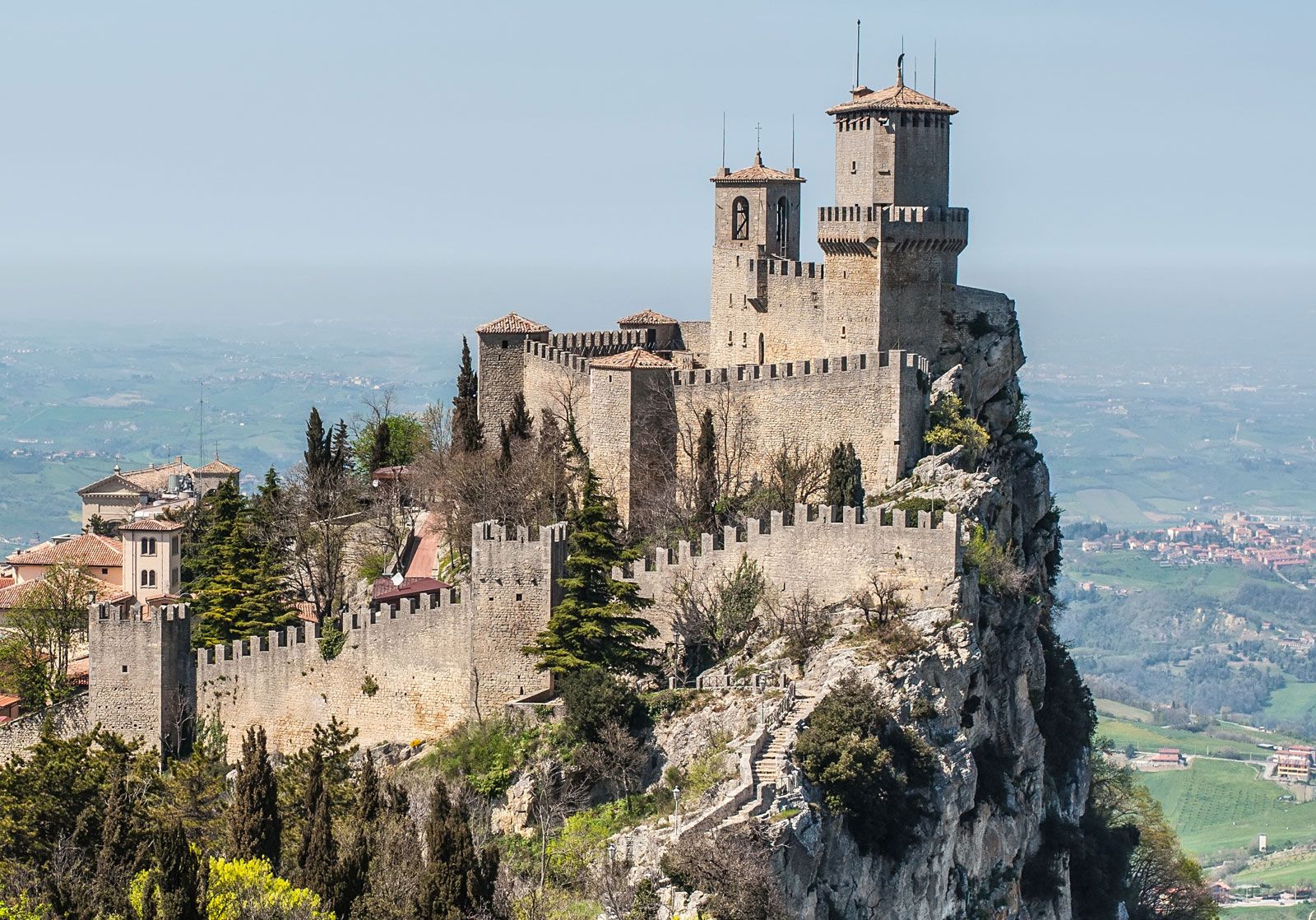 Guita Fortress in San Marino. It was undoubtedly one of the best survivor holdouts in the Italian peninsula due to the high elevations and walls.
You must log in or register to reply here.
Top
Share:
Share
Top