Gillan1220 said:
UN inspectors accompanied by mercenaries inspect one of the entrances of North Korea's tunnel systems during the recent recon mission, c. 2029.
(Based on The Way is Shut fanfiction. Photo is a screenshot from Dead Mine)
Click to expand...

Alex1guy said:
The Way is Shut is such a good fucking fan fic to the point that its canon in my head
Click to expand...

I consider it canon as well. I wish the author would make a sequel regarding that computer bug. 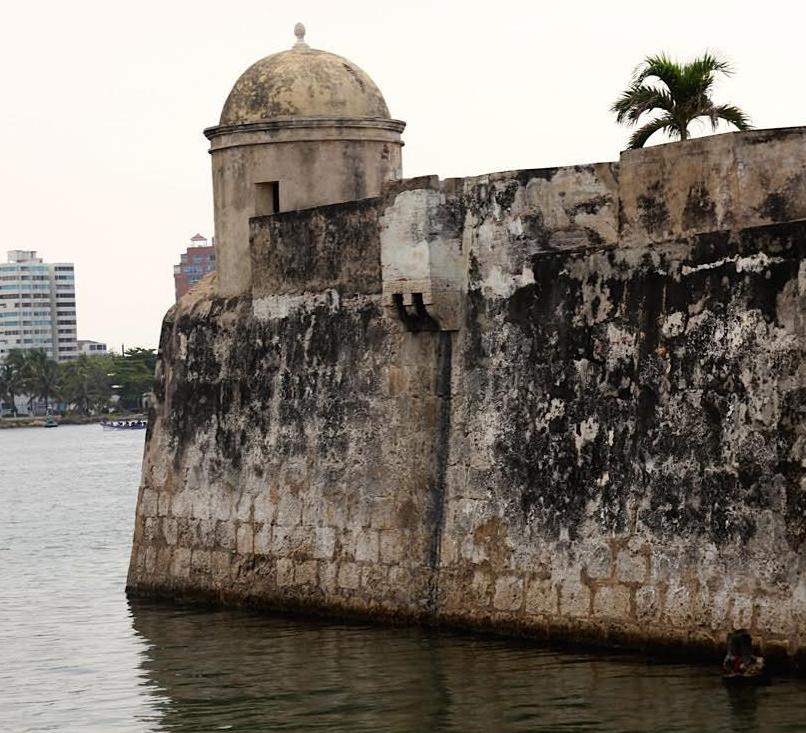 Pre-War shot of the Walls of Cartagena, Colombia. Following the fall of Bogotá and the decapitation of the Colombian government, the remains of the country's military command structure set up a Provisional Government in the city. In an ironic fashion, it was the Great Panic, and the lack of tourism brought upon by it that saved the city from being overrun as were Bogotá, Medellín and later on Barranquilla.

While the Spanish Walls had been breached in too many places over the years to serve as an effective barrier in the early months of the war in Colombia, they remained a symbol of Cartagena's resistance throughout the war. The real fighting would occur instead in a perimeter around the outer districts of the city.

Embraer A-29 Super Tucano of the Colombian Air Force, these aircraft would prove vital to the survival of both the Cartagena Security Perimeter in the North and the Leticia Safe Zone in the Colombian Amazon.

Sussex County, Delaware - Chaos at the Delaware-Maryland state line after the Maryland ARNG was ordered to shoot to kill anyone trying to cross the state line from Delaware.
Prince George's County, Maryland - First day of school in Maryland three years after V-A Day, with some rebuilding and cleanup efforts still going on.
Off the coast of Nova Scotia, Canada - The USS Harry S. Truman being scuttled after refugees fleeing the chaos of Montreal were taken aboard and subsequently reanimated, compromising the ship.
Last edited: Nov 4, 2021

Sussex County, Delaware - Chaos at the Delaware-Maryland state line after the Maryland ARNG was ordered to shoot to kill anyone trying to cross the state line from Delaware.
Prince George's County, Maryland - First day of school in Maryland three years after V-A Day, with some rebuilding and cleanup efforts still going on.
Off the coast of Nova Scotia, Canada - The USS Harry S. Truman being scuttled after refugees fleeing the chaos of Montreal were taken aboard and subsequently reanimated, compromising the ship.
Click to expand...

Was the last one from Ace Combat 5?

Gunships from the DC ARNG providing cover for evacuating members of Congress.

jack_donaghy_is_the_shado said:
Was the last one from Ace Combat 5?
Click to expand... A K-2 main battle tank during the Battle of Incheon, which was considered to be the ROK's version of Yonkers. Note the K-9 SPG in the background. 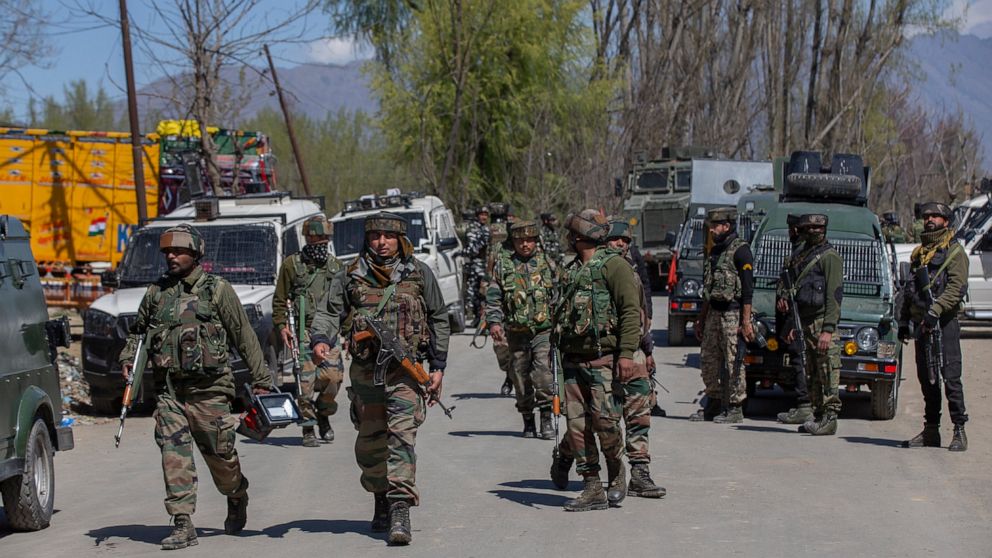 An adolescent practices shooting zombies with a PDW. Since the end of World War Z, firearms proficiency has become mandatory. 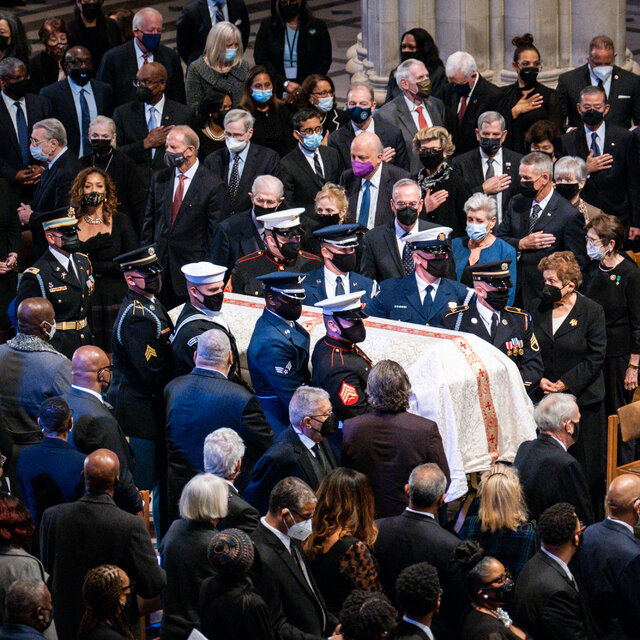 State funeral in a refurbished National Cathedral after the retaking of Washington for President Colin Powell who led the United States during the worst days of World War Z and died of overwork and stress towards the end of the conflict.
Last edited: Nov 6, 2021 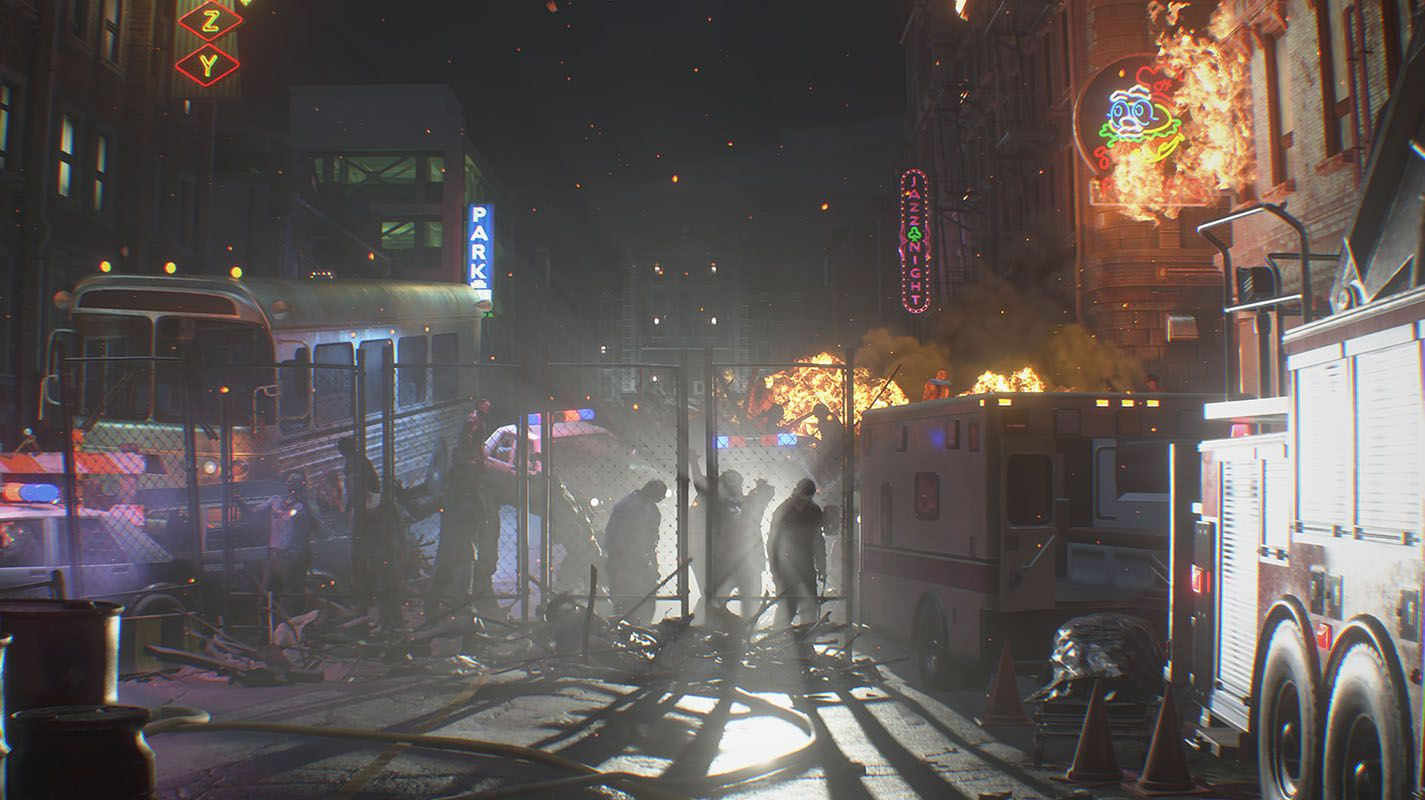 A photo taken from a National Guardsman showing a group of infected approaching a barricade in The Bronx (Shortly before the Battle of Yonkers). Immediately after this photo was taken one of the barricades was knocked over. Forcing the Guardsman to fall back.

A photograph of United Airlines Flight 789, which was one of the last planes to leave New York City which was carrying refugees in route to Sacramento, during mid-flight a good number of passengers became infected, resulting in the plane crashing into a suburb in Denver. With all passengers and crew as well as a dozen civilians on the ground being killed in the process.

An abandoned merchant vessel aground in Newfoundland (Taken by a US-Canadian Recon Drone in 2020), many ships like this one here usually suffer the same fate, and a good number of them are filled with Zeds.

A Chieftain tank used by some British soldiers and survivors behind Z lines south of the Scottish safe zone.

One of the iconic photos of World War Z: The Arch de Triomphe shrouded in smoke during the Battle of Paris before the French President was evacuated to Mont Verdun.

Top: An RCMP ERT SUV being used as a roadblock is flipped after refugees holed up in an Ontario Scotiabank attempt to make their escape through the quarantine.
Middle: Officers from the Peel Regional Police engaging zombies outside Toronto, Canada during the early stages of the Great Panic in North America.
Bottom: Zombies shuffling about in an infested neighborhood in Ontario, Canada after the province was overrun by the infected hordes. 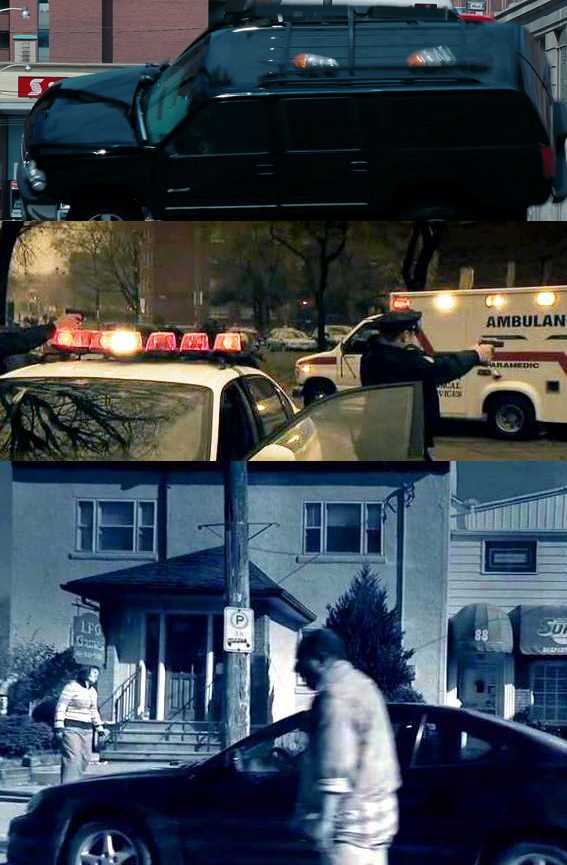 A scene from The Great Panic in Edinburgh, Scotland, The United Kingdom.

A large department store on Princess Street burns ferociously after attempts to secure it fail. The undead on the right of the photo are oblivious to the heat being produced by the flames as they advance towards a survivor fleeing from the inferno.

Civil defence of Chile helping to create baskets to transport supplies, or travel between safe zones and refugee camps in case of infection

An ambulance base in Gibraltar, before the Great Panic, when it became part of the zed outbreak on the territory.

An infected individual is photographed from the safety on top of a building in Paris, France. The man slumped on the car on the right of the photo had prior to this photo shot himself in the head after being bitten by the infected individual captured here. 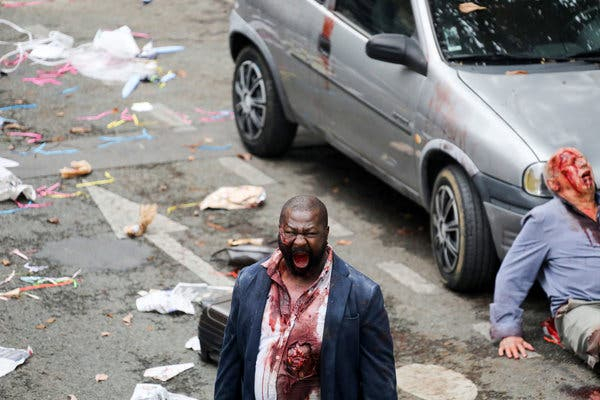 On the outskirts of London, Enland, the dead are photographed shambling through a street towards a gentleman who is clearly unaware of the danger before The Great Panic. In a time before anyone understood the implications or dangers of infected individuals, or indeed what was happening overall, infected individuals were often sent into hospital morgues where they would reanimate.

Suburban areas near hospitals, schools and airports were often found to be the epicentre of infection rates in almost every city and town across the United Kingdom at the beginning of the UK outbreak. 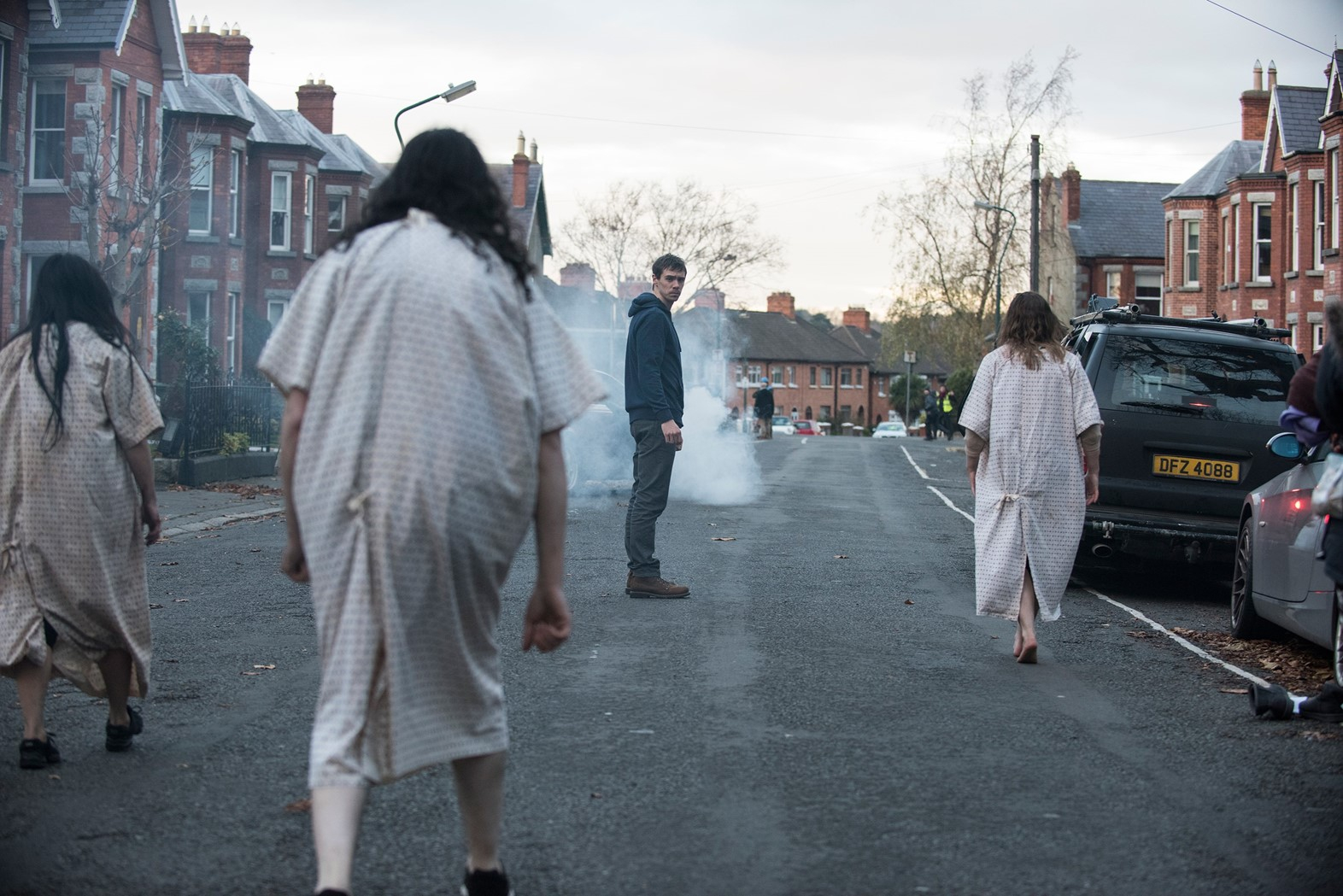