Secret Service agents in the South Lawn of the White House during the evacuation of the President and various officials.

1. KARACHI, PAKISTAN - The city of Karachi, Pakistan after being struck by an Iranian nuclear bomb dropped by an IRGCAF warplane in retaliation for unmitigated refugee flows across the border.
2. DUSHANBE, TAJIKISTAN - Portraits of presidents being changed at the Afghan embassy in Tajikistan following the predecessor's demise to the zombies.
3. TAIPEI, TAIWAN - War-damaged street in Taipei, Taiwan.

1. OSHAWA, CANADA - Scores of private airplanes at an airport in Oshawa, Canada, abandoned after being flown in by refugees fleeing from over North America, their owners long dead or gone.
2. BRAMPTON, CANADA - The wreckage of an RCMP SAR helicopter burns in a neighborhood in Brampton, Canada during the early stages of the Great Panic, after being brought down by an evacuee aboard who had reanimated.
3. SASKATCHEWAN, CANADA - What was once a Canadian Army L2A4 tank sits abandoned on a snowy field in rural Saskatchewan a few months after VA Day, yet to be reclaimed and liquidated by the central government in Ottawa.
Last edited: Sep 28, 2021 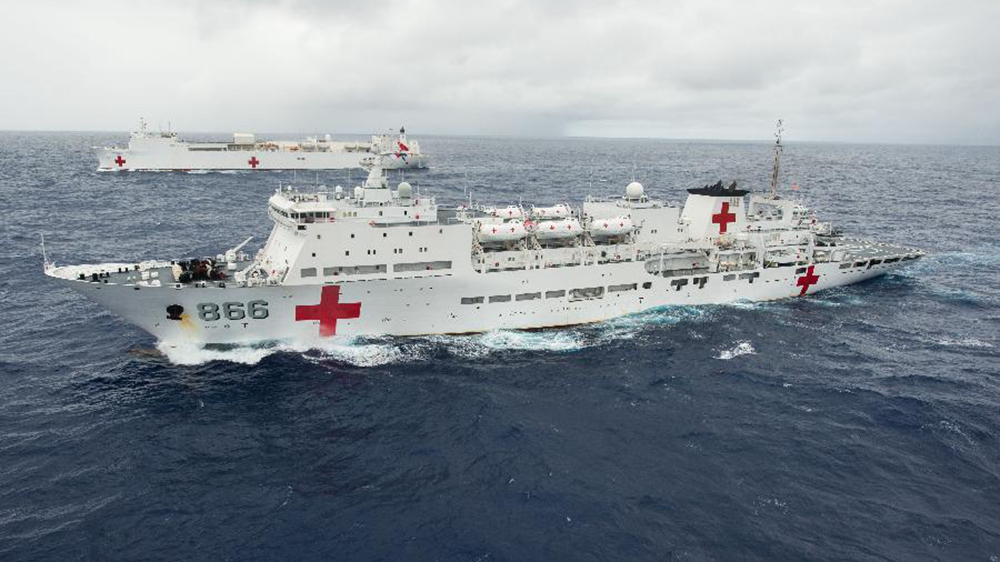 USS LST-325 alongside a U.S. Coast Guard patrol craft securing Evansville, Indiana as part of the Road To New York campaign. The WWII landing ship, formerly sold to the Hellenic Navy before being bought back in 1999, was rearmed with .50 caliber machine guns and autocannons to take part in the zombie war. She took part in the evacuation of refugees and bringing in of supplies and cargo on survivor settlements in the Ohio and Mississippi Rivers.

A group of PMCs in a phalanx formation with blast shields and assault rifles ready to engage a horde of zombies. 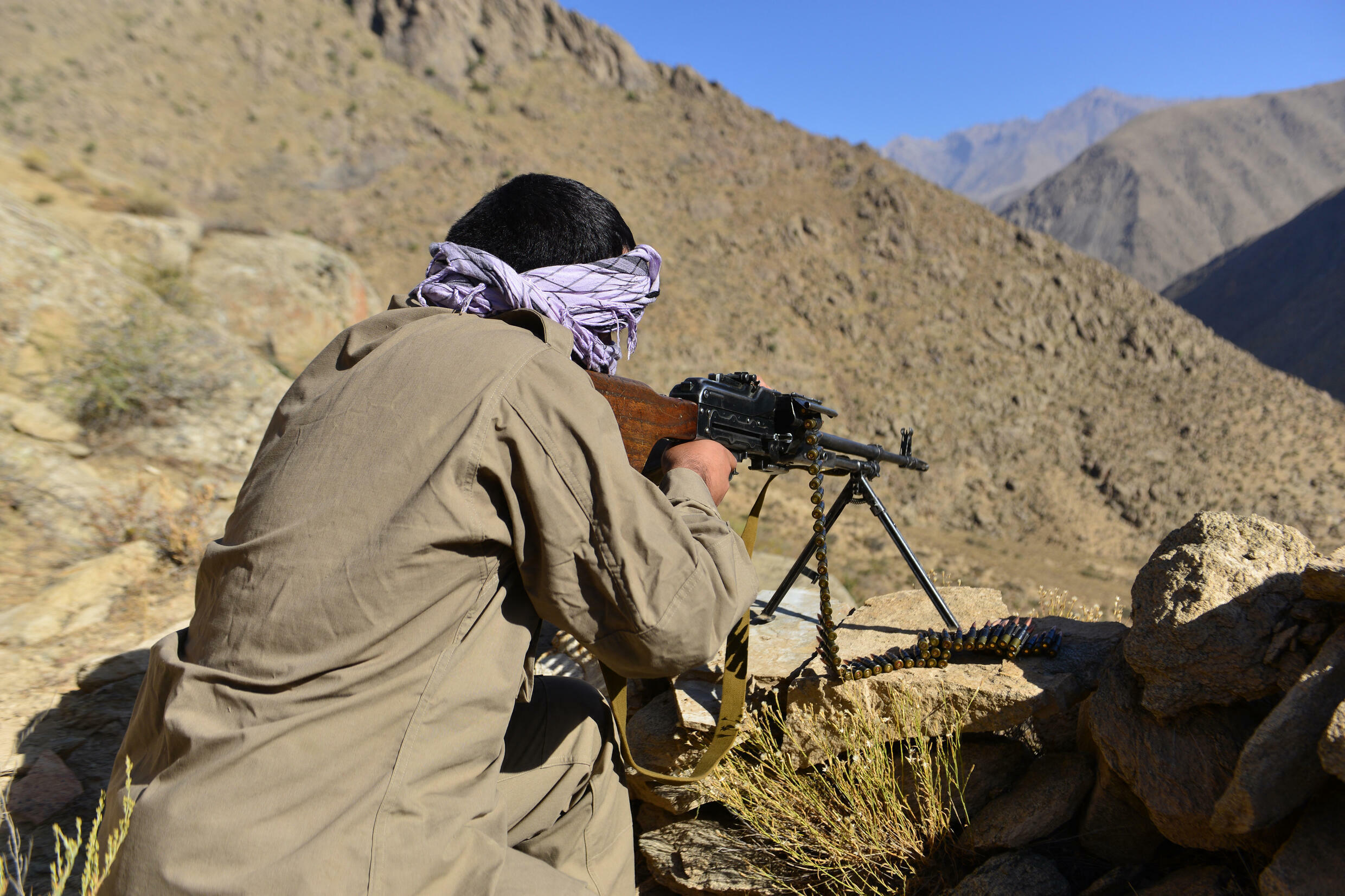 An Afghan zombie fighter shoots at a horde of zombies using a PKM machine gun from the relative safety of a cliffside. 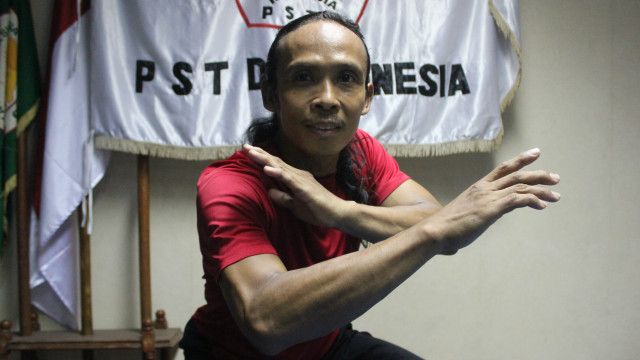 Indonesian actor and martial arts instructor Yayan Ruhian picture during one of his classes on how to use the art of pencak silat to fight zombies.

Some student defenders of UCSD during the Battle of the Five Colleges.

Survivors overlooking a settlement in Arizona marked as a Red Zone as per the Redecker Plan.

We couldn’t believe what we were seeing. It was as if humanity was putting everything they had to sea. We spotted tankers, freighters, cruise ships. We saw tugboats towing barges, we saw hydrofoils, garbage scows, bottom dredgers, and all of this within the first hour. Over the next few weeks, we observed dozens of military vessels, too, any of which could have probably detected us, but none of which seemed to care.

M1 Abrams Tanks headed into San Francisco via the Golden Gate Bridge during the Great Panic.

A street preacher with an End of the World sign in preparation for the "Mayan Doomsday" which was supposed to have happened on December 21, 2012. Initially just part of the Mayan Long Count, Doomsday preachers have predicted that that the end of the long count would coincide with a cataclysmic event. Some have stated that the "end of the world" was merely delayed to another six months just as the Great Panic began.

The Pentagon is evacuated during the Great Panic with staffers and employees relocated to Site-R. 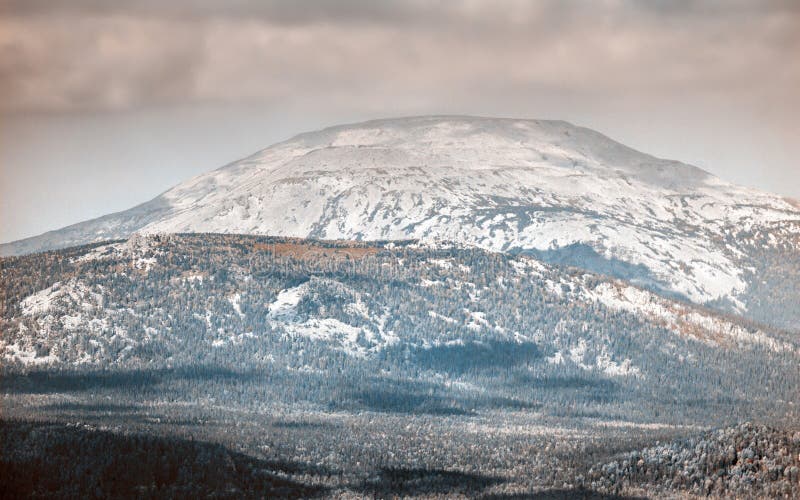 Mount Yamantau. The site is believed to be a Russian leadership bunker in the event of the emergency and is believed to the be place where Vladimir Putin ran the country as the tsar of the Holy Russian Empire up until Moscow was liberated from the Zs.

Iranian-Pakistani Border: Refugees crossing into Iran from Pakistan. With the fall of Islamabad to the zombie hordes and the remnants of the Pakistani government unable or unwilling to stem the flow of refugees, the Supreme Leader of the IRI ordered the IRGCAF to conduct nuclear strikes on border crossings and targets deep within Pakistan itself. This resulted in mutual nuclear exchanges that irradiated and devastated both nations, which effectively ceased to exist afterward in the largest single-day loss of life during the entire Zombie War.
Gaithersburg, Maryland: Abandoned shopping mall just outside Washington, D.C. that was used by FEMA to house Internally Displaced Persons and Refugees.
Yellowknife, Canada: Frozen cadavers recovered from the permafrost of long-dead refugees, being processed at a field morgue by the RCMP for identification. 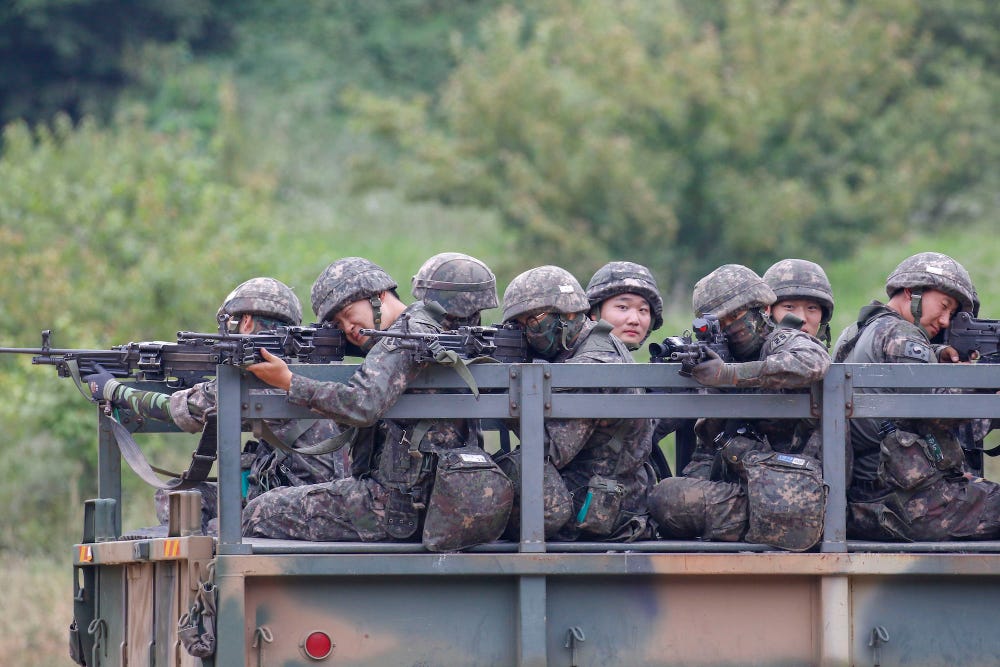 ROK Army reservists mobilised to action during the Great Panic.

Damn....California was in the safe zone at that time