centraleuropeDD said:
View attachment 617336
A stupid person tried to attack those zombies with bare hands, in a small tunnel in an unknown city
Click to expand... 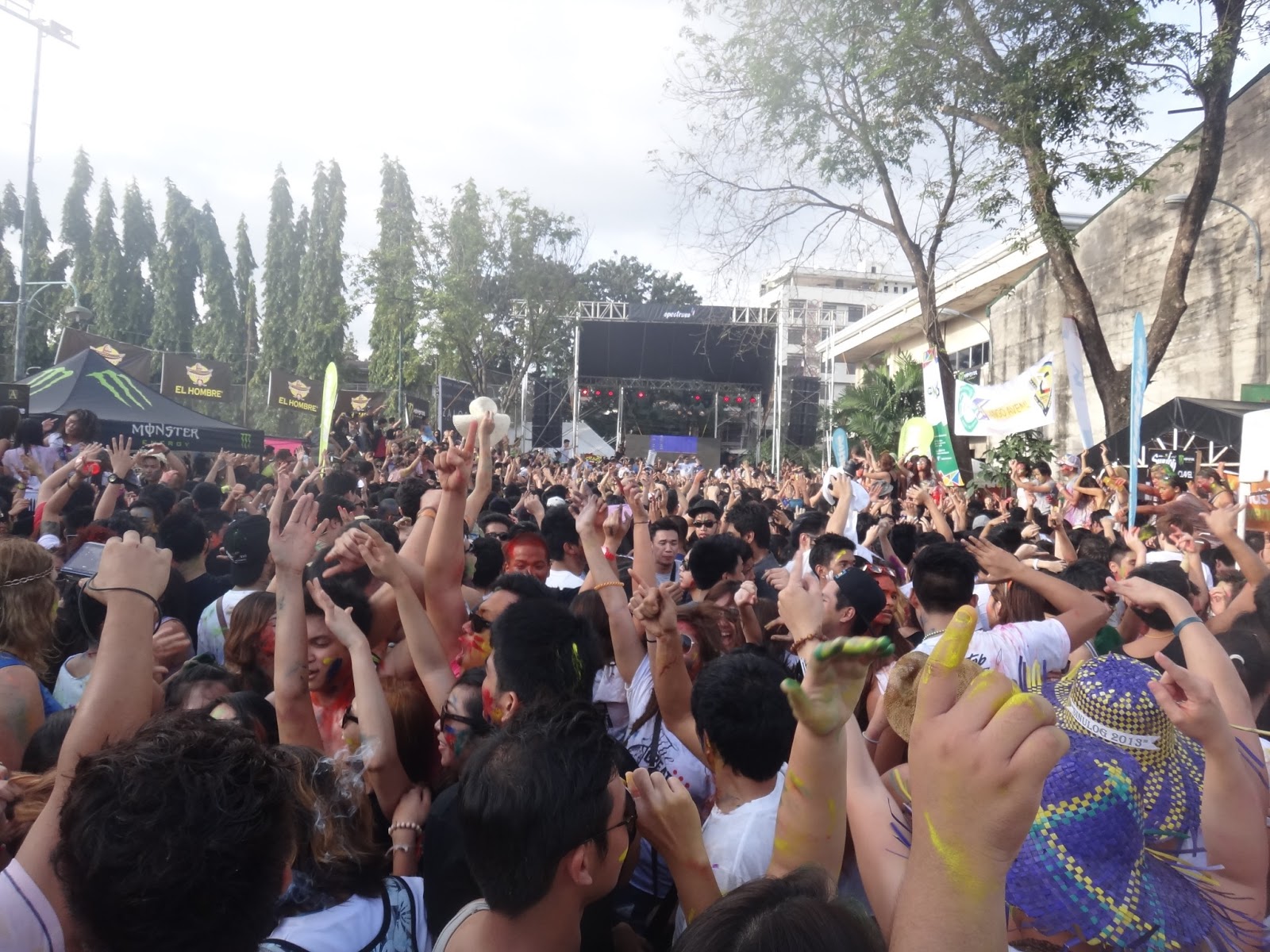 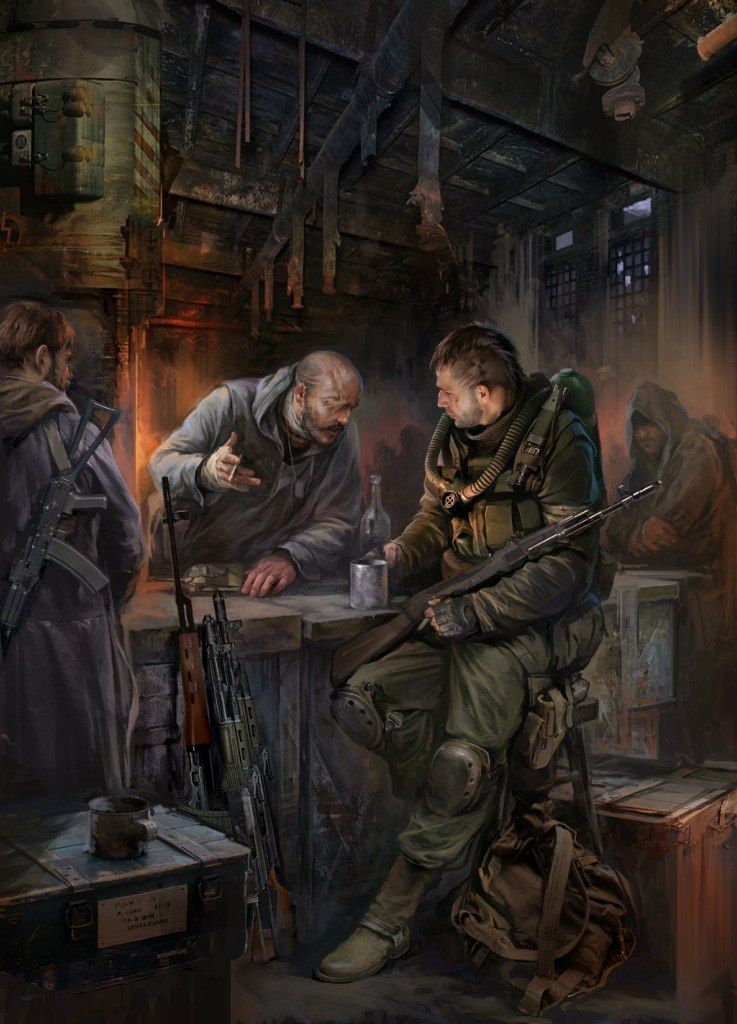 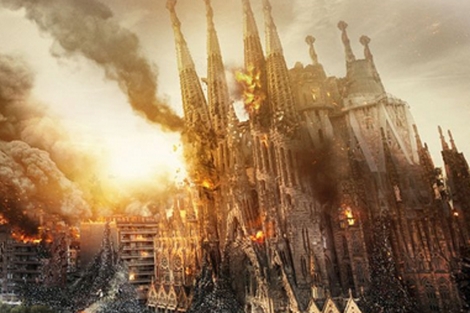 A photo of the Sagrada Familia in July 2013, during the Great Panic. 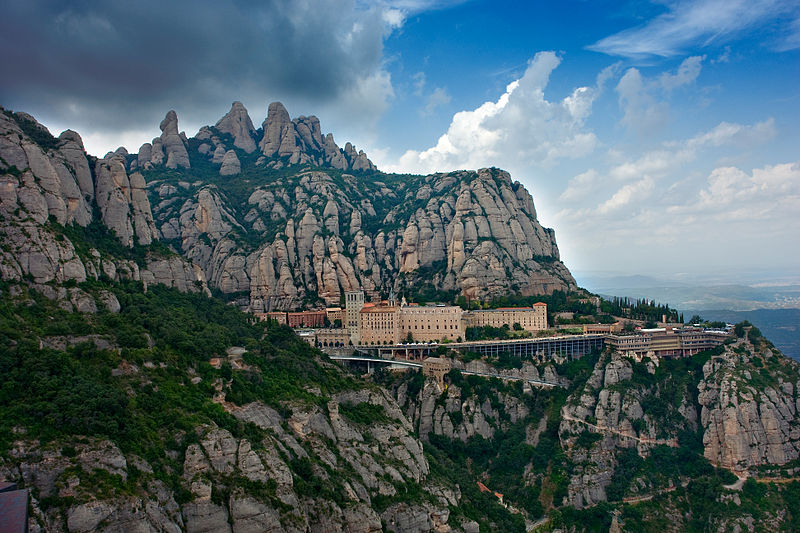 Montserrat Abbey, was walled like Meteora to avoid infected zombies 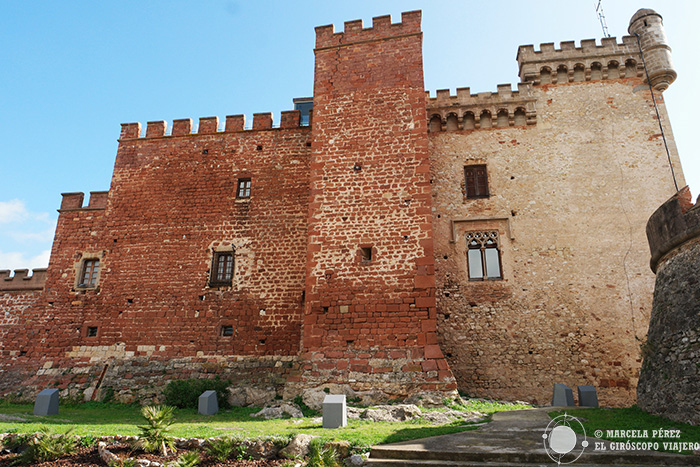 Castelldefels castle, near Barcelona. To avoid the hordes, a small group of survivors walled the outskirks of the castle, barricated it, and created a small safe zone against the zombies

The spanish region of Galicia was one of the safest. and ironically, more affected zones by the undead 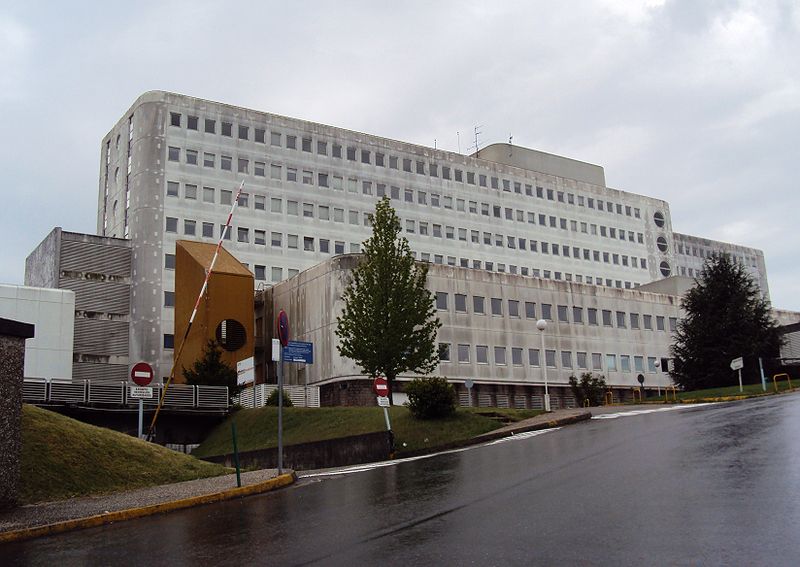 Hospital do Meixoeiro, Vigo. One of the safest, and dangerous at the same time places in the region 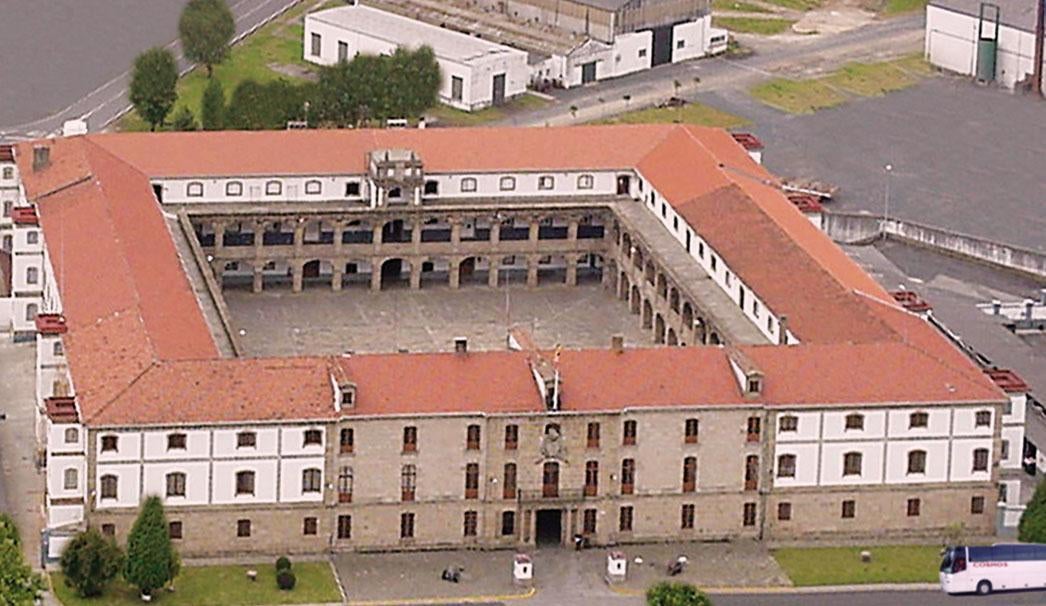 Cuartel de Nuestra Señora de los Dolores, Ferrol. One of the Safe Zones of Galicia, held by the Spanish Army and civilians that managed to escape the worst infected places 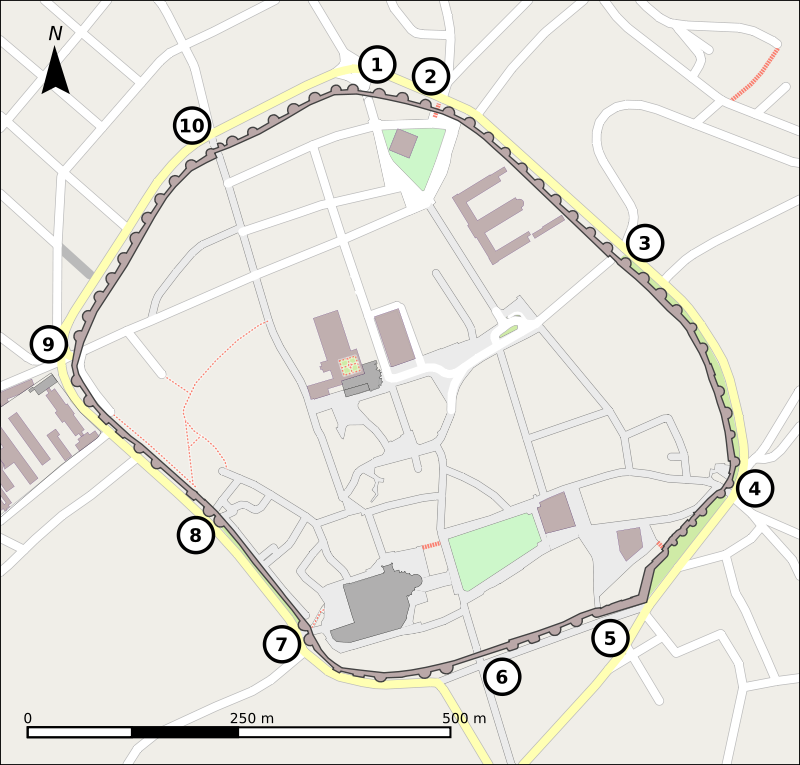 Lugo city walls. They were built between 263 and 276 A.D. to defend the Roman town of Lucus Augusti (present-day Lugo) against local tribesmen and Germanic invaders. The walls formed part of a complex of fortifications which also included a moat and an intervallum (the clearing between the walls and the city). The entire length of the walls is around 2,120 metres (6,960 ft), enclosing an area of 34.4 hectares. Not all of the town was enclosed by walls: much of the southeastern part of the town remained unprotected, while in other places unused areas were enclosed by walls.

The width of the walls is around 4.2 metres (14 ft) and their height varies between 8 metres (26 ft) and 12 metres (39 ft). The walls consist of internal and external stone facing with a core of earth mixed with gravel, pebbles and worked Roman stone recycled from demolished buildings, cemented with water.

The survivors of Lugo created a moat along the hill where the city lies, surrounded by the rivers Minho, Rato and Chanca. The difference in altitude between the city centre and the river banks is considerable: the former being at an altitude of 465 meters above sea level, whilst the Miño River Walk is at an altitude of only 364 metres. Thanks to that, the city was a good fortress agains the undead Lugo's walls are impressive- though there are some narrow bits a Zed could jump across (or try) and a lot of gates need blocking up. But quite doable.

Lugo's walls are impressive- though there are some narrow bits a Zed could jump across (or try) and a lot of gates need blocking up. But quite doable.
Click to expand... 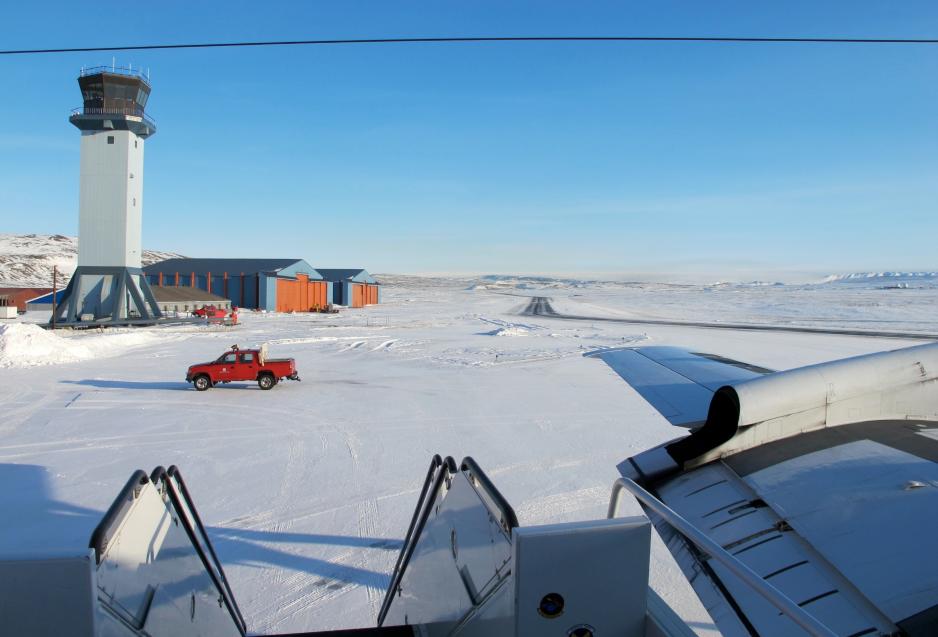 Berlin during the Great Panic 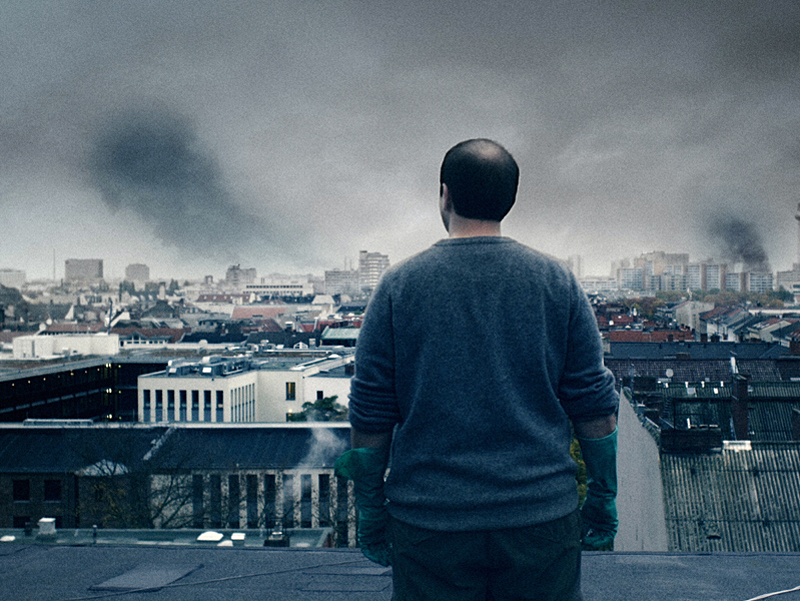 A survivor in Berlin, trying to leave his aparment 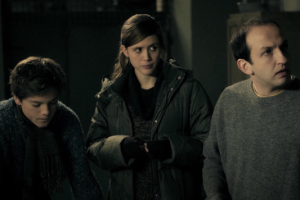 Survivors in a safehouse, they managed to escape to a safe zone in Potsdam

A U.S. Marine observes Philipine Marines during live-fire exercises during Balikatan 2013, April 11, 2013. This was the last joint U.S.-Philippines military exercises just a month before the Great Panic. 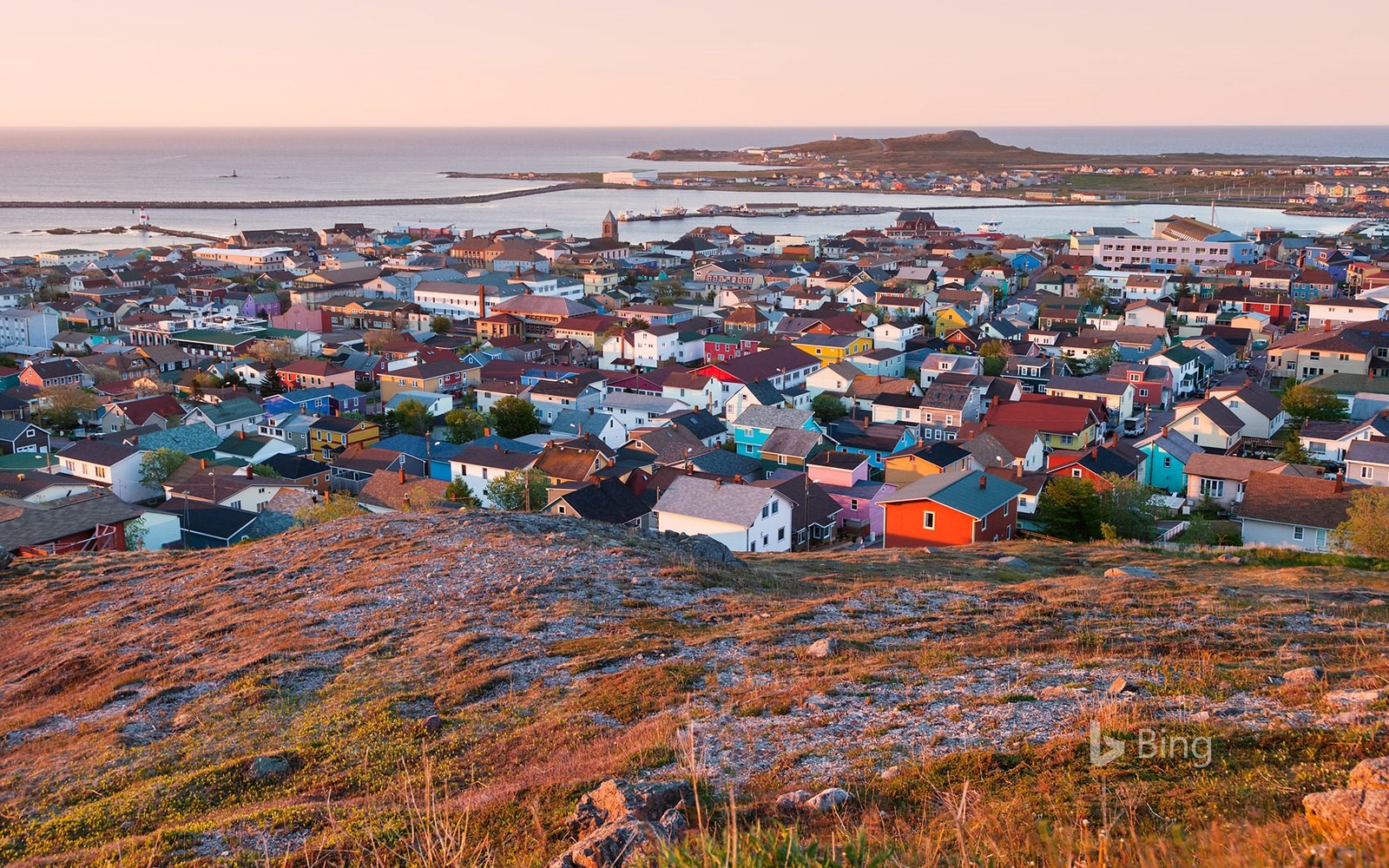 The French Overseas Territory of Saint Pierre and Miquelon post-war. Although the territory survived the initial outbreaks during the Great Panic, it was soon overrun by refugees coming from nearby Newfoundland and thus the surviving populace had to be evacuated to Greenland. It would not be until 2023 when repopulation would occur. 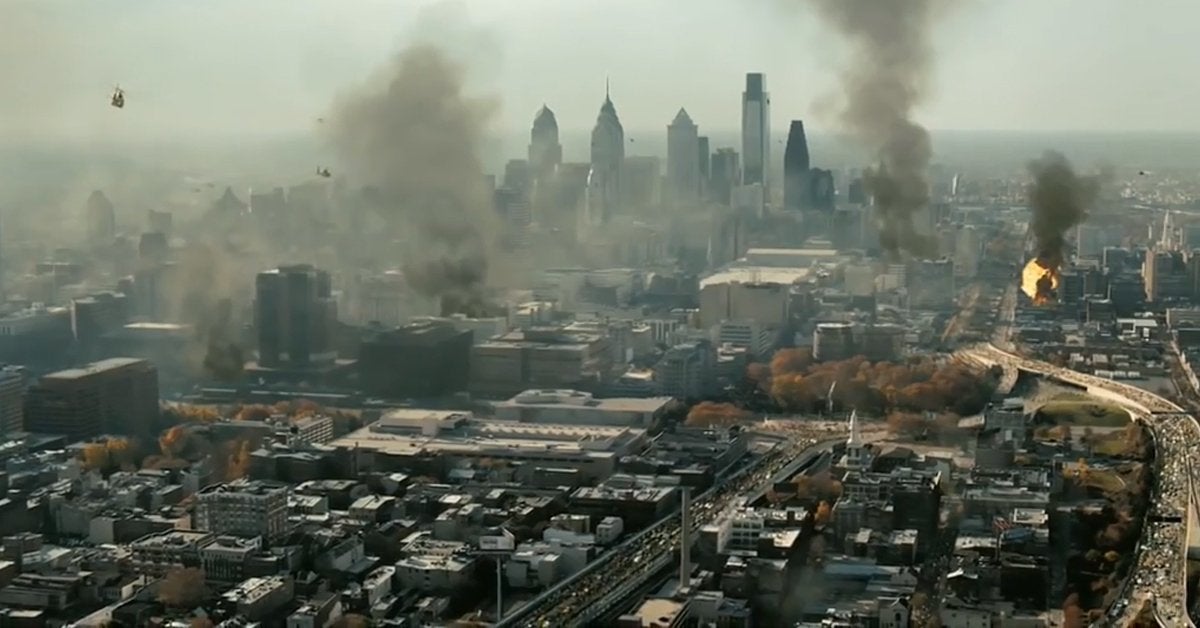 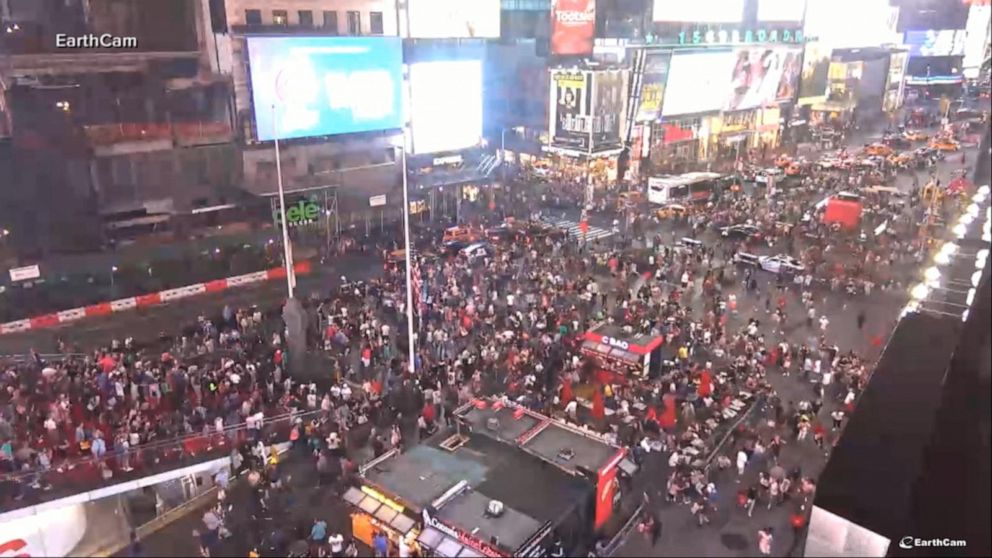 Times Square the first nights of the Great Panic 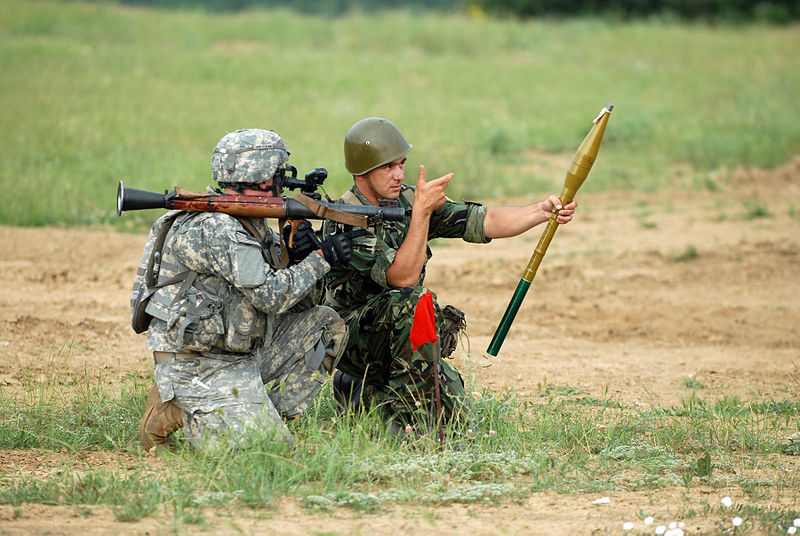 An American-Bulgarian team prepares to reload an RPG-7 with a fresh rocket, and attack some undead. Rila Safe Zone, Bulgaria. 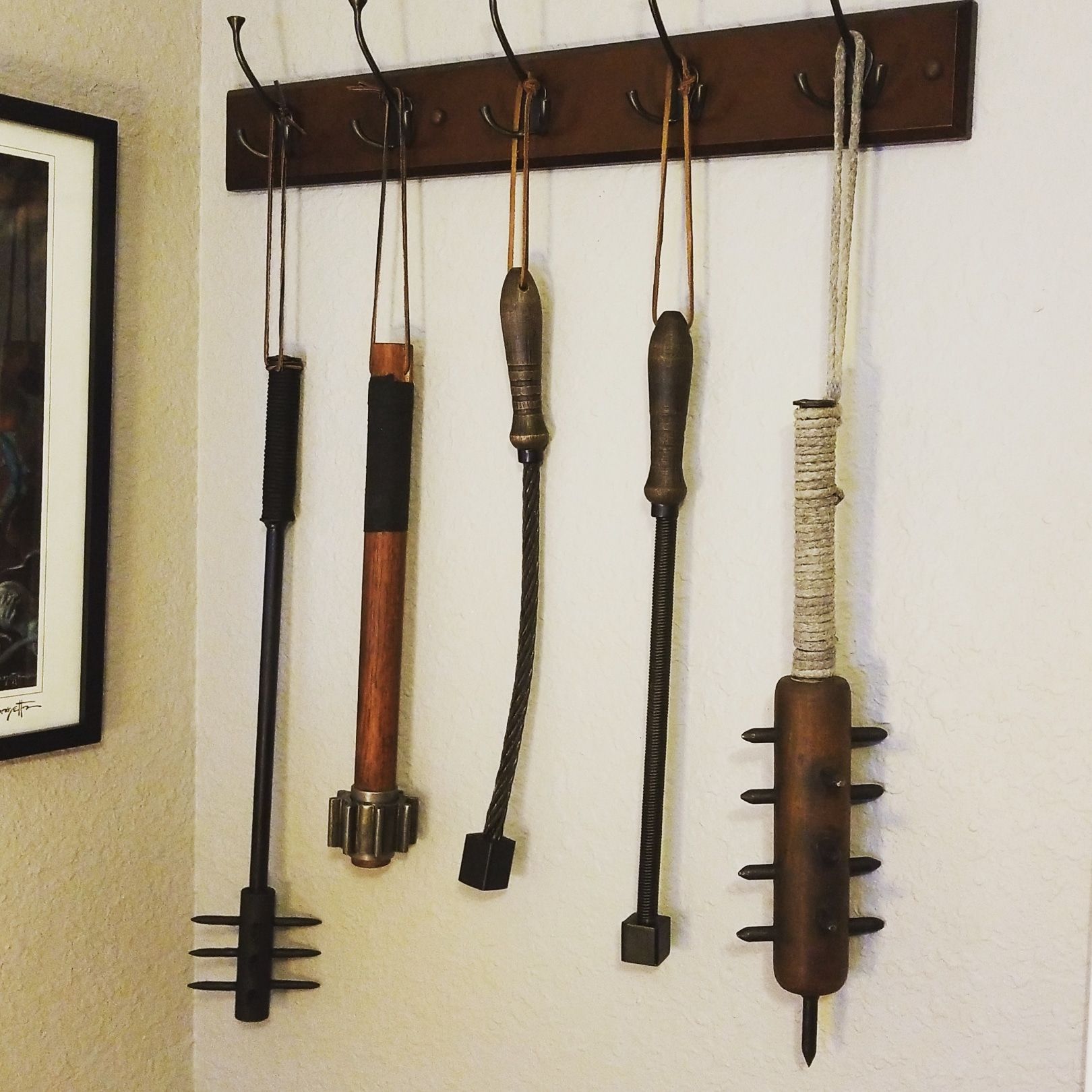 A Scottish survivor's armory of trench clubs and other bludgeons. 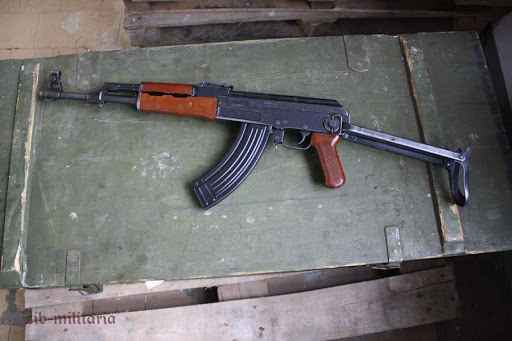 A Norinco Type 56 assault rifle on top of a crate of small arms and ammunition in a Chinese rebel outpost.
Last edited: Jan 31, 2021