Soldiers of the Egyptian Army at a roadblock in Cairo, circa 2012. 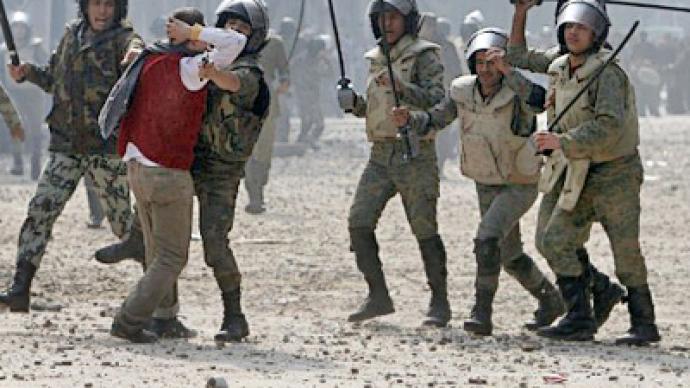 Egyptian soldiers in riot gear battling with an infected civilian in Alexandria during the Great Panic. 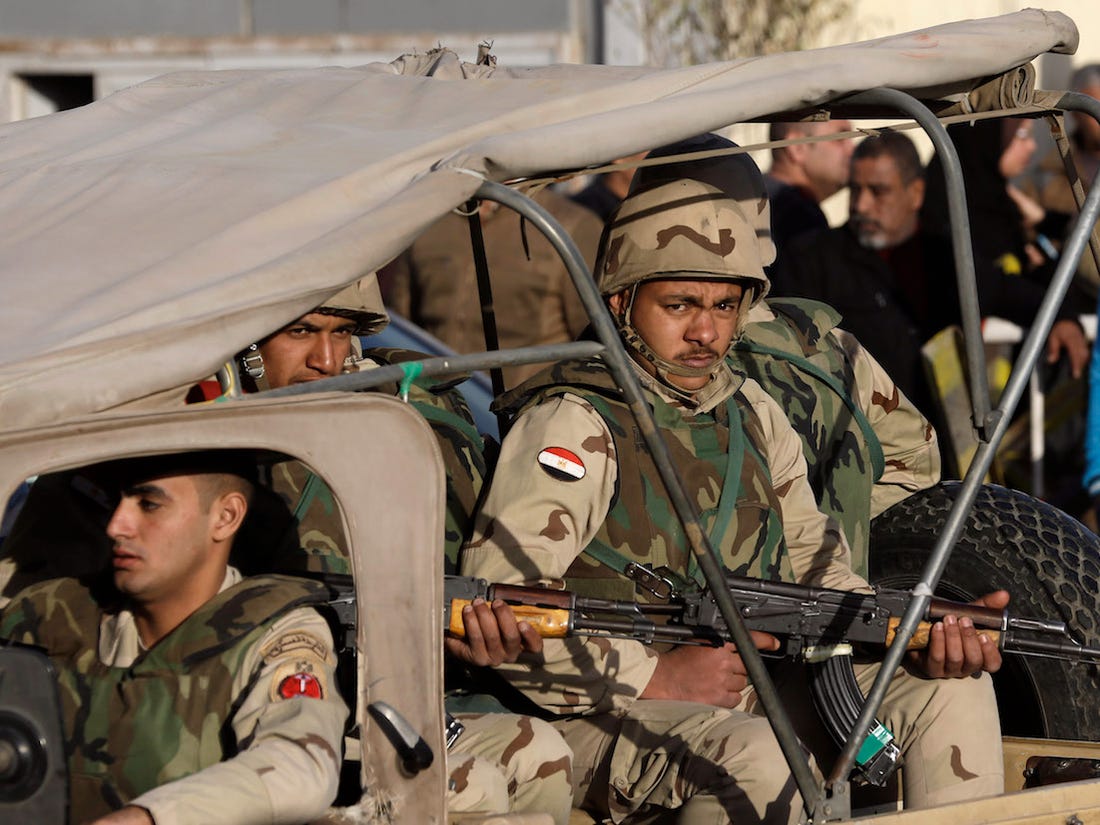 Egyptian Army soldiers being driven into Cairo during the Battle there in 2013, which is considered by many as the "Yonkers of North Africa," due to the fact that the Egyptian Army suffered heavy losses for a major defeat against the local Zek hordes. 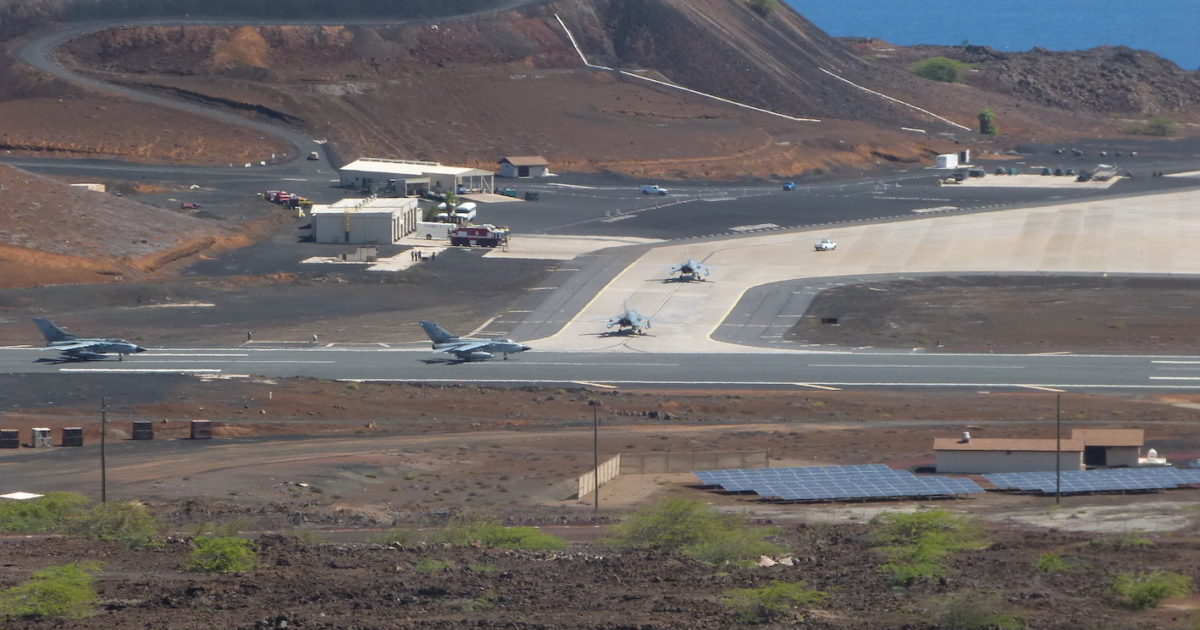 Military planes line up on RAF Ascension Island. Due to being located middle of the Atlantic Ocean, the British Overseas Territory survived World War Z all throughout with only having 20 minor zombie incursions from refugee boats. It has been used by the United Nations for clearing operations into South America and Africa.

A British Army Warrior IFV equipped with cage armor.
During the first months of the Z war, some nations or armed groups used IFVs equipped with cages or sharp wires in order to protect troops from Zombie assaults.
these tinkering disappeared with the major change in strategy made with the Redecker Plan. 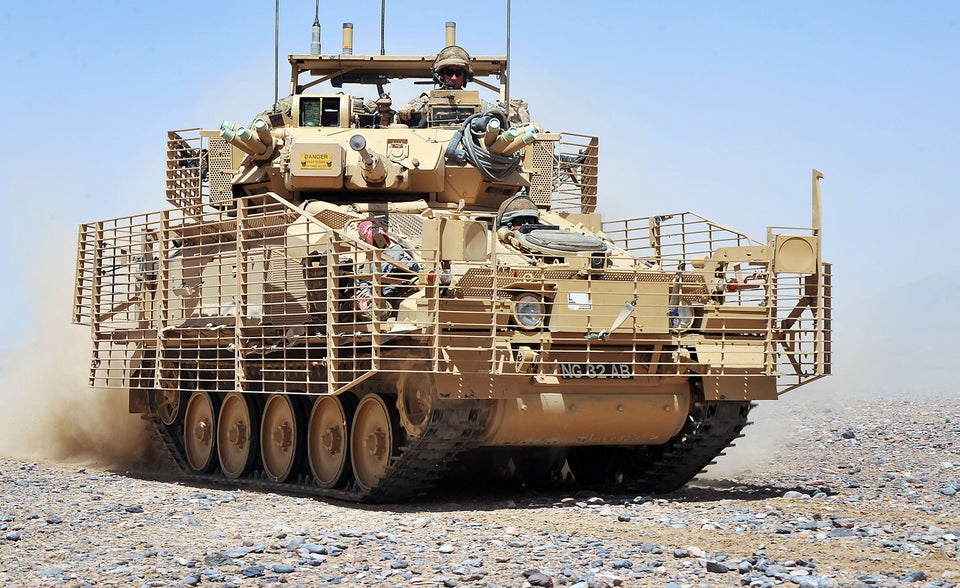 Aztlan military is considered the most important armed force in South America after the Z War. 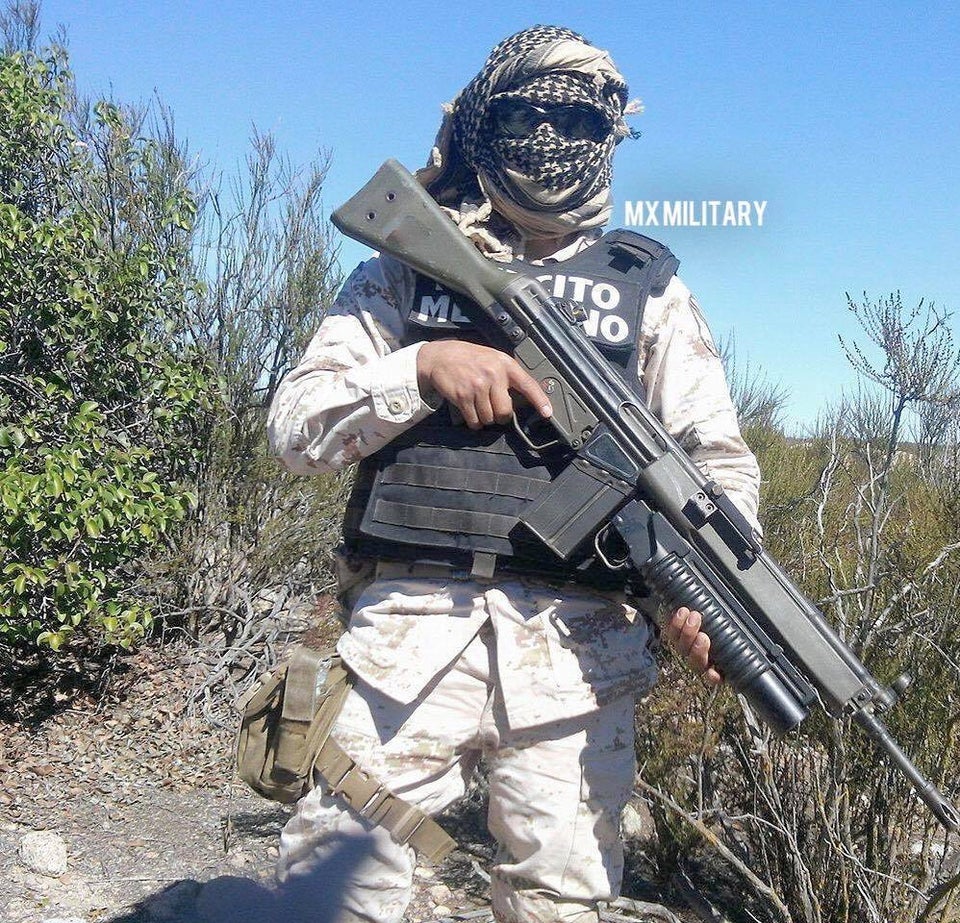 The military organization refocused on political and religious fanaticism as well as the capture of many weapons and vehicles of the former Mexican army, but also of Cartels or even American military devices made the Aztlan armed forces an important military force and even equaled the United States on the Rio Grande border. 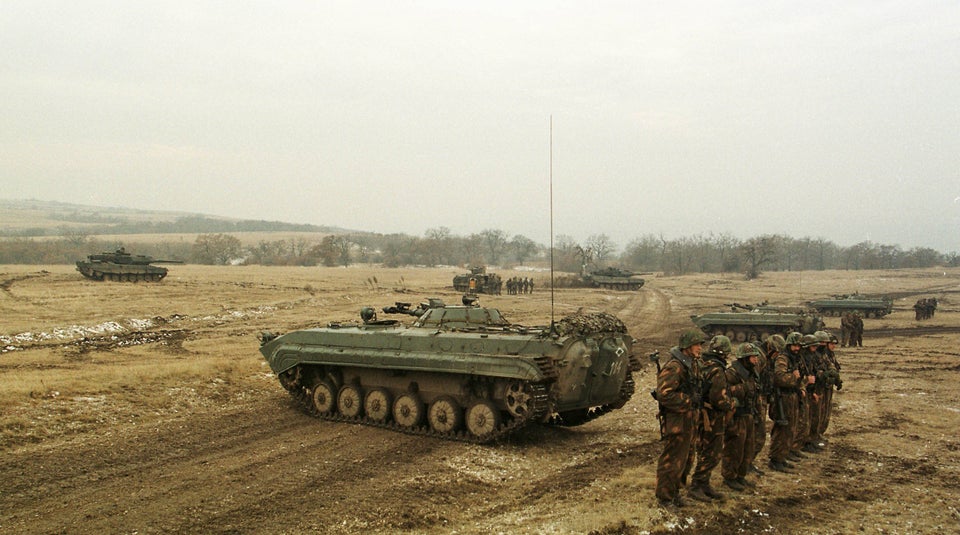 various Polish, Hungarians and Czech Troops gathered in rural parts of Hungary after the fall of Budapest.

Paul Knight, co-author of the Warburnn-Knight report, seen here with an aluminum baseball bat on a video demonstration how to kill a zombie.
Last edited: Oct 30, 2020 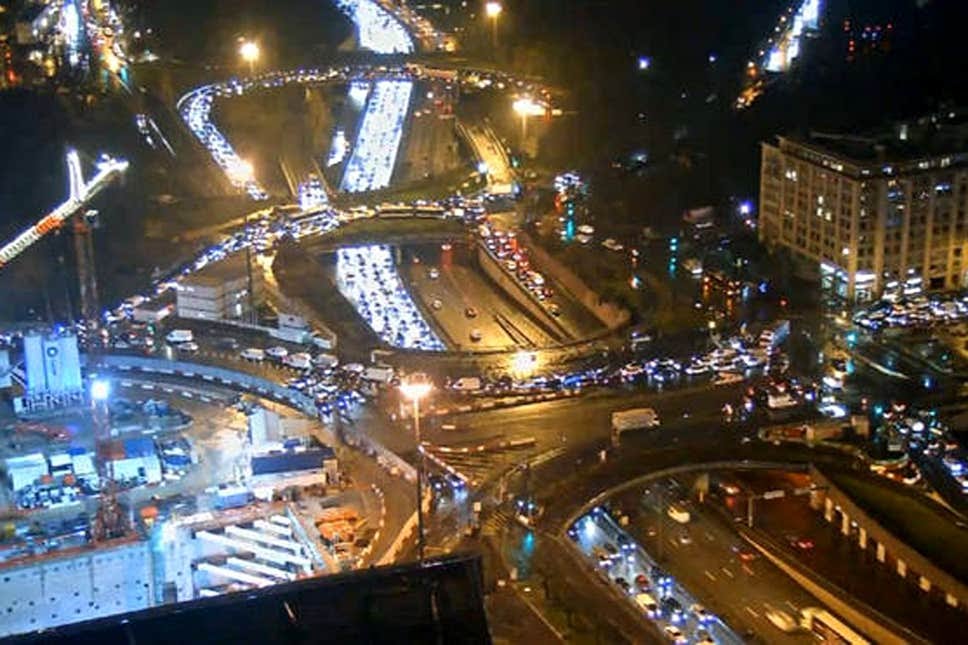 Massive traffic jams spotted in roads heading out from Paris as civilians tried to get out from the French capital during the Great Panic.

Many boats and ships alike are burned during the chaotic evacuation in the port of Semarang, Central Java, Indonesia. Many civilians are trapped in the major urban centres of Java as the government pulled out from Indonesia's most populated island, leaving tens of millions to perish.

Philadelphia during the Great Panic.

Castello di Amorosa, a replica castle and winery located in Calistoga, Napa County, California. During the clearing of the West Coast, this tourist attraction was used as a Forward Operating Base for military operations in the Napa Valley. Once California was clear, the wineries of Napa Valley provided jobs for millions of displaced Americans supporting the war effort. Wine was important for the economy of the safe zone as a whole. Post-war, a plaque was placed in the courtyard in memory of the defenders of Napa Valley. Riot police are deployed to the streets of Santiago, Chile in response to the growing unrest during the Great Panic. Soldiers of the Romanian Army making a desperate counter-attack against the Zek hordes following the fall of Burchest, circa 2013. 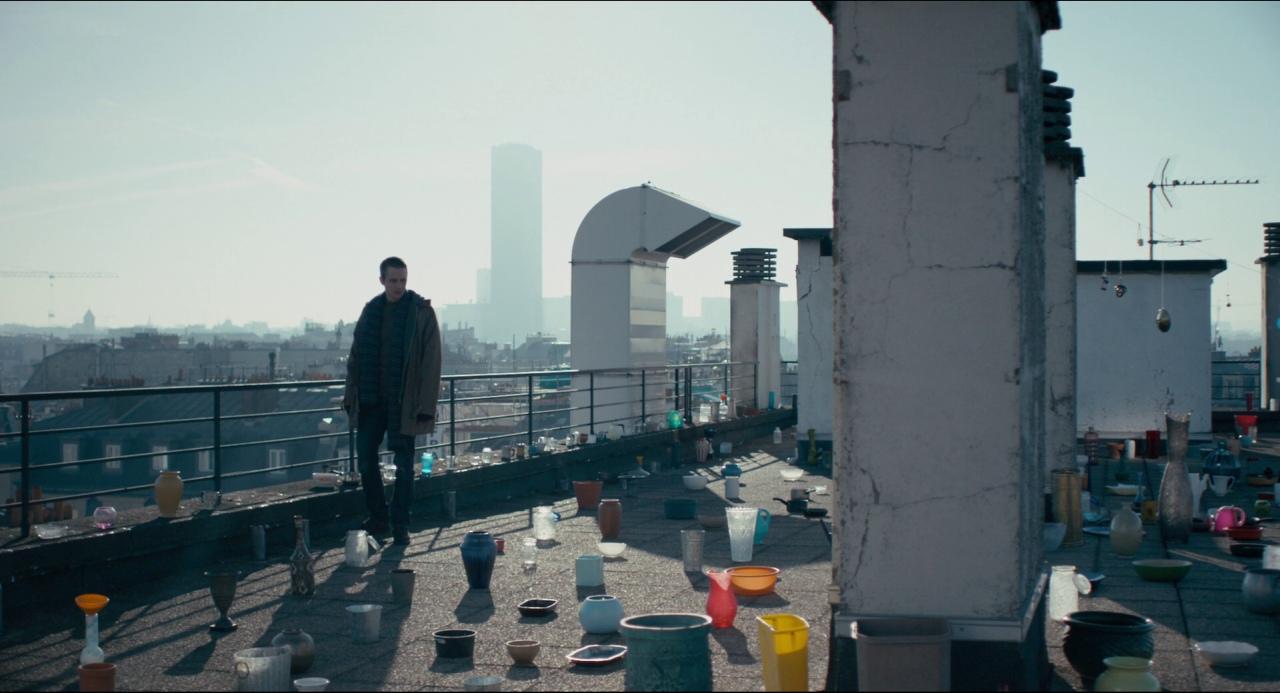 A survivor was watching over the various jars he used to collect rain water on a rooftop in Paris. While the city and its environs saw major tragedies such as the Catacombs and Versailles, some civilians managed to hold out in a few successfully barricaded places until the region was retaken during the French military campaign.

Suburbs built after the war for easier defense. 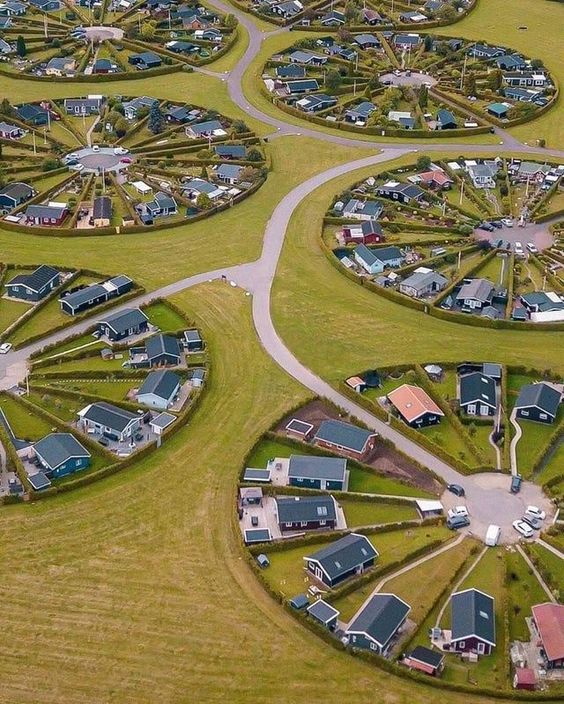 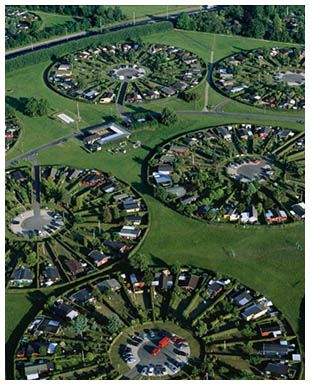 From the Zombieland instructional videos showing how to deal with the undead.

Heavily fortified White House during the early days of the Panic- the President and family where not even there, but it was felt to be important to protect the building.

A photograph of the American XM-22 Laser Rifle, which was under development since 2004.

A photograph of the American XM-22 Laser Rifle, which was under development since 2004.
Click to expand...

What is that really?

cortz#9 said:
What is that really?
Click to expand...