Image is credited to flickr.com.

Exact date unknown a modified P40 War Hawk starts its attack run on a horde of zombies above Boston, Massachusetts during the Road to New York Campaign.

The images used to make this picture edit are credited to various websites/owners and not to me. This picture was done strictly for fun and entertainment in a work of fiction.
Last edited: May 14, 2020 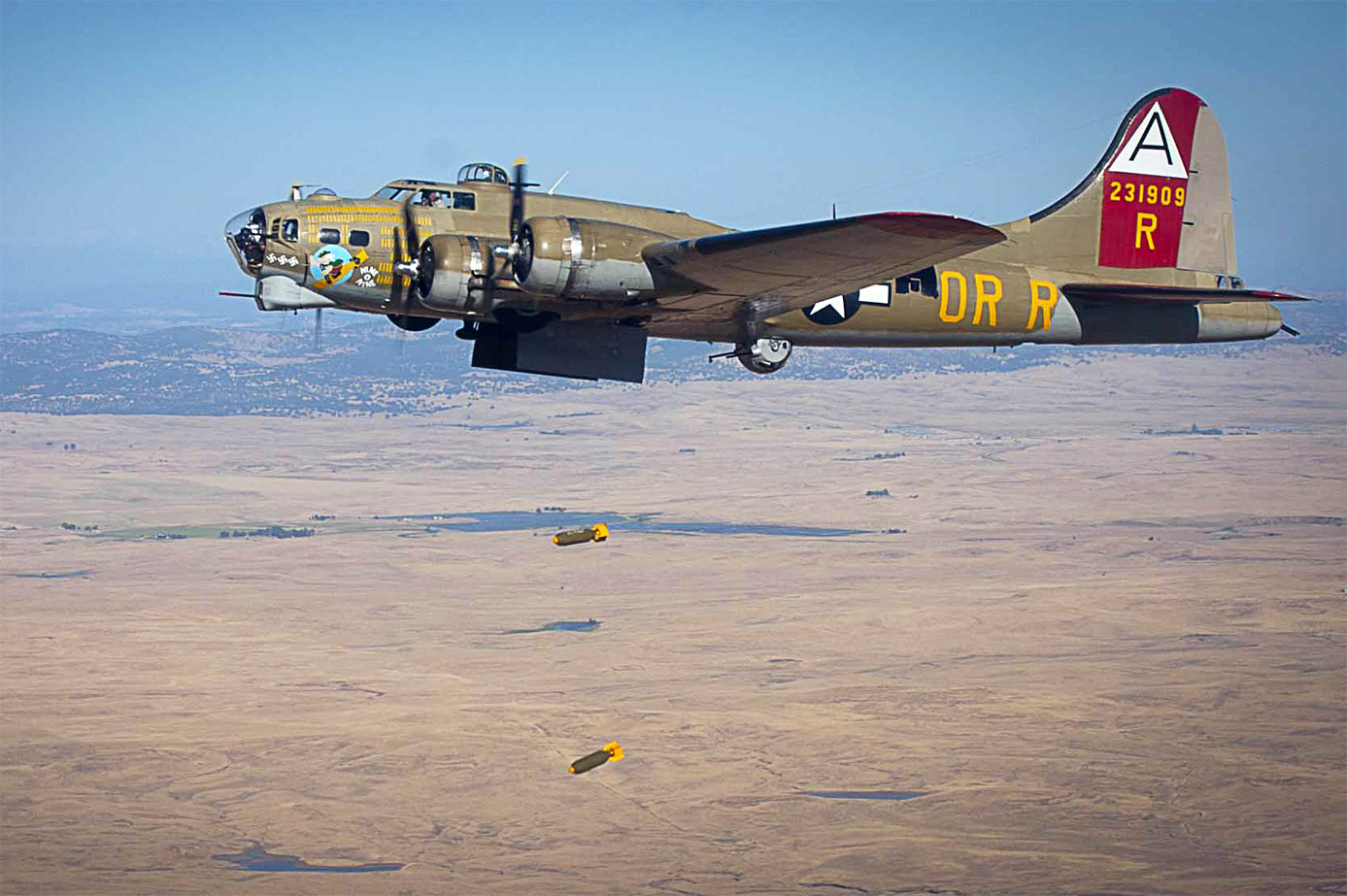 A WWII vintage B-17 Flying Fortress photographed dropping bombs on a large Zek Horde in Texas, circa 2015.

The Declaration of Independence is seen here being secured by U.S. military personnel alongside other pieces of American history during the Great Panic. (DOD File Photo, dated May 17, 2013).

Image is credited to
https://framingham.wickedlocal.com/news/20180610/life-honored-in-framingham-hundreds-attend-celebration-of-life-of-state-rep-chris-walsh
Last edited: May 15, 2020

Above Yonkers, New York an AC130 Hercules gunship executes a danger close strike on zombie hordes as they overrun US Army positions. The US Military rapidly put the Advanced Tactical Lasers back into service just in time to see service at the Battle of Yonkers. 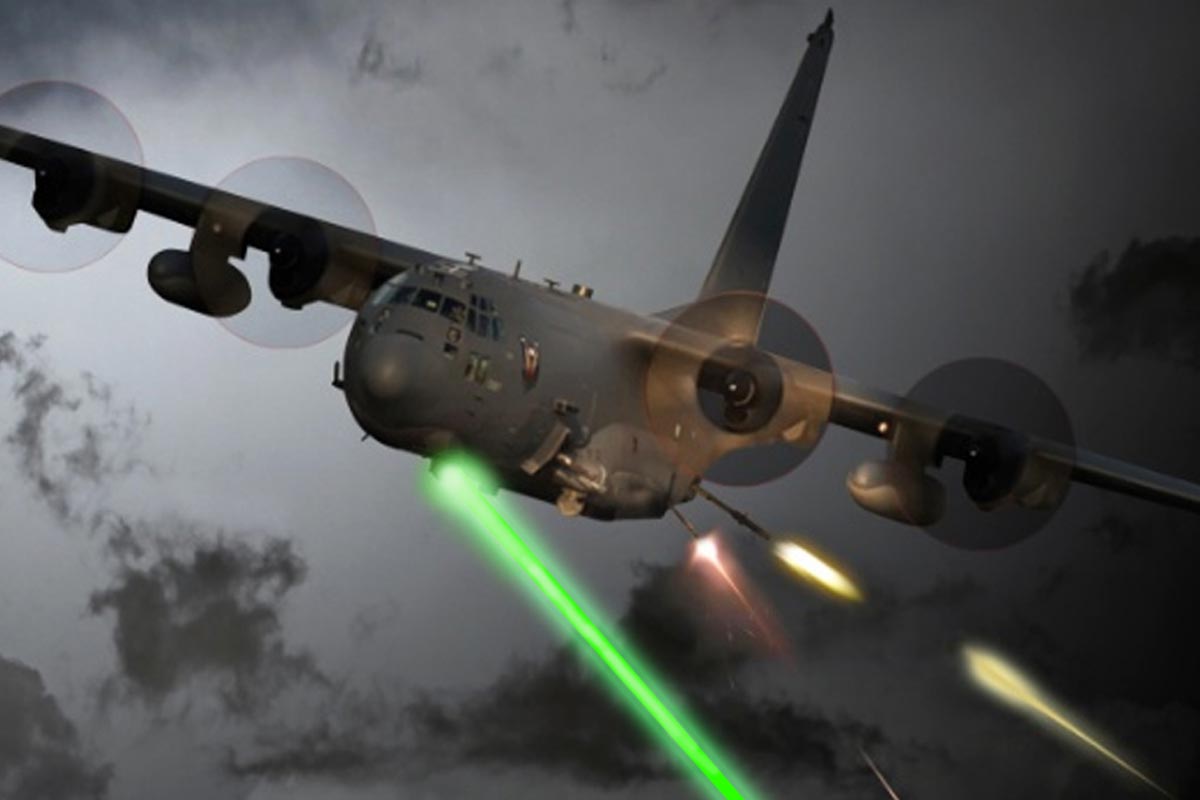 Sen. Martin Heinrich said at the current pace of testing, a laser weapon for the AC-130 would not be operational until 2030.

Using protocols devolped for a nuclear war, as the Great Panic set in prepared plans went into effect and Britian's greatest historical treasures where removed from museum's and vaults and taken to secure mines across the country. Given the value of the items the security was tight and nothing was stolen. It was only after the Z War that some of the locations, such as this one in Northamptonshire became known.

Exact date and location unknown. Contents are a photograph of the supposed individual known simply as the Doctor. While World Health Organization officials and one former UN employee in Cardiff, Wales claim to have interacted with this man there is no proper evidence to verify their claims. Urban legends claim that the appearance of the Doctor and his aliases vary from person to person. Urban legends also claim that he travels in a magical blue box and his arrival corresponds with major events from everything from wars to the arrival of extraterrestrials to the end of the world.

Leaked image of an Alpha Team op gone bad in a hard hit area of Boston, Massachusetts circa 2013. What started as a mission to eliminate an isolated outbreak turned into a full retreat as zombies spilled over from a nearby retirement community.

Image is credited to a Fallout 4 and belongs to its respective owners/Bethesada.
Last edited: May 17, 2020

2023 Aokigahara forest, Japan picture capture from a surveillance drone showing a hunter fleeing with a horde of zombies in pursuit. Aokigahara forest remained a localized hotspot for years after the end of World War Z because of lingering zombies, suicides, and illegal body dumping.

London, England 2013 American and British PMCs at a roadblock about to engage oncoming herds of zombies.

A photograph of a Tesla Coil that was built near a Survivor settlement, circa 2015. Tesla Coils would prove to be an effective weapon against both human bandits and to Zombies as the electrical current would electrocute them, particularity by frying Zek brains. 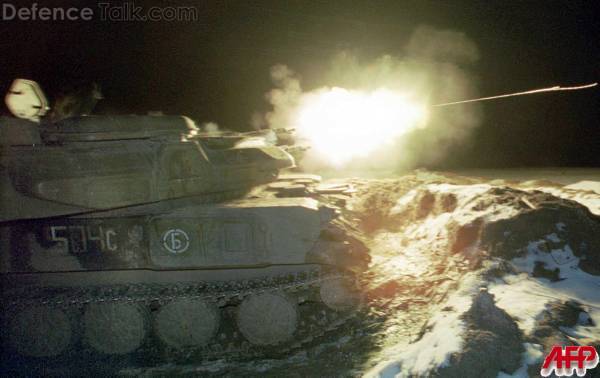 A Holy Russian Imperial Army ZSU-23-4 Shilka firing on a horde of Zombies near Moscow, circa 2018. The Shilka, which was originally developed as a Anti-Aircraft platform during the Cold War, would prove to be an effective weapon against Zeks due to it's 23mm round and it's high rate of fire. A group of Syrian Army soldiers examining the corpses of Zeks, date unknown. 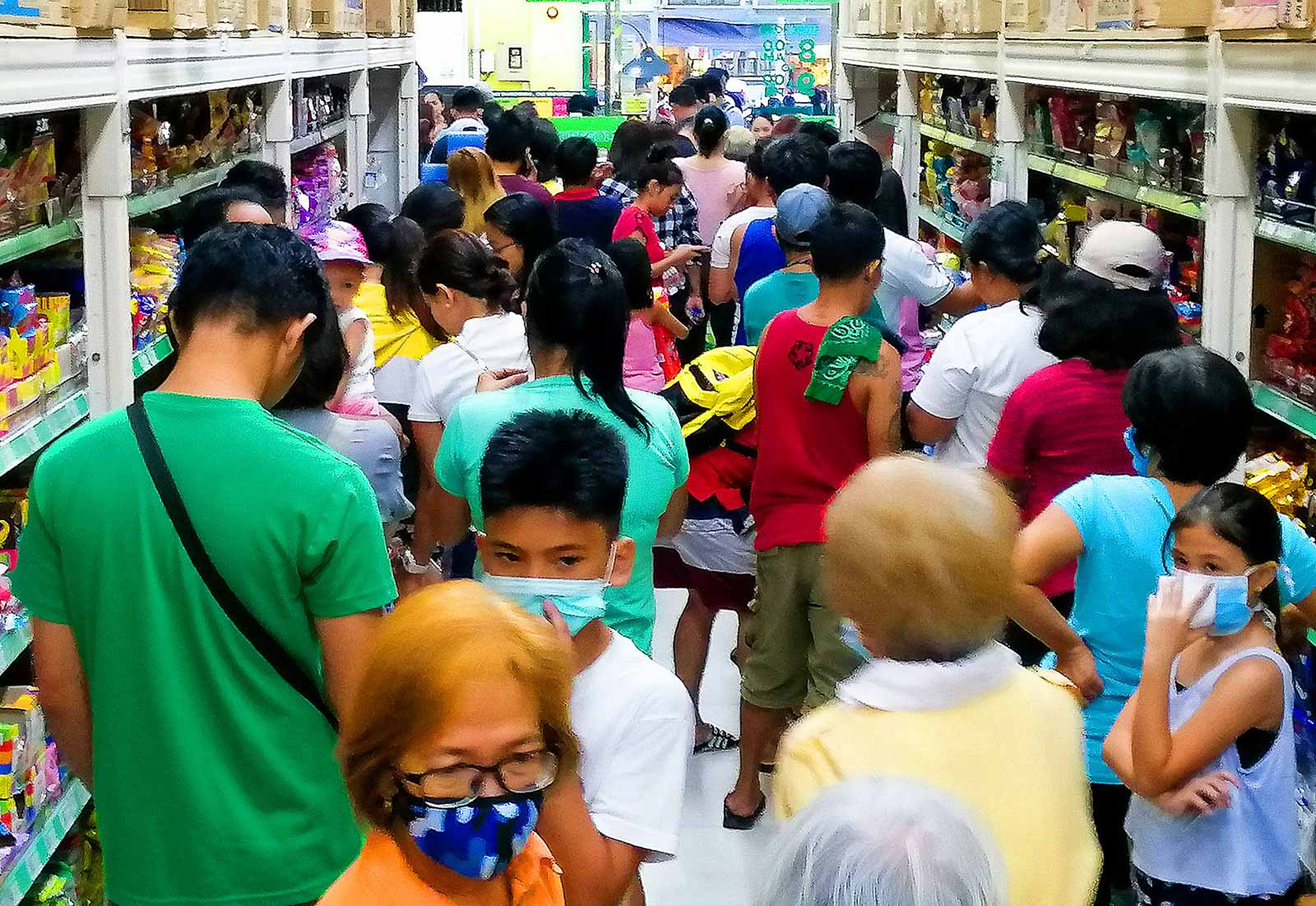 Panic buying in Metro Manila, Philippines after news broke out of Phalanx being ineffective, Summer 2013.

Civilian militia in Bangui, Central African Republic maintaining order against the Z. The fighter on the right has an RPG-7 launcher.
Last edited: May 17, 2020 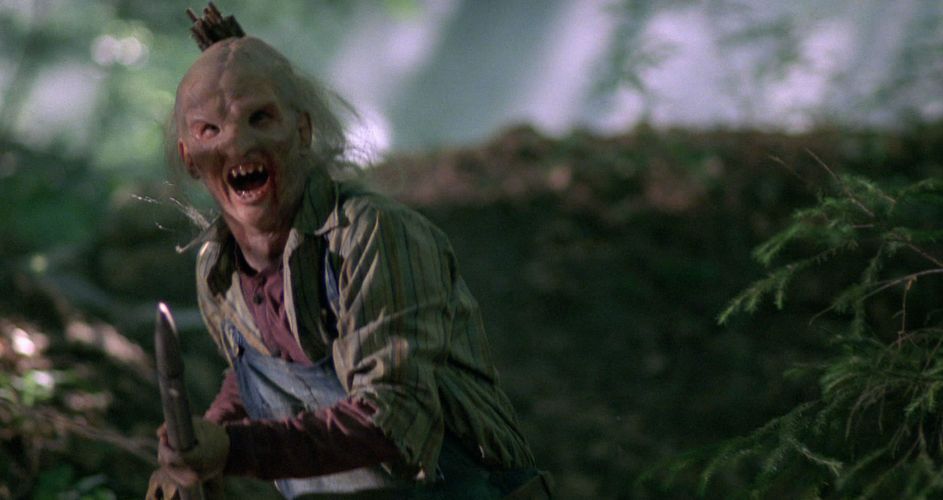 A hostile cannibal survivor in the forests of West Virginia. The cannibal was taken down by lethal force after this photo was taken.

Even in the UK there where survivor communities that resisted reintegration back into the population, such as this one in Lincolnshire.
Most there forcibly repatriated by the government if no peaceful method could be found.

Somewhere in Syria 2014 a strapped for resources Syrian fighter opens fire on zombie herds and Syrian Army positions with an M2 Browning mounted to a wheelbarrow.

San Francisco, California 2013 members of the California National Guard deploy in conjunction with the SFPD SWAT team to clear the streets of rioters and zombies during the Great Panic.

Image credited to imfdb Hulk (2003).
You must log in or register to reply here.
Top
Top