The Battleship USS Missouri firing her 16' guns at Zek hordes in New York City during it's reclamation, circa 2020. The old Battleship was reactivated by the US Navy in 2017 as it became apparent that her guns would prove useful during the planned Eastern Seaboard Reclamation Campaign. By 2019, the ship was able to move under her own power, her weapons reactivated, and more importantly, was fully crewed with diverse backgrounds, ranging from new recruits, to veteran sailors, and even a few veterans who were part of the original crew of the ship during WWII.
Last edited: Mar 18, 2020


The Skyline of Los Angeles, circa the 2030s. The city has seen a building boom post war.
(From Westworld) 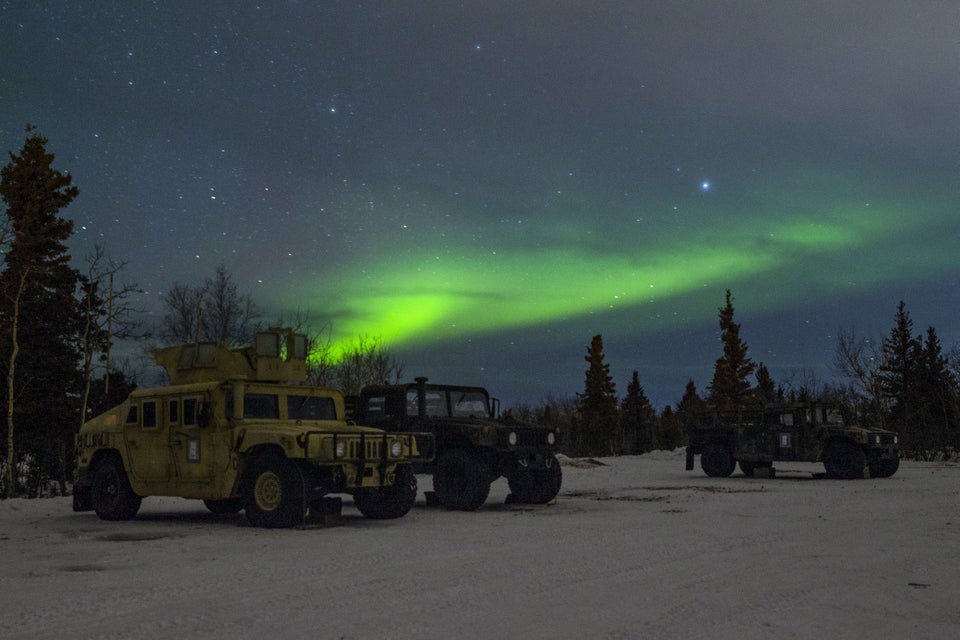 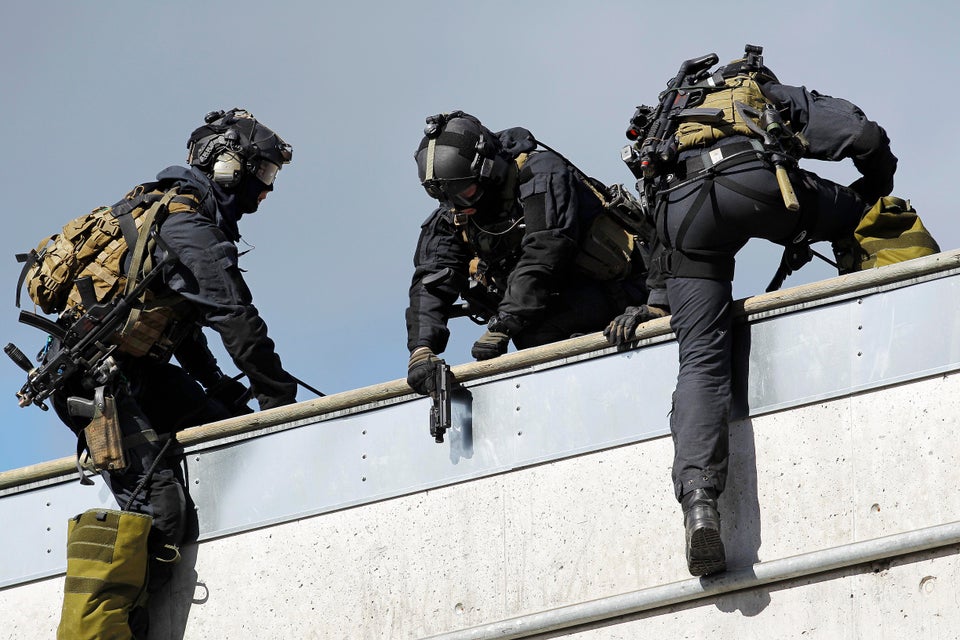 Norwegian operators from FSK rappelling down a building in Oslo during Oslo cleaning. Norway suffers less causalties than other european countries, due to excellent geographical opportunities, making more sucessful survivors. 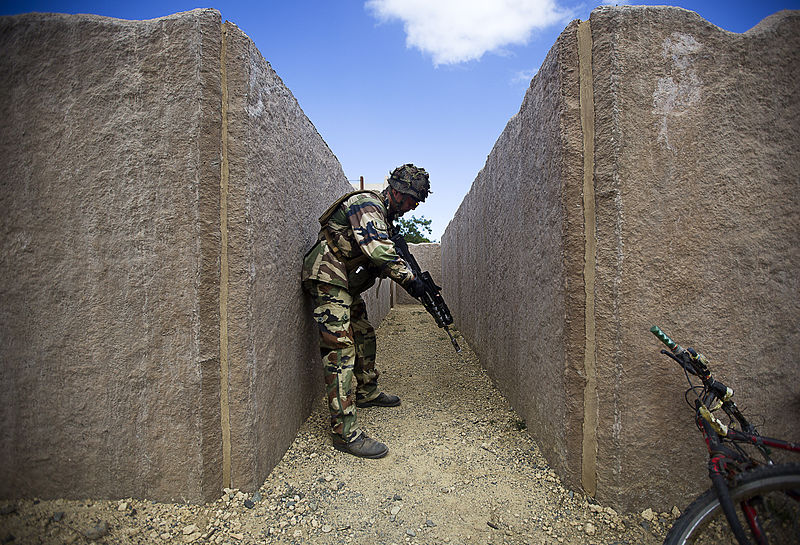 The Royal Walls of Ceuta, used as a FOB by the Spanish and Moroccan Armed Forces.
You must log in or register to reply here.
Top
Top