Ogrebear said:
I thought the government stayed on the mainland in Califoria?
Click to expand...

Nope the US governement move at Hawai.

Thomas27 said:
Nope the US governement move at Hawai.
Click to expand...

The West Coast was cleared of zombies with the Rockies as the fortress. In the meantime as those clearing of the West Coast occurred, the government relocated to Hawaii. 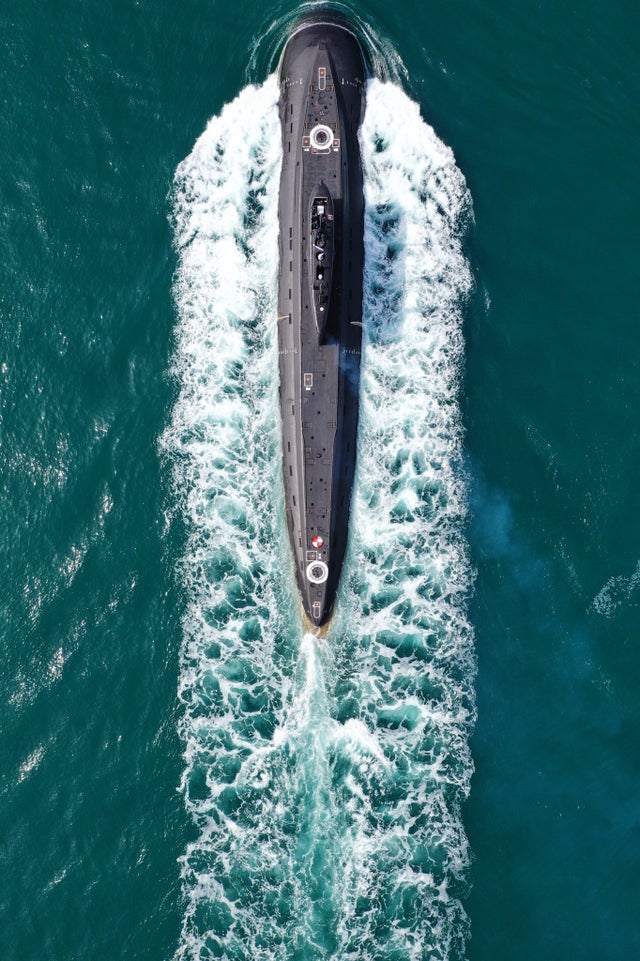 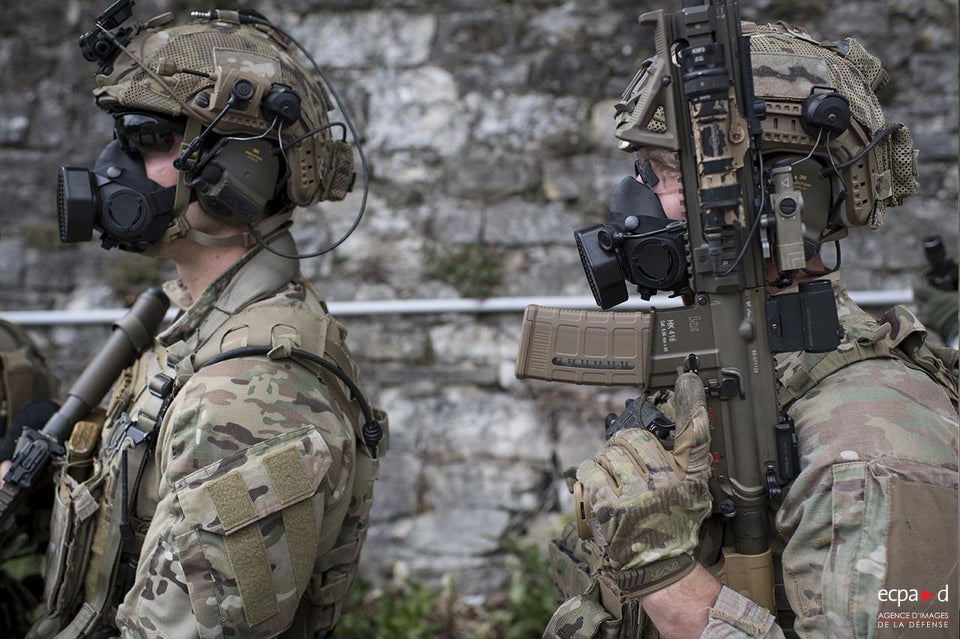 French Special Forces (1st RPIMA) prior to the outbreak in Nimes. 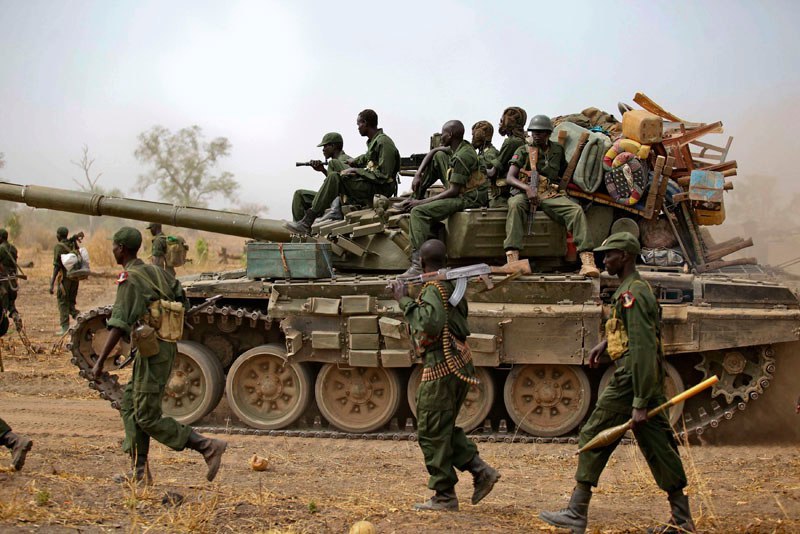 South Sudanese militia T-72 during the reclamation of Sudan Desert with the assistance of UN and EU. 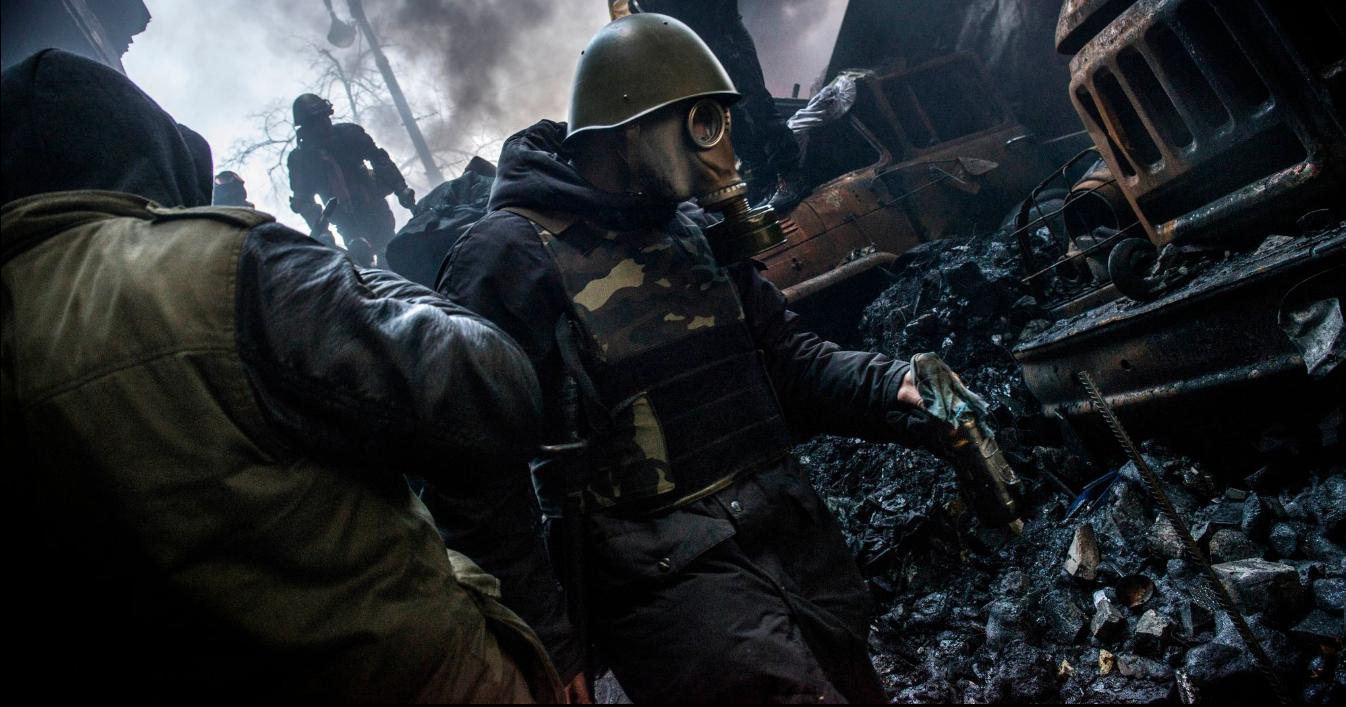 During the Great Panic, the majority of Krakow fell within twenty-four hellish hours. As the city's exits clogged and then became overrun hundreds of thousands of uninfected people remained stuck in the city. With the suburbs rapidly falling almost ten thousand people fled back inward to the relative safety of the main square where trapped military personnel and police made a last stand. As Wawel Castle burned above them barricades were desperately erected. Overturned cars and the contents of surrounding shops and homes became fortifications that blocked the streets flowing into the square and then formed defensive rings within. What started as a flow of infected became an unending torrent. As the hours dragged on ammunition became exhausted. A horrific melee followed at great cost to the survivors. Just as the horde began to finally overwhelm the defenses heavy firebombing provided breathing room. Over the next few days, government resupply by the air enabled those in the Central Square to expand their fortifications and hold off the infected. Planned demolition of buildings by airstrikes and the construction of great walls of debris turned the desperate fight into a bitter siege. As days turned into weeks and then months the government resupply continued. It was only after the war that those trapped in Rynek Glowny discovered that their 'fortress' was the first of the Polish Redeker Plan "safezones", deliberately maintained to prevent the Krakow horde from flooding out.

Leaked photo of militiaman equipped with a HK416,not so far of New Orleans during the Great Panic (Source: IMFBD/Terminator Salvation).

CNN journalists in LA, during the Great Panic. Behind them a USMC Lav-25 (IMFBD/Battle for LA)

A Browning M2HB manned by a Bosnian Serb in the back of a Russian-made UAZ-469 jeep. Bosnia have collapsed during the WWZ as Sarajevo was completely burnt down again. Today various militias and ethnic group clashes for control despite efforts of EU and UN to maintain order and peace. 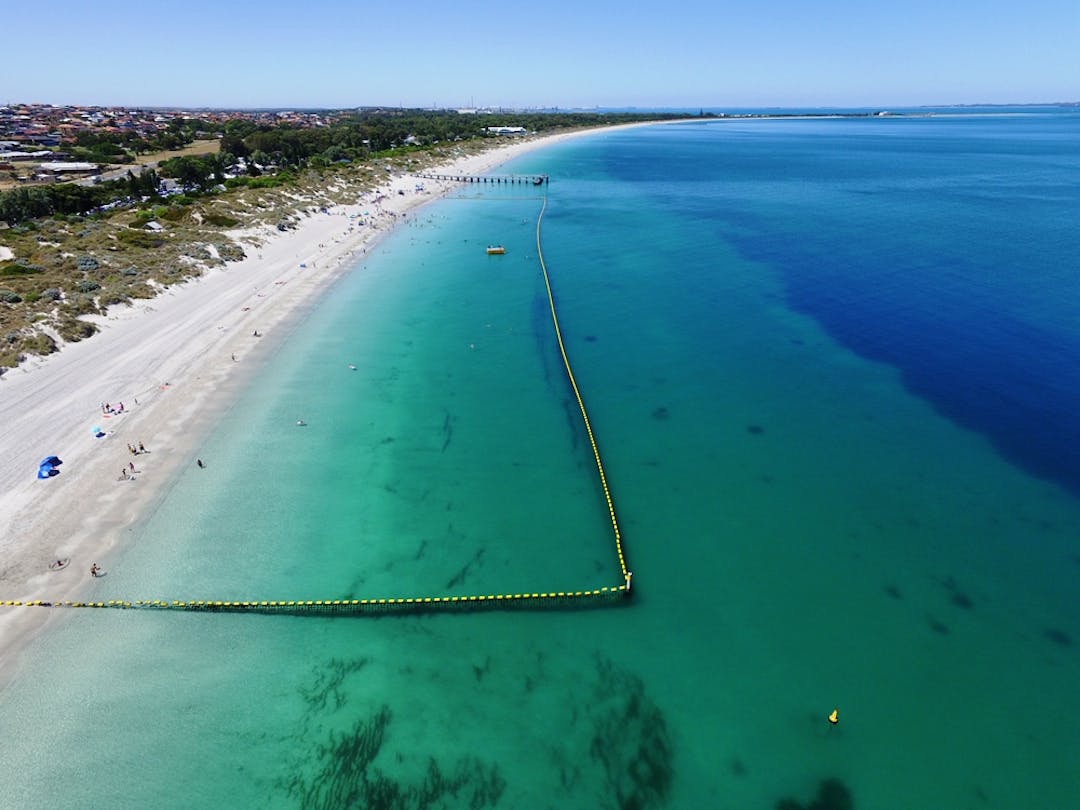 A shark net around Coogee Beach, Australia. Shark nets have found practical use among coastal communities around the world as it blocks underwater zombies from washing ashore. However, they have also seen criticism as sharks often get stuck among them, leading to their deaths. 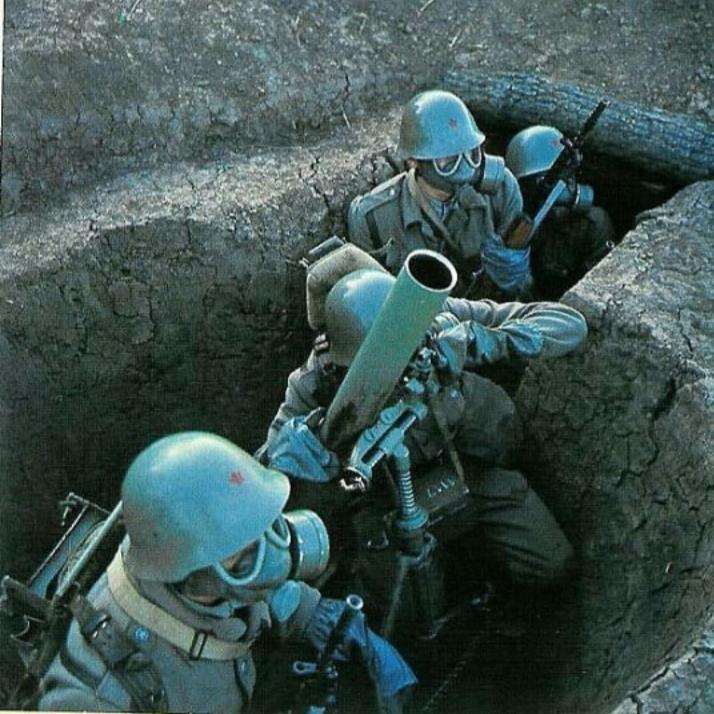 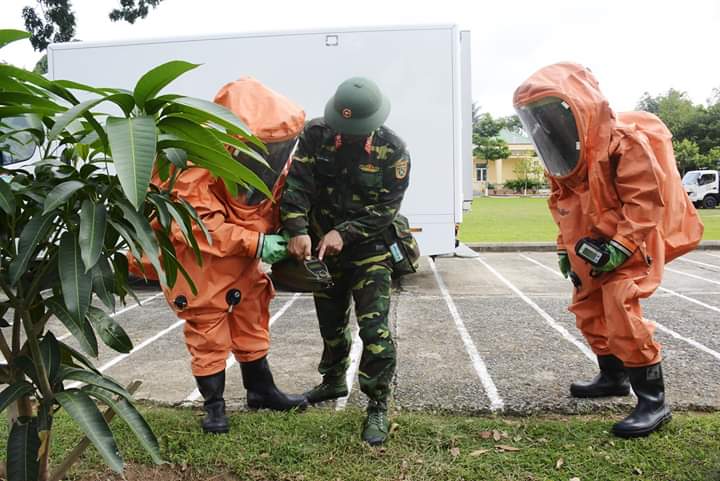 Vietnamese chemical troops with hazmat suit during first cases of "African Rabbies" in Hanoi and Danang. 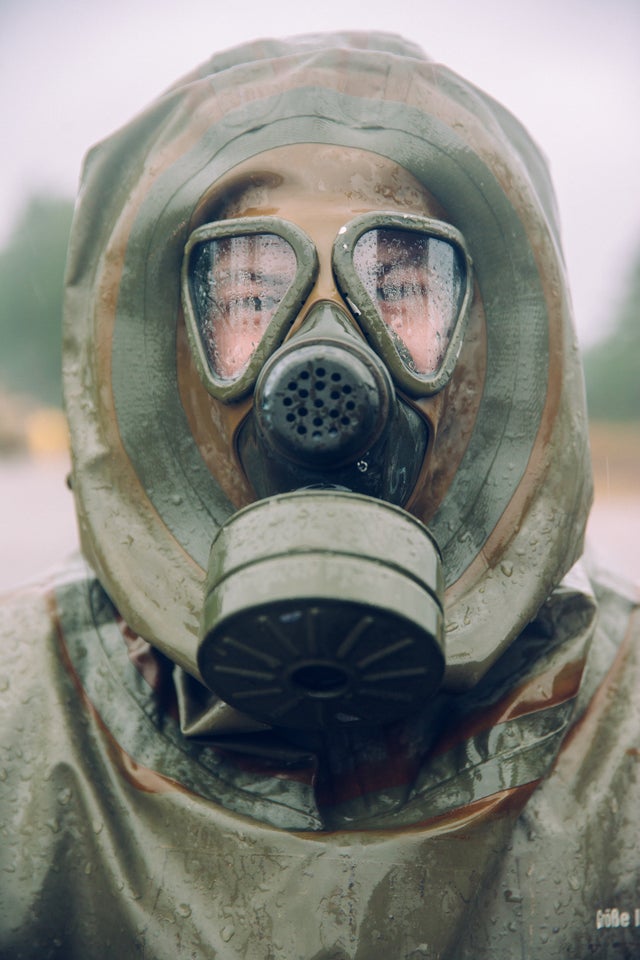 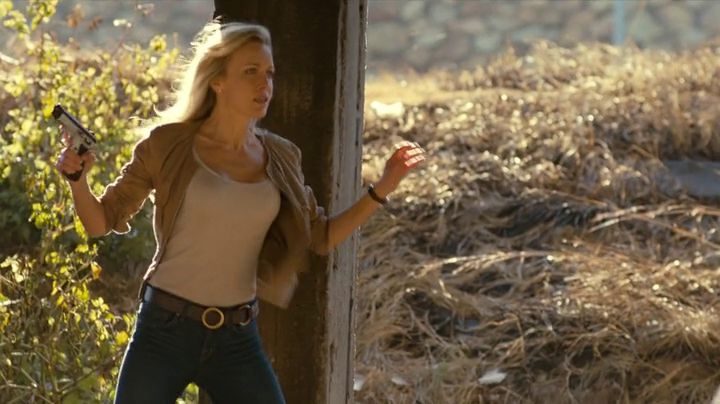 A mother defending her home from zombies in San Diego, California during the Great Panic, c. 2013. (Strike Back - Season 3/IMFDB) 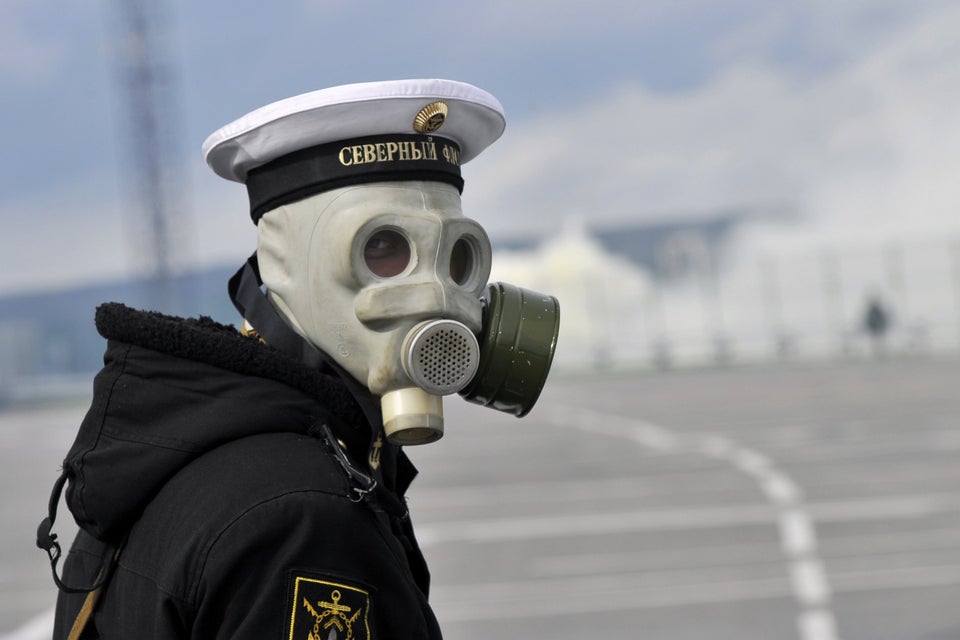 Serviceman of a radiological, chemical and biological defence unit wearing gas mask take part in evacuation of civiians by the Russian Northern Fleet base in Severomorsk - Lev Fedoseyev/TASS. 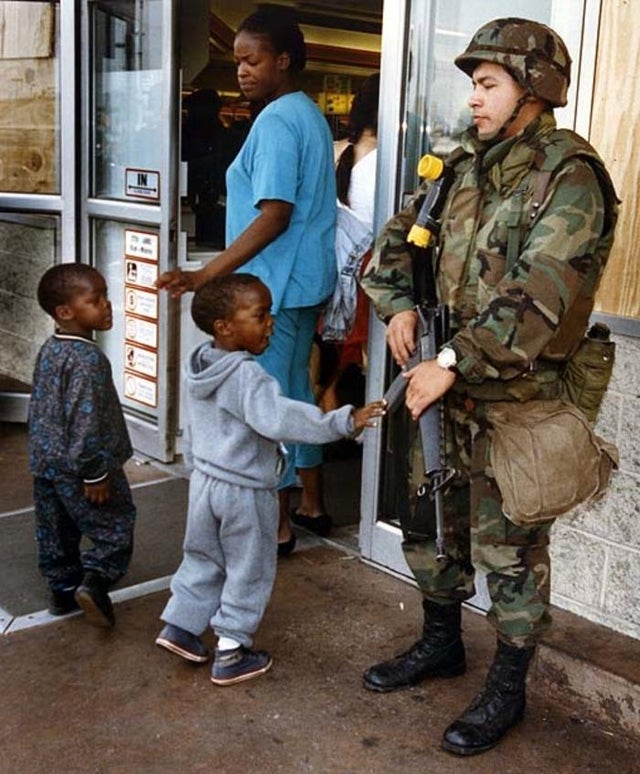 A U.S. Marine guards a supermarket in Compton during the Great Panic's riots, in which the little boy checks out his M-16 rifle. 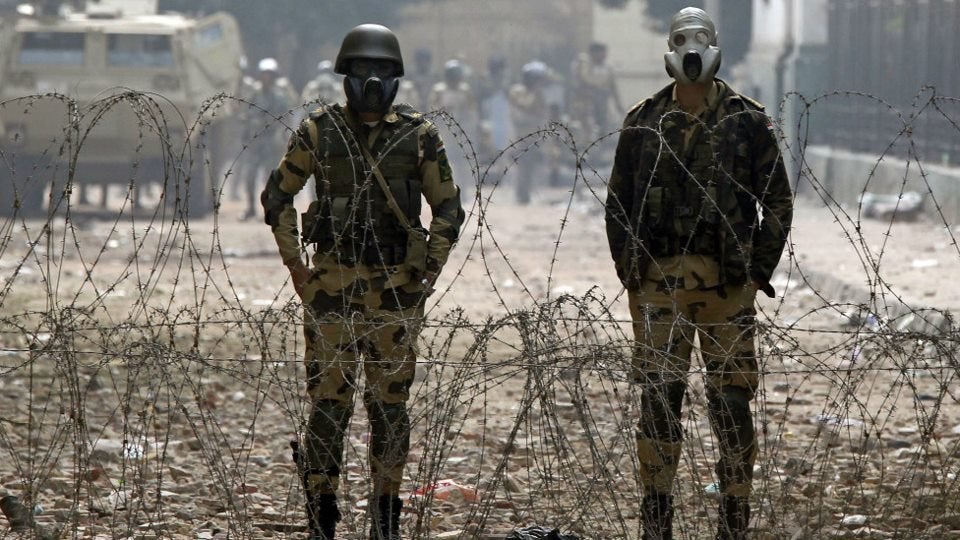 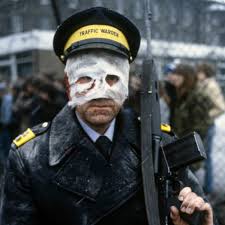 Pressed into the service of keeping order during the Panic, even UK Traffic Wardens where armed.... 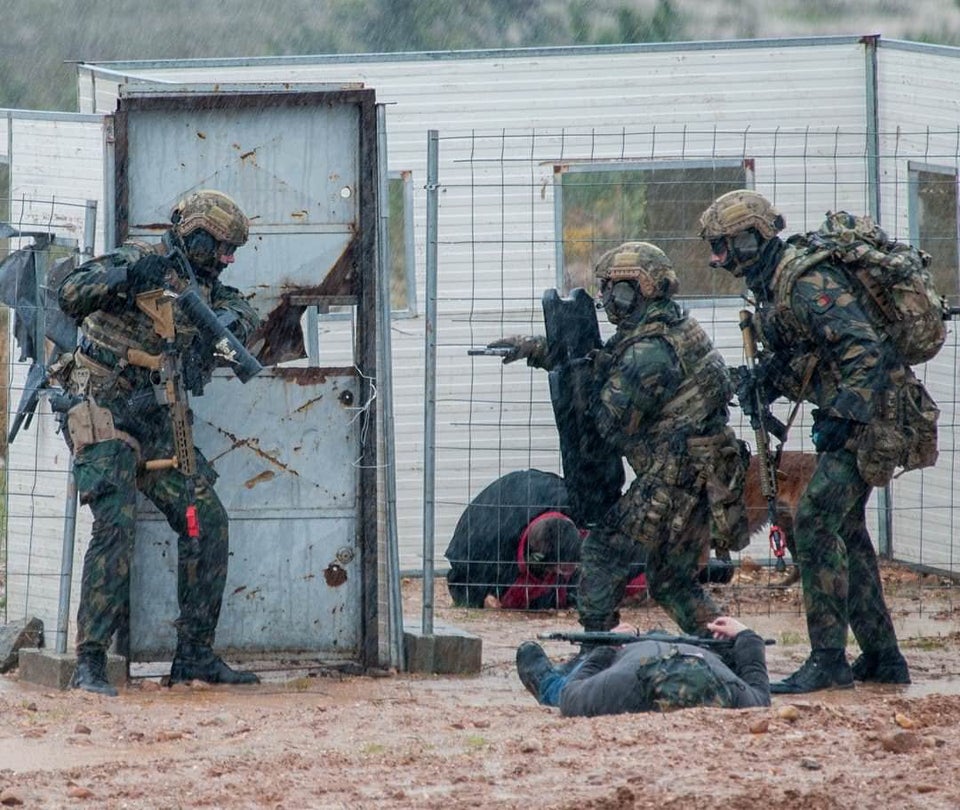 Portuguese Army Rangers during Great Panic, as same as Spain, Portugal was quicky overrun and left in ruins during the War. Settlements and Survivor outposts were established by European Union member States following the sucessfull cleaning of the Iberic peninsula in the end of 2010s. 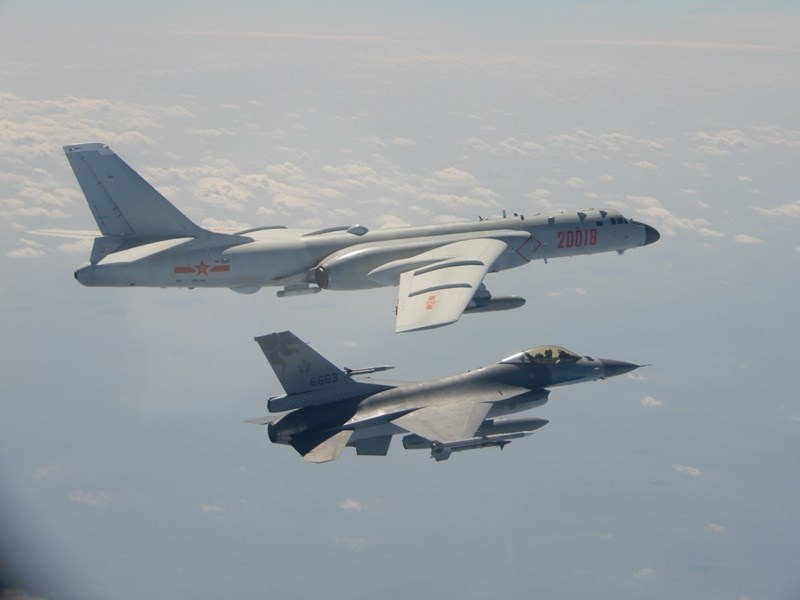 Pre-War, a Taiwanese F-16 escorting a Chinese H-6 Bomber near Taiwan borders during the so called Taiwan Straits crisis, a political move in order to hide intial zombies oubreaks in Central China.
You must log in or register to reply here.
Top
Top