Artist's depiction of mopping up operations in the UK. 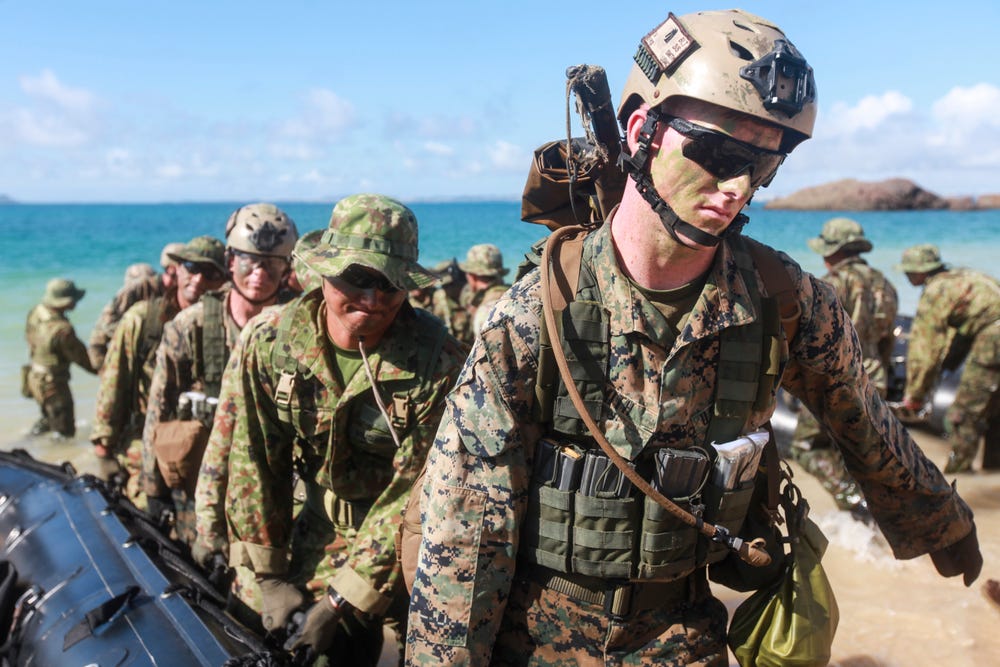 U.S. Marines, ADF soldiers, and JGSDF personnel in the beaches of Okinawa during its reclamation, 2024. 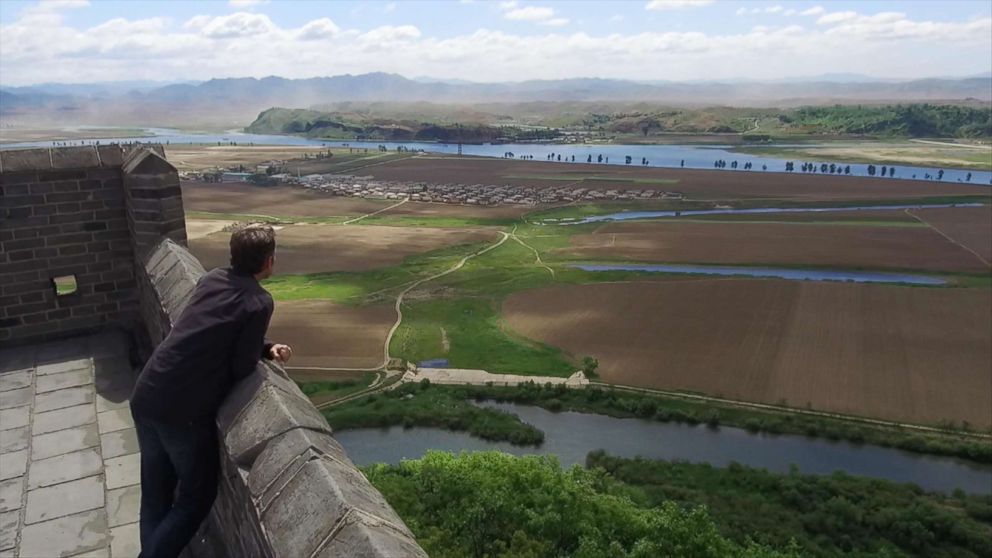 A tourist in the Chinese side of the Sino-Korean border looks at the empty land of what was once North Korea, 2028. 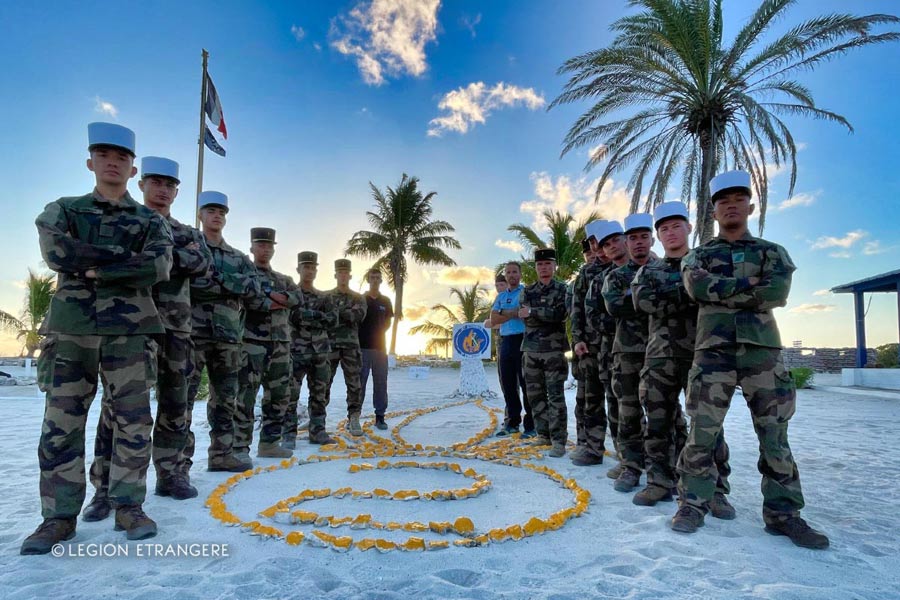 French Foreign Legion personel pose for a photo after Reunion Island was cleared of zombies, 2025. 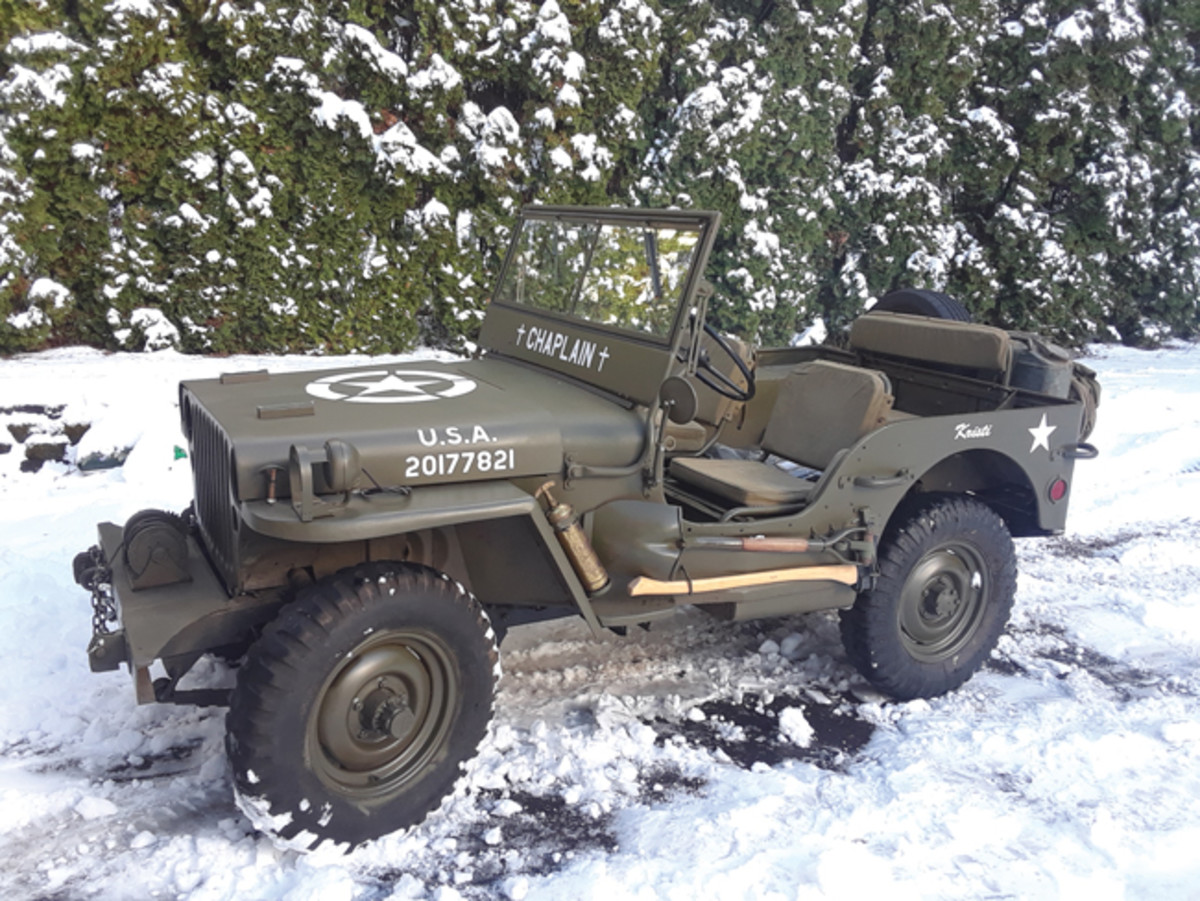 A WWII era Jeep from the Dinant-Bastogne Safe Zone, circa 2016. During the Zombie conflict, these old military vehicles such as this found extensive use as a means of transportation with various survivors who had access to them.

2 years into clean up operations in Germany, it was understood by the embryonic governments of the many survivor outposts and communities that using the rail network to transport troops, weapons, ammunition, food, medicine and general goods would revolutionise war efforts against the rest of the undead.

Without proper electricity or fuel supplies, survivors turned to seeking some of Germanys railway museums in the hope for an answer. Having not been used since WWZ began, and in some cases not since WW2, Germanys fleet of steam locomotives that had either been on display in museums or in active use hauling special excursion trains were found to be in an almost immaculate condition (the latter having been hidden in locomotive depots out of the weather). Little work was needed to press them into service and soon enough, a small but busy rail network was established where trains could run at reduced speeds due to the lack of maintanence on the tracks for the last 10 years.

Word of this soon broke out to other countries, and where it could be done, other governments and survivor communities soon pressed their own preserved locomotives into action to aid the war.

Seen here on it's way to help the clean up operations, one of Germanys many steam locomotives hauls a freight train of millitary supplies towards the front line of human resistance in Berlin. 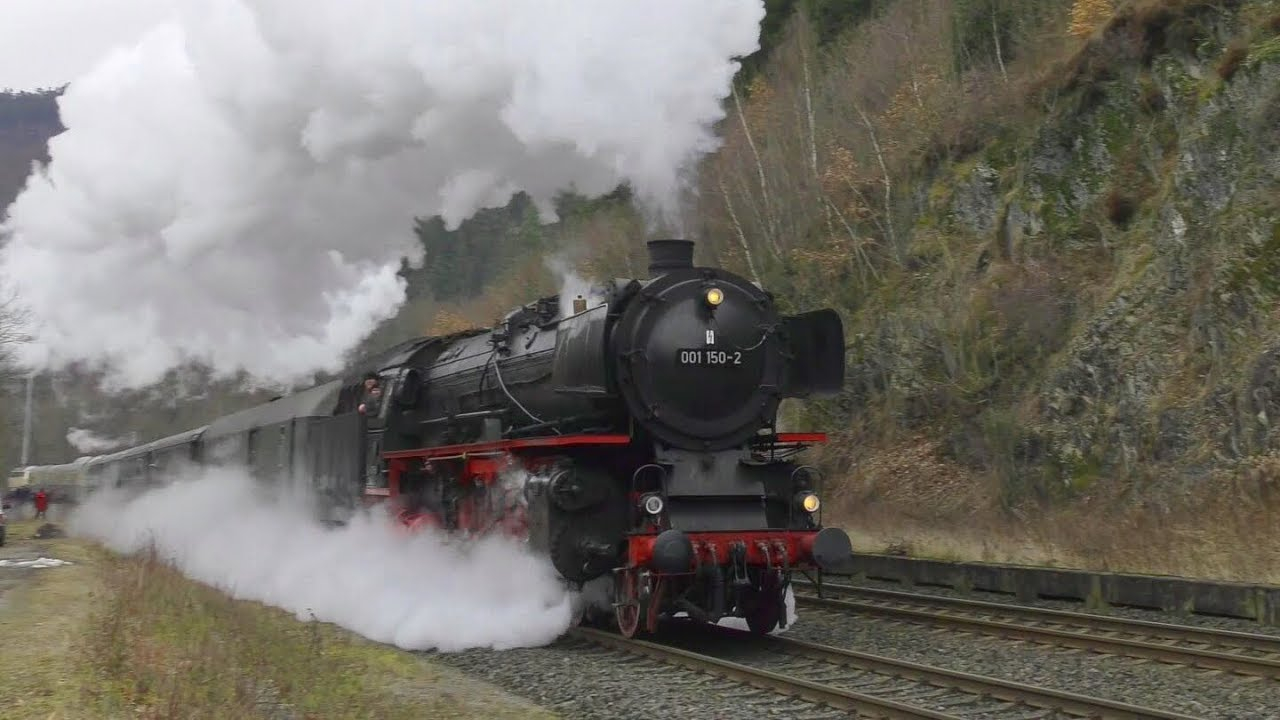