Having some inspiration from the recent TV show, I figured this could be an interesting timeline for a ‘images from’ kind of thread. 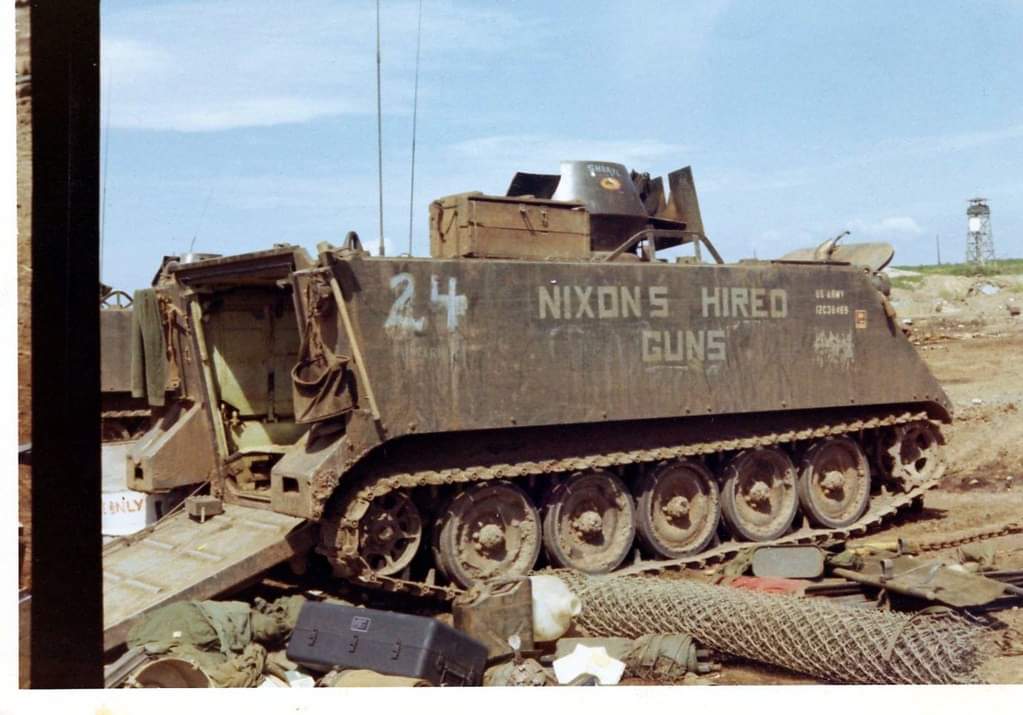 A M113 APC with rather sardonic graffiti, positioned near the border between the state of Vietnam and the People’s Republic of China, in October 1985. Due to the international crisis created by Dr. Manhattan’s sudden abandonment of Earth the US military forces stationed the 51st state were put on high alert in case of Chinese attack from the north.

Wouldn't Congress try to get presidential term limits back into the Constitution?

Most likely, yes. But given that the world of Watchmen takes place in a slight warped mirror to our own reality, it possible Nixon curtailed the power of Congress so much they don’t have the power to reinstate the 22nd amendment. 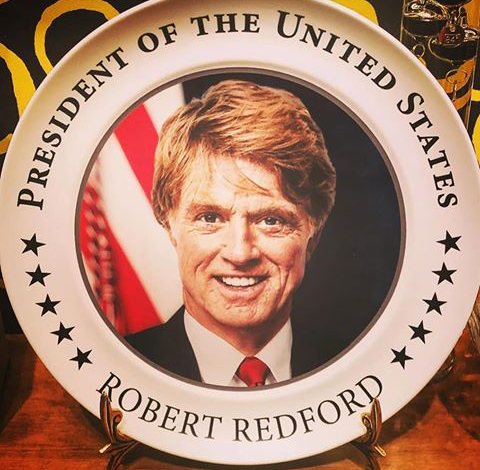 A plate featuring an image of the United States President Robert Redford. 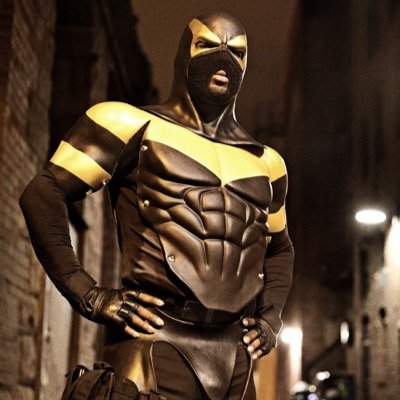 Seattle based vigilante Phoenix Jones. While the Keene Act outlawed "costumed adventuring" nationwide, a loophole in Washington state's mutual combat law has allowed vigilantes a certain degree of freedom to operate in the Emerald City with reduced fear of Federal prosecution provided they work with state law enforcement. Jones cites Nite Owl as his biggest inspiration.

(Phoenix Jones is a real person and real world vigilante operating out of Seattle. And Washington state does have pretty loose mutual combat law that I'm embellishing a little)

I do wonder how superheroes affected the rest of the world since WW2?

245 said:
I do wonder how superheroes affected the rest of the world since WW2?
Click to expand...

The thing is, Dr. Manhatten iis the only real superhero. All others are just humans in tights. 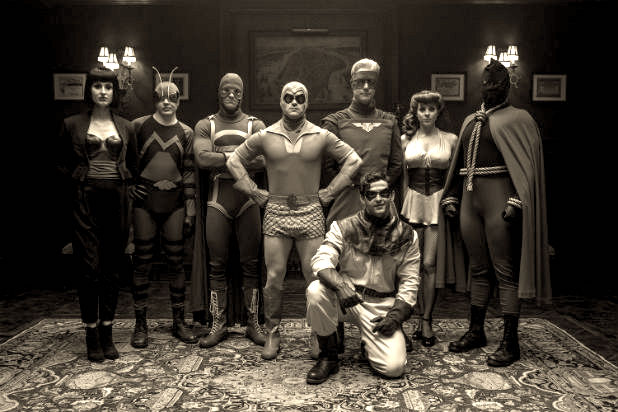 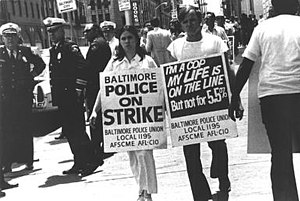 Baltimore PD officers on strike in 1977. Anti-vigilante protests like these would be a major factor in passing the Keene Act that outlawed costumed crime fighting in the US. 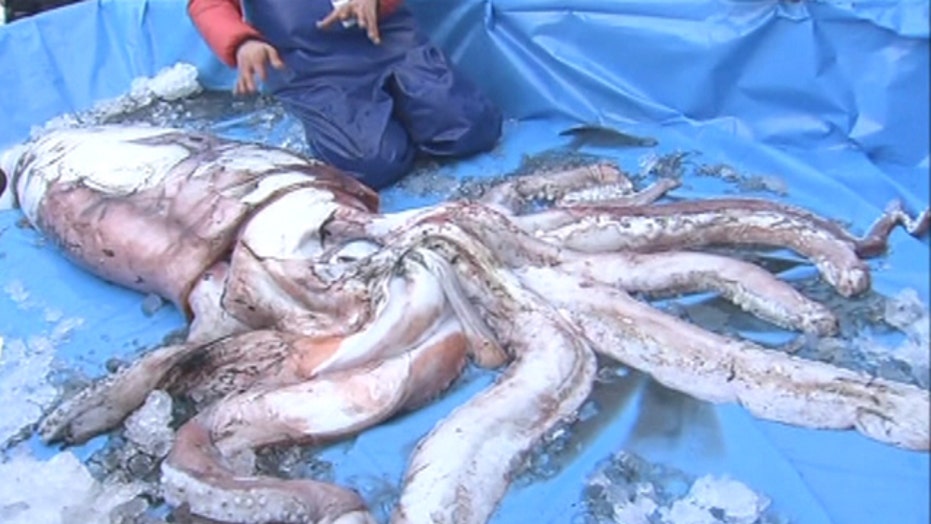 The corpse of a trans-dimensional ‘squid’ found in the aftermath of a squid fall near Iwaki, Japan. This impressive specimen weighed about 220 pounds and took nearly 14 minutes to fully dissolve.
Last edited: Dec 6, 2019

That photo is haunting

John Lennon, being interviewed for the BBC, 2018

The former Beatles member was exiled from the US by the Nixon administration for his antiwar views following the US victory in Vietnam. He returned to England, where he continued to record solo albums until he was finally allowed to return to the US by the Redford Administration in the mid-1990s.

Samples of miniature dried squids, as studied by scientists after a recent "squidfall" in the US. 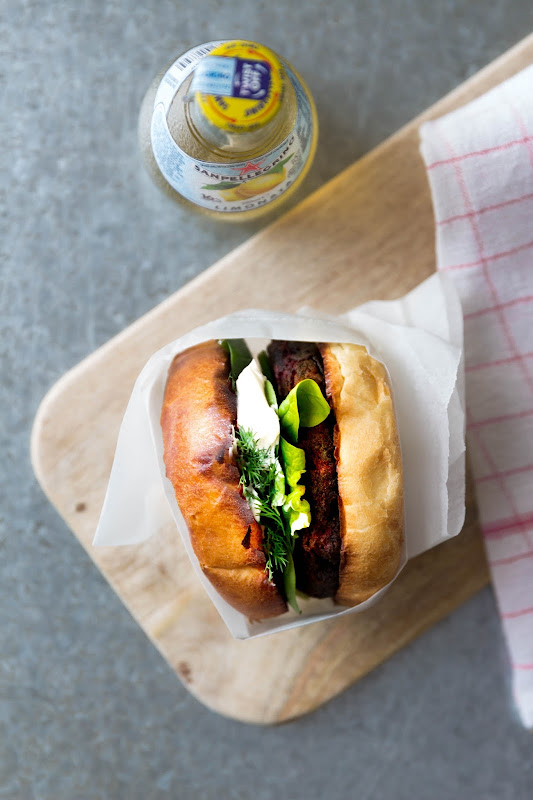 Borscht burger, as sold by the popular Russian chain Burgers'n'Borscht, or B&B, as it's popularly known 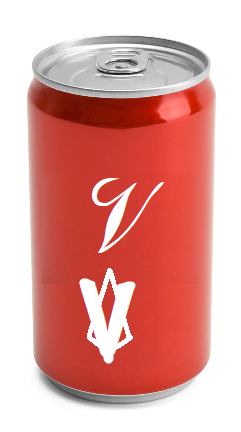 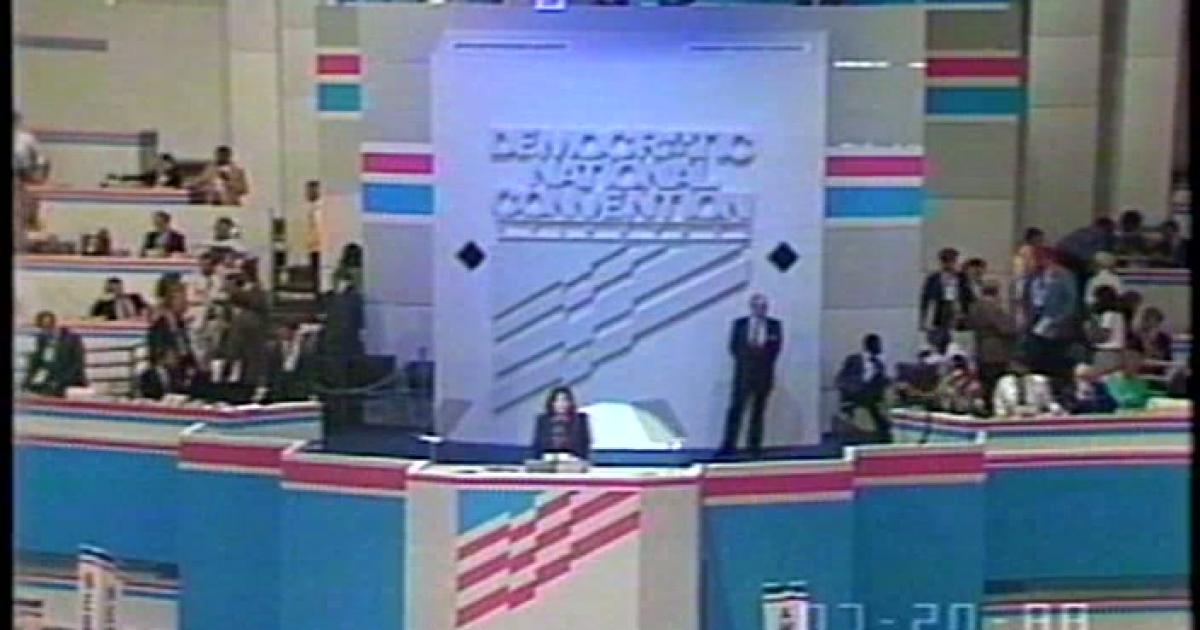 The 1988 Democratic National Convention as candidate Robert Redford is introduced onto the stage by Coretta Scott King in Atlanta, Georgia, signaling a new era in American politics,....

Japan in the Watchmen Universe.

The massive Shimizu Mega-City in Tokyo Bay. Despite fears of Manhattan related technology the Japanese were still able to construct the massive structure. This has led to Tokyo being a home to many world records. Tokyo is the center of the global economy after 11/2. 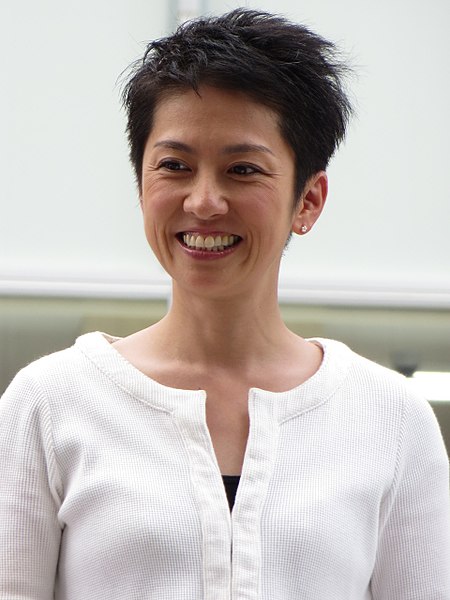 Prime Minister Renhō, after her election in 2016. Her name is Renhō Murata, but the press call her Renhō. She beat long term Prime Minister Shintaro Ishihara (Prime Minister From 2001-2016) and his Sunrise Party, which split from the LDP and a merger of various far right groups in Japan. Renhō and her Constitutional Democrats took power in a landslide. 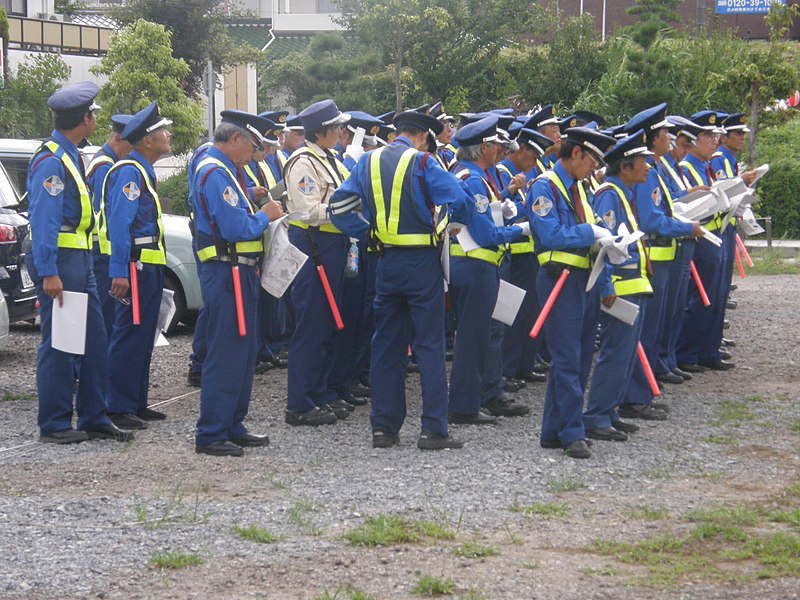 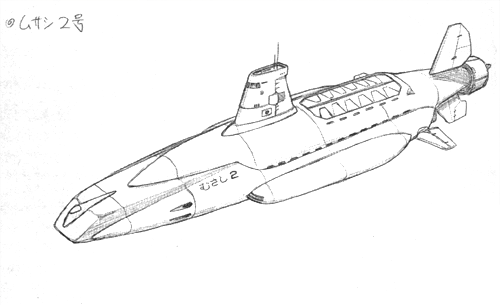 Planning image for the Japanese cruise missile submarine class the Musashi in 2005. The Japanese Maritime Defense Force (JMDF) was upgraded to full military status in 2003 under the Ishihara Government they repealed Article 9. (Secretly a lithium battery powers the missile boat) 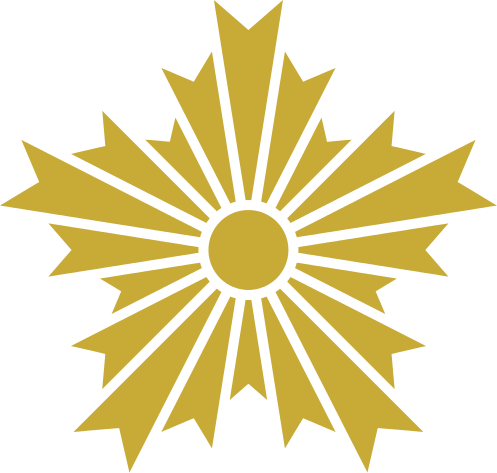 
Tulsa PD SWAT after raiding the home of a suspected Seventh Kavalry member several months after the White Night attacks, Spring 2017.
Last edited: Dec 11, 2019
You must log in or register to reply here.
Top
Top