The Jews of Afghanistan

Within the Central Asian Neutral Zone, Afghanistan has become a popular hiding spot for Jews fleeing persecution from the Nazis, with the Afghan royal family being their most prominent protectors in the post-1947 world. Afghanistan has always been a place of refuge for Jews, dating back to the 7th Century. Many of Afghanistan's tribes, including the royal family itself, claim descent from the Twelve Tribes of Israel.

Herat, in particular, boasts a large Jewish community and Kabul has maintained a Jewish Quarter since the Middle Ages. While Judaism has effectively been exterminated in the rest of the world, it still thrives in the Central Asian Neutral Zone, despite some minor tensions with the Islamic majority in the area.

A Jewish couple having dinner.​
For more reading:

The Jewish History of Afghanistan

A long lost chapter of Jews in the Diaspora. 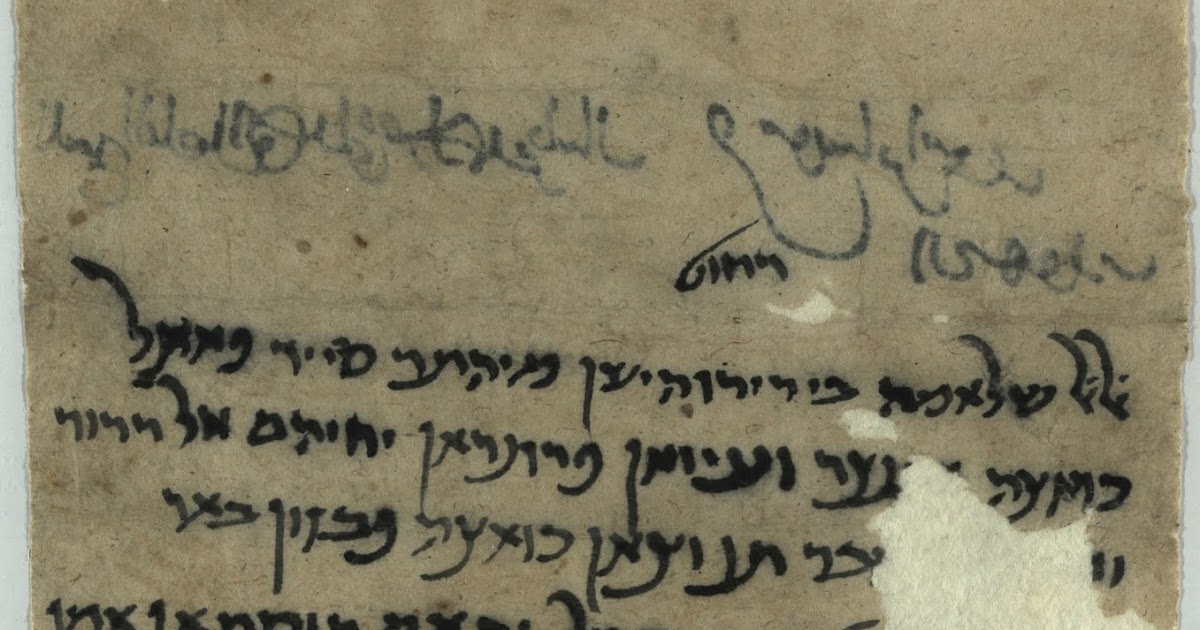 Henna in Herat (and Beyond): Jewish Henna Traditions of Afghanistan

In looking over my blog history the other day, I noticed that it’s been over a month since I shared anything about Jewish henna traditions...

Are Afghans The Lost Tribe?

The Pashtun, the main Afghan ethnic group and Taliban supporters, also believe they are descended from the Ten Lost Tribes of Israel, and later converted to Islam. 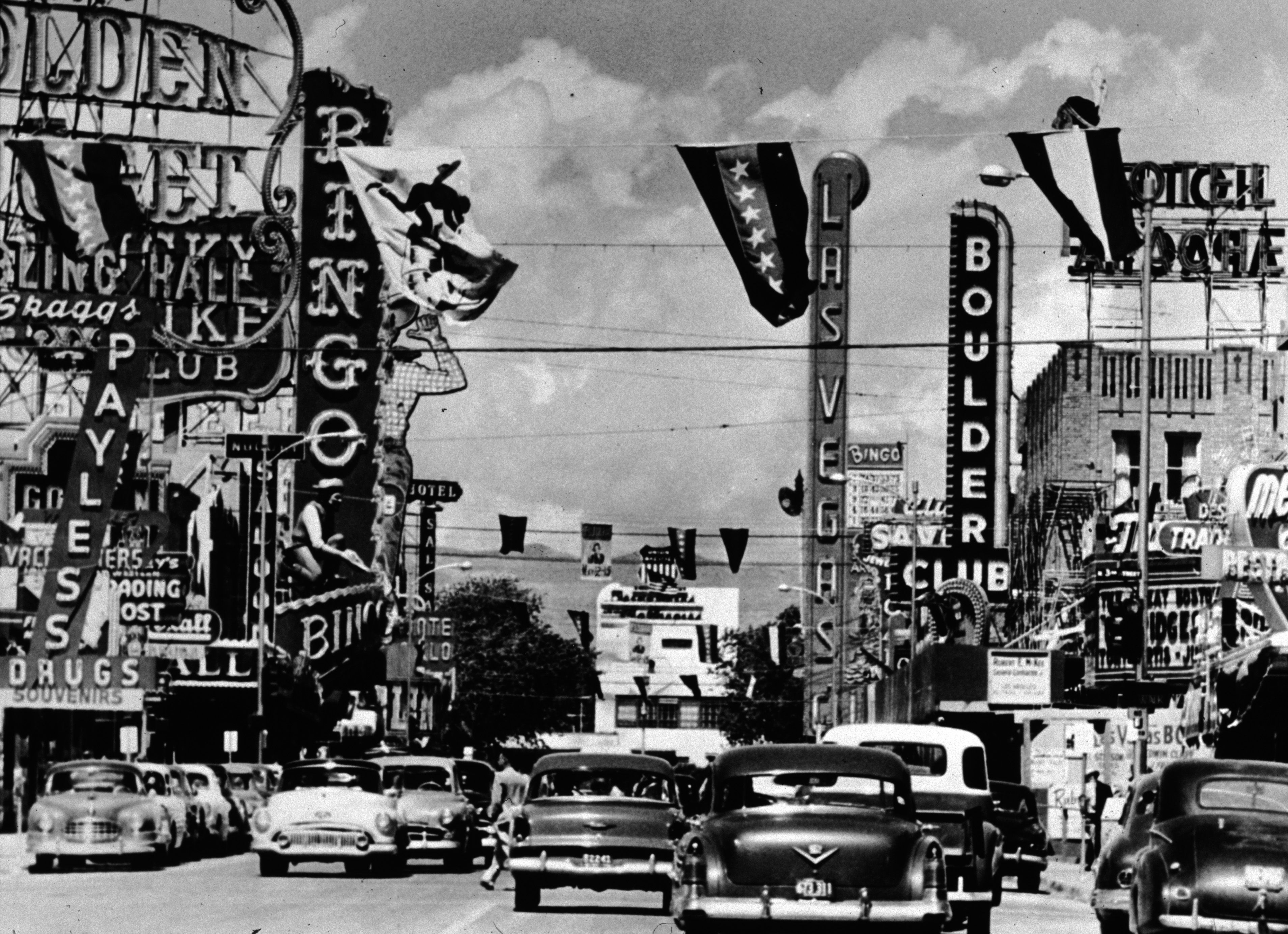 After the downfall of America, Las Vegas only got rich. The Pacific States, in addition to sales markets, also offered the Empire a tourist industry - fortunately, local laws were more lenient. Especially in Las Vegas. The city of casinos and the mafia turned out to be a tourist mecca for the wealthy Japanese. And also became one of the centers of illegal human trafficking - sending Latins and whites to the West, in exchange for Chinese and Korean women. 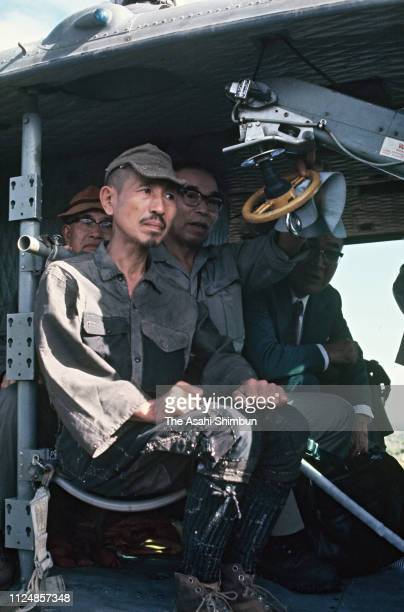 A Japanese officer surveys the Neutral Zone from a helicopter.

Heckler and Kock MP5, the standard-issue SMG to the Heer and the SS. Captured guns from fallen German troops have made their ways into the Resistance cells in the Neutral Zone. This SMG is considered a prized possession by the resistance and sells extremely high at the black market.

The flag of Japan's occupational government in Australia. 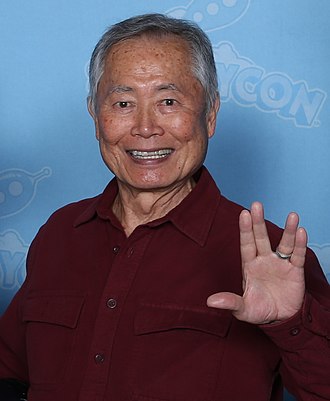 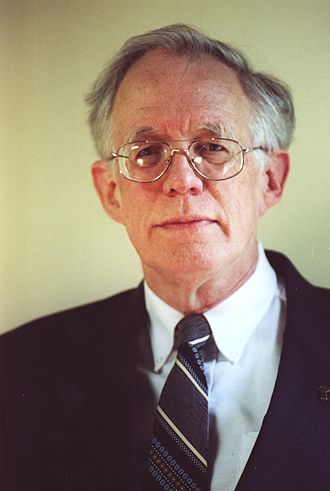 Map of the British Empire in "The Grasshopper Lies Heavy" timeline where Great Britain wins the American-British Cold War after World War II.
Click to expand...

Well, whoever made the flag obviously thought so. Too bad we never got a look at the rest of the world in the show. I've always wanted to see what Australia would look like under the Rising Sun. 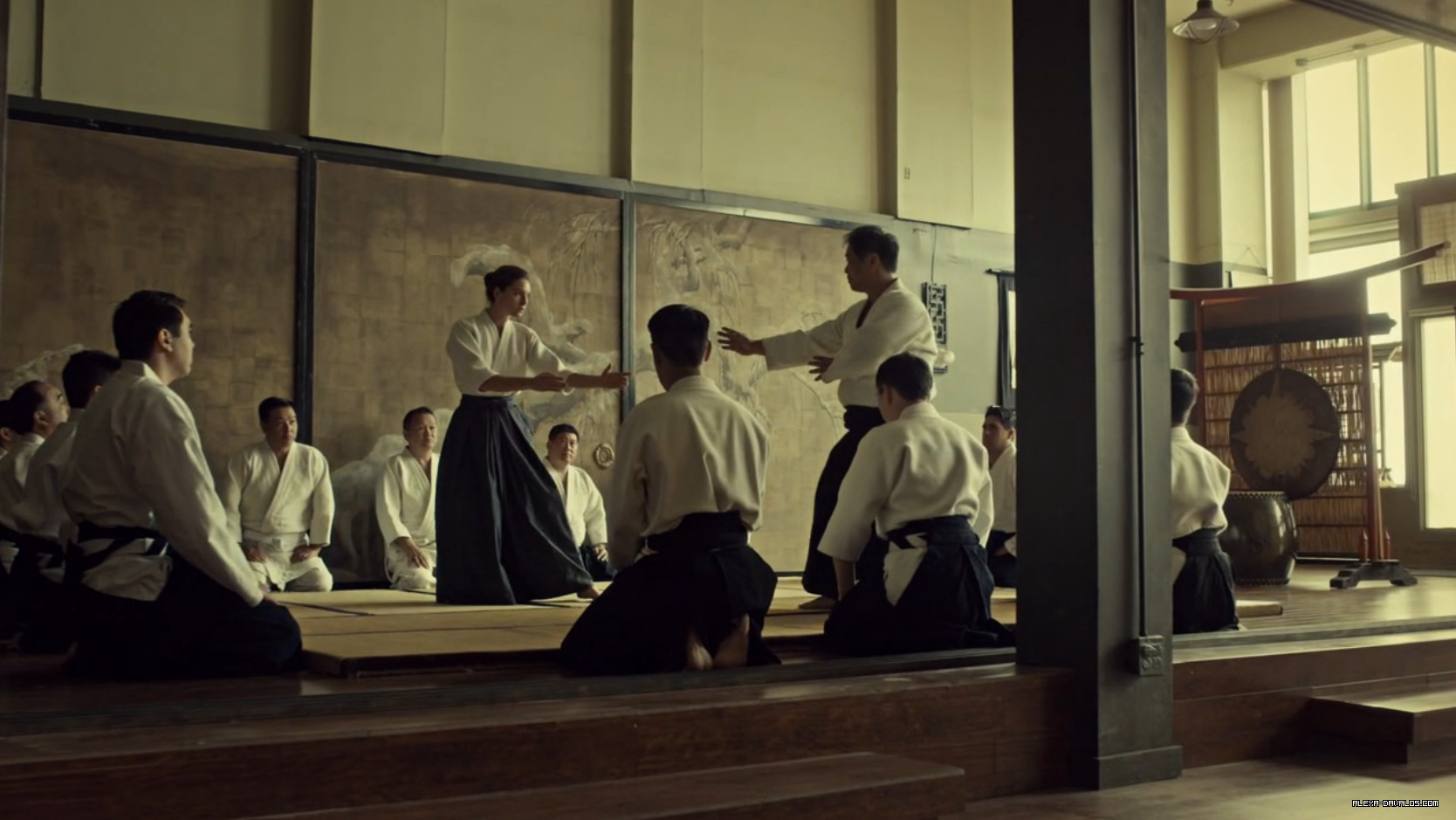 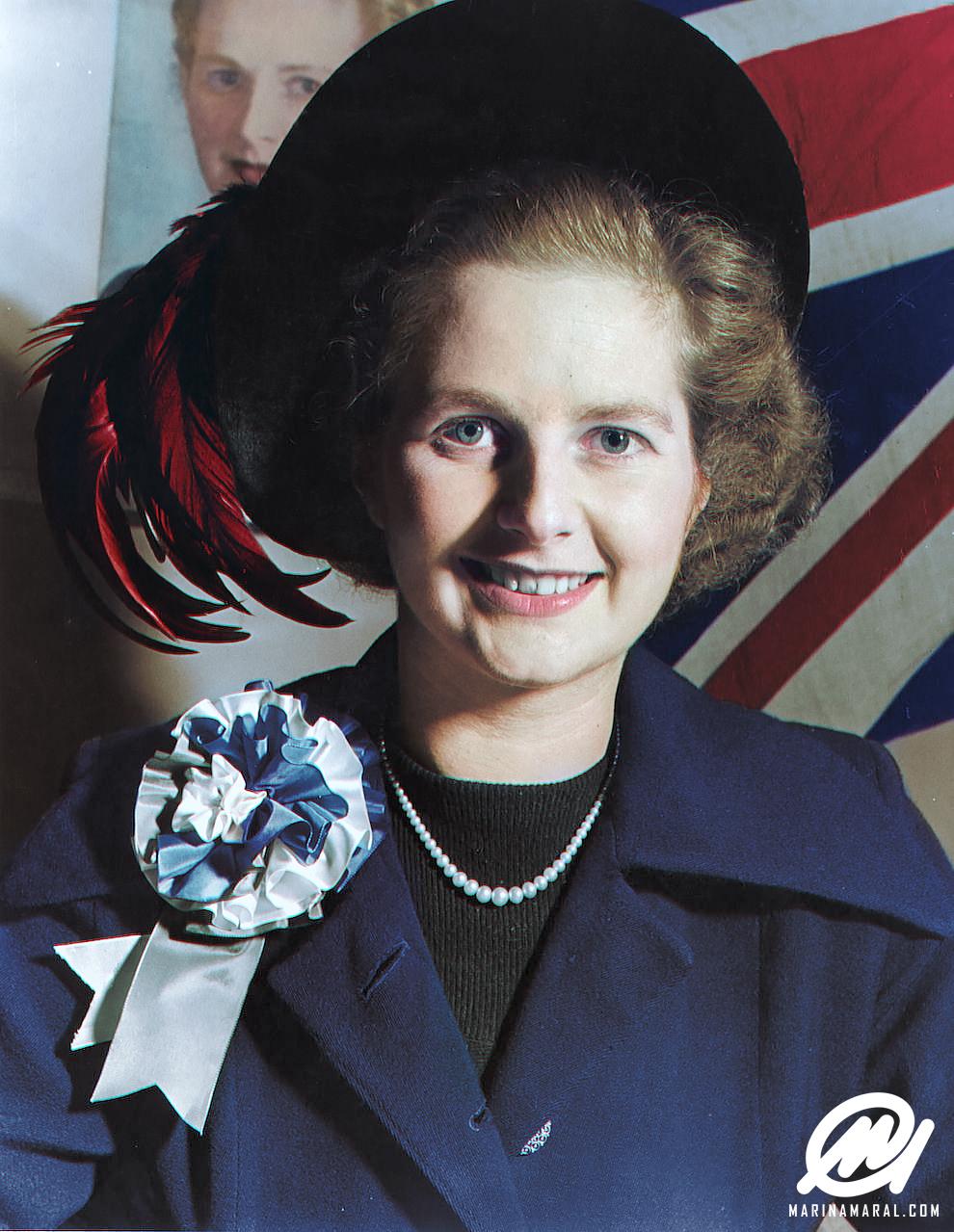 Margaret Thatcher, one of the most prominent figures of the Nationalistic State of Britain, who rules under the supervision of Germania as a puppet of the Great German Reich

Puyi, Emperor of the puppet state of Manchukou. 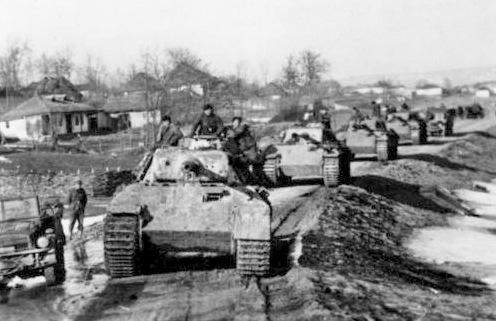 Panther tanks of the Großdeutschland division in Maryland, circa 1947. 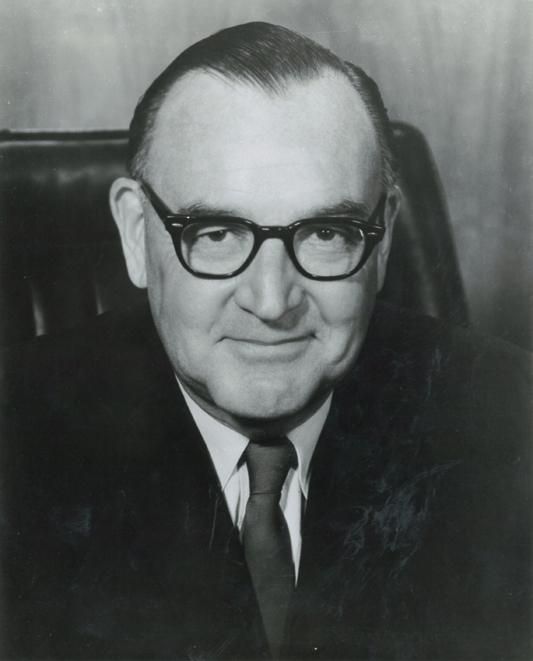 Pacific politician who started his career in the old United States. Initially a Republican, he later became a prominent figure in the "Union of Progress and Prosperity" - a group within the Pacific Party, which stands on reformist and centralist positions. 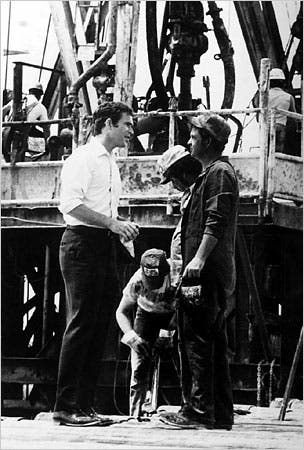 John Smith and his family attending his son's funeral and eulogy. The late Thomas Smith was praised by the Reich for self-reporting his own terminal disease in an attempt to create a "pure" society.

Alternate Thomas Smith during his tour to Vietnam, 1964.

Captured Viet Cong weapons by SS agents that infiltrated the Vietnam War. To their surprise, the agents reported that the "primitive savages" utilized Reich weapons such as the Kar98K, MP-40, MG-34, and the Flak-88. 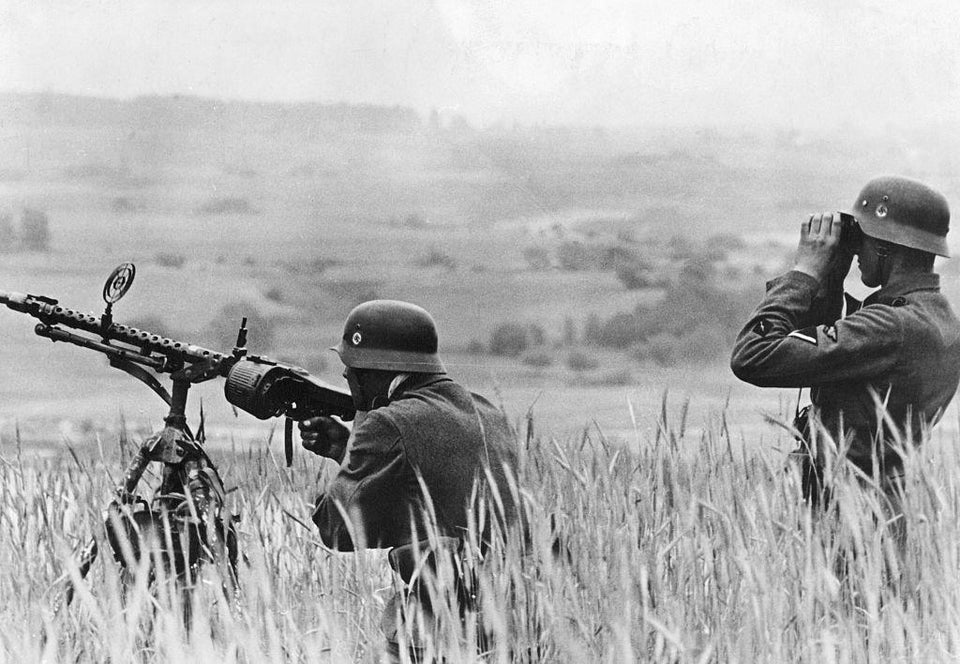 Waffen-SS machine gun team with an MG 34 in it's anti-aircraft configuration, this photo was supposed taken in 1944 during campaign of England, when SS and Heer infantry units have to engage some small aircrafts (such as DeHavilland 60 Moth) used by local militias and standed British armed forces members from local and improvised airfields.

terranova210486 said:
Can you please tell us more about this TL?
Click to expand...

It's an in-universe timeline in the original novel where the Allies win WWII but slightly different from our timeline. Hitler is tried instead of committing suicide. What follows next is an Anglo-American Cold War, in which Britain is implied to have ultimately dominated.
You must log in or register to reply here.
Top
Share:
Share
Top