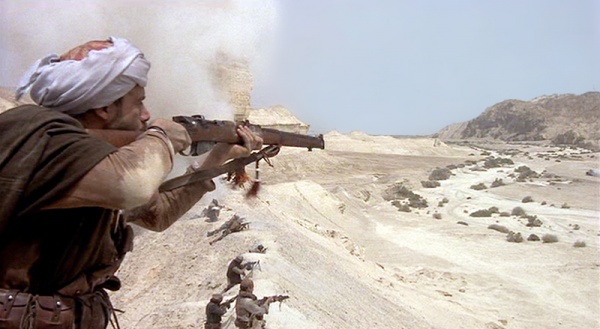 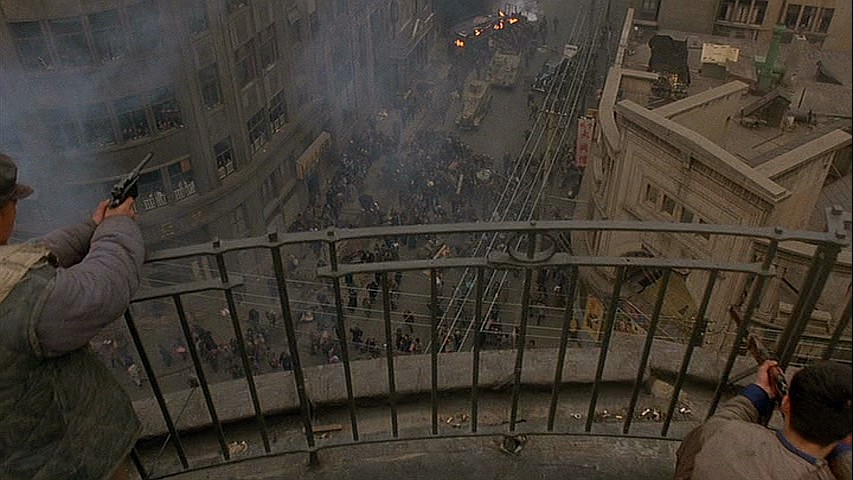 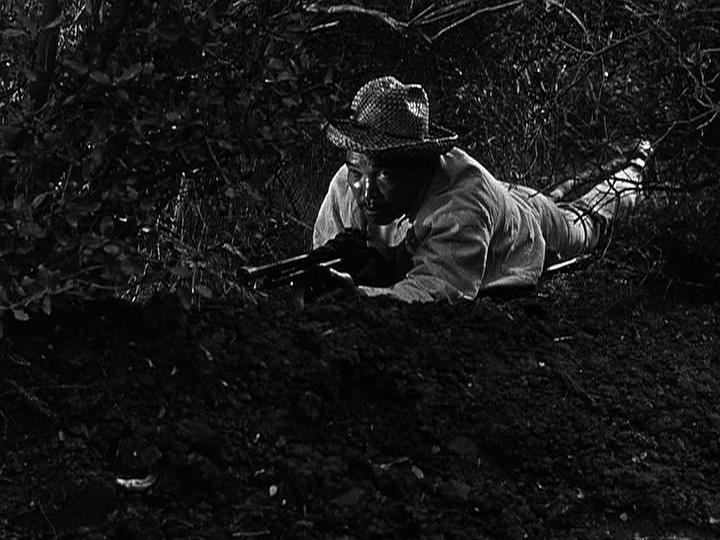 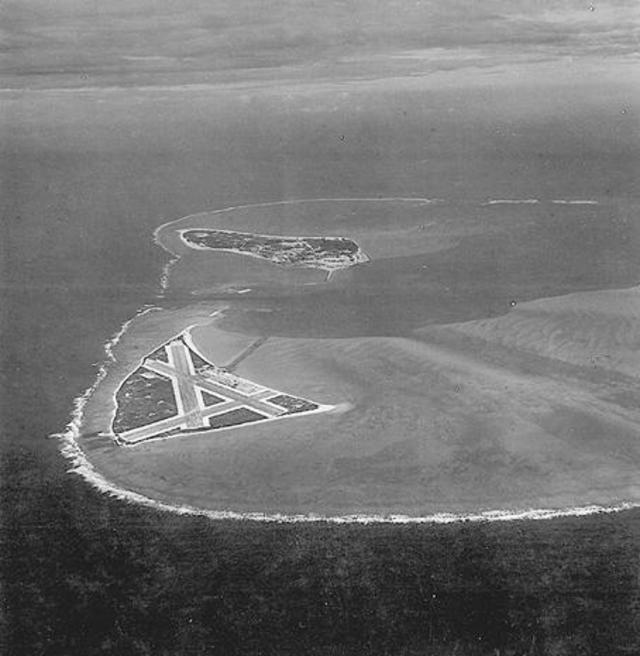 Midway Island, a base for the naval wing of the Imperial Japanese Navy. 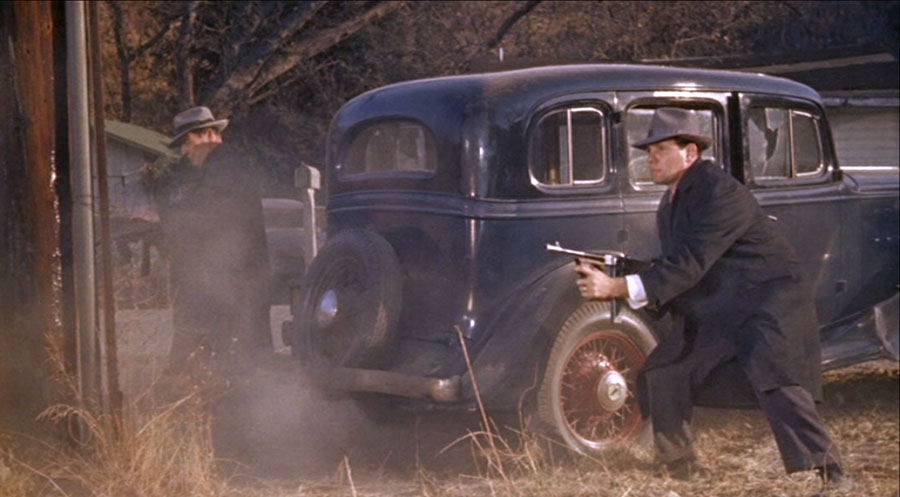 USS Constitution, (1797-1963) being greeted by Curtiss OC Observation Aircraft. Photographed during her 1931-34 cruise. Courtesy of Commander Louis J. Gulliver, USN, (Retired), July 1940. He was in command of Constitution during her 1933-34 cruise. NHHC Photograph Collection, NH 55934. She was destroyed by the Reich during Jahr Null in May 1963. 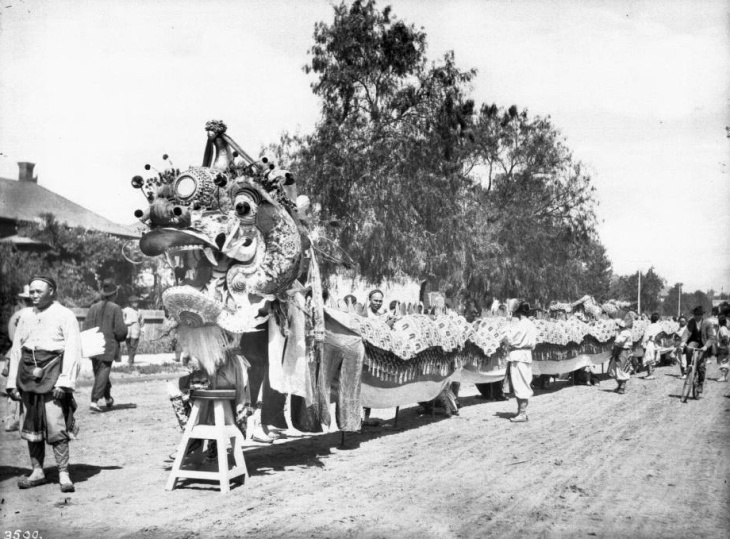 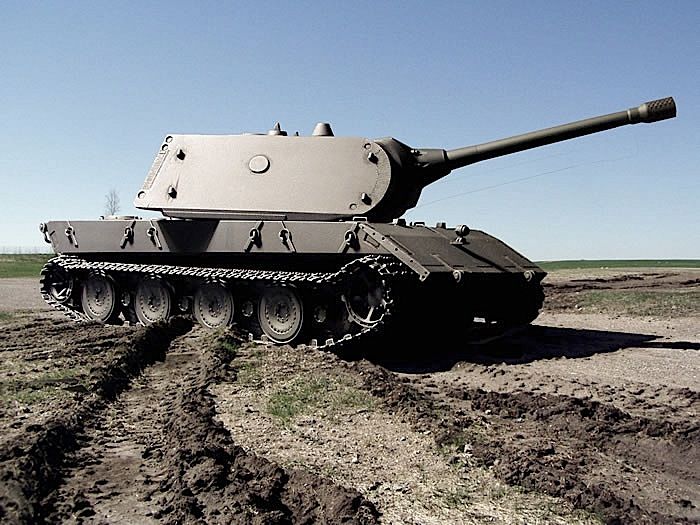 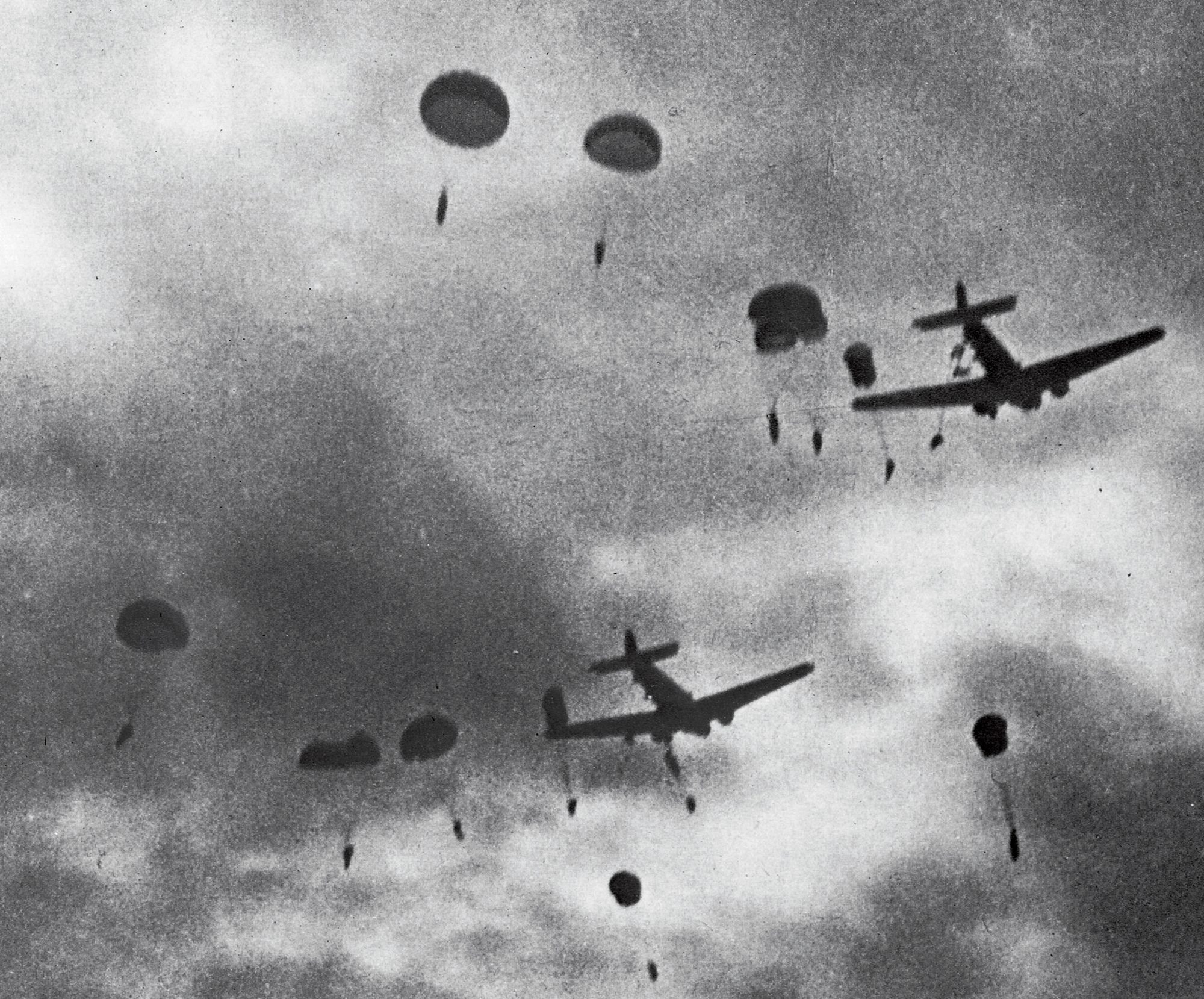 Fallschirmjager dropping into the East Coast of the United States. 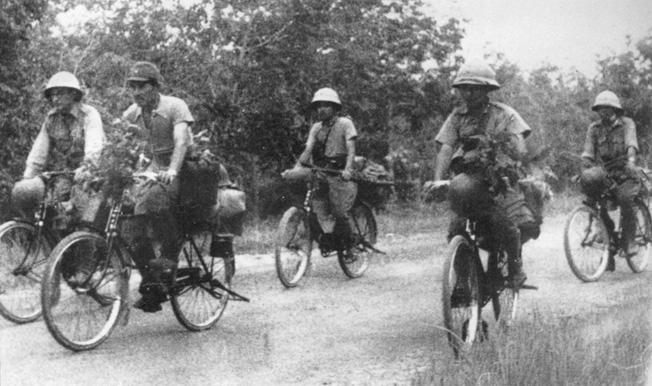 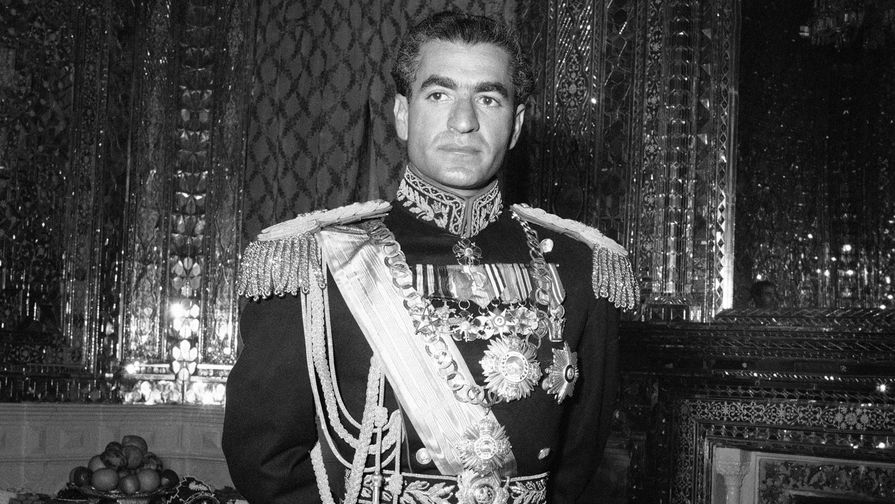 Mohammed Reza Pahlavi is the second Shah of the Pahlavi dynasty.
If his father is remembered as a British puppet, then Mohammed was guided by the Third Reich for most of his reign. Moreover, even during the period of crisis and decline, the influence of Germany reproduced many elements characteristic of the Nazi dictatorship. Starting from the organization of the Rastakhhiz party, ending with the hunt for Jews. 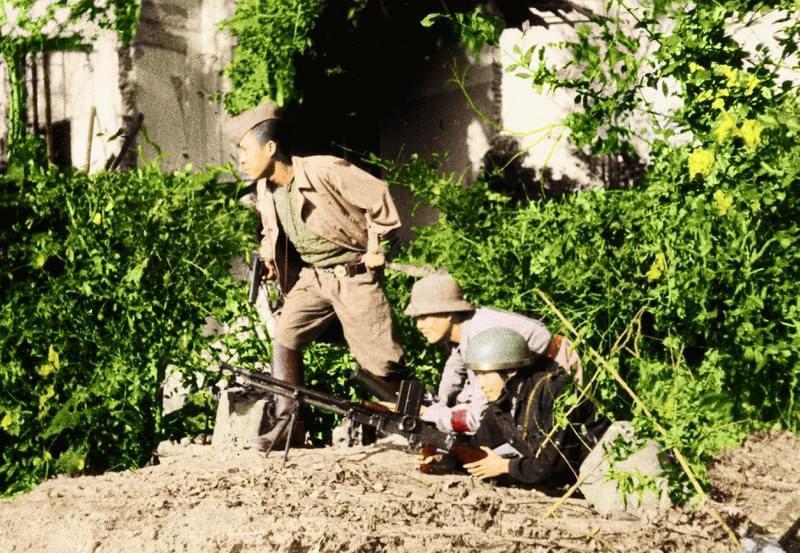 Viet Minh soldiers fighting against IJA occupation forces in Hanoi, during the 1946-8 insurgency.
By early 1960s, the Viet Minh insurgency largely took control of the jungle and forced the Japanese occupier to mobilize numerous divisions and carry out destruction missions.

Actually by this point it's Reichsmarschall John Smith.

rob2001 said:
Actually by this point it's Reichsmarschall John Smith.
Click to expand...

Oh right. Thanks for correcting me. 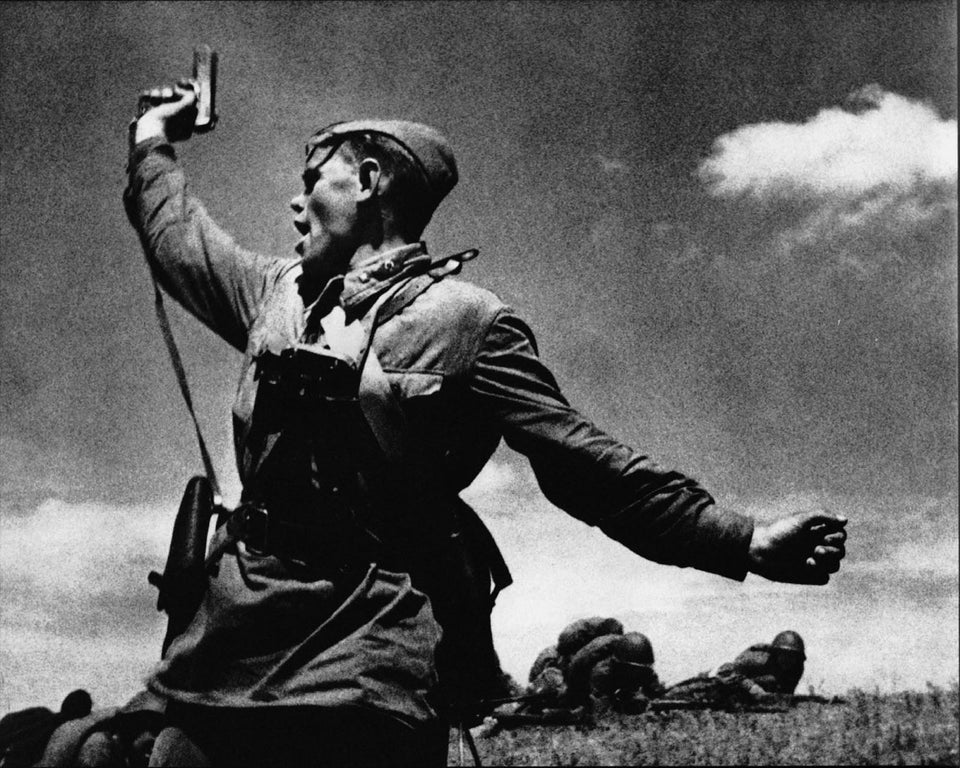 "Politruk" Alexey Yeremenko (Resurgent Soviet Army) leads his men into combat, armed with a Tokarev TT-33. He was killed minutes after this photo was taken. Ekaterinburg July 1951.
You must log in or register to reply here.
Top
Share:
Share
Top