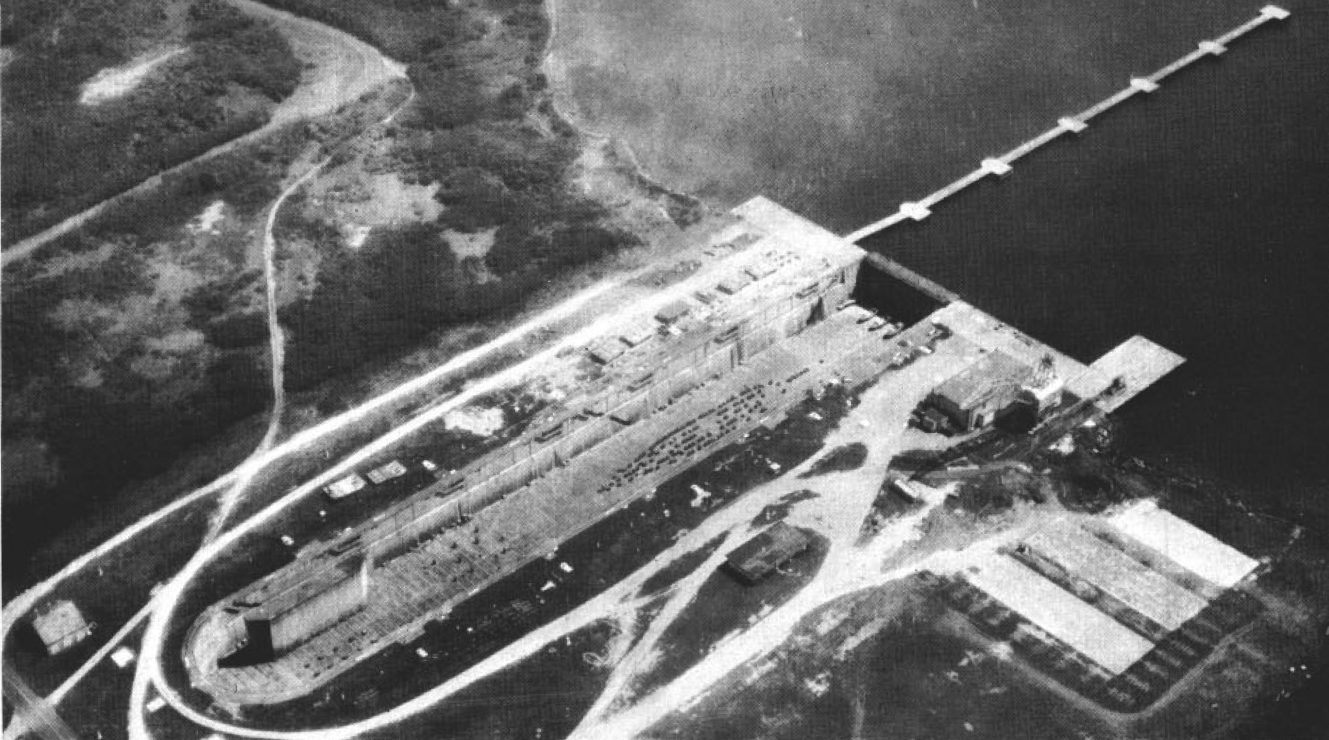 Otto Von Bismarck Naval Base (formerly the Roosevelt Roads Naval Station) of the Kriegsmarine in the island of Puerto Rico. 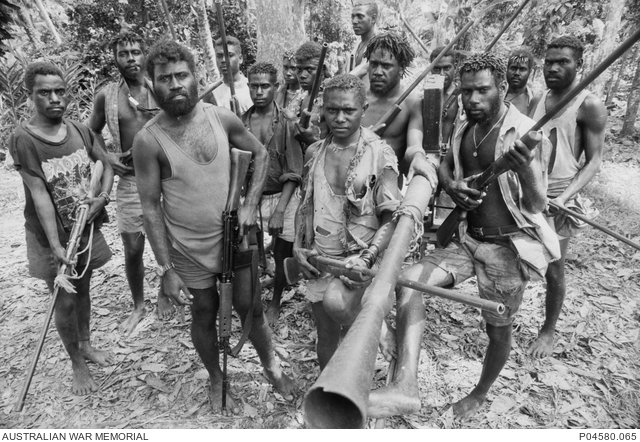 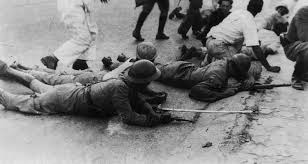 Venezuelan soldiers defending a group of civilians during the nazi occupation campaign of Venezuela, (Barquisimeto, 1945)

Mikhail Kalashnikov in the last known photograph taken of him, circa 1949.

After the Nazis conquered the Soviet Union, Kalashnikov refused to surrender and along with elements of the Red Army, fled to the Ural Mountains. When in 1947, the Nazis and the Japanese carved the world into spheres of influence, neither side wanted Central Asia, so it was made into the largest neutral zone in the world. This unwittingly gave Kalashnikov and his associates the breathing room they needed to fight both the Nazis and the Japanese.After Stalin's execution in 1949, he allegedly said on a pirate radio station. "I will make a weapon that will become a beacon of defense for all the free peoples of the world",

In the 1950s, Kalashnikov began production of a weapon that would revolutionize guerrilla fighting: the AK-47, designed to be light and easy to handle. From a unknown location within the Central Asian Neutral Zone, the weapons are distributed to insurgents in Asia and most recently, North America.

Not much is known about the man himself. Rumours abound, with the most fantastical rumours being that he has abandoned Communism and converted to Islam after being surrounded by tribesmen for so long. 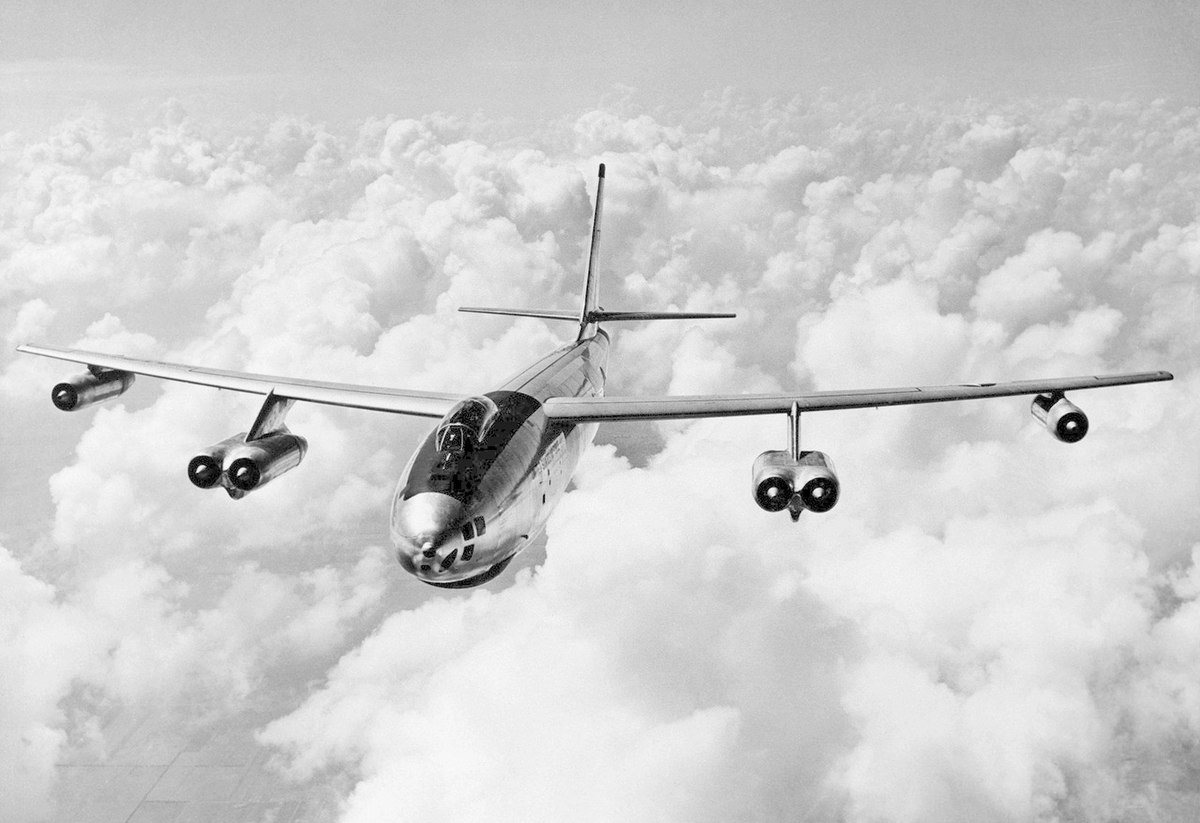 B-47 Stratojet used by the Strategic Air Command of the American Reich Air Force. 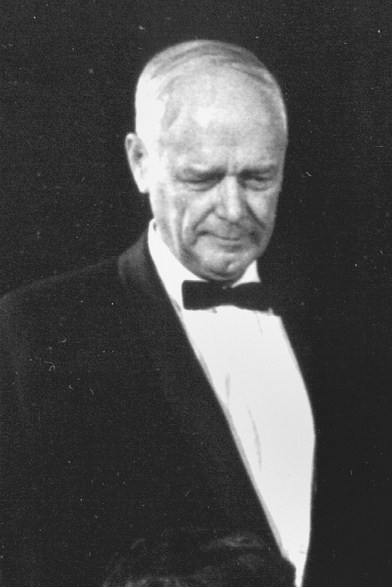 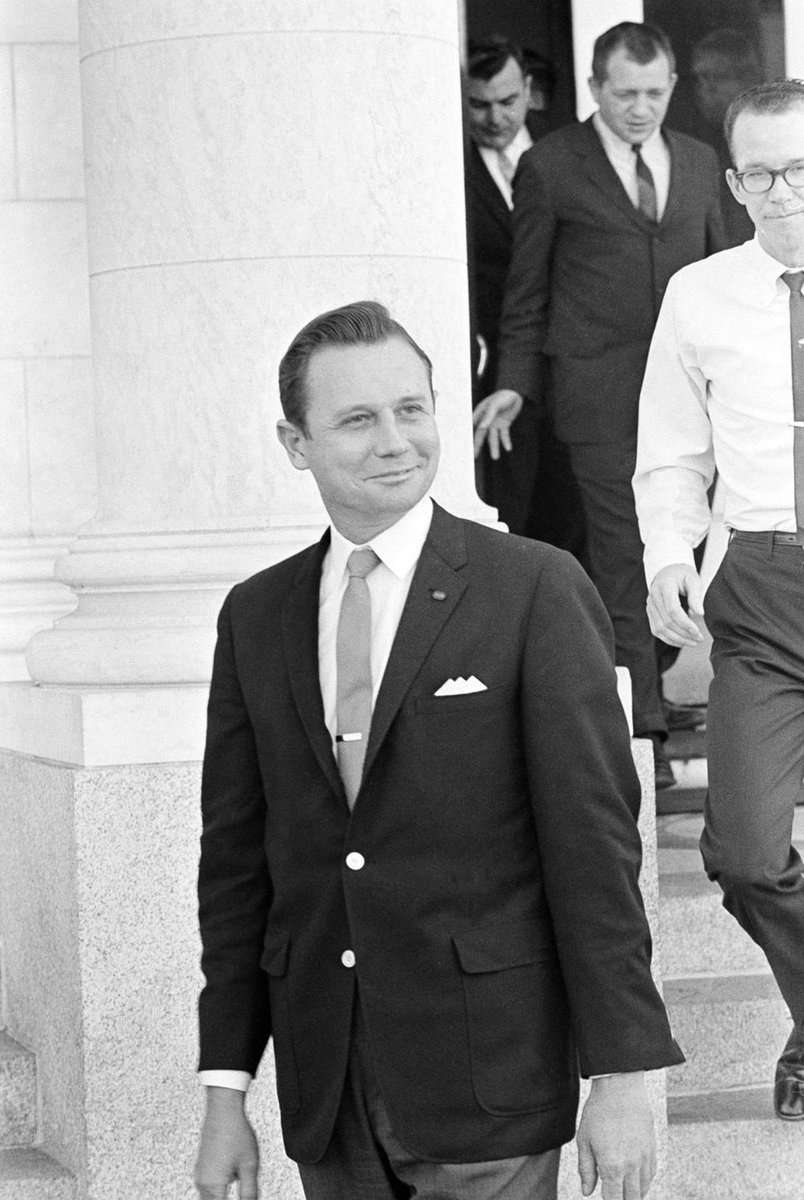 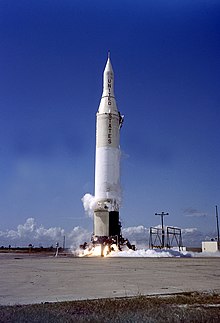 German Or Else gameshow, a popular TV program in Nazi America.

Chaos in the streets of New York during the German invasion of the East Coast, December 11, 1945. 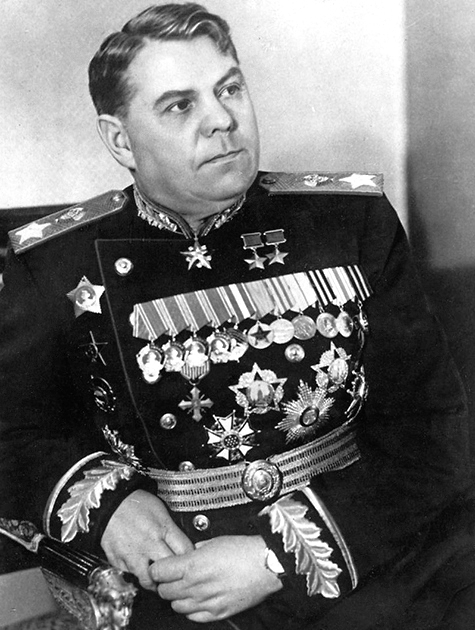 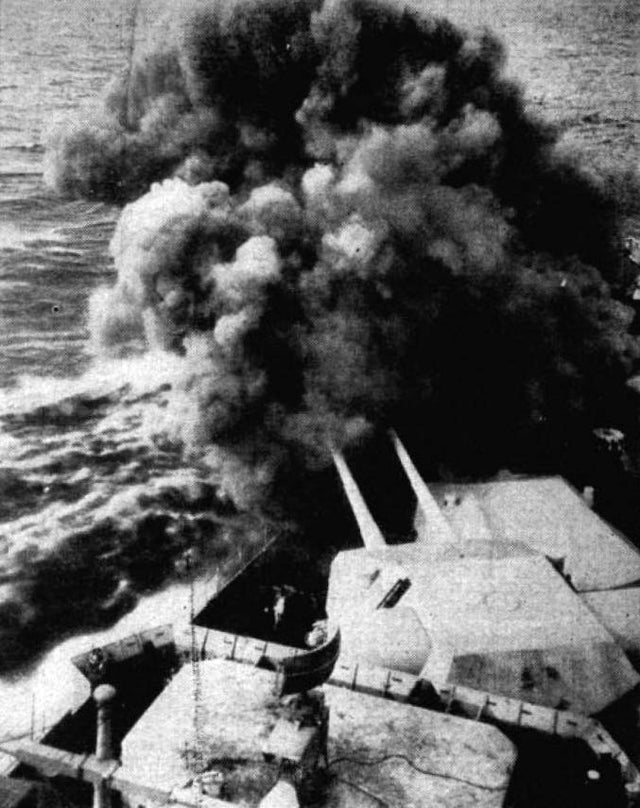 Kriegsmarine's Prinz Eugen firing at Free French Territory of St Pierre and Miquelon in August 1946, the small island will be occupied by Kriegsmarine land units a month later. 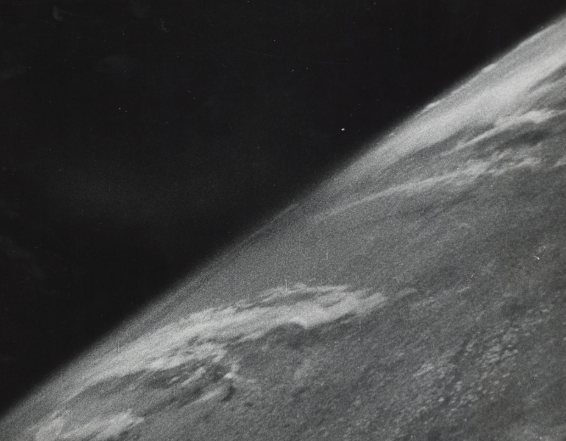 This photo, taken on October 24th, 1946, is the first photo ever taken of Earth from Space. It was shot from a German V-2 rocket on a sub-orbital flight. 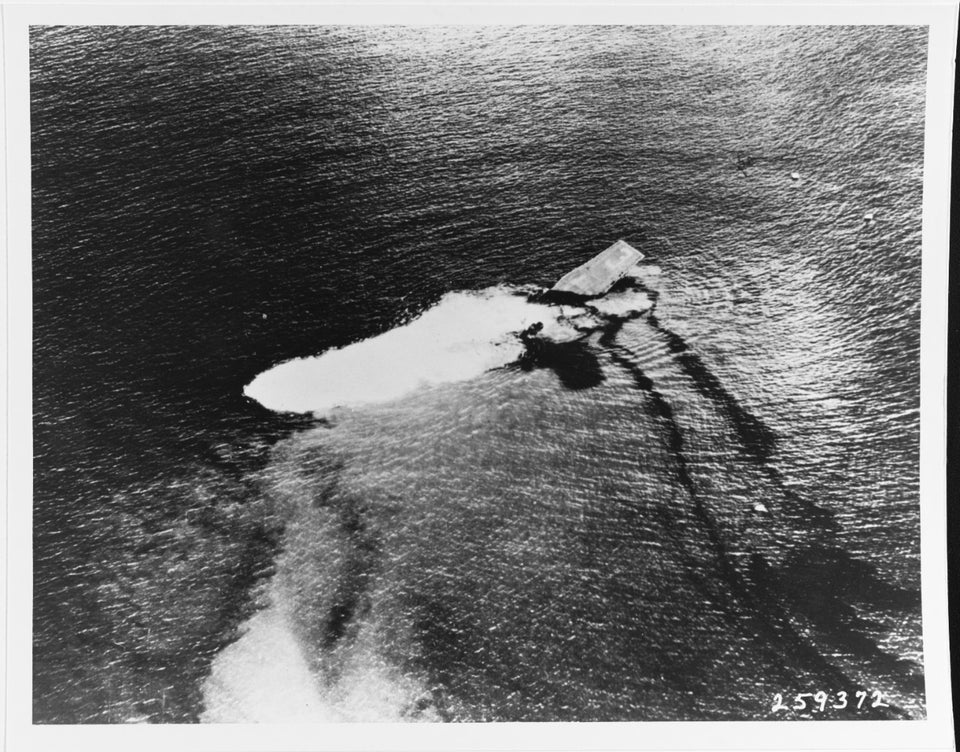 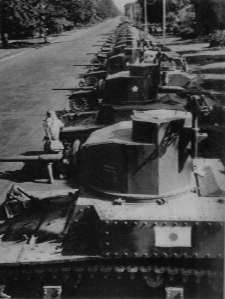 Resistance fighter in the Neutral Zone handing out a Sten gun and an M1 Thompson to other members, 1963. (Reign of Fire/IMFDB) 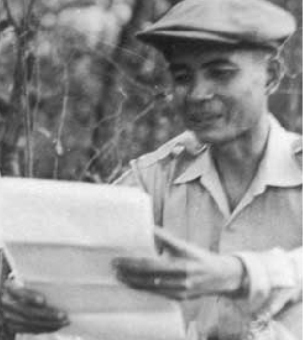 Luis Taruc, leader of the Hukbahalap communist anti-Japanese rebels in the Philippines. 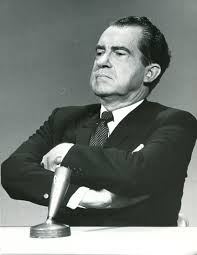