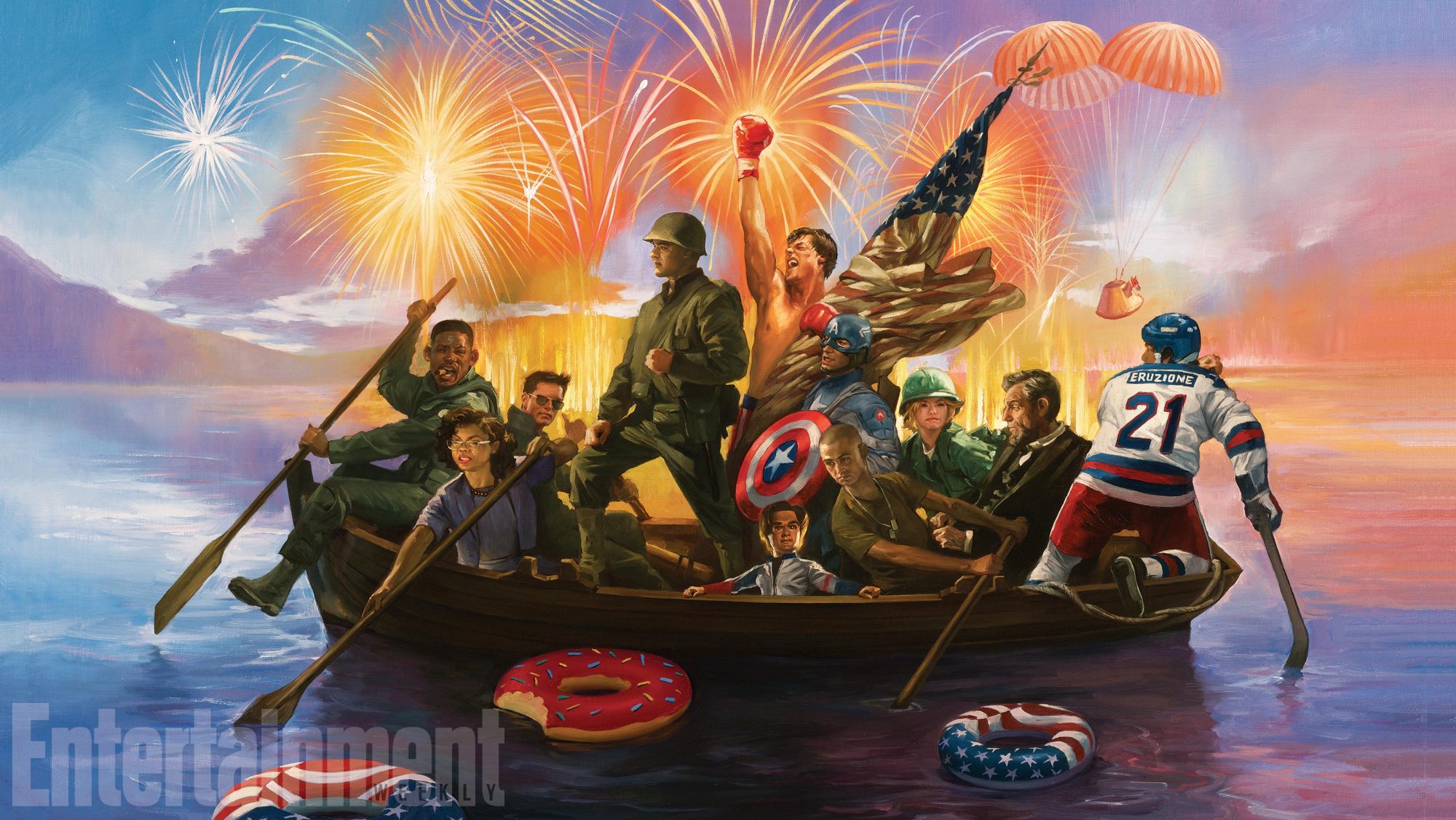 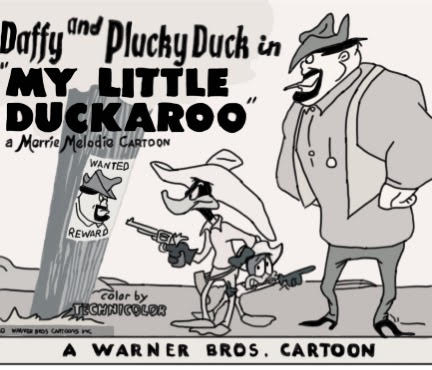 Lobby card for the Daffy Duck cartoon, "My Little Duckaroo".

Gone Fishin'
Leaders of Azea during the Azean Troubles 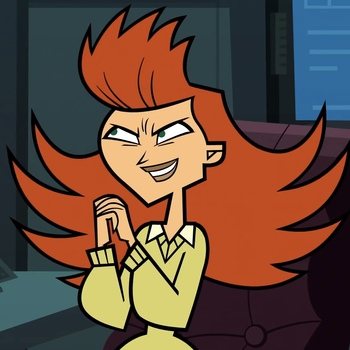 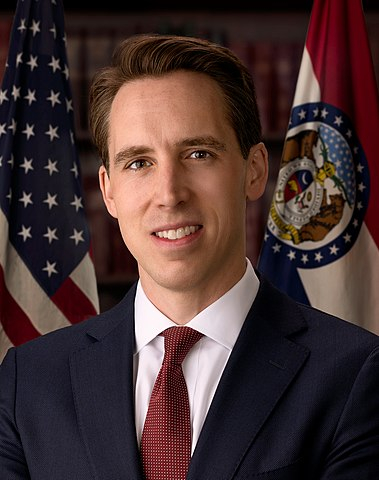 This outta put a tear in old Ronnie Reagan’s eye

That picture of Reagan reminds me of Clint Eastwood's character The Man with No Name from the Dollars Trilogy. 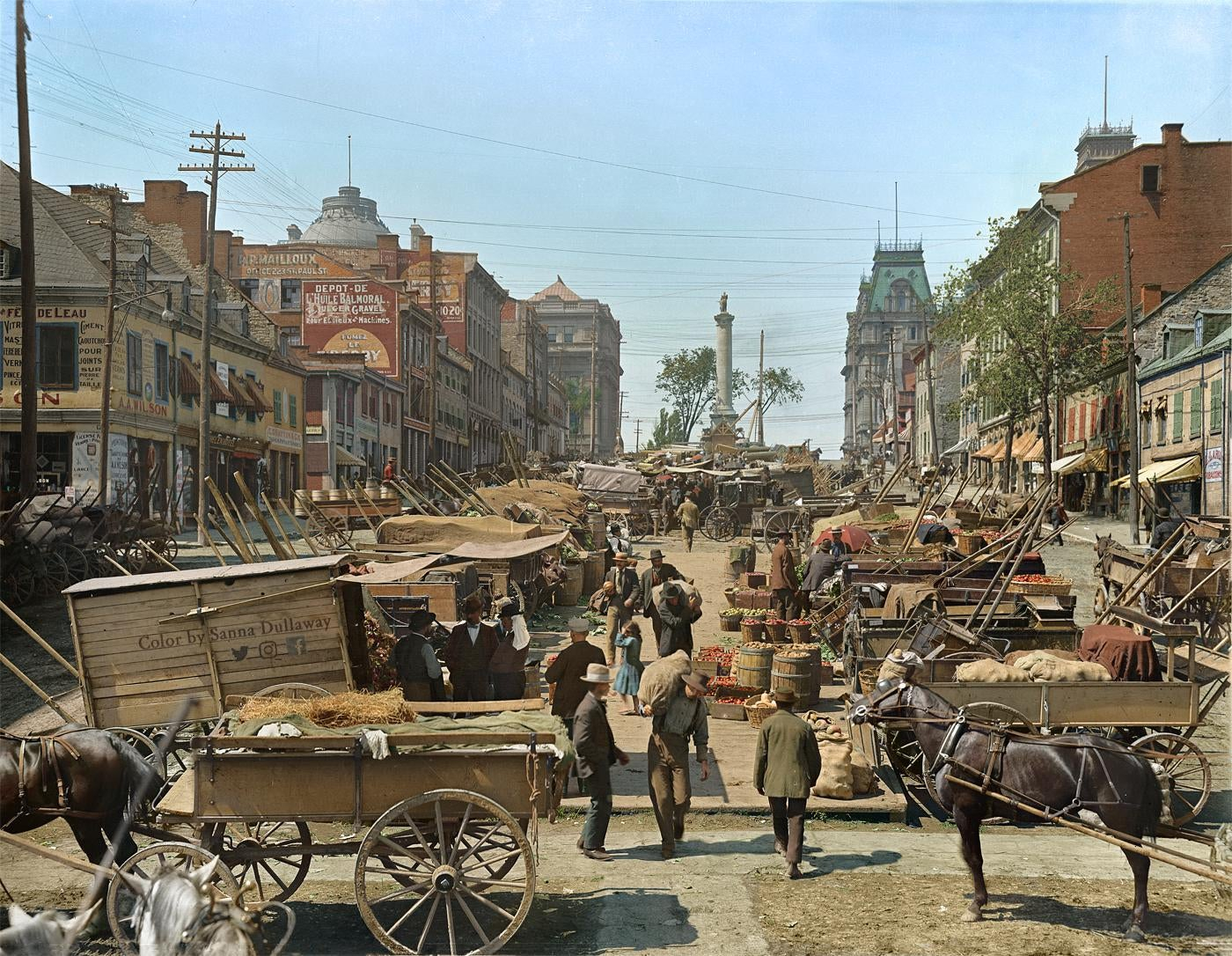 Gone Fishin'
From the Azean Troubles 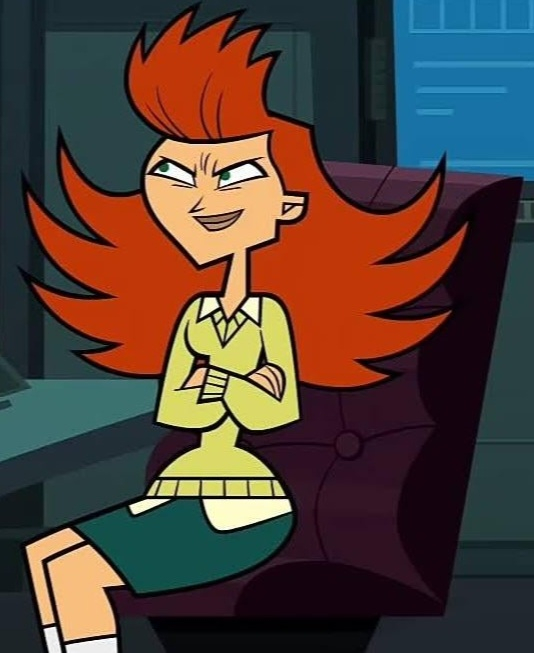 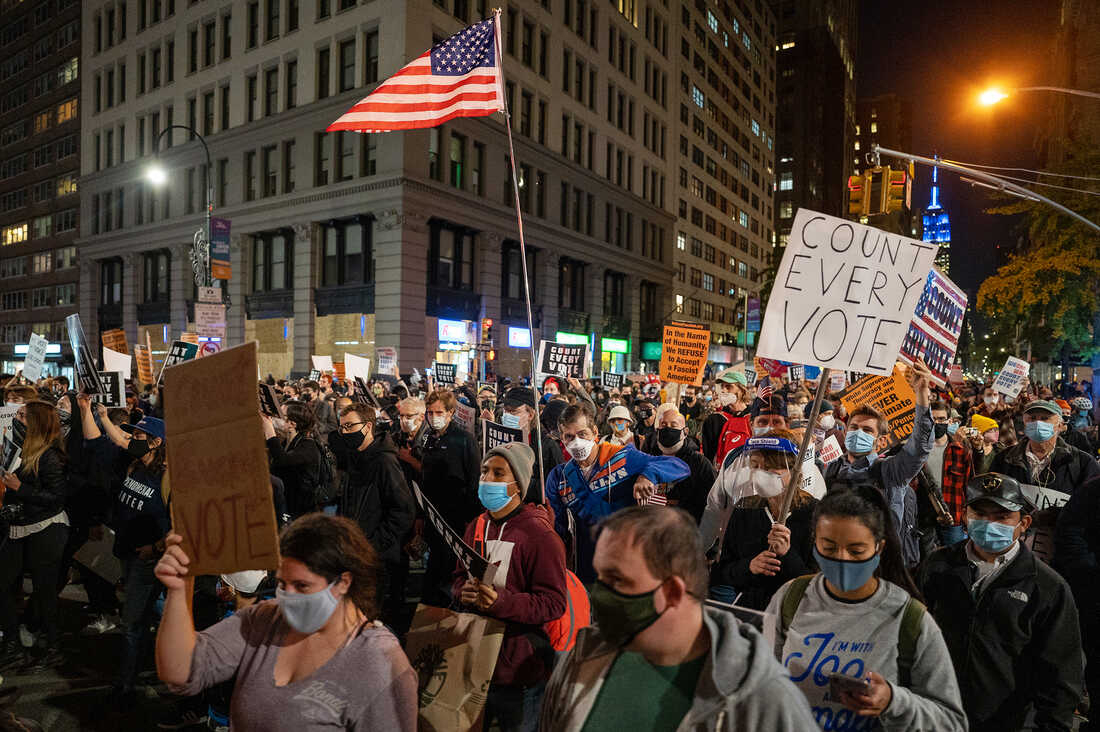 Protestors against the election results demanding a recount, knowing full well David Lee won and that Gallagher used voter suppression. Gallagher would unleash the military on these protestors, massacring them en masse. This would be the spark that started the six year Azean civil war.

a reimagining of one of history's most famous books 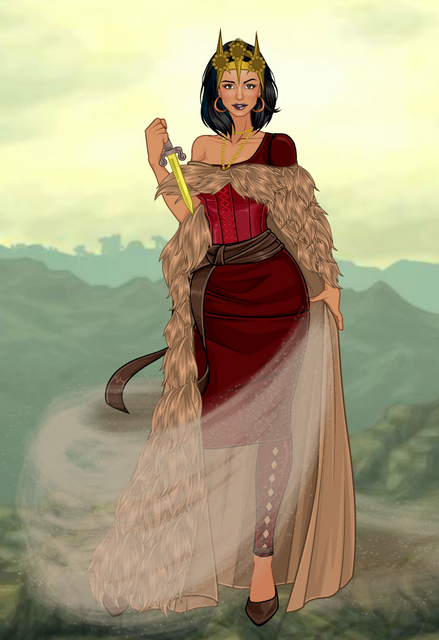 Modern artwork of Ava-al-Yuwah, Mesolithic hunter-gatherer, matriarchal empress of the ancient civilization of Aid-hen, and one of the first named women in human history. 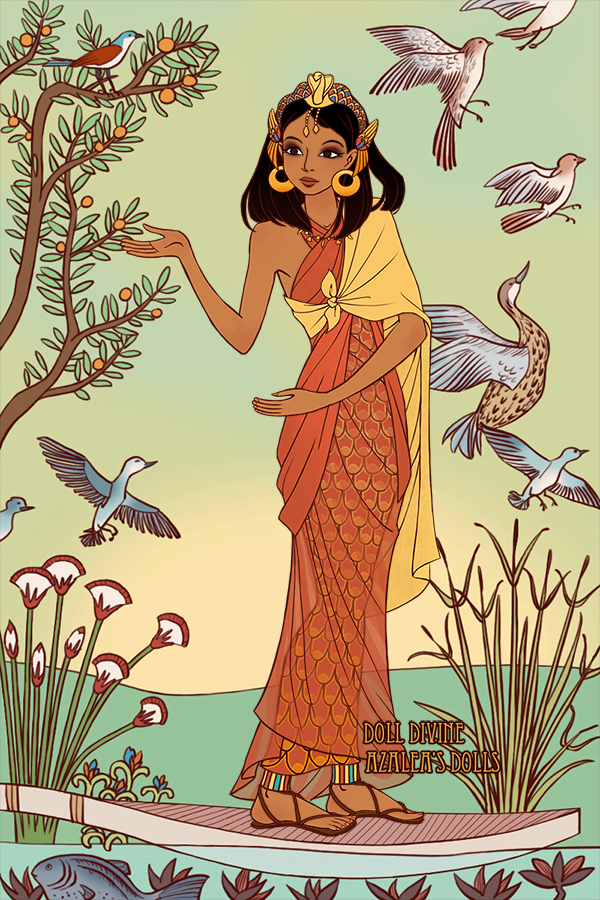 Ancient Egyptian artwork of Zarra-ie-Aviram, wife to Aviram the Conqueror, and one of the most well-renowned women of the 4th millennium BC. 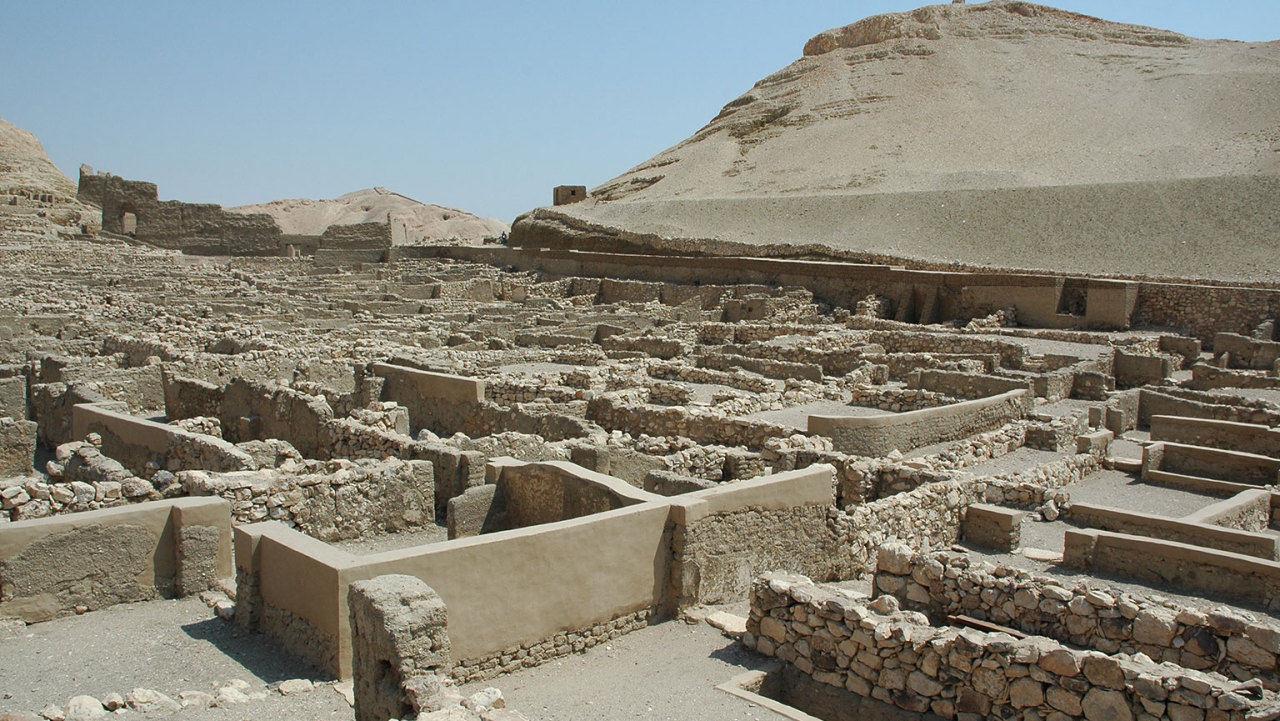 A thrill seeker observes a death duel between a Spinosaurus aegyptigus and Tyrannosaurus rex in Kuai, Hawaii. Viewing of death duels up close since the dinosaurs from Masrani have been released since Lockewood Mansion incident have skyrocketed, leading to authorities to crackdown on these events which results in heavy fines. Despite this, the viewing of death duels still continue around the world.

Not an image, but a video.


A video of the Season 4 Thomas & Friends episode Little Old Twins, narrated by Michael Angelis. The episode is based on the story of the same name from Railway Series book #14 The Little Old Engine by Rev W. Awdry.

Video originally made by Live Steam. 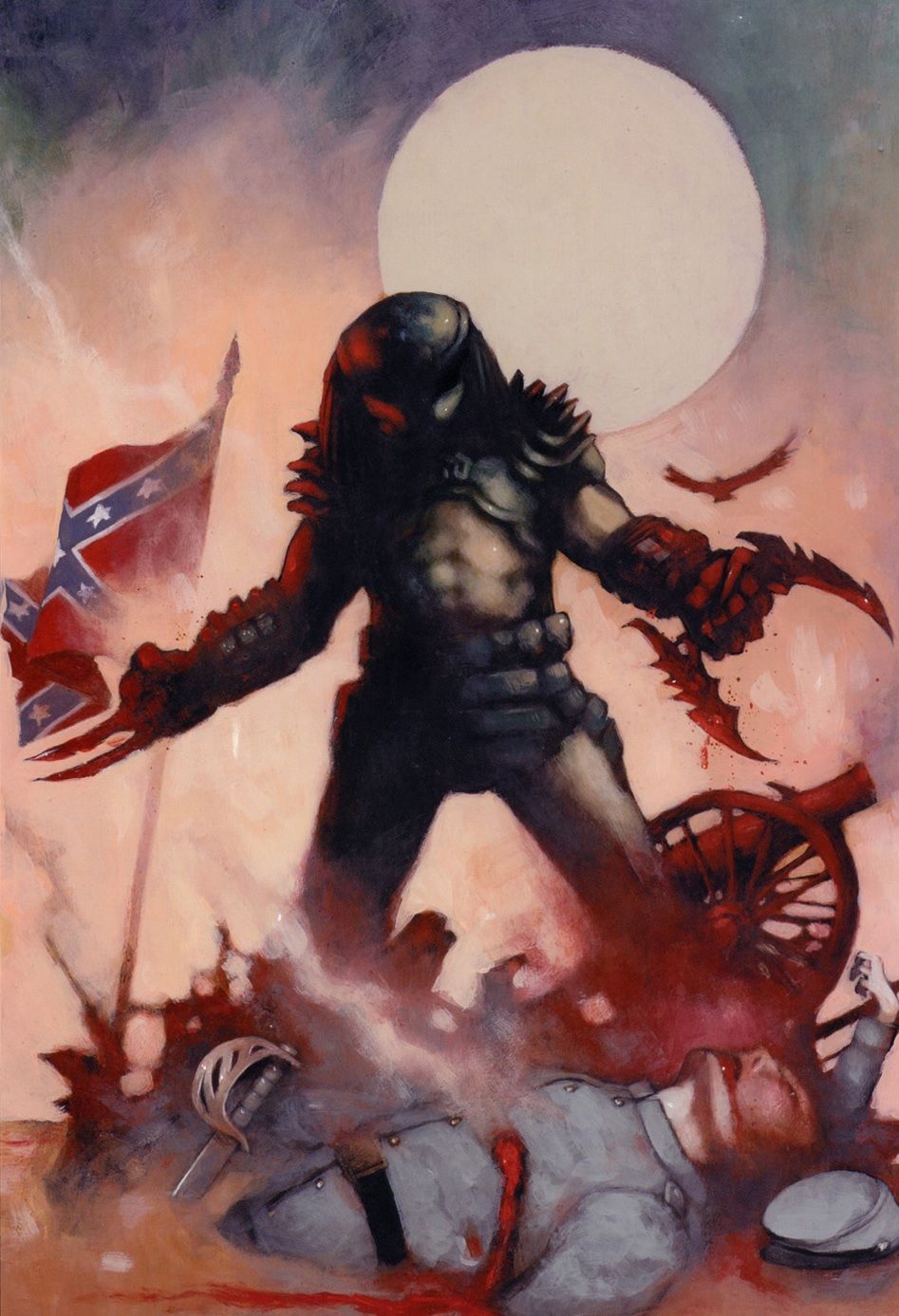 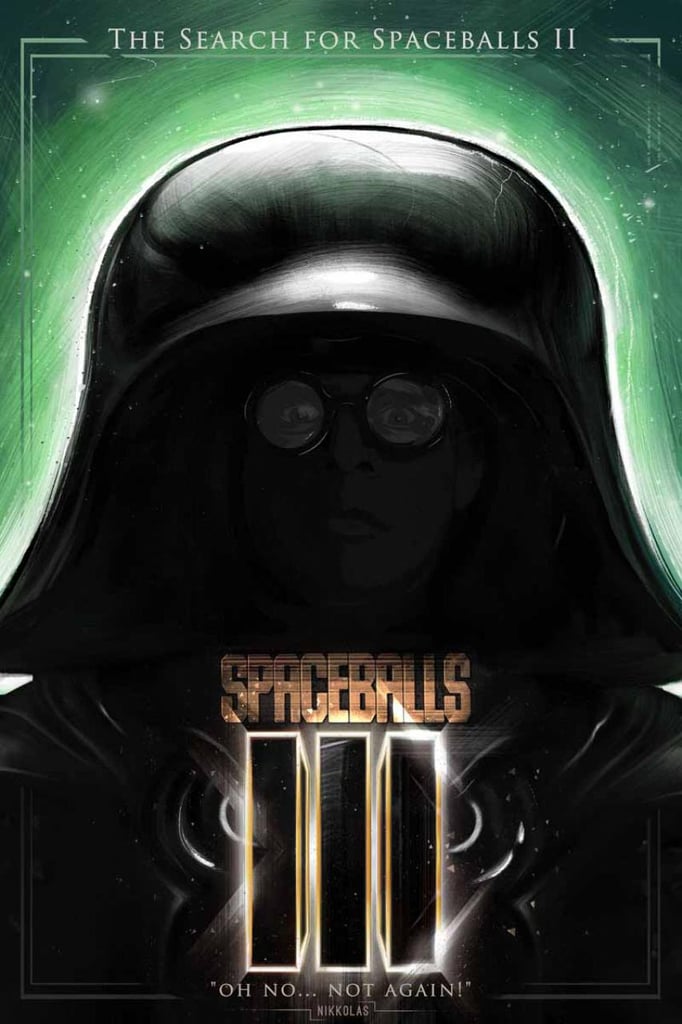 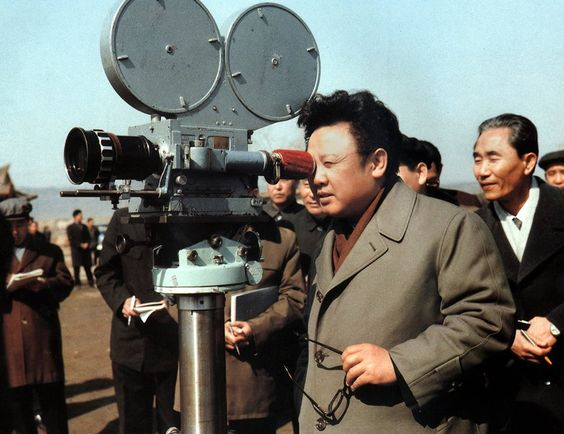 1978. The popular South Korean genre filmmaker Kim Jong-il, known in the west as "Kim Jong Kong", son of the controversial South Korean President Kim Il-sung, he is seen above during the filming of "Joy Division", described as a "Rape and revenge meets Kkangpae gangster film set during the Imperial Japanese brutal occupation of Korea" which also had elements of Idol culture thrown into the mix, particularly with the films lead being portrayed by a former Idol singer. 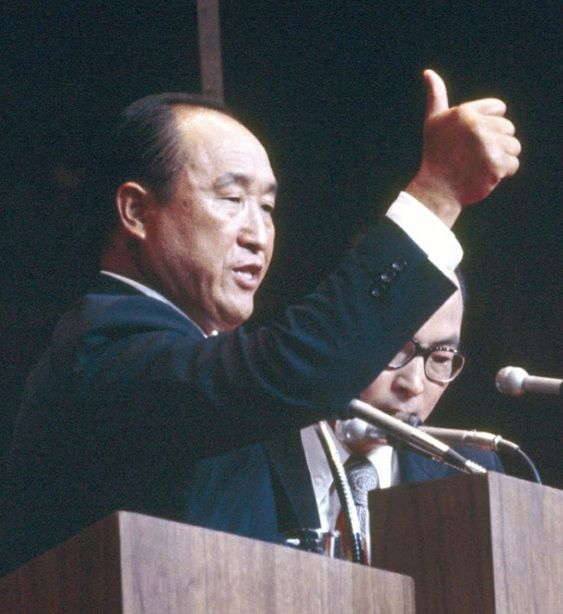 1978. The infamous North Korean dictator Sun Myung Moon, a despotic leader and a self proclaimed god, one dubbed by the western media as "Mr. Moon", who would famously host mass weddings and large scale events, lead the Hermit Kingdom of North Korea until his death in 2012, after which his son, Hyung Jin Moon would take control, although he would lead the nation into a war with the South. Hyung Jin Moon, 37, would be given up to the authorities after the incident, he is currently serving a life sentence.​ 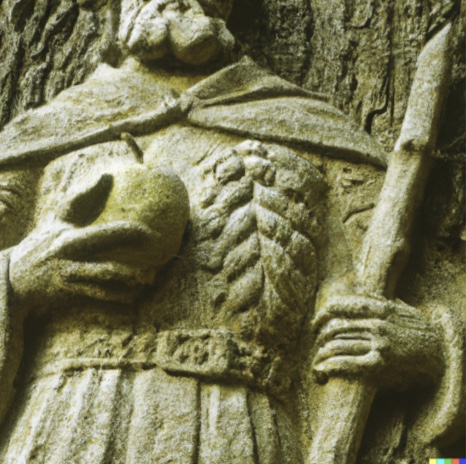 Portion of a bas-relief mural of the moments leading up to the Destruction of Idan.

Dam-al-Yuwah, co-regent to empress Ava-al-Yuwah, was captured in battle with the nearby Kingdom of Nod (based around what is now al-Nudha), tortured, and starved, before being released out into the deserts of Mesopotamia.

He then came across a mysterious tree, tens of kilometers outside of the city walls of Nod. A snake was in the tree, and it offered him a chance for revenge towards Nod, but only if he would take one of the fruits on the tree, and head back to Idan.

Desperate for any help, and seething with vengeance, Dam took a bite out of one of the fruits on the tree.

At the city gates, the guards of the city walls only saw a man shambling towards them, before dropping down on the ground, convulsing. He was brought into Ava's care, after they realized it was none other than Dam.

The serpent (now known as "the Trickster") had been known to Nod for decades as a source of evil, and looking to deliberately collapse Idan from within, they sought to capture Dam in battle and use him as a vessel for a malevolent entity (the Devil).

Dam woke up, and threw Ava against one of the walls of the room, incapacitating her. He then went into the city's arsenal, using as much of it as he can to kill much of the city's residents (I mean, this hadn't happened before to them). Chaos spread from there, and before Dam was eventually subdued, he had managed to cause the deaths of 1,884 people, including the royal guard of the Empress, and the nation's best soldiers.

When the people of Nod saw smoke emanating from a now-weakened Idan, they took their chance and attacked the city, resulting in its downfall, the massacre of much of the population, and the execution of Ava in Nod's public squares.

One of the few survivors of the massacre was Set-al-Dam, who would go on to rise as an influential leader within Nod, and cause its collapse after learning of his true heritage from another survivor.

Even today, the tale of Dam serves as a cautionary tale to resist the temptation of evil.

Credit to u/Ahmedimran9062 on Reddit for the image, which was generated using OpenAI's DALLE-2 generator. 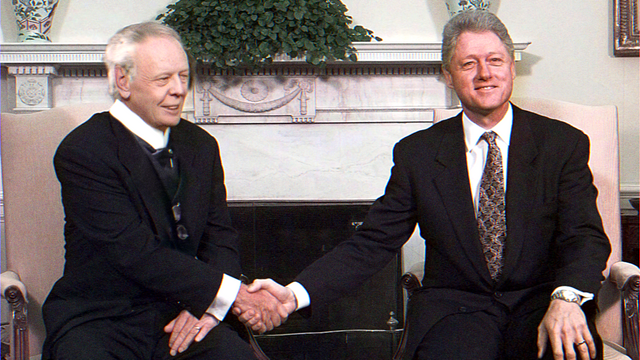 Danthefan28 said:
Hyung Jin Moon, 37, would be given up to the authorities after the incident, he is currently serving a life sentence.
Click to expand...