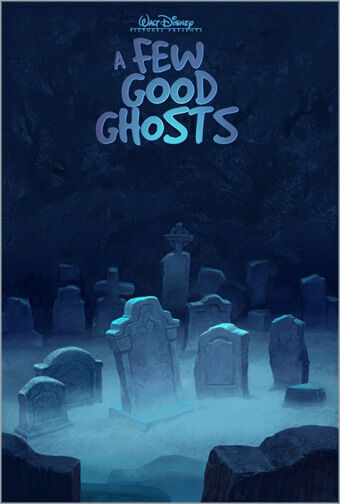 A teaser poster for the 2006 Walt Disney animated feature A Few Good Ghosts. During production of the film, it went by several titles including My People's, Angel and Her No Good Sister, Elgin's People, and Once in a Blue Moon.

JCC the Alt Historian said:
View attachment 703685
A teaser poster for the 2006 Walt Disney animated feature A Few Good Ghosts. During production of the film, it went by several titles including My People's, Angel and Her No Good Sister, Elgin's People, and Once in a Blue Moon.
Click to expand...

The Lost Media Wiki and the Disney Wiki have some info about this interesting cancelled film. Have a fun read my friend.

JCC the Alt Historian said:
The Lost Media Wiki and the Disney Wiki have some info about this interesting cancelled film. Have a fun read my friend.
Click to expand... 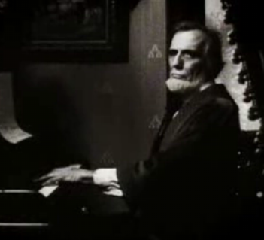 A photo of an elderly Abraham Lincoln from a universe where he was not assassinated in 1865. 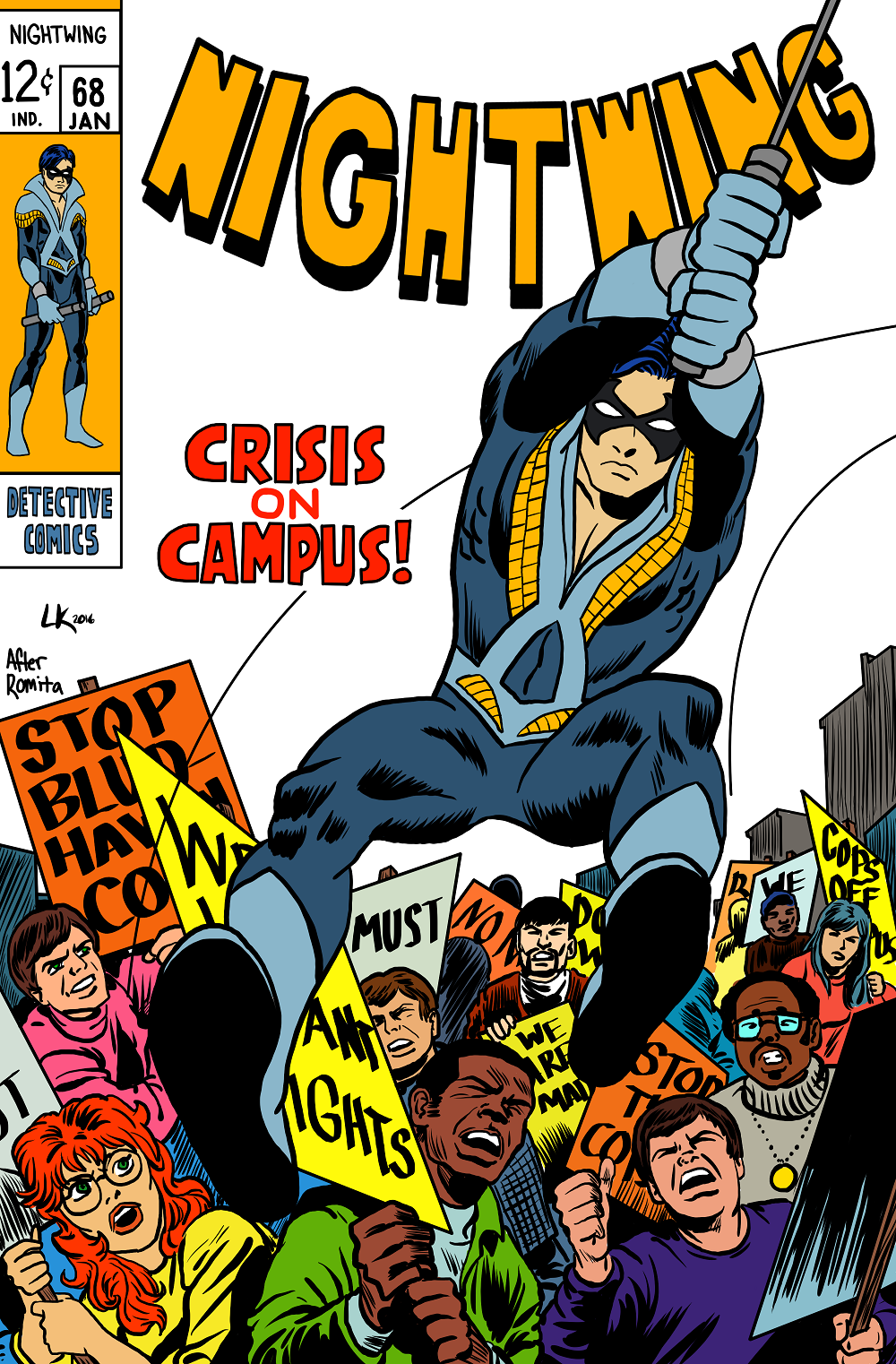 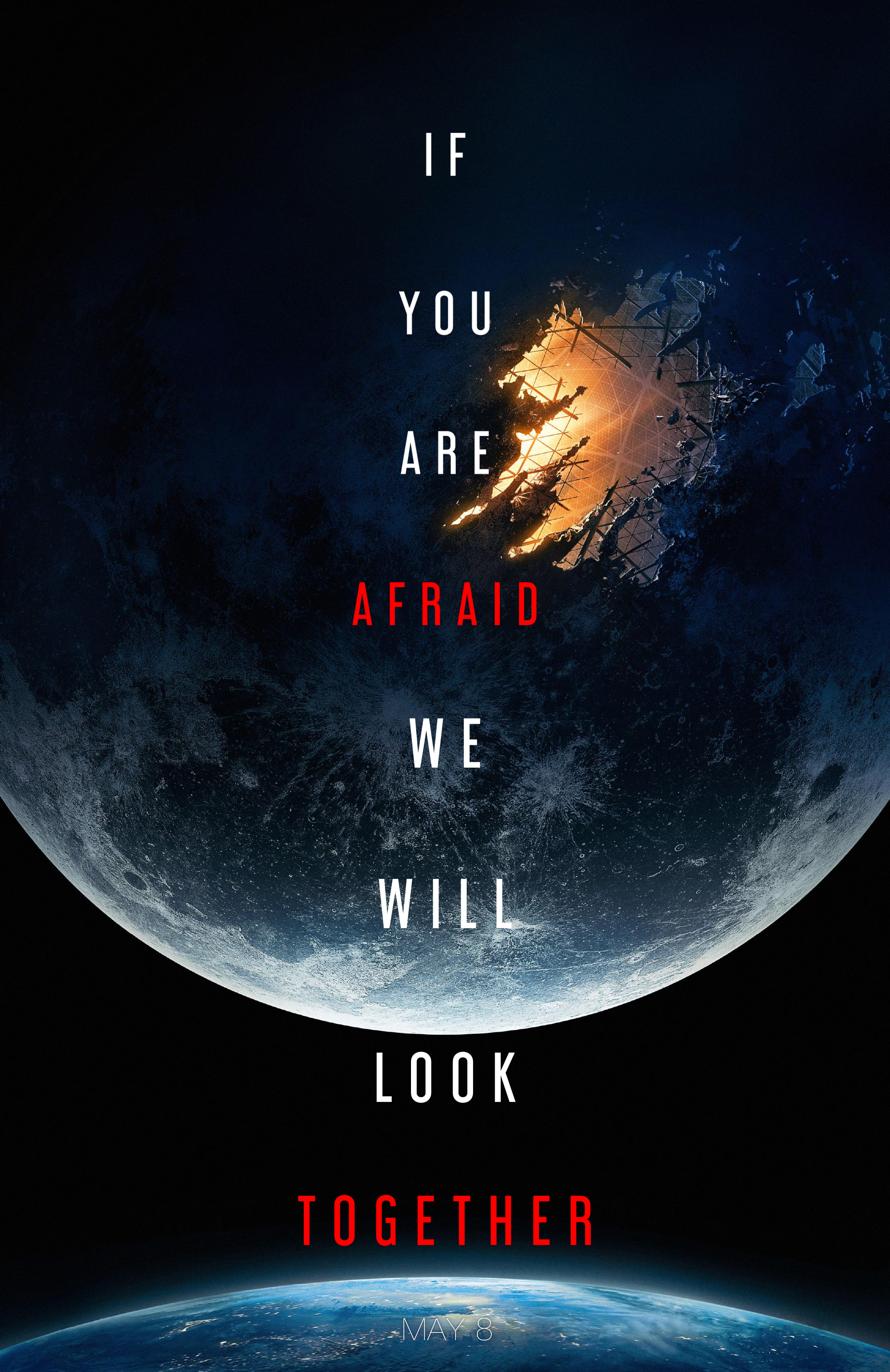 Moonfall (2022), directed by Roland Emmerich. It is the culmination of the affectionately-named Invasion series, concerning an alien invasion of Earth from the Moon, which isn't exactly what it seems.

The first film in the series, Contingency, explores paranoia in the United States as the Apollo missions uncover a sinister secret about the Moon.

The second film in the series, Real Sleep, is a suspense thriller about one man's quest to unravel the secrets behind the elusive Thought Research Institute, which claims to have unlocked the secret behind controlling dreams.

Moonfall is a sci-fi horror film concerning some strange happenings across the world, leading scientists to uncover that the Moon is hiding a biological entity... an entity that is hostile.

If you hadn't guessed by now, it's an alt-history adaptation of the Local58 video series and now-ARG.

Real Sleep is based off of "Real Sleep".

Moonfall takes elements from "You Are On The Fastest Available Route", "Weather Service", "Skywatching", and OTL's Moonfall, where the Moon isn't actually a biological entity, but it does turn out to be hollow.
Last edited: Dec 21, 2021 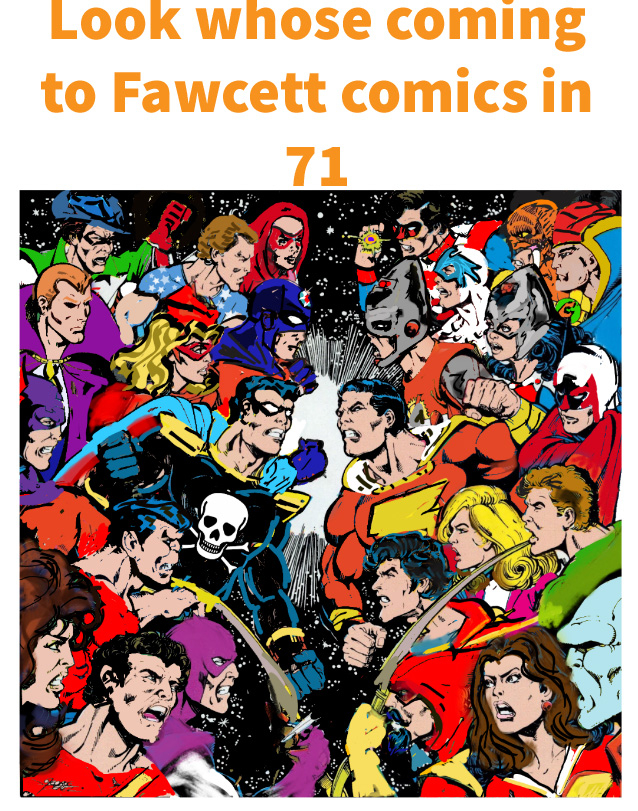 While working on my Fawcett comics survived TL I failed to realize that in 1970 Fawcett publication had acquired popular library Inc (whom had previously acquired Nedor comics ) and did nothing with it. So as tribute to George Perez
Here's what my plan would my timeline would lead up to if I revise this timeline

A screenshot from an early 1986 episode of The Tonight Show with Johnny Carson with Carson interviewing Ted the Teddy Bear, who came to life in the Boston suburb of Norwood, Massachusetts on Christmas night of 1985. 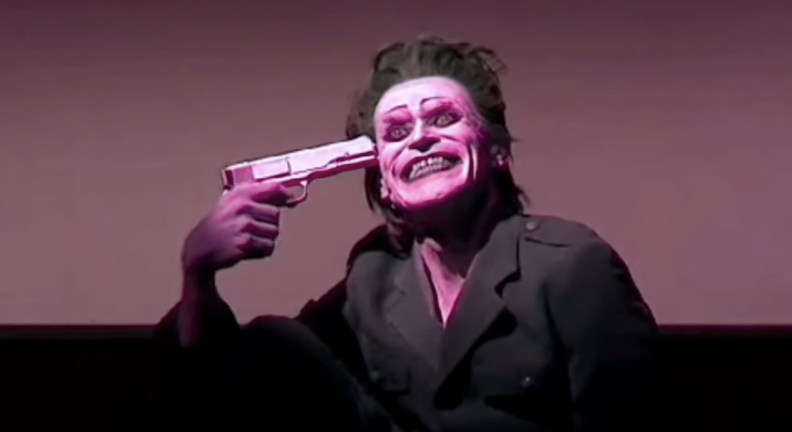 Willem Dafoe as seen in the screen test for Christopher Nolan's The Dark Knight in 2008, his performance was much loved by fans, and would actually merit the actor an Oscar nomination, he'd also make a cameo appearance in The Dark Knight Rises in 2012.

Danthefan28 said:
View attachment 706143
Willem Dafoe as seen in the screen test for Christopher Nolan's The Dark Knight in 2008, his performance was much loved by fans, and would actually merit the actor an Oscar nomination, he'd also make a cameo appearance in The Dark Knight Rises in 2012.
Click to expand...

"Misery, misery, misery: that's what you've chosen. You've had your last weapon, Batman. Gotham and I... we're gonna have a hell of a time." From the Image Thread of the Footprint of Mussolini: 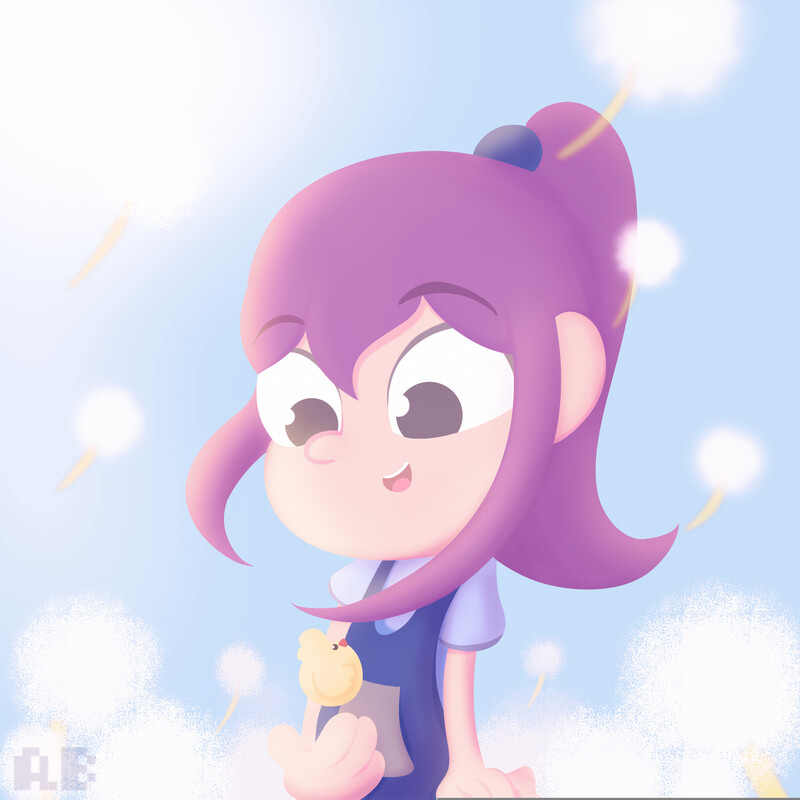 Fan art of the main character Istir from the on-going hit Assyrian graphic novel series of the same name, the series was made into a cartoon series that was then released by American streaming service Webema in 2019.​
Whether one strictly reads the graphic novel series, watches the cartoon, or does both it is well received and well loved. The series, again whether the graphic novels or cartoon, follows the adventures of Istir, a fearless and sometimes reckless pink-haired girl, who lives and grows up in the fictional ancient Assyrian town of Aššur-Ḥarrān and frequently travels out into the wilderness of her homeland. There she interacts with a whole cast full of mythical and mysterious creatures from ancient Assyrian mythology as well as the mythology of other ancient Mesopotamian cultures.

Throughout the first two graphic novels of the series, and later season one of the Webema series, Istir brings her two friends (the book smart Mardina and the overly cautious and fearful Nadan) out of the town to see creatures that call Assyria home just as the human do. Along the way they make friends, enemies and come across the seemlying dangerous and terrifying Humbaba, the First Monster.

Humbaba is depicted in the series as a misjudged and misunderstood guardian of the Cedar Forest. The villain of the series is Gilgamesh who seeks to destroy Humbaba to gain glory, fame, and fortune. In the most recent edition of the graphic novel series, Istir and her friends (who are teens by this point) try to protect and help Humbaba, eventually getting the ear of Assyrian King Ashur-uballit, who had just returned from a successful military campaign, and convinces him that Humbaba is only protecting his forest and that he poses no threat to humanity. Ashur-uballit I, who earlier commissioned Gilgamesh to find and kill Humbaba, has a change of heart and commands Gilgamesh to stand down which the “hero” refuses to do.

The Assyrian monarch enraged at Gilgamesh’s stubbornness and disobedience has the man arrested though he (Gilgamesh) reveals himself to be a demigod and breaks free though in his attempt to kill the gentle Humbaba, angers the chief Assyrian god Ashur who strips Gilgamesh of his demigod powers and status then smites him thus killing him. Though the series is largely kid-friendly it delves into more mature topics such a war with intermediate pages showing Istir’s father, a soldier in the Assyrian Army, away on campaigns.
Last edited: Jan 1, 2022 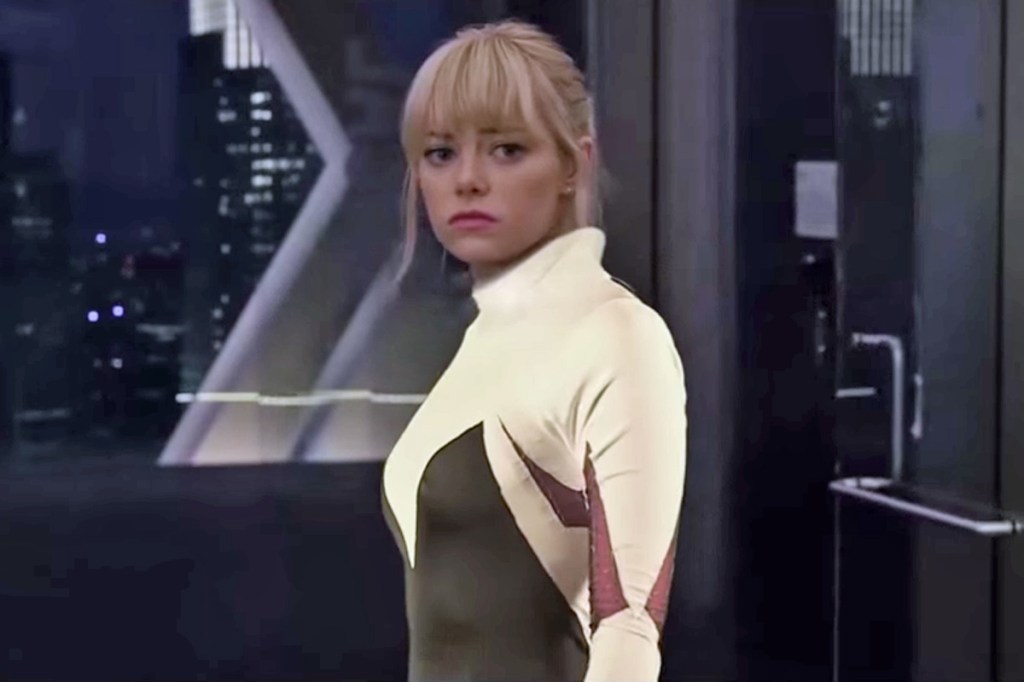 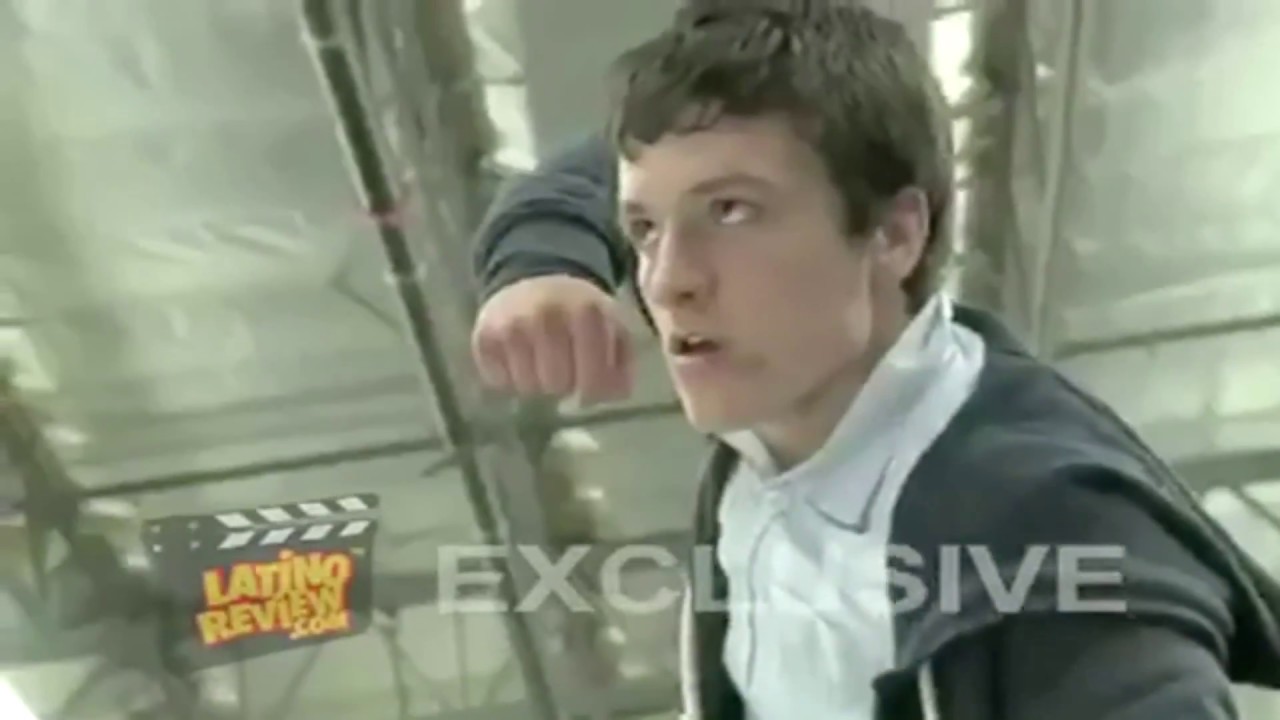 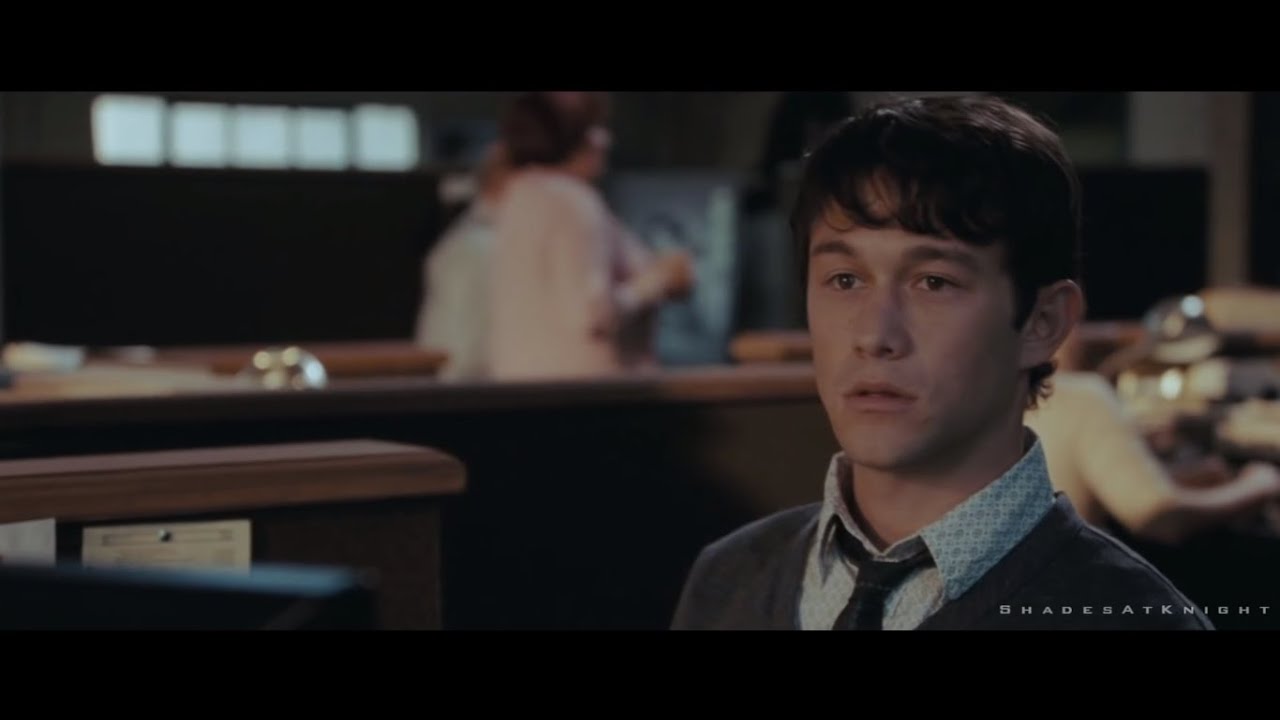 Personally, I'd have gone with Kathryn Hahn as an alternate Doc Ock but that might be a bit too on the nose 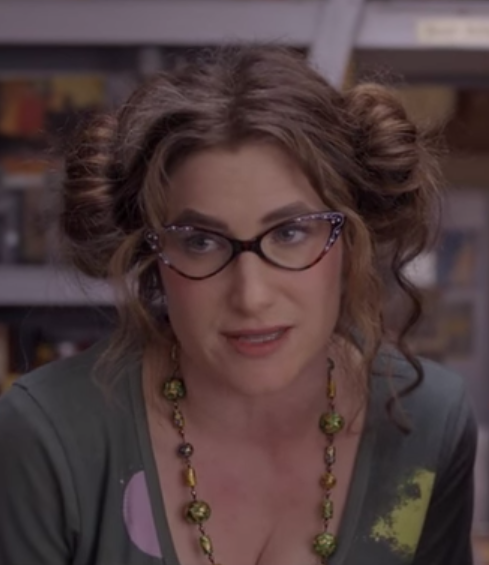 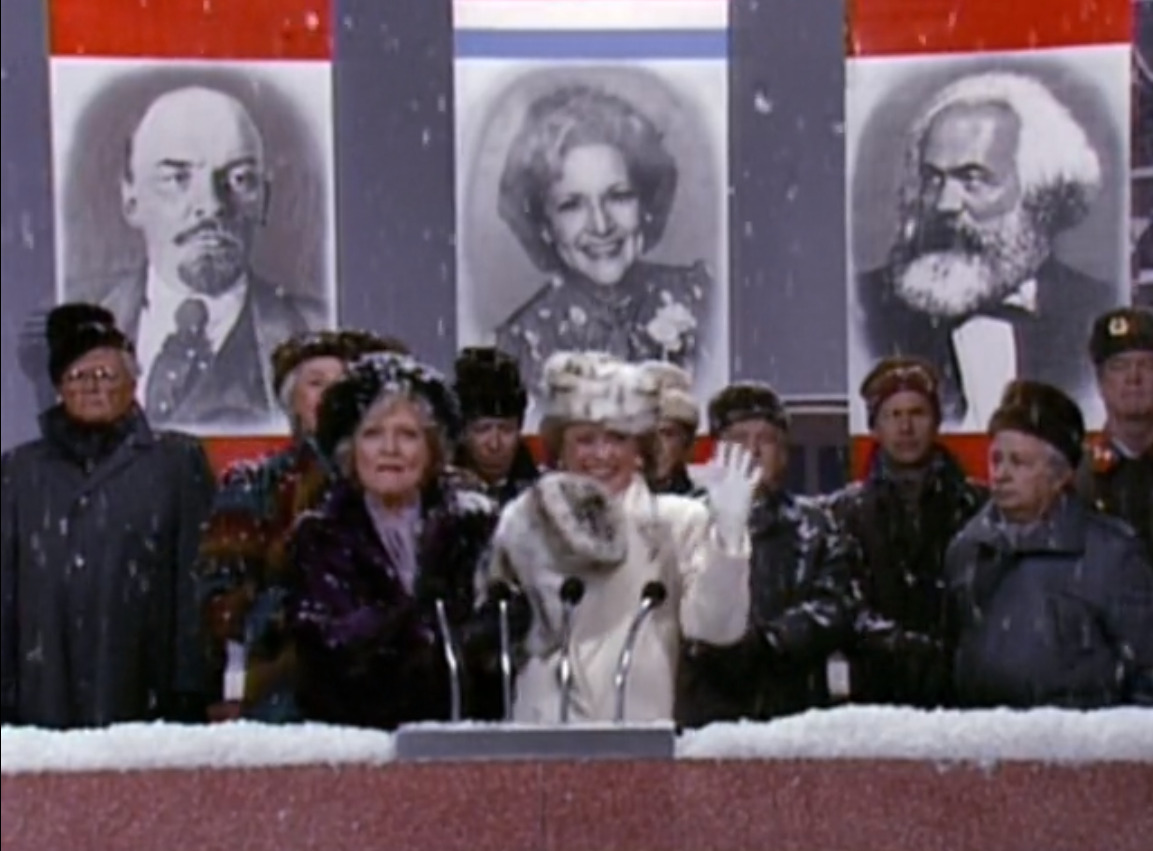