Notes:
[1] Moseley-Braun was assassinated in 2008. Dick Gephardt became the President as per the line-of-succession.
[2] Hands over the presidency to John Edwards as per the constitution on January 20, 2009.
[3] Due to the rise of the libertarian movements, third-party voting becomes prominent and this time, they win the White House in 2016.
Last edited: Nov 24, 2021 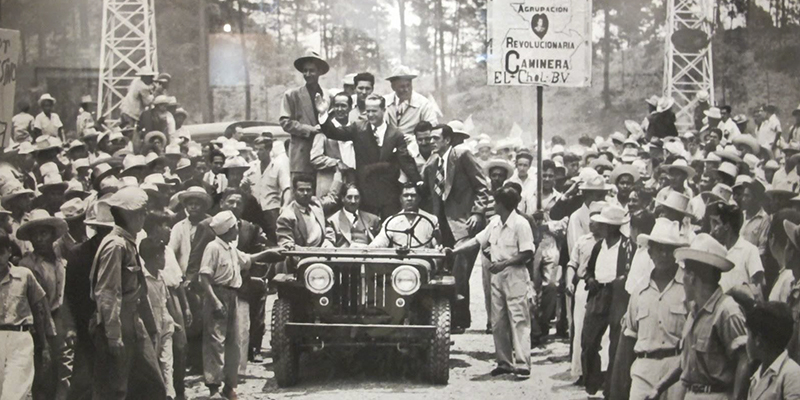 President of the Guatemalan Federal Republic Jacobo Árbenz being welcomed and saluted by his supporters after successfully expelling Castillo Armas forces and executing him and his collaborators.

This great victory secured the revolution in Guatemala for years to come and drove Árbenz into a more conciliatory stance with the Catholic Church, allowing it to own land and other property and giving her a saying in education.

He retired from presidency in 1960, allowing Colonel Diaz, a conservative member of his party to be elected in a special election. 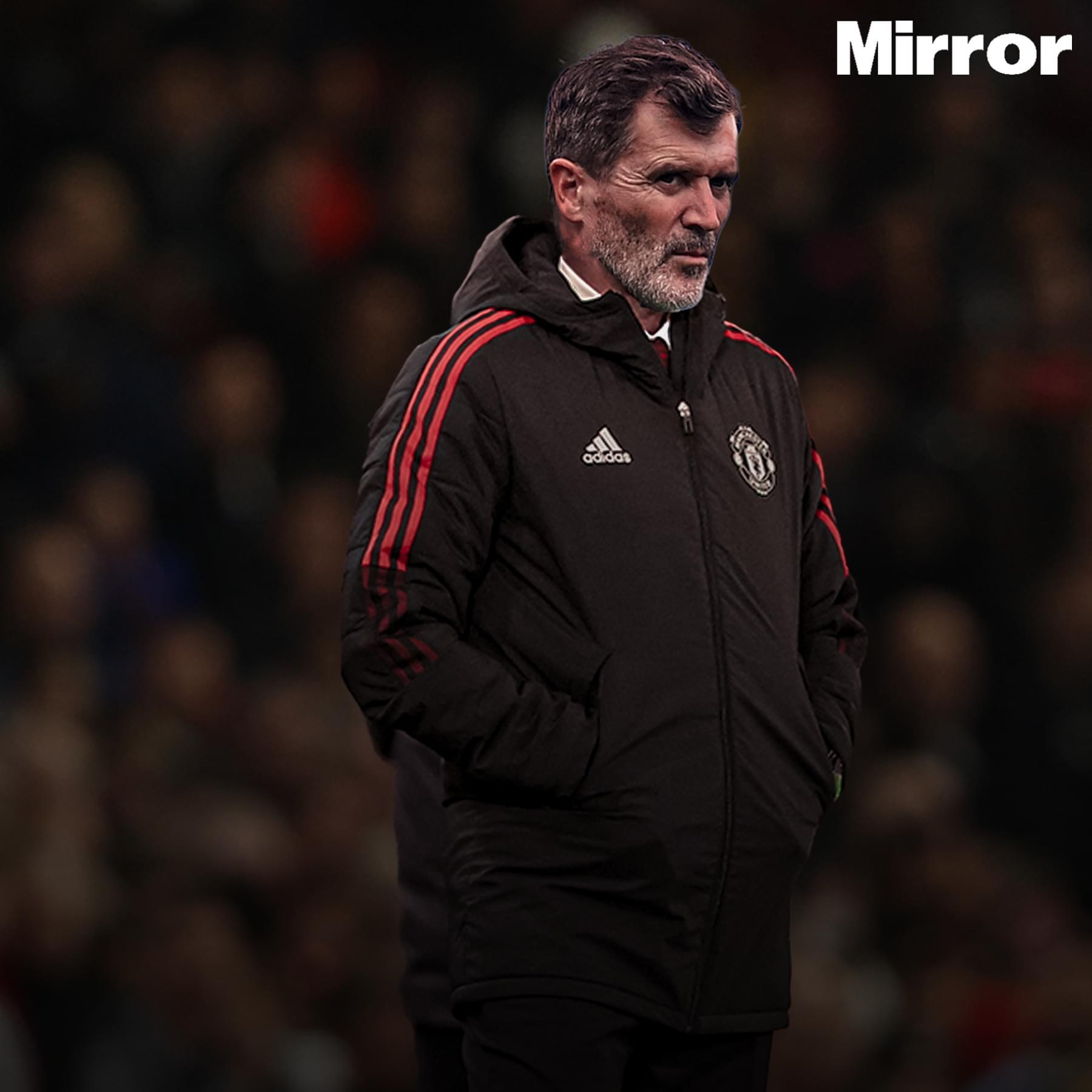 Four points clear by November, Roy Keane’s Manchester United team picked up in 21-22 where they left off the previous season.

Goals from Gareth Bale, Declan Rice and Thiago Alcântara saw them ease to a 3-0 win over newly promoted Watford, weeks after Marcus Rashford’s hatrick had seen them slay rivals Liverpool. 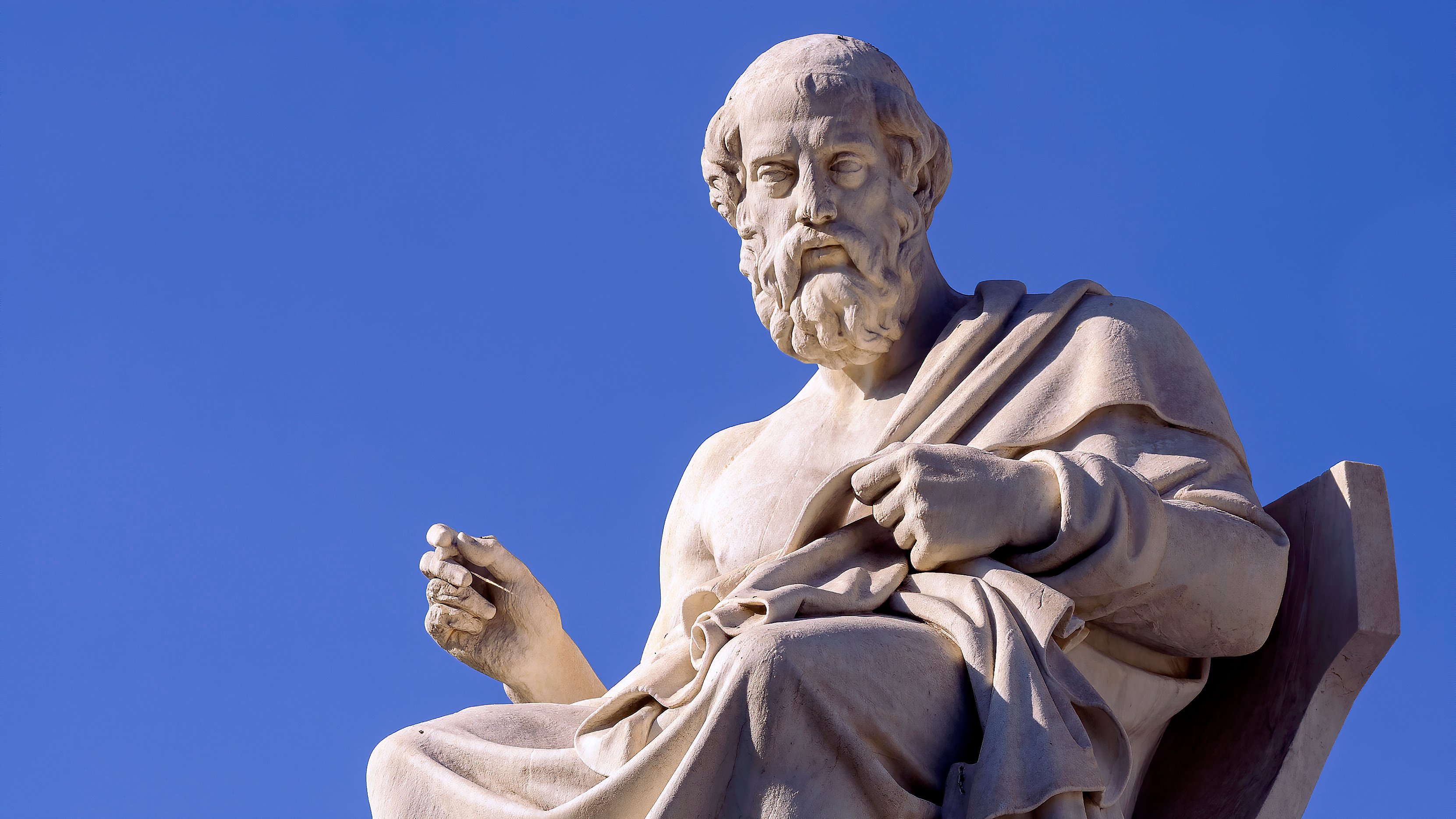 Monument to Plato, located in front of the Platonic Academy in Athens.
The Platonic Academy is considered one of the oldest educational institutions. Nevertheless, throughout its history, its structure has constantly changed (and it did not exist continuously). The first Academy was essentially in a grove and was a circle of philosophers, grouped around the witcher. Focuses on politics, mathematics, and dialectics. Born under the shadow of Platonic doctrine, skepticism prevailed in her later. In 667 A.U.C. was destroyed by Cornelius Sulla.
In 929 the Academy was rebuilt by Emperor Marcus Aurelius as a traditional educational institution. 200 years later, Athens again became the center of Platonic philosophy. The peak of his philosophical activity fell on the leadership of Proclus Diadochus. Later, however, it loses its influence. In 1807, by order of Basilevs Constantine, the educational institutions of the Eastern Empire were reorganized, which contributes to the expansion of the Academy.
In 2343 (shortly after the revolution and the restoration of democracy in Hellas). The Athens Scientific Society is founded, teaching is increasingly secularized, and the Academy takes on a modern look. 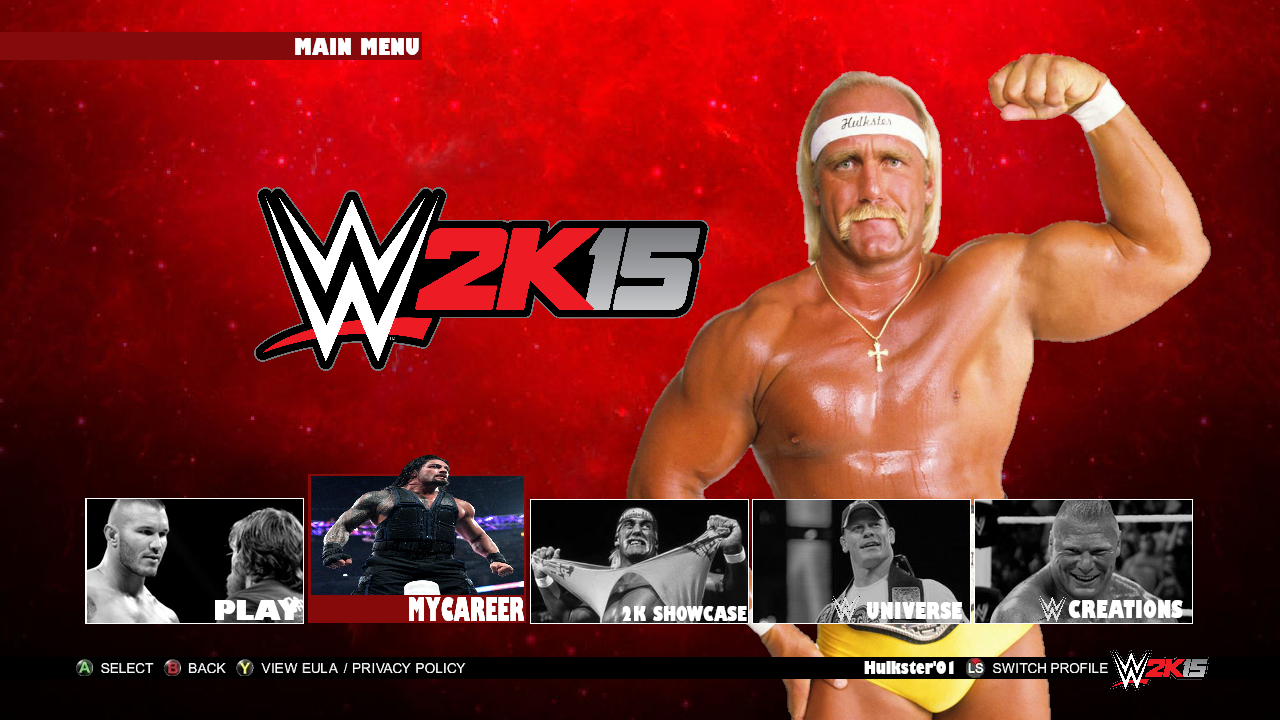 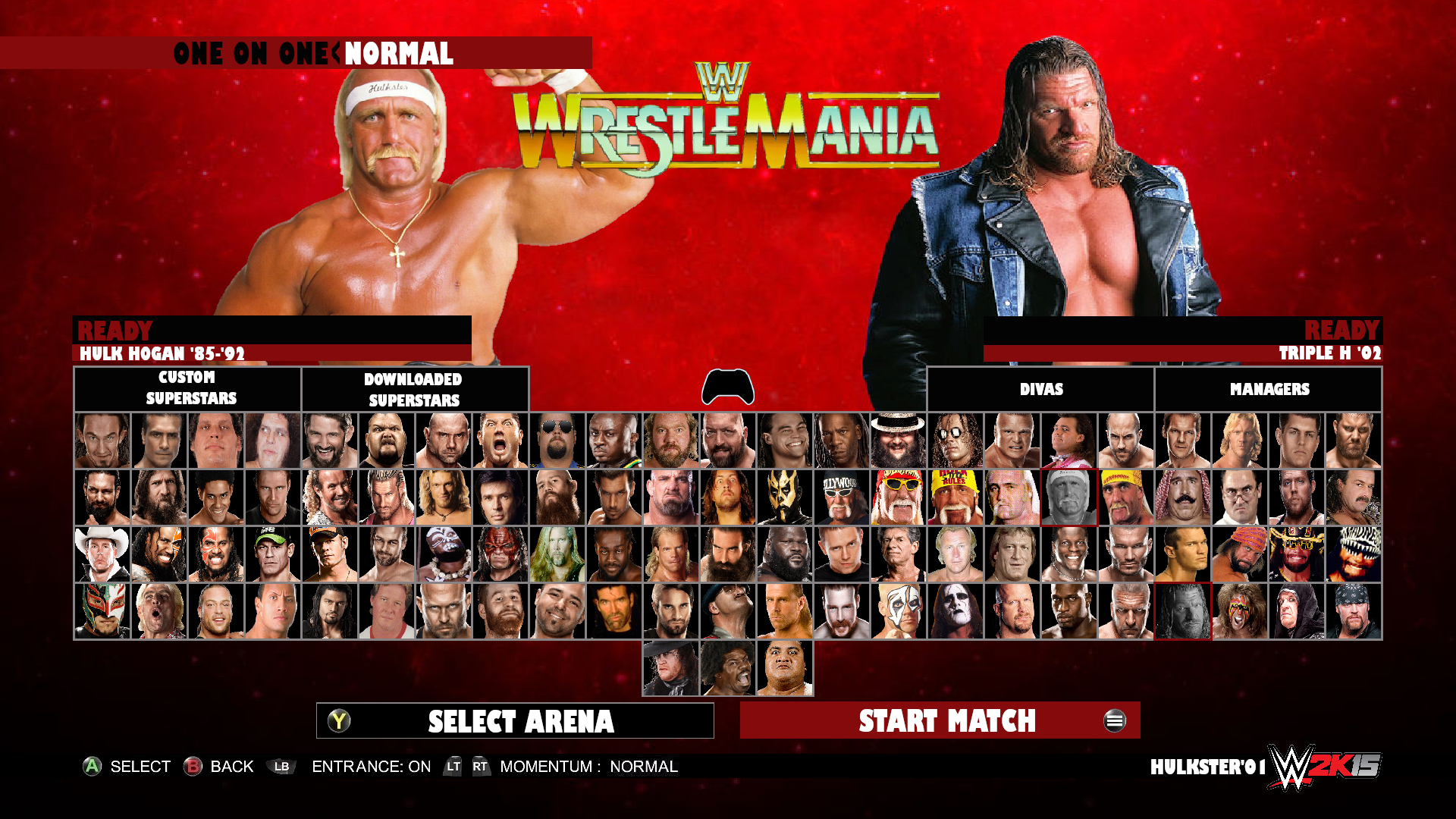 KeeCoyote said:
A universe were Seinfeld teemed up with Don Bluth to make a animated version of his searies 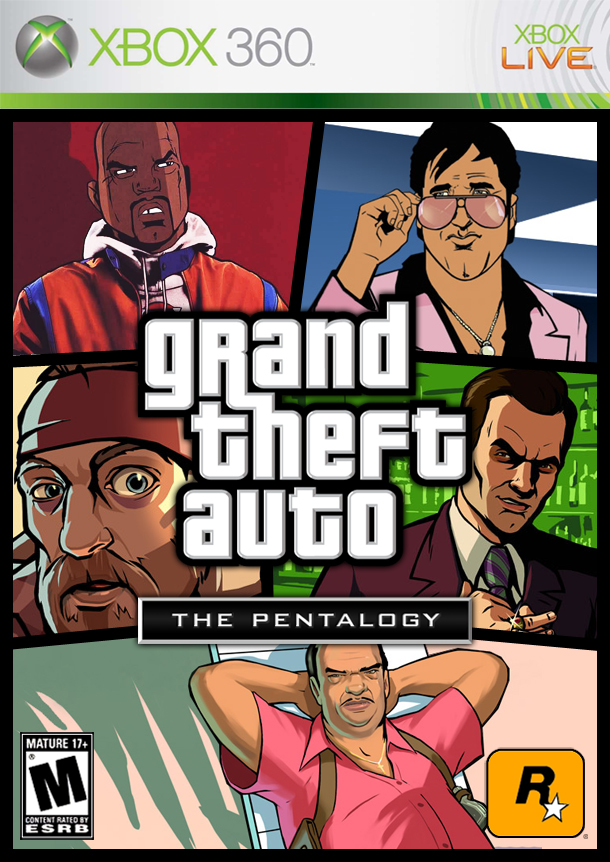 Marshal Shaposhnikov in the Pacific Ocean east of Samar, Republic of the Philippines, November 20, 2013. 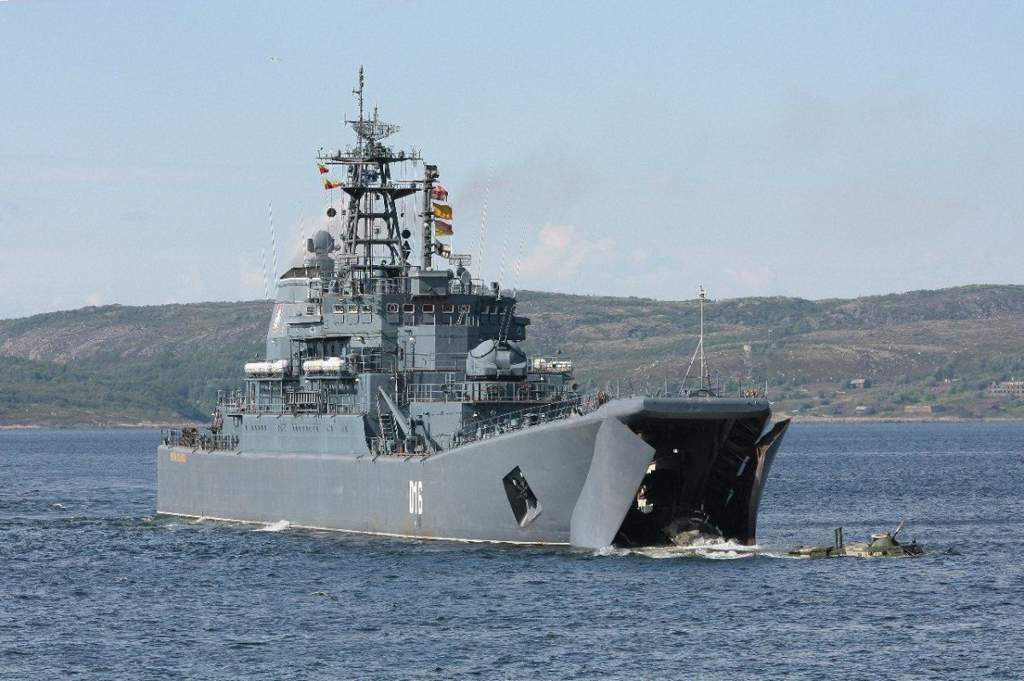 A Rapucha-class landing ship deploying BTRs with Soviet Naval Infantry for the relief and recovery of Samar following the onslaught of Typhoon Haiyan.​
The Soviet Navy took part in Operation Damayan following Typhoon Haiyan's onslaught in the Philippines on November 8, 2013. The destroyer Bystry, the destroyer Marshal Shaposhnikov, and the landing ships Oslaybya and Admiral Nevelskoy were deployed east of Samar. For a period of two weeks, the Soviet Navy assisted in delivering supplies, reconstruction, and evacuation of refugees. Naval infantry were present in clearing some roads, damaged structures, and treating the sick. During the operation, the Soviets worked hand-in-hand with their counterparts coming from the United States, the United Kingdom, China, Japan, Israel, Indonesia, Thailand, Taiwan, Australia, and New Zealand.

(This is from the timeline New Union which the USSR does not collapse and the New Union Treaty is signed. It becomes known as the Union of Soviet Sovereign Republics and adapts a semi-constitution republic. So the USSR survives to modern day and assists more in the global stage).

News coverage of a terrorist attack at a basketball game. 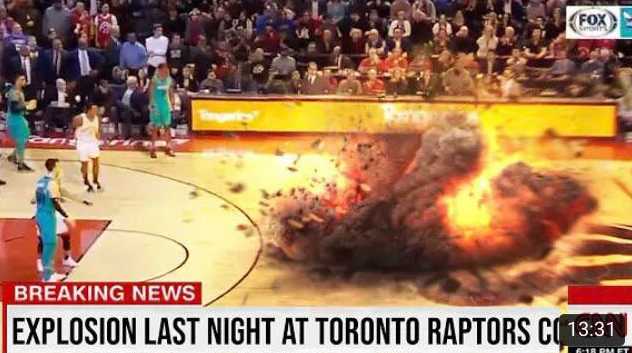 Source
Originally, GTA III was planned for the Dreamcast. 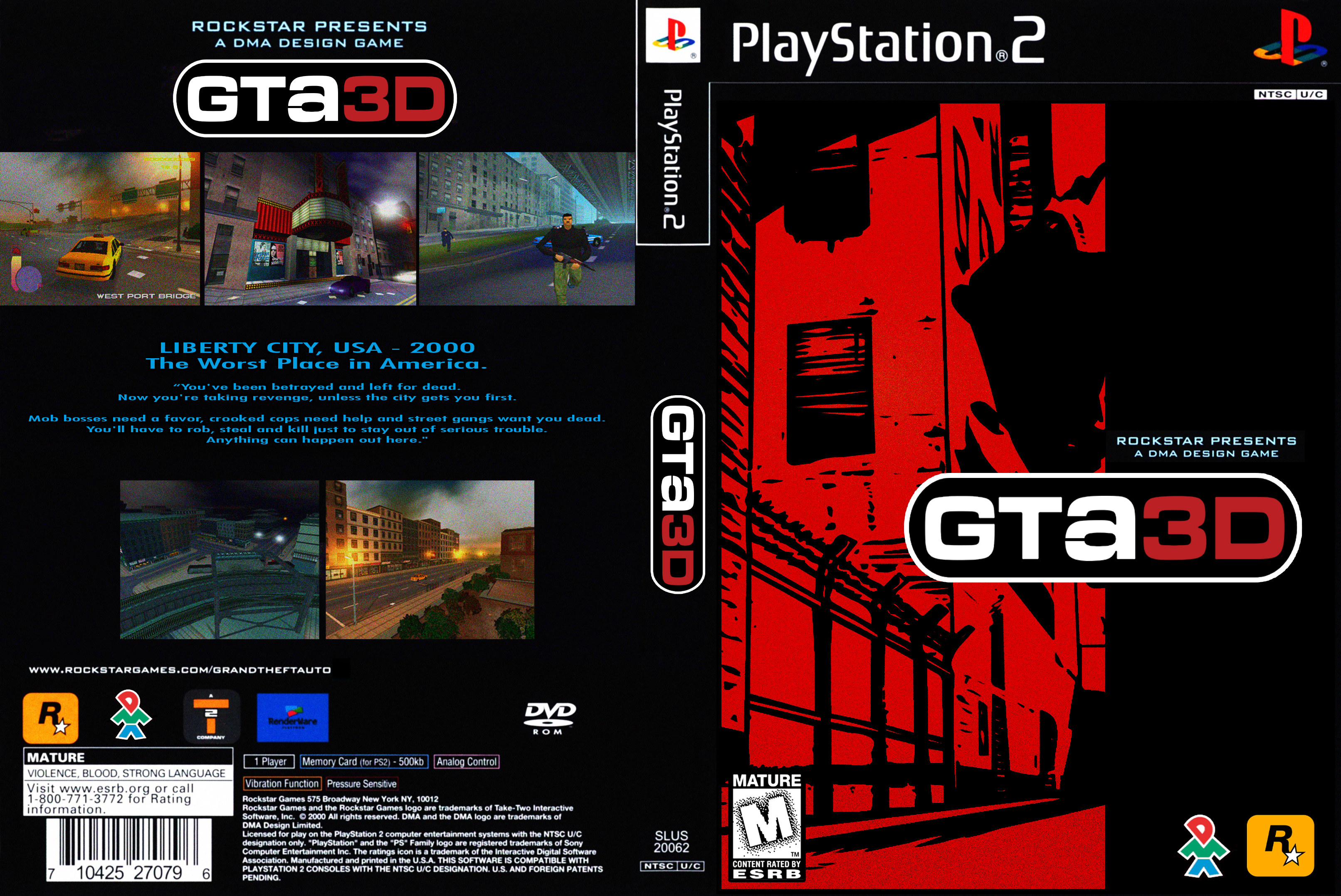 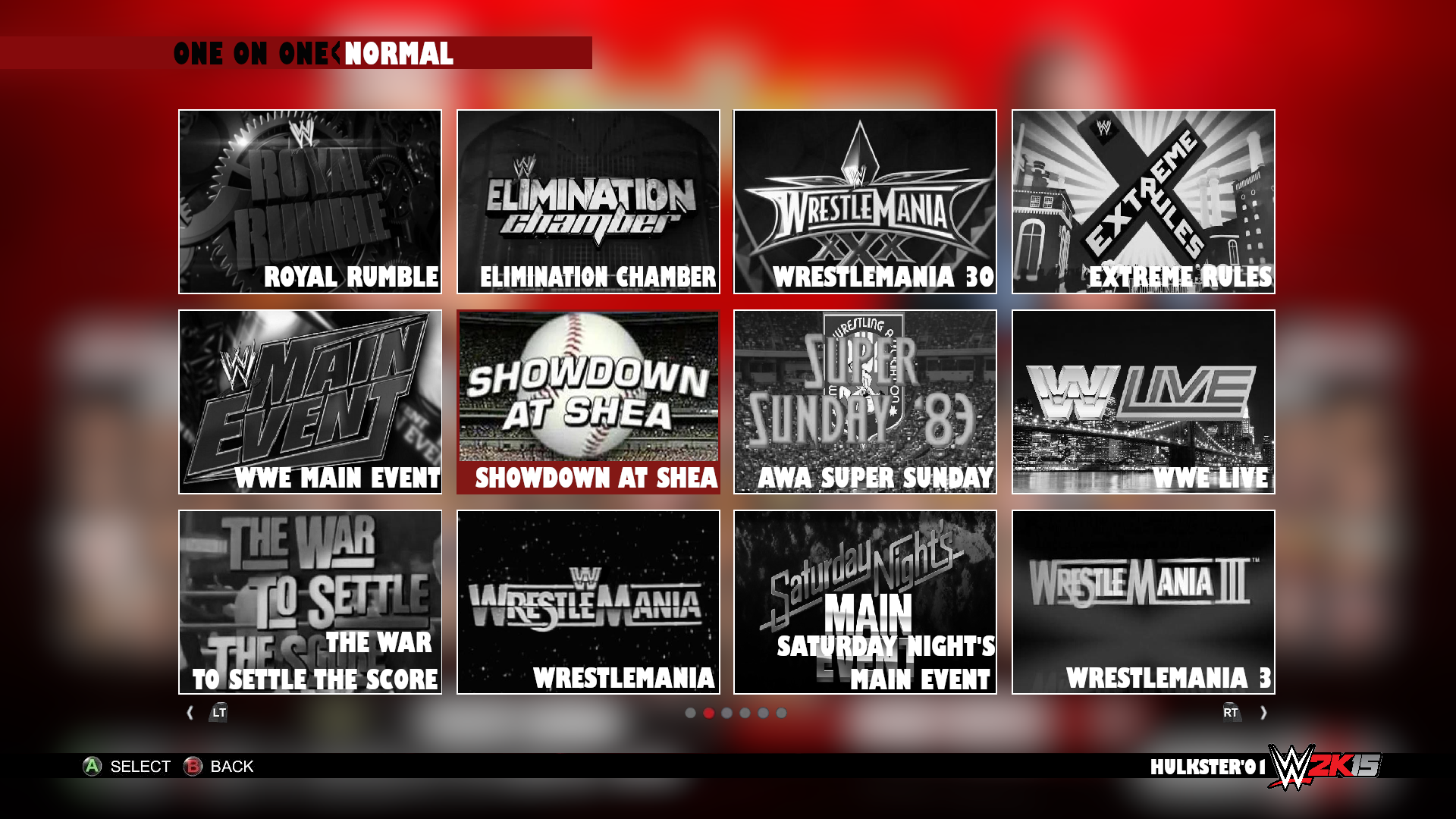 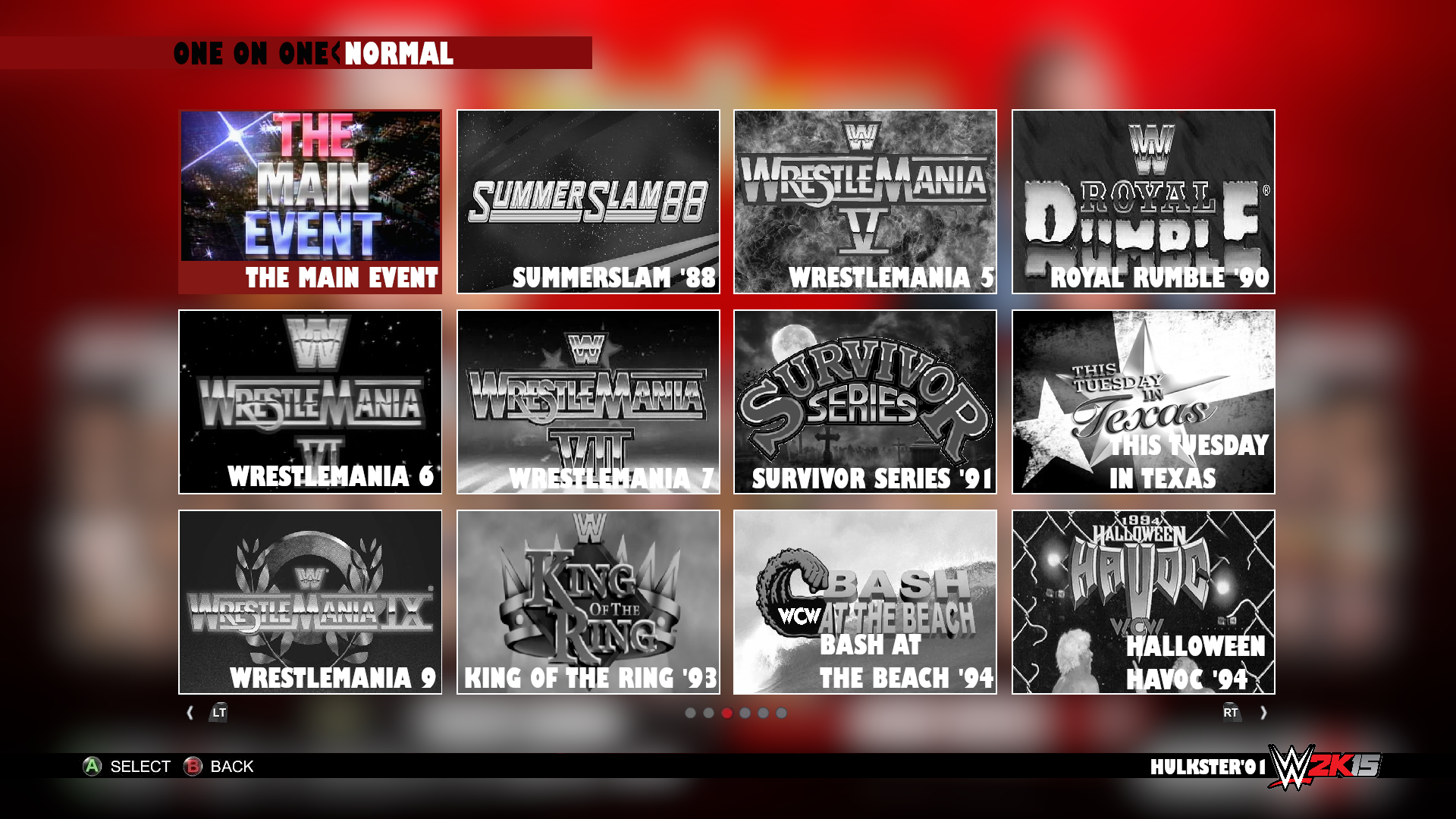 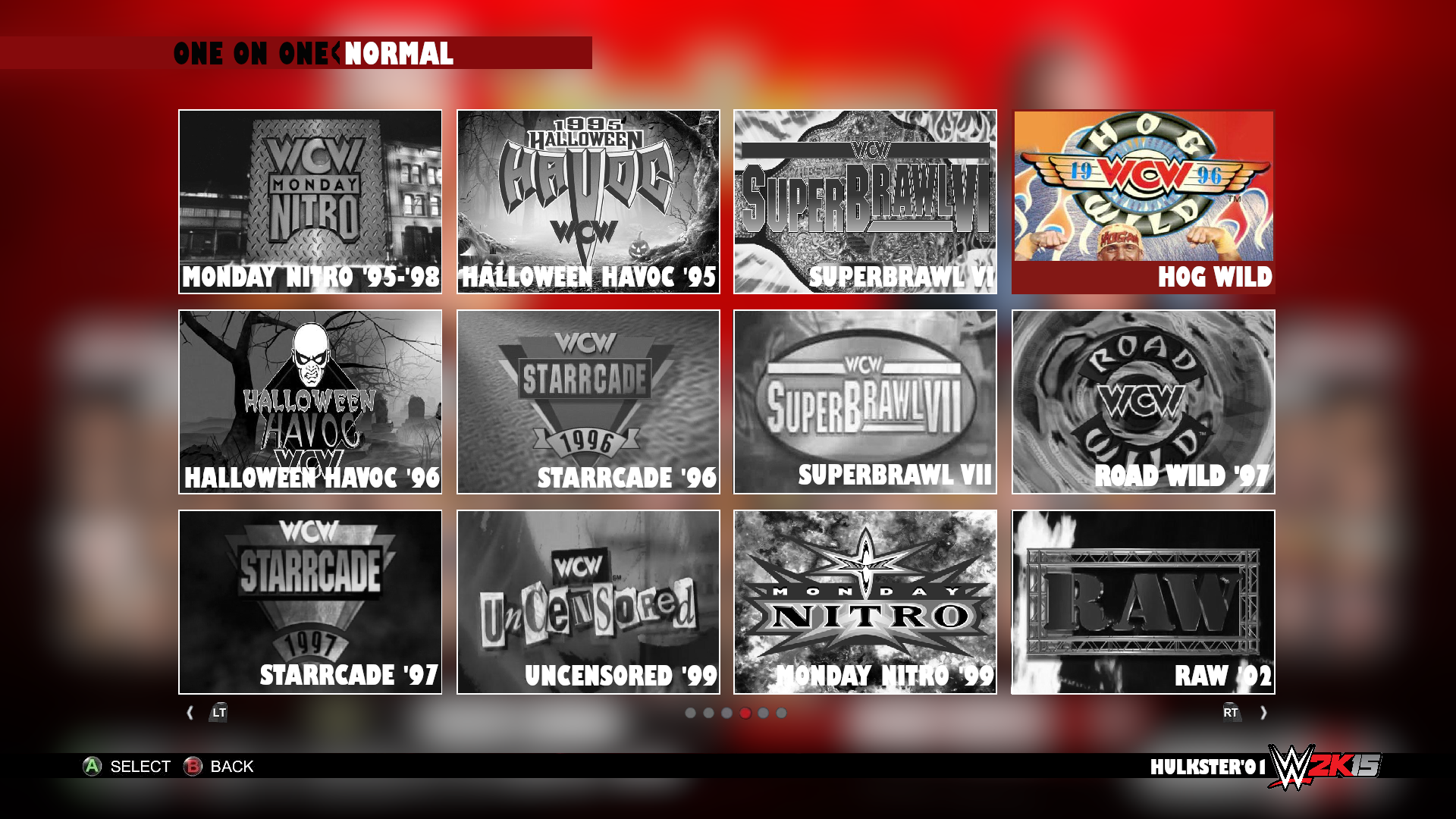 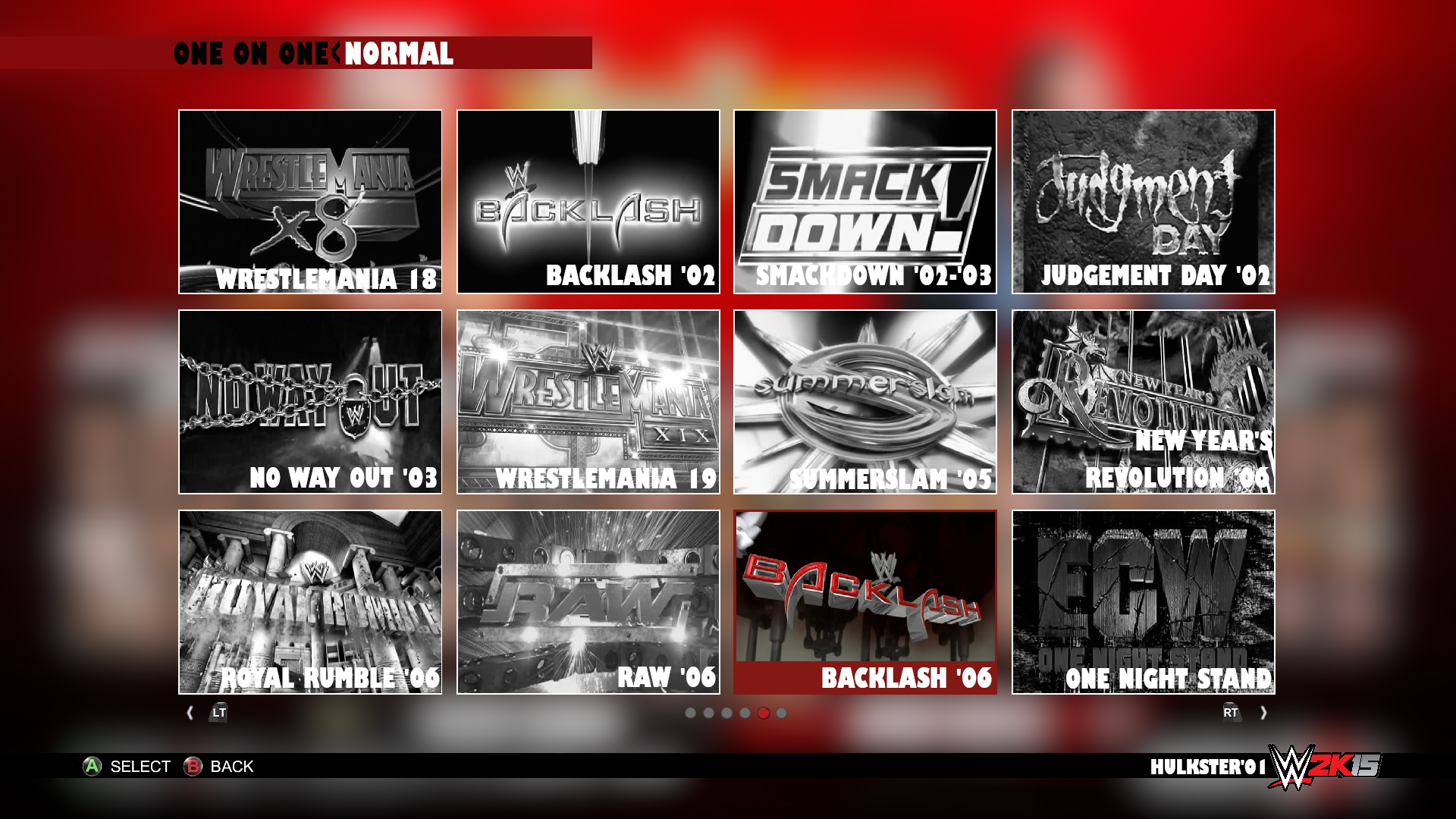 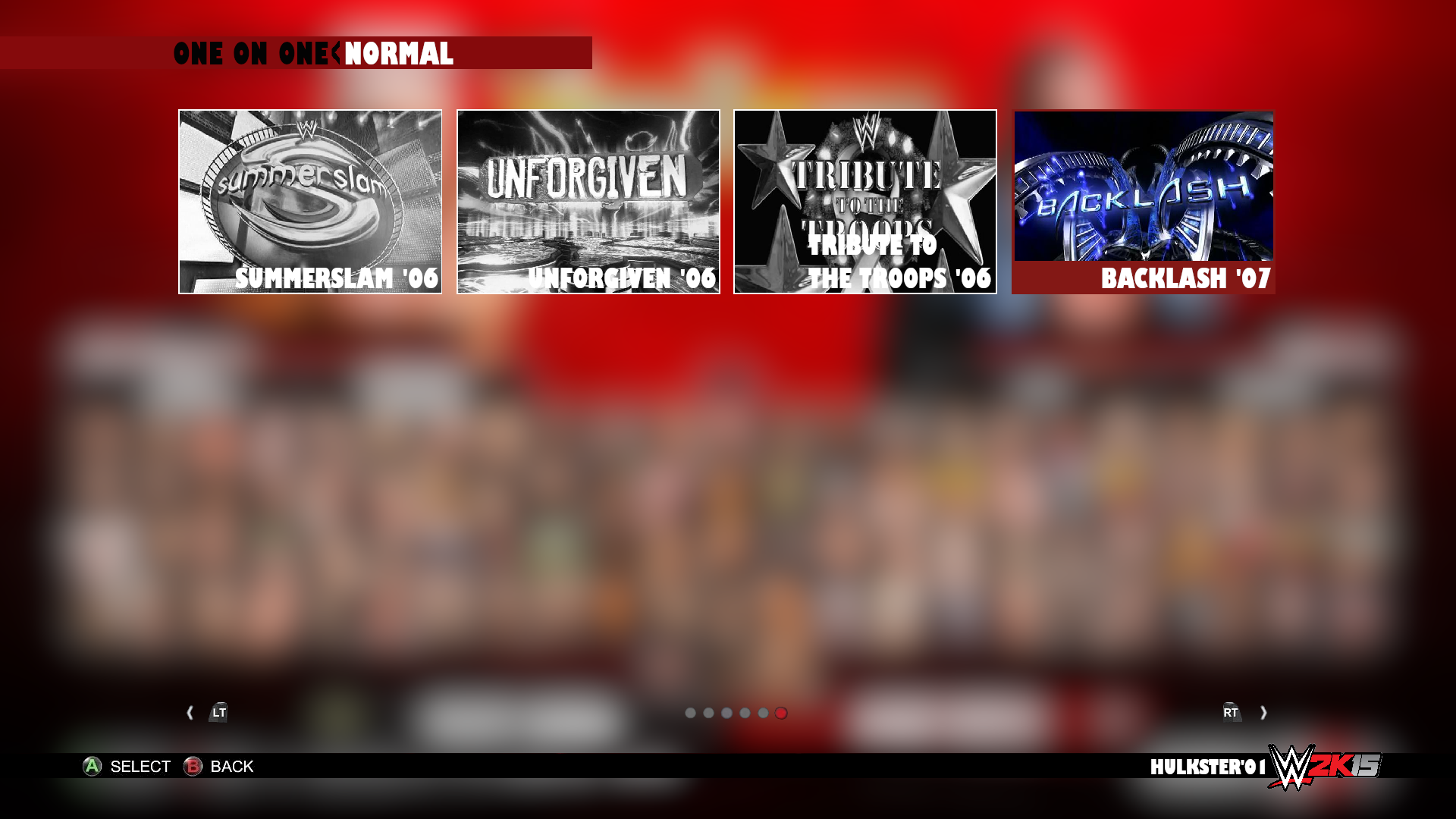 The portside city of Nova Lisboa (New Lisbon) in the Lecartan state of Misisipi. New Lisbon has a population of 1.24 million people as of 2021, and is described as the “most unique” city in the Federative Republic of Lecarto, owing to its massive blend of Spanish, Portuguese, English, French, and Caribbean cultures.
​
Notes:
Misisipi, like in OTL, is a corruption of the Anishinaabe word Misi-ziibi. It corresponds to Amapá in OTL Brazil.

Lecarto is a corruption of the Portuguese word lagarto (“lizard”). Much like how OTL Brazil was named for the abundance of brazilwood on its coast, the name for Lecarto originates from the prominence of alligators in Florida, where the first European expeditions to that area landed. Lecarto corresponds to OTL Brazil.

Nova Lisboa was inspired by OTL New Orleans, both named for a major city in the nation that ruled over them. Despite this, it actually corresponds to Macapá in the Brazilian state of Amapá.

Part of the North and South timeline.
Last edited: Tuesday at 2:04 PM

Laqueesha said:
News coverage of a terrorist attack at a basketball game.

I'd hate to imagine the amount of deaths and injuries that occurred during that basketball game.

Yeah I saw it on deviantart after see the Defenitive Edition and thought “What if they added LCS and VCS?” Even though those are mostly seen as spin-offs. 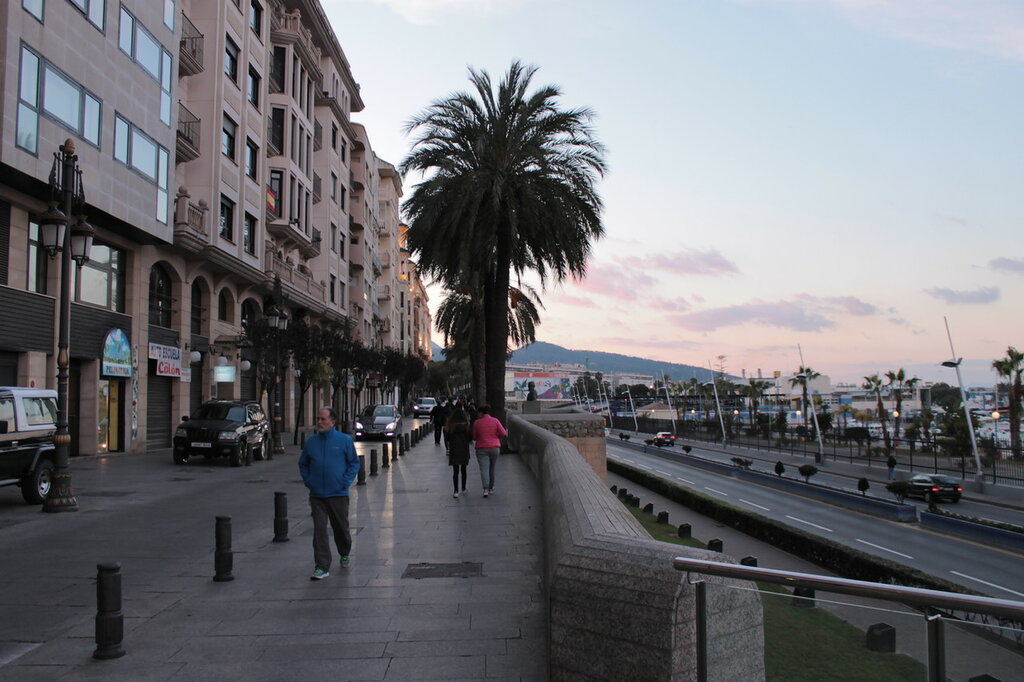 Street of one of the Spanish cities in Africa.
Since the 16th century, the Spaniards have actively conquered Africa. Tunisia and Algeria were conquered by 1539. In 1597, King Alfonso Thirteen took Egypt from the Turks.
Threadmarks
Reader mode
You must log in or register to reply here.
Top
Share:
Share
Top