From a world where the Ertl toy company made more of the Tugs characters instead of just Ten Cents and Sunshine.


A video of an Ertl toys commercial advertising new diecast models of the Tugs characters Warrior and Hercules. 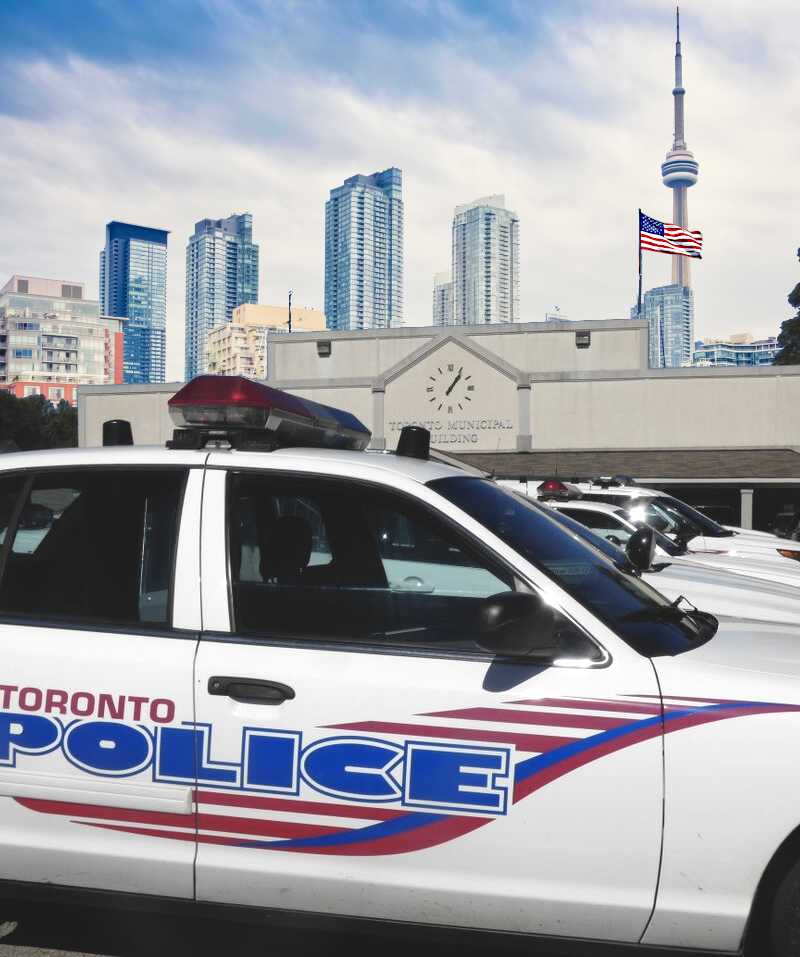 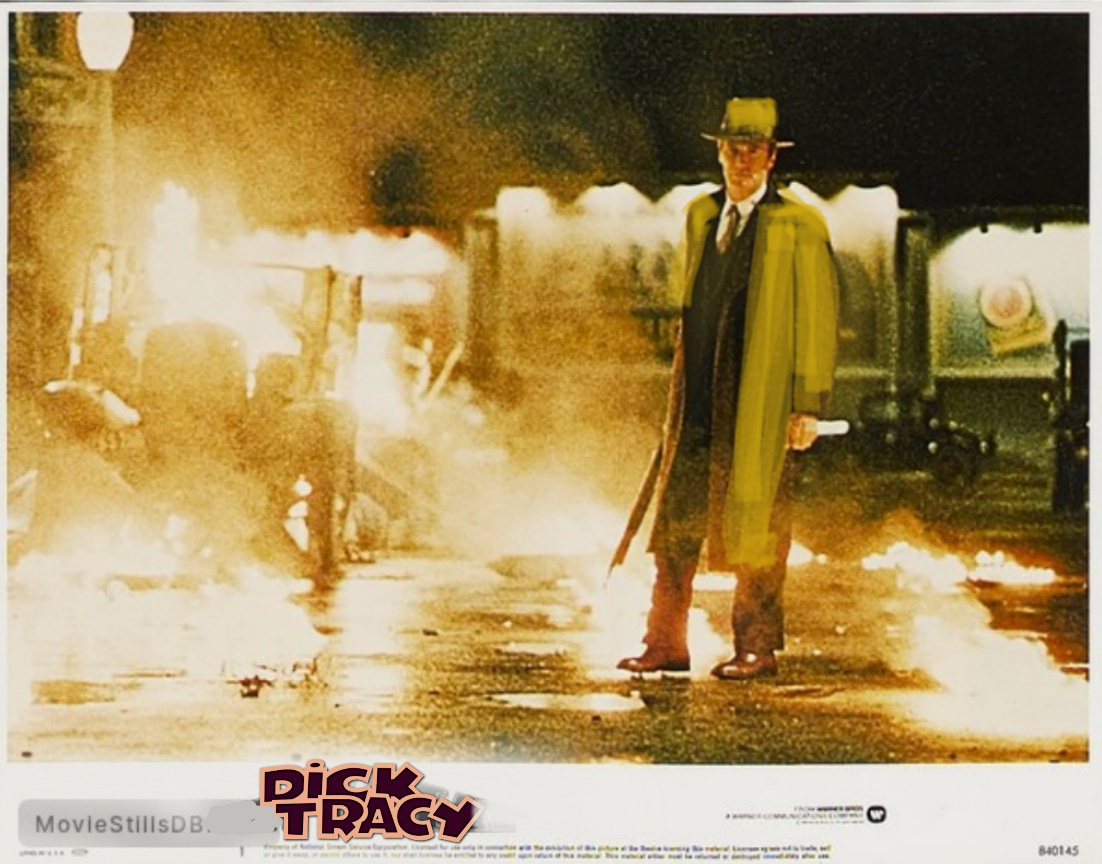 Does Vic Morrow live in this universe?

farmerted555 said:
Does Vic Morrow live in this universe?
Click to expand... 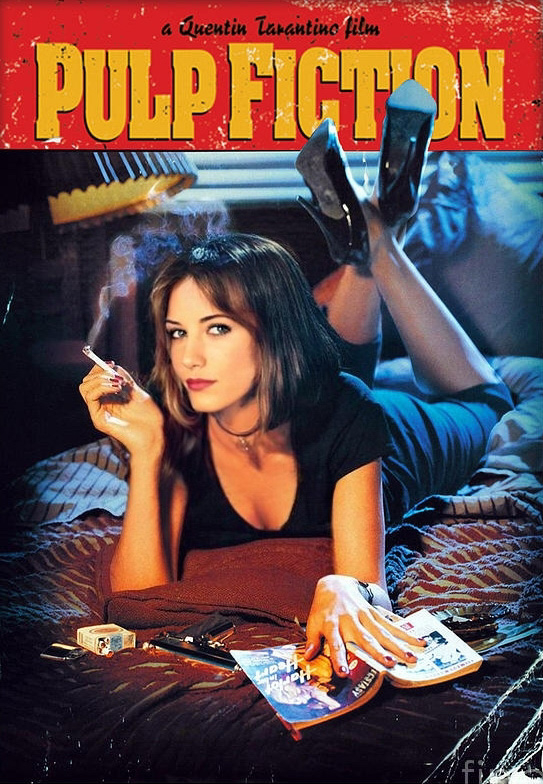 
“Waiting for an invitation to arrive, Goin' to a party where no one's still alive!” 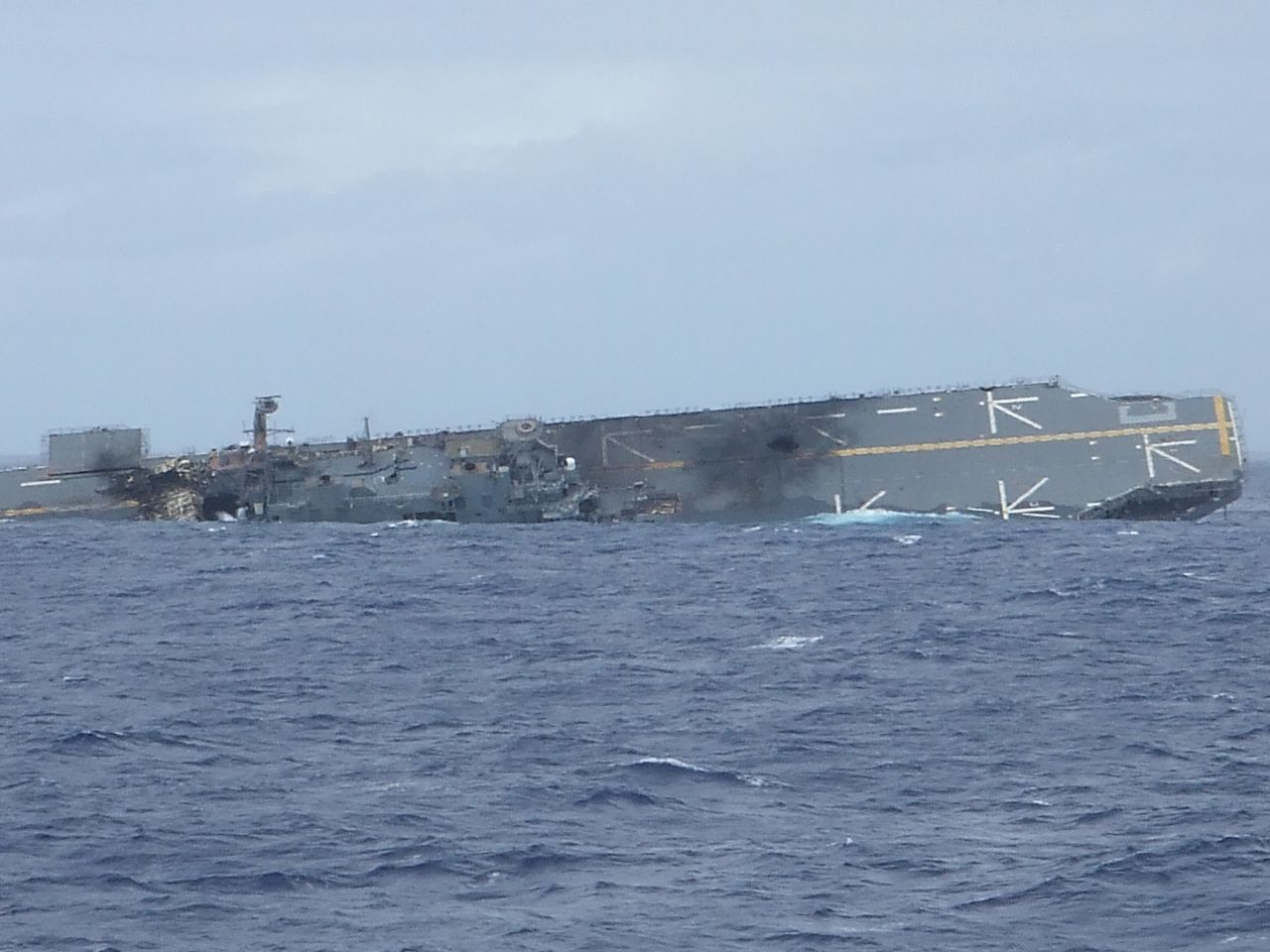 The Confederate Carrier, CSS Semmes, sinks after being bombed by US F/A-18s, during the Battle of the Gulf of Mexico, one of the few naval engagments of the Second American Civil War, circa 2005. 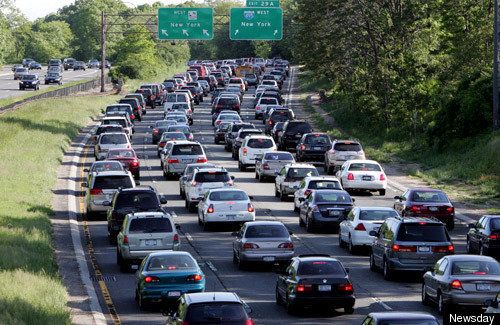 Refugees from Massachusetts flood into New York during the Crossed outbreak, November 20, 2008. 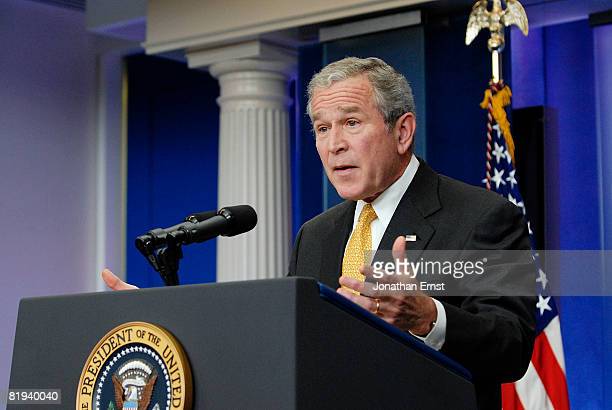 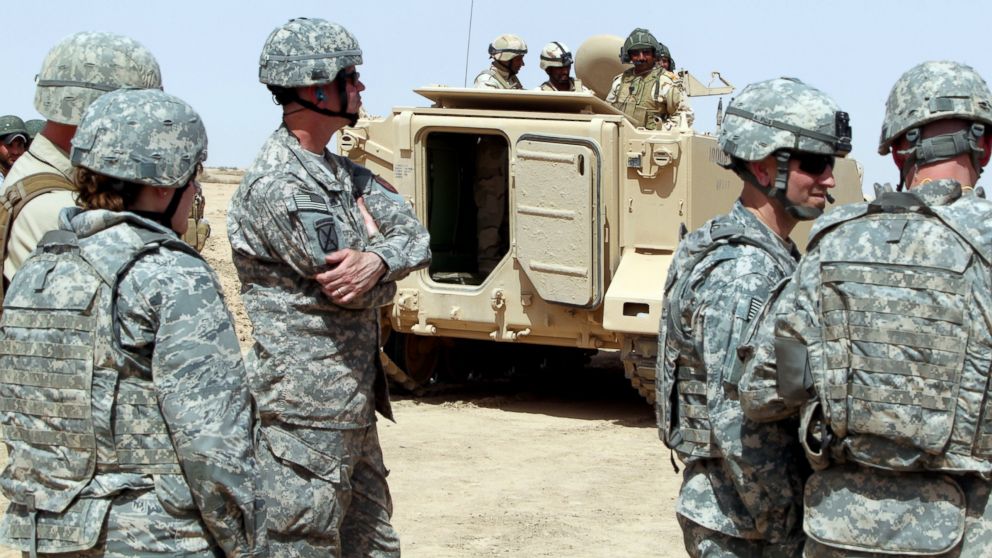 U.S. soldiers in Iraq prior to being recalled back home to fight the Crossed, November 21, 2008.​

A Google search for US Presidents from an alternate world where Al Gore won the 2000 United States Presidential Election. 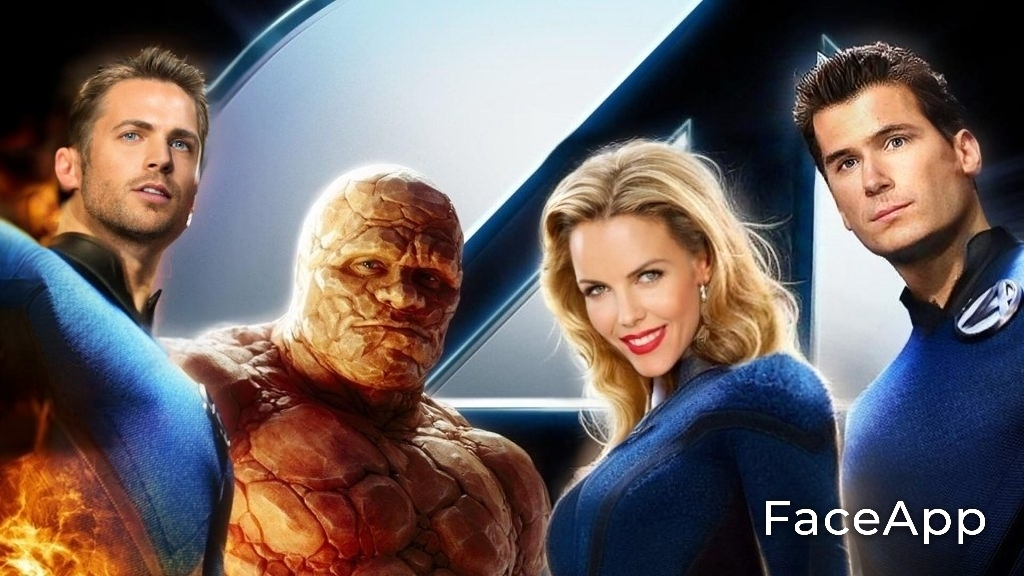 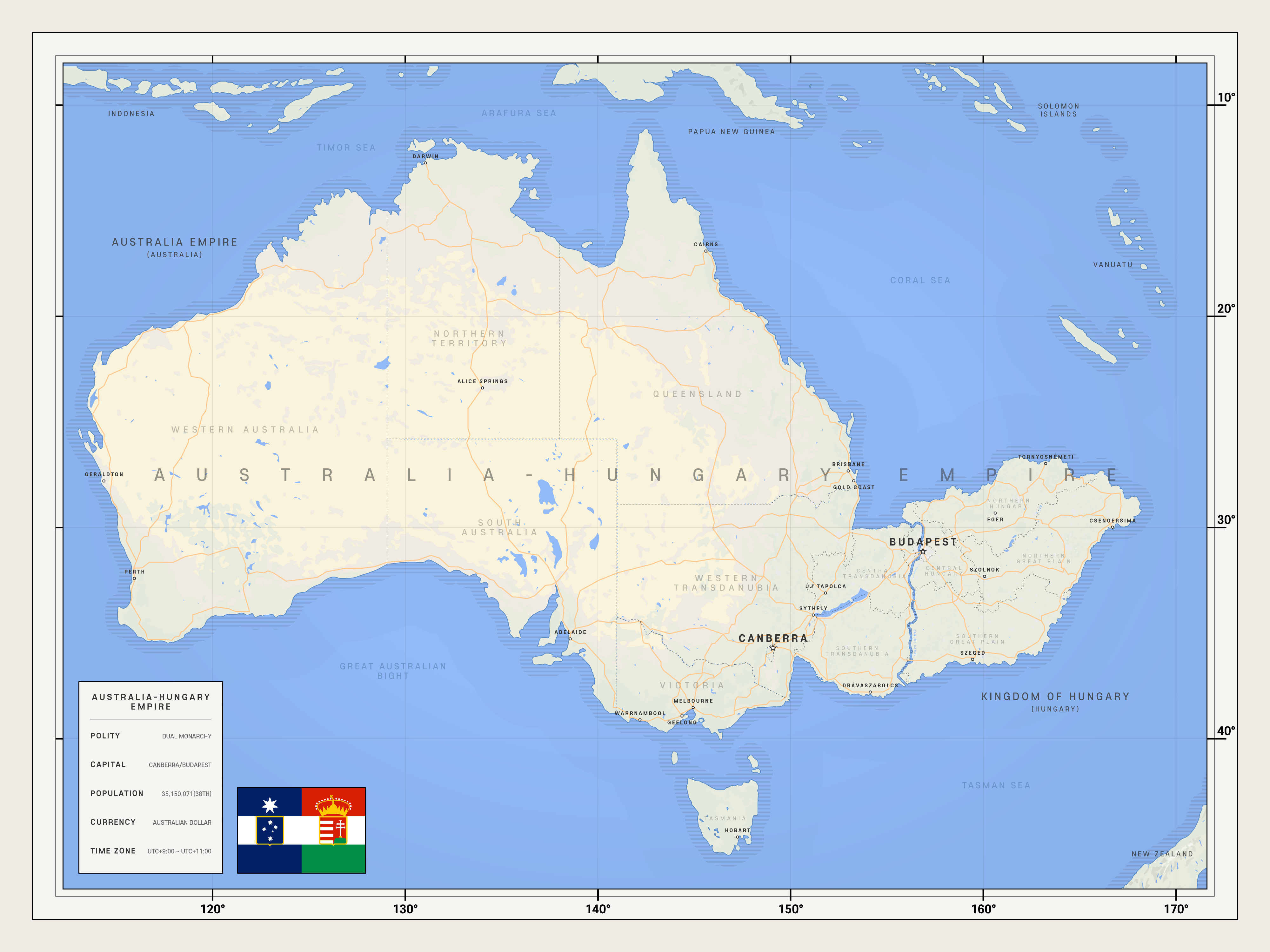 Australia-Hungary is a country located in Oceania. The country's official name is Australia-Hungary Empire/Ausztrál-Magyar Monarchia and has a dual monarchy political system. The capital is Canberra/Budapest, the largest city is Melbourne.

Due to the existence of huge desert zones in the center of the continent, most of the population is concentrated in coastal areas.

JCC the Alt Historian said:
View attachment 695513
A Google search for US Presidents from an alternate world where Al Gore won the 2000 United States Presidential Election.
Click to expand...

how did you do this!

The-English-Alexander said:
how did you do this!
Click to expand...

It came from AlternateHistoryHub's video about Al Gore winning the 2000 United States presidential election. I think it came from around the 8:48 mark in the video.

I figured it out!
Just a quick test but it works 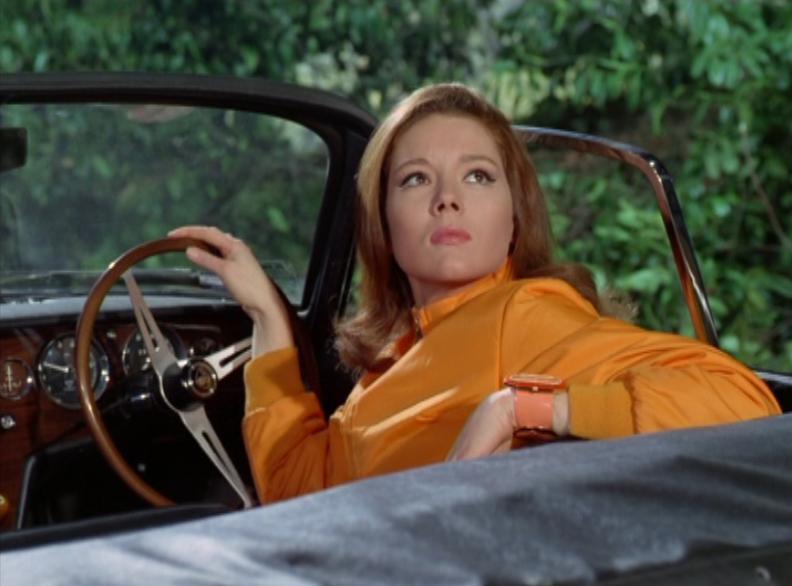 Teresa "Tracy" di Vicenzo in 1971, 2 years after the death of her husband, MI6 agent James Bond.

Teresa "Tracy" di Vicenzo in 1971, 2 years after the death of her husband, MI6 agent James Bond.
Click to expand... 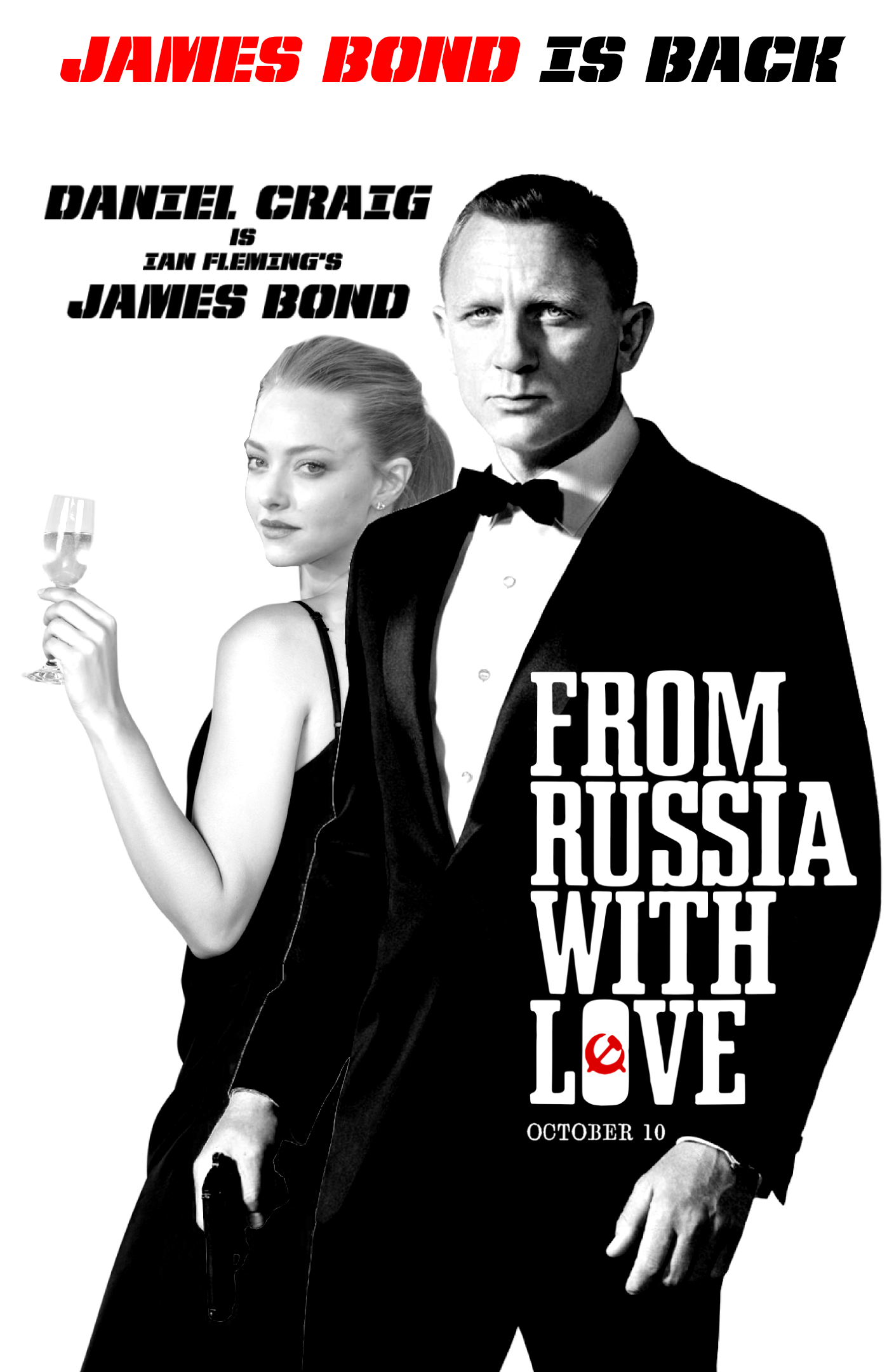 A poster for From Russia with Love, but in the Craig era.

In London, Bond is called to a meeting with M and informed that Romanova has requested his help to defect to the West, in exchange for providing British intelligence a Lektor. Exactly as Kronsteen predicted, M suspects a trap but decides to honour Romanova's request. Before departing, Bond is given a special attaché case by Q, containing several defensive gadgets and a sniper rifle, to help on his assignment. Upon arriving in Istanbul, Bond works alongside the head of MI6's branch in the city, Ali Kerim Bey (Robert Carlyle), while he awaits word from Romanova. During this time, Kerim is attacked by Russian agent Krilencu, who causes problems for the men, unaware that Grant is shadowing Bond to protect him until he steals the Lektor. After an attack on the men while they hide out at a nearby storage warehouse, Kerim assassinates Krilencu with Bond's help before he can flee the city.

Eventually, Romanova meets Bond at his hotel suite, where she agrees to provide plans to the consulate for him to help him steal the Lektor. The pair spend the night together, unaware SPECTRE is filming them as part of Kronsteen's plan. Upon receiving the consulate's floor plans from Romanova, Bond and Kerim make a plan to steal the Lektor, before all three make haste to escape the city aboard a train to Austria. Once aboard, Kerim discovers a Russian security officer tailed them, forcing Bond to help him subdue the officer. While Kerim remains with the officer to prevent him escaping, Bond returns to Romanova to wait for their rendezvous with one of Kerim's men. However, Grant kills Kerim and the officer, forcing Bond to remain on the train and question Romanova's motive.

When the train arrives in Belgrade, Bond passes on news of Kerim's death to one of his sons waiting for them and receives instructions to travel to Zagreb and rendezvous with a British agent named Nash. However, the man he meets is actually Grant, who has already killed Nash and assumed his identity. After drugging Romanova at dinner, Grant overpowers Bond. He quickly reveals that Romanova was a pawn in SPECTRE's plan and that Grant intends to kill both and stage it as a murder-suicide, leaving behind faked blackmail evidence that will scandalise the British intelligence community. Bond tricks Grant into setting off a booby trap in his attaché case before killing him. Taking the Lektor and the film of their night together, Bond and Romanova leave the train in Istria, Croatia and use Grant's escape plan. They evade helicopter and boat attacks by SPECTRE agents before reaching safety.

Learning of Grant's death and Bond's survival, Number 1 has Kronsteen executed for his plan's disastrous failure. As the organisation promised to sell back the Lektor to the Russians, Klebb is ordered to recover it and kill Bond. Klebb reaches the pair, while they are resting in a hotel in Venice, and sneaks into their room disguised as a maid. Klebb orders Romanova to leave the room while holding Bond at gunpoint. Romanova then re-enters, tackling Klebb and knocking the pistol to the ground. Klebb and Bond struggle, and Romanova picks up the pistol and kills Klebb. Romanova then tells Bond that she never really was satisfied working for him as she was just doing her job, before attempting to kill him herself. Unable to bring himself to kill her, Bond decides to incapacitate her before outing her to the Italian police.


Note: This Bond's empathy towards the women he loves ultimately leads to a heartbreaking conclusion in On Her Majesty's Secret Service.
Last edited: Nov 21, 2021 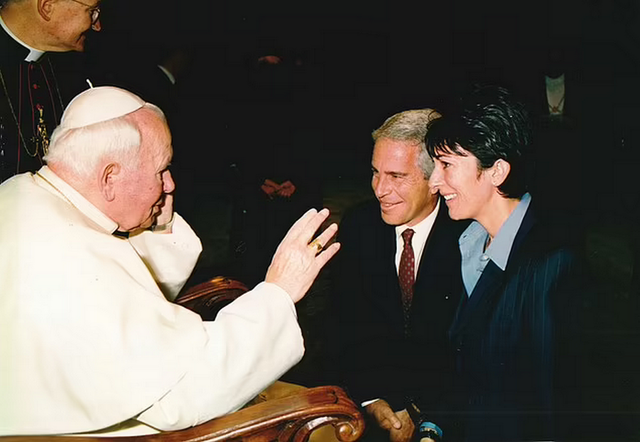