U.S. currency under the Articles of Confederation: 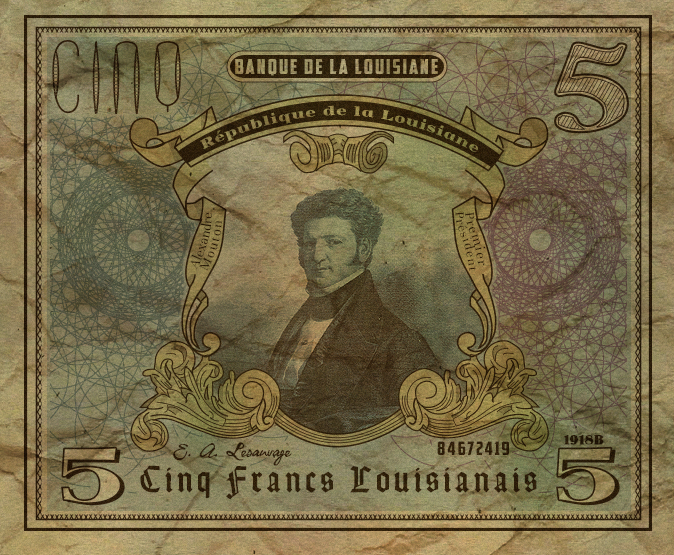 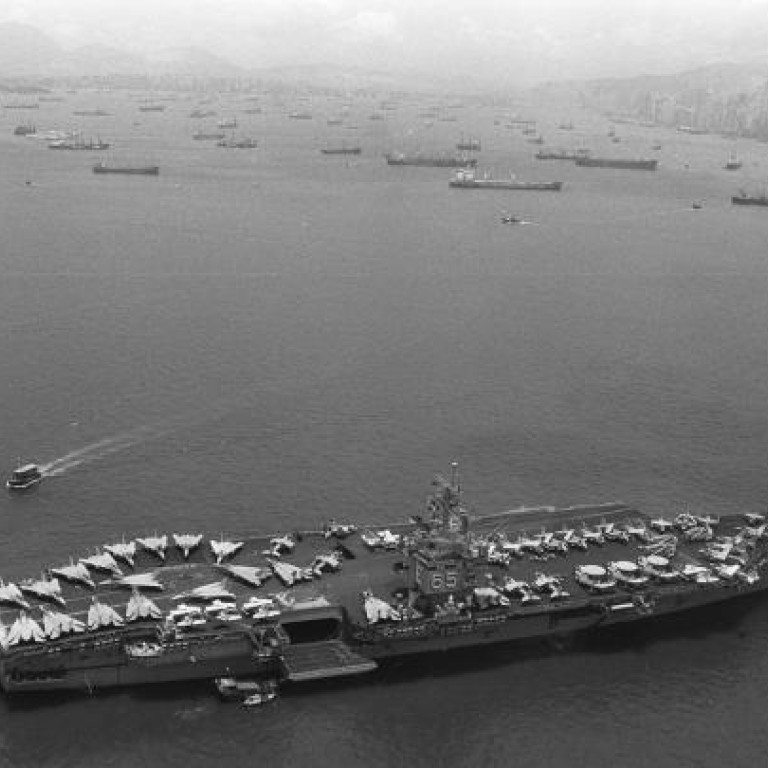 USS Enterprise (CVN-65) anchored in Victoria Harbor, British Hong Kong, c. 1987. After the Exchange, surviving U.S. 7th Fleet warships docked in Hong Kong as the British Overseas Territory miraculously survived World War III. There was an estimate of 15,000 USN personnel that took refuge here from 1984 to 1991. (Ashes of the Dragon: A Protect and Survive Tale by @General_Paul)

Queen Juliana II (full name: Juliana Guillermo) of the Kingdom of Netherlands based on the Netherlands Antilles.

The future queen was living in northern Mexico, having survived the attacks on the United States. After having received word of this, the Antillian federal government sent an envoy to Mexico to see whether this was true. After a year or so the mission proved successful, and later Queen Juliana II, daughter of Princess Christina of the Netherlands, was found living with her father in a town in Northern Mexico. Though she wasn't strictly speaking a member of the Dutch royal family and not eligible to accede the throne, another joint session of the three functioning parts of the Kingdom was held, and it was decided to evoke the right the parliament had to appoint a successor to the throne if no legitimate heir is present. Finally in 2005 the inauguration of Queen Juliana II. took place at Pietermaai Cathedral. Antillian public opinion is still very much divided on the issue. 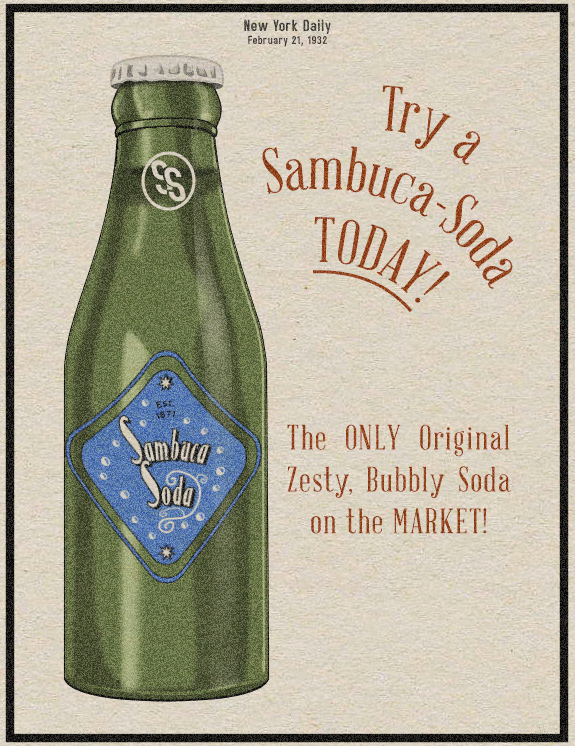 The Sambuca-Soda Company was founded in New York City, 1872, by an immigrant from Denmark called Lukas Vilhelm Skovgaard. A shopkeeper by profession, he had immigrated two years earlier with his wife and six children. As they were still adapting to a completely new environment a bad influenza epidemic descended upon New York. At the time medical science was completely useless in containing the outbreak, let alone curing those who caught it. Many would die, including three of Skovgaard's children. His two oldest children, and his wife, also came down with the flu but survived. While they were sick Skovgaard doted on them, giving them a traditional elderberry drink from his home country. For his oldest child (his favorite) he mixed it with the popular drink of the time, sassafras. His son became enthralled with it - as the three recovered, he gave away the tincture to neighbors and fellow Danish immigrants. It didn't take long before word got out that those who drank Mr. Skovgaard's Elderberry Tonic resisted influenza better and had shorter recovery times if they fell ill. He soon was selling it by the cratefull, crafting his own recipe which included elderberry, sassafras, ginger, sugar, tonic water and the newly imported kola nut.
This was the beginning of a company that would spread into the new millennium as a commodity to transcend borders. Historians and economists would often remark on the bubbly drinks representation of New York's capitalist economic hegemony among its rivals, for it was often sold in most stores regardless of border, race or creed. 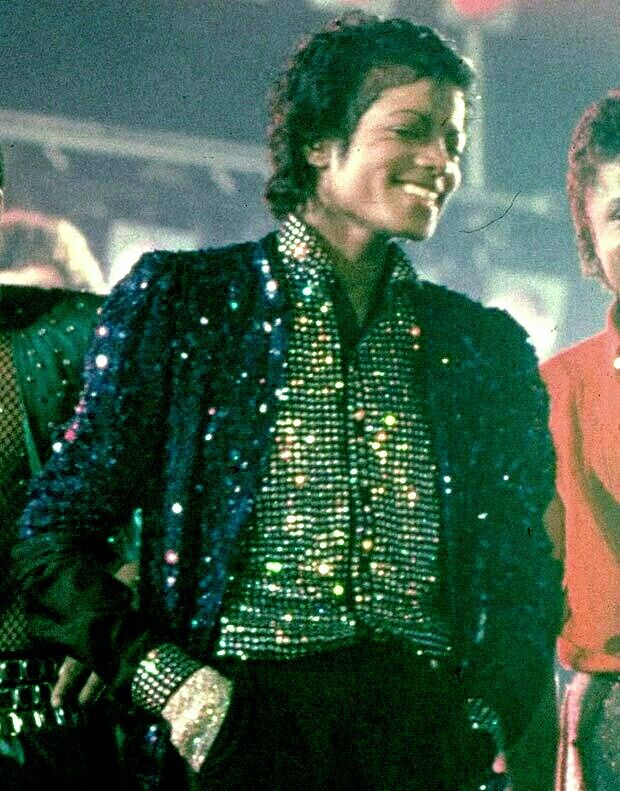 Michael Jackson on the set of the infamous Pepsi commercial shortly before his death in 1984 from severe burns. He would become immortal in pop culture as someone who could’ve done so much more.​ 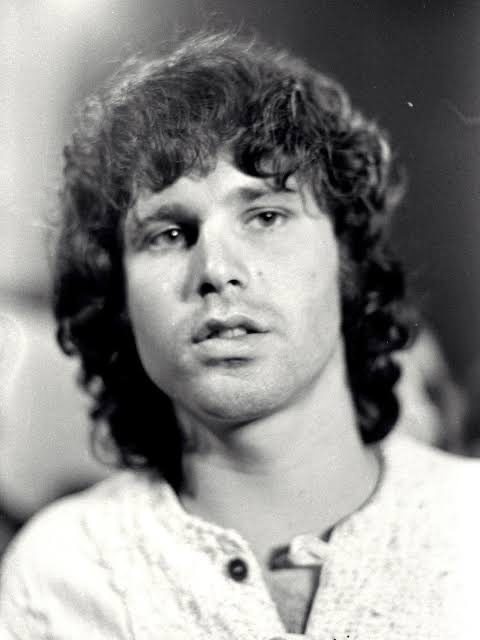 James Douglas Morrison (Born December 8, 1943) is an American actor, director, and poet. He is iconic for his exotic voice and he gained the nickname of “Welles Jr.” because some people were vaguely reminded of Orson Welles when they heard him narrating Ulysses in an audiobook recording. He is also well-known for his debut role as Boba Fett in the fifth Star Wars episode and Carl Bernstein in All the President’s Men.
Last edited: Jan 9, 2021 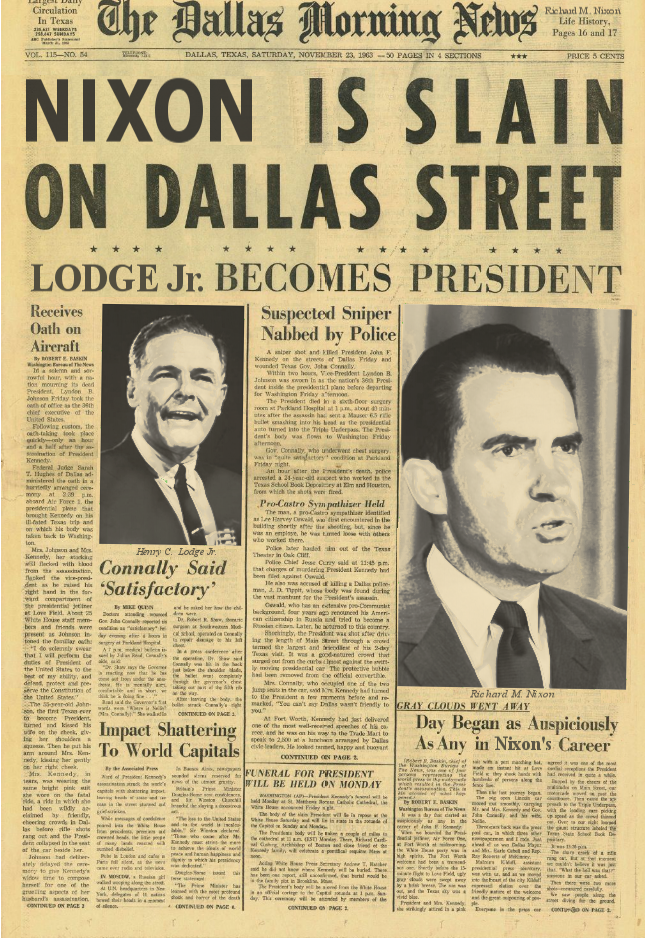 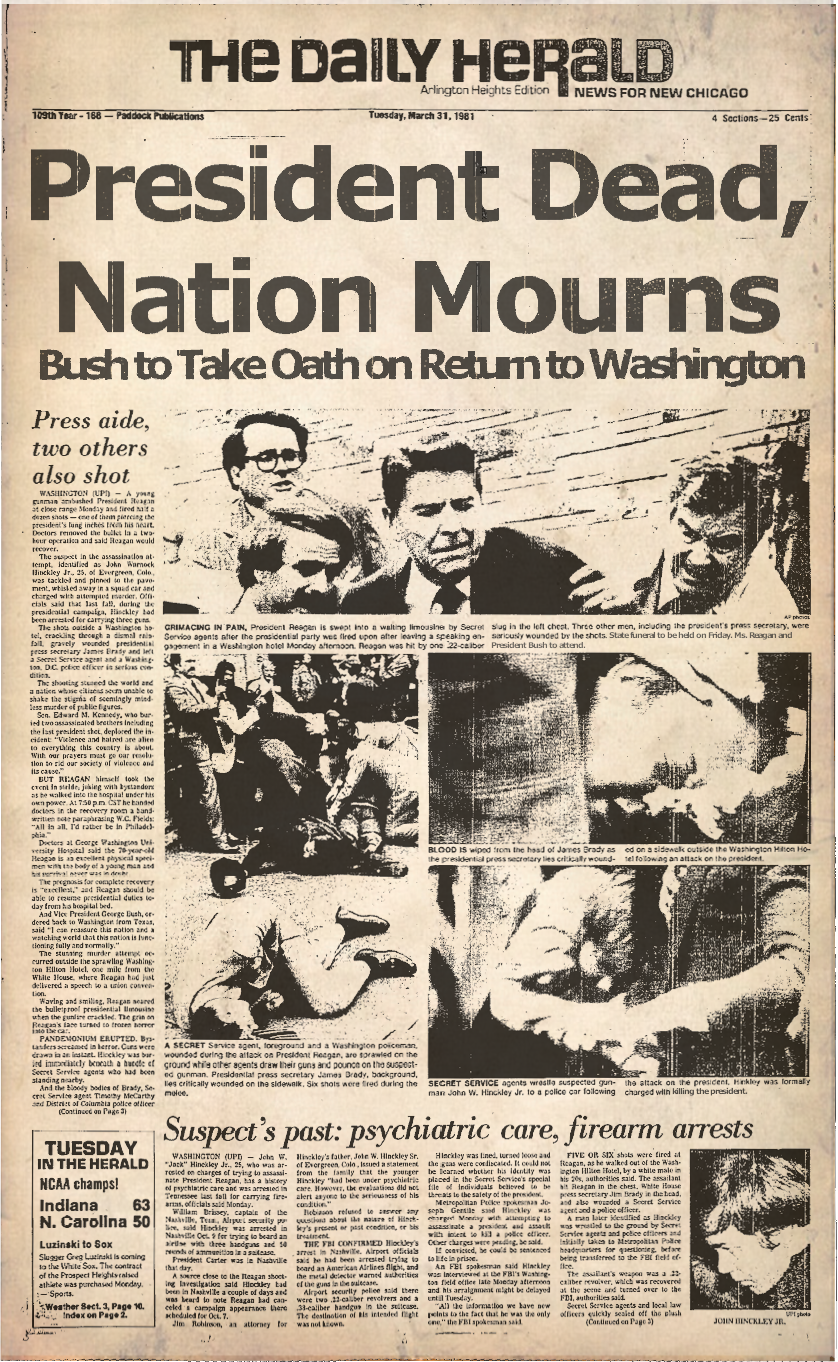 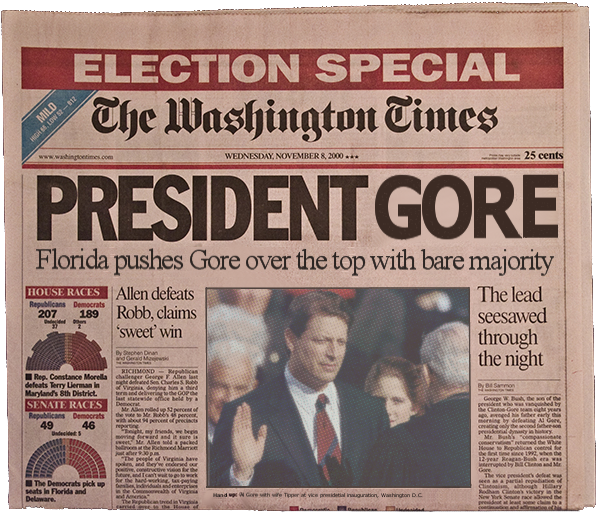 So it looks like we got three newspapers from three different universes.

The first one (The Dallas Morning News from November 23, 1963) is from a universe where Richard Nixon defeats John F. Kennedy in the 1960 US Presidential Election and as a result, is slain in Dallas instead with Henry Cabot Lodge Jr taking over after Nixon's death.

The second one (The Daily Herald from March 31, 1981) is from a universe where John HinckleyJr. succeeds in assassinating Ronald Reagan and George H. W. Bush becomes the 41st US President 8 years early as a result.

The third one (The Washington Times from November 8, 2000) is from a universe where Al Gore wins the 2000 US Presidential Election by winning Florida instead of George W. Bush.
Last edited: Jan 9, 2021

JCC the Alt Historian said:
So it looks like we got three newspapers from three different universes.

The third one (The Washington Times from November 8, 2000) is from a universe where the 2000 US Presidential Election is not as close with Al Gore winning Florida and the presidency instead of George W. Bush.
Click to expand...

What do you mean not as close? It says the lead seesawed through the night and that Florida pushed Gore to a bare majority win.

ANARCHY_4_ALL said:
What do you mean not as close? It says the lead seesawed through the night and that Florida pushed Gore to a bare majority win.
Click to expand... 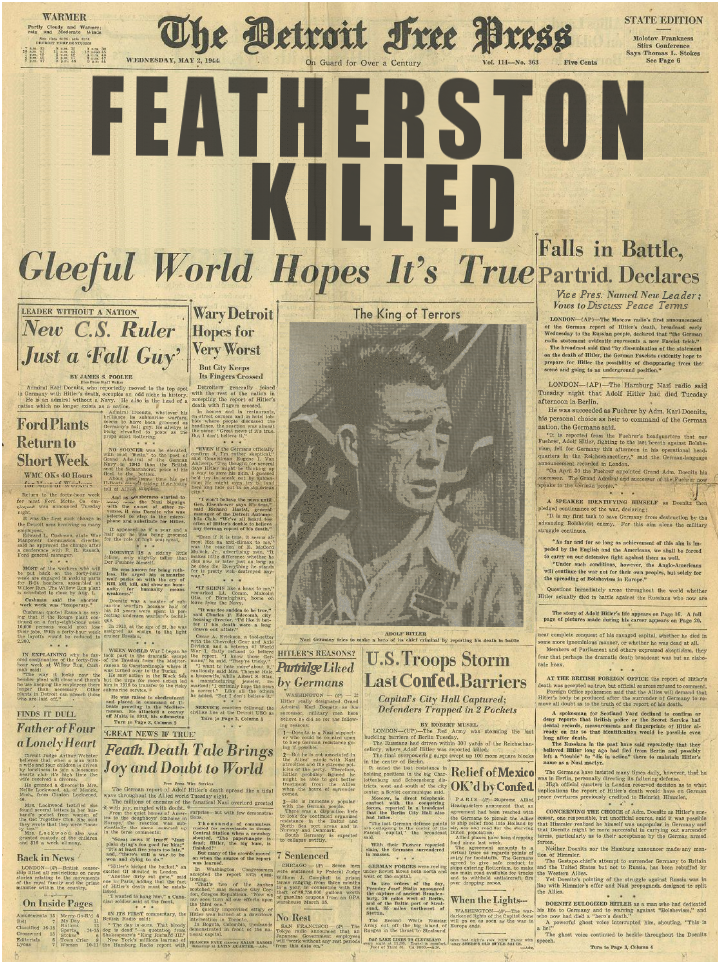 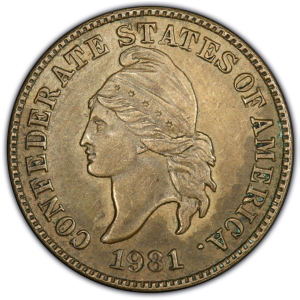 Is the coin implying that the Confederacy somehow survived into the 1980's?

jack_donaghy_is_the_shado said:
Is the coin implying that the Confederacy somehow survived into the 1980's?
Click to expand...

Yes, and until 2003 according to the dollar bill.

Could be useful for alternate history pictures... 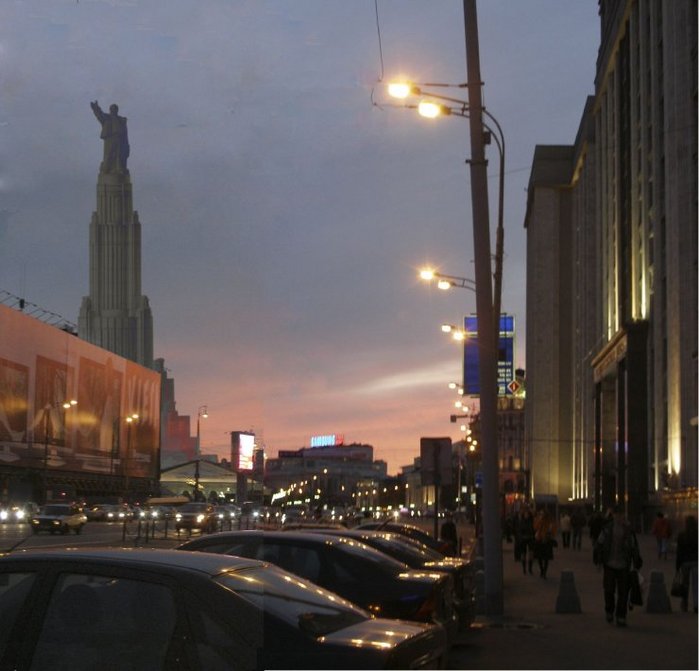 From a world where the Soviet Union was able to build the Palace of the Soviets and still stands today.
Last edited: Jan 11, 2021

JCC the Alt Historian said:
From a world where the Soviet Union was able to build the Palace of the Soviets and still stands today even after the fall of Communism.
Click to expand...

Who said Communism fell on that world?

nick_crenshaw82 said:
Who said Communism fell on that world?
Click to expand...

Removed the final part of the sentence. 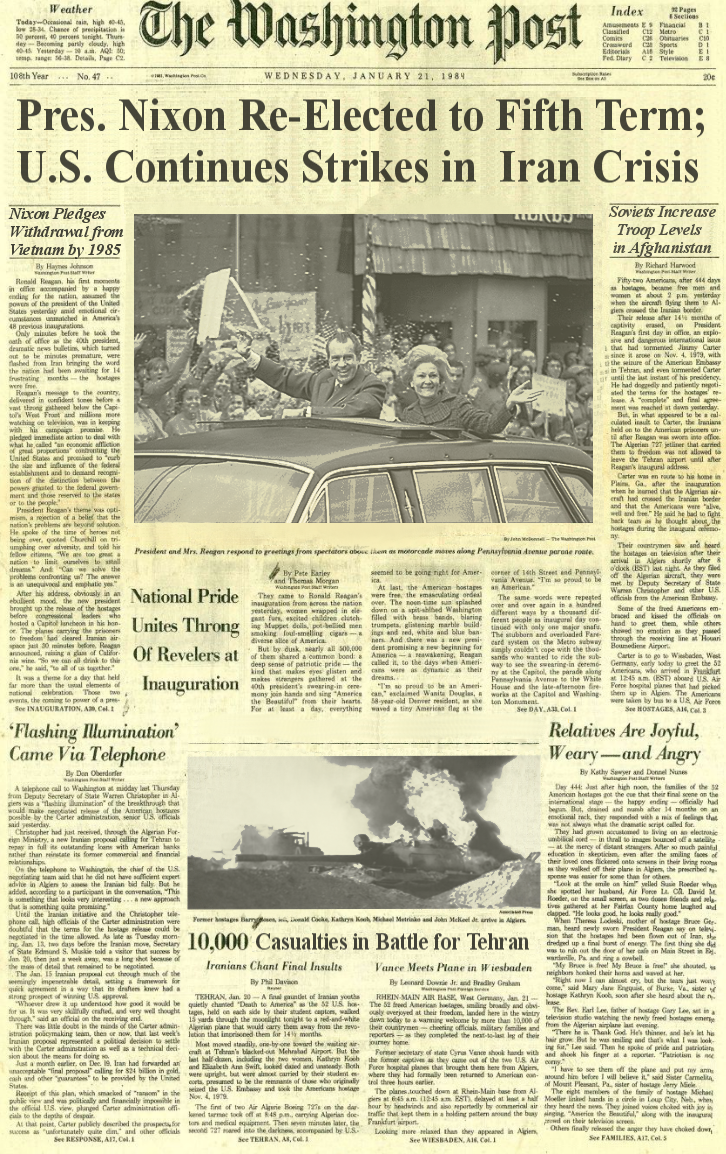 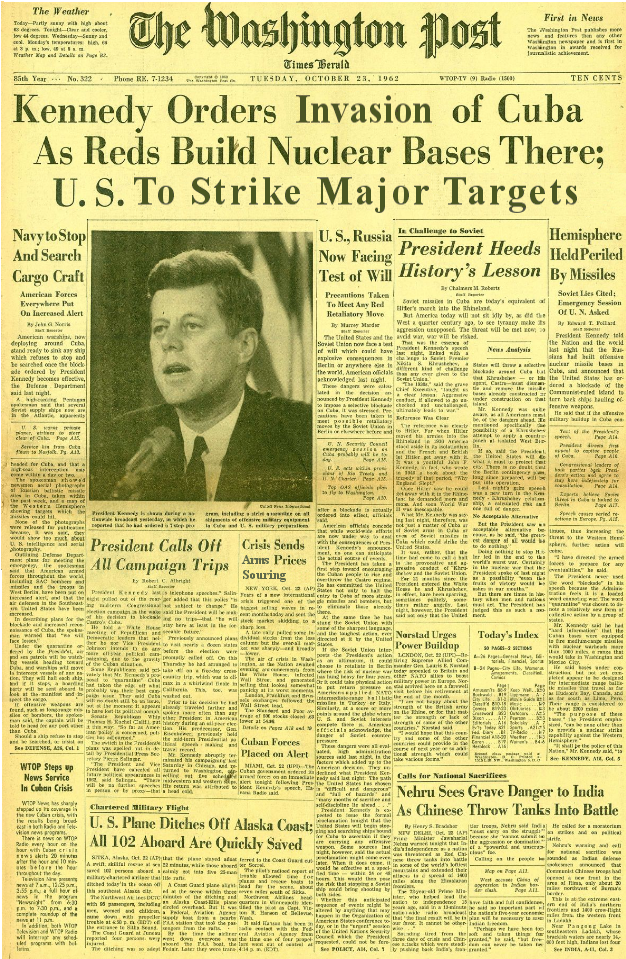 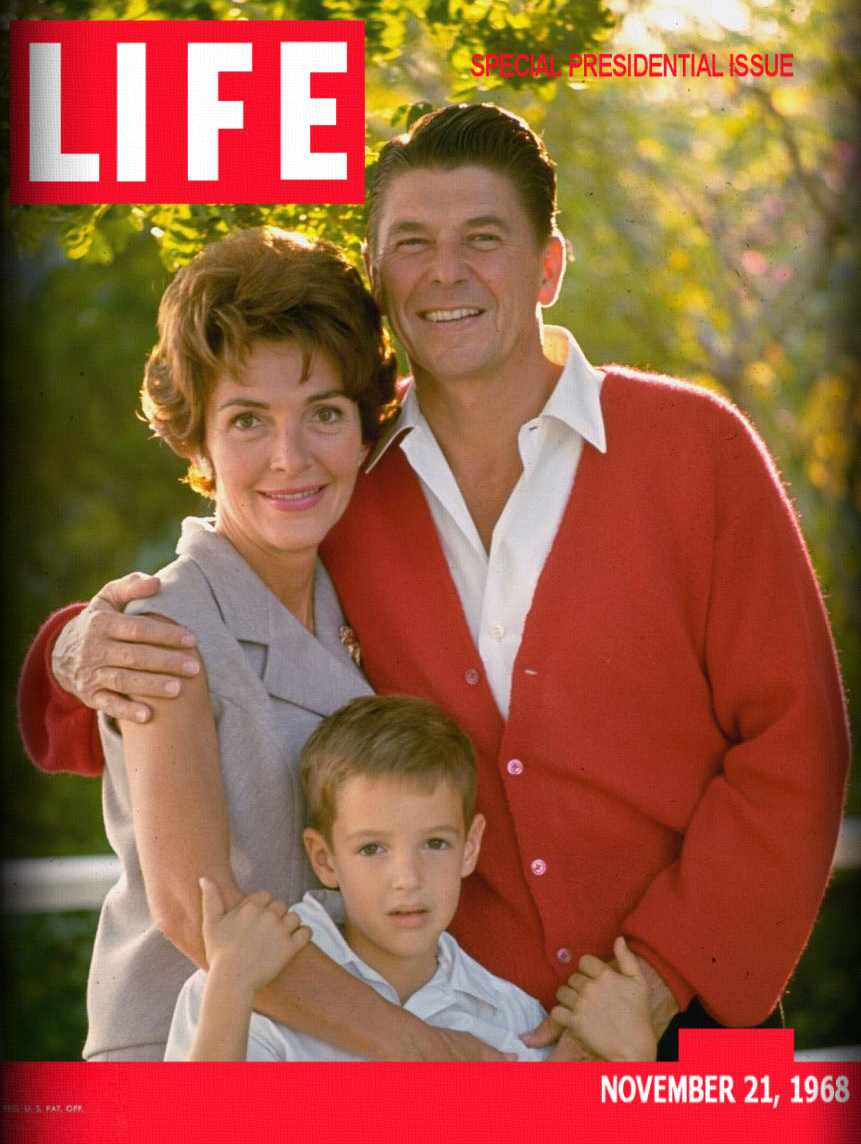 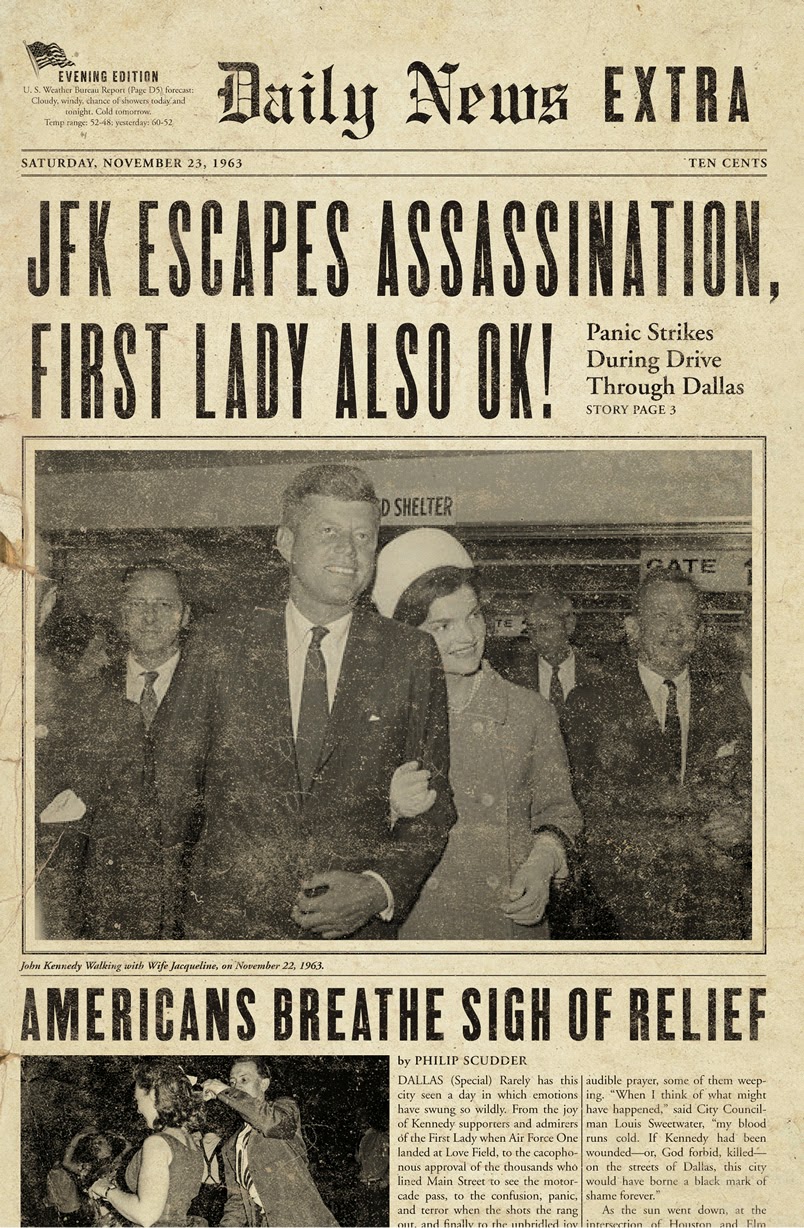